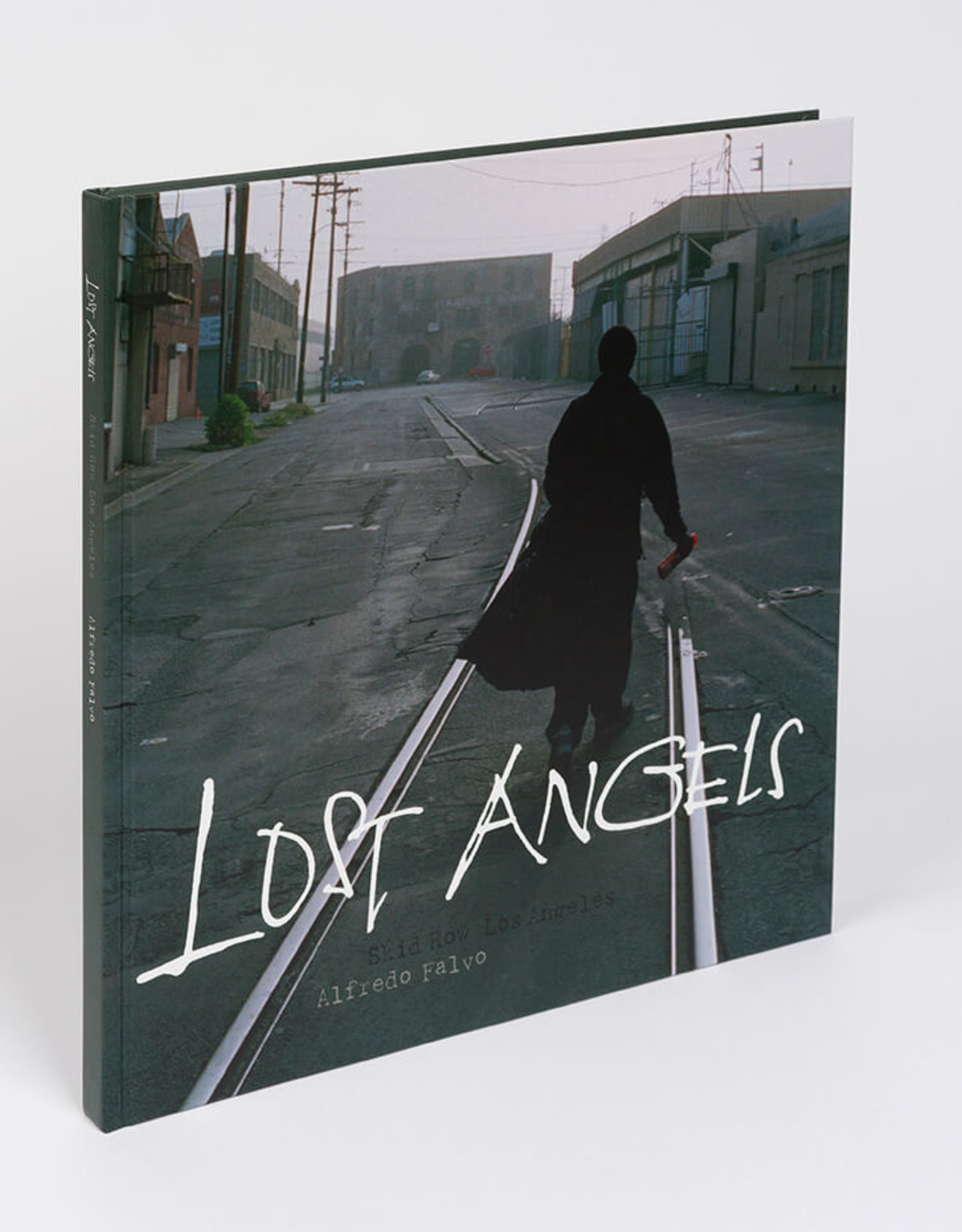 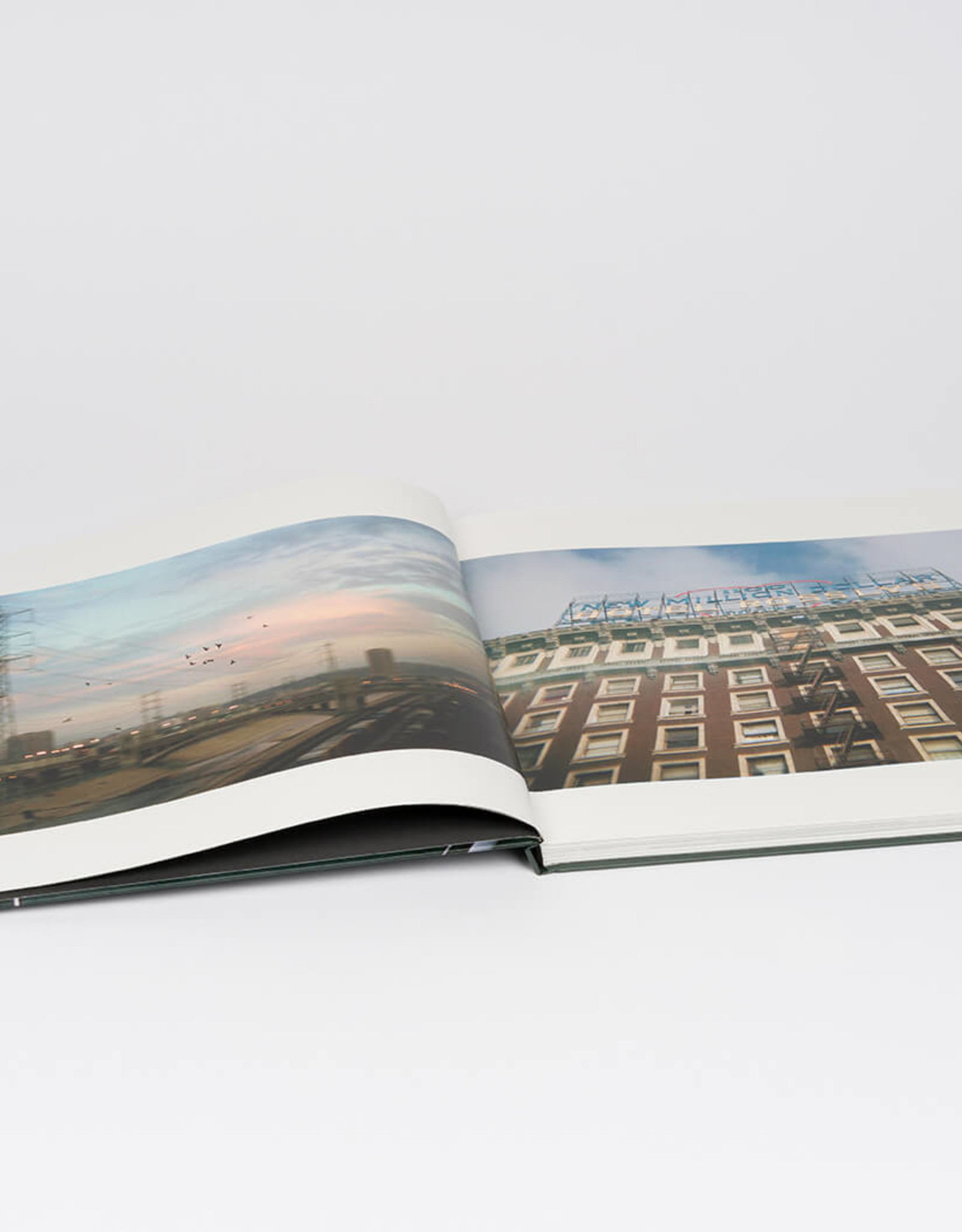 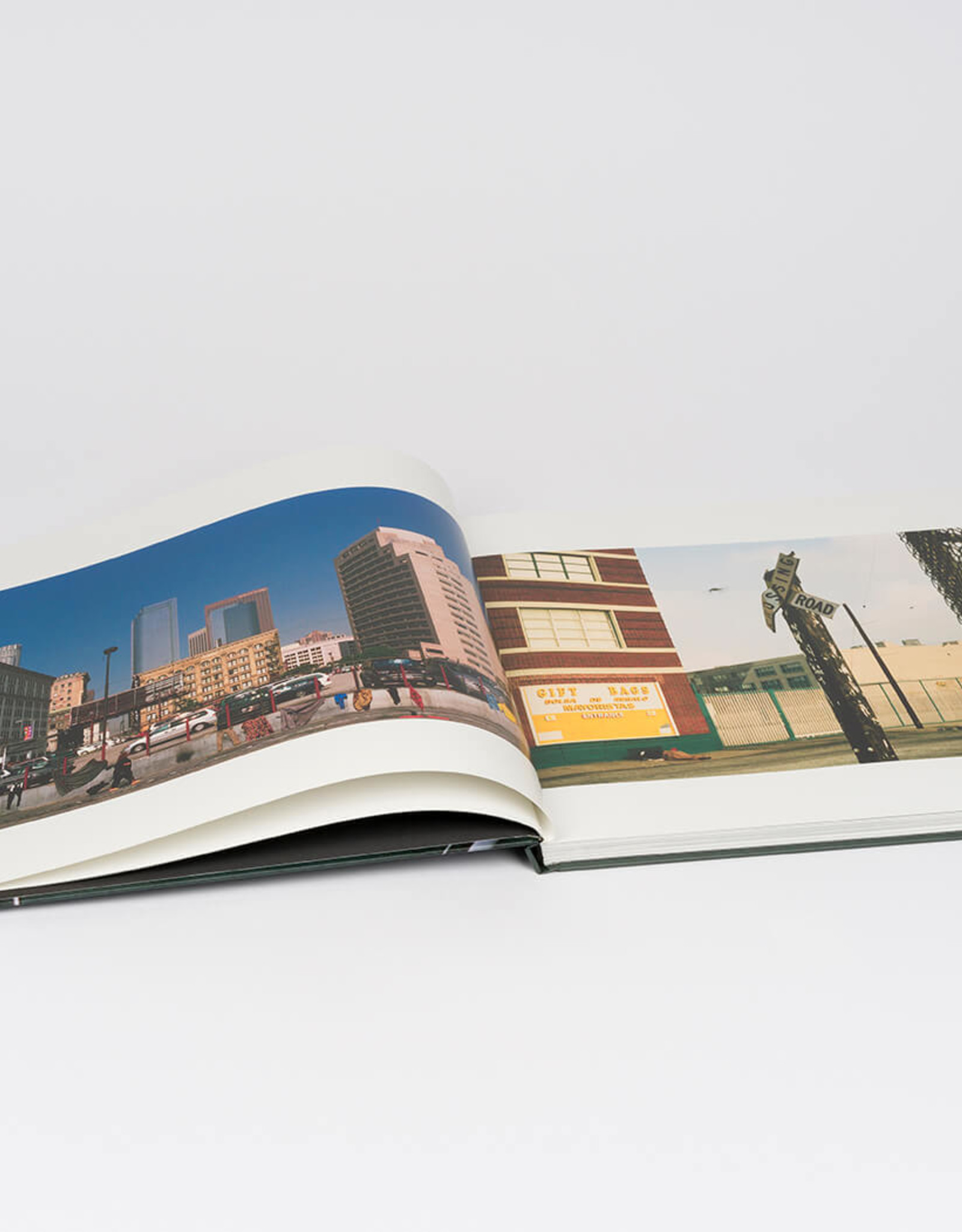 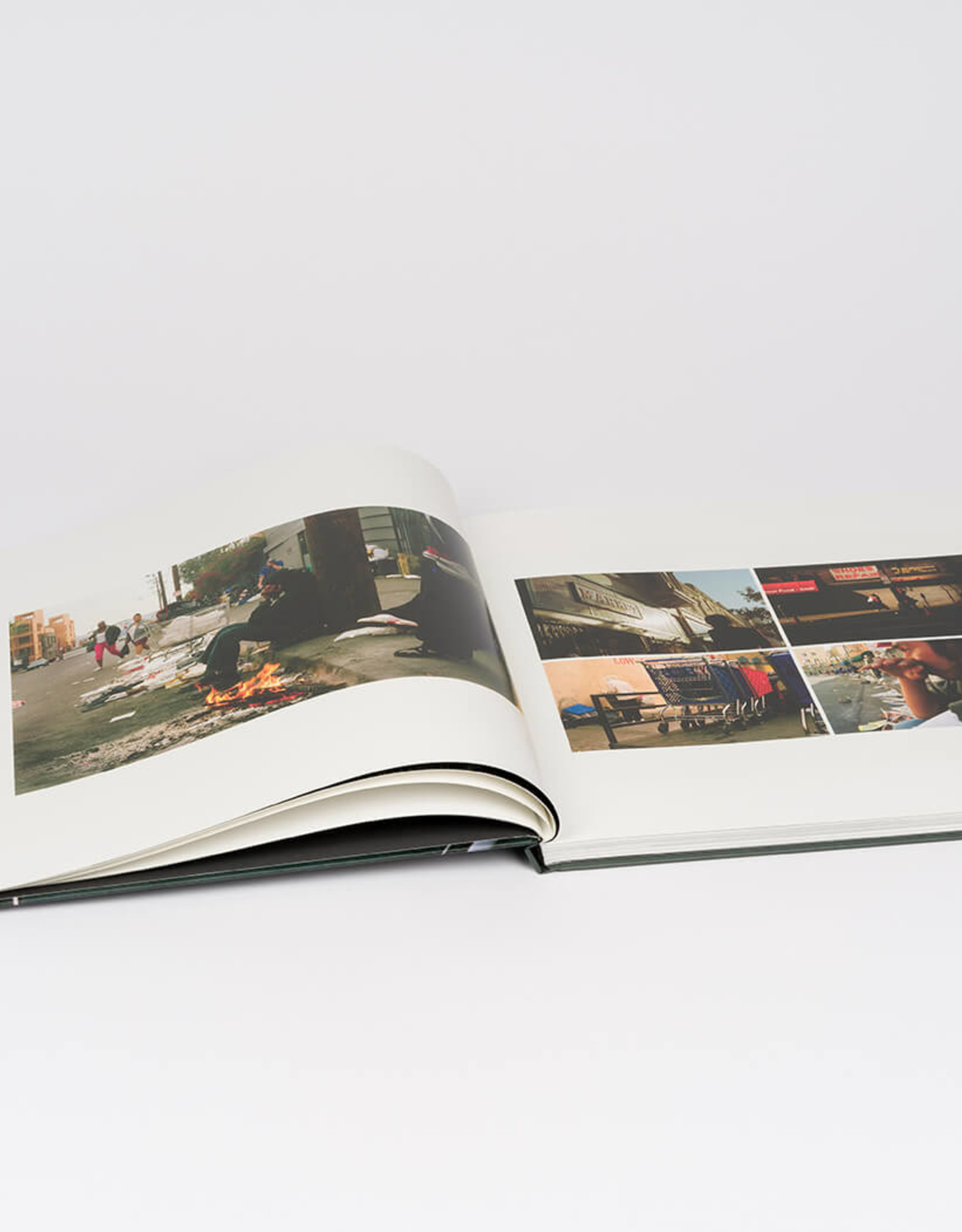 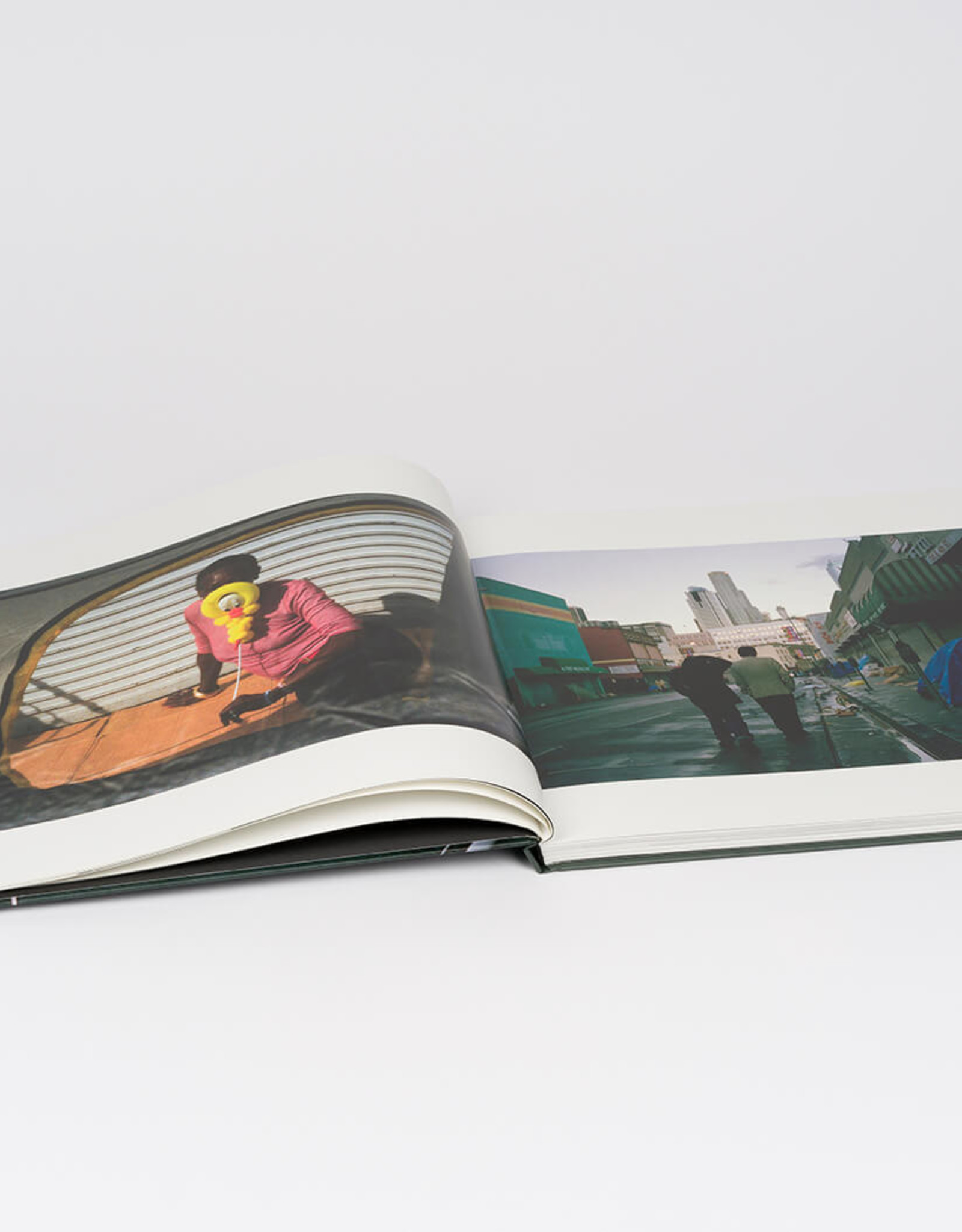 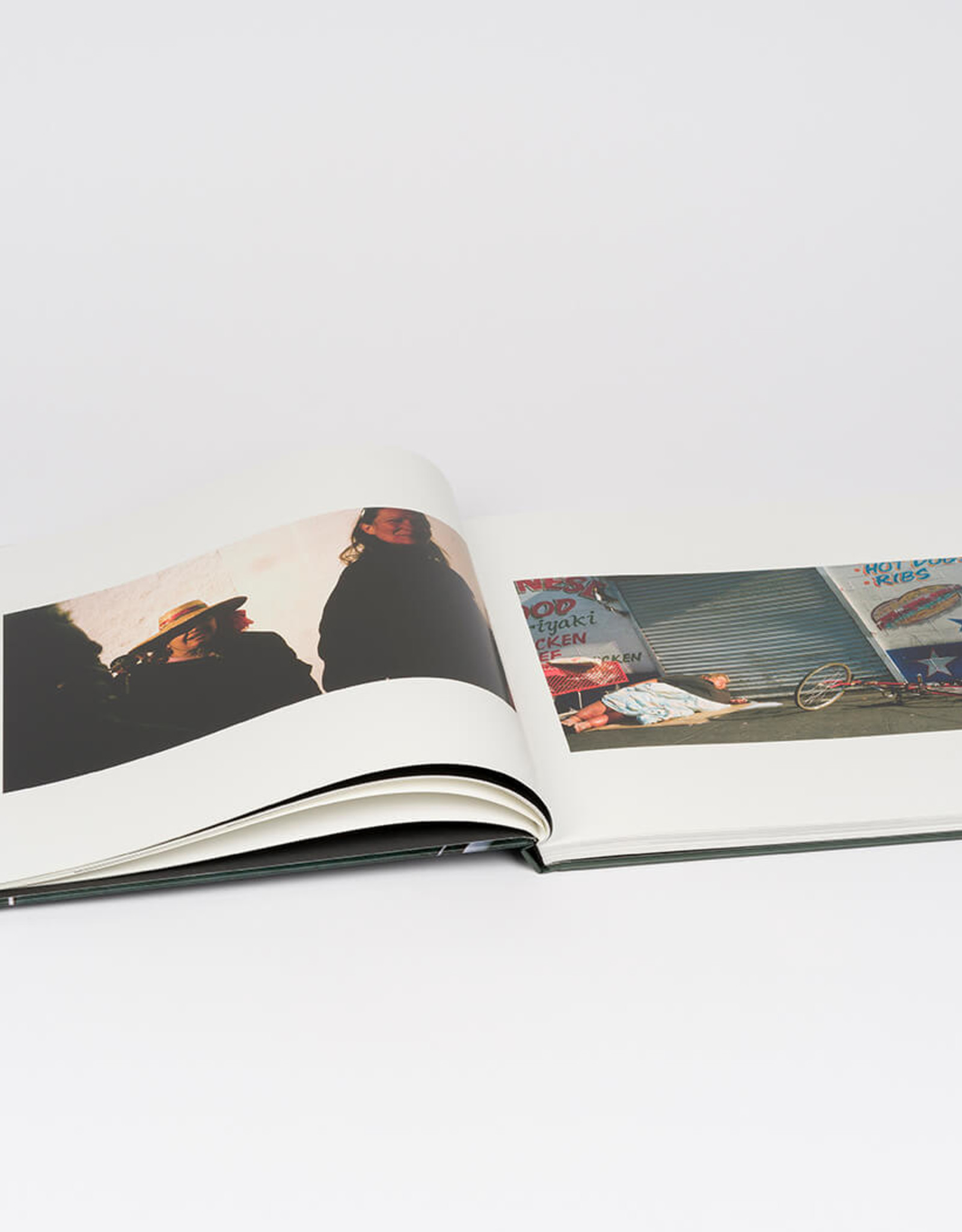 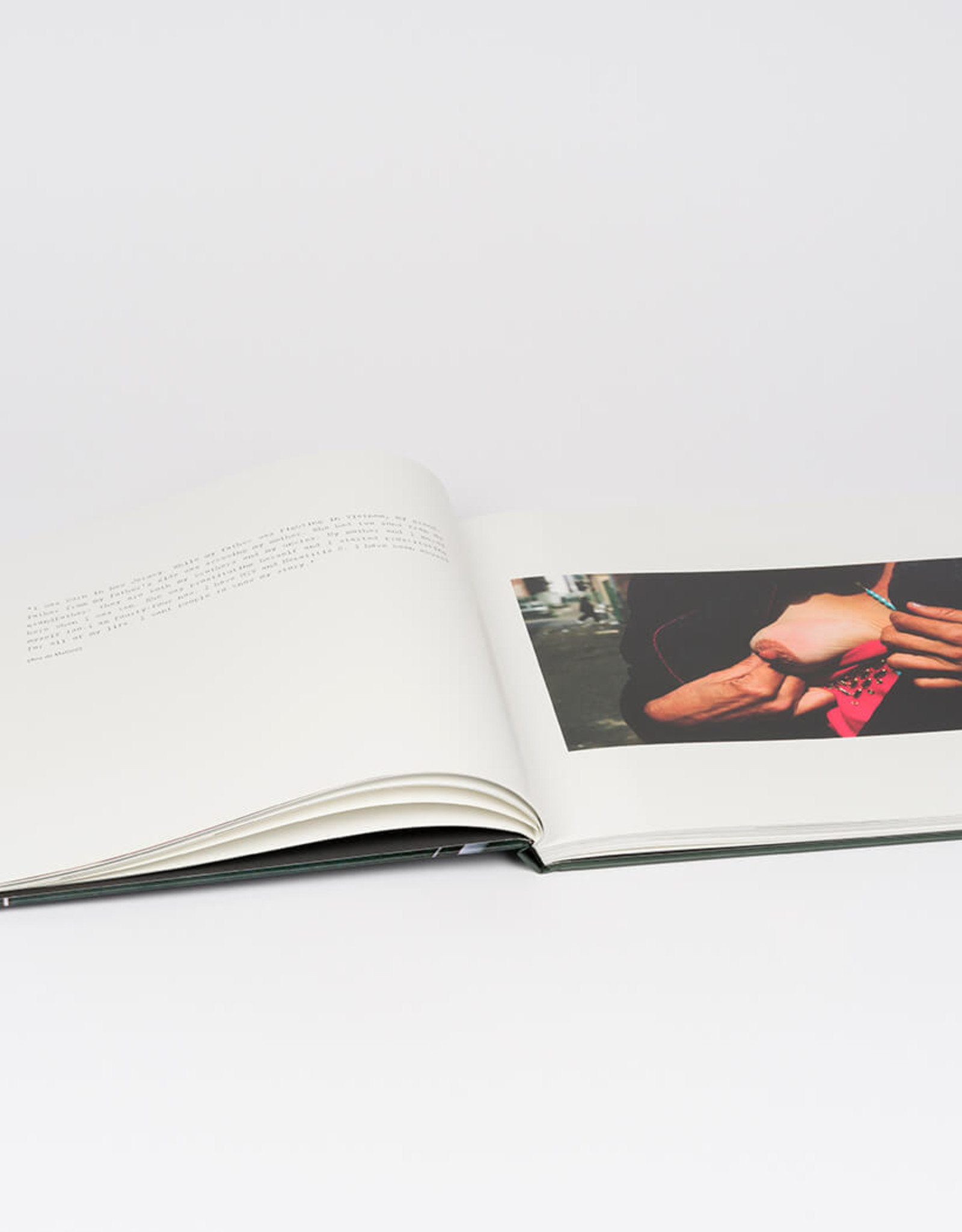 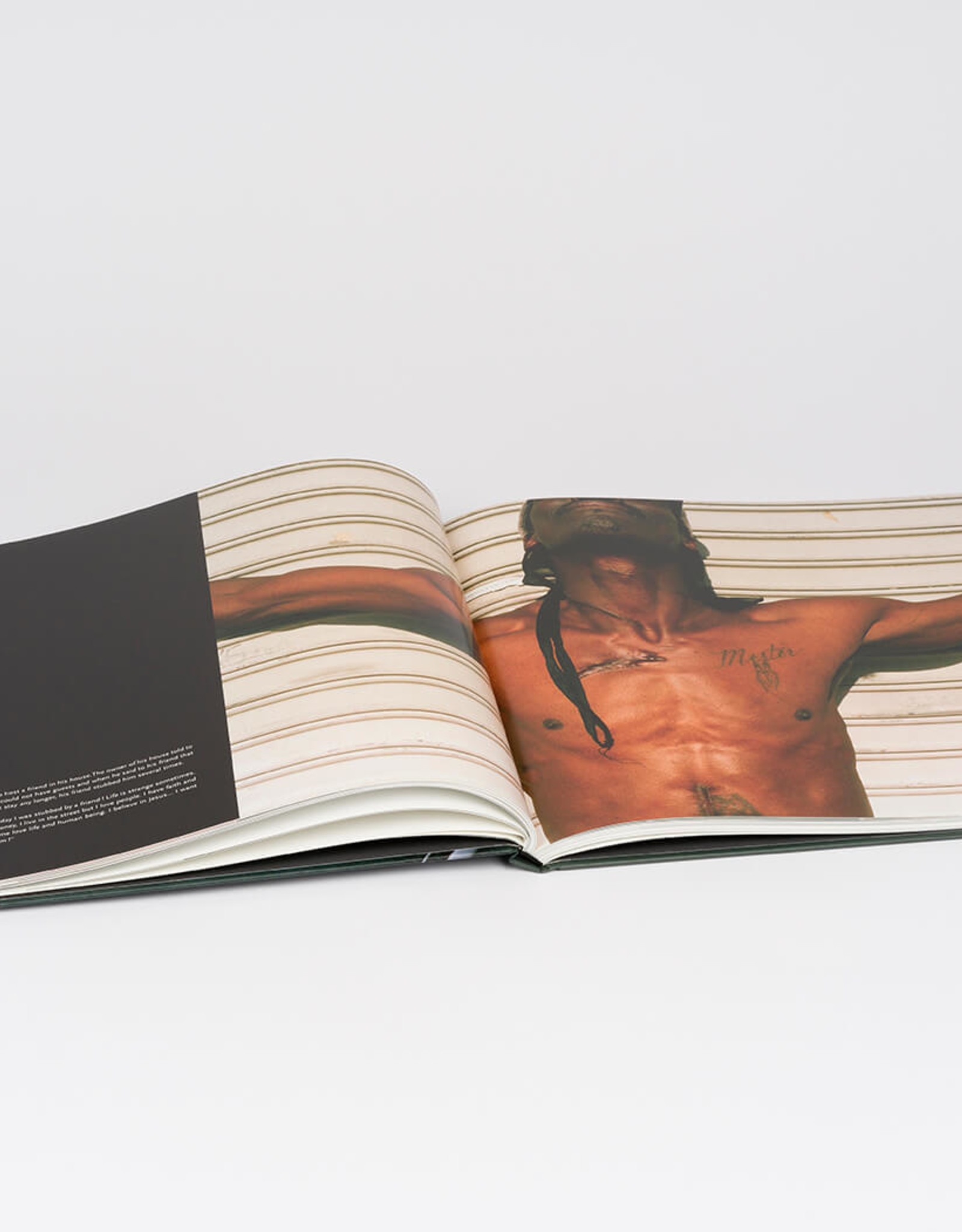 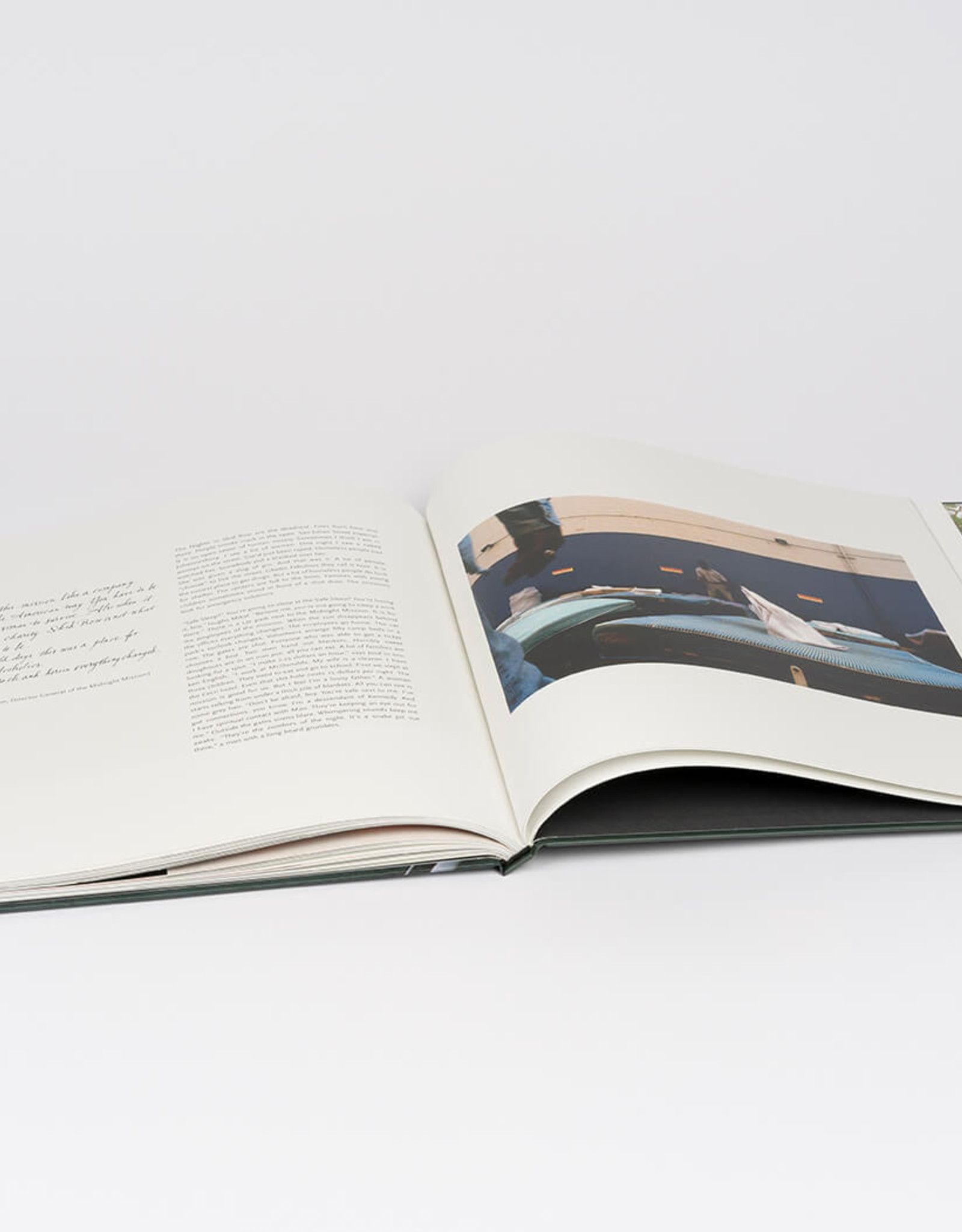 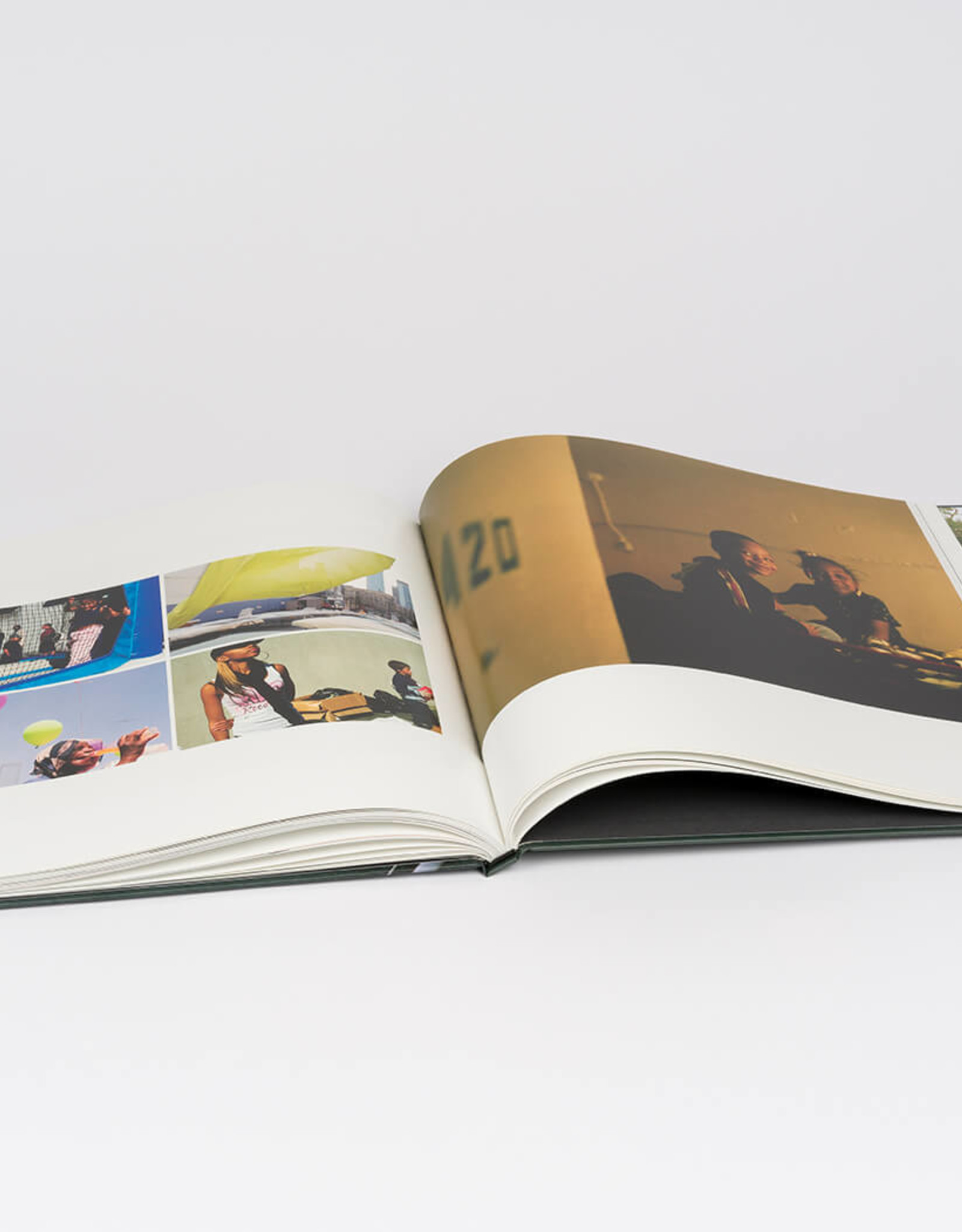 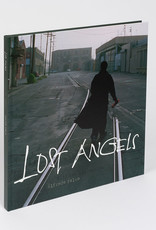 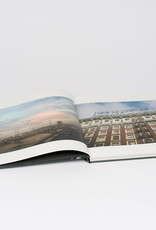 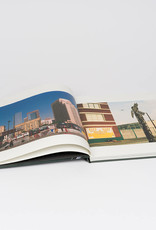 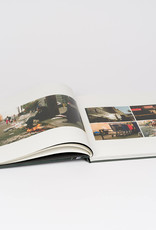 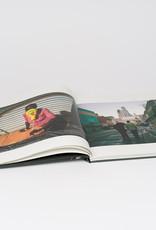 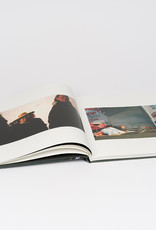 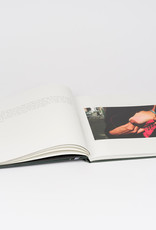 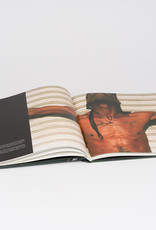 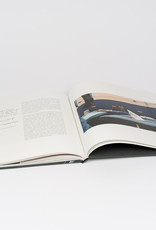 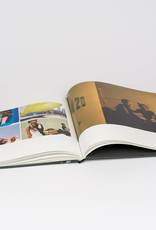 Los Angeles, city of Angels. Downtown LA, financial district, just around the corner, a few streets along, Skid Row Los Angeles, house of around 10,000 “lost angels”. Homeless, drug addicts, down-and-outs, psychologically damaged, people on the edge of society of all ages, a melting pot of backgrounds, in an almost hopeless situation.

Powerful, confrontational images by Italian photographer Alfredo Falvo, who made Skid Row his habitat for 4 months. His experience goes beyond that of voyeur, he is a photographer, journalist, documentary maker. With his feet in this world were hope is rarely found but where any glimmer of hope has to be grasped and used to give people a chance.

After studying at the International Center of Photography, Alfredo Falvo did an internship at Magnum Photos in New York in the archival department. Even though his diploma was in Fine Art photography he soon realized his passion was for photojournalism.

In 2002 he moved back to Italy and in 2003 he won a scholarship from the Istituto Europeo di Design in Rome with a reportage on Vietnam.

In 2004 and 2005 he worked on a long term project in Los Angeles documenting the difficult reality of Skid Row, an area where 25.000 homeless people live. This project became a book, Lost Angels, which won the first prize at the International Photography Award.

In 2006 he joined Contrasto Photo Agency and moved to Rome.

Since 2008 he has worked on several projects with UNICEF Italia in the Democratic Republic of Congo as well as in Chad and Benin.

From 2011 to 2014 he lived in London where he worked on several editorial projects. He also worked commercially taking pictures for the Mango Medley launching, King’s College and the commercial campaign of Reveal Media UK. He was selected by M&C Saatchi to work on two different projects for The House of Peroni.

His stories have been published in The Australian Photojournalist, l’Espresso, l’Express, Vanity Fair, El Pays Semanal, Io Donna, Internazionale, D di Repubblica, Sport Week, Weliswaar, De Groene Amsterdammer and many other magazines and have been included in important photography festivals such as ‘Fotonoviembre’ Biennial of Photography, Tenerife, and ‘Visa pour l’Image’, Perpignan, France. His photographs of the Gypsy community in Rome have been included in the book The Other Hundred, 2013.

Alfredo is now based in Tuscany and in addition to working editorially and commercially he teaches photography at Tuscany Photography Day, a daily photography workshop, in the Val d’Orcia area.

Add your review
0 stars based on 0 reviews
Alfredo Falvo / fotografie / photography
Add to wishlist / Add to comparison / Print
By using our website, you agree to the usage of cookies to help us make this website better. Hide this message More on cookies »