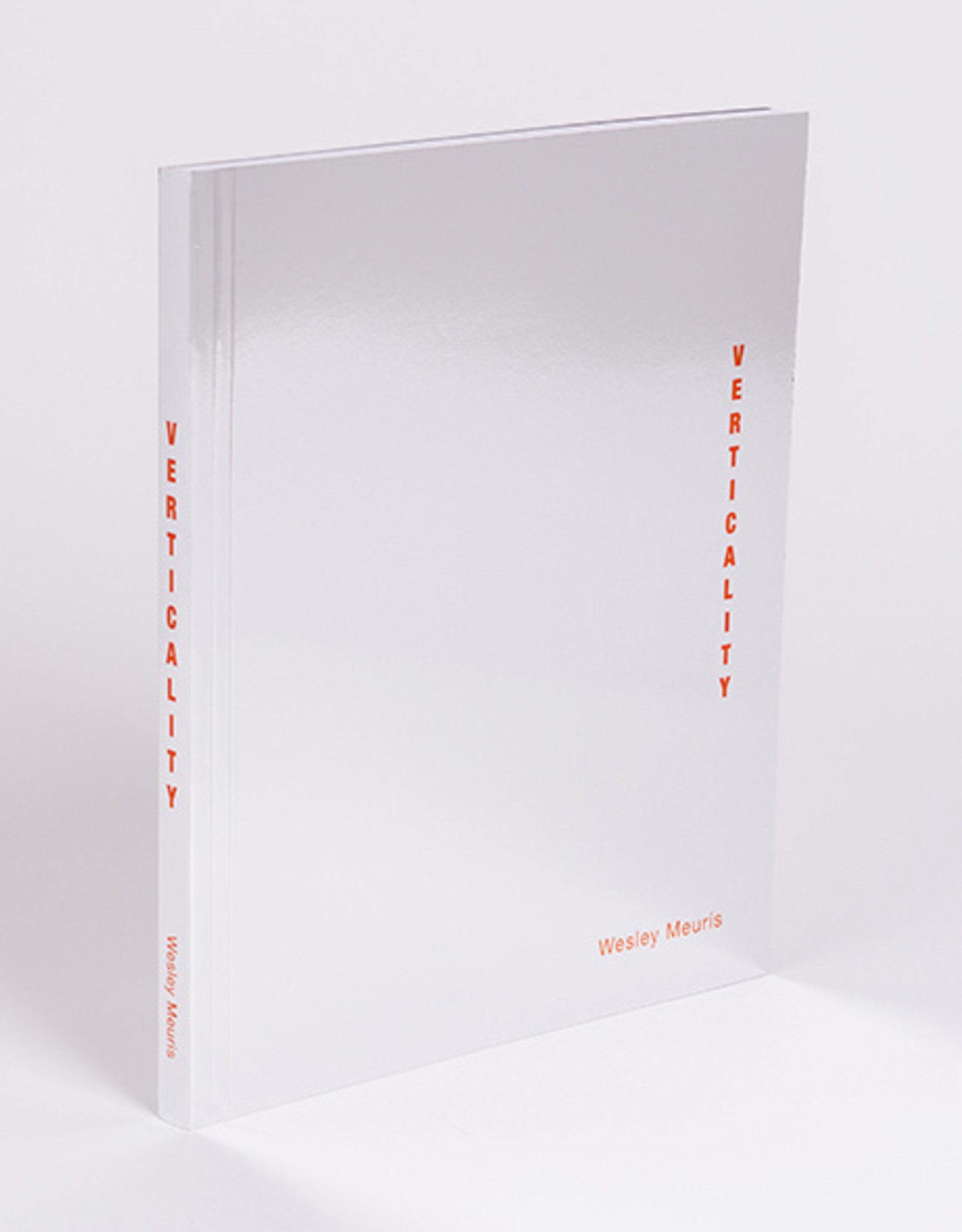 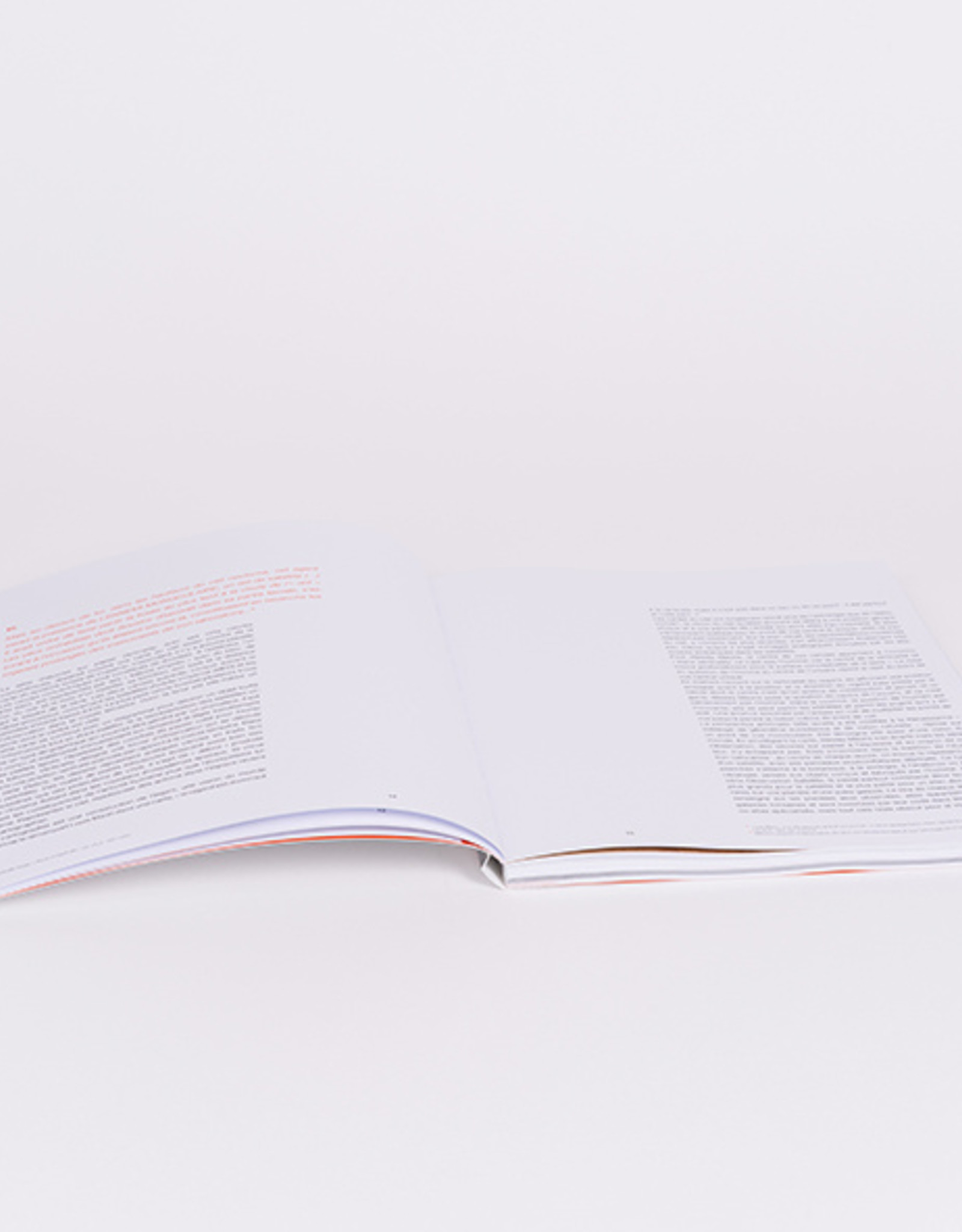 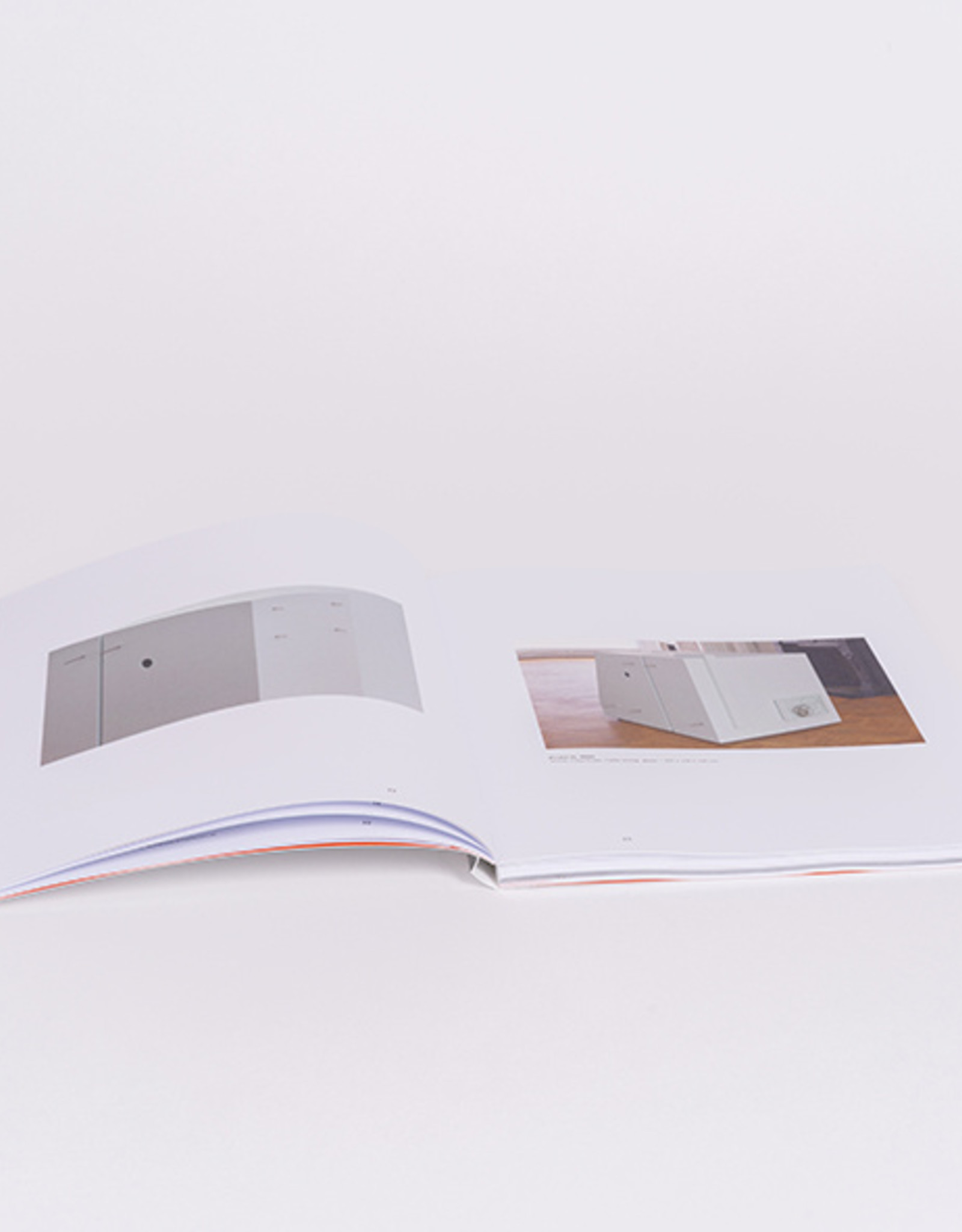 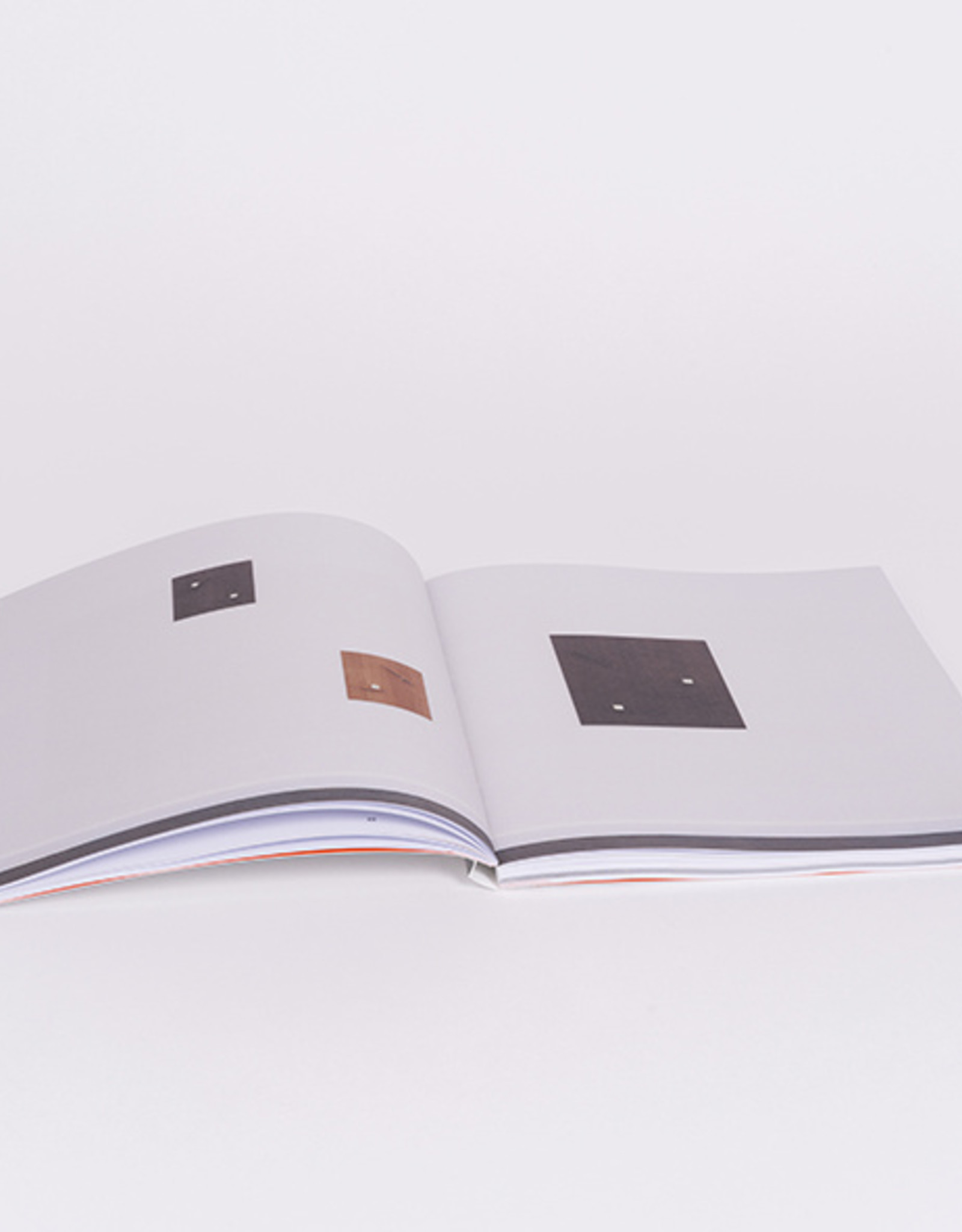 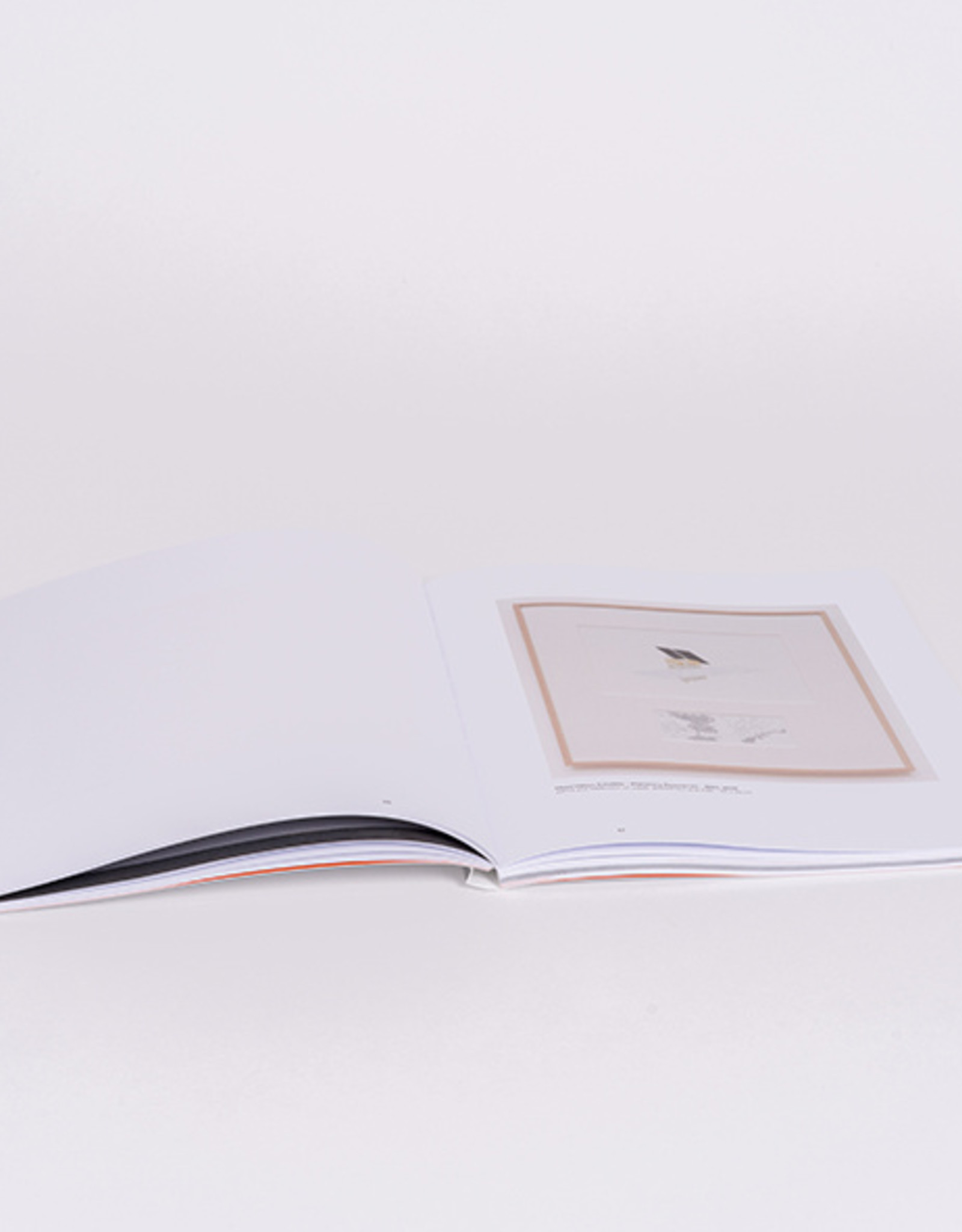 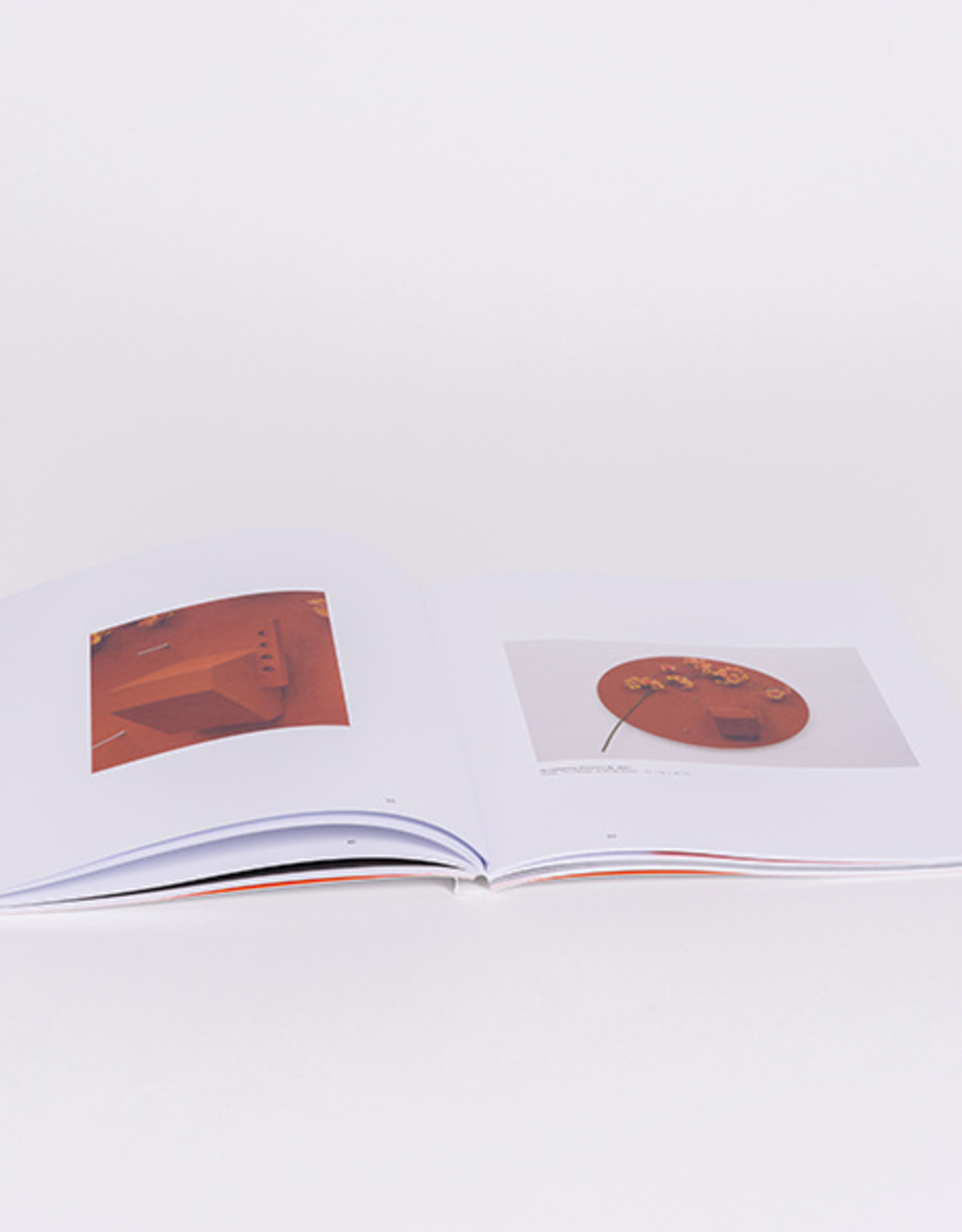 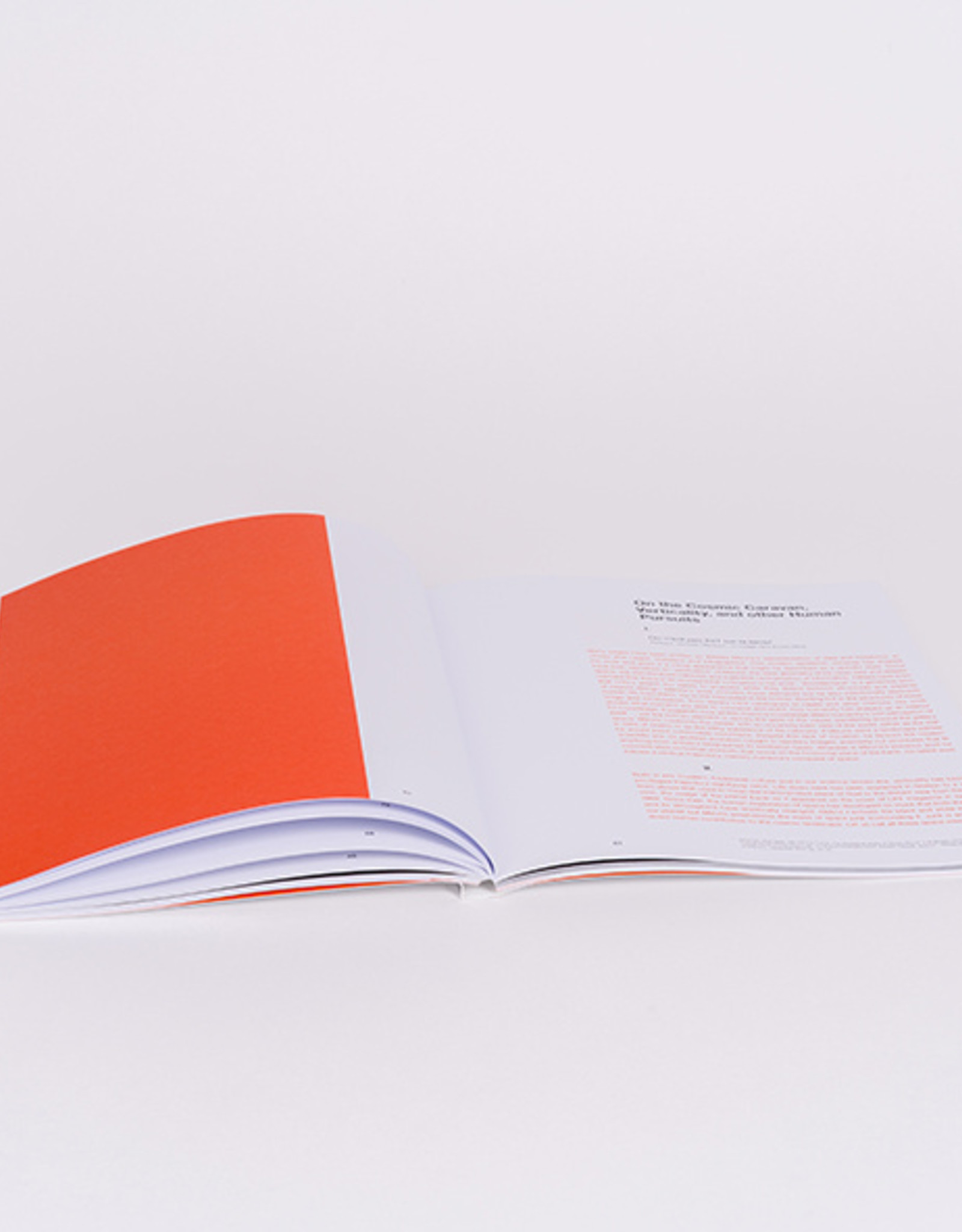 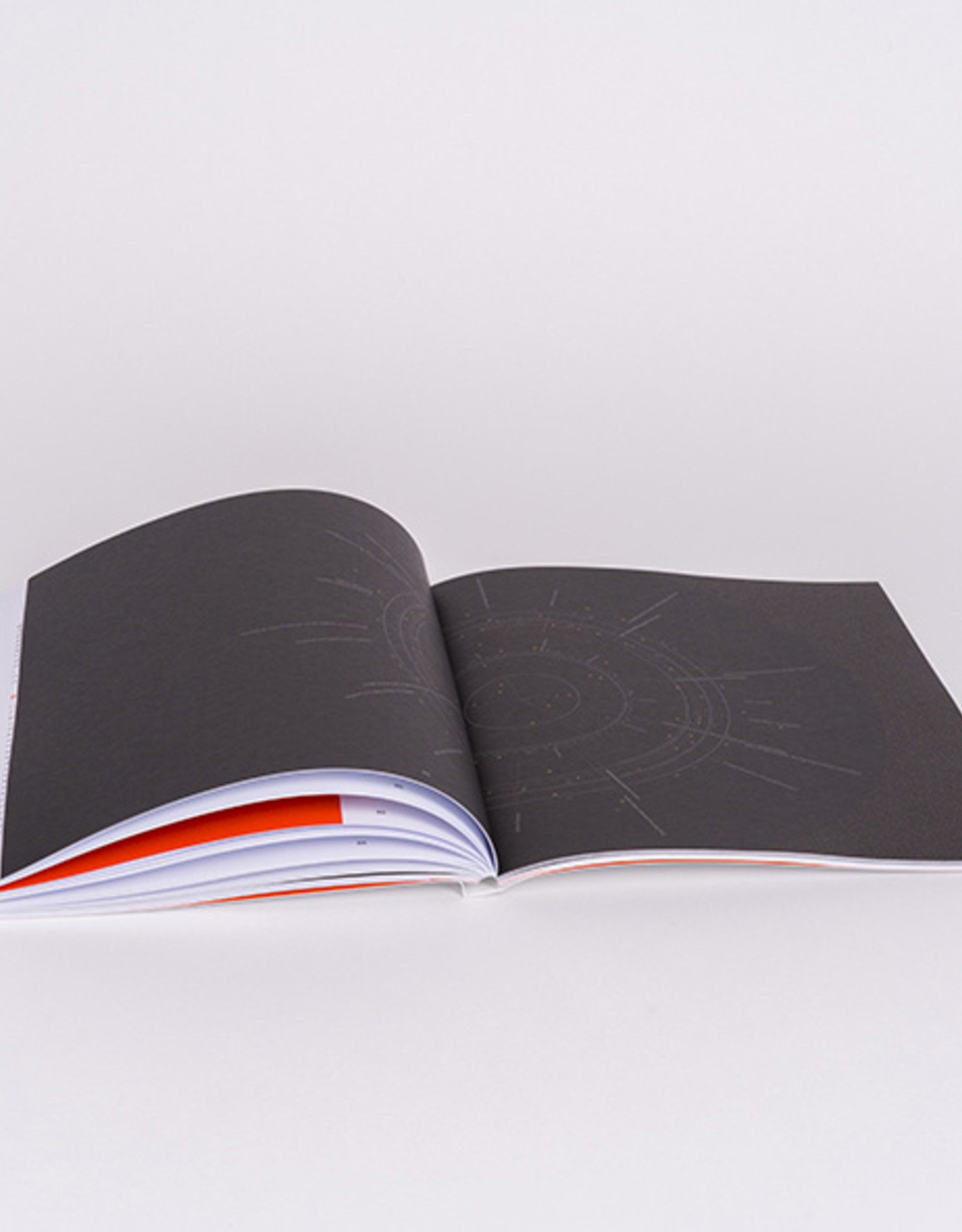 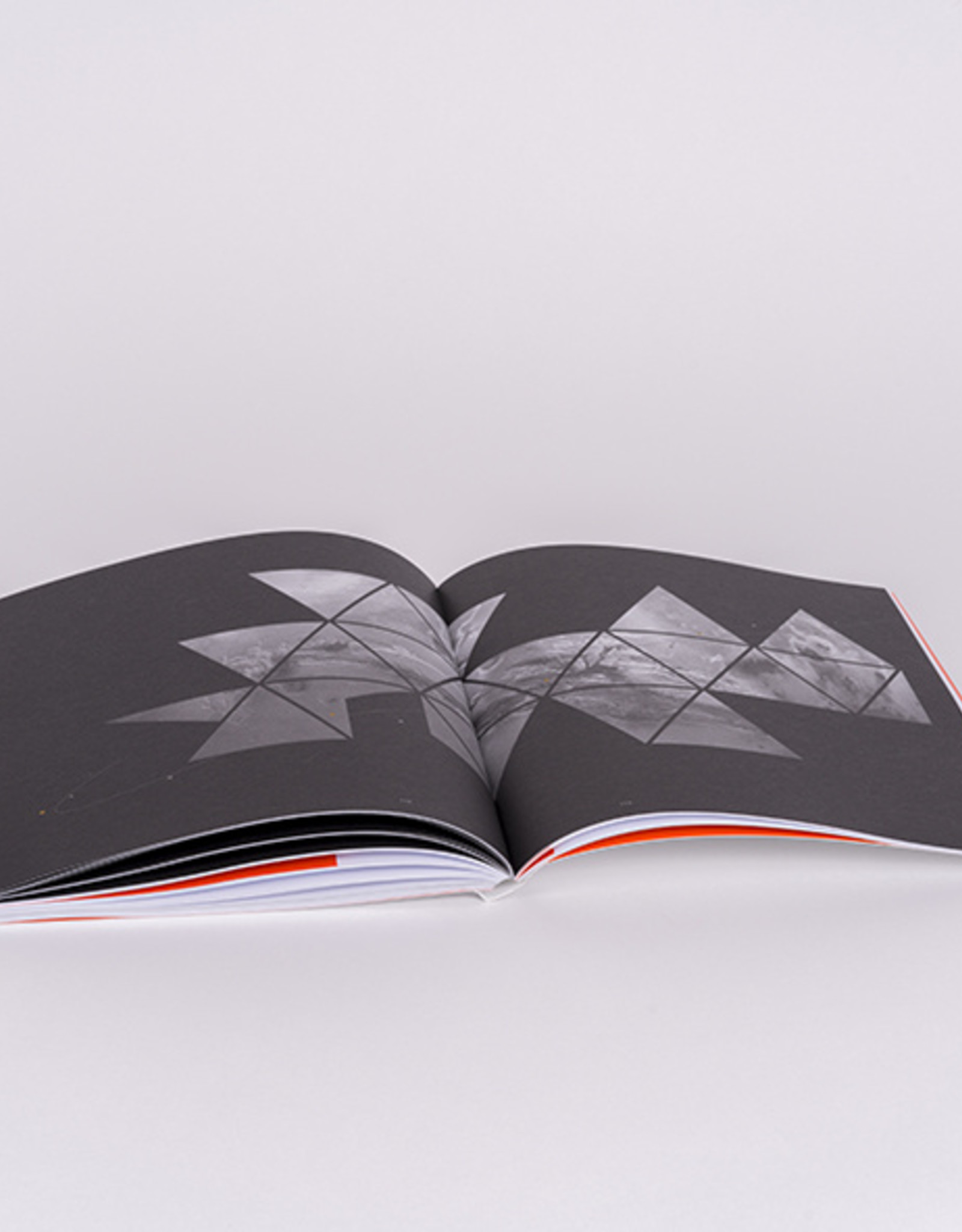 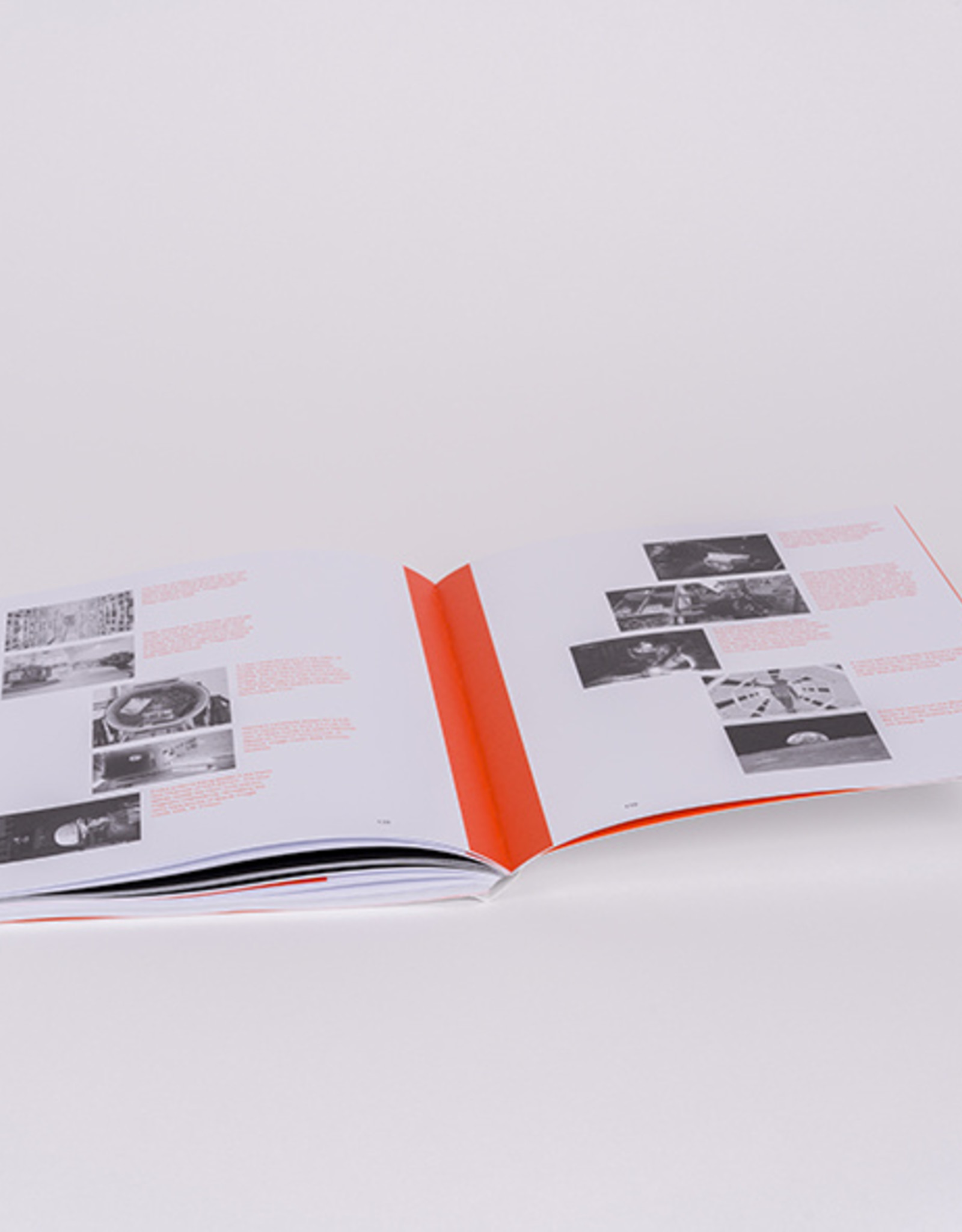 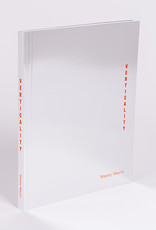 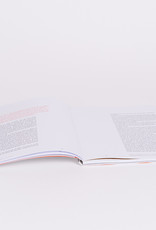 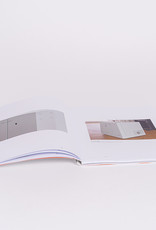 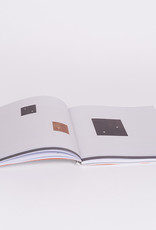 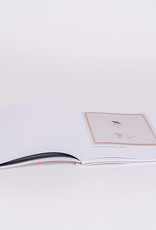 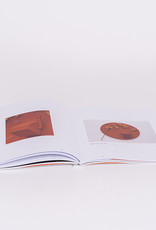 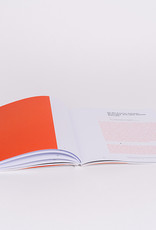 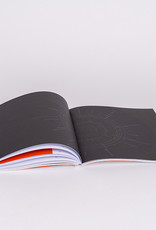 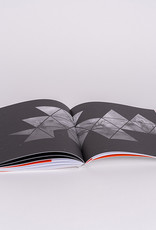 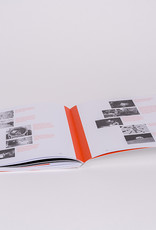 Wesley Meuris’s most recent works focus on space and more specifically the way in which the machines that humankind sends into space – satellites, probes – live there. Through volumes, graphic works and seemingly abstract panels, the artist introduces a new perspective on the thousands of spacecraft that currently populate the cosmos.

Wesley Meuris’s latest works2 – sculptures and graphic works – do not conform to these stereotypes; his representations are both more synthetic and, although he denies doing science, undoubtedly more analytical and therefore scientific. In his previous works the artist questioned the institutional architectures that surrounded us, presenting fictitious reproductions of them based on existing typologies and systems. He thus casts a critical and somewhat ironic3 gaze at the phenomena of standardization at work in these architectures, and in doing so he (almost) always relied on a frontal approach. Here the deconstruction is less about the elements themselves – which retain their opacity – than about their representation in science and the imagination. For Meuris, it is a matter of shifting the gaze, of moving from a frontal gaze to a vertical gaze in the context of a fusion between humankind, the environment, nature and technology. This gaze would no longer position humankind at the centre of the representation, but would question the place it occupies in its immediate and distant environment.

Extract Between imagination and reality: the conquest of a new space by Colette Dubois

Add your review
0 stars based on 0 reviews
Verticality / Wesley Meuris
Add to wishlist / Add to comparison / Print
By using our website, you agree to the usage of cookies to help us make this website better. Hide this message More on cookies »