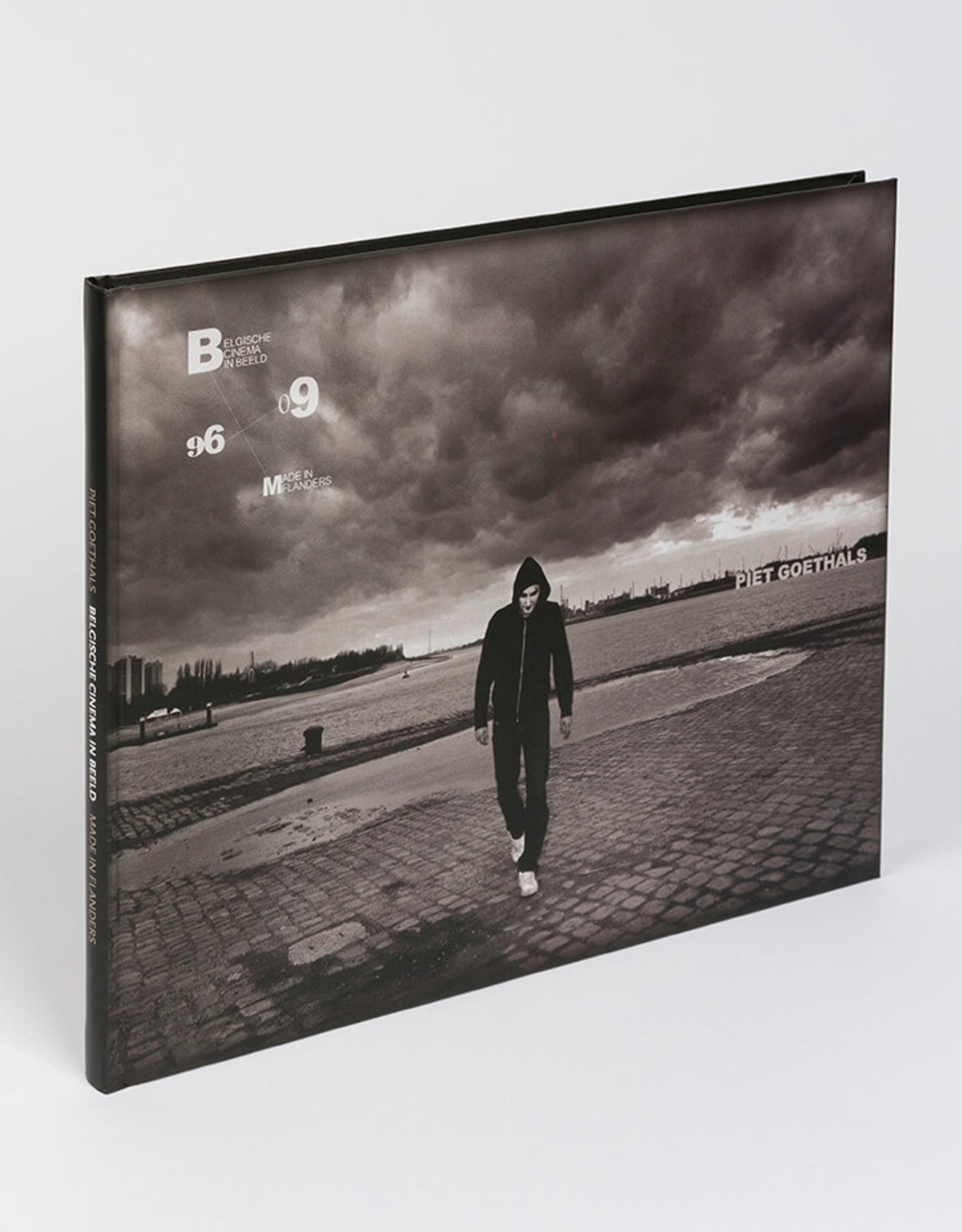 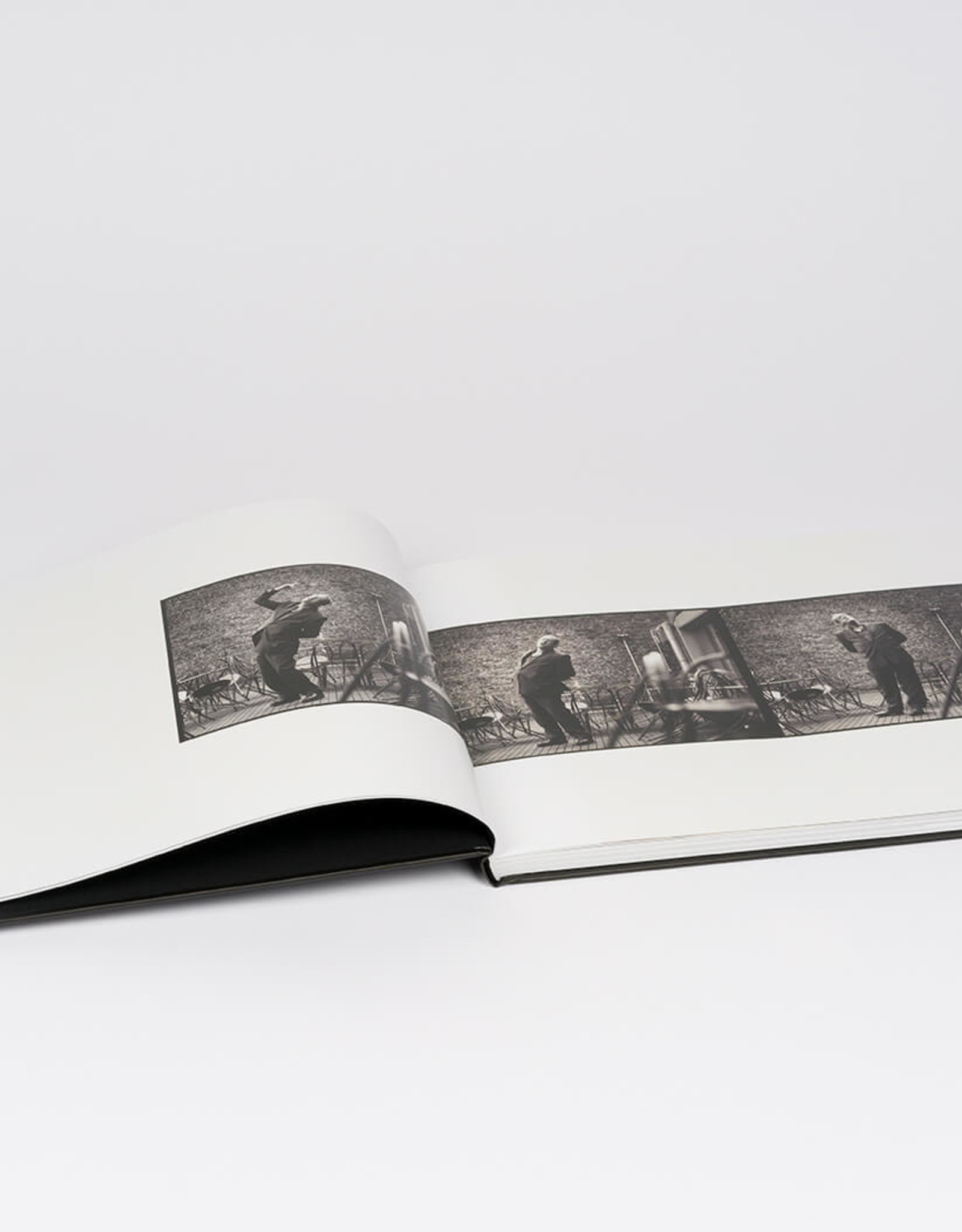 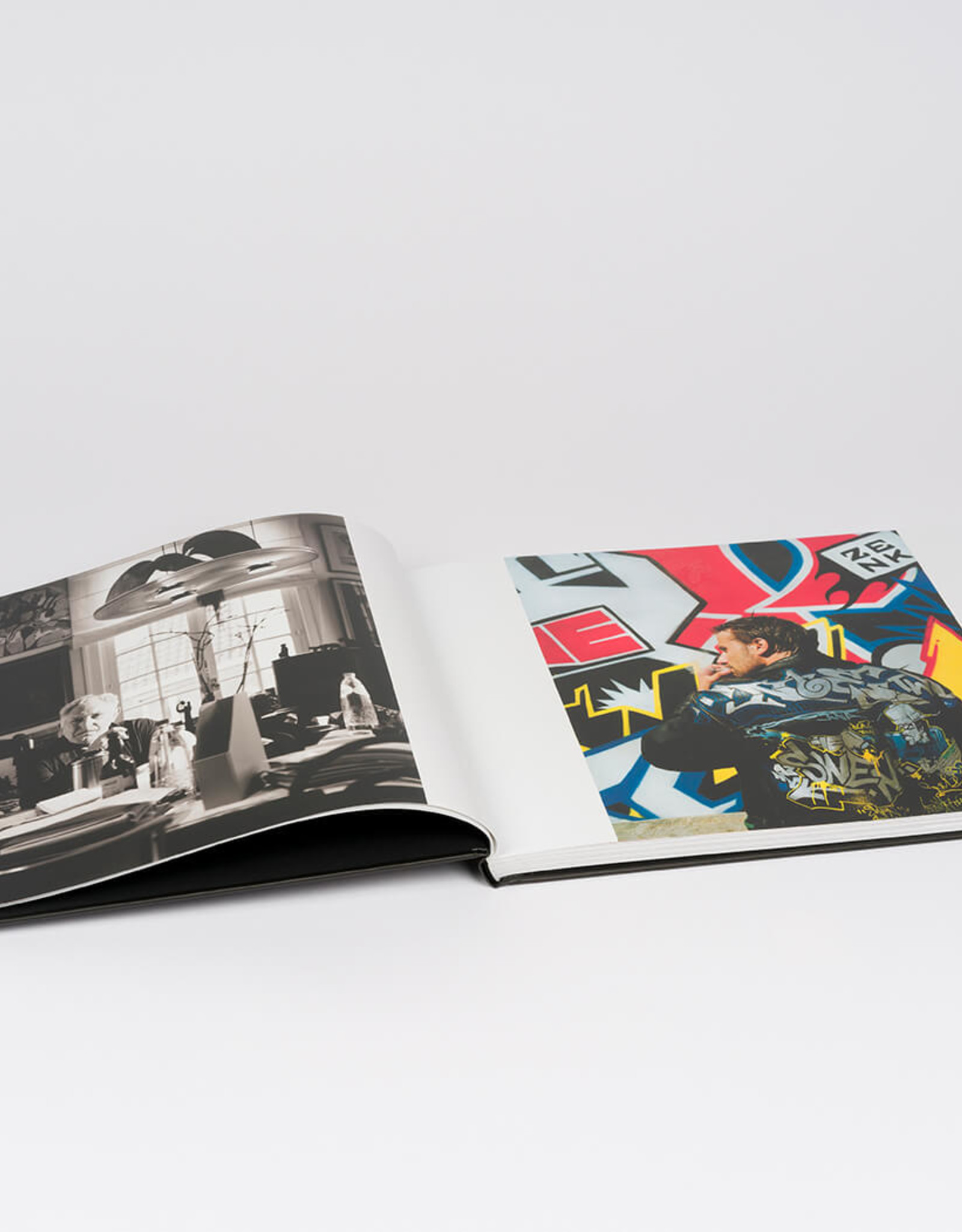 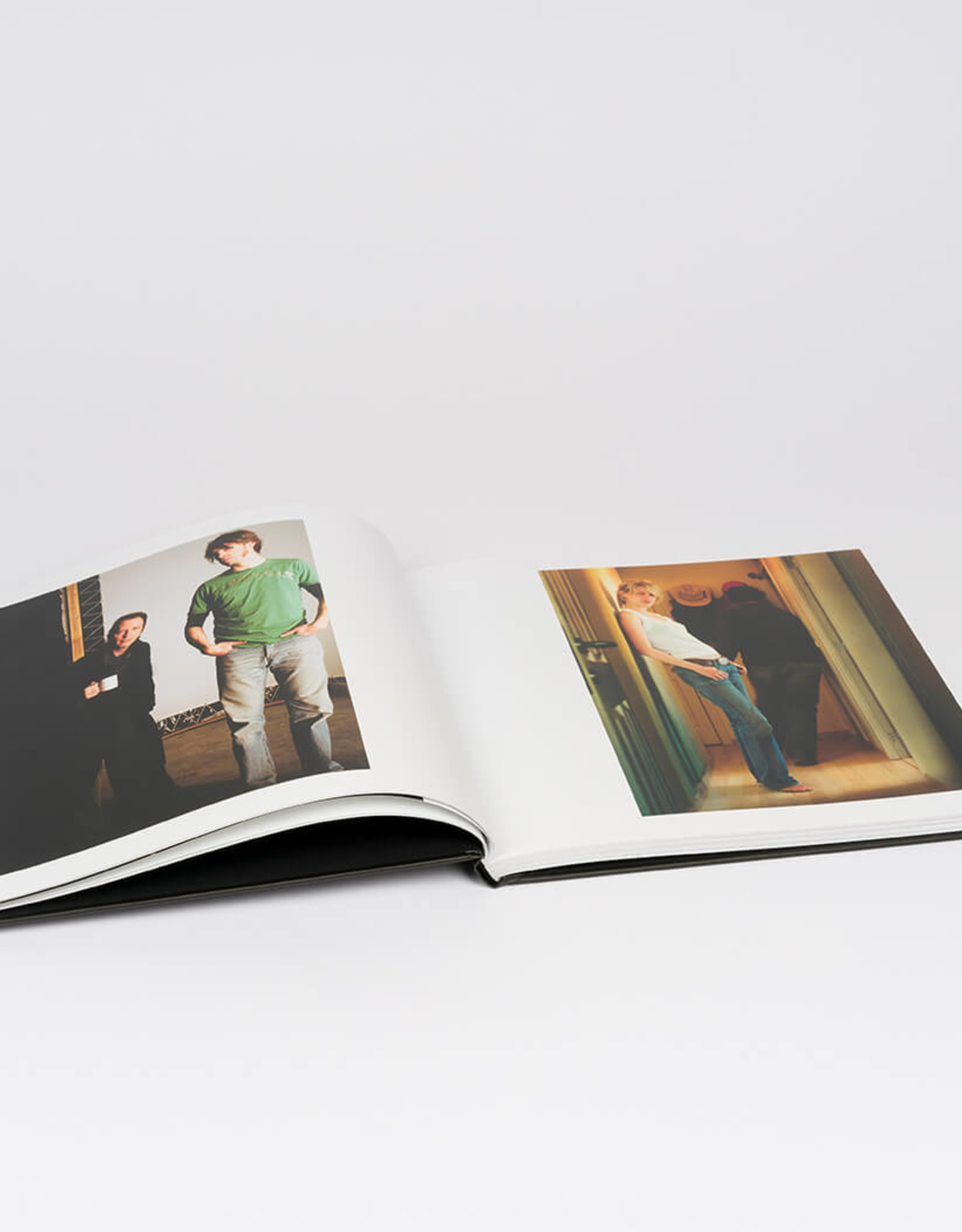 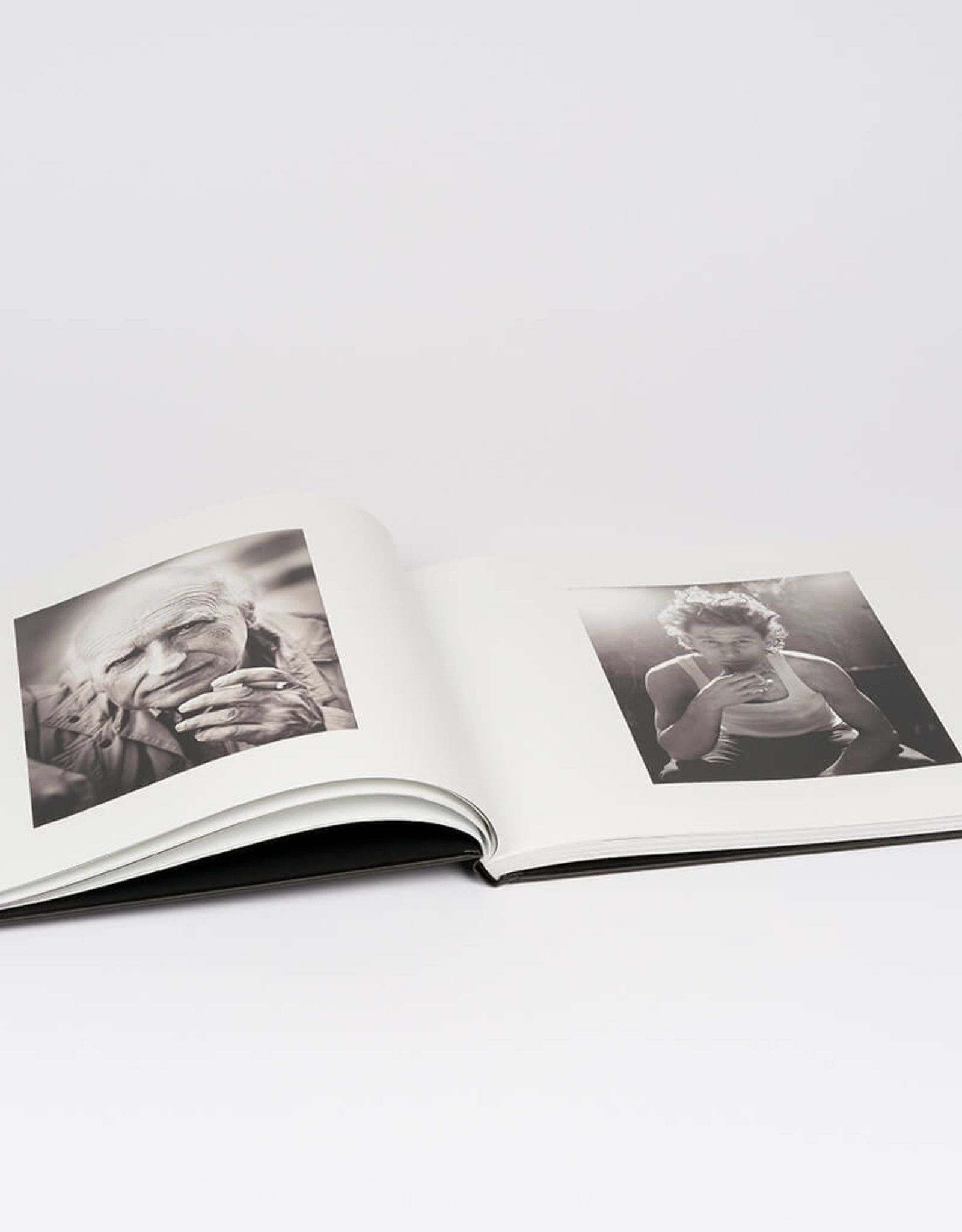 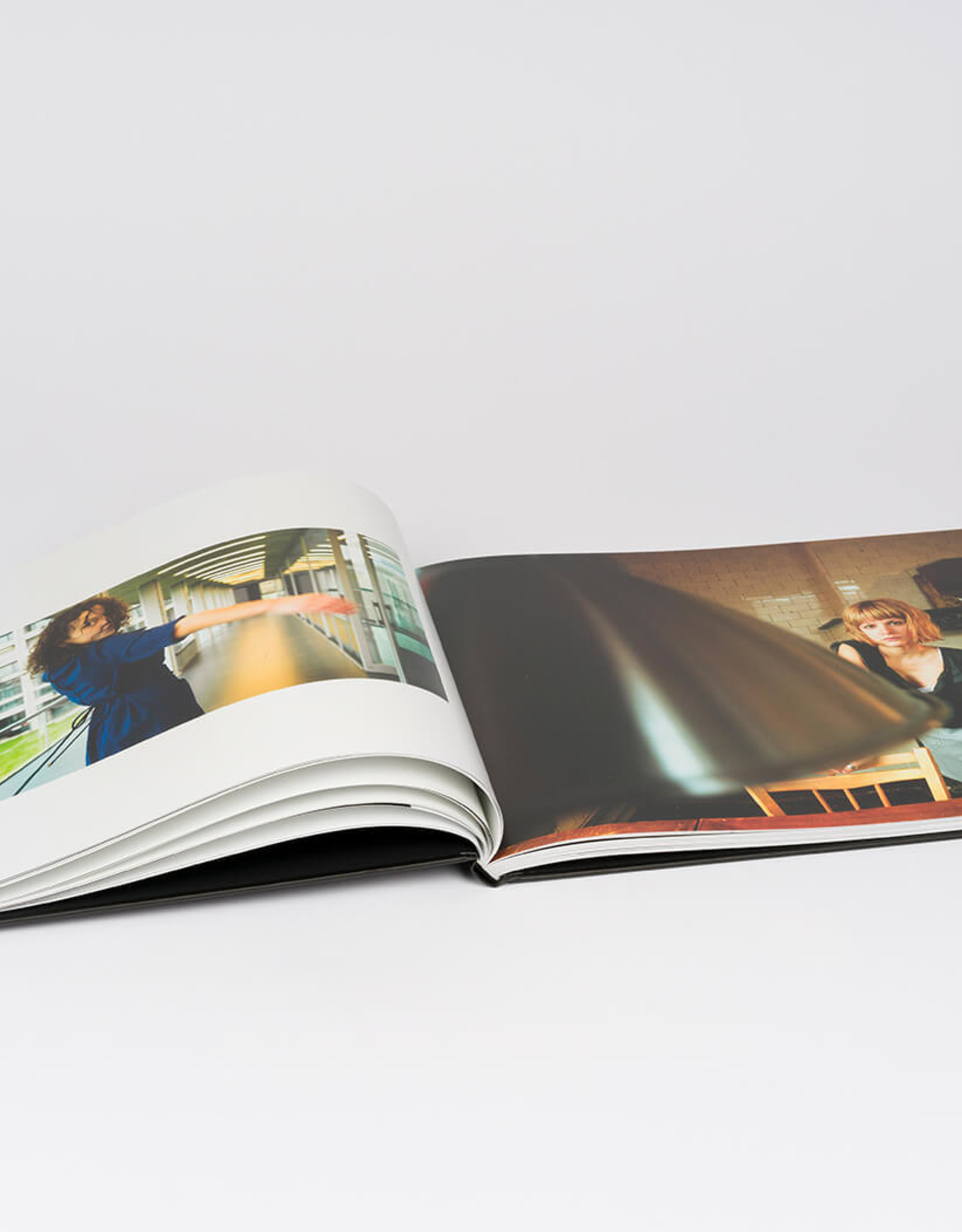 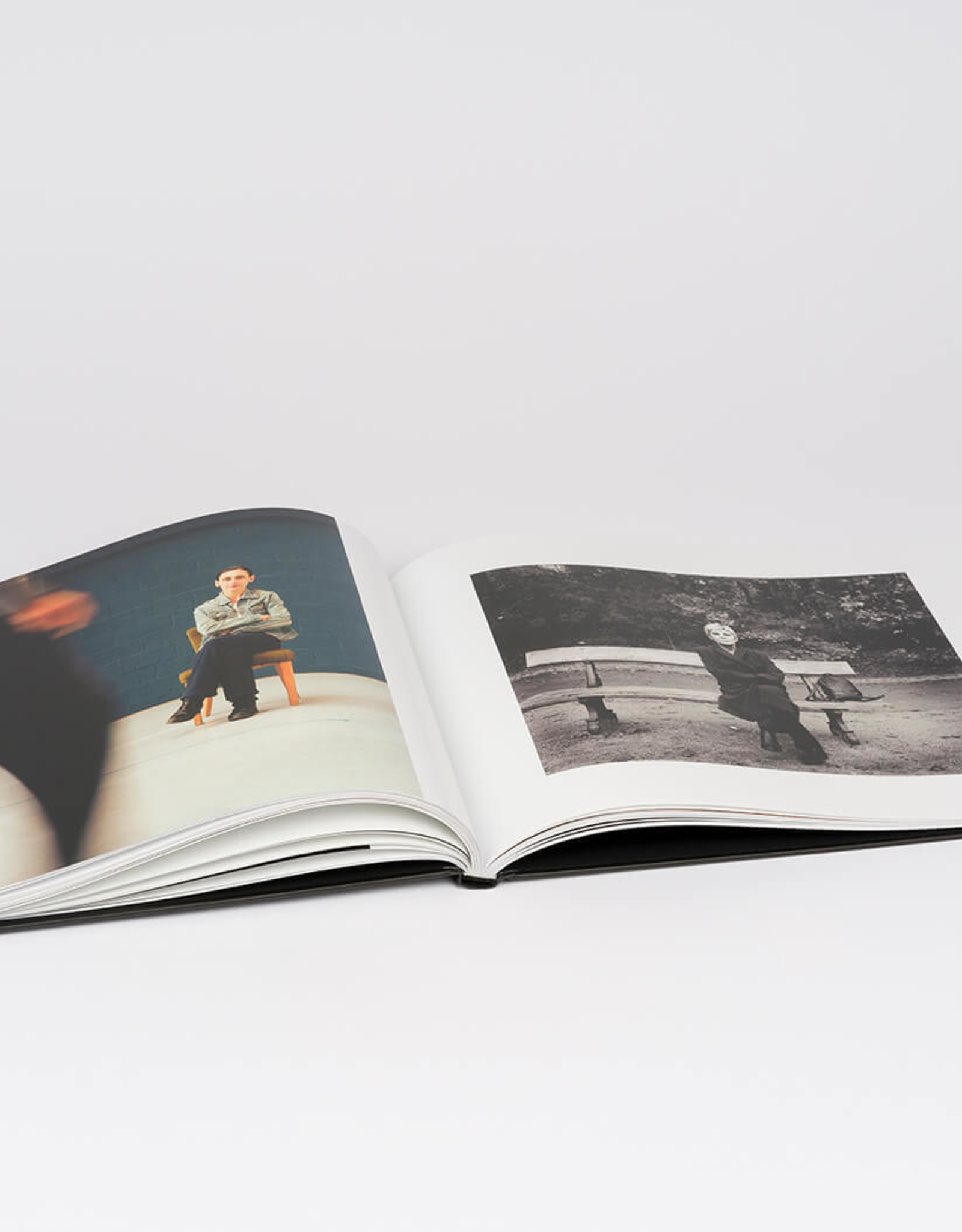 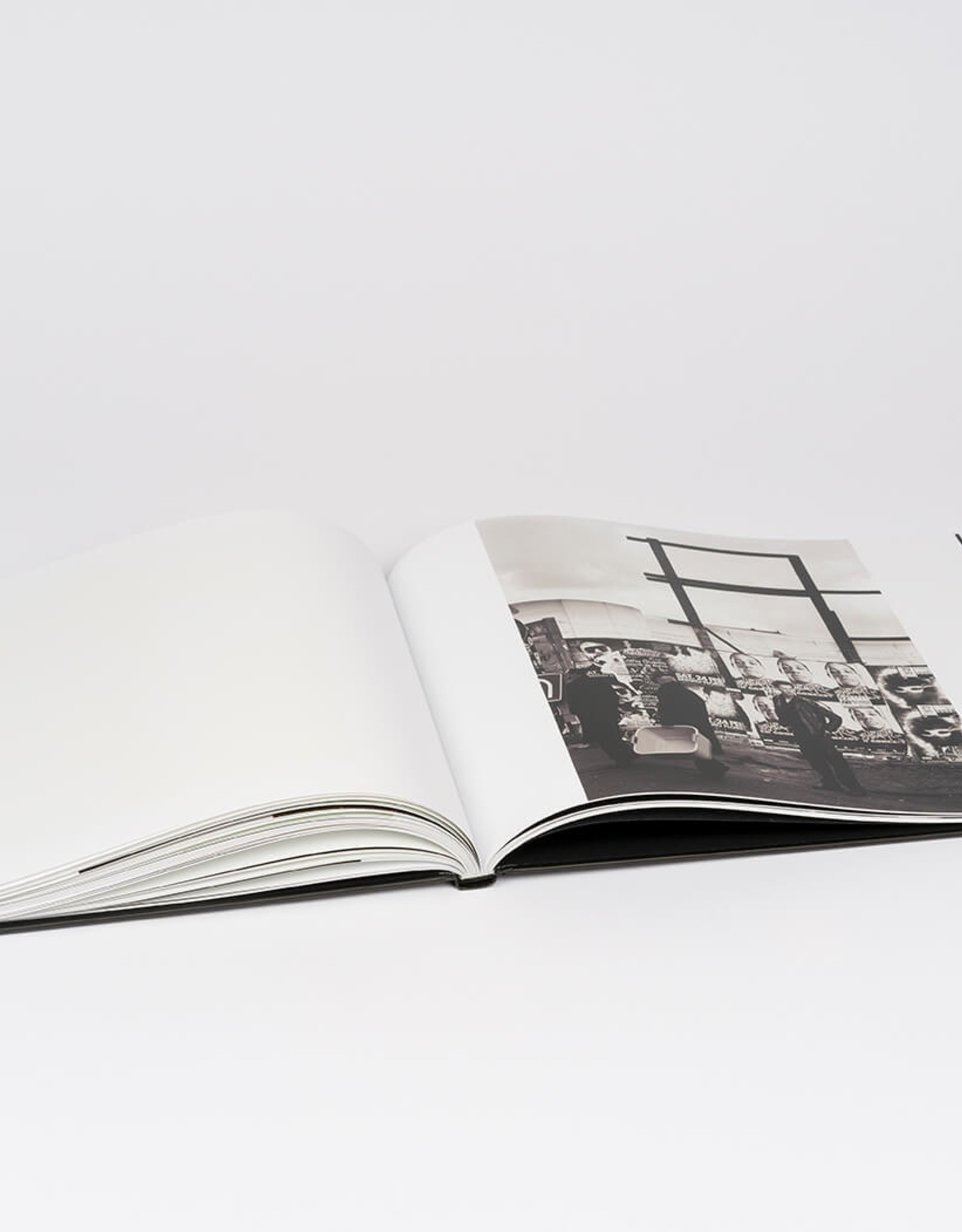 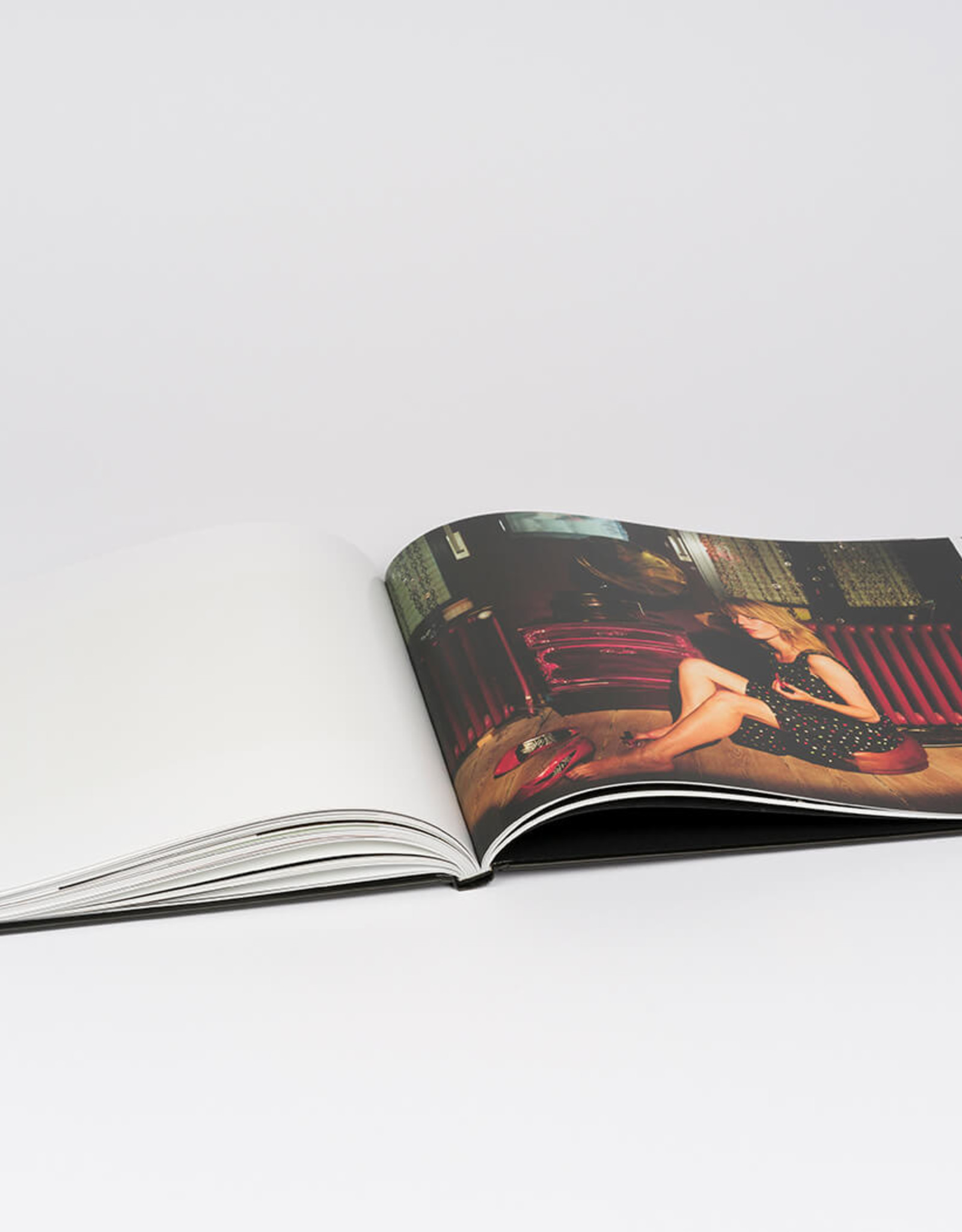 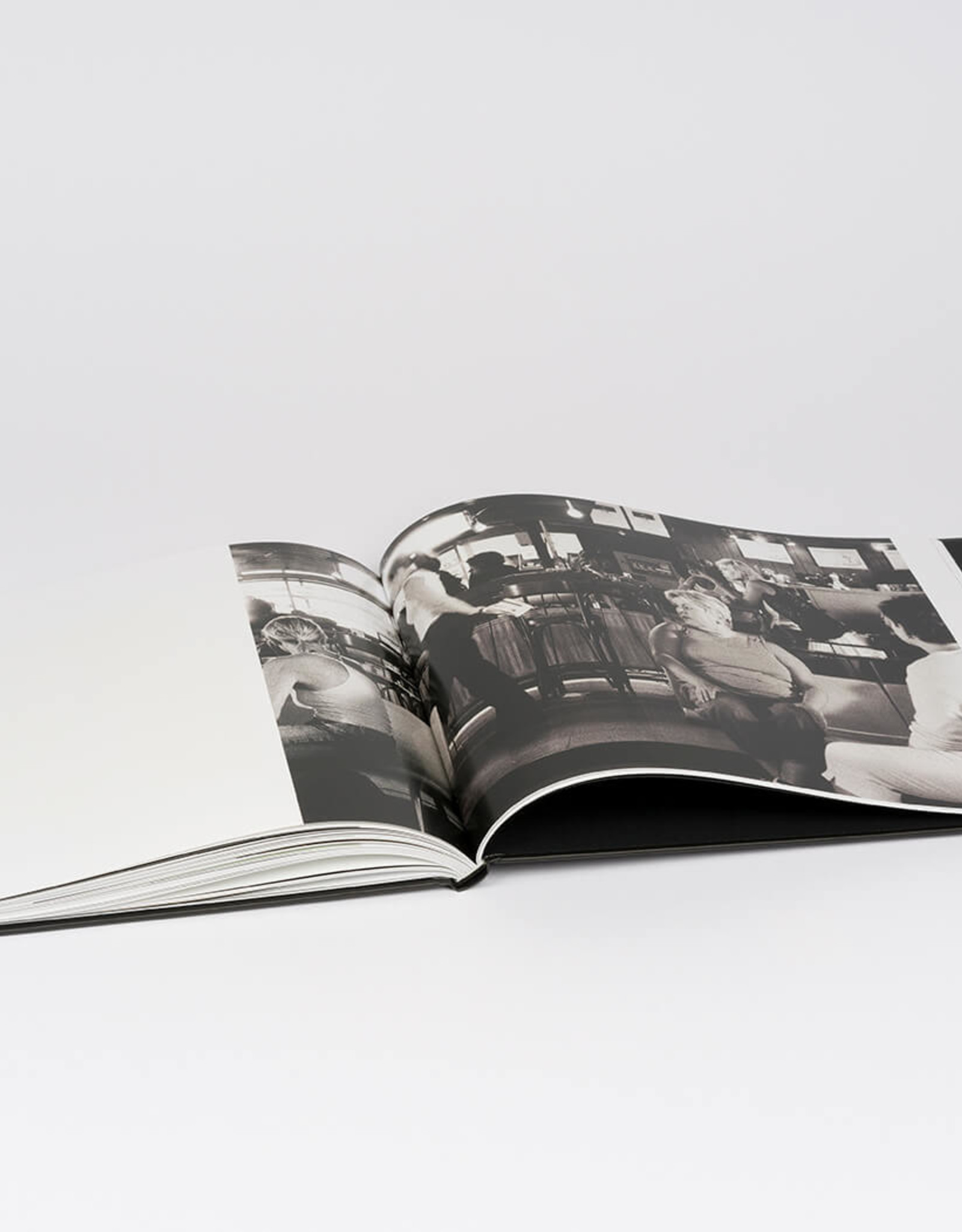 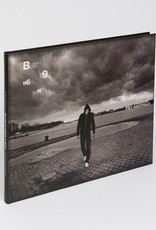 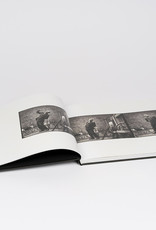 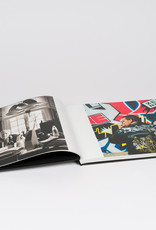 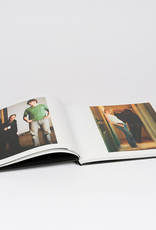 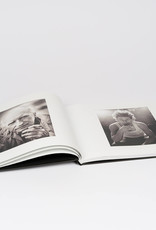 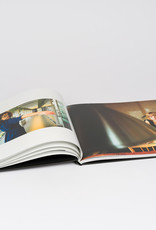 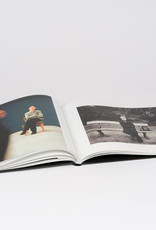 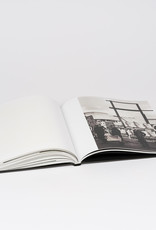 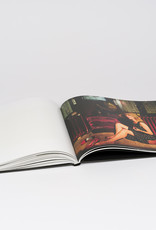 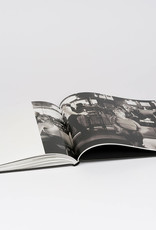 Piet Goethals portrays Belgian cinema in pictures. Masterful portraits, intimate or in the most surprising locations, on a film set or in a city biotope.

Piet Goethals (born in Ghent, Belgium) is a master of History of Art and Art Philosophy and a bachelor in Dutch and English literature and language. He made his paper about Fiction and Reality in Film, illustrated by Zulawski’s ‘L’important c’est d’aimer’. After university he studied photography at the Academy of Fine Arts in Ghent, Belgium. Piet Goethals works as a film- and art critic. As well as a photographer.

He specialises in portraits of directors (theatre and film), choreographers, artists, actors and musicians.

Add your review
0 stars based on 0 reviews
fotografie / photography / Piet Goethals
Add to wishlist / Add to comparison / Print
By using our website, you agree to the usage of cookies to help us make this website better. Hide this message More on cookies »