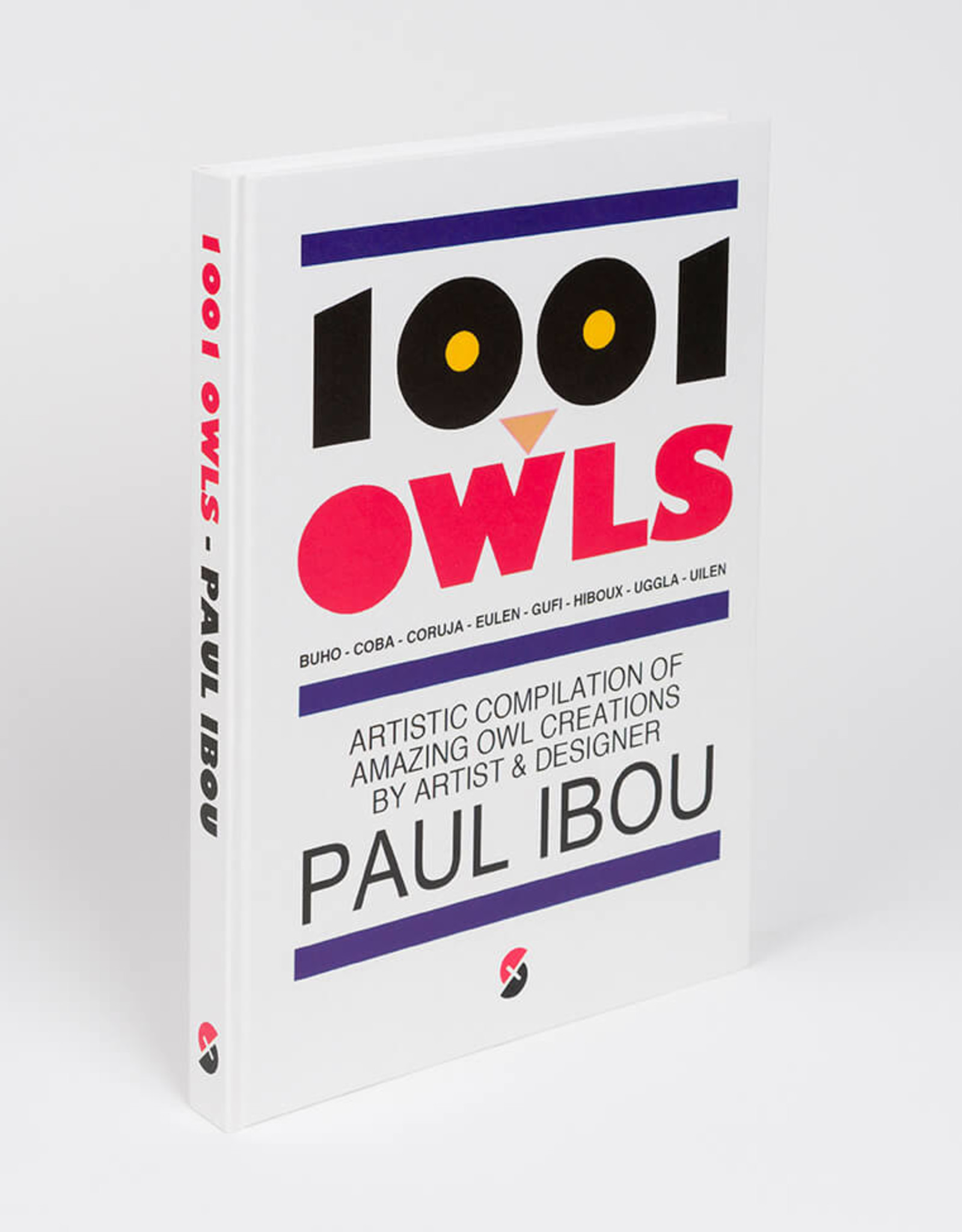 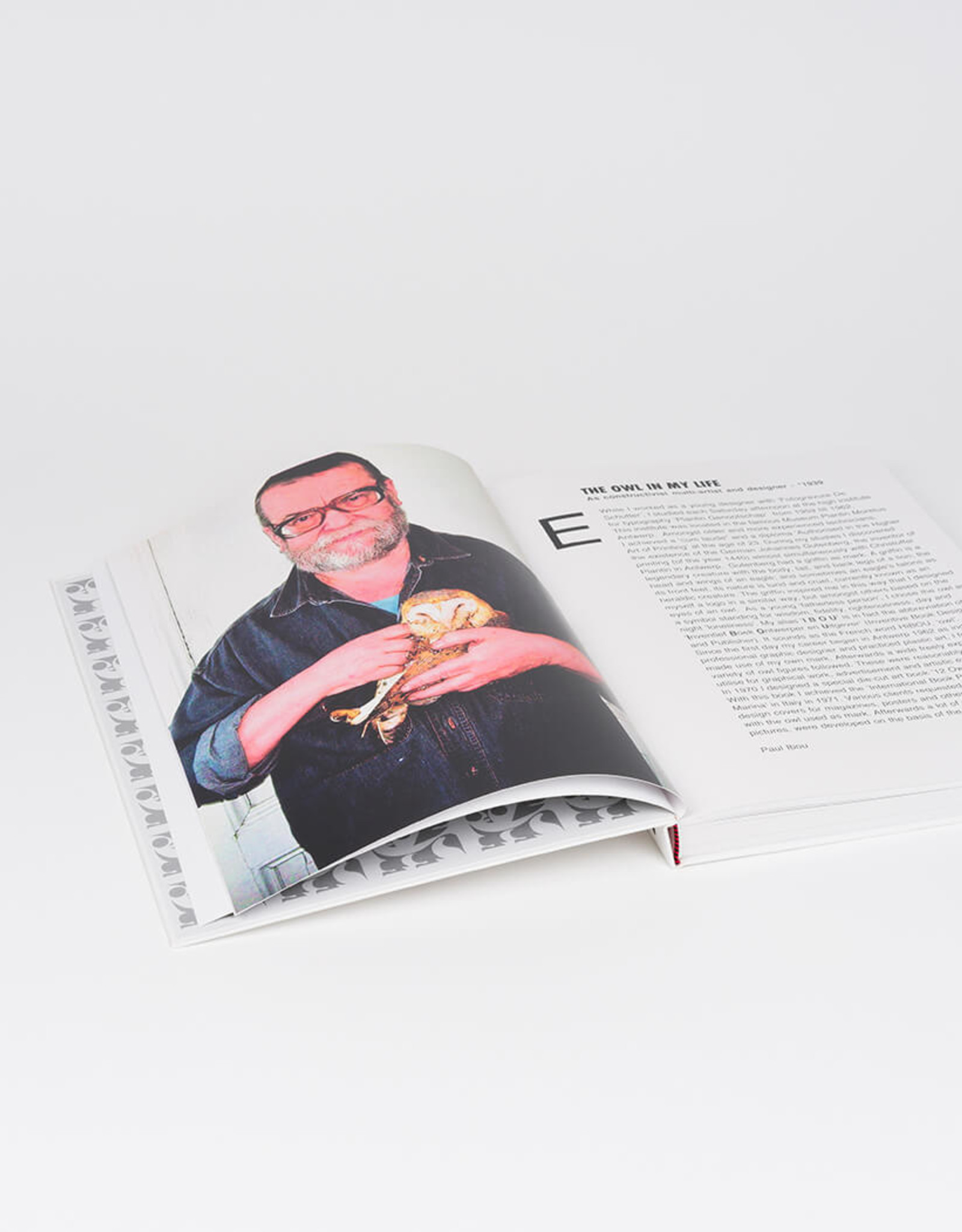 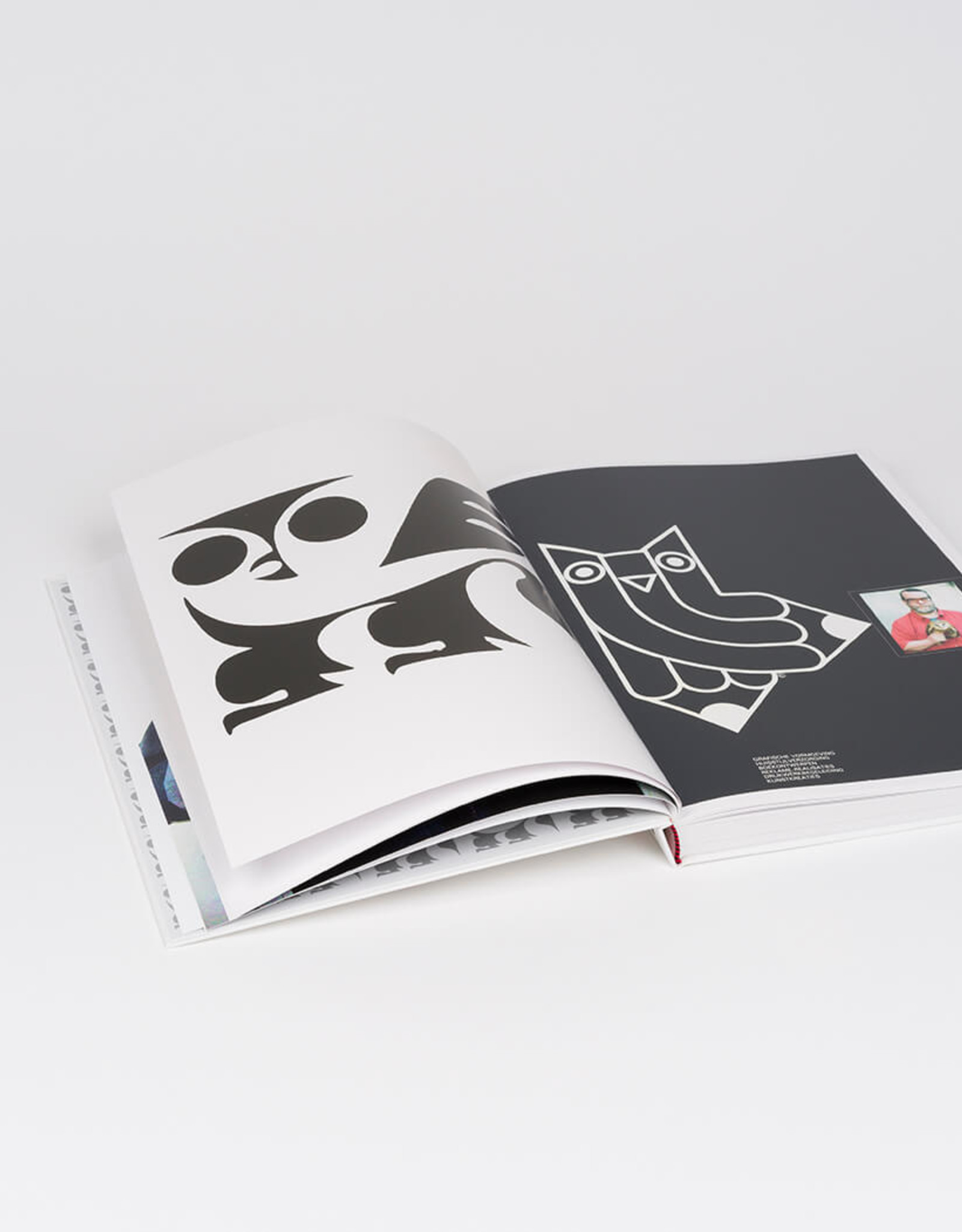 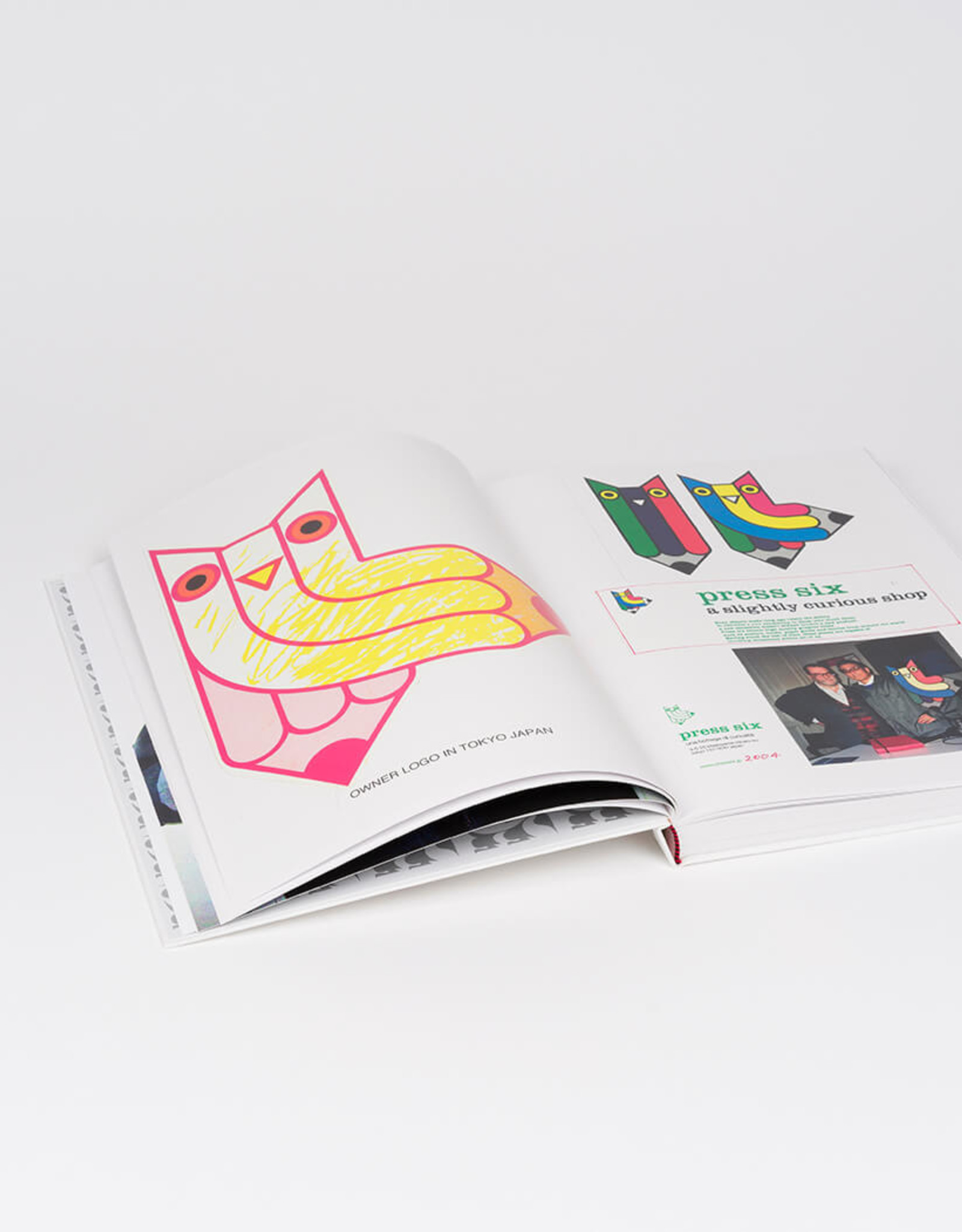 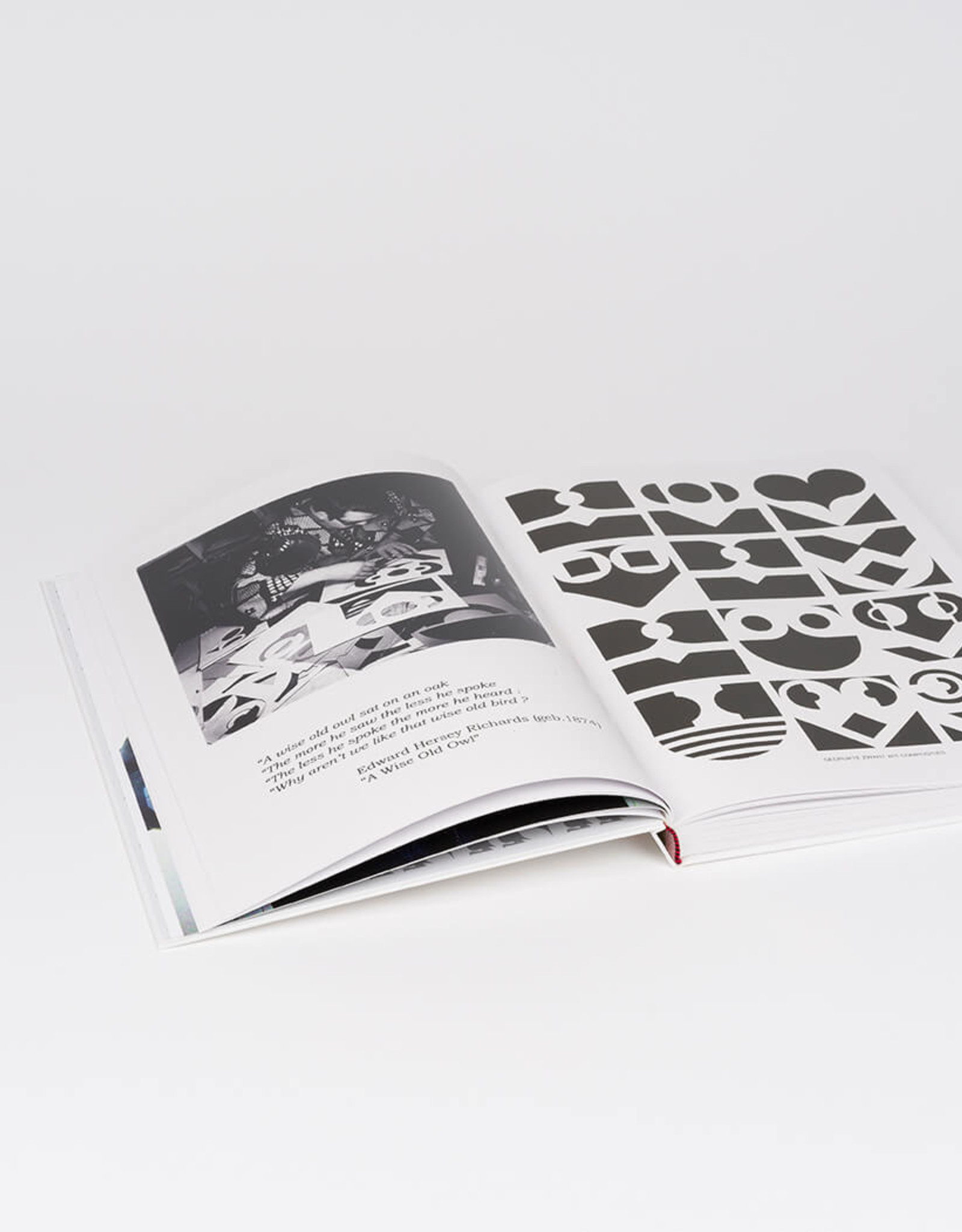 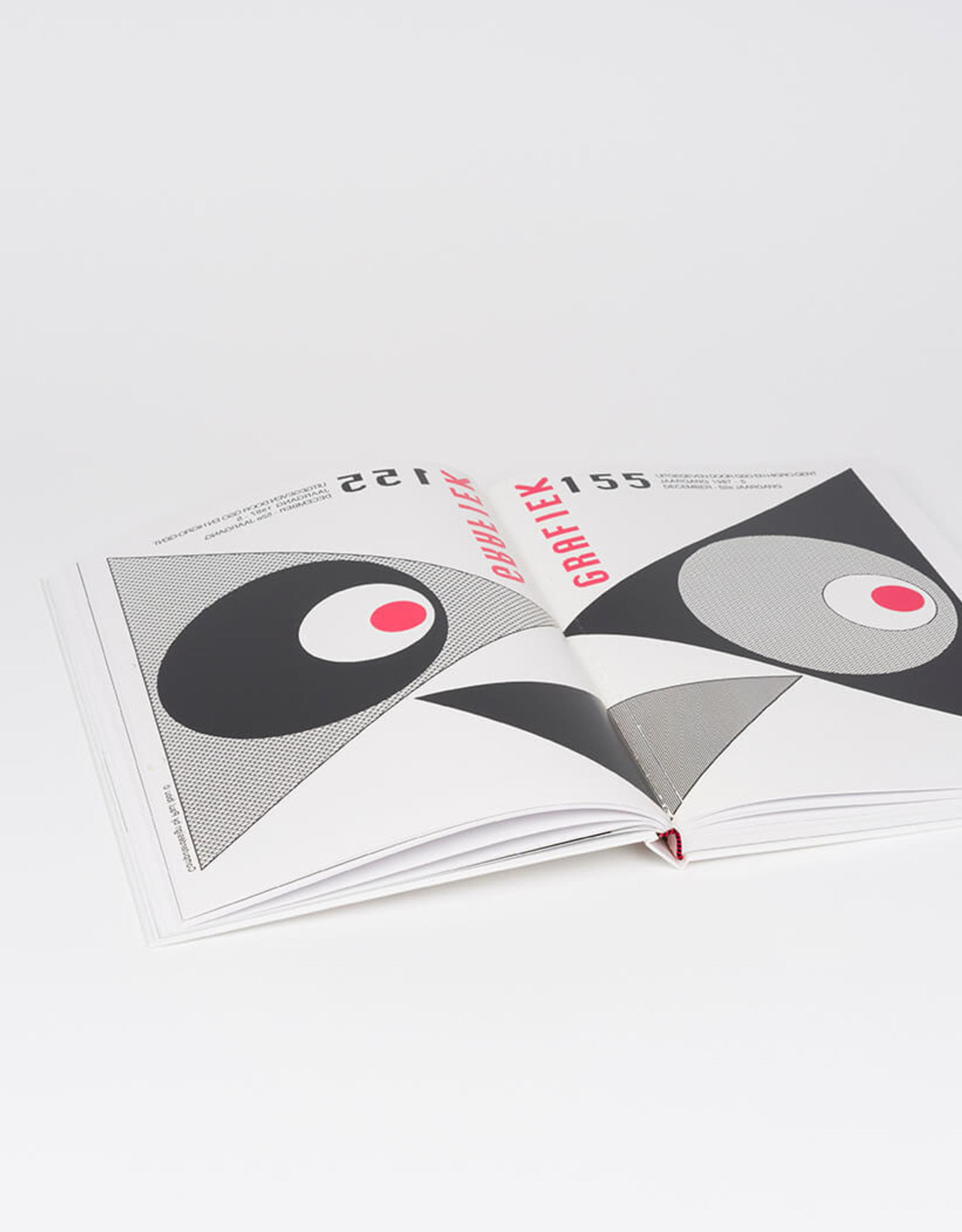 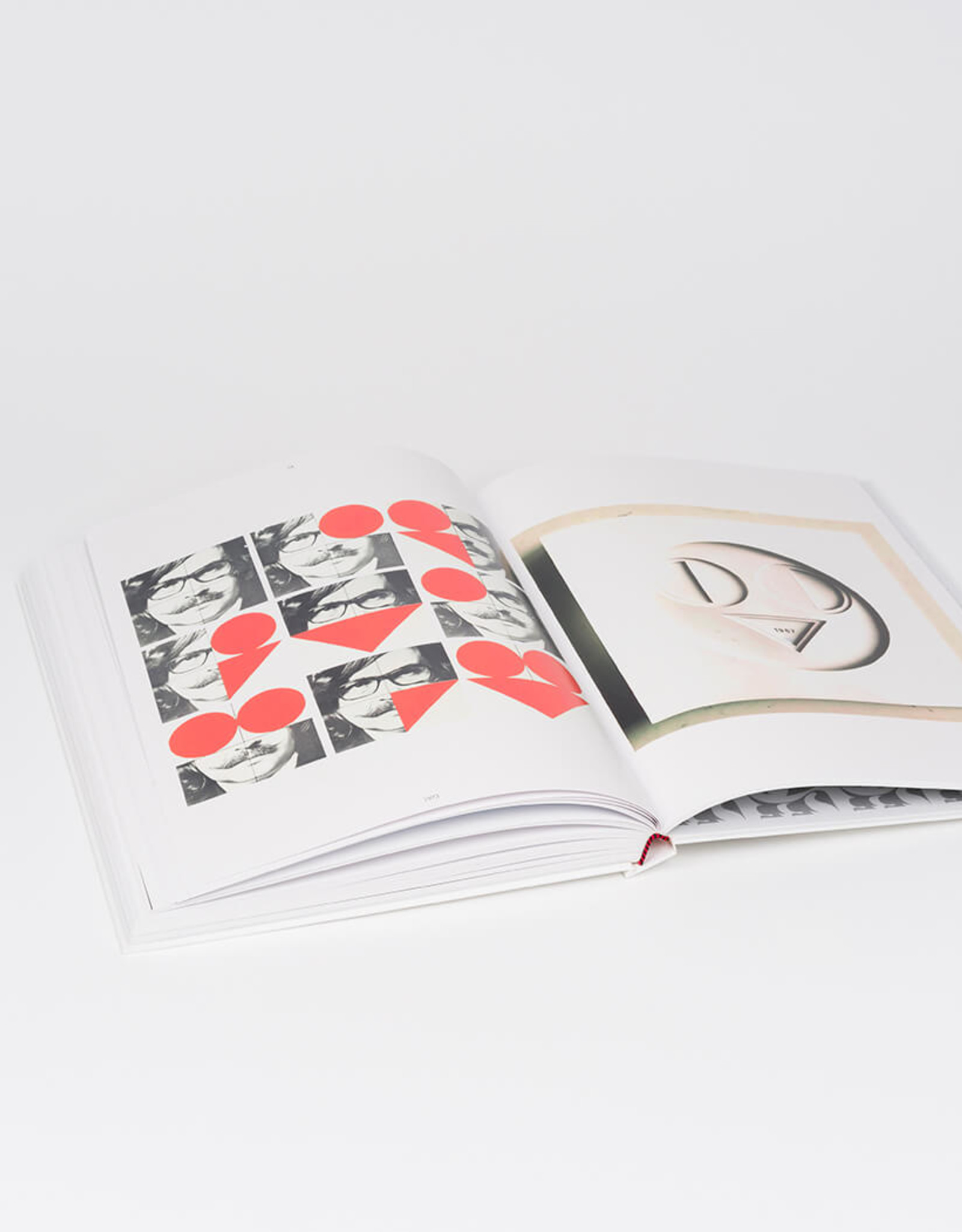 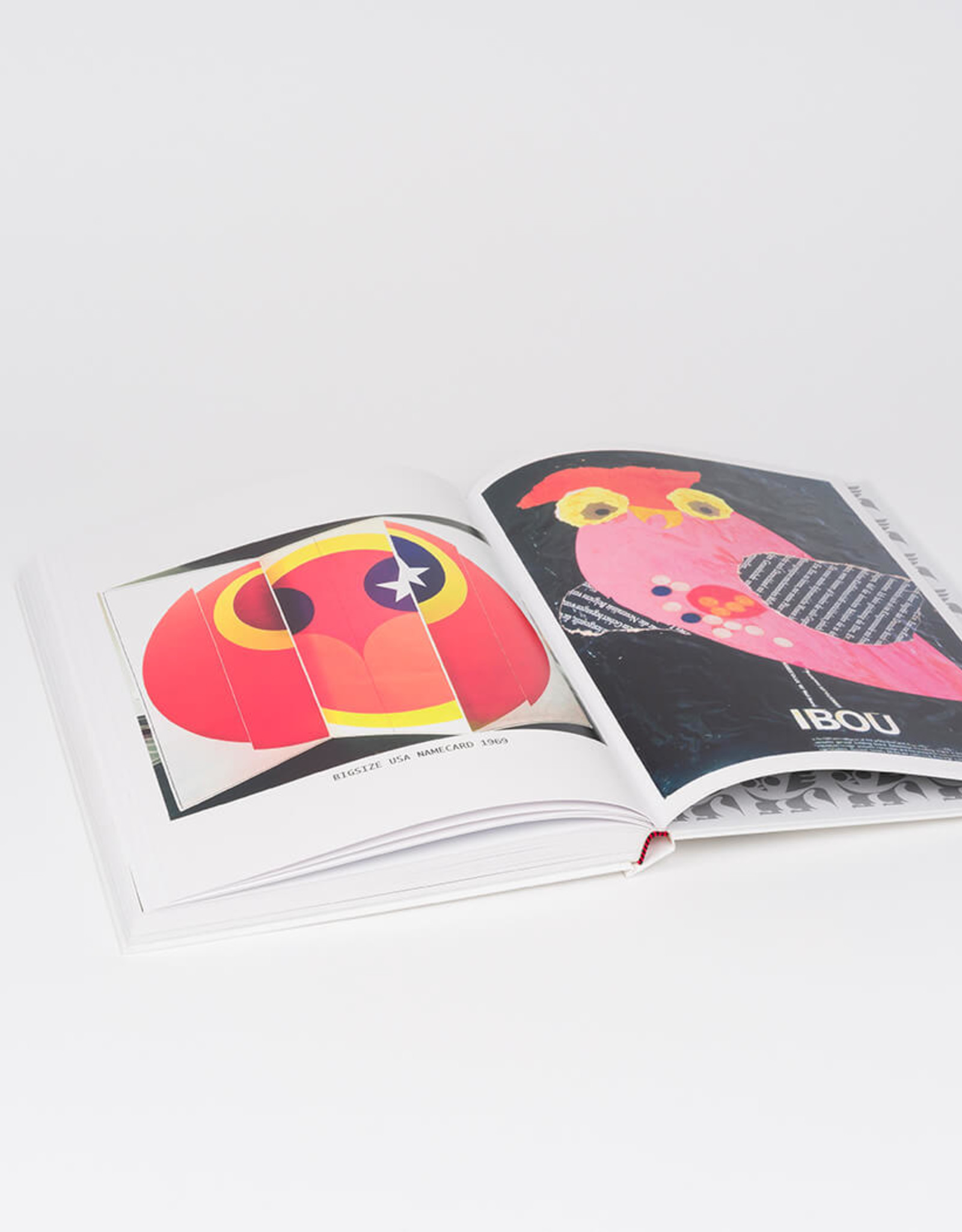 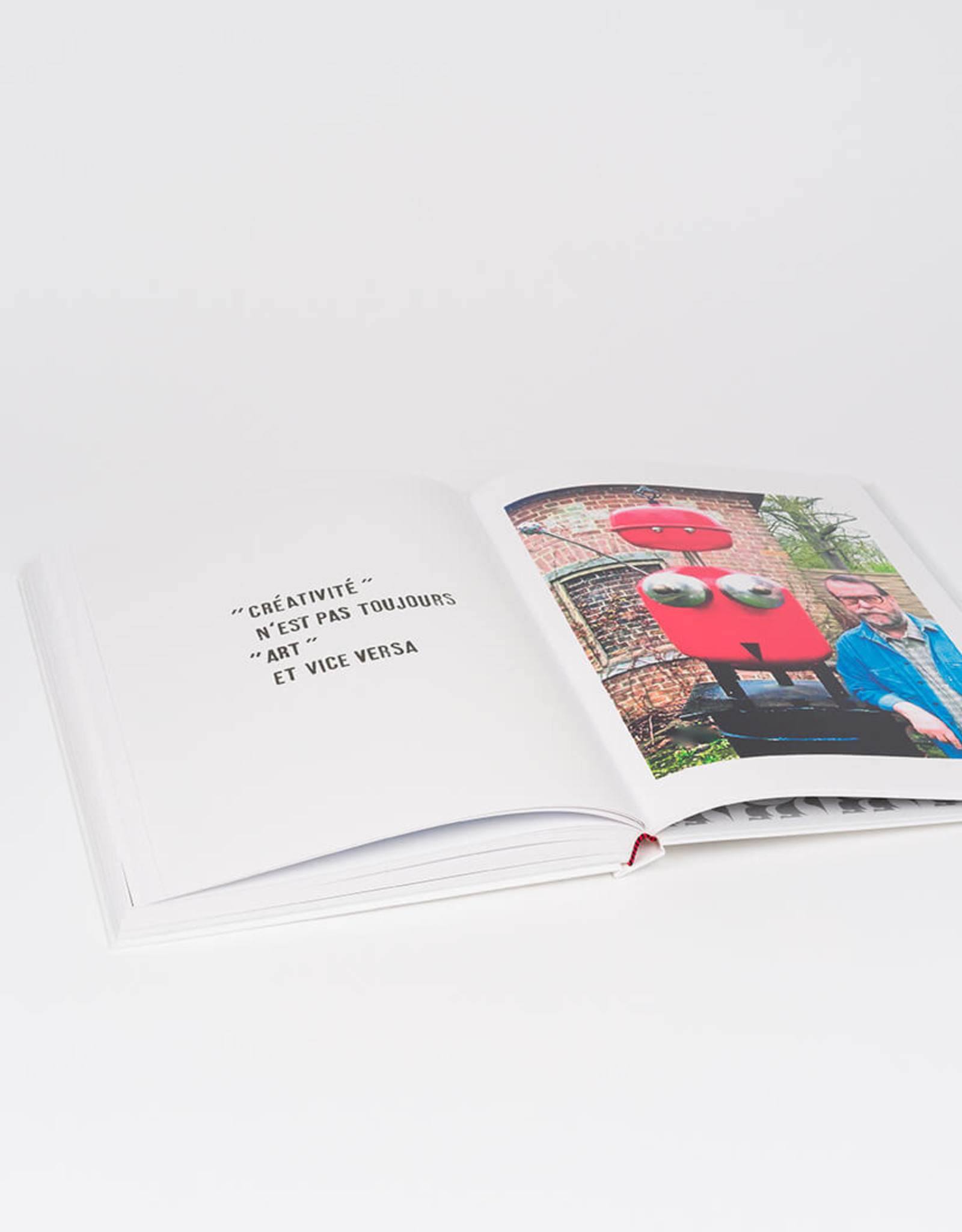 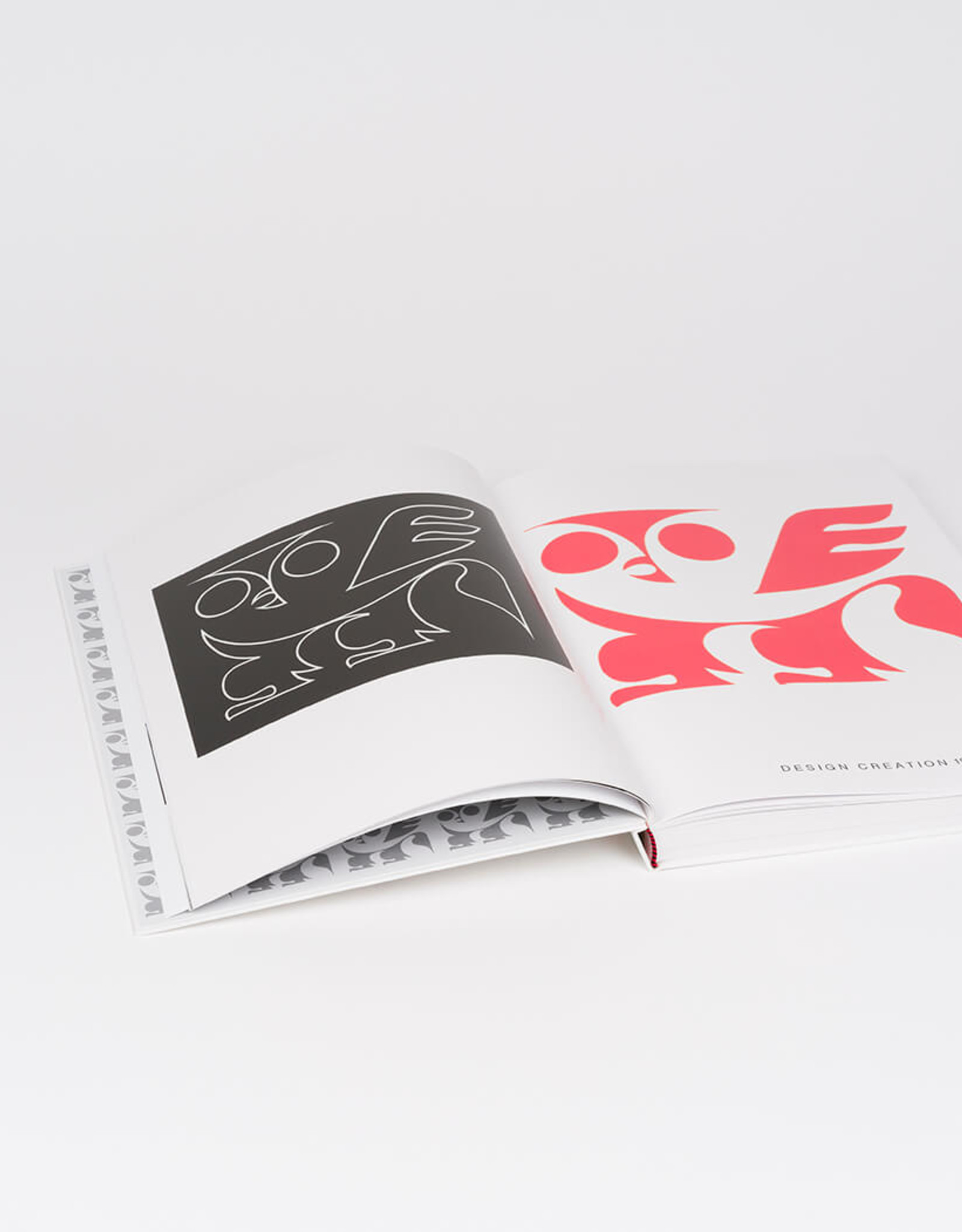 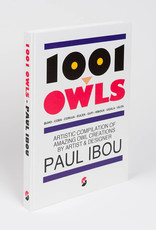 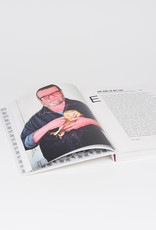 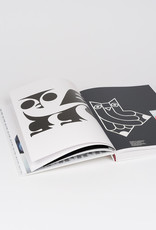 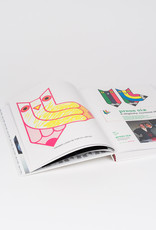 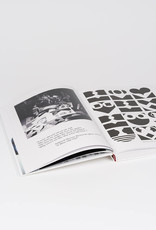 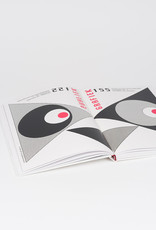 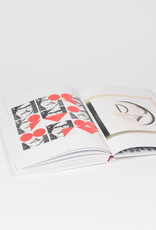 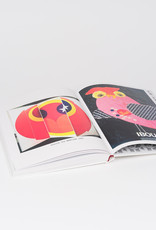 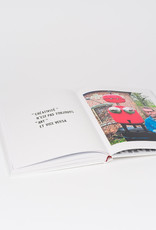 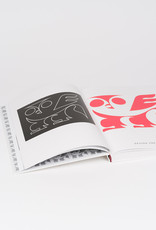 1001 Owls is a scrapbook, rough in its essential mission to present a myriad of scanned images, drafts, logos, art works, collages, sculptures, covers, christmas cards and other playful pieces that came out of Paul Ibou’s creative mind. Let the owls surprise, seduce and inspire you!

While I worked as a young designer with ʻFotogravure De Schutterʼ, I studied each Saturday afternoon at the high institute for typography ʻPlantin Genootschapʼ from 1959 till 1962. This institute was located in the famous Museum Plantin Moretus Antwerp. Amongst older and more experienced technicians, I achieved a ʻcum laude” and a diploma ʻAuthorised in the Higher Art of Printingʼ at the age of 23. During my studies I discovered the existence of the German Johannes Gutenberg, the inventor of printing (of the year 1440) almost simultaneously with Christoffel Plantin in Antwerp. Gutenberg had a griffin as mark. A griffin is a legendary creature with the body, tail, and back legs of a lion; the head and wings of an eagle; and sometimes an eagle's talons as its front feet, its nature is lurid and cruel, currently known as an heraldic creature. The griffin inspired me in this way that I designed myself a logo in a similar way, but amongst others based on the eyes of an owl. As a young ʻfatherless personʼ, I chose the owl as a symbol standing for wisdom, fidelity, righteousness, day and night ʼlonelinessʼ. My alias ʻI B O Uʼ is in fact the abbreviation of ʻInventief Boek Ontwerper en Uitgeverʼ (Inventive Book Designer and Publisher). It sounds as the French word HIBOU, ʻowlʼ. Since the first day my career began in Antwerp 1962 as individual professional graphic designer and practiced plastic art, I frequently made use of my own mark. Afterwards a wide freely expressed variety of owl figures followed. These were reasonably easy to utilise for graphical work, advertisement and artistic expressions. In 1970 I designed a special die-cut art book ʼ12 Owl Variationsʼ. With this book I achieved the ʻInternational Book Price Diano Marinaʼ in Italy in 1971. Various clients requested me afterwards to design covers for magazines, posters and other publications with the owl used as mark. Afterwards a lot of objects, drawings, pictures, were developed on the basis of the  designed owls.

"Signs ans symbols rule the world, not words nor laws."