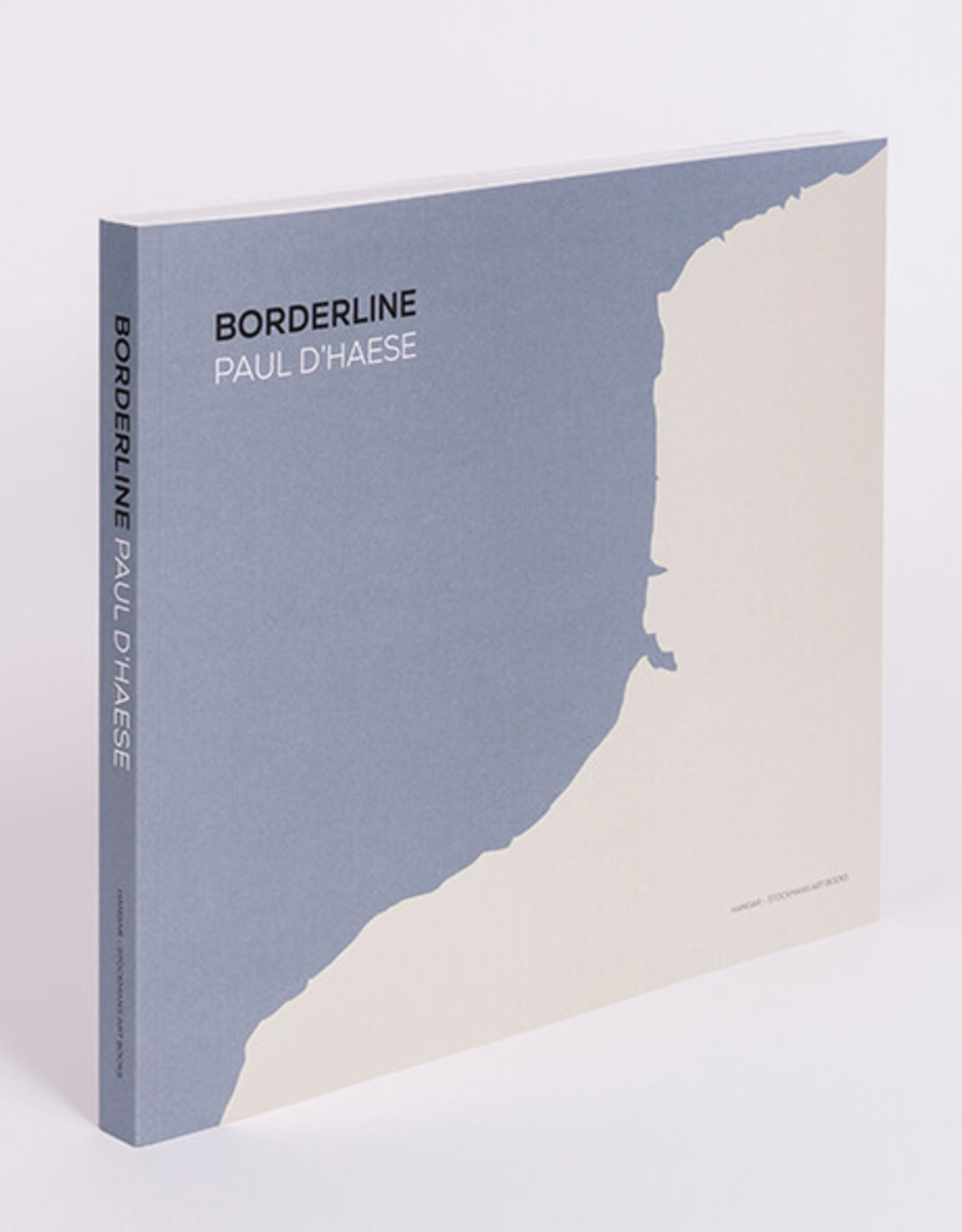 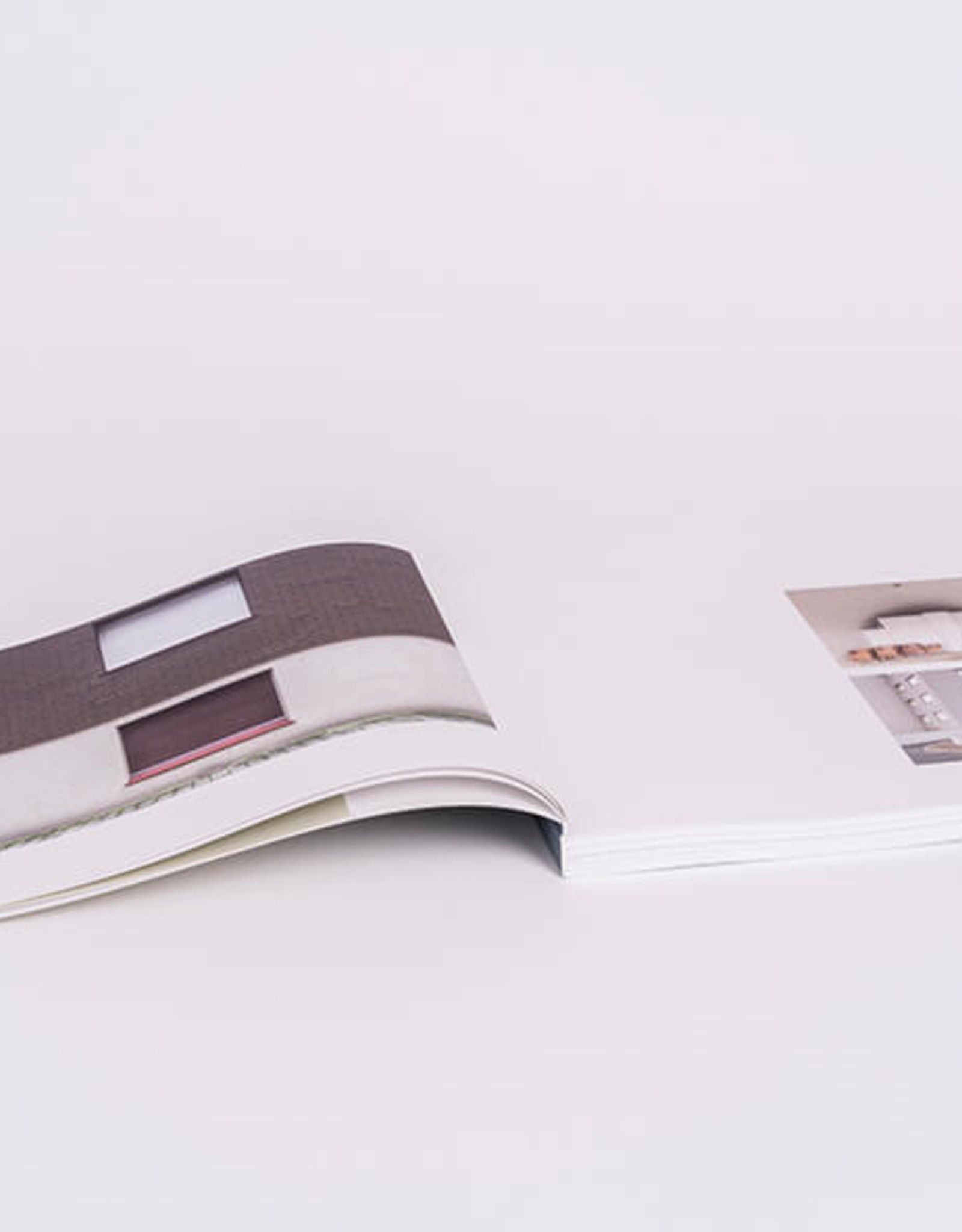 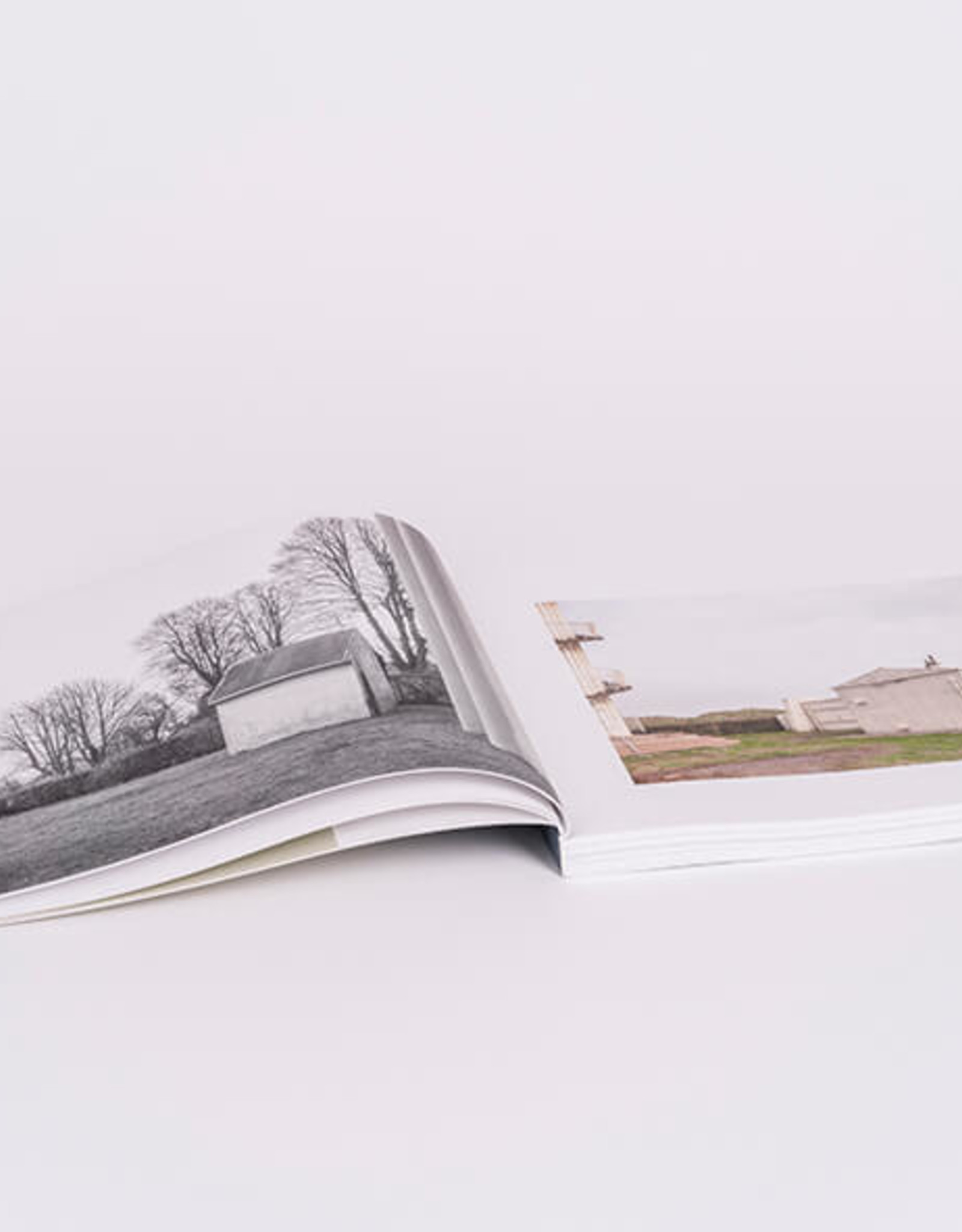 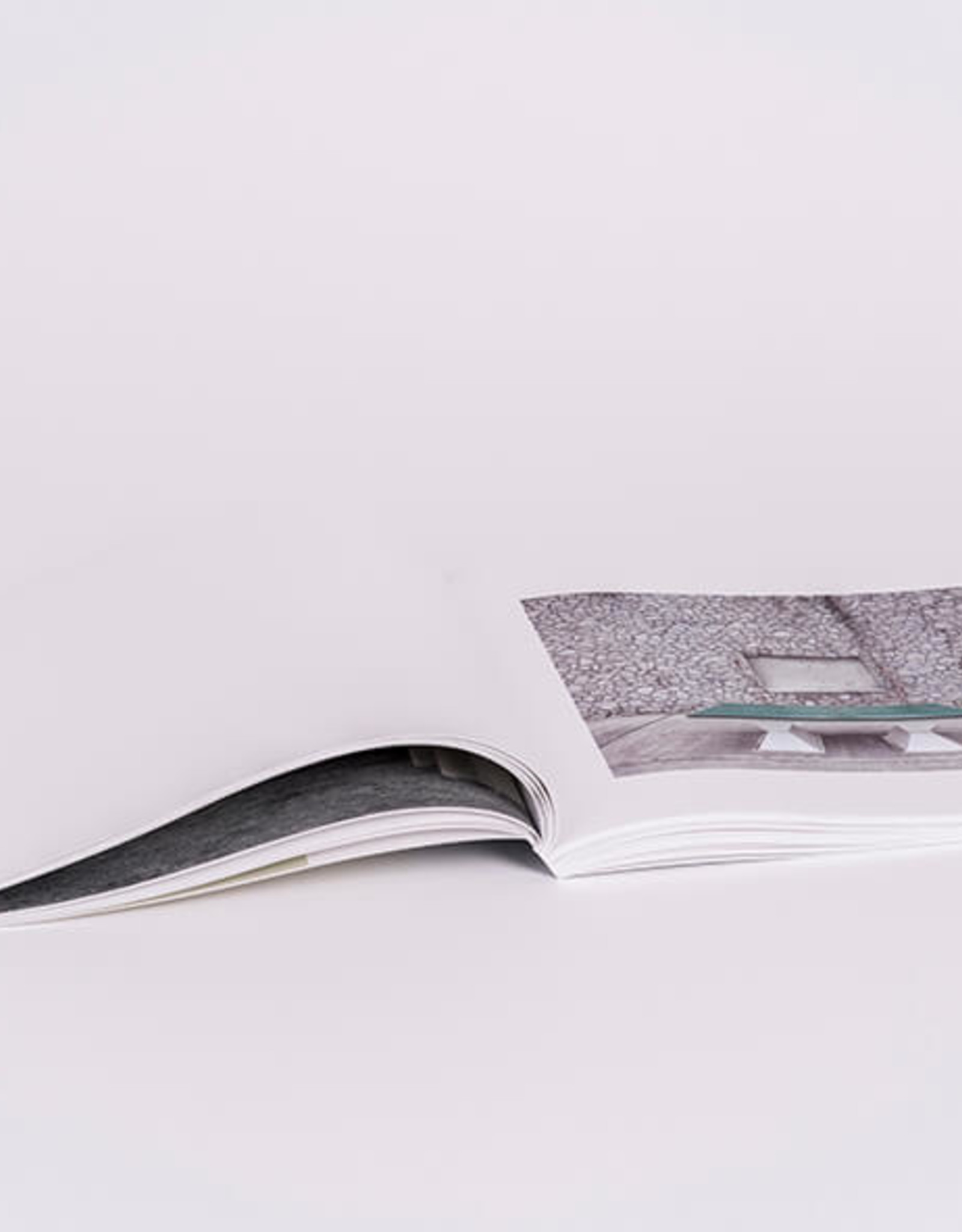 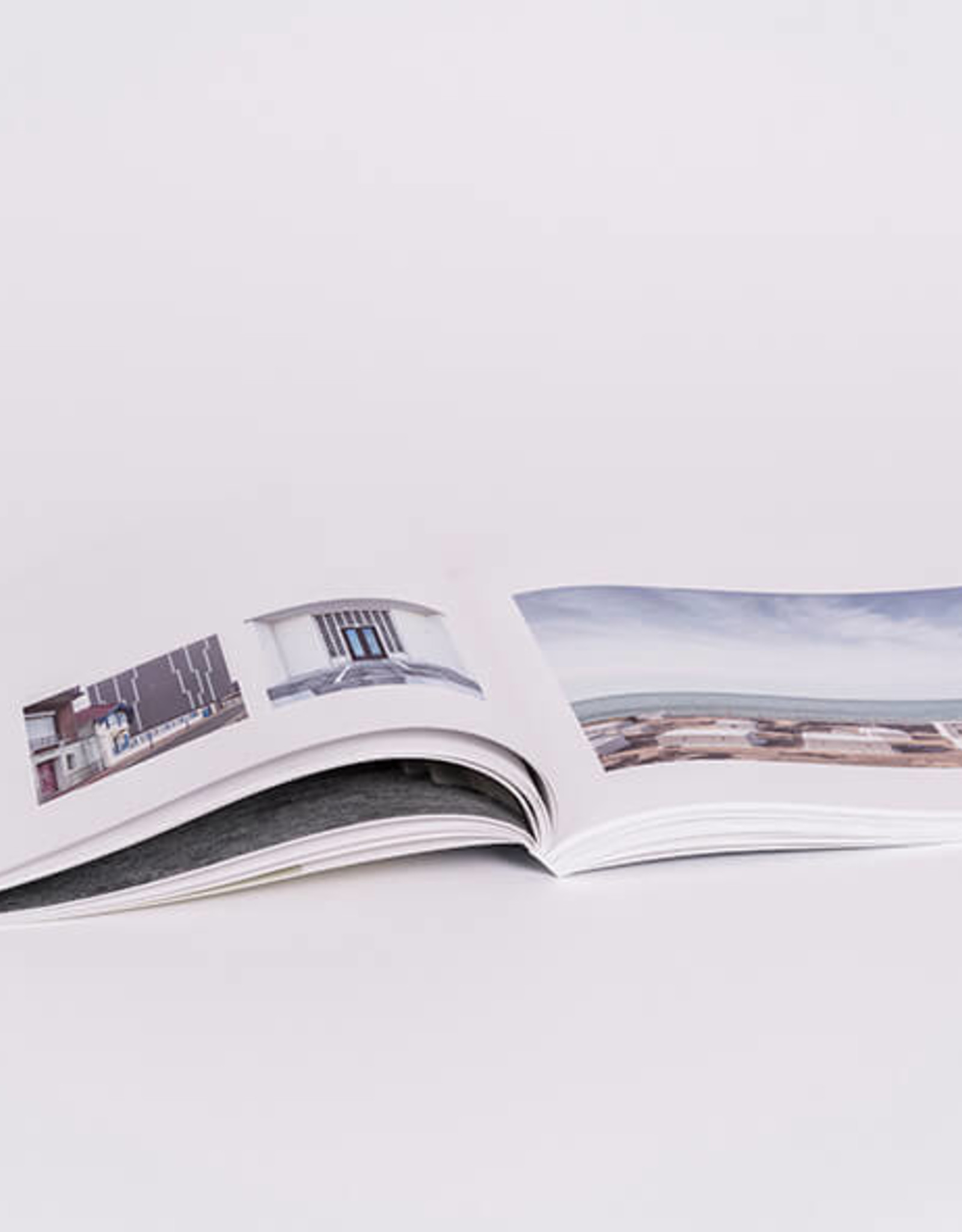 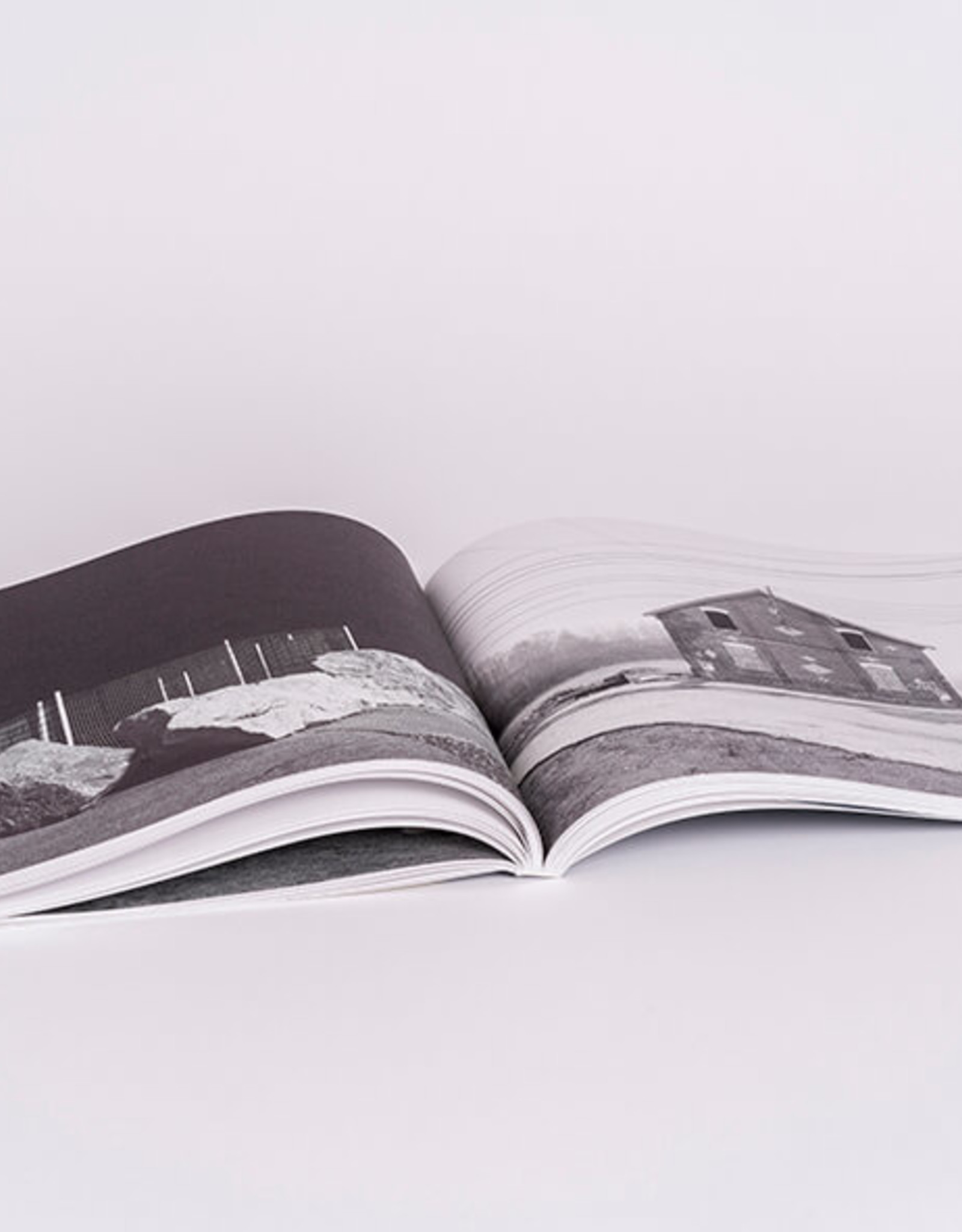 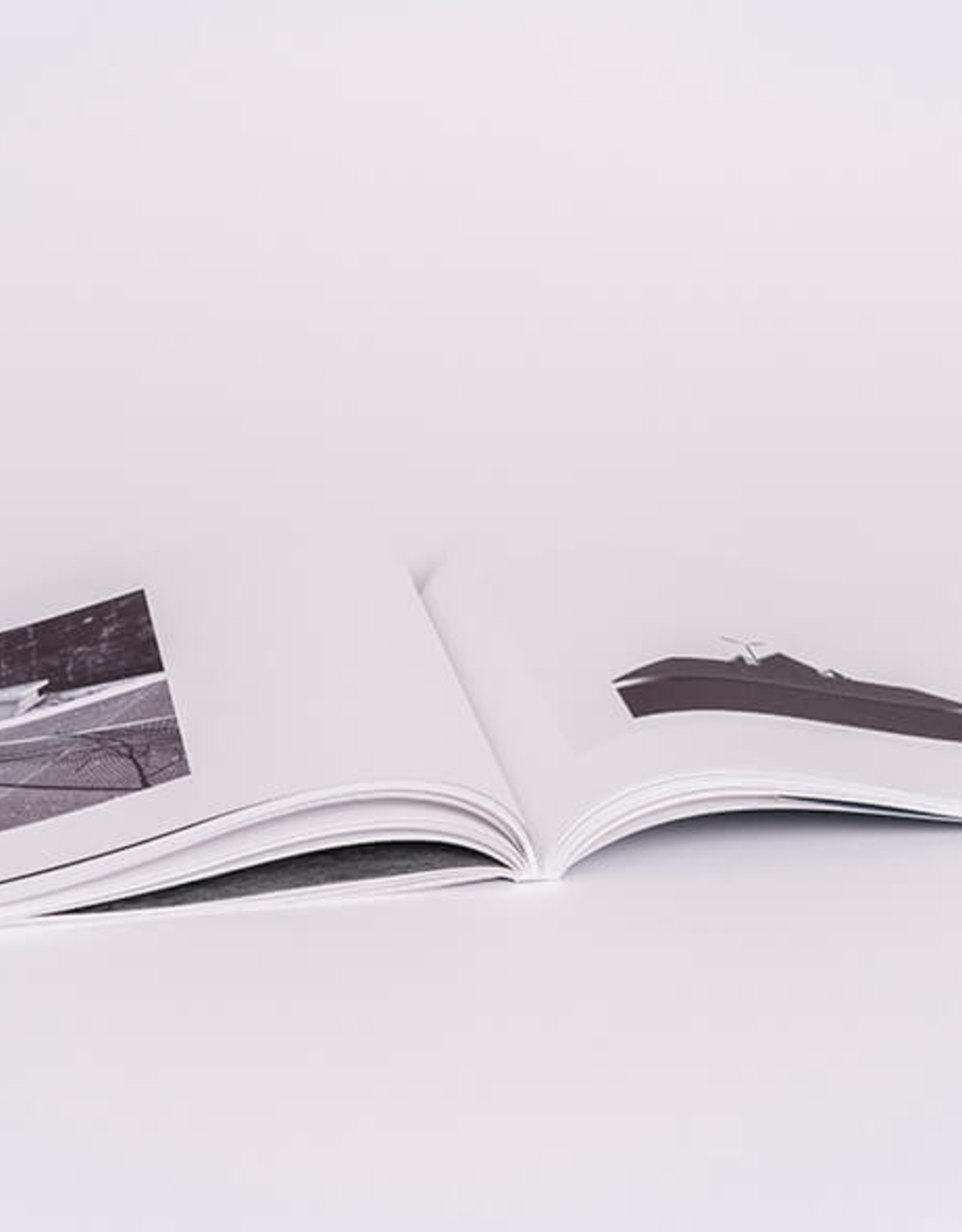 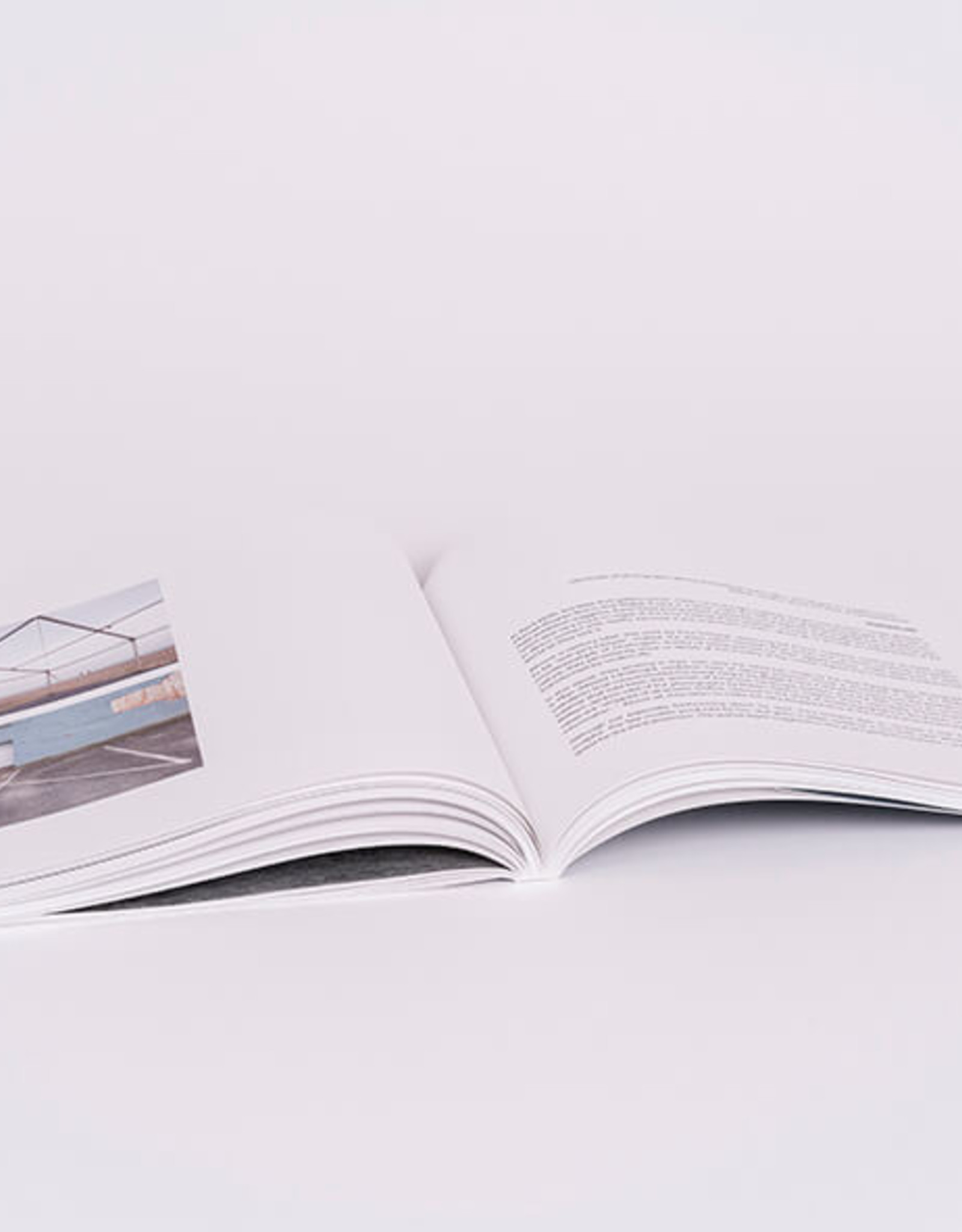 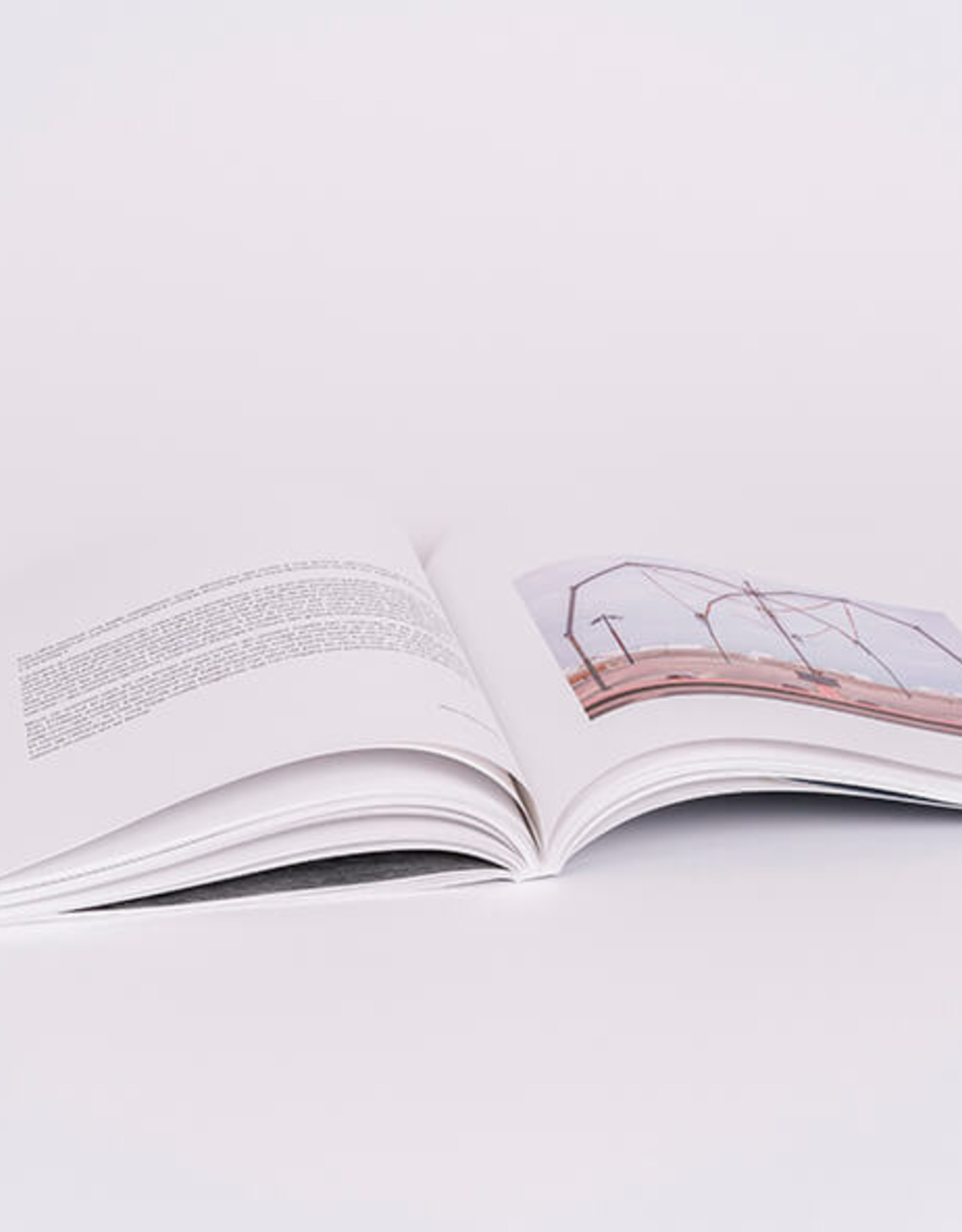 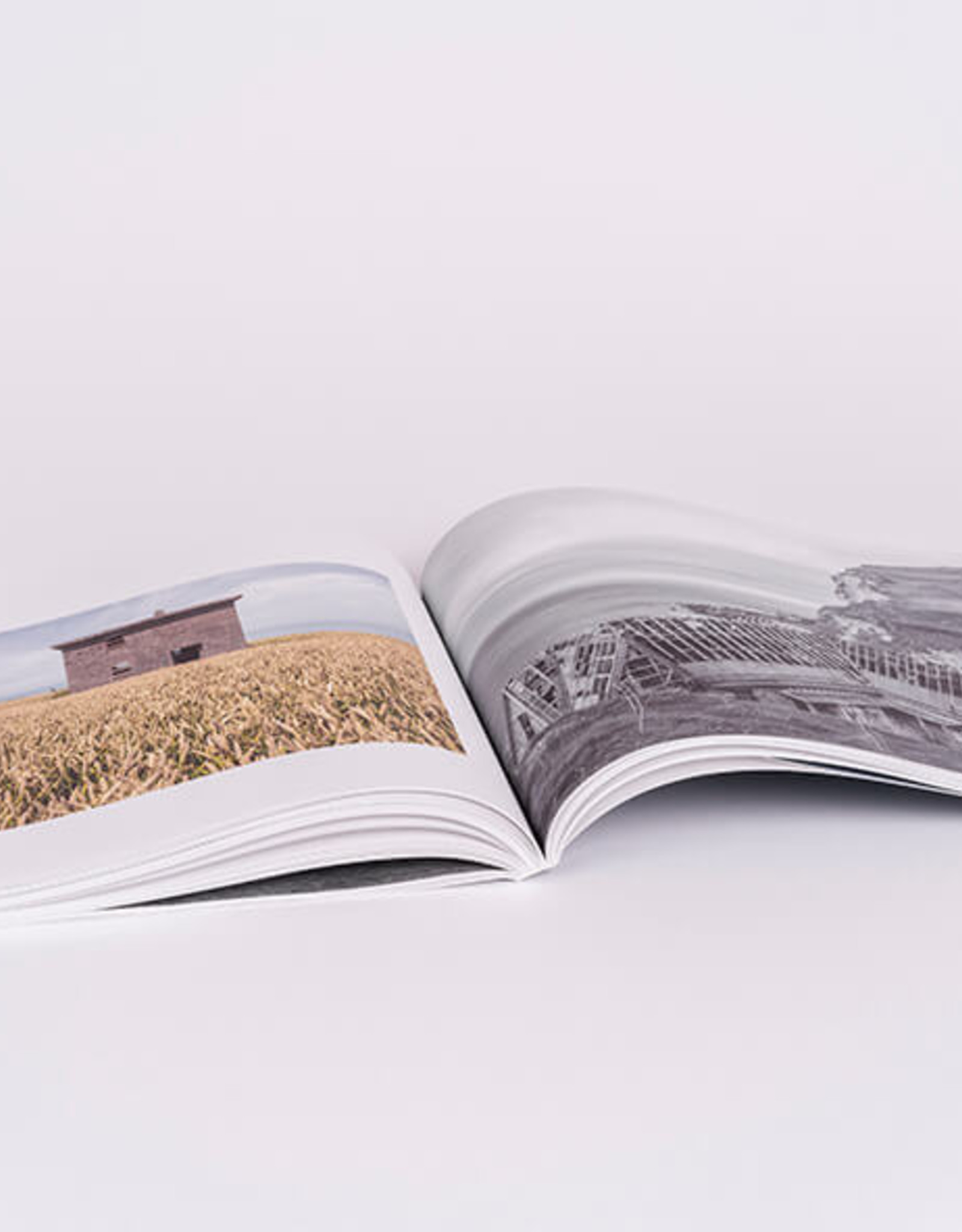 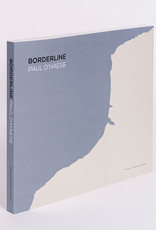 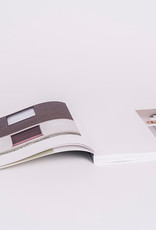 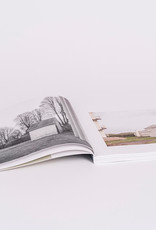 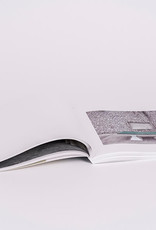 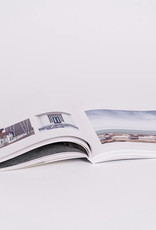 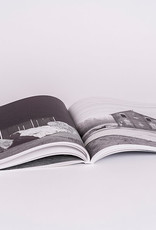 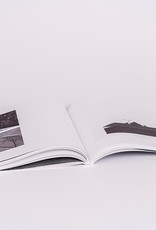 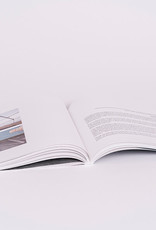 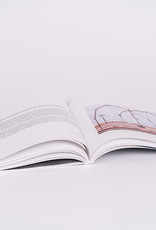 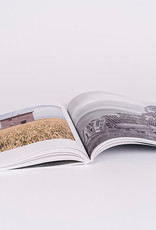 Stockmans presents the last work of the Belgian artist Paul D'Haese, Borderline. This new photographic series has been carried out during hiking trips along the northern French coast. Paul D'Haese focused on the border between the built-up country and the wide sea.

The northern French coast is marked by history: the Atlantic Wall, the liberation, the refugee camps. With this in mind, the artist has investigated all kinds of interactions in a non-documentary way: the ones between land and sea, solid and turbid, intern and extern, locked up and liberated. Paul D'Haese linked these themes to the search for identity, with the 'borderline' personality disorder as the extreme case.

Three years ago, he conceived, for the first time, the idea of exploring this boundary line. Since then, he has been following a route, about 350 km as the crow flies, from Bray-Dunes to Le Havre. He has crossed about fifty villages and towns, with his camera, first by car, then by bicycle, and finally on foot.

Borderline follows Winks of Tangency, a project where he only 'touched' the surface, the screen, the wall, the border. This time, he perforated the borderline by photographing it.

As with his previous project, the exhibition is the subject of a publication: ‘Borderline'.

Add your review
0 stars based on 0 reviews
Borderline / Paul D'Haese / Photograpy
Add to wishlist / Add to comparison / Print
By using our website, you agree to the usage of cookies to help us make this website better. Hide this message More on cookies »