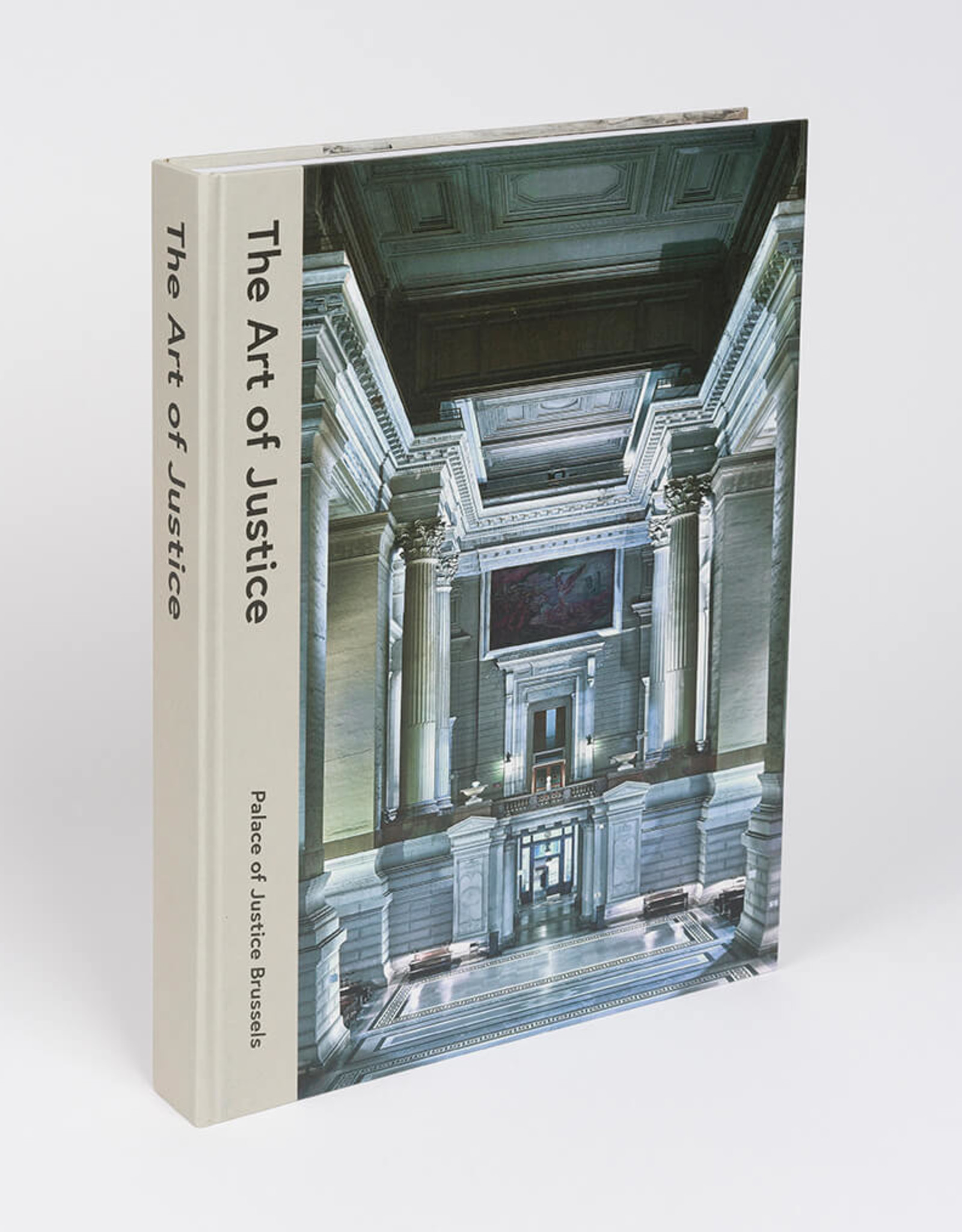 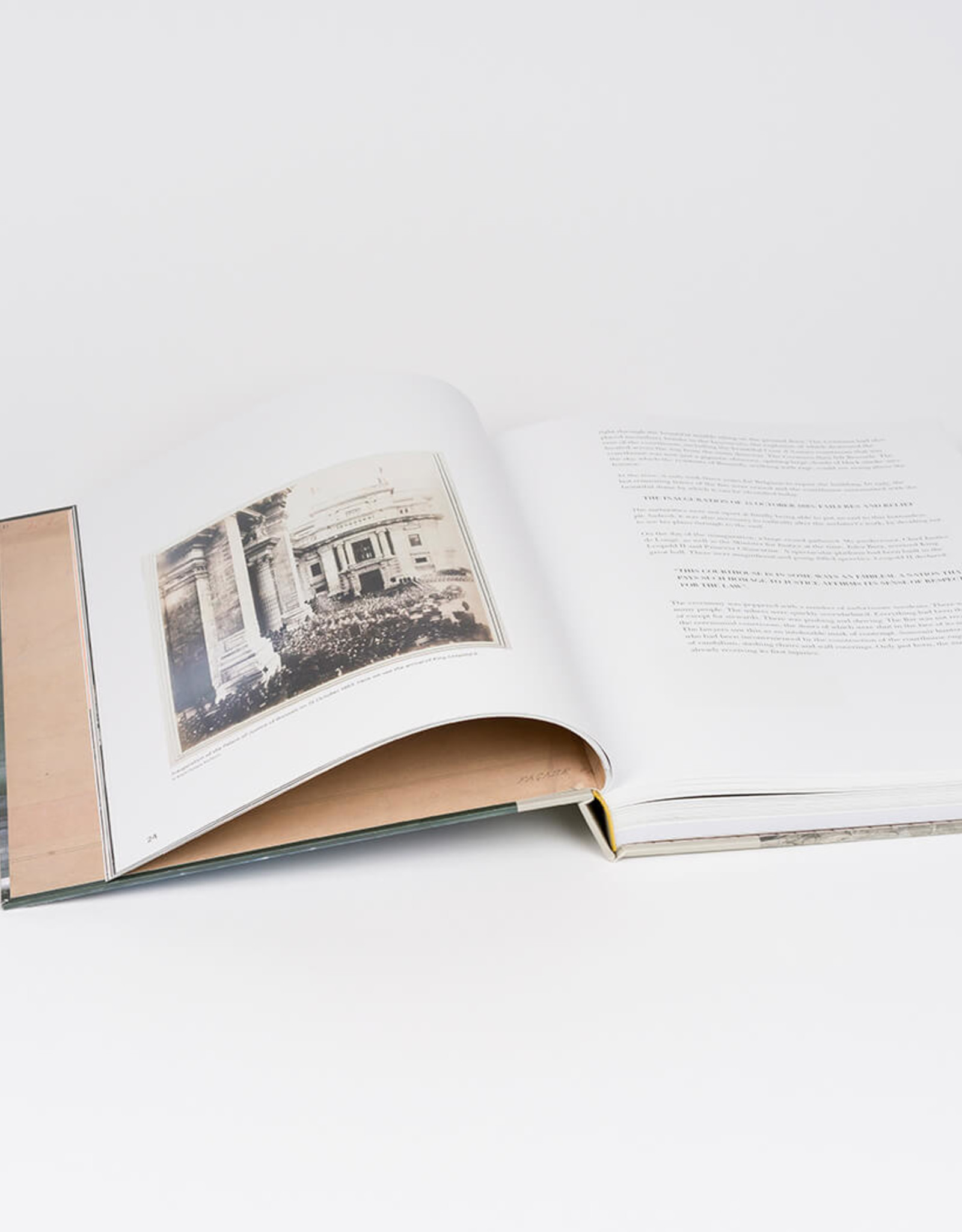 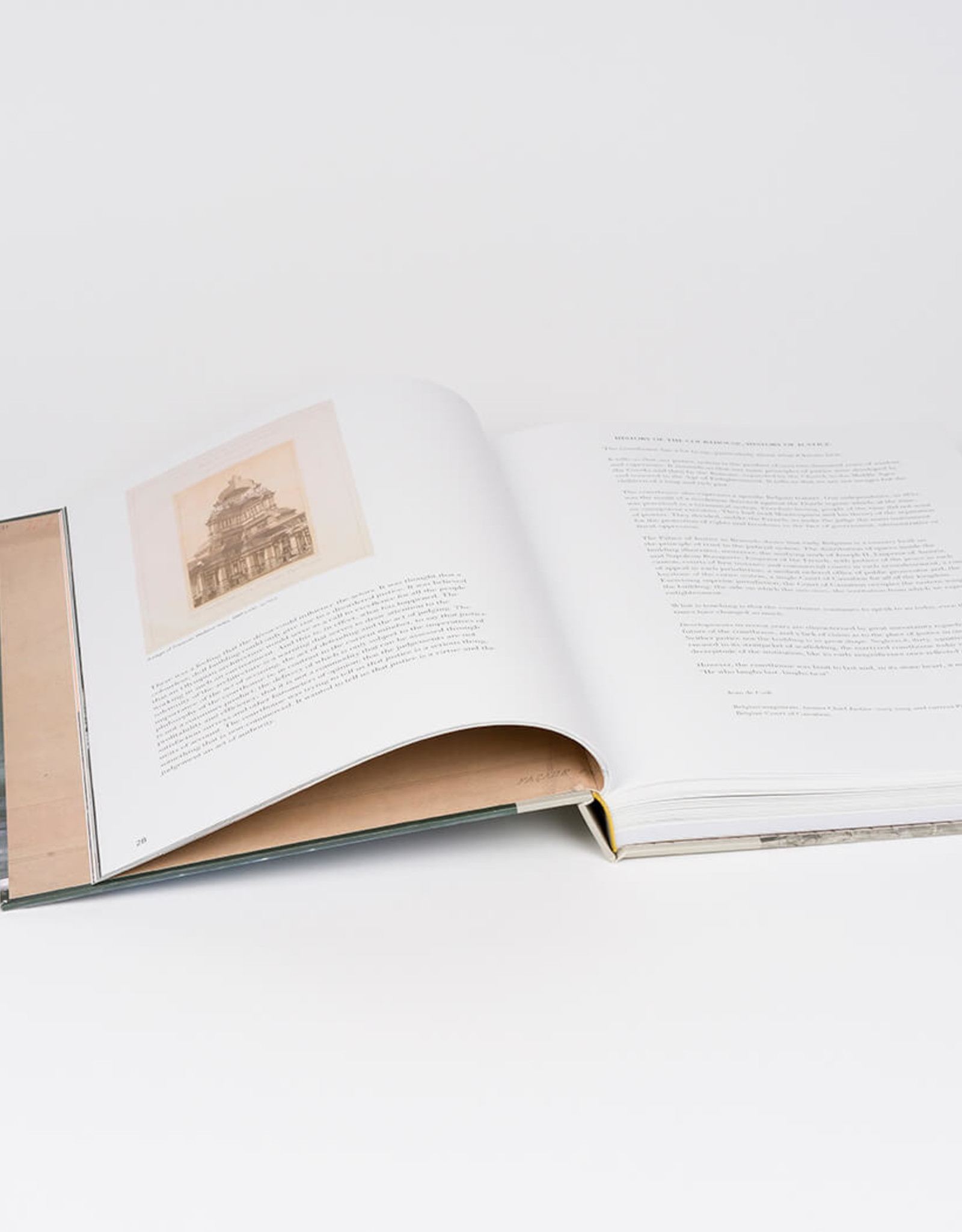 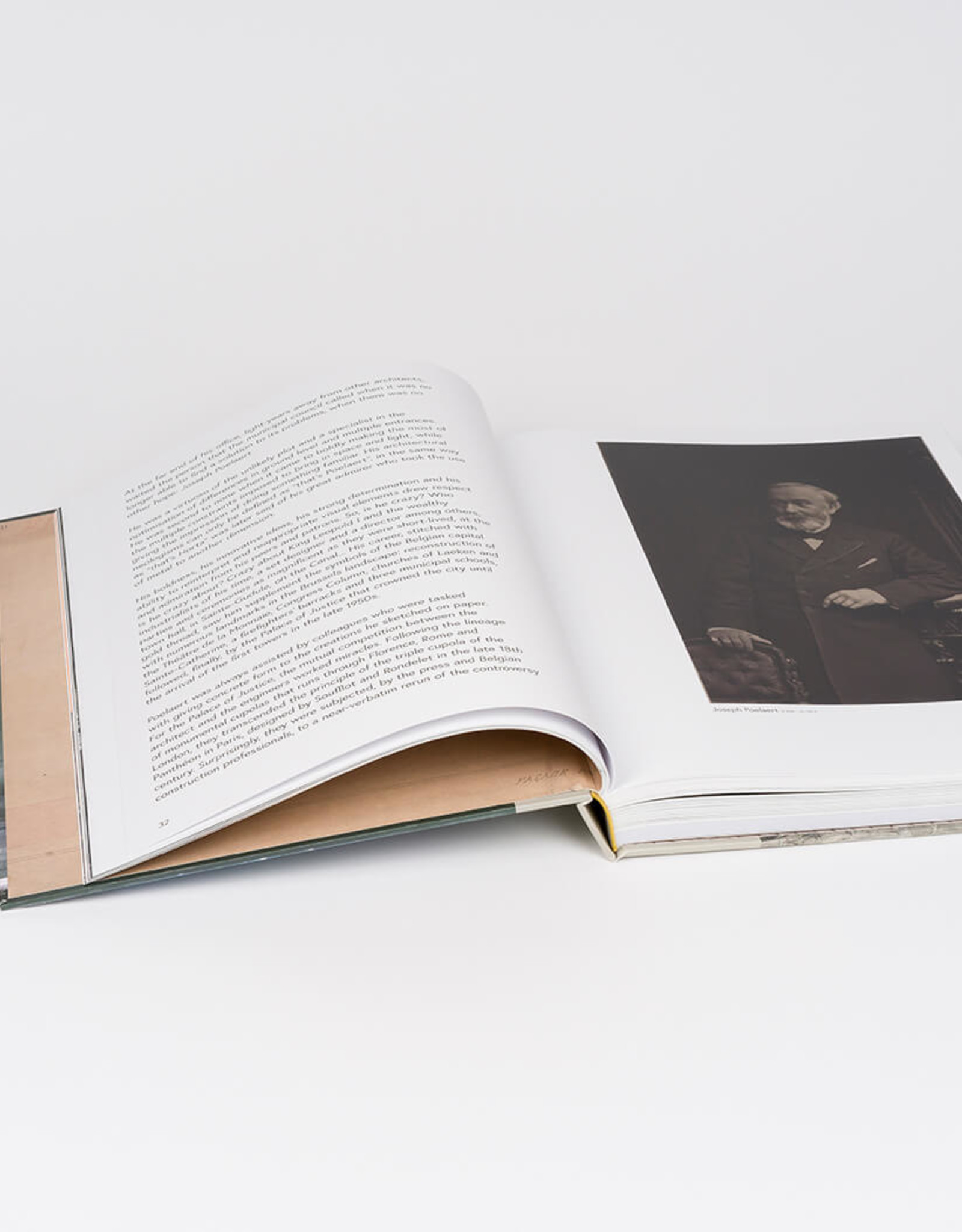 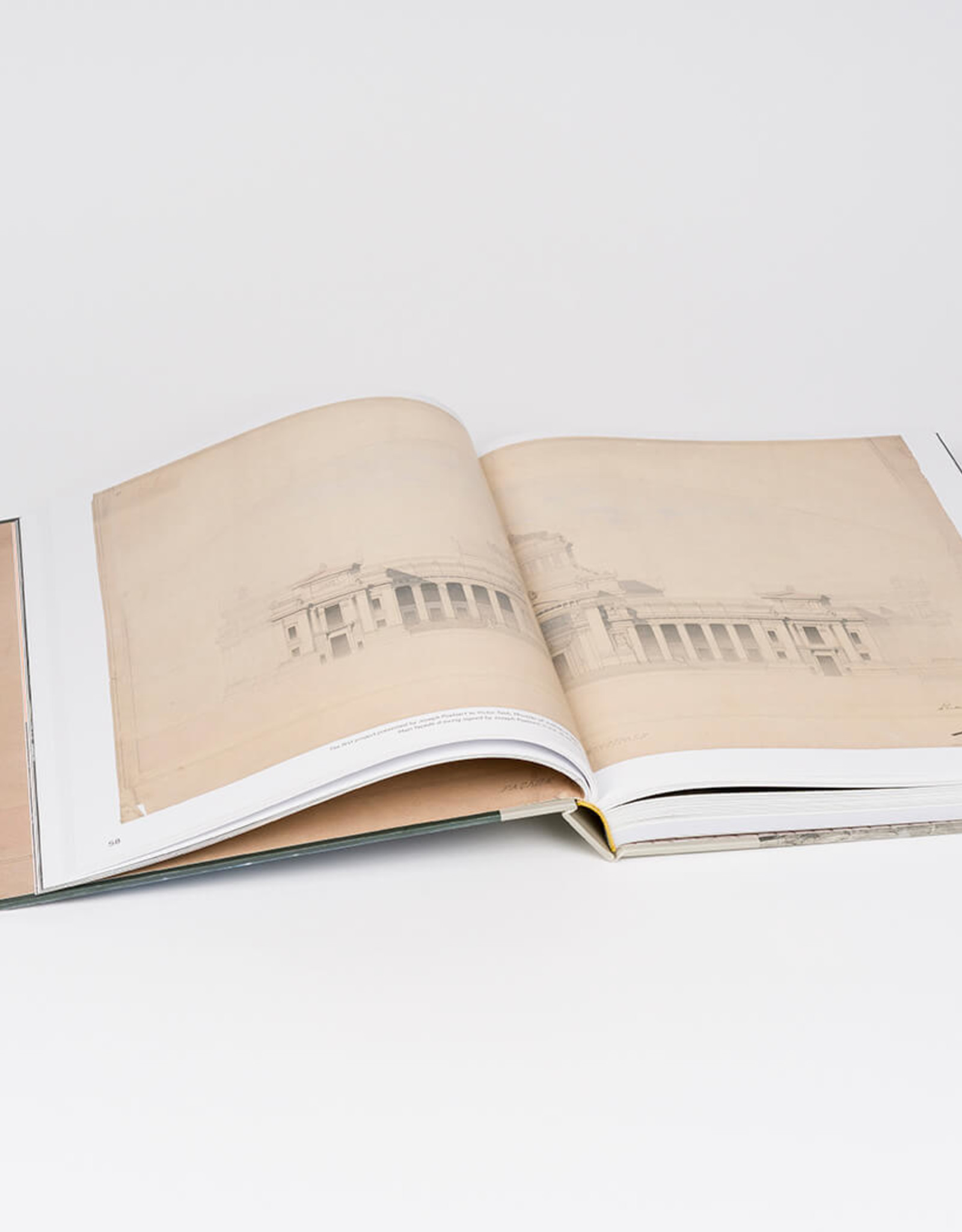 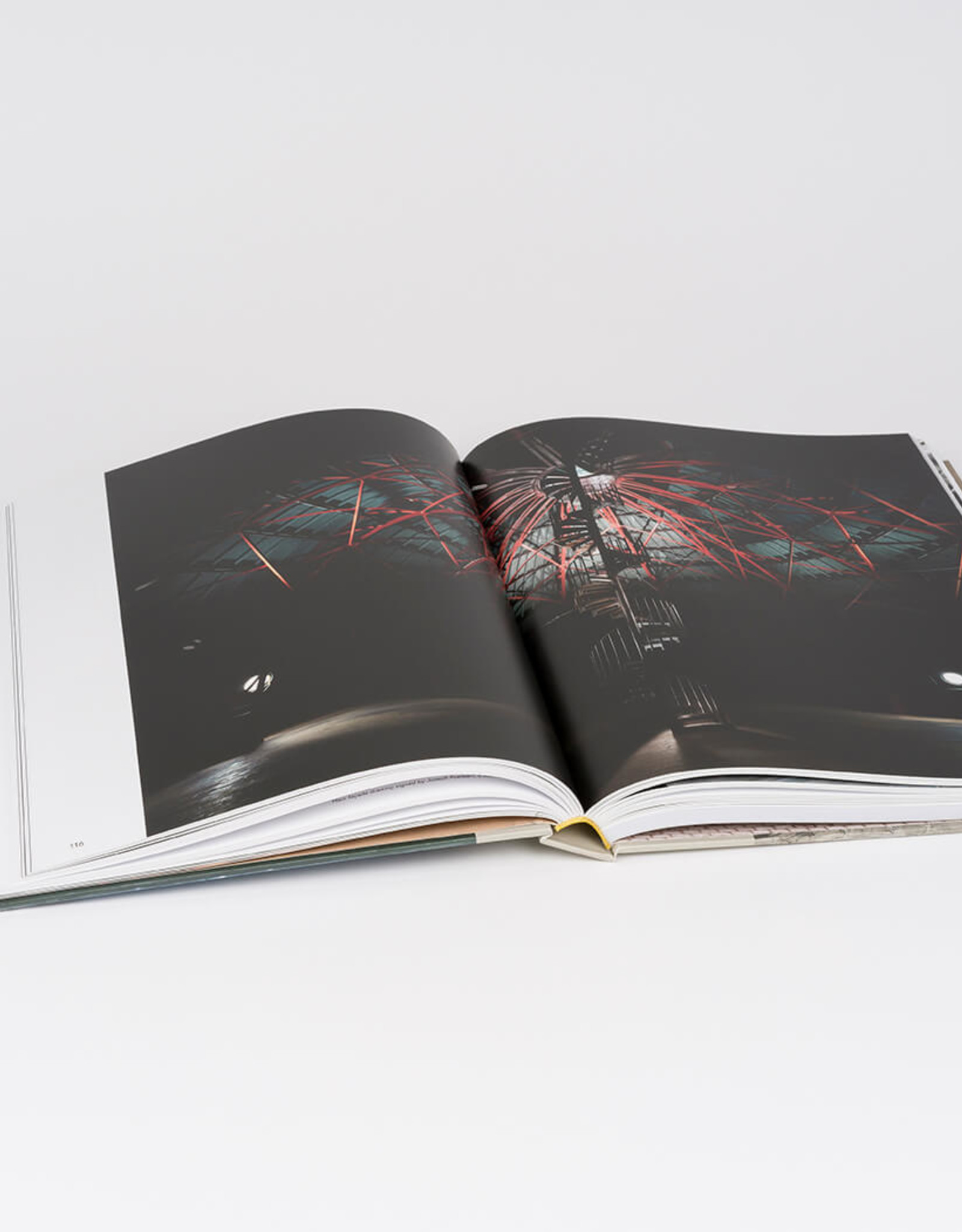 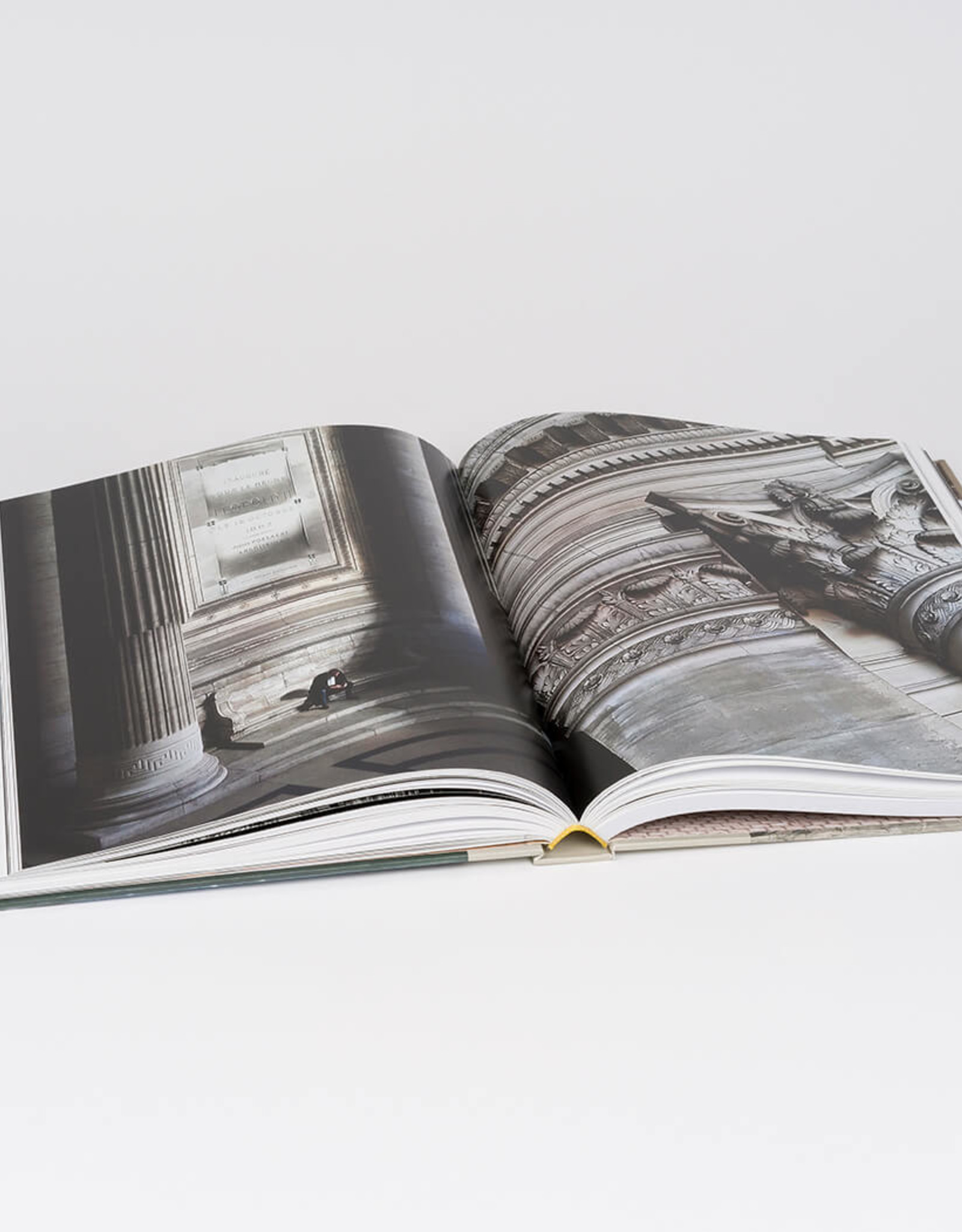 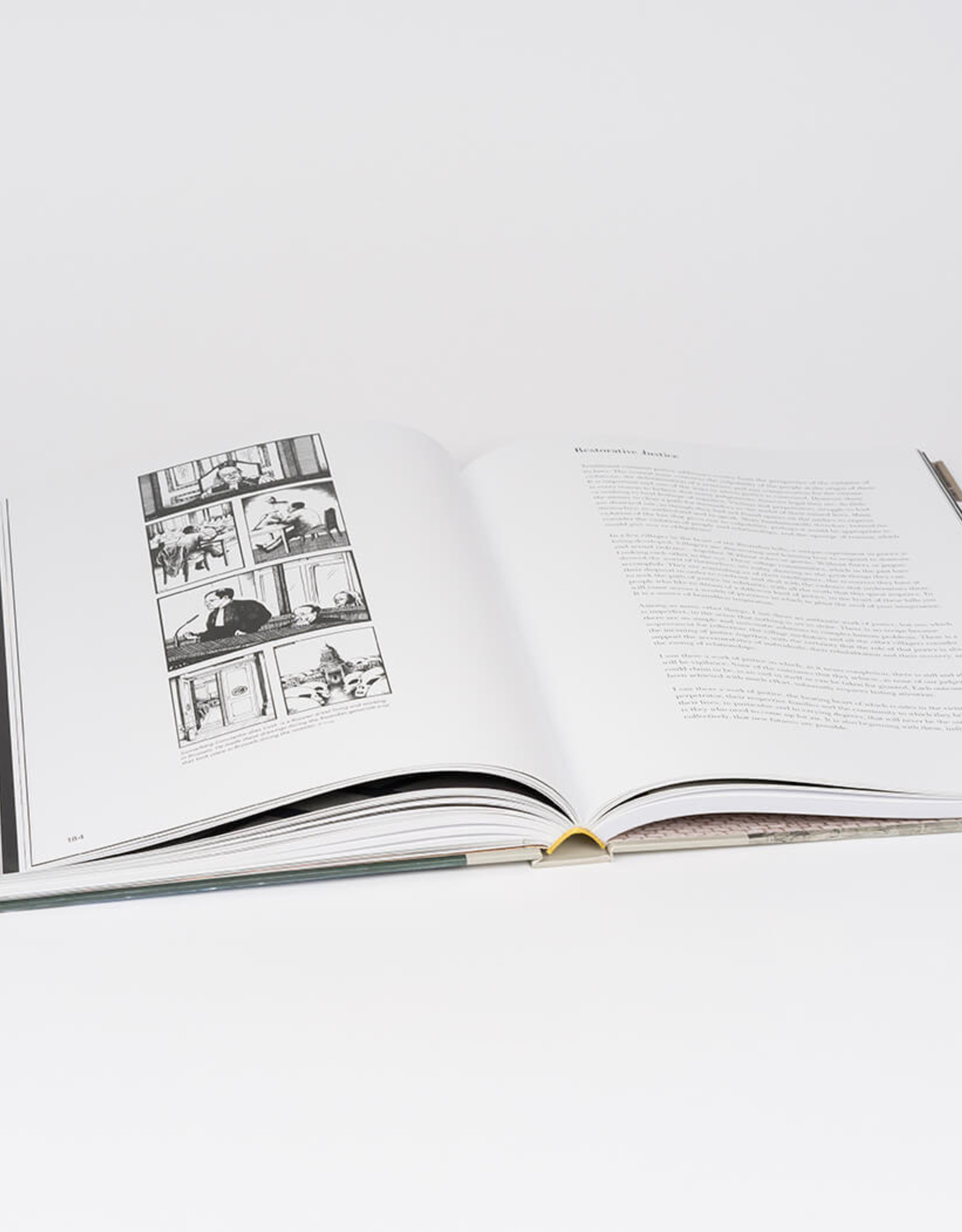 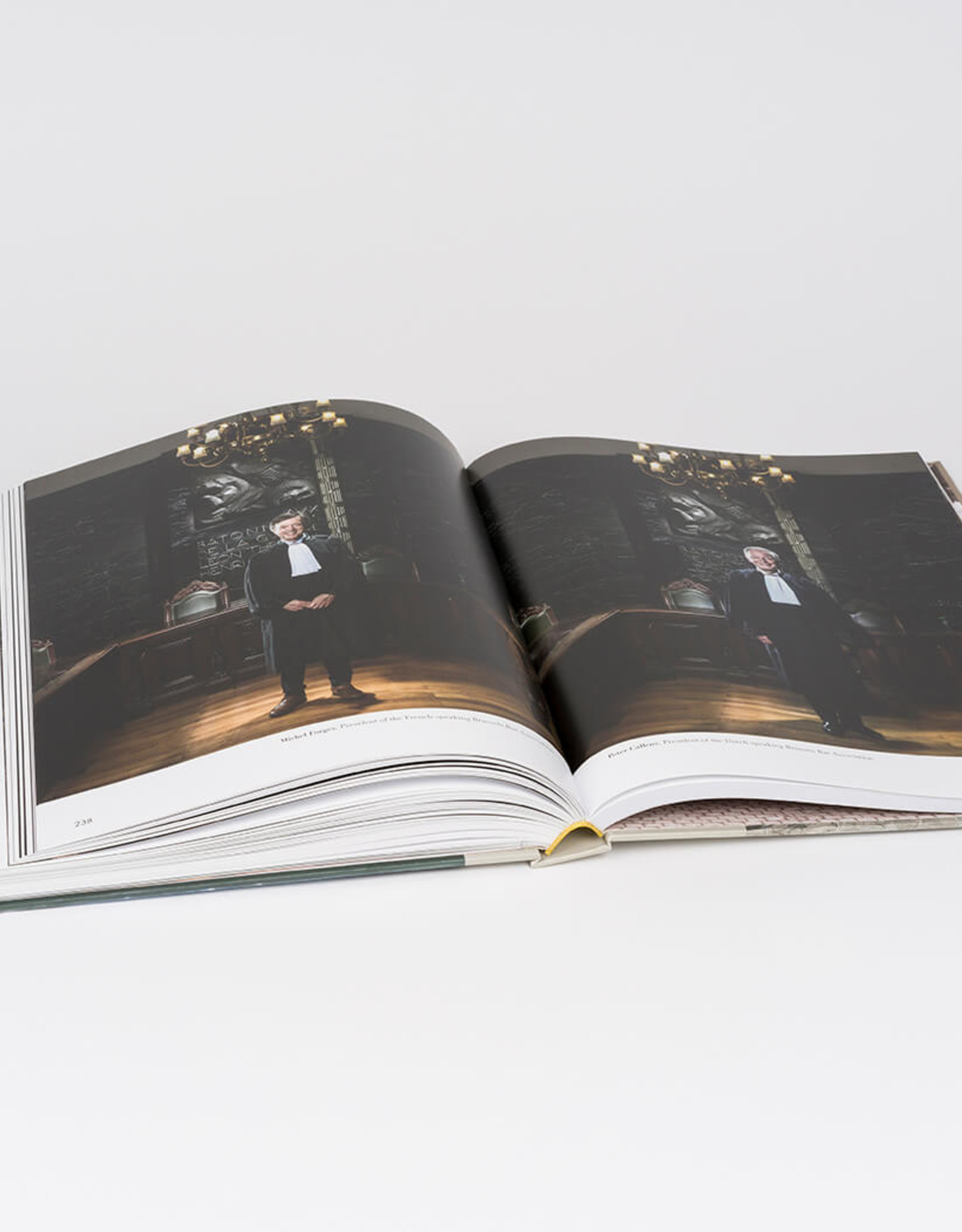 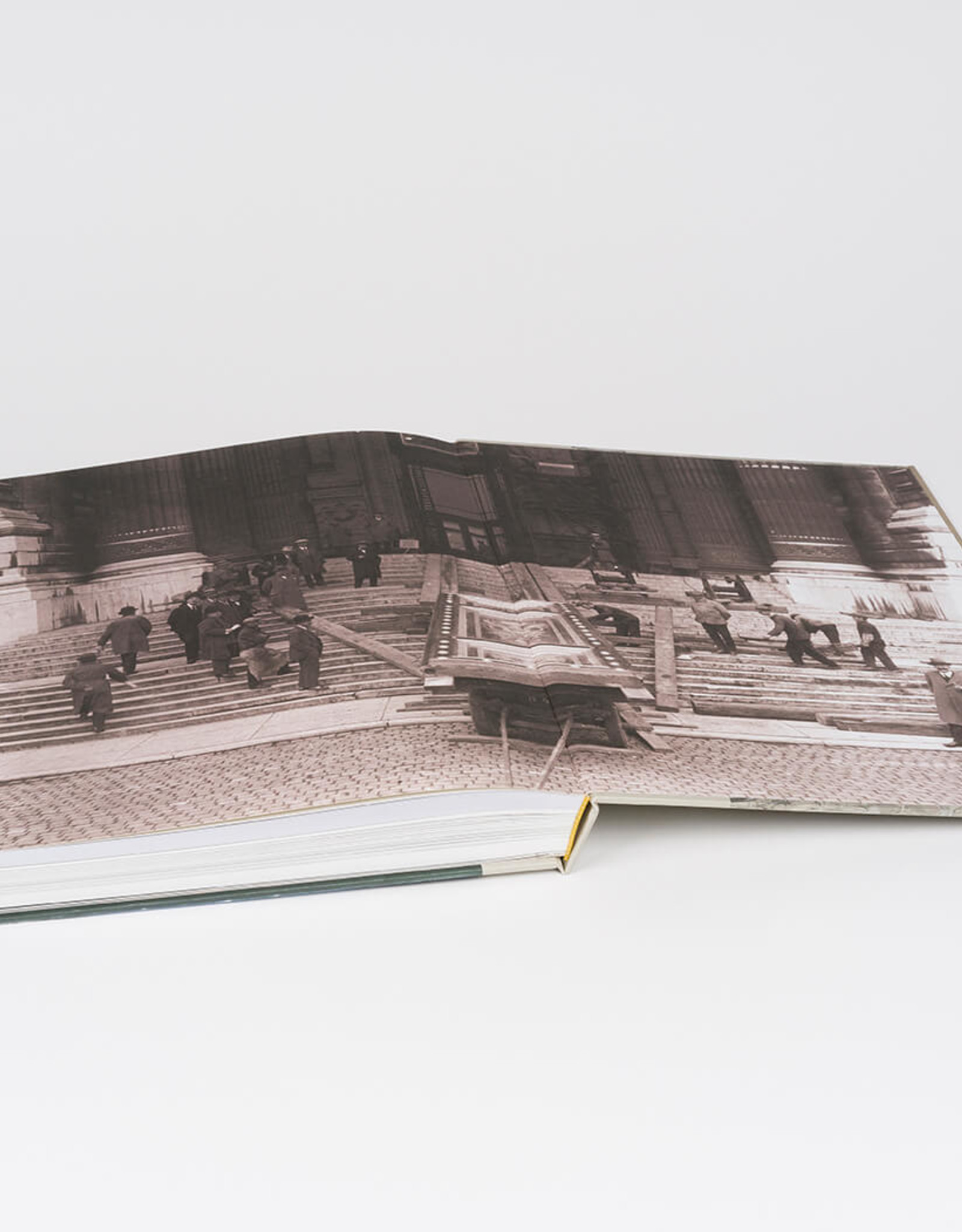 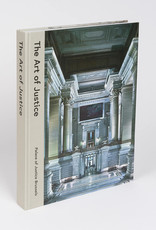 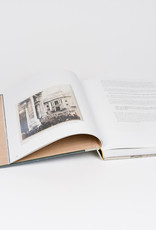 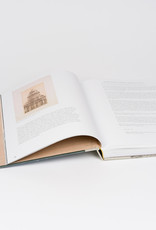 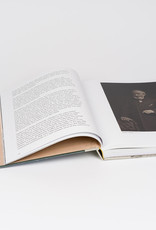 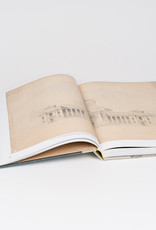 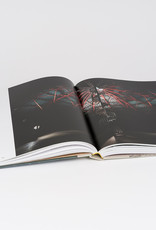 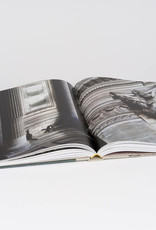 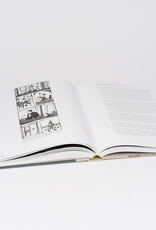 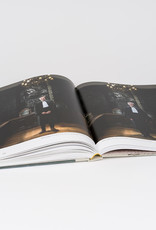 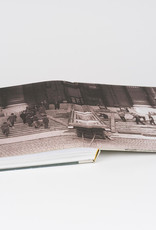 Once the largest Palace of Justice in the world... an architectural extravaganza installed in the heart of the city, looming over the people and imposing itself as a separate power. No building is more representative of Belgian genius and folly. Symbol of the exceptional wealth of Belgium at the time of its construction, it was intended above all to reflect the ambitions of this young democracy.

Very soon, we realised that it was essential to maintain the international aura of the courthouse by calling on personalities and artists from all over the world to comment on Justice-related themes: Climate Justice, Justice and Water, Justice and Women, Justice and Rights of the Child among so many causes that Justice must defend.

This book is aimed as much at those who love the courthouse as at those who love Justice itself, defenders of its key role in democracy. May it long be an awareness-raising and reconciliation tool for future generations.