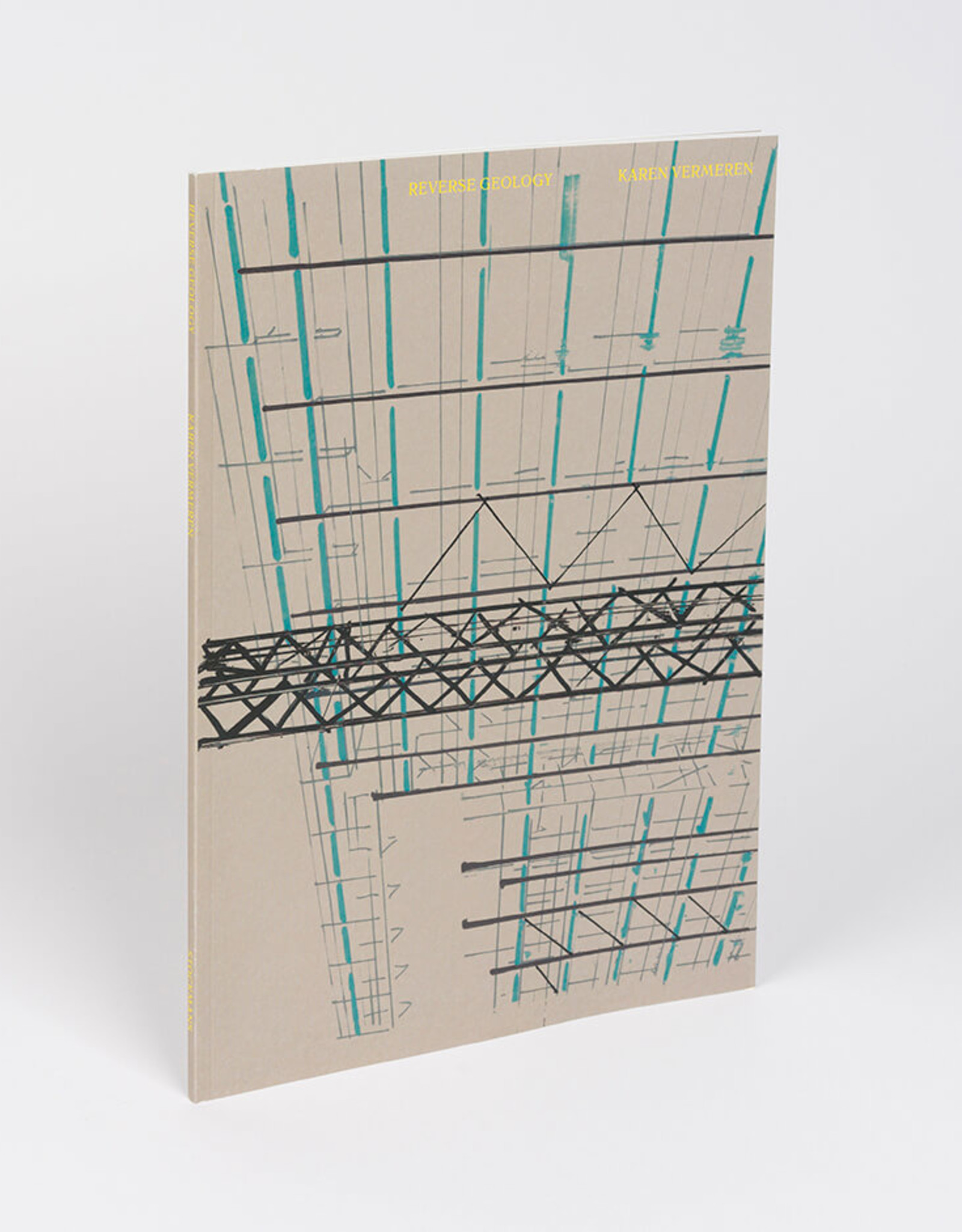 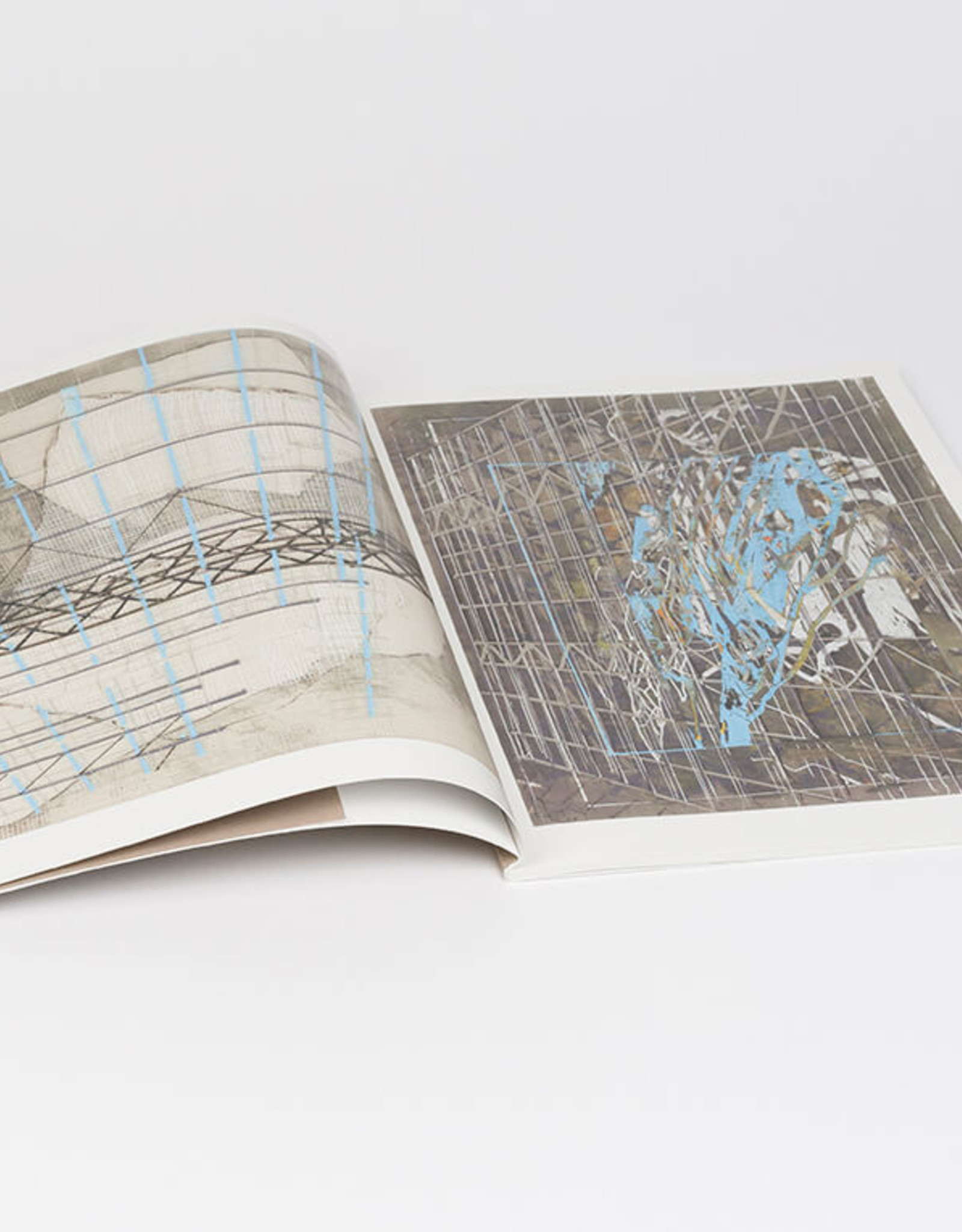 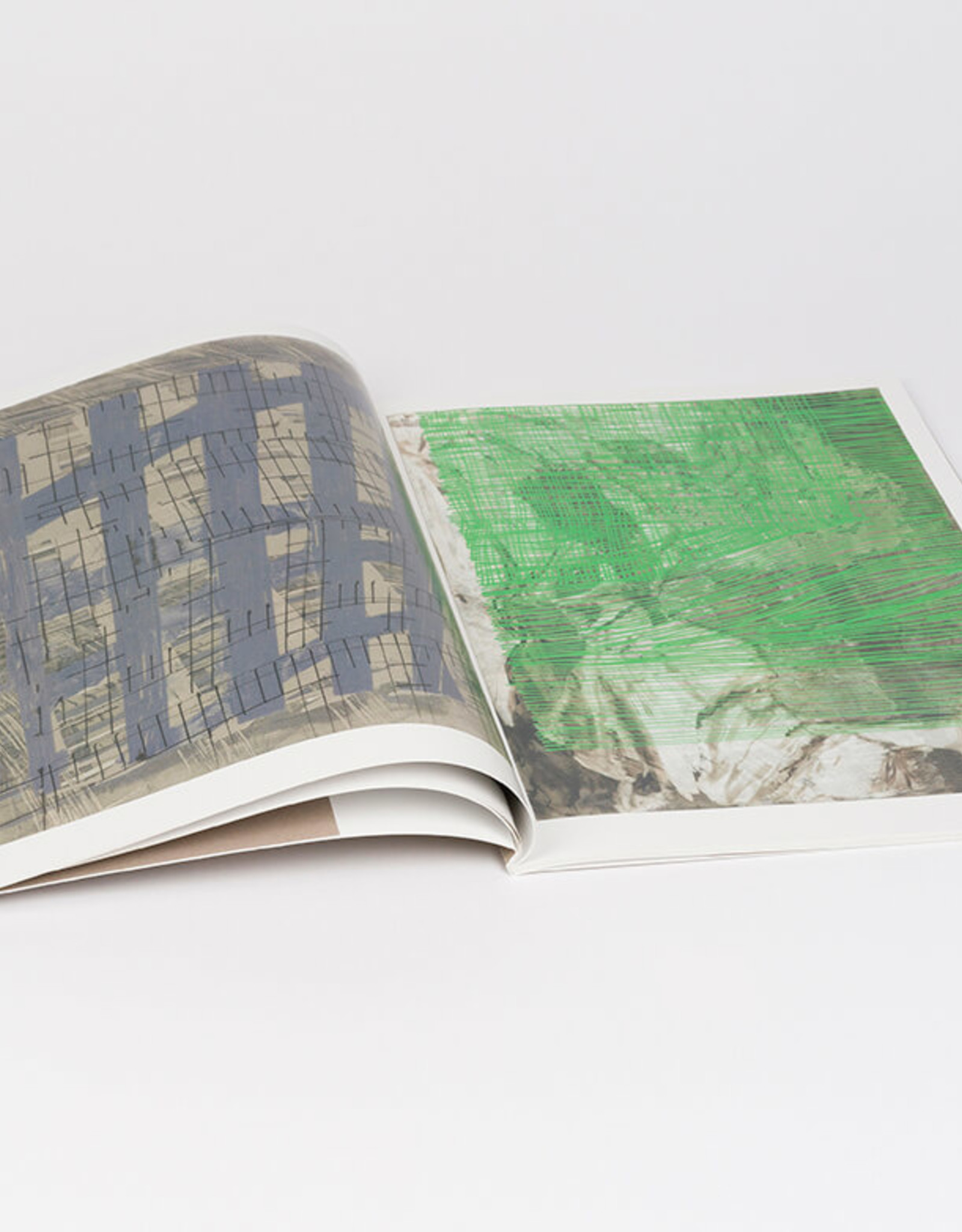 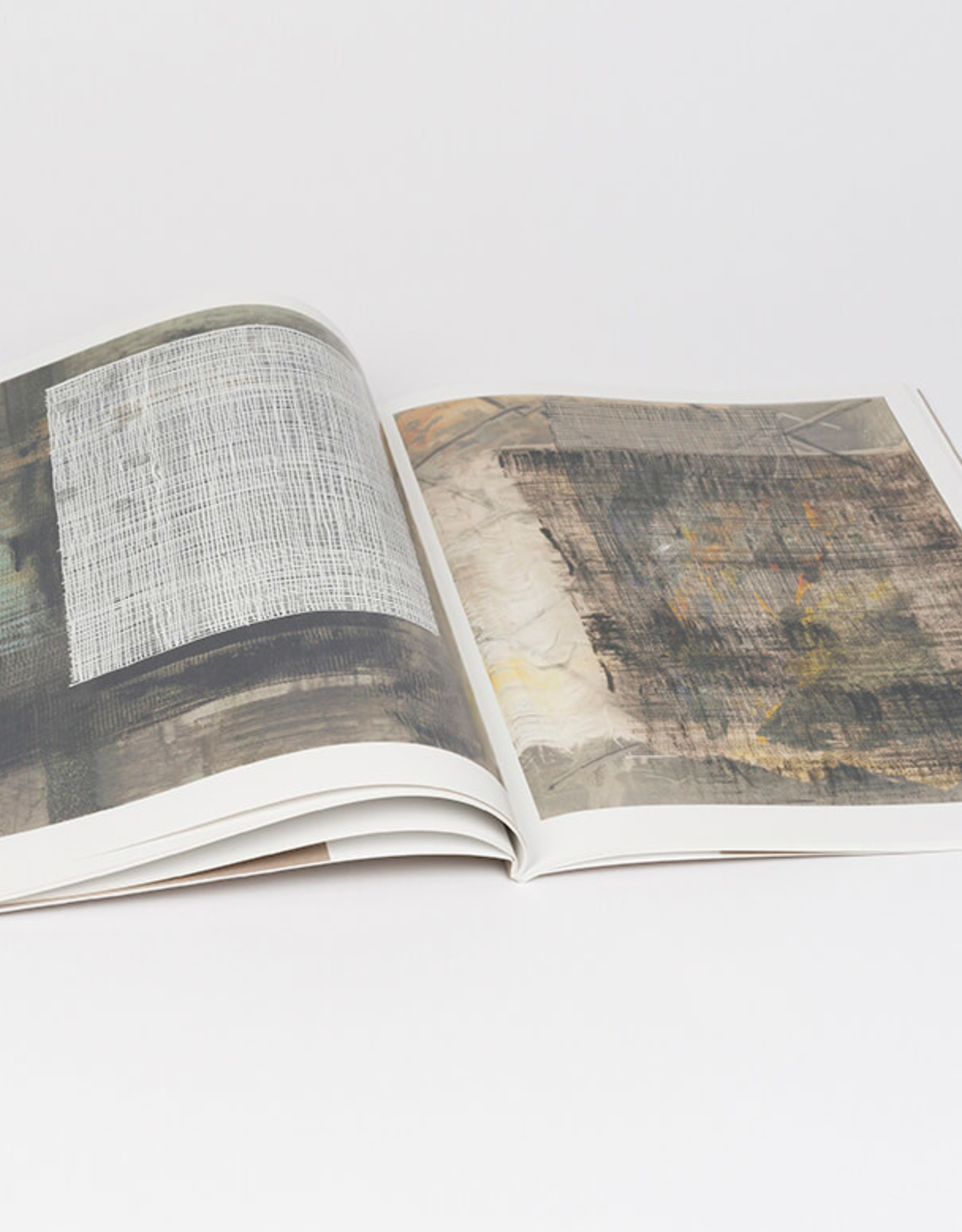 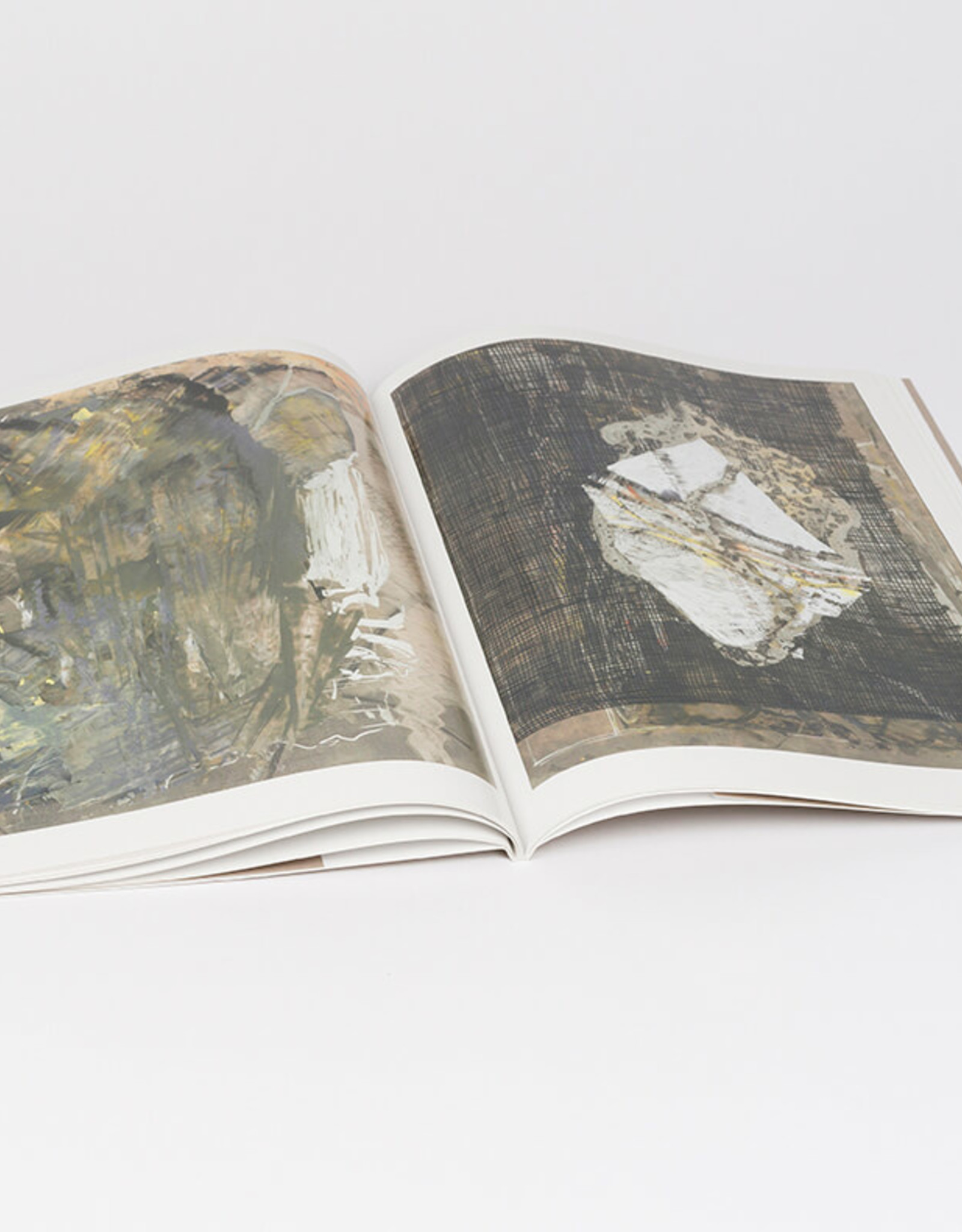 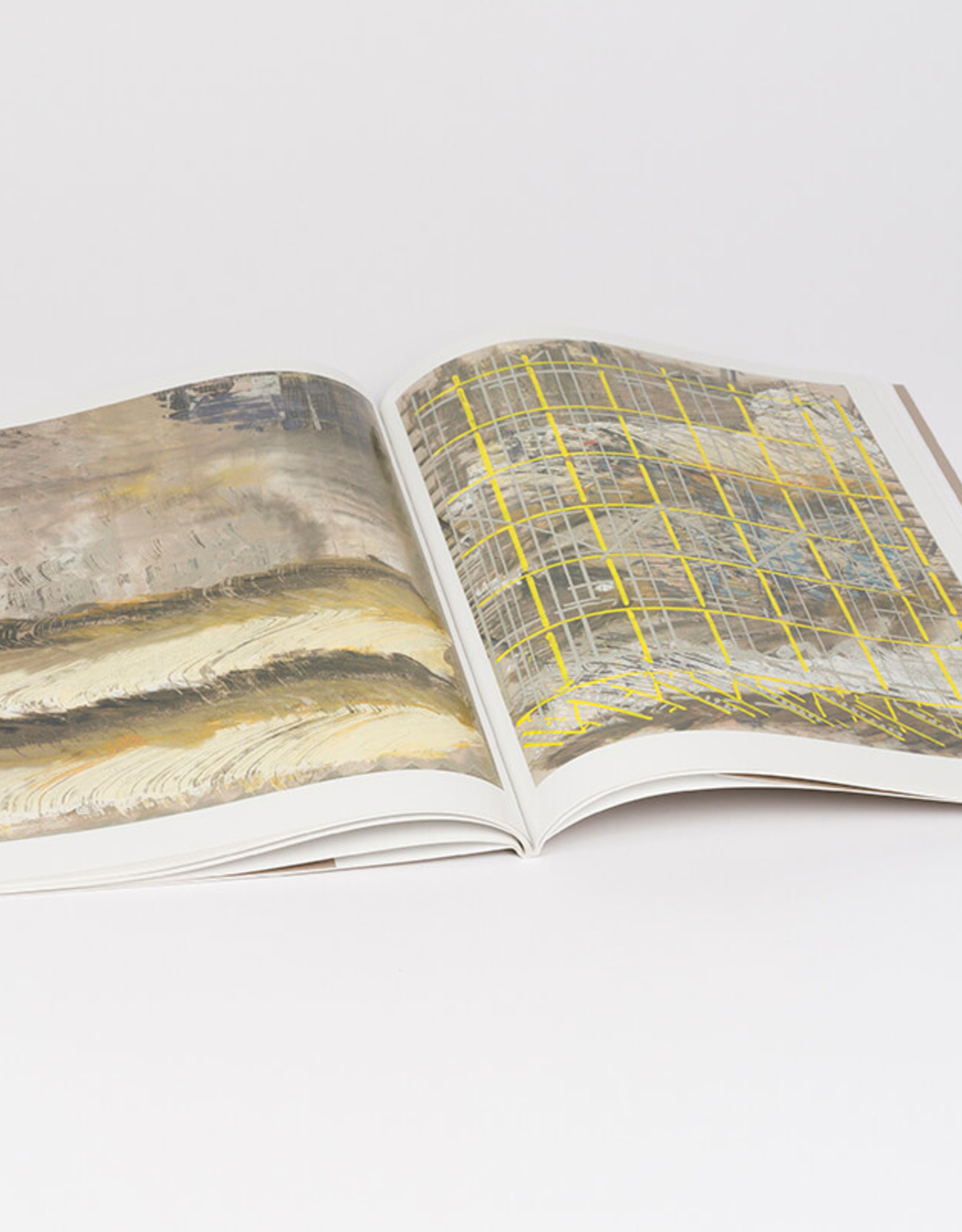 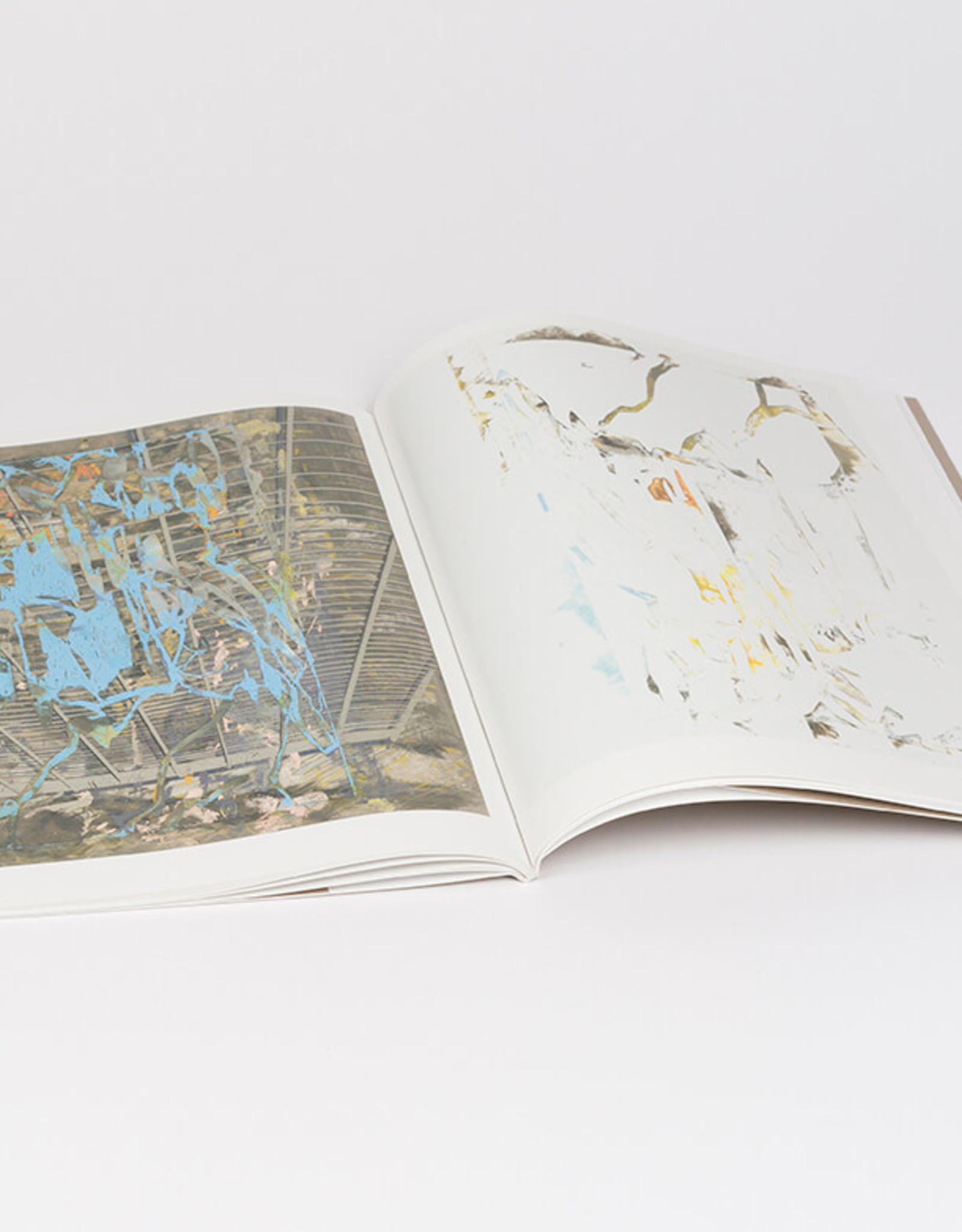 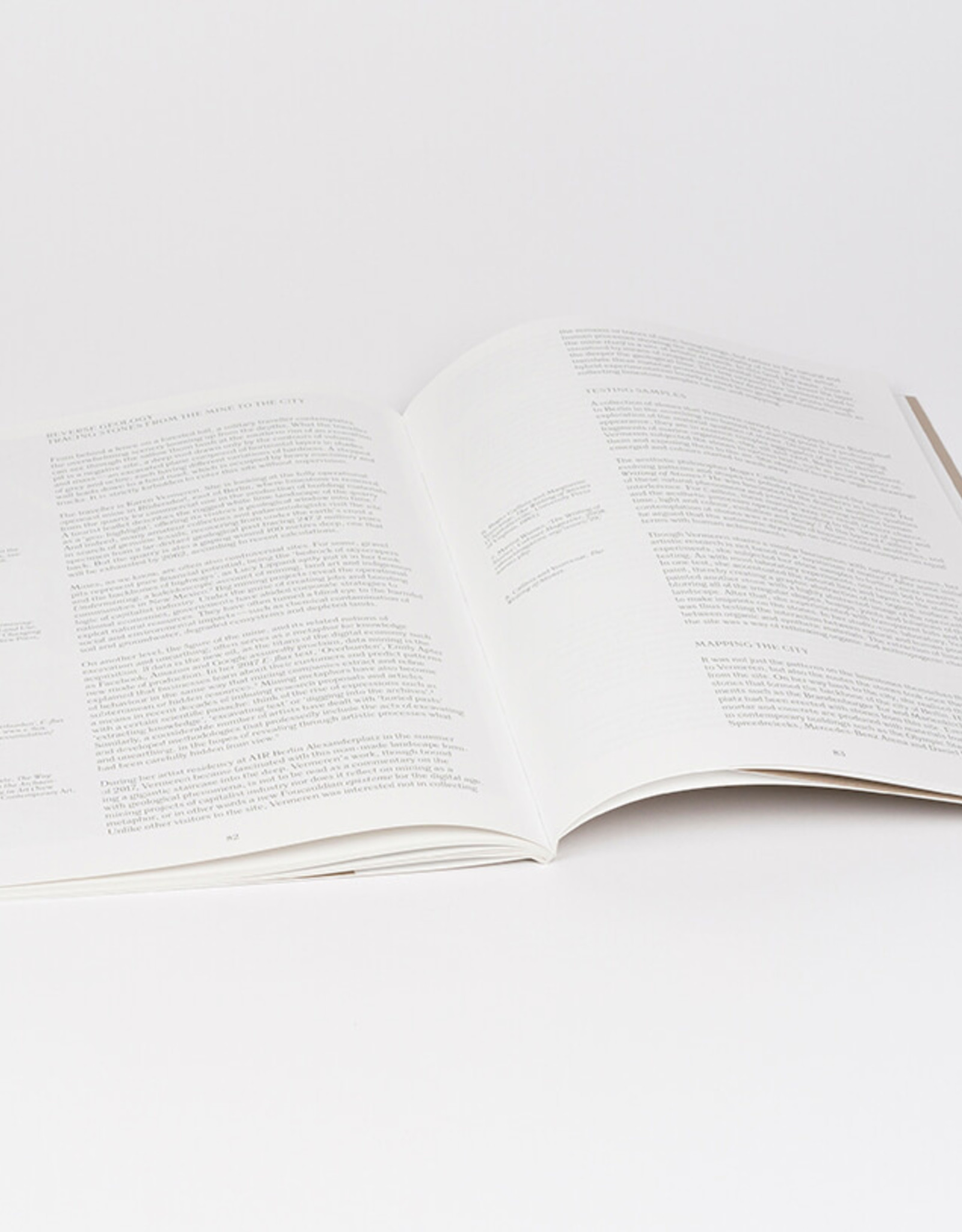 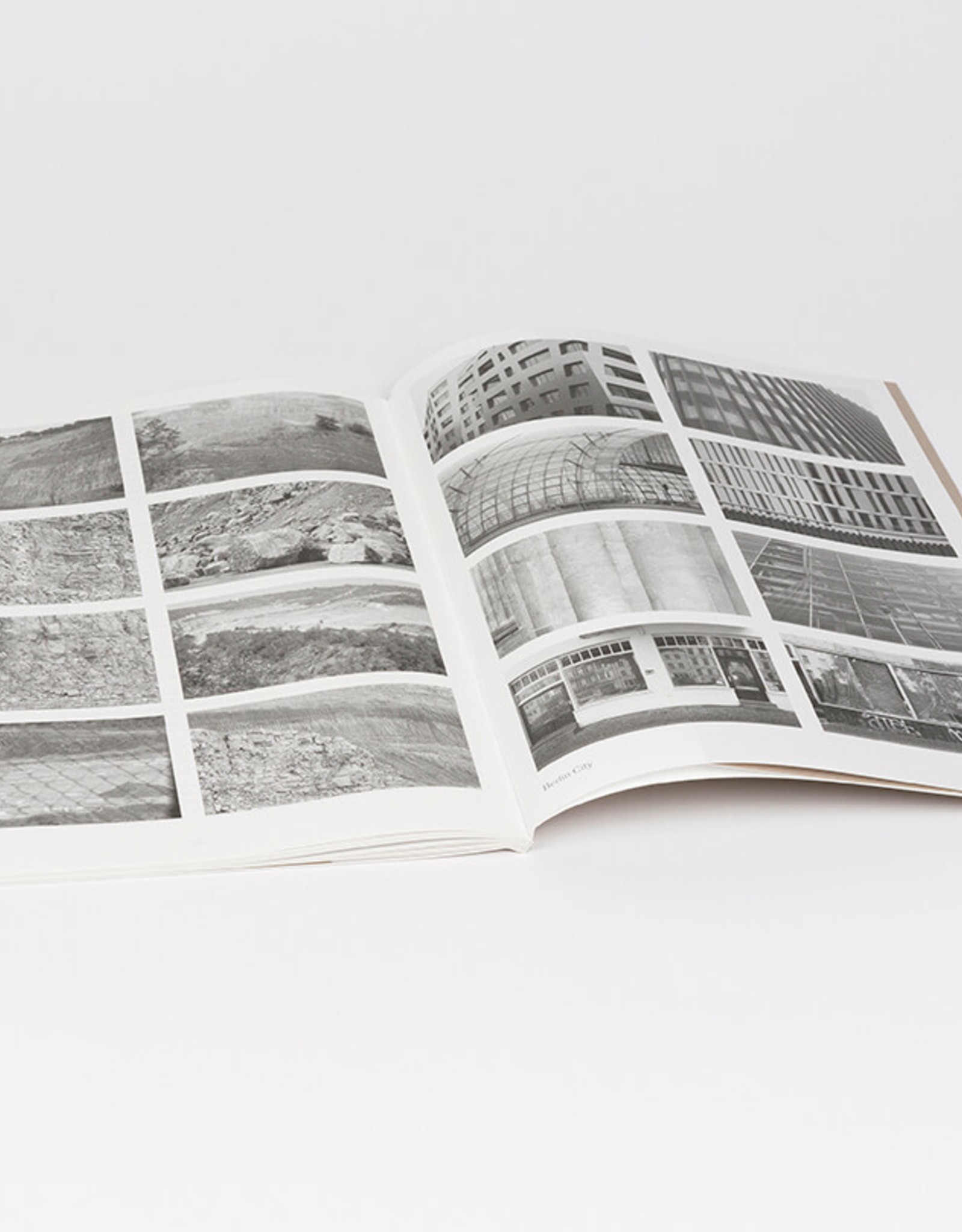 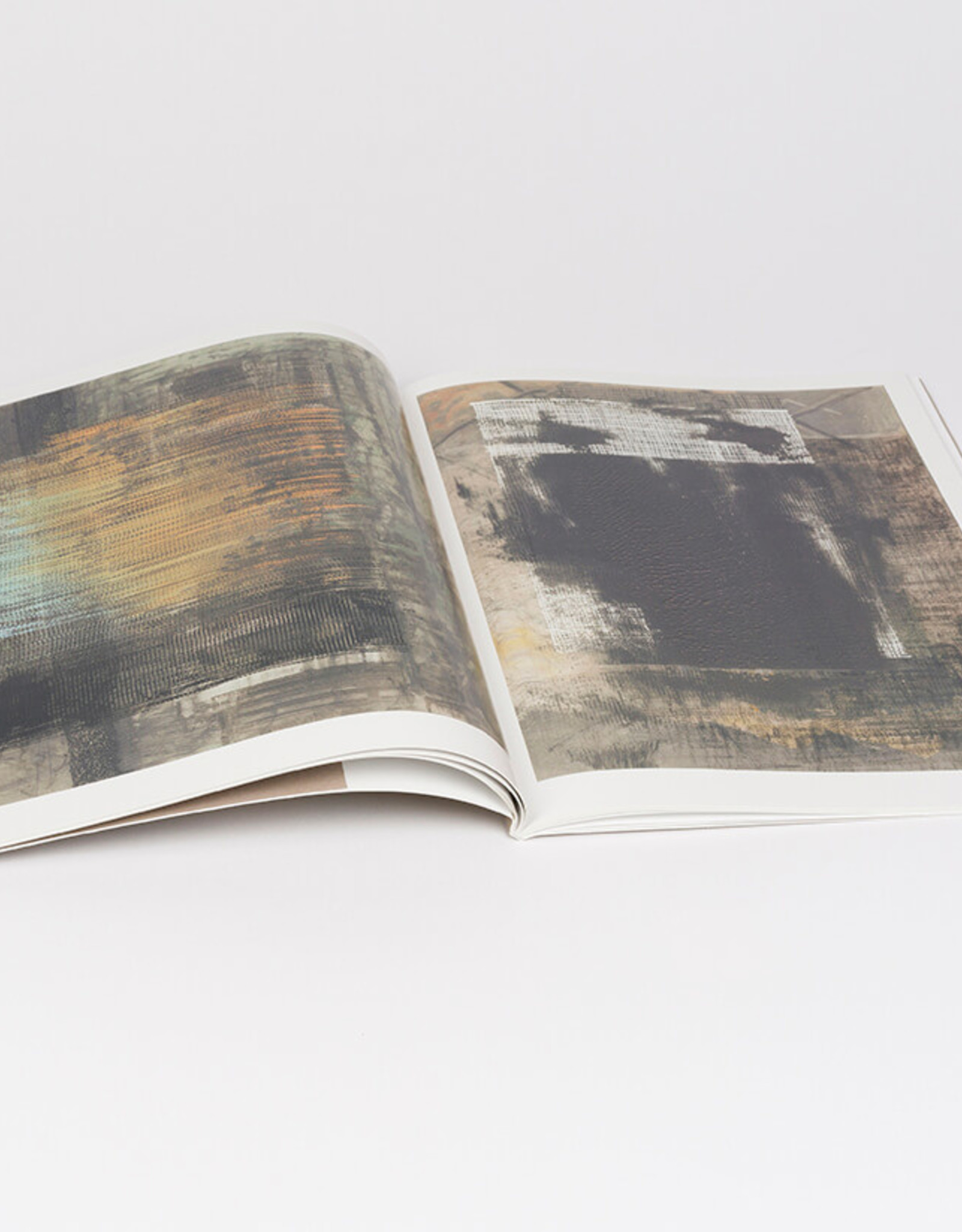 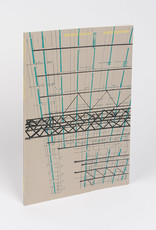 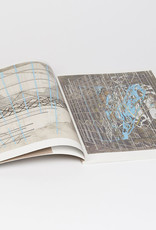 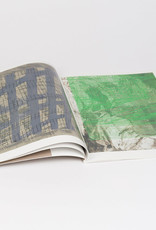 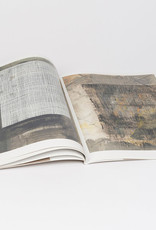 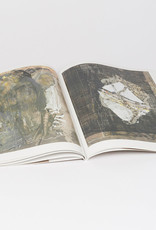 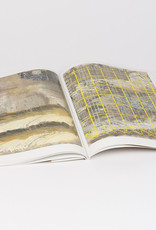 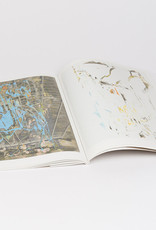 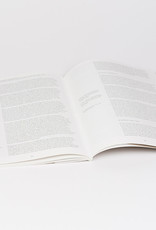 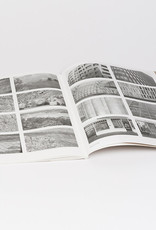 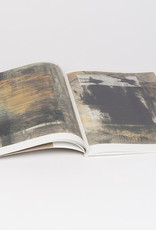 The traveller is Karen Vermeren. She is looking at the fully operational opencast mine in Rüdersdorf, east of Berlin, where limestone is removed from the quarry for commercial use in the production of building materials. A tourist leaflet describes the rugged white lime landscape of the quarry as a ‘geo-highlight’, offering its visitors a geological window into time.

"By way of a concluding remark, it is difficult not to touch on recent debates about the ‘geological turn’. Scientists from multiple fields have announced a new geological age, the so-called Anthropocene, succeeding the Holocene. They argue that in this new era, the single force influencing the planet is man’s impact on the earth, for instance in terms of affecting weather patterns and planetary biodiversity.[1] Although Vermeren does not directly point to the disastrous environmental consequences of this man-centred era, her work raises questions about the various factors – physical, social, political, economic, cultural – that act upon and transform the earth. Instead of looking at the organic processes that have shaped the earth, as geologists do, she uses stones to consider the anthropogenic processes that shape our environment. This book can thus be read as a case of reverse geology, reading time not backwards, into the deep geological time of the past, but forwards. And it thereby poses the fairly urgent question of how artists can creatively and critically respond to a changing geologic now.[2]”