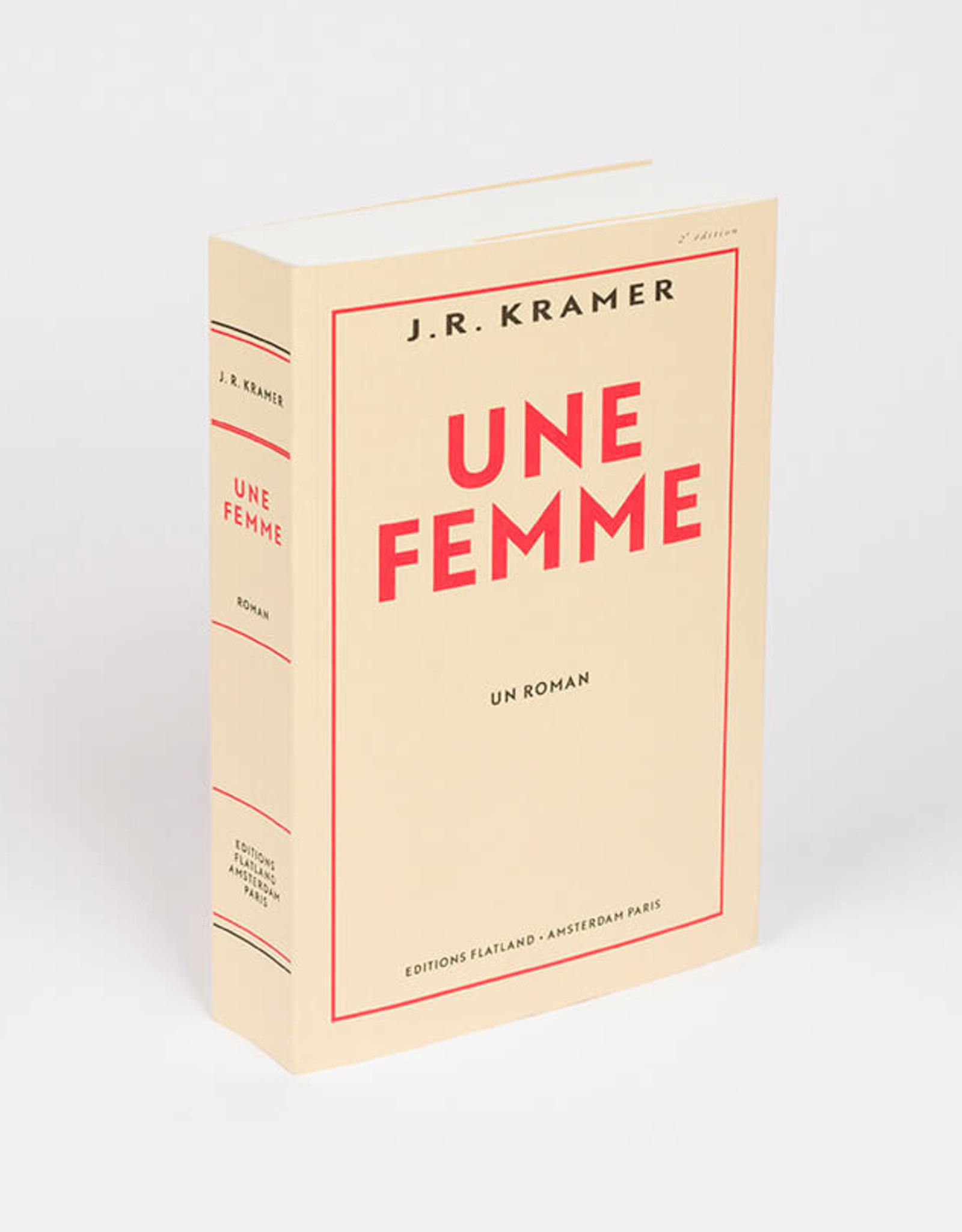 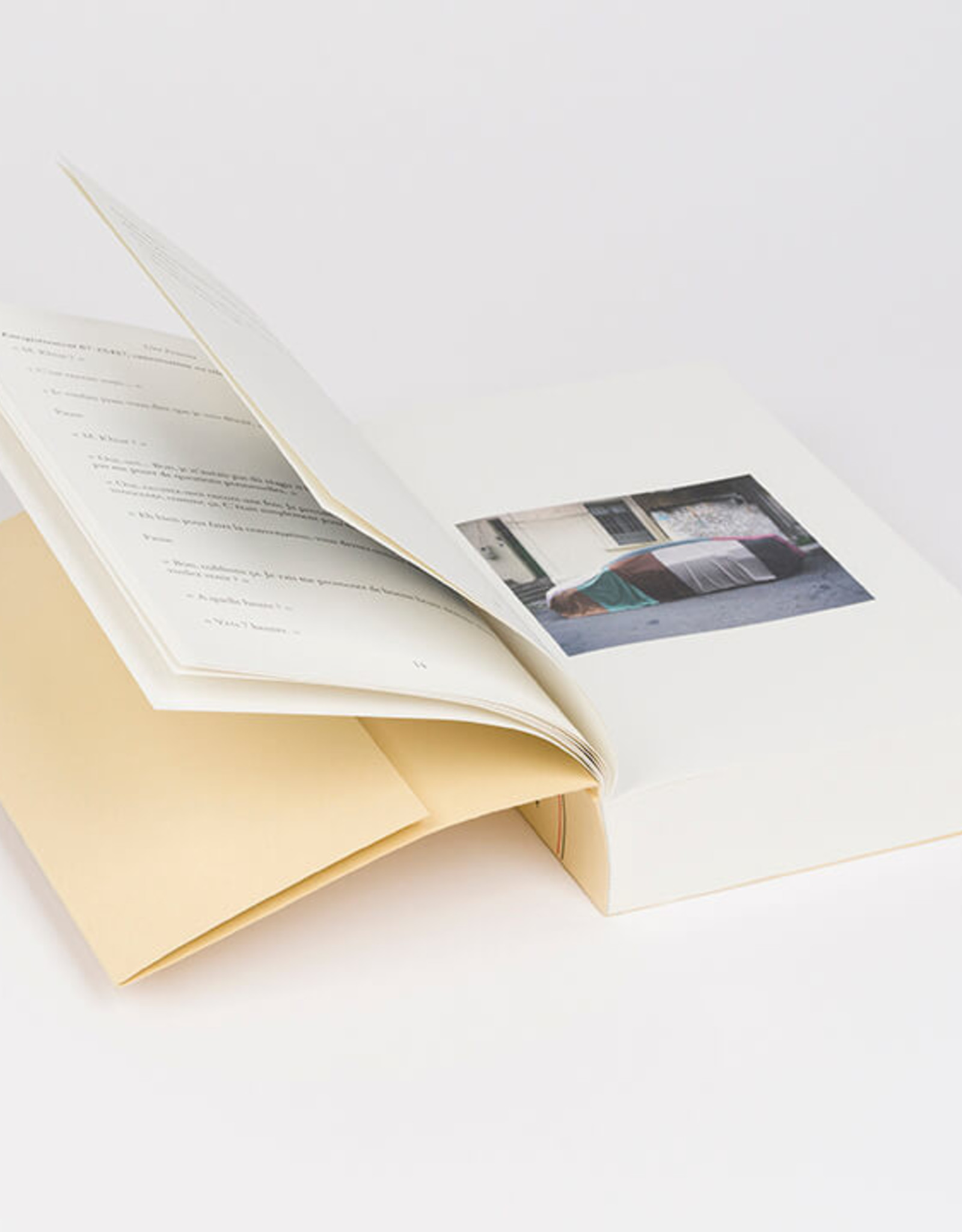 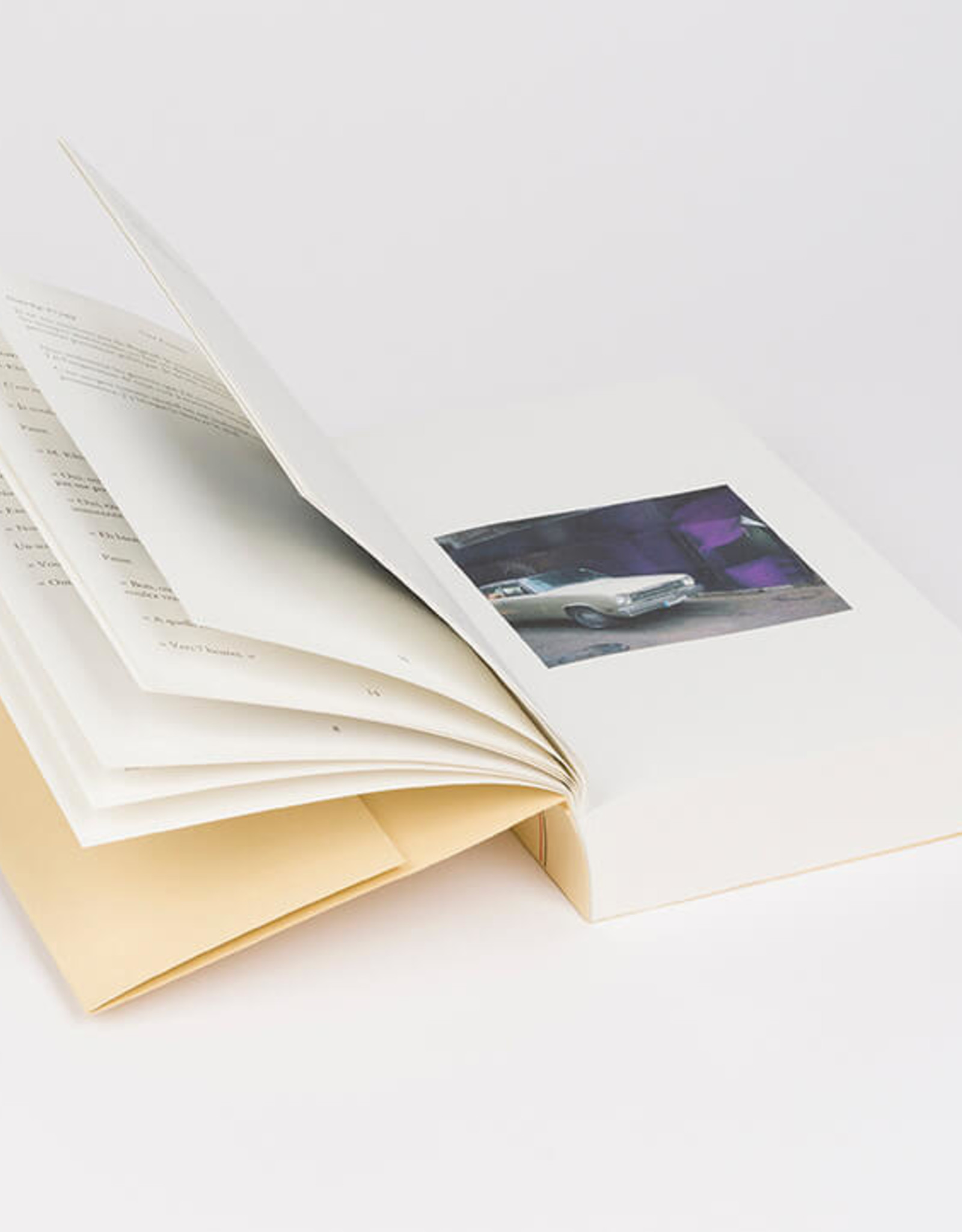 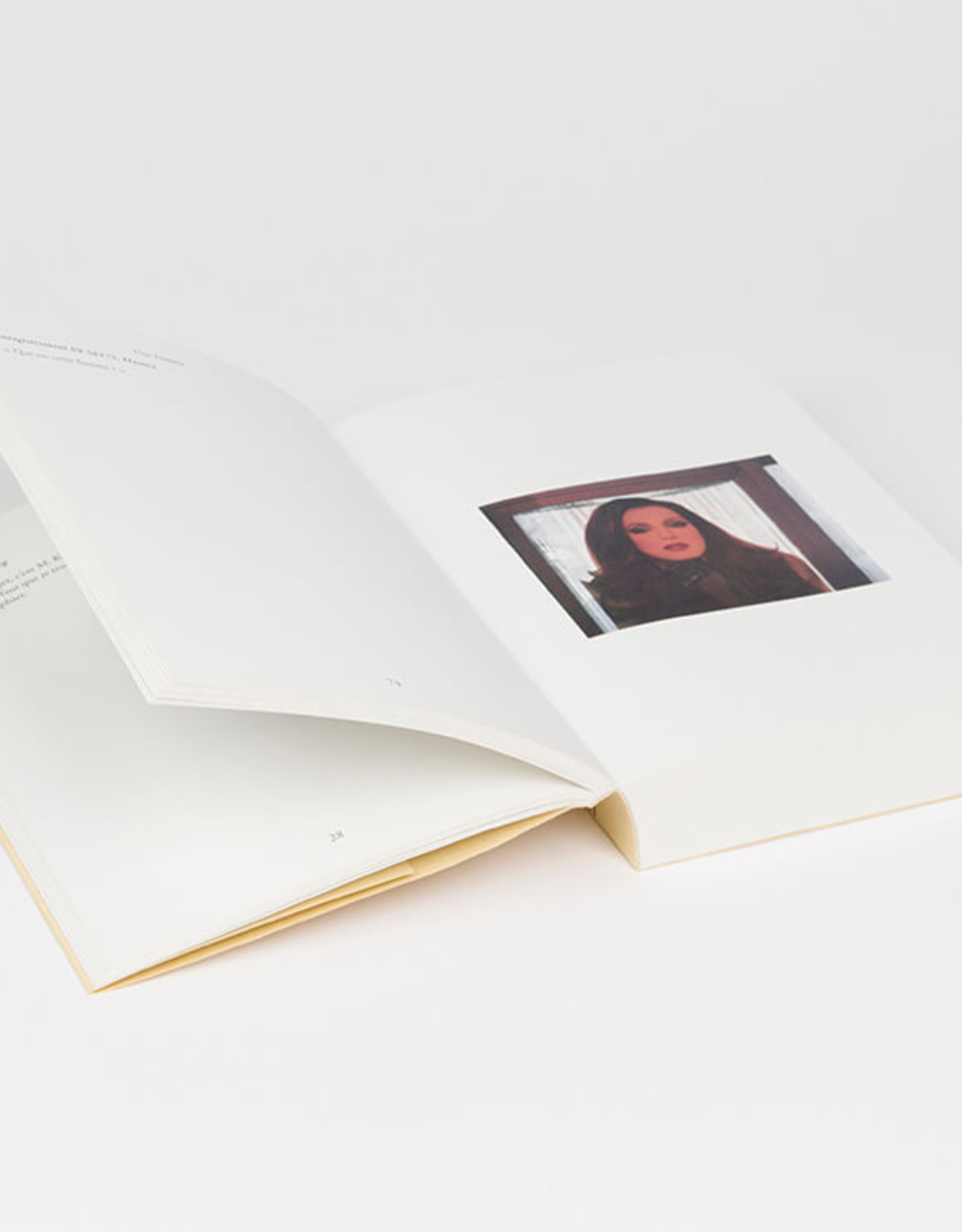 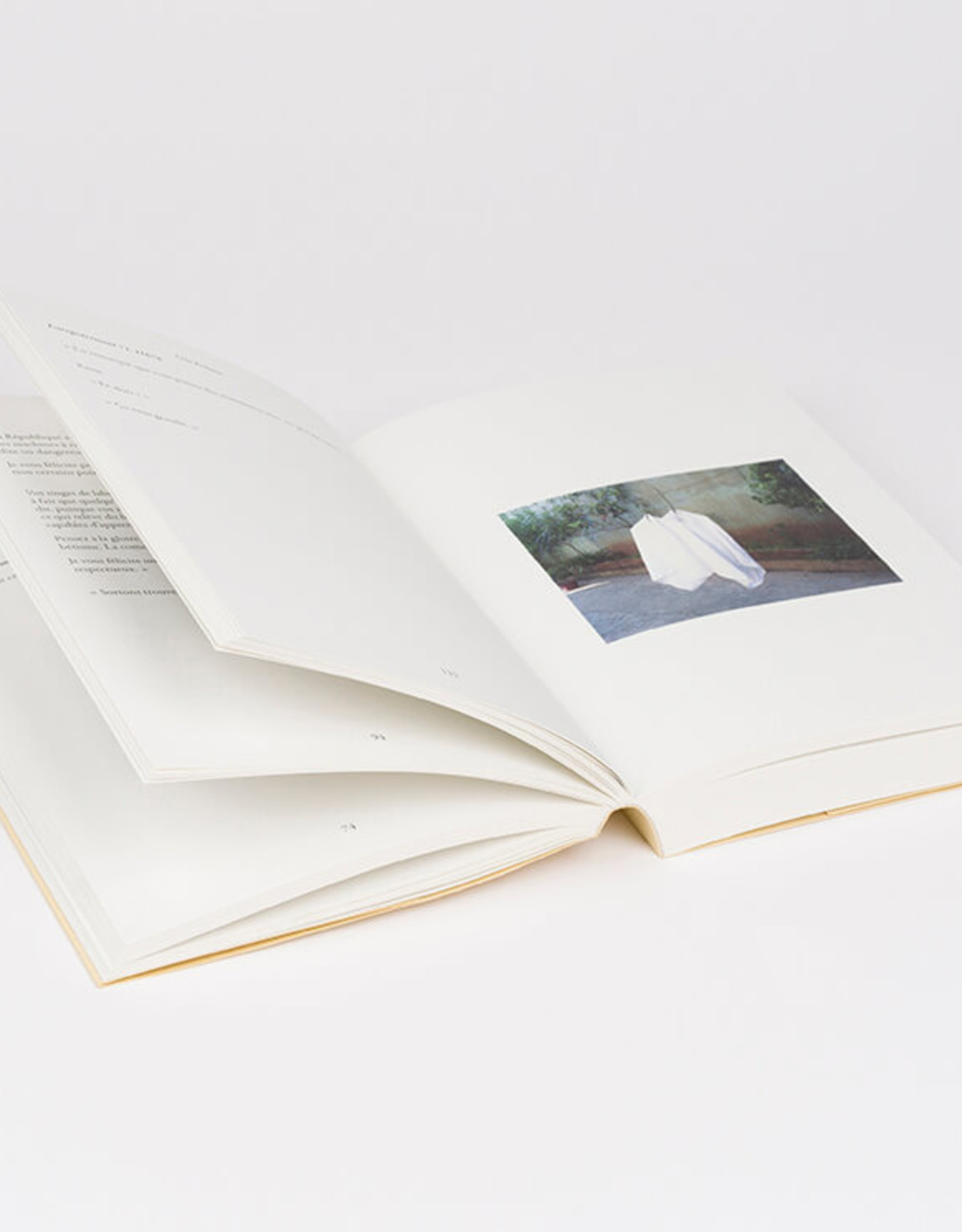 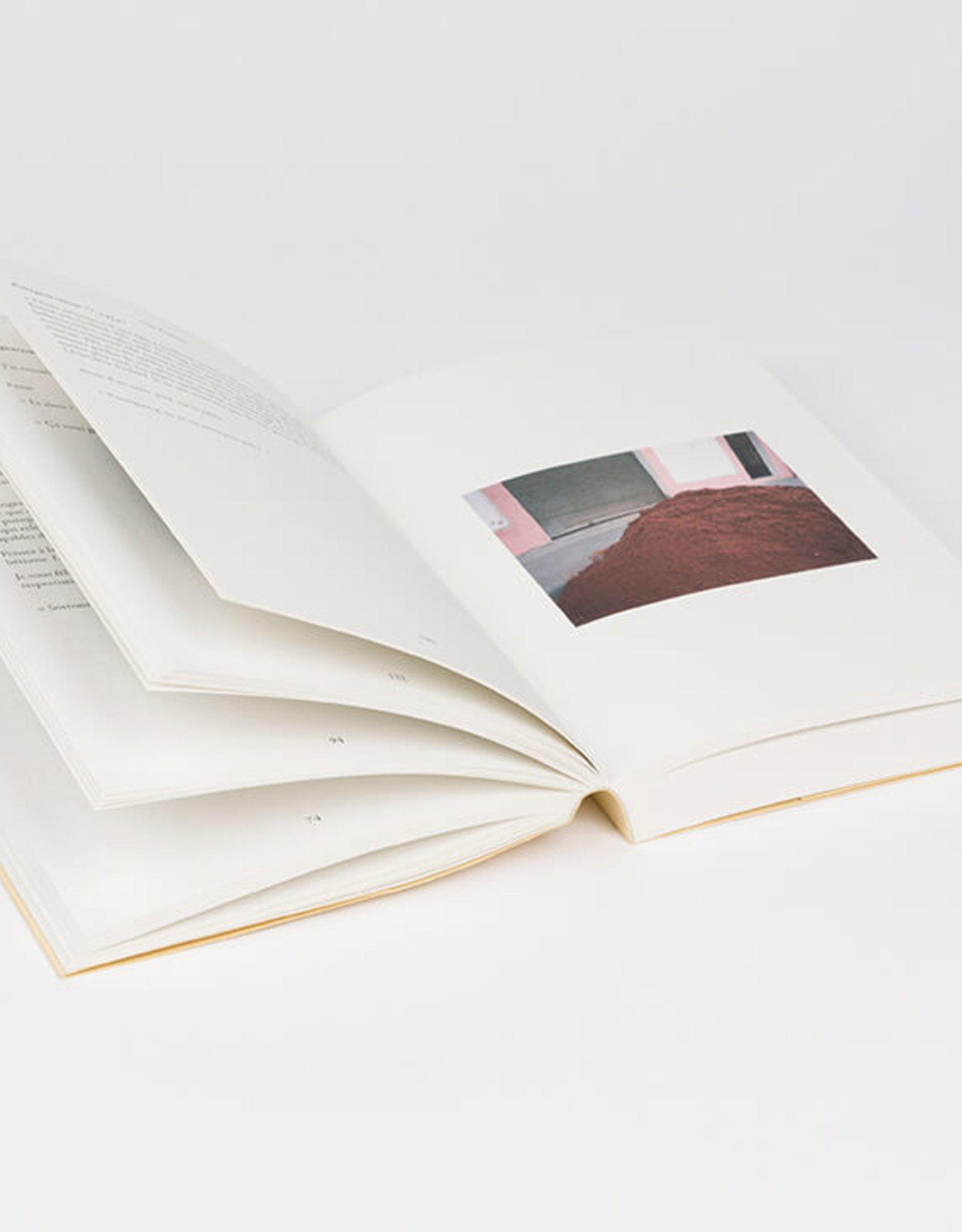 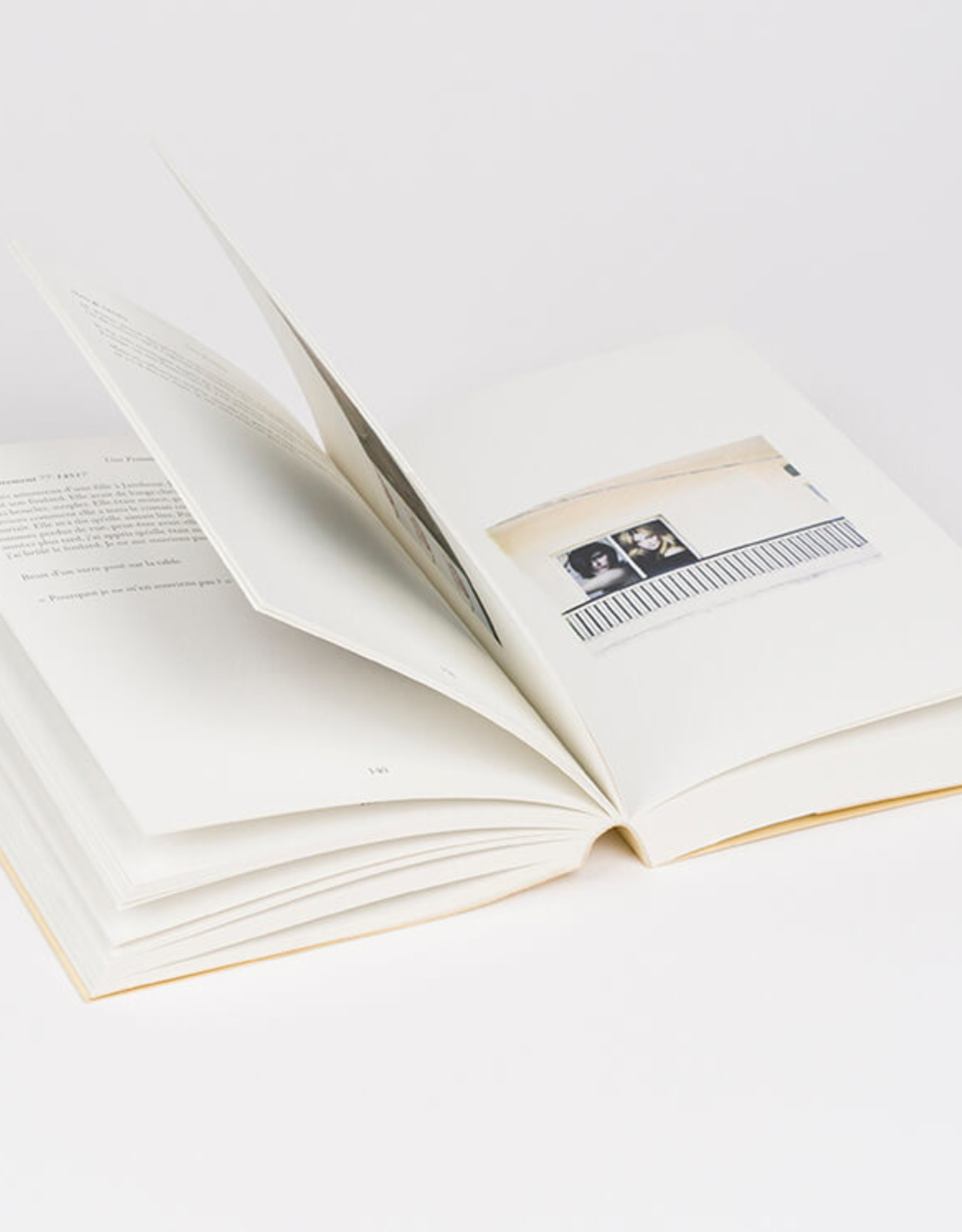 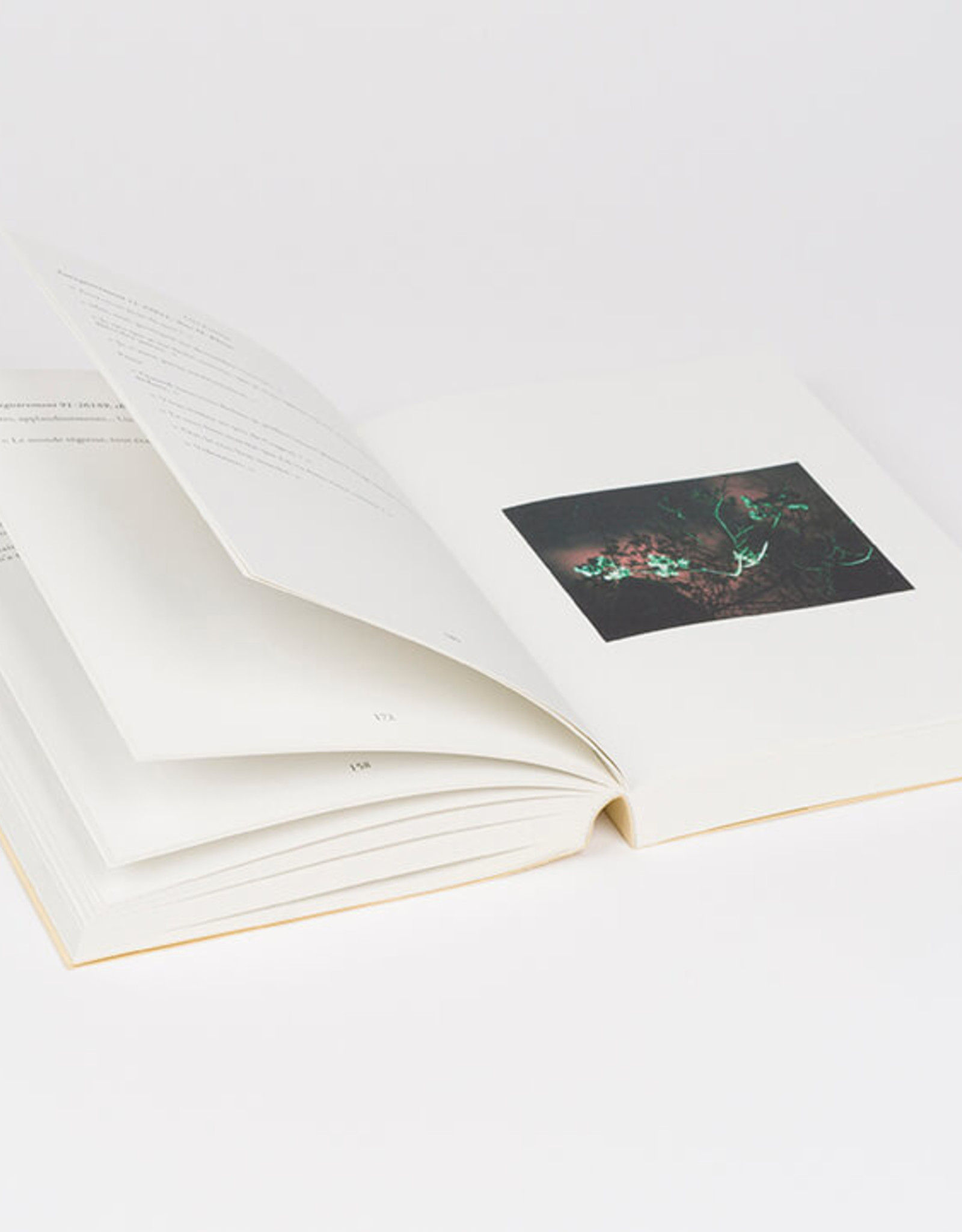 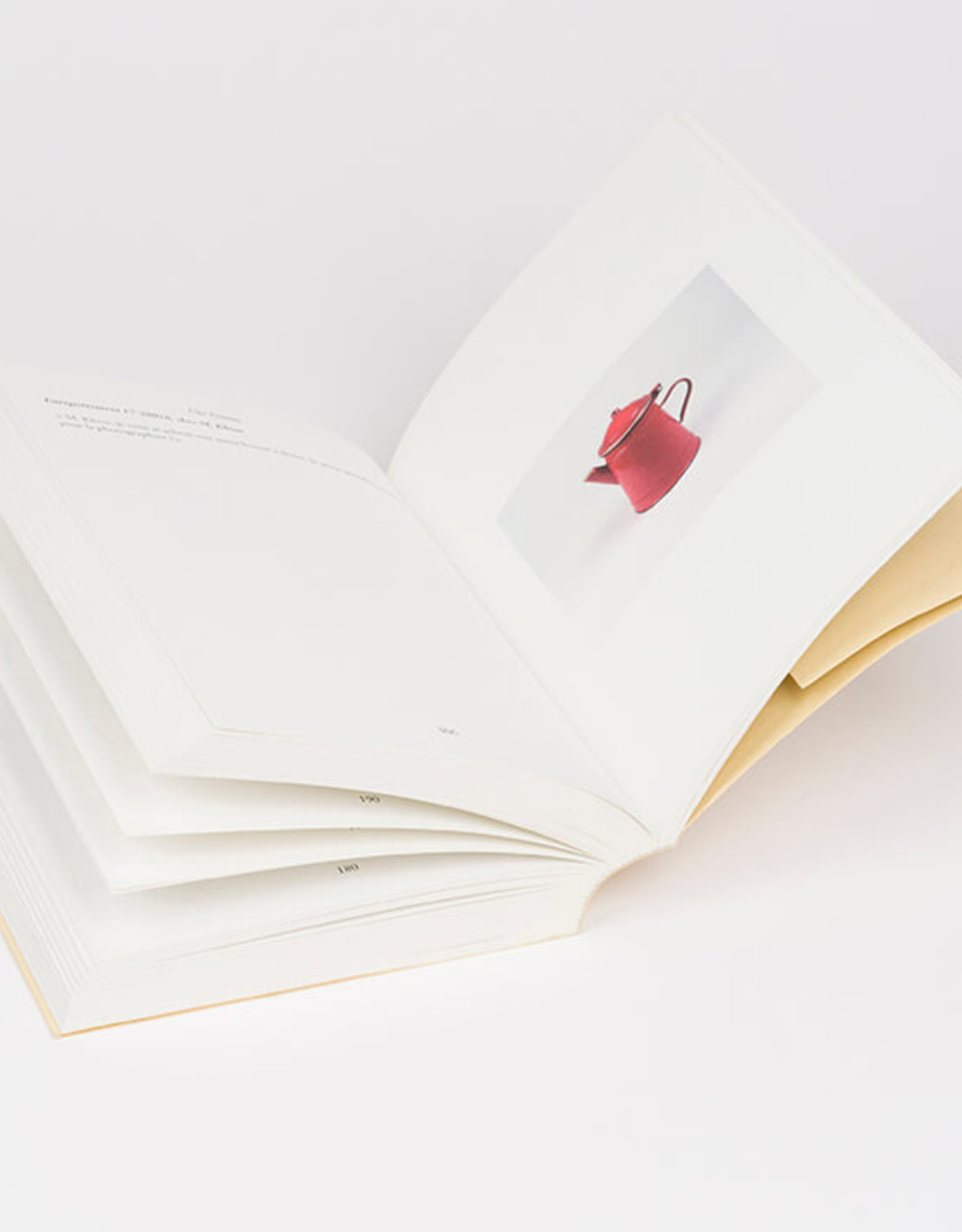 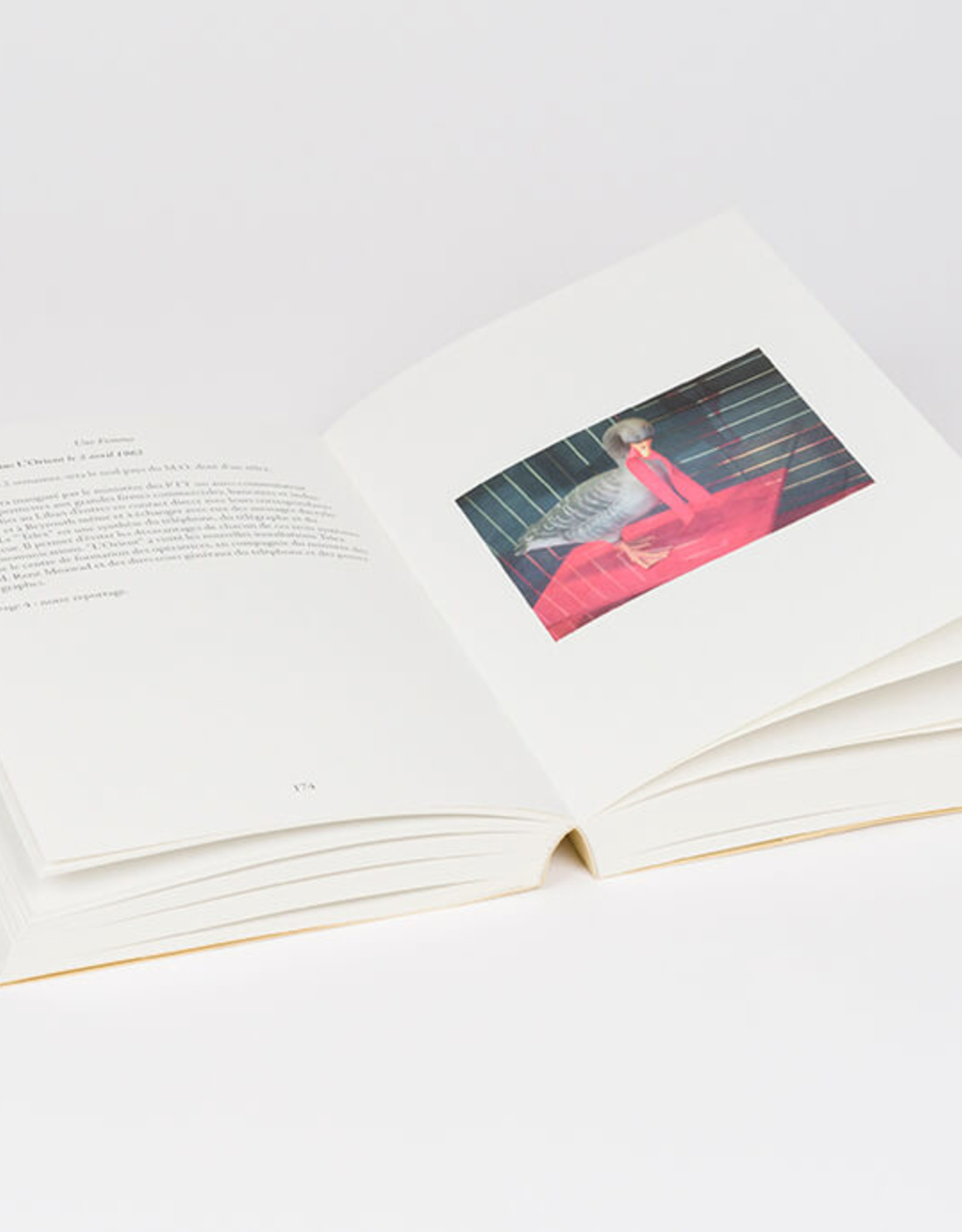 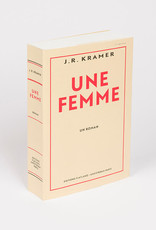 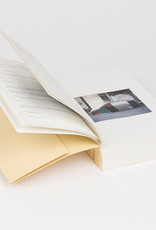 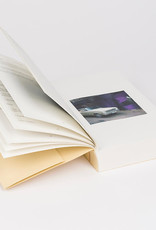 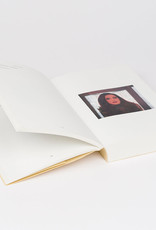 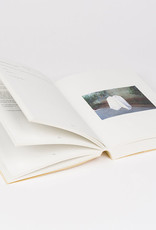 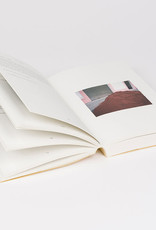 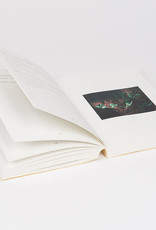 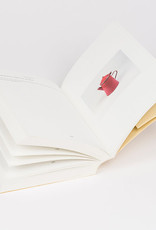 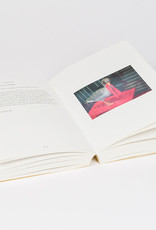 “Une Femme shows that ‘truth’ is irrelevant. Une Femme is an enigmatic and evocative story with a remarkable dénouement. It is also a beautiful exhibition, in which the present and the past are interwoven in Jeroen Robert Kramer’s poetic photographs of Beirut.”

This unique limited edition book is both a photo book and a novel. It is compiled of 170 pages of text and 170 photos. Second edition, printed on the UV printing press on Munken paper.

Jeroen Robert Kramer (1967, Amsterdam) lives and works in Beirut, Lebanon. After studying French literature in France, in 2000 he started working in the Middle East as a documentary photographer for Getty Images, de Volkskrant, Der Spiegel, the New York Times, Vanity Fair, and others. His photographs were used in articles on the Middle East, Africa, Afghanistan, Burma (now Myanmar), and the Philippines.

After an unremitting study of life and death in the barren, war-torn Middle East, his work began to reflect his inner struggles with human fallibility, aesthetic constraints, and the harsh perceptions of his profession. In 2008 Kramer decided to stop working as a documentary photographer and in war zones, and to embark on a new, more poetic journey. This led to the book Room 103 (2010), in which images of daily life in the Middle East are intermingled with images of terrible violence. This book won the Dutch Doc Award and the New York Photo Book Festival Award. In 2012 Kramer published the book Beyrouth Objets Trouvés, which in retrospect he regards as a preliminary study for Une Femme.

Add your review
0 stars based on 0 reviews
fotografie / Jeroen R. Kramer / photography
Add to wishlist / Add to comparison / Print
By using our website, you agree to the usage of cookies to help us make this website better. Hide this message More on cookies »