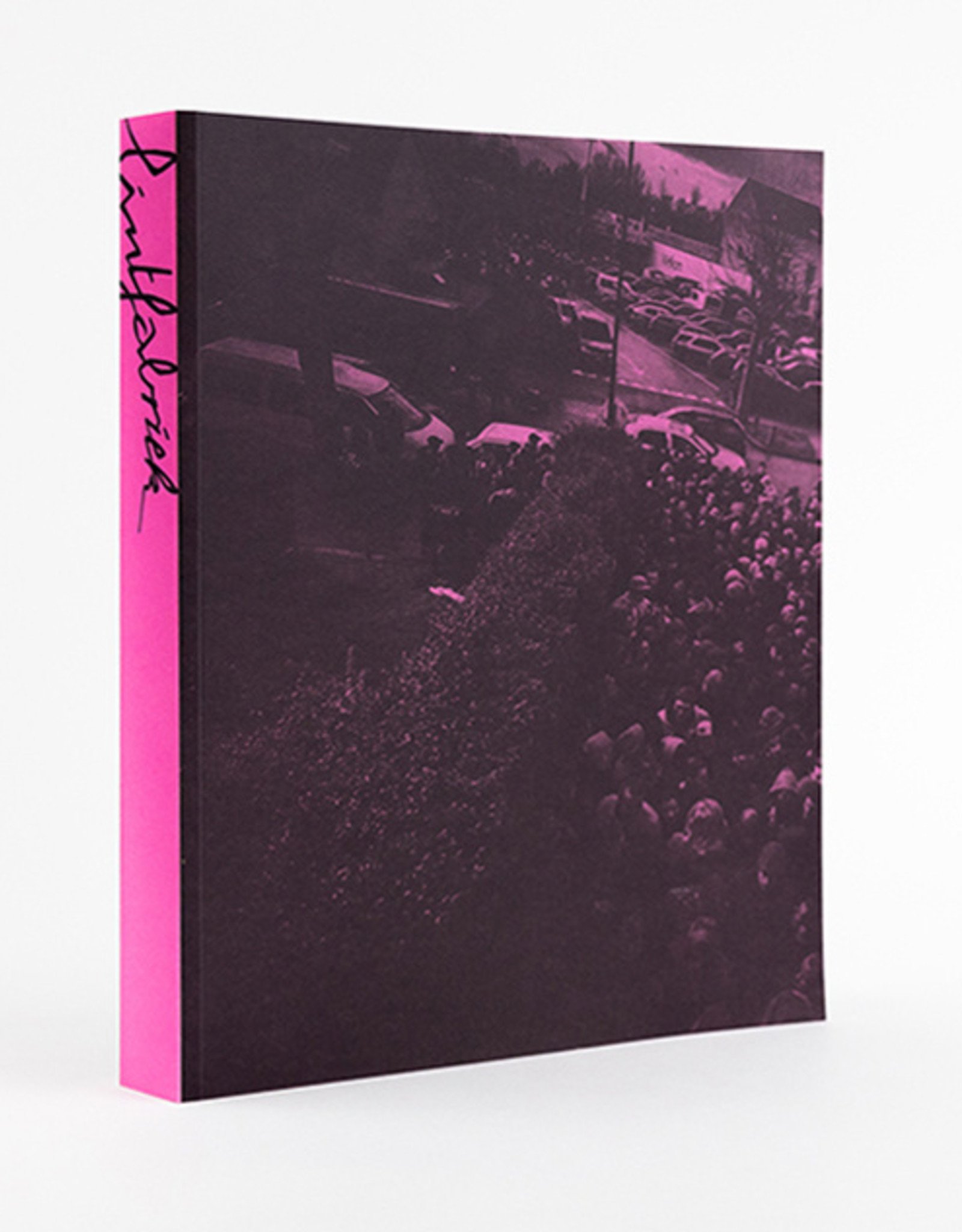 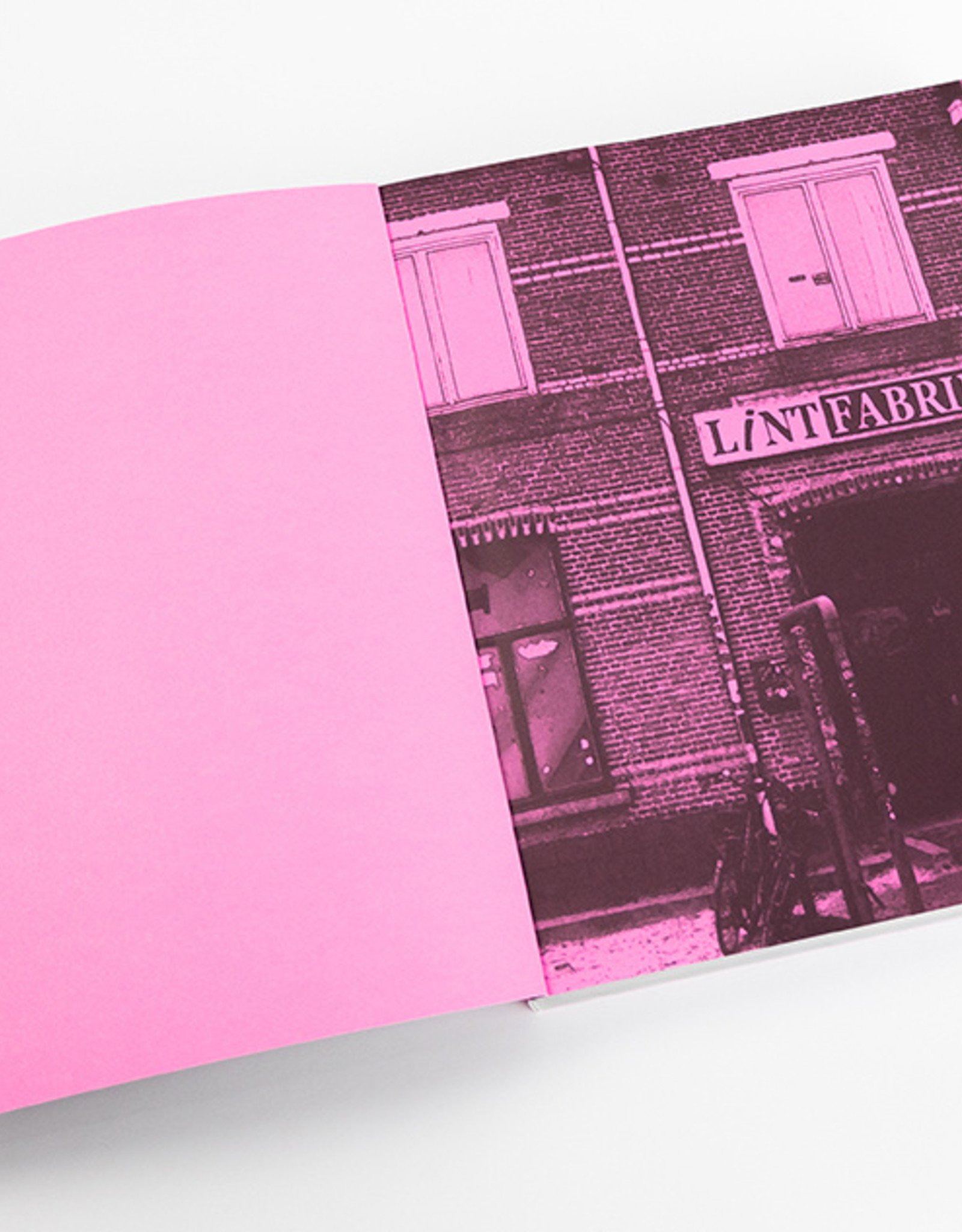 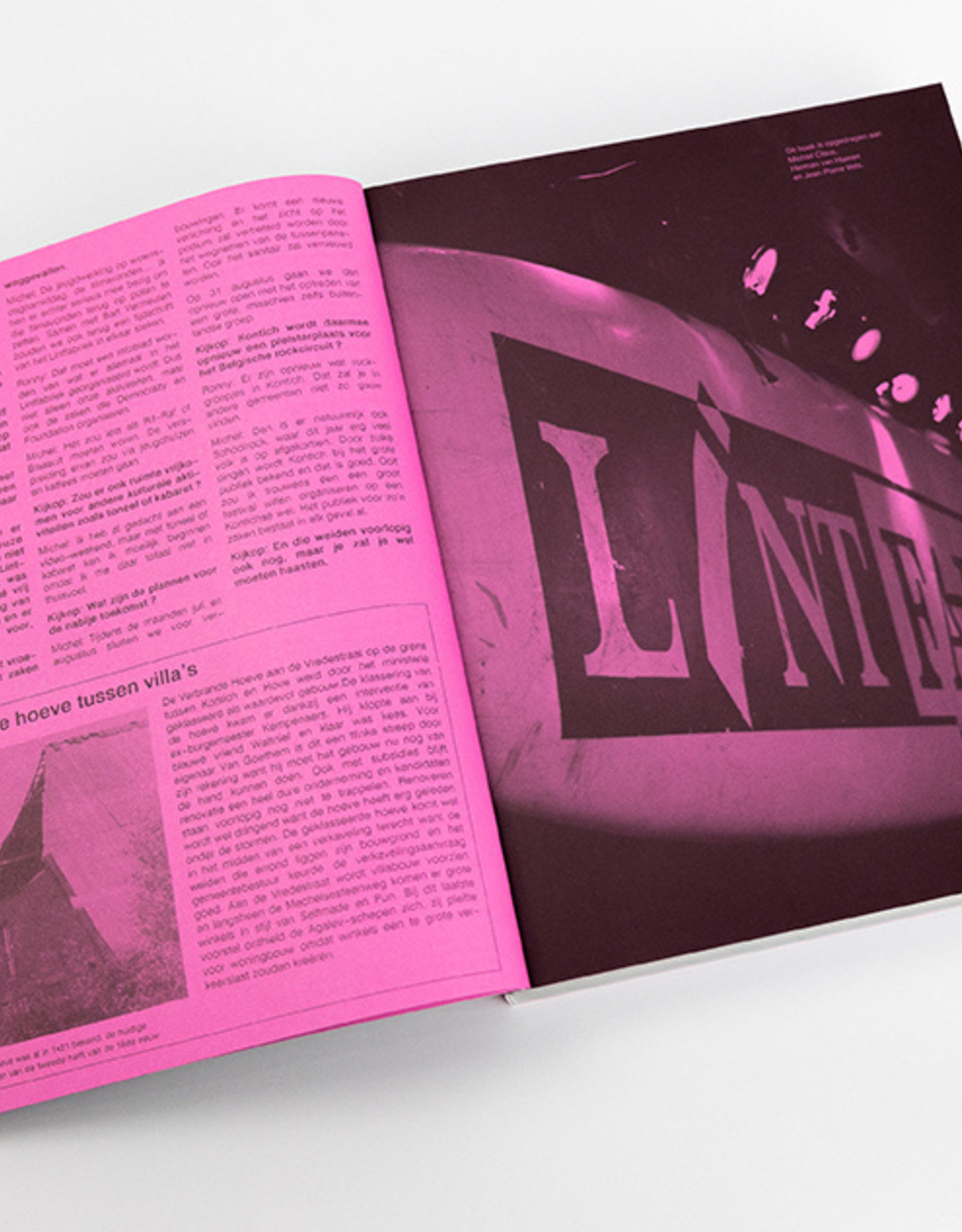 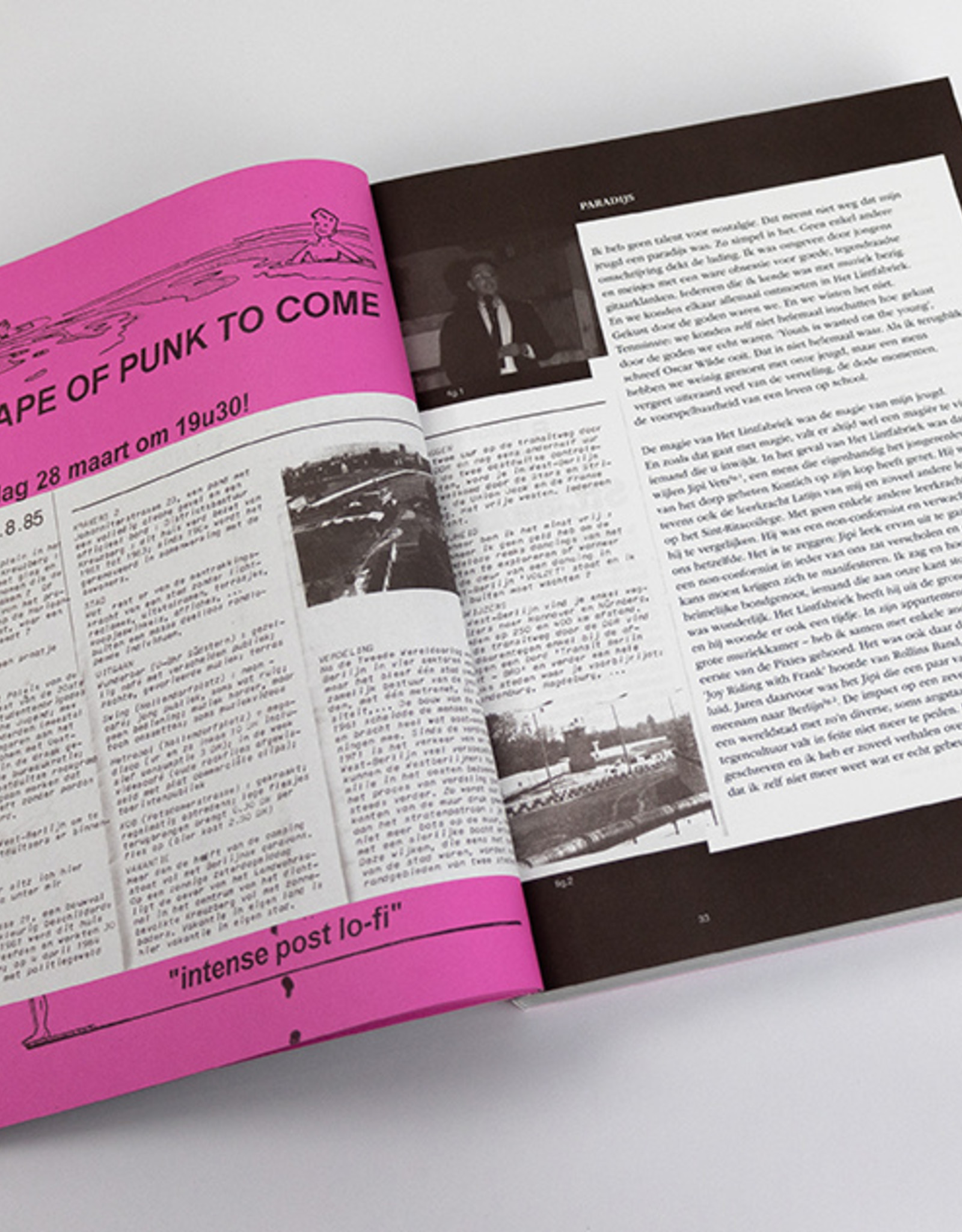 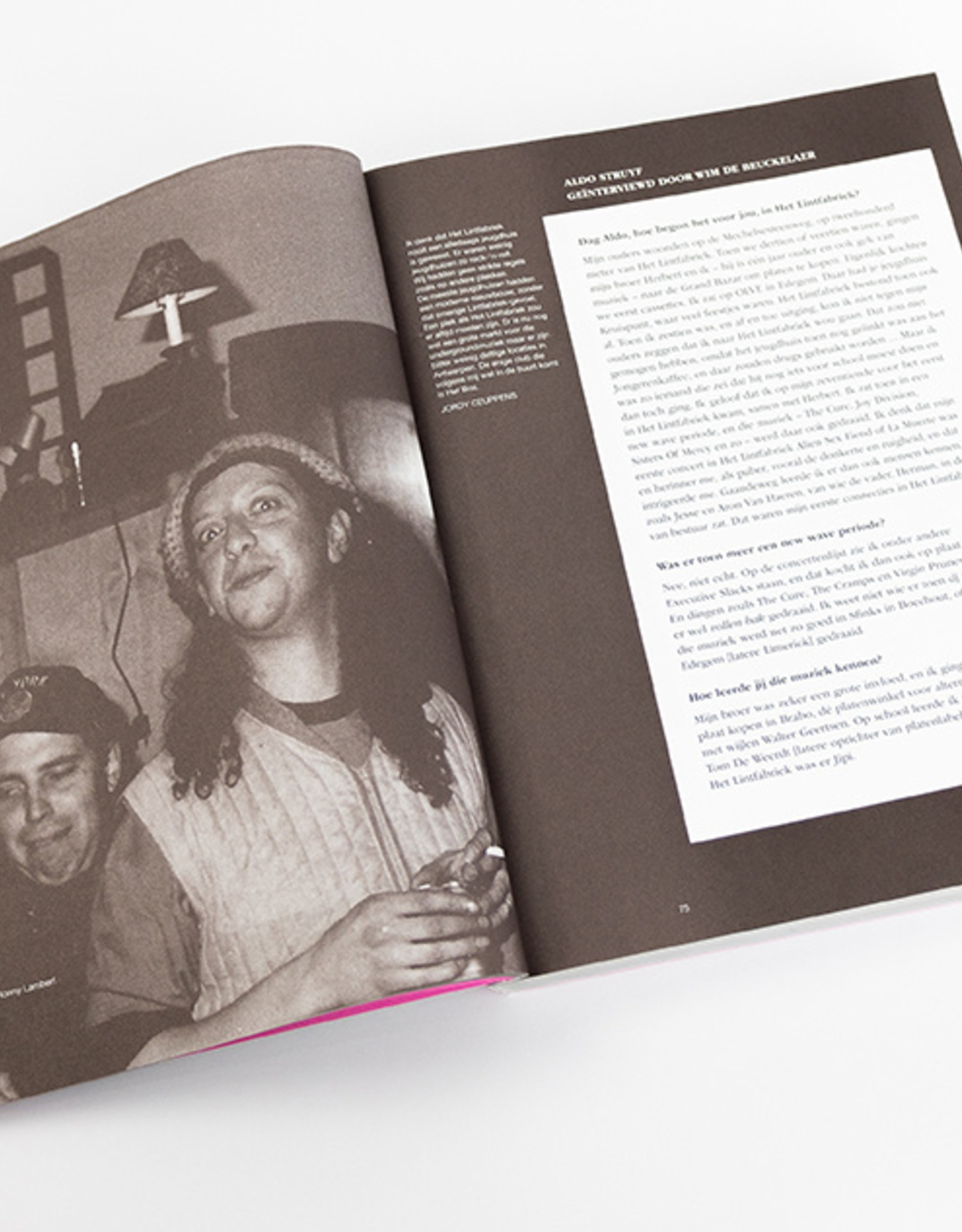 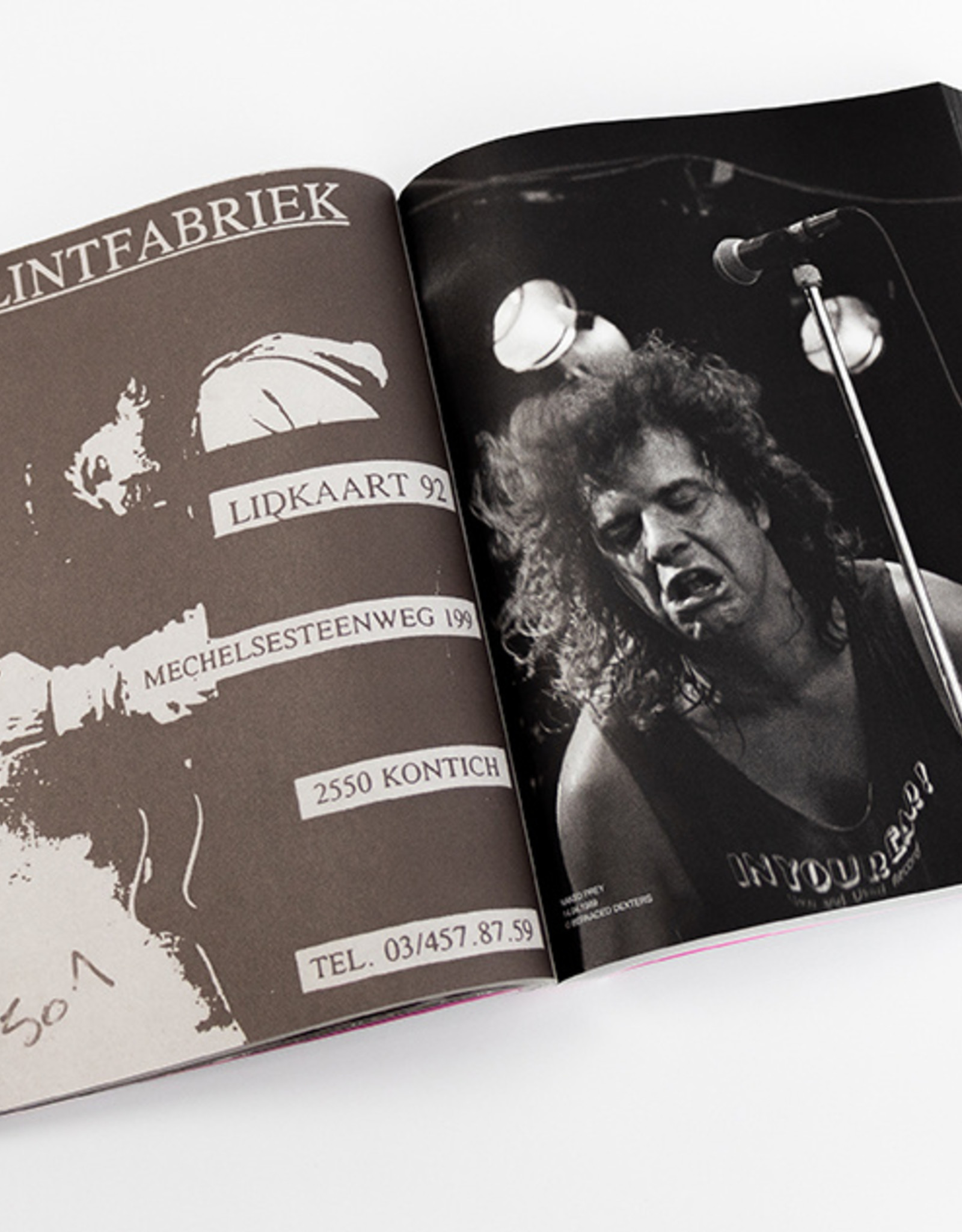 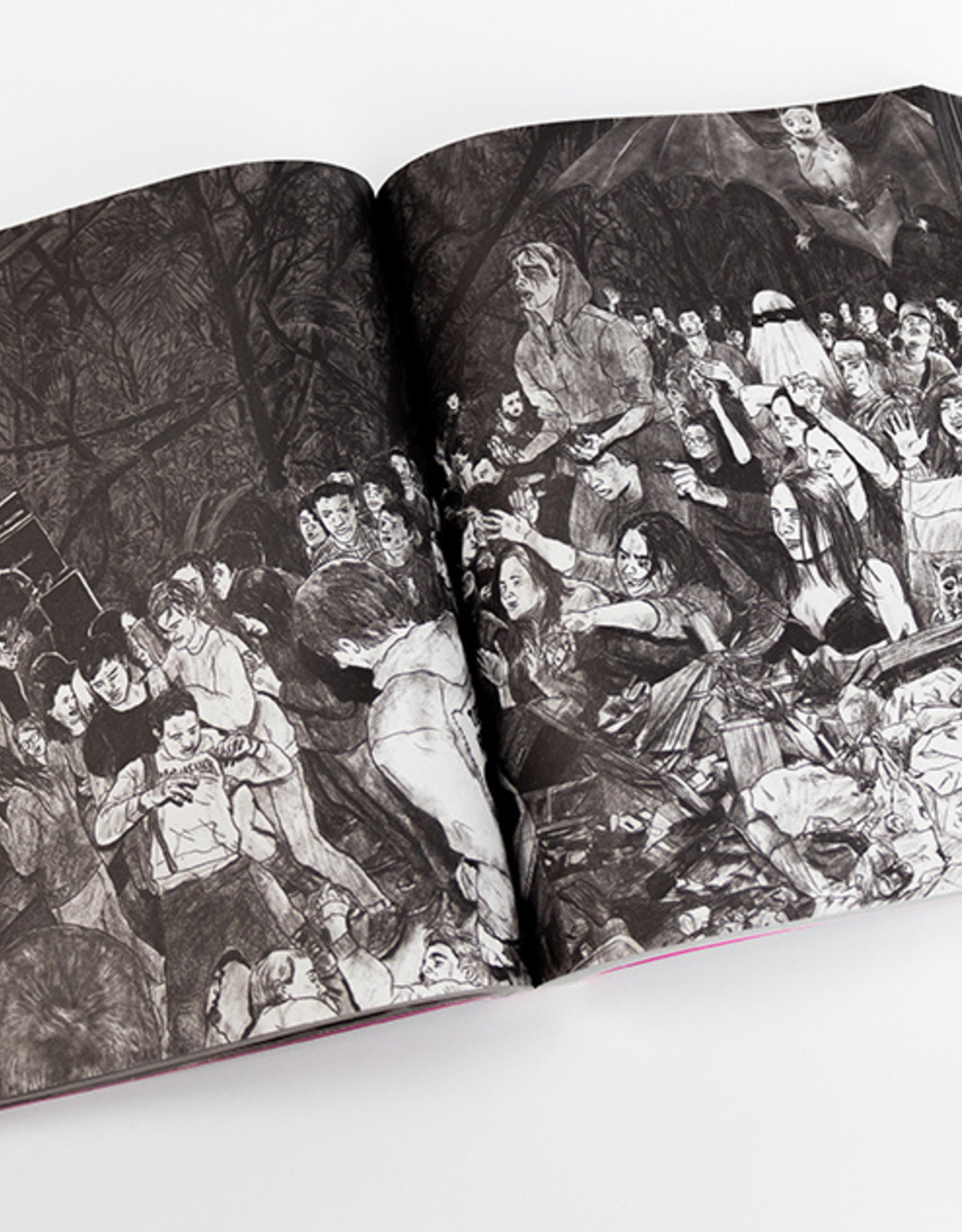 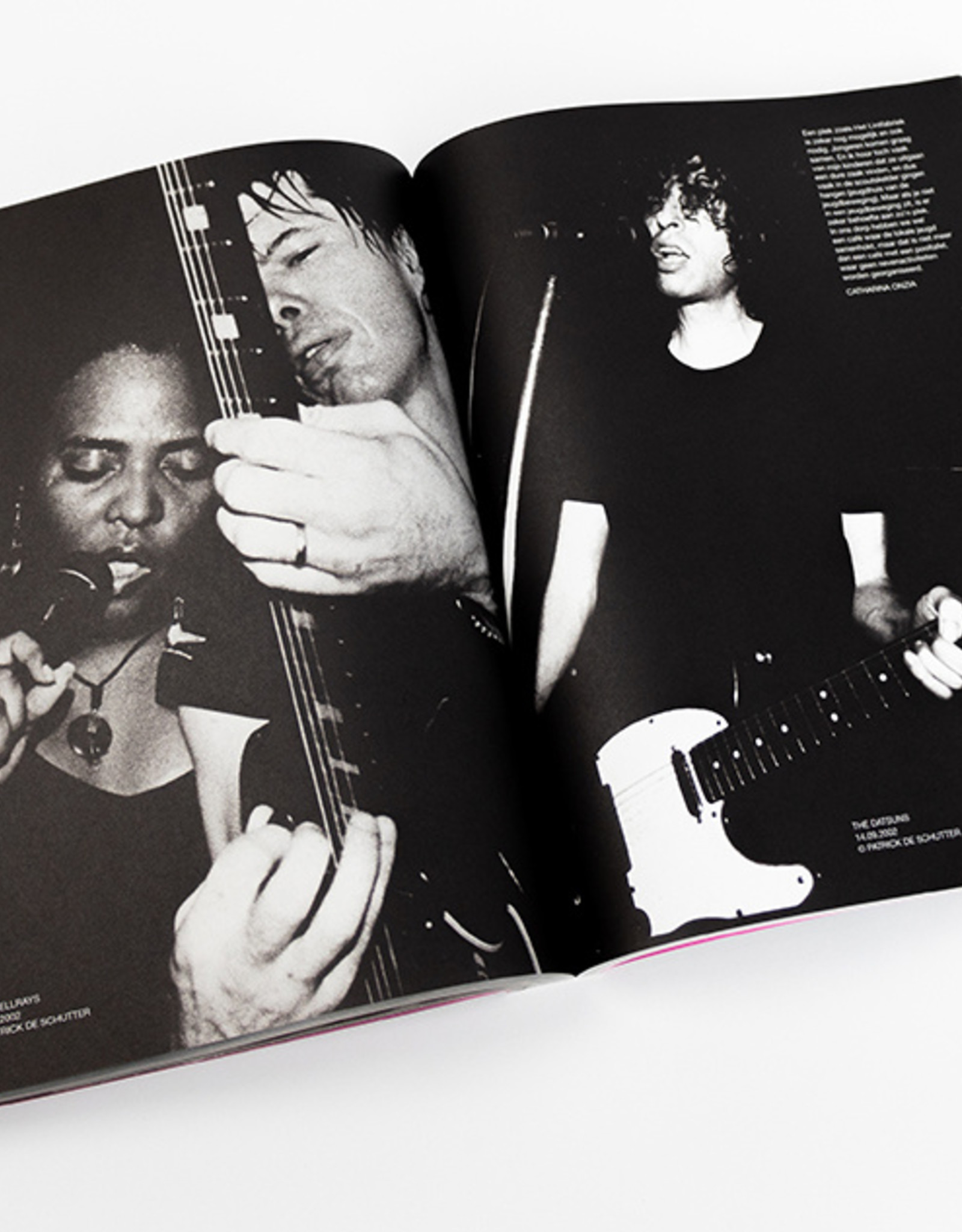 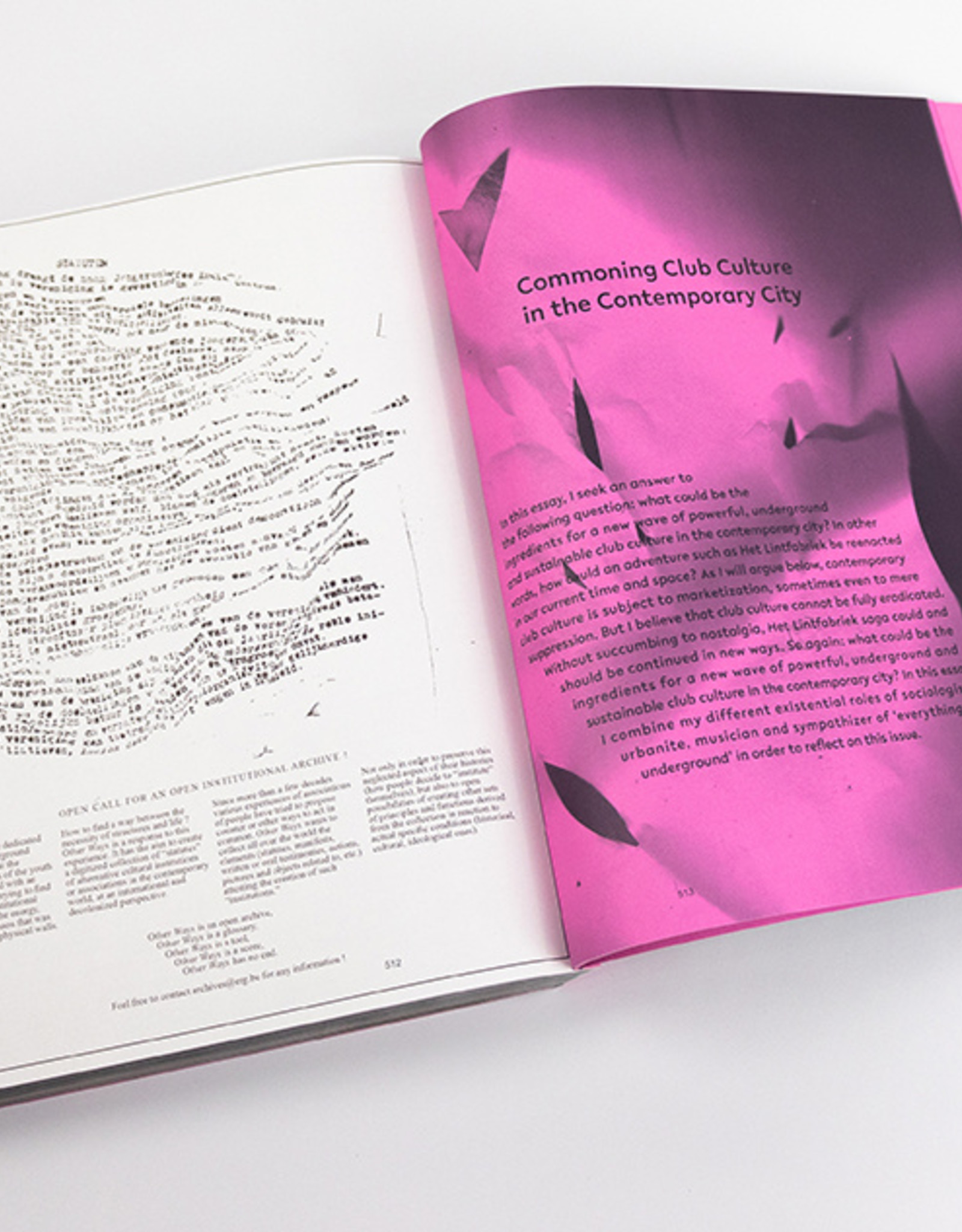 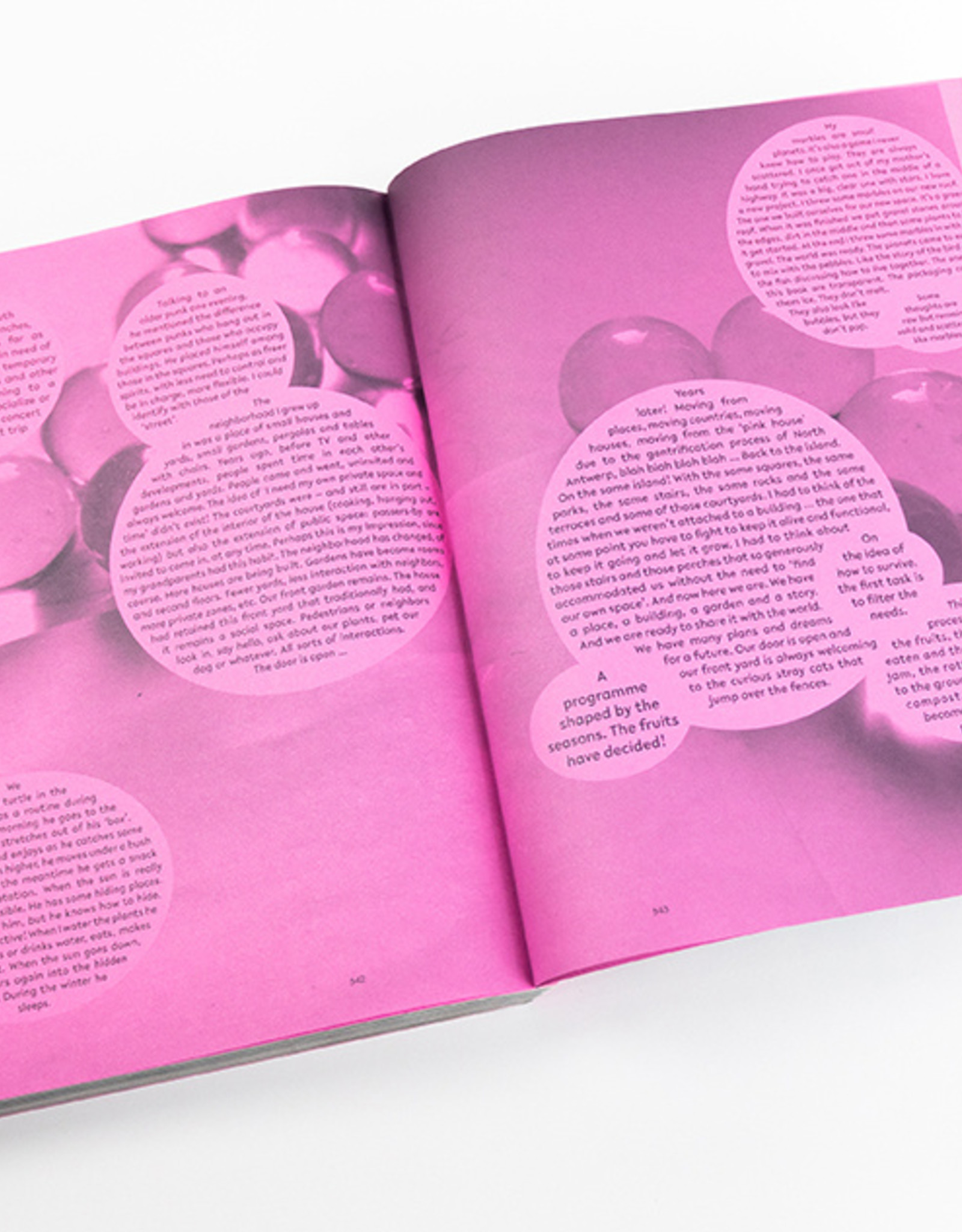 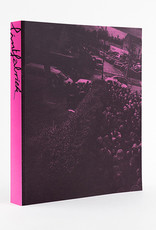 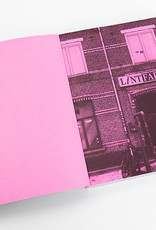 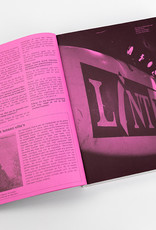 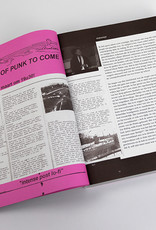 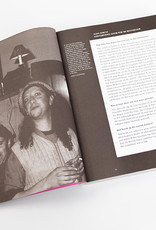 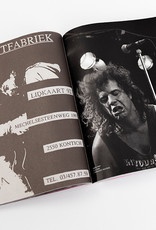 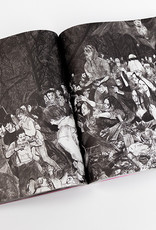 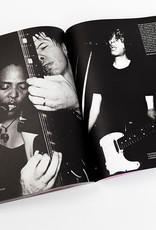 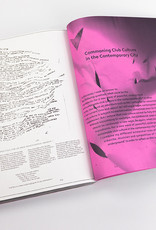 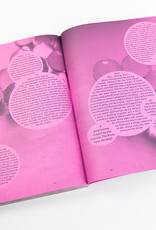 In common spaces, as sociologist Alan Blum3 once wrote, we find an ‘urban intimacy’. If a music venue is endowed with the characteristic of urban intimacy, it means that its participants feel free to share passions, stories, interests, desires and dreams. Normally, we share these notions only with close friends or family. But in common spaces, participants experience the same intimacy as in the private sphere, while feeling safe in the anonymity of the public sphere. As argued elsewhere with T. Lijster and P. Gielen4, common spaces ‘create a silent bond and mutual understanding without having to speak to each other, even without fully sharing each other’s world views or beliefs, or without having to love each other’.

Social researchers, including myself, tend to ‘measure’ things, to categorize and to quantify. But in underground common spaces, something unmeasurable, something ungraspable unfolds. Common spaces are the hidden chambers where aesthetic experiences tickle the participants’ imagination. Clubbers get charged with energy, and subsequently turn that energy into action. How many times would people, united in the heat of the moment, have nodded to each other in Het Lintfabriek, expressing their admiration for a certain artist, without the use of actual words? Lacking a methodological apparatus to substantiate this claim, we can be sure that Het Lintfabriek – even to this day – constituted the birthplace of fresh ideas, love affairs, peer-to-peer collaborations, artistic ventures and wild dreams.

Club culture is more than entertainment; it’s more than time-passing and more than mere consumption. It’s a way of life and a political statement. Let’s unite and keep the culture alive, sustainably, in the contemporary city.

Excerpt from text by Louis Volont

Add your review
0 stars based on 0 reviews
Archieven / Archieven 1982-2007 / Het Lintfabriek
Add to wishlist / Add to comparison / Print
By using our website, you agree to the usage of cookies to help us make this website better. Hide this message More on cookies »