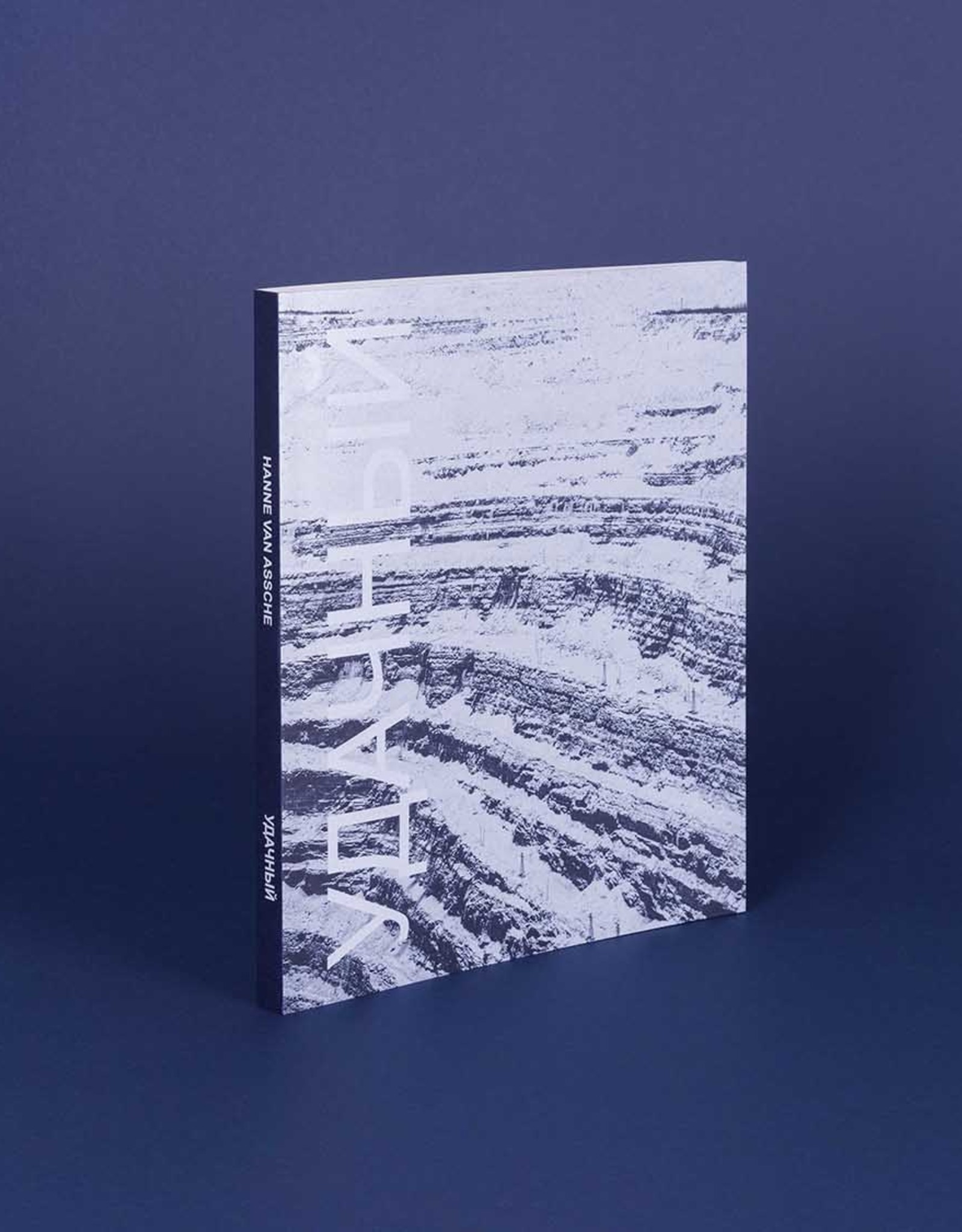 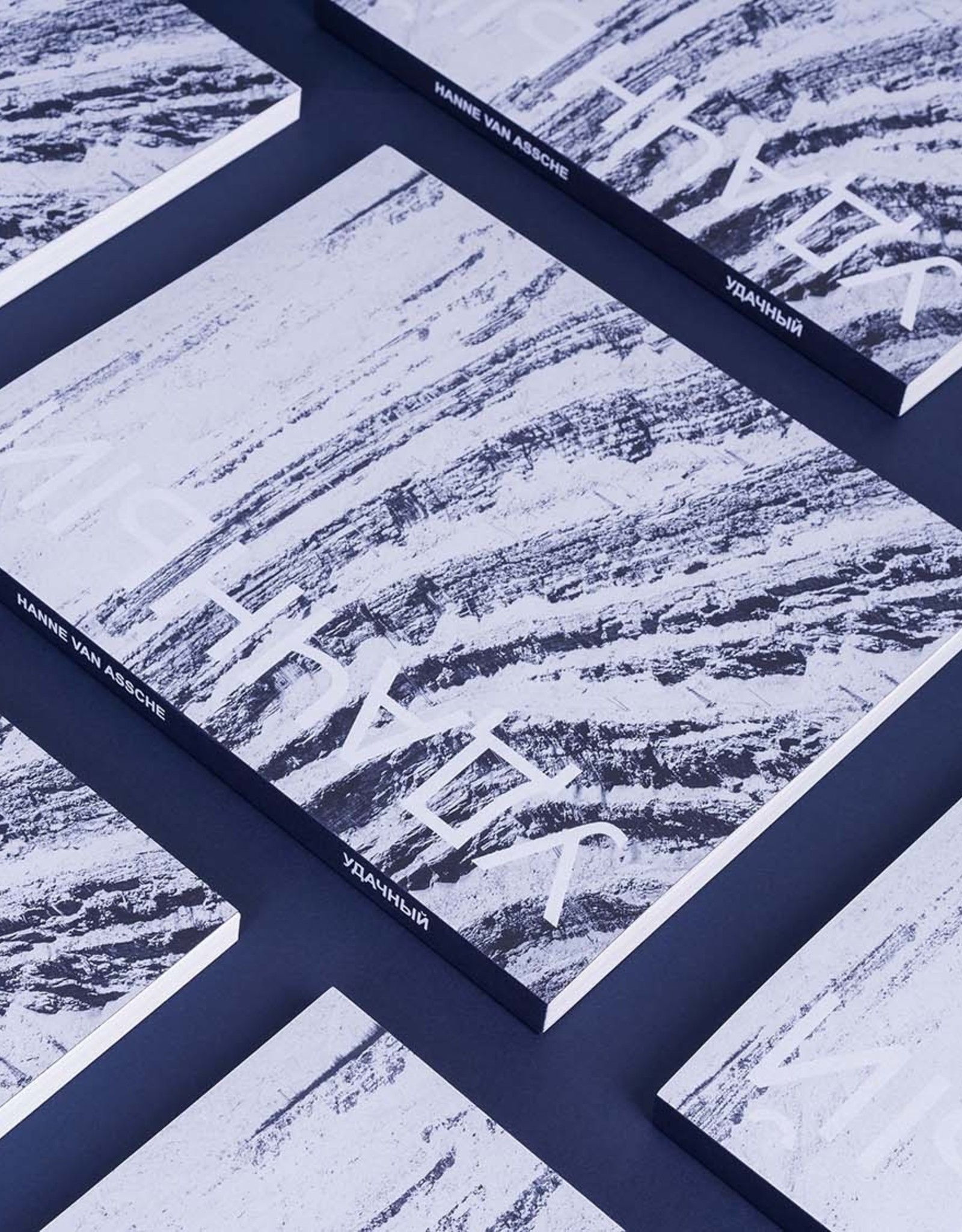 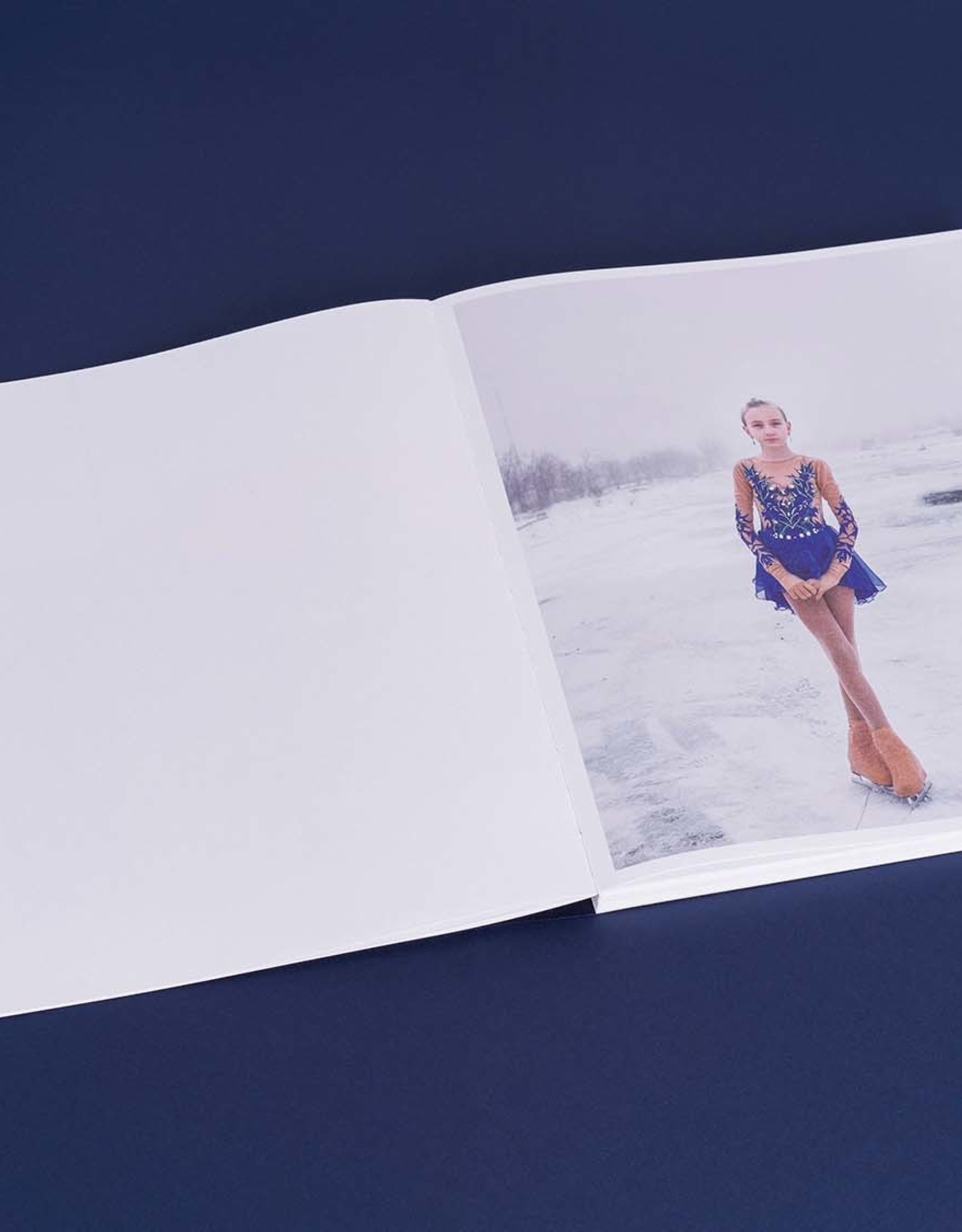 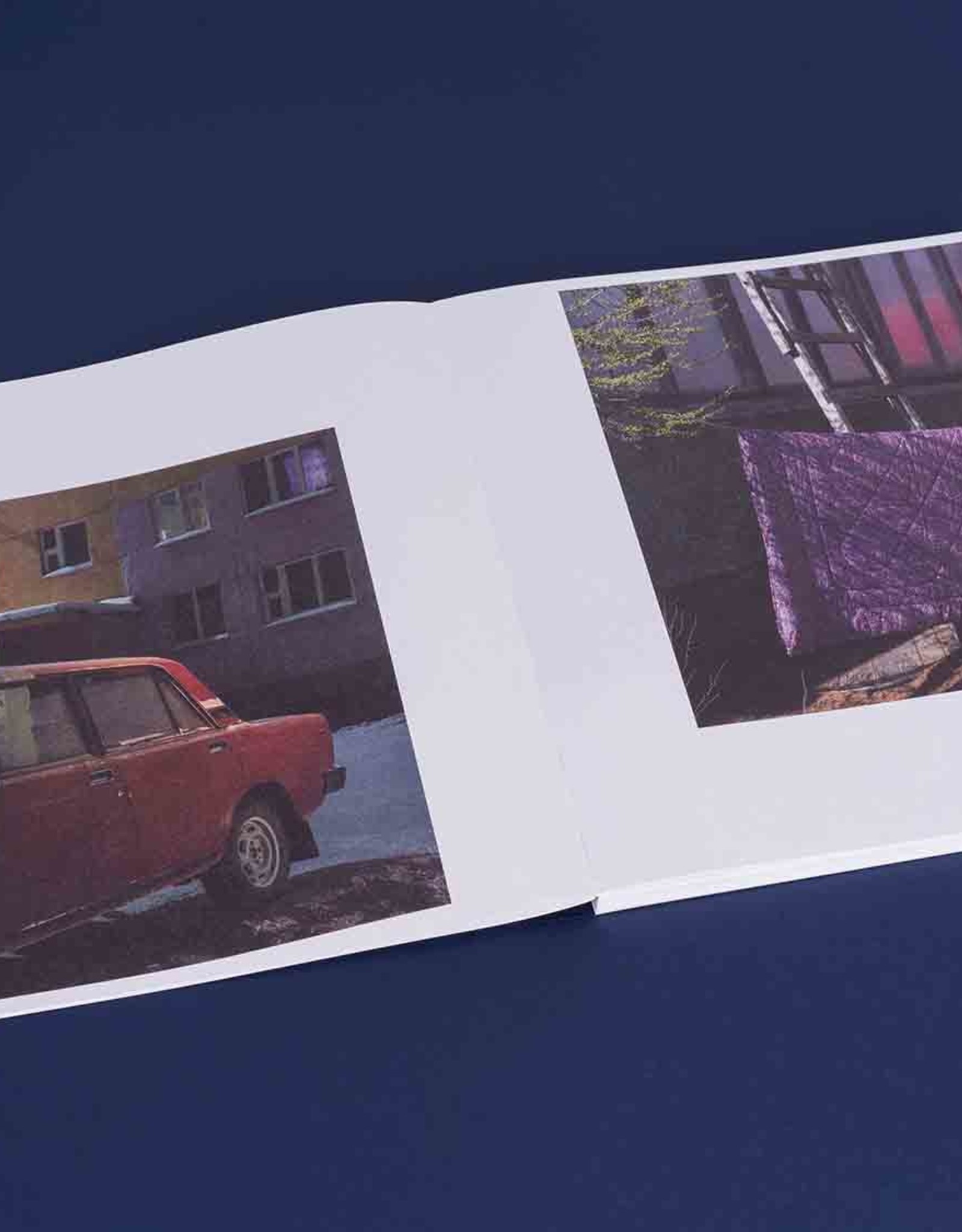 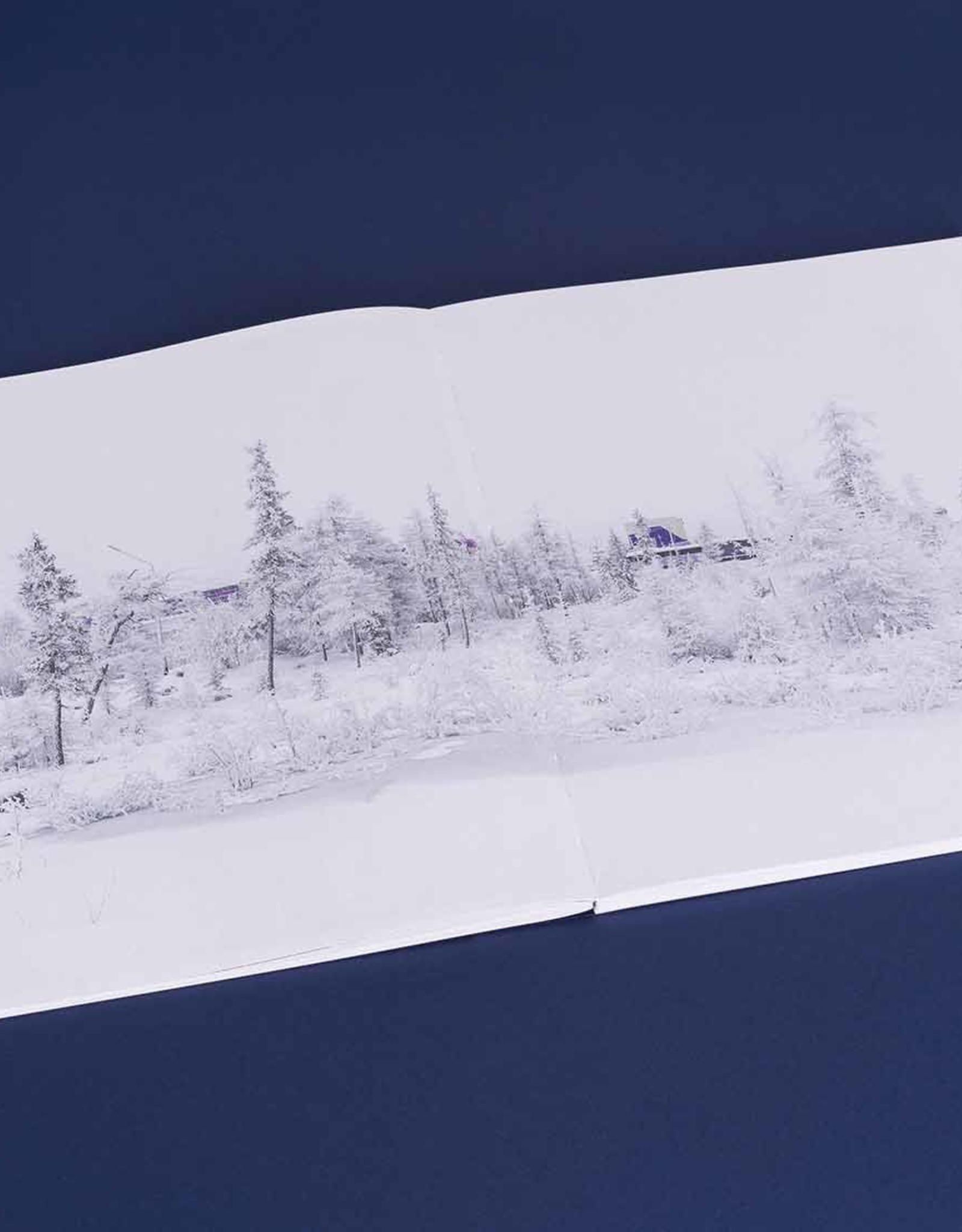 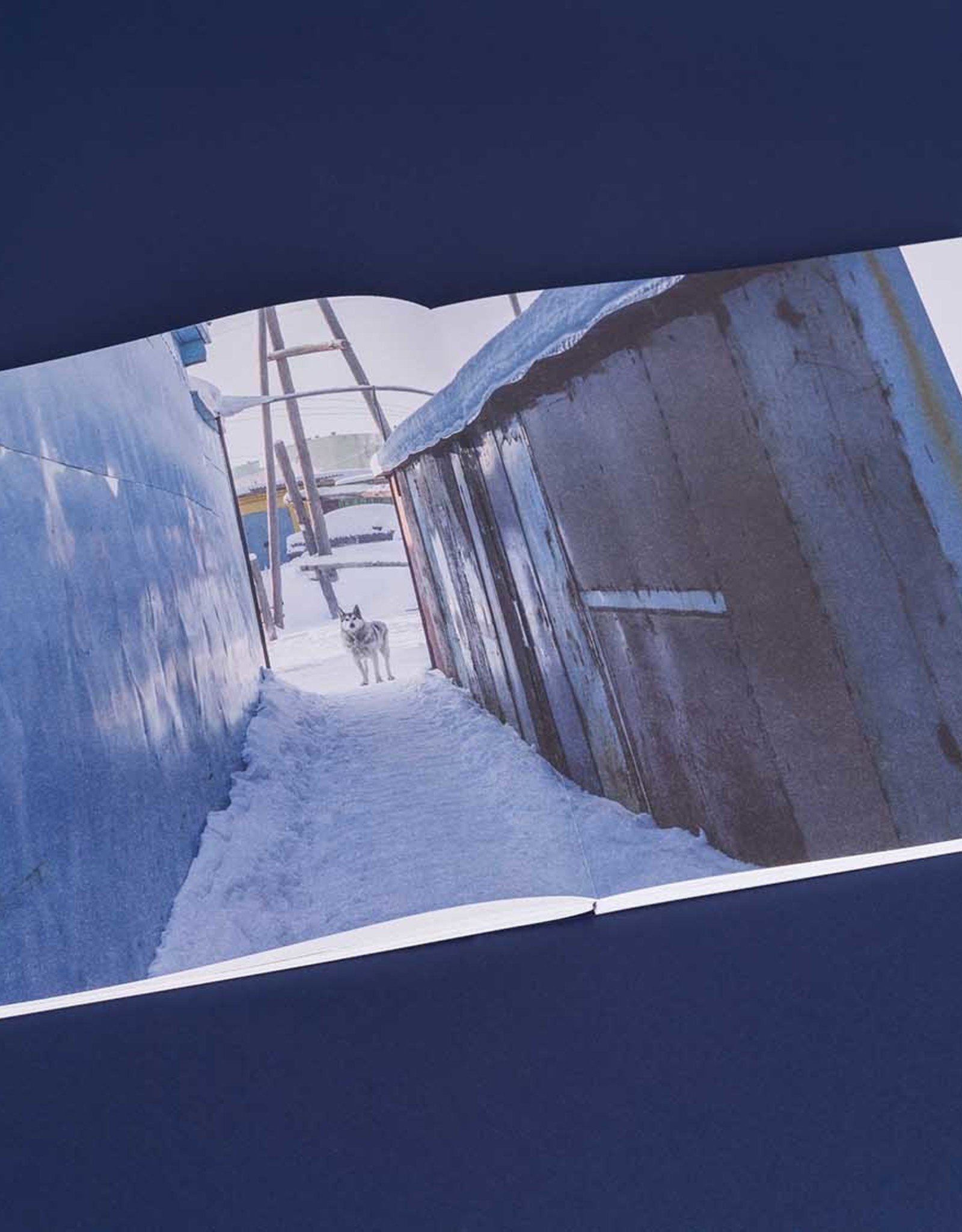 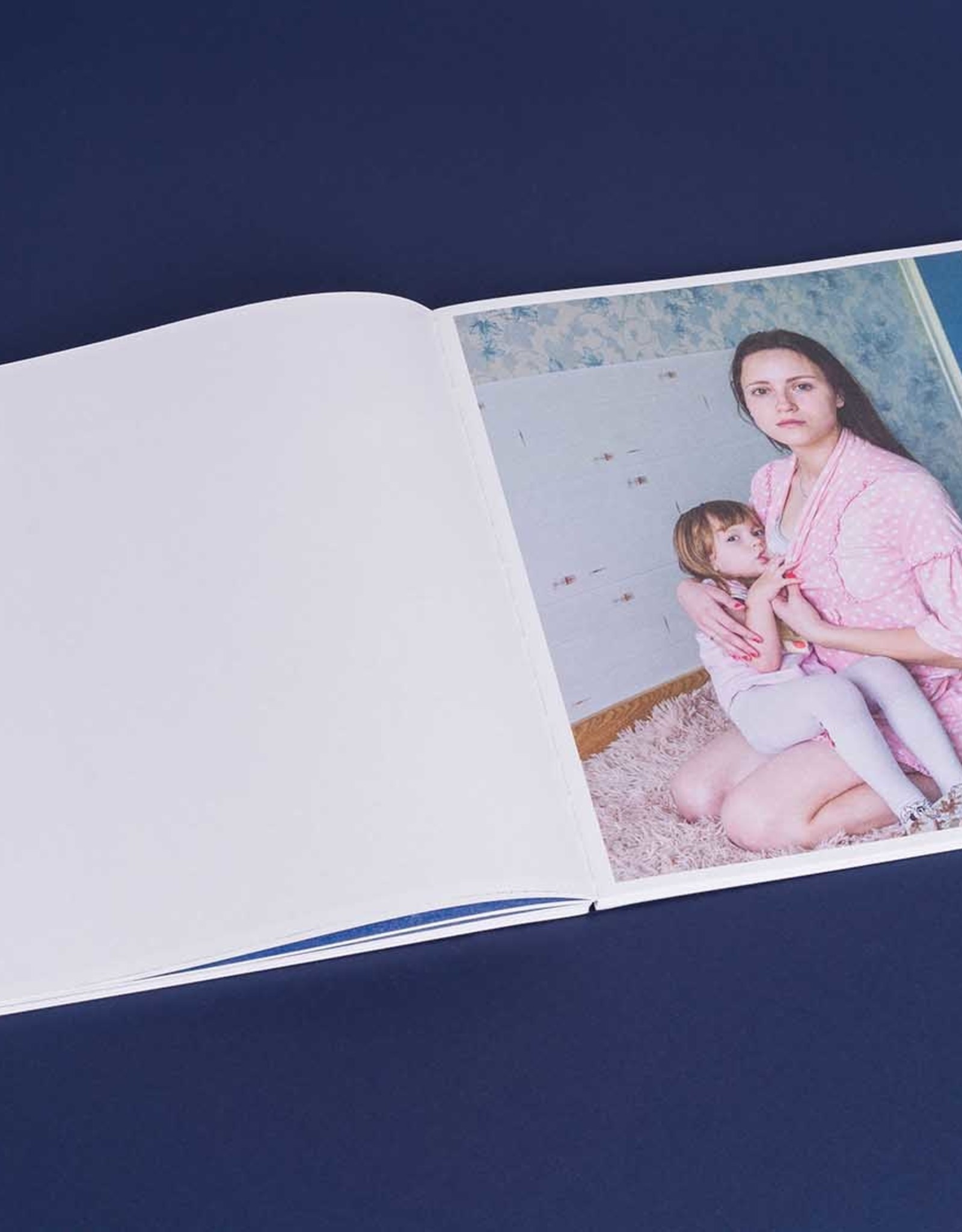 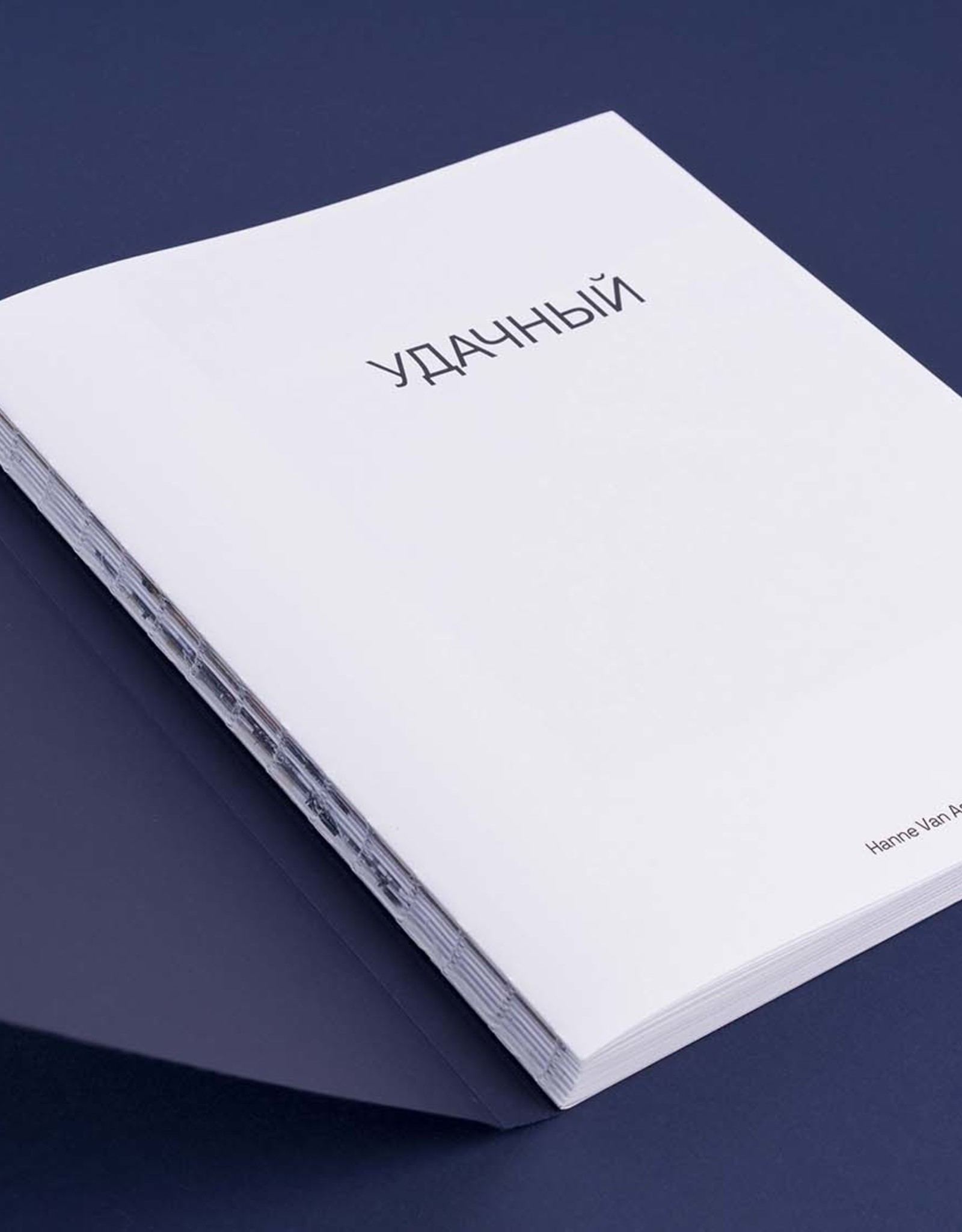 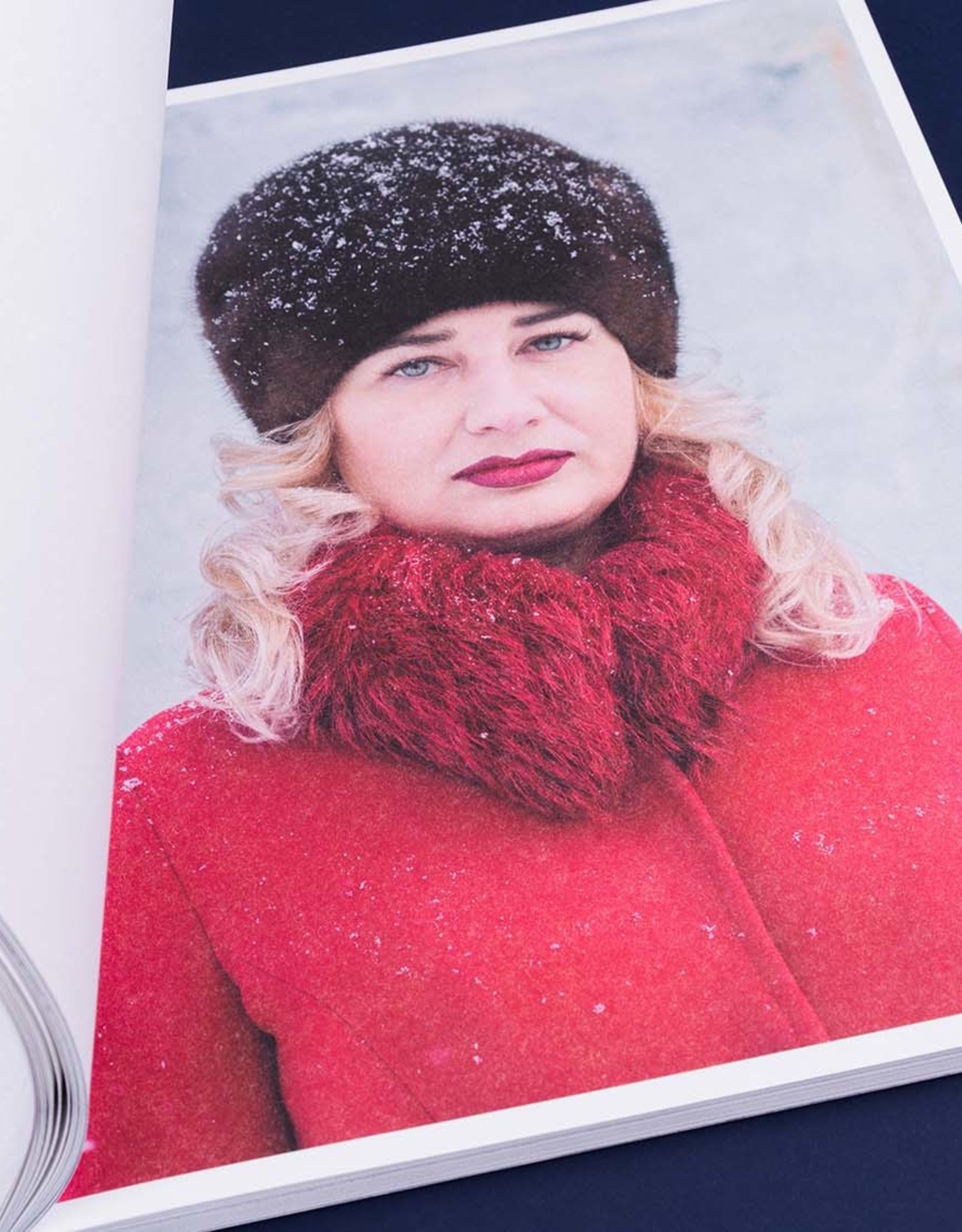 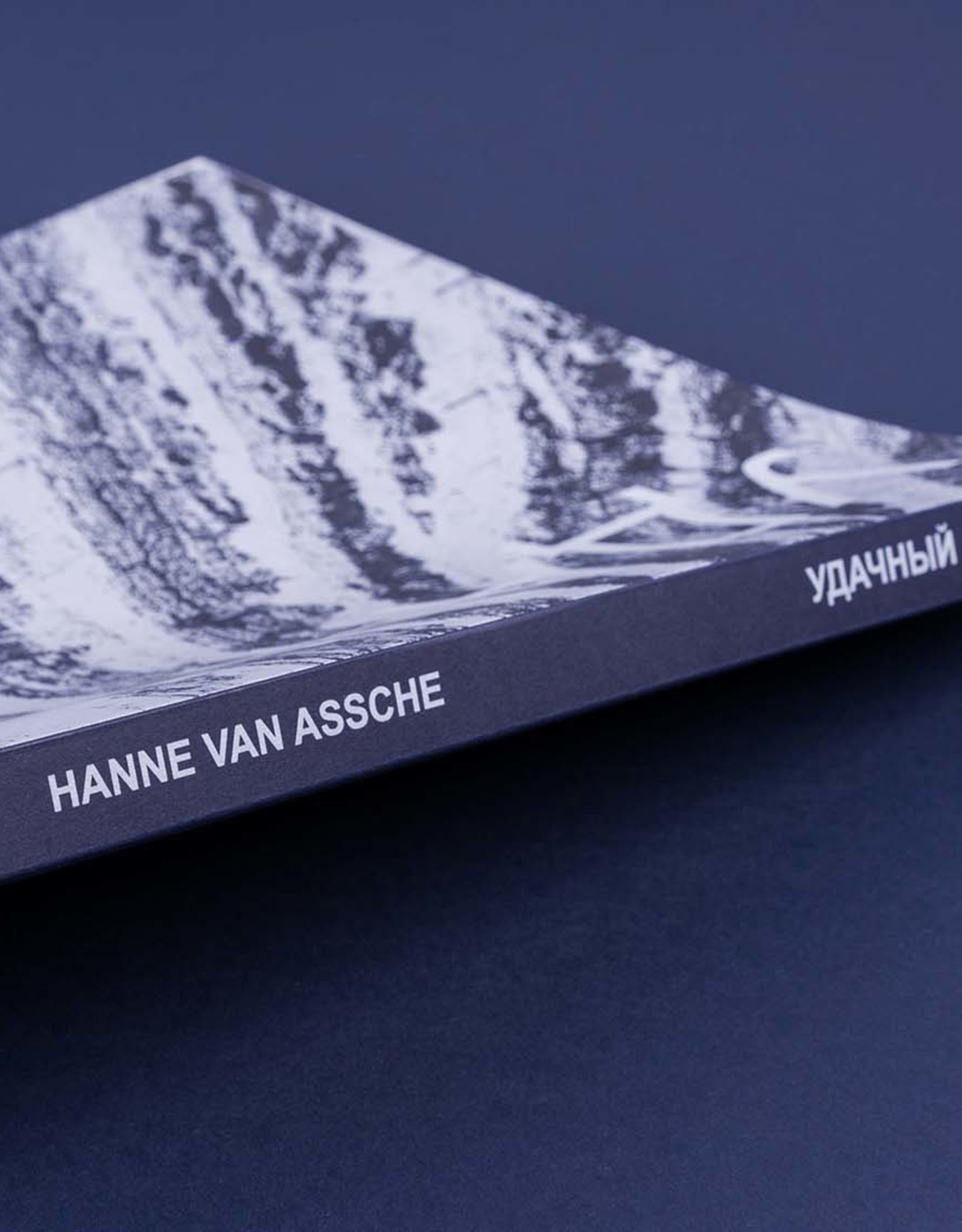 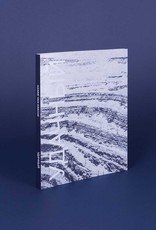 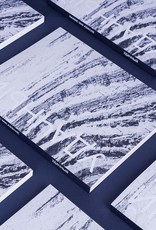 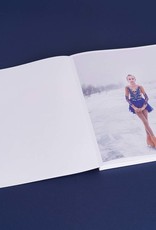 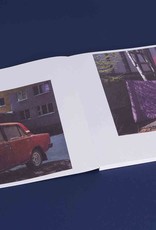 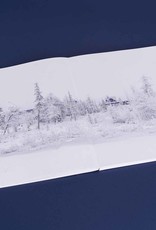 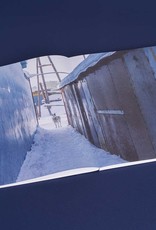 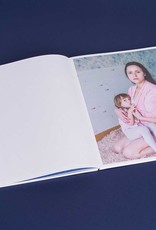 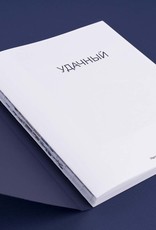 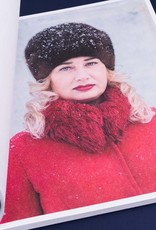 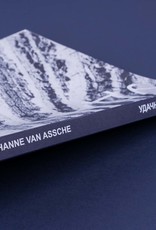 In the far East of Russia lies a small mining town called Udachny. It is located in Yakutia, a remote region captured in the icy grip of winter most of the year. A frozen world of dense taiga and immense tundra zones — hardy pine trees, rushing rivers, and impressive mountains. Few people choose to live here, but those who do are proud citizens.

Yakutia is known as the treasury of Russia. It is one of the world’s richest regions in natural resources. According to Siberian legend, God once spilled a bag of earthly treasures over this part of the country. A thick layer of permafrost covers large reserves of coal, gas, gold and – diamonds.

Add your review
0 stars based on 0 reviews
Hanne Van Assche / LUCKY / Udachny
Add to wishlist / Add to comparison / Print
By using our website, you agree to the usage of cookies to help us make this website better. Hide this message More on cookies »