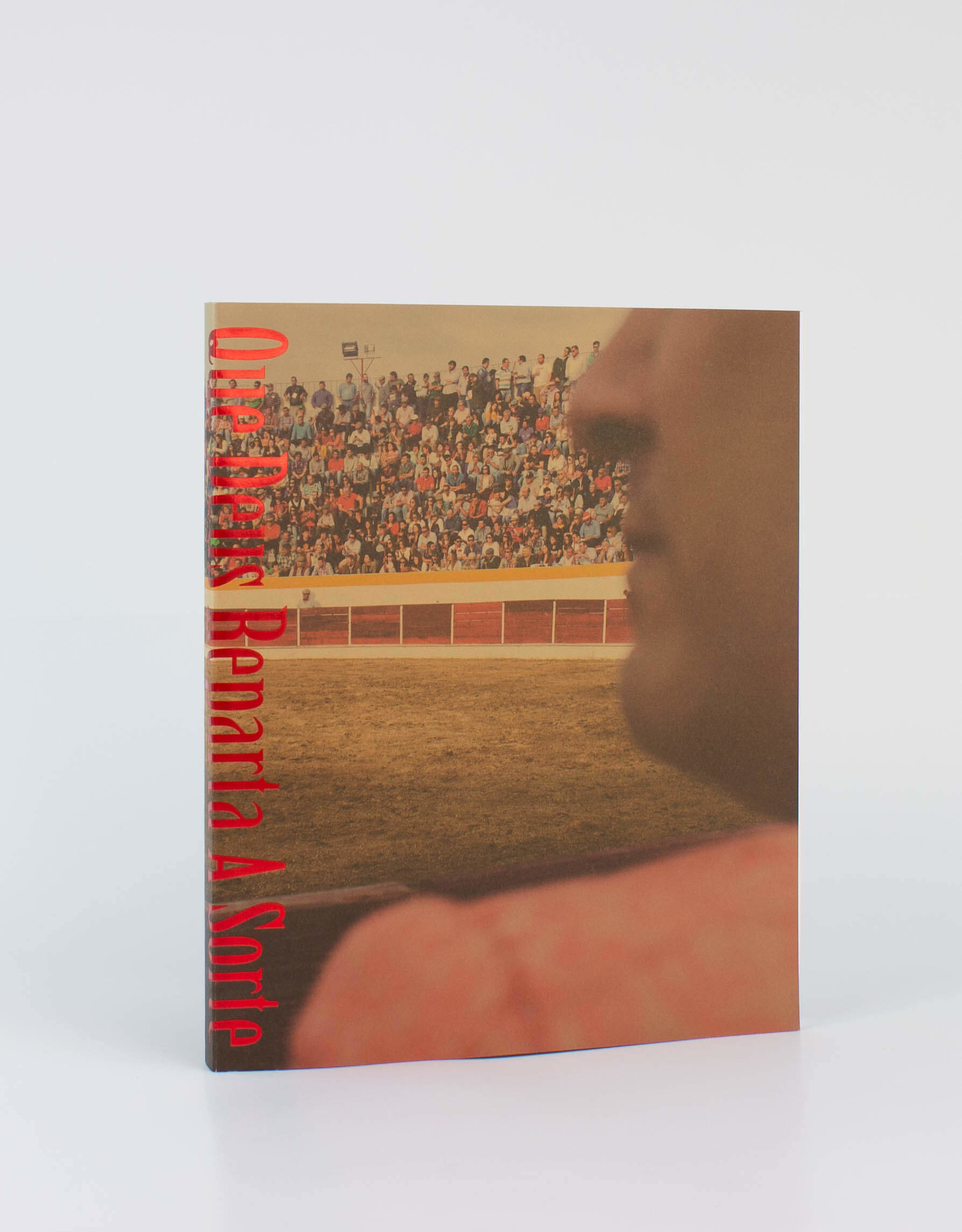 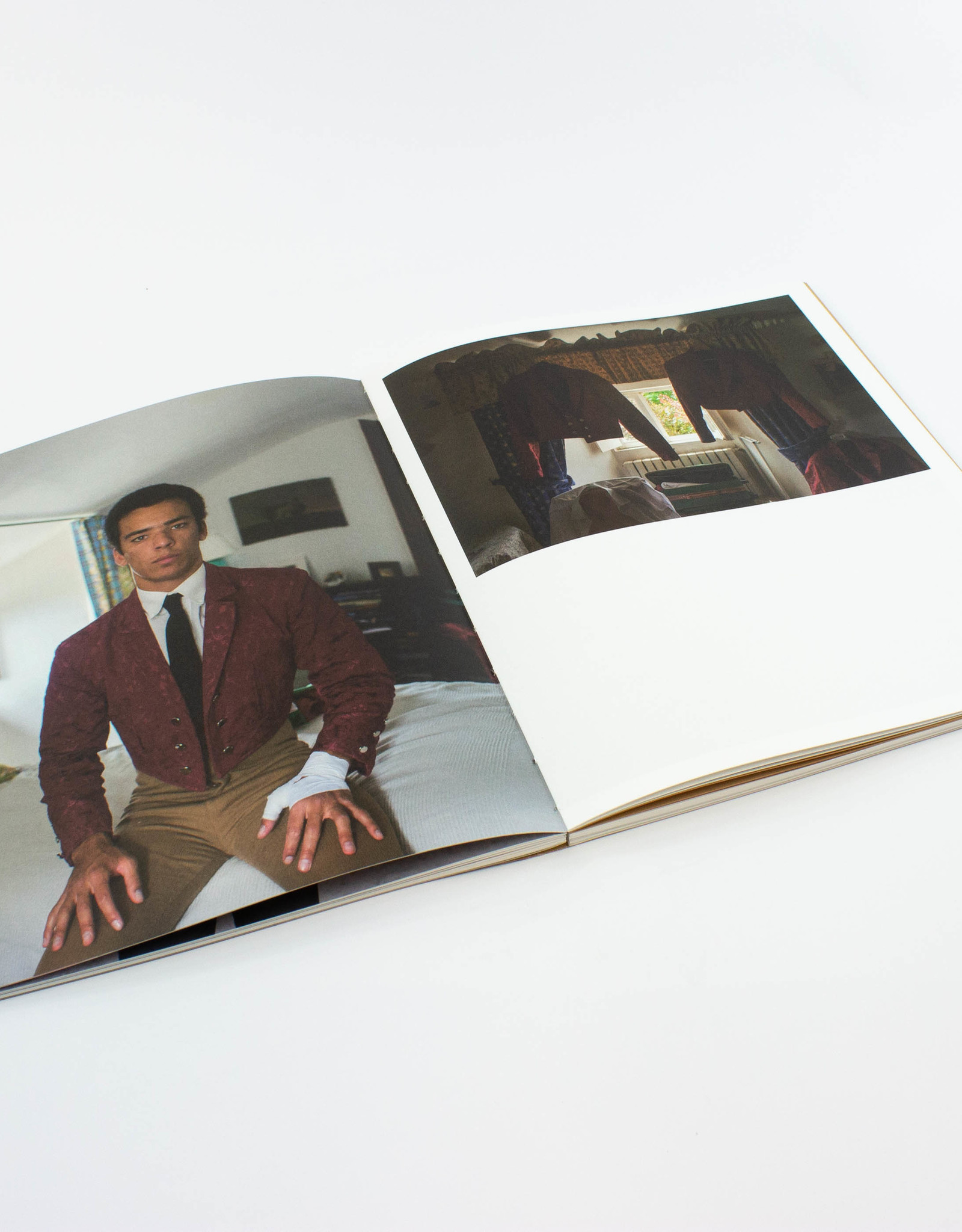 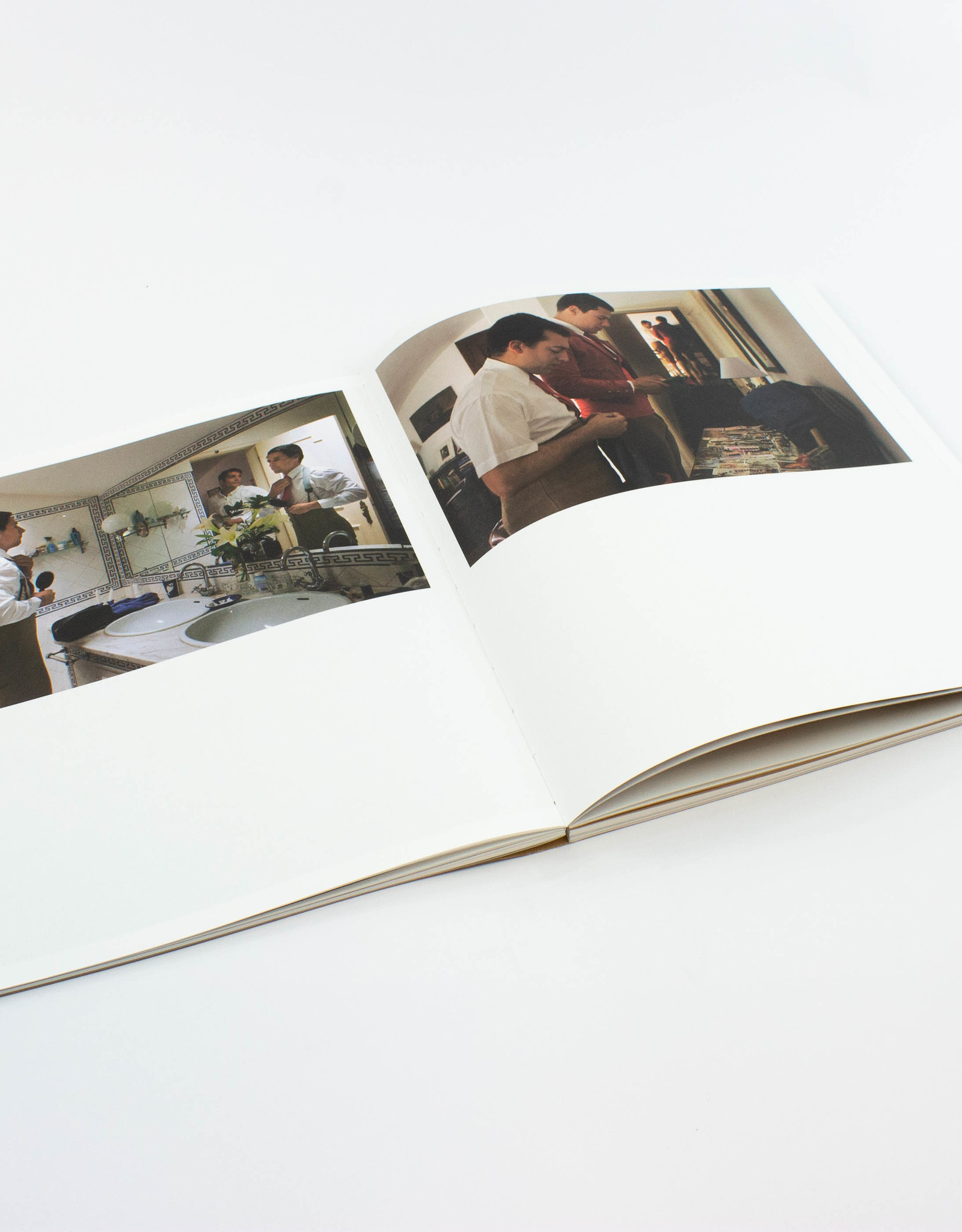 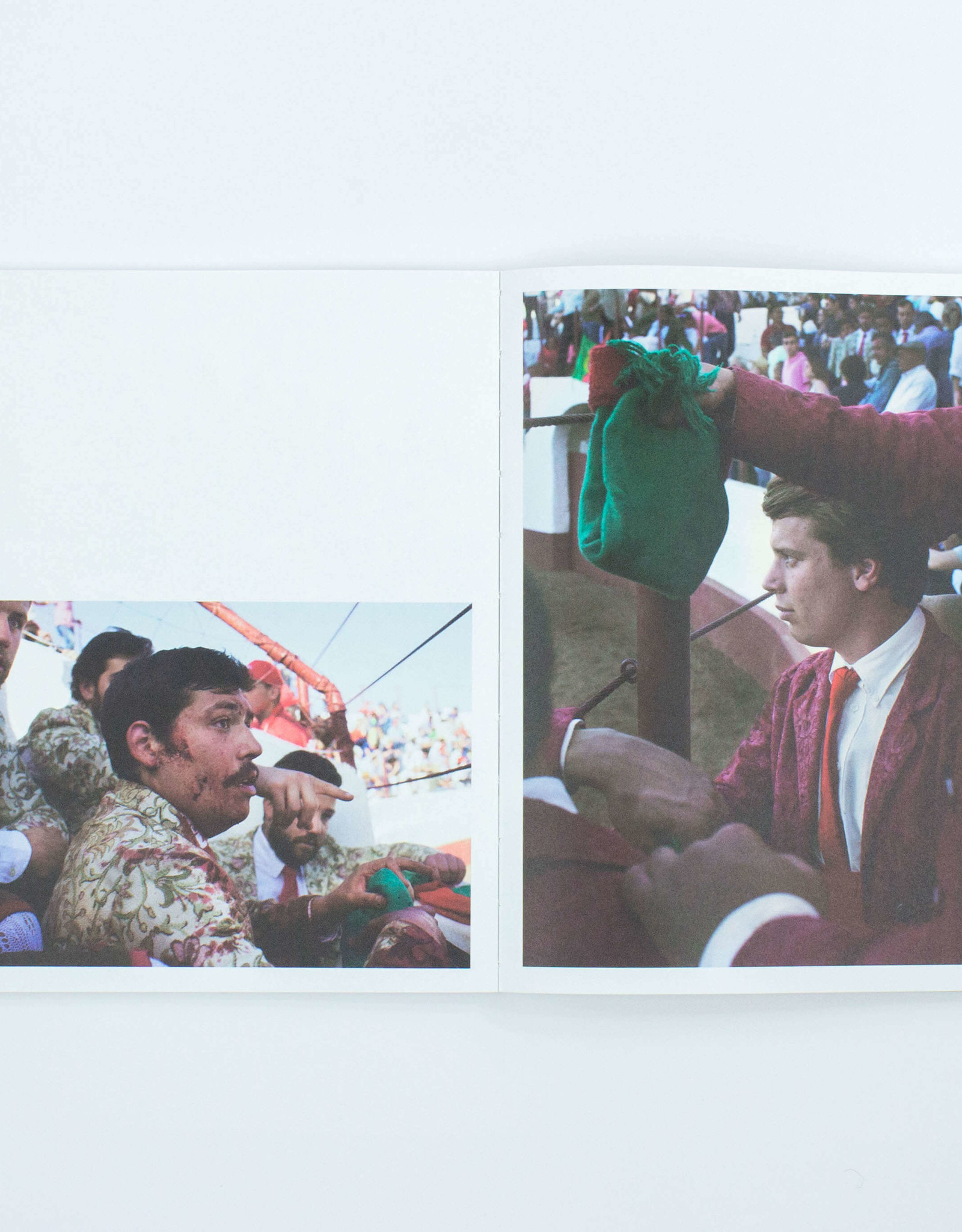 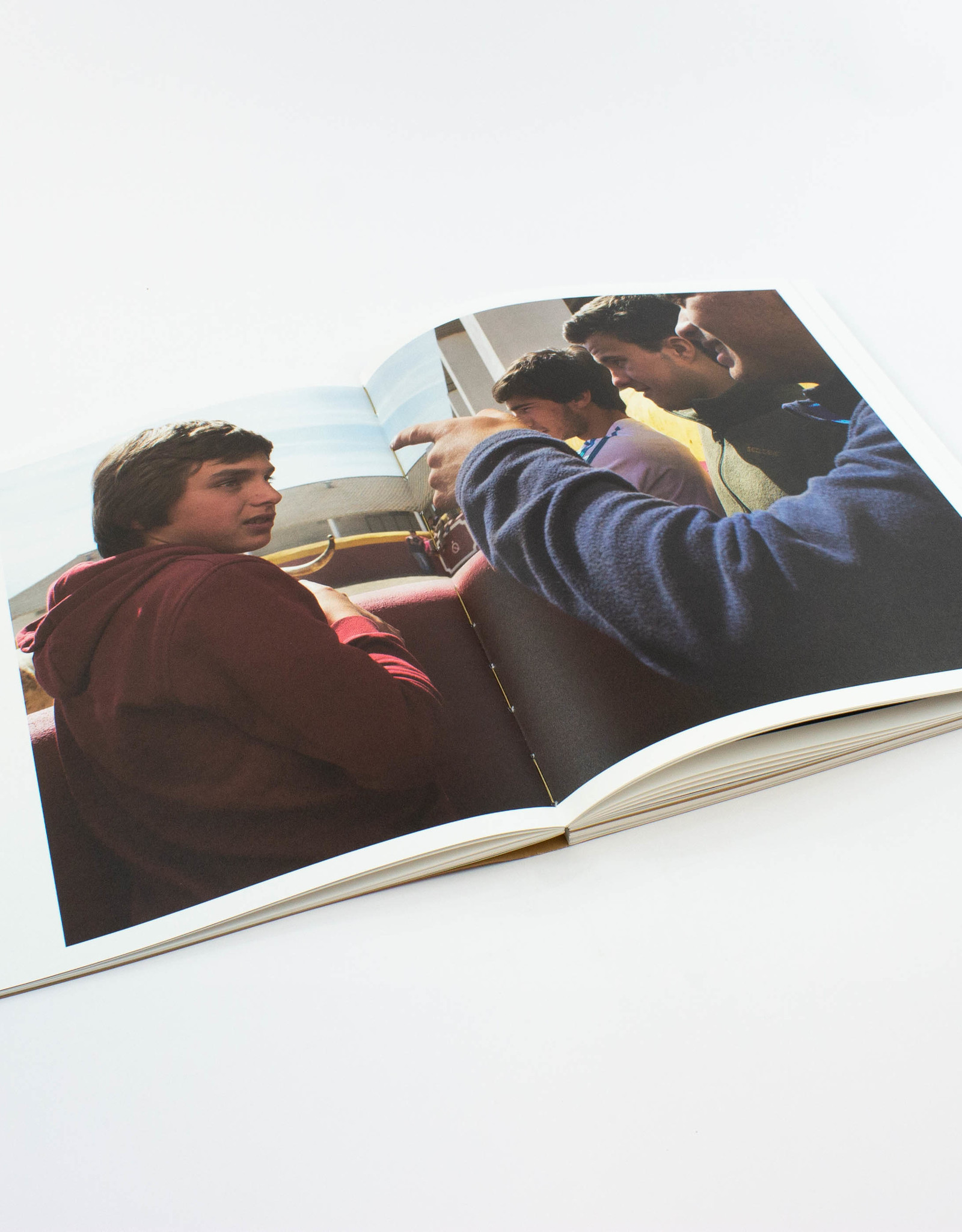 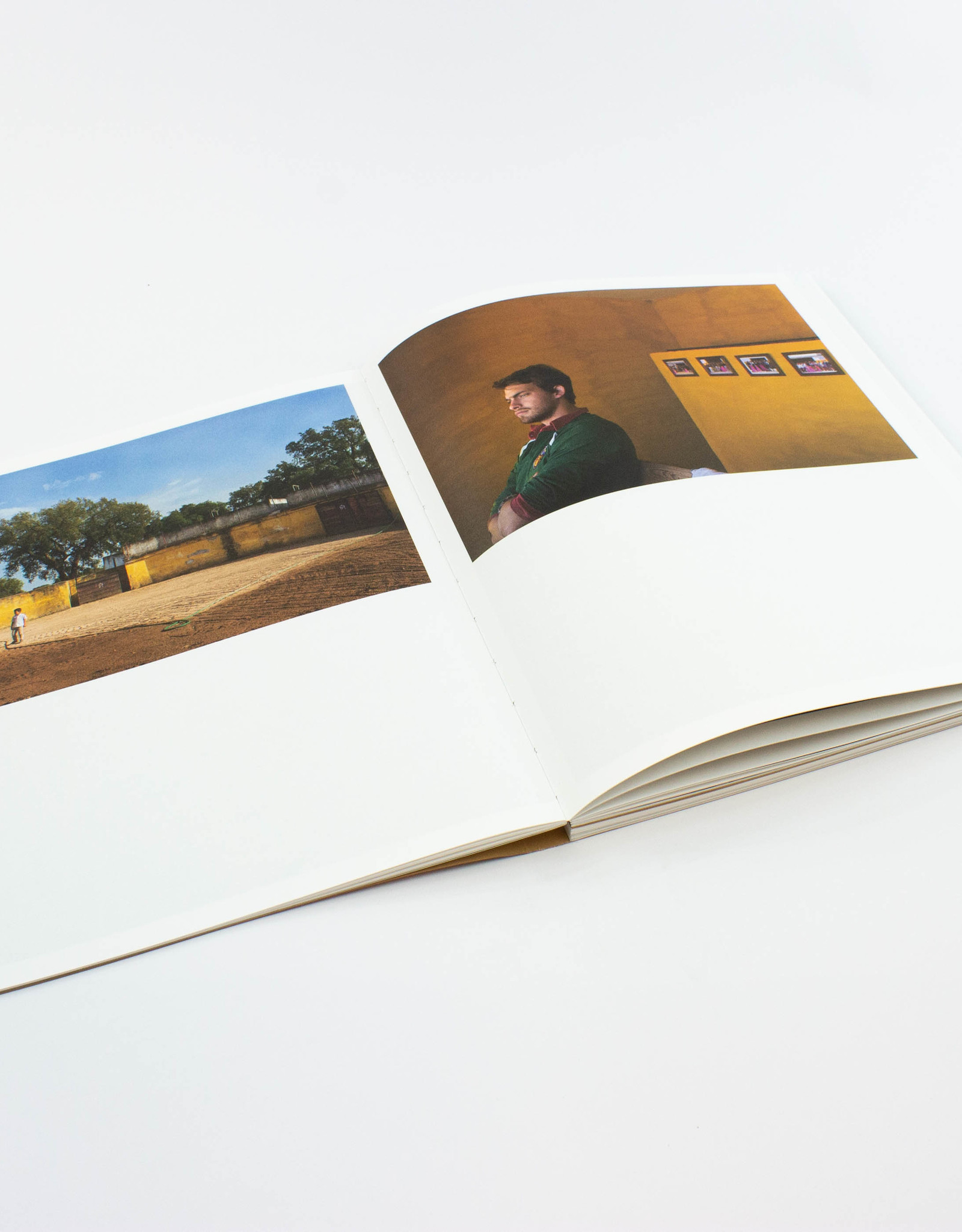 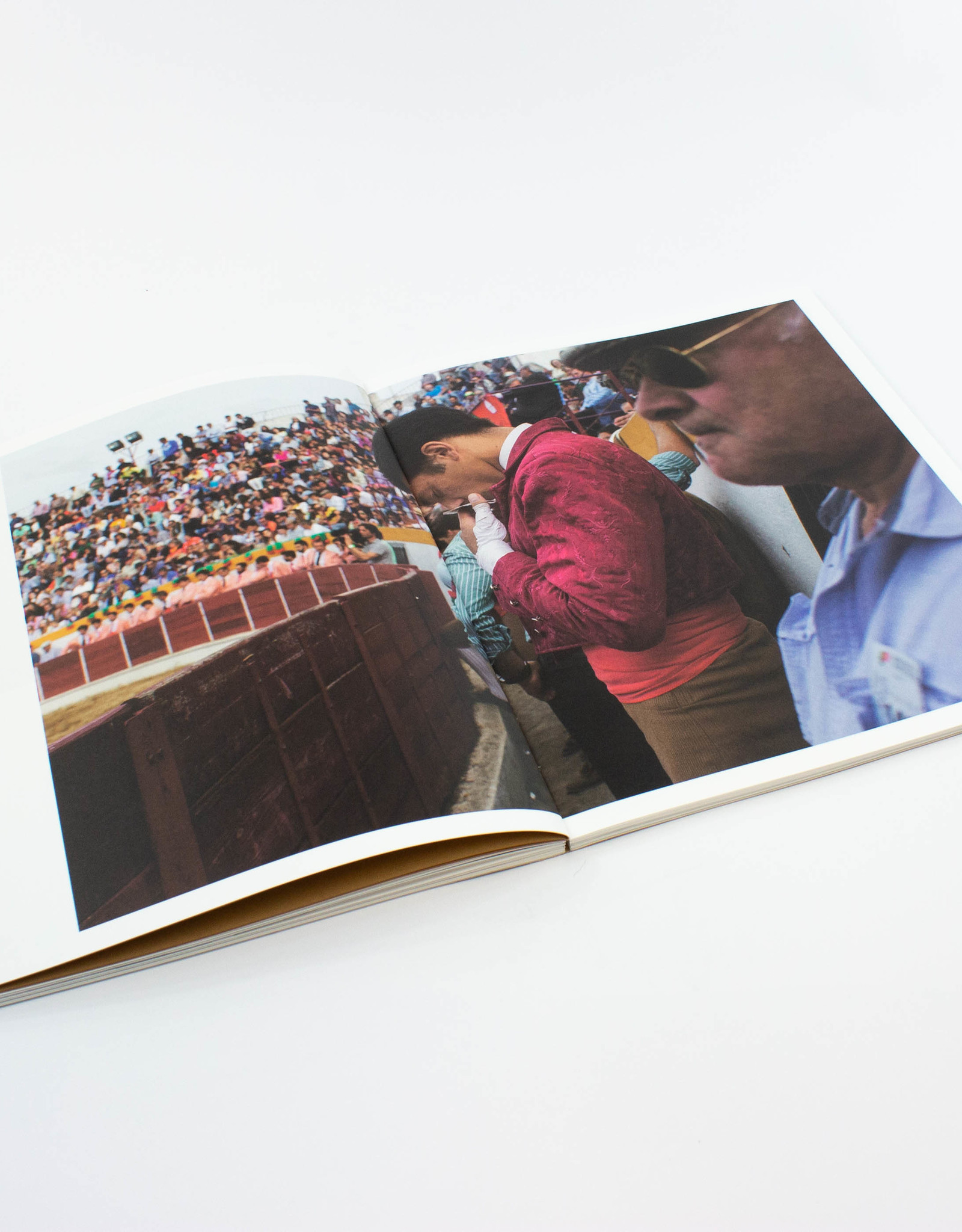 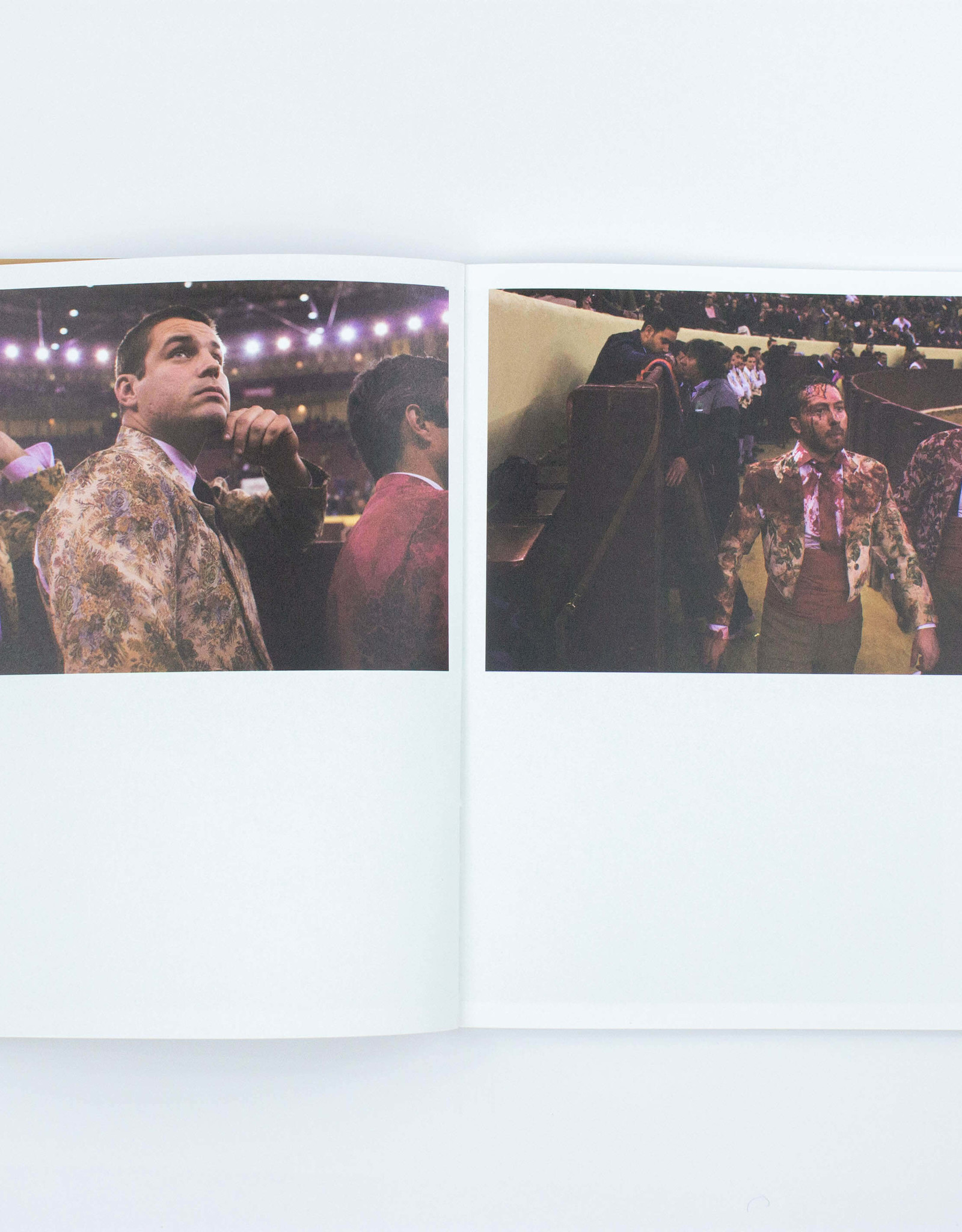 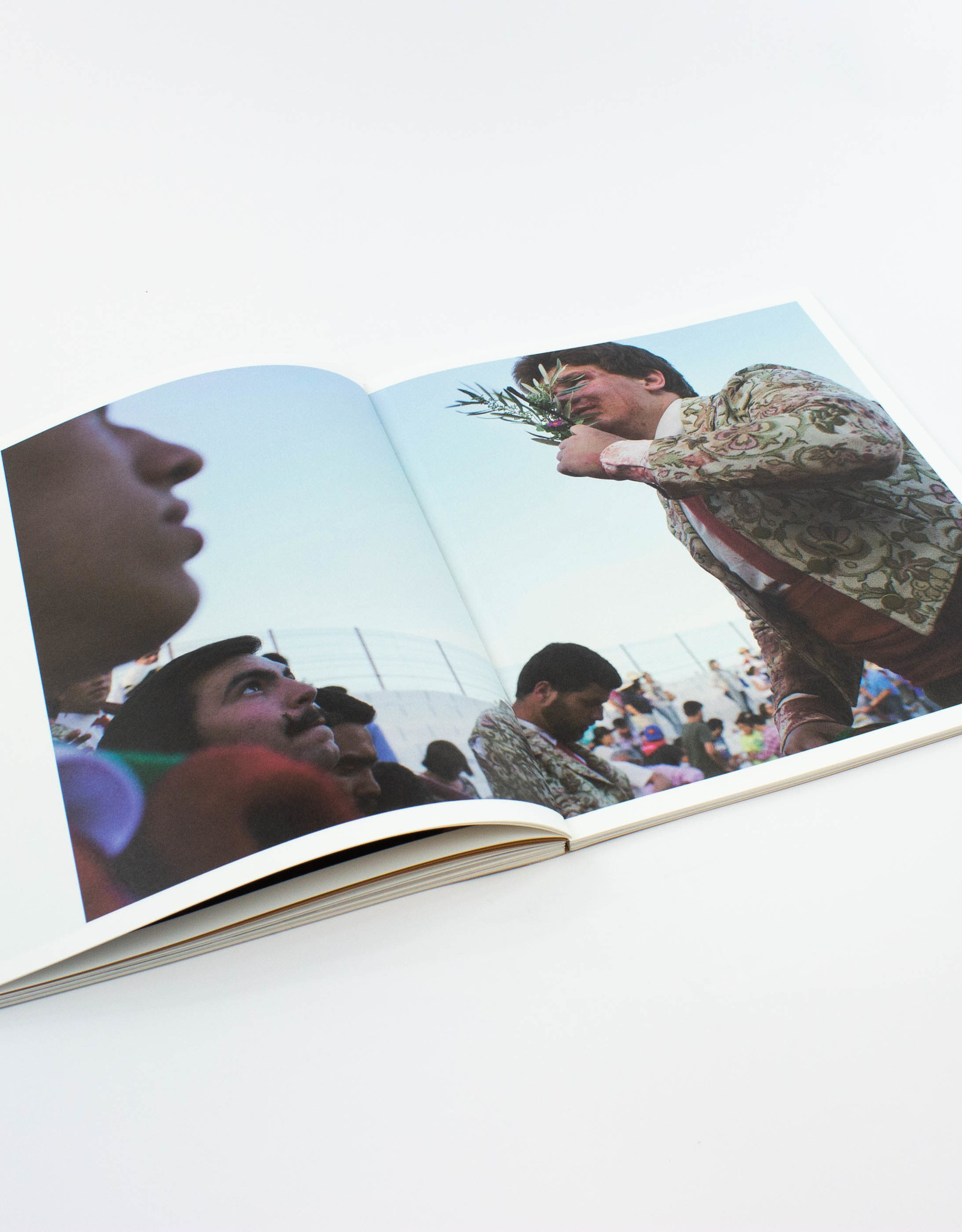 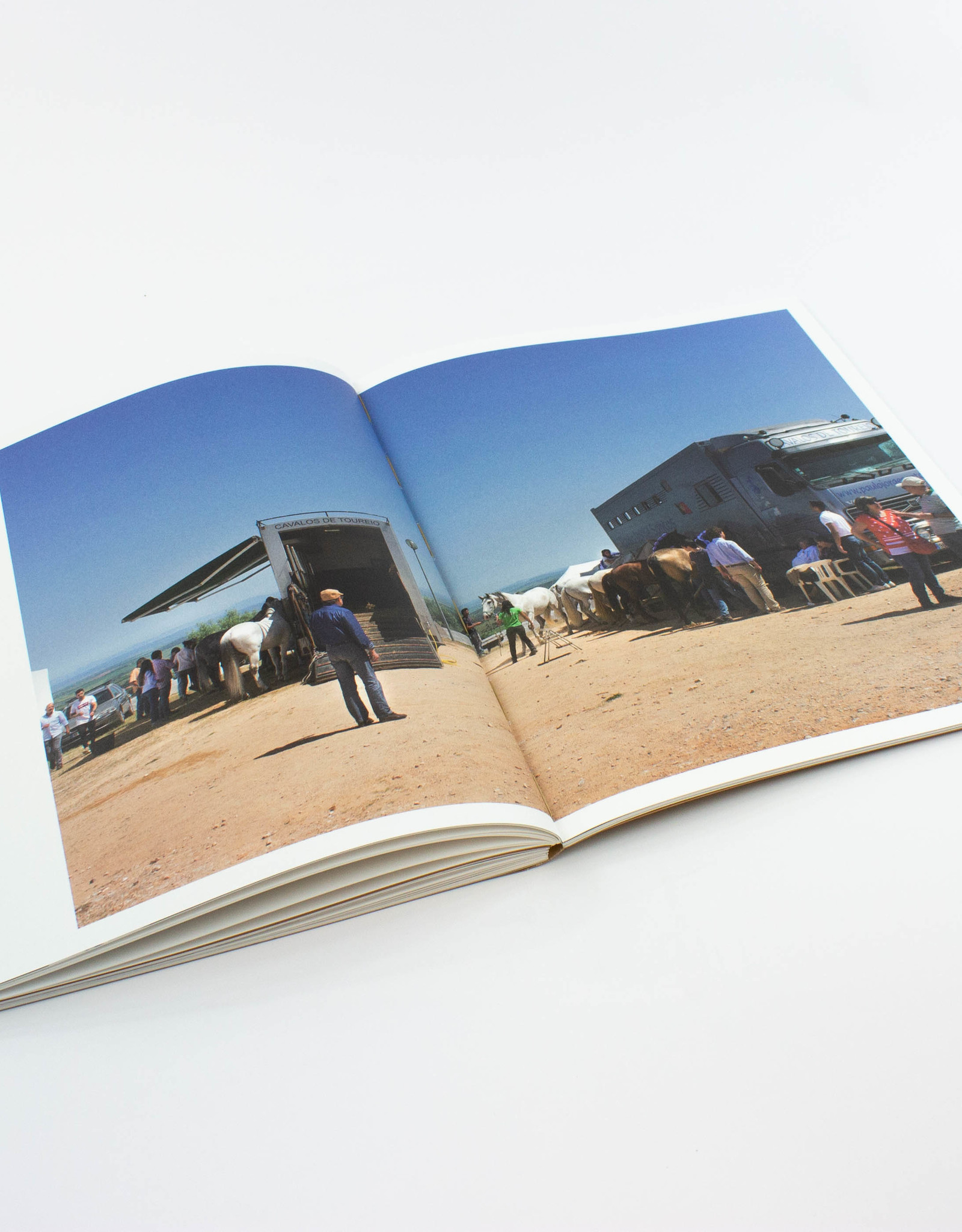 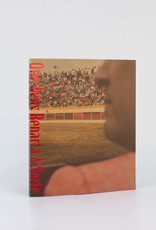 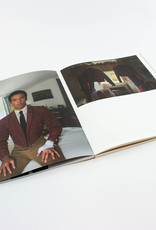 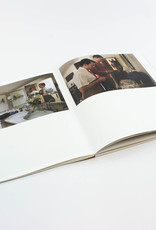 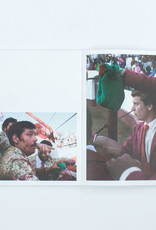 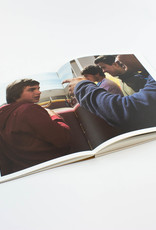 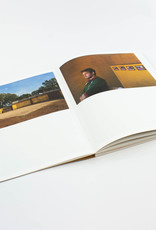 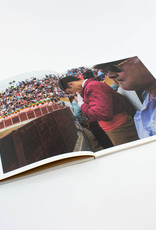 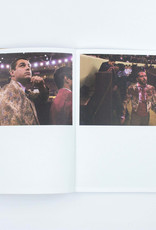 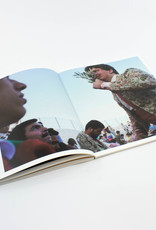 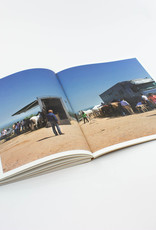 A tale of bulls and horses, prayers and family

Eva Faché had never attended a bullfight before. Nor was it her deepest wish to do so. Yet when the student exchange program Erasmus brought her to Lisbon, it somehow happened. In the afternoon of the 17th of February 2017 Eva had an appointment with Antonio Vacas de Carvalho (º1991) in front of Campo Pequeno in Lisbon, Portugal’s most prestigious bullfighting arena. Antonio presented himself as the ‘cabo’ (captain) of the Forcados Amadores group of Montemor, a small town in the Alentejo region. Before they embarked into a conversation, he gently asked Eva to clarify why a young Belgian photographer was interested in bullfighting, and what would be the purpose of her documentary photo project. “I explained I didn’t know much about bullfighting. That I was curious and wanted to find out how the ‘corrida de touros’ or ‘tourada’ as the Portuguese call bullfighting survived so many centuries, and why it’s still so important to him and his friends. That I was eager to photograph their reality, with an open mind.” This is key to Eva’s general approach: “When people decide to share their stories with me, I consider it my duty as a photographer to be open to whatever they come up with. I capture the raw, unfiltered visual aspects of a story. Analysis and interpretation are for later.” This is also how Eva started her project in Portugal, for which she would be immersed in the bullfighting world. Soon she would realise to what extent this is a world apart, with its own rules, hierarchy, rituals and realities. And how exceptional it was she had been given full access to it.

Add your review
0 stars based on 0 reviews
Eva Faché / Que Deus Reparta A Sorte
Add to wishlist / Add to comparison / Print
By using our website, you agree to the usage of cookies to help us make this website better. Hide this message More on cookies »