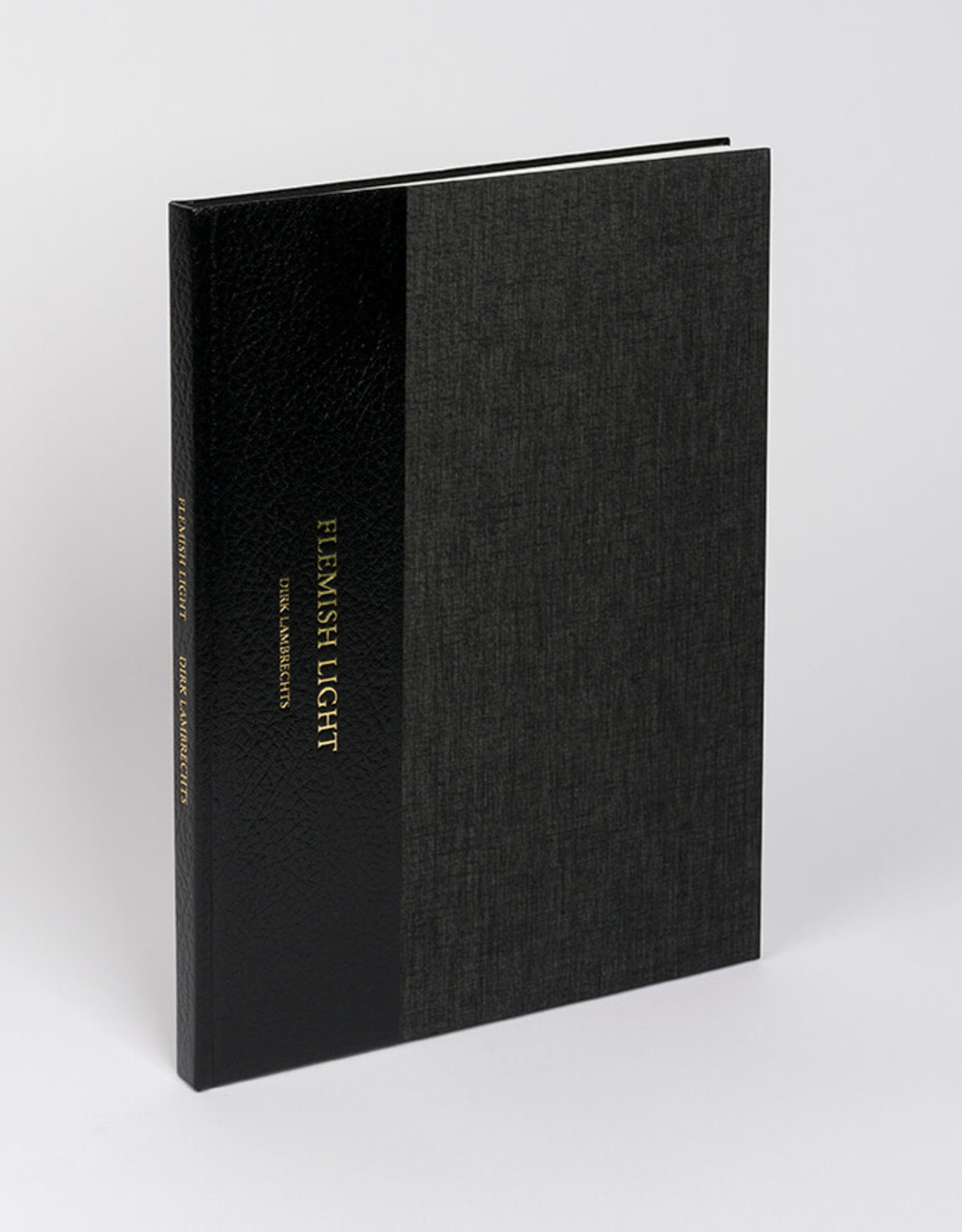 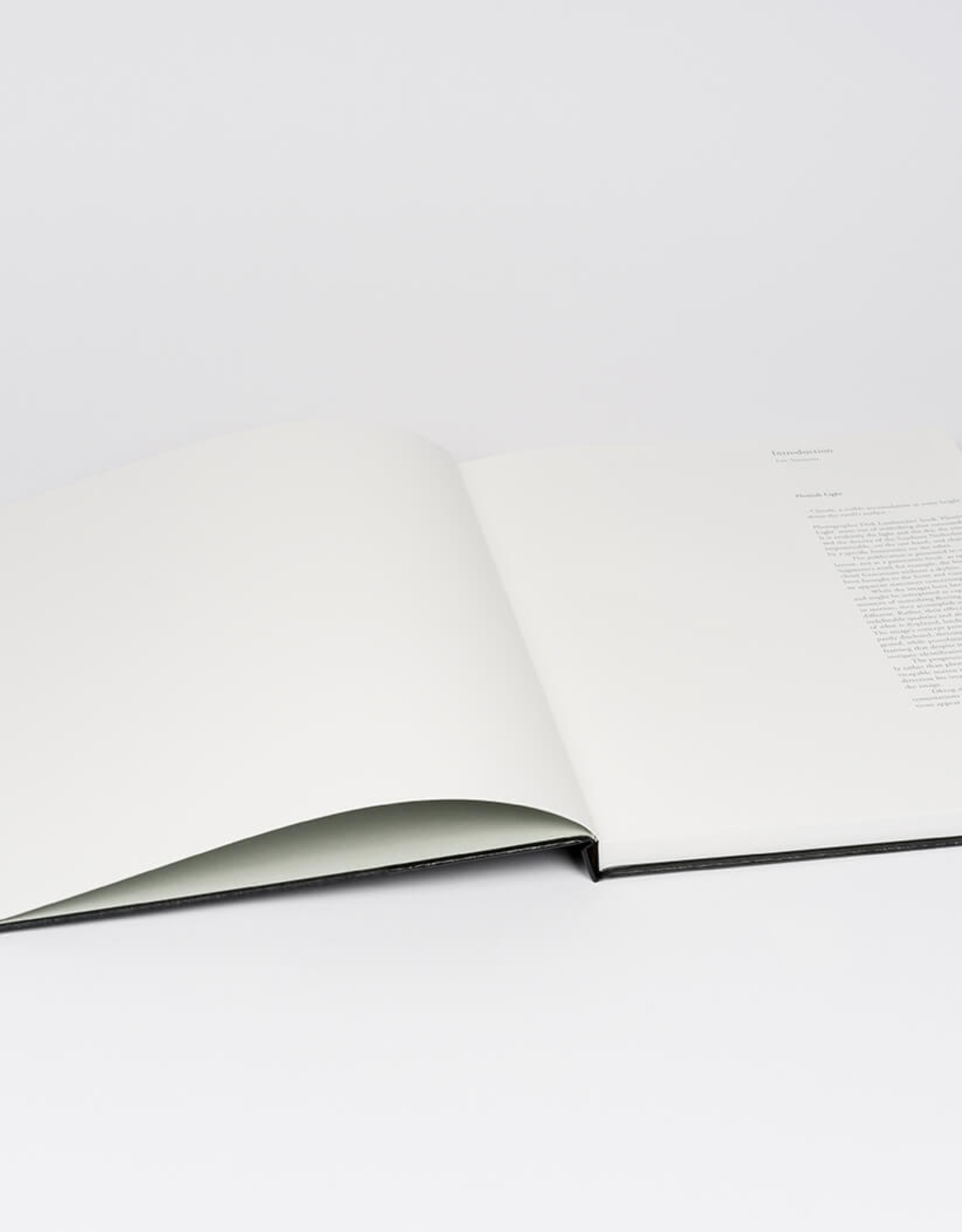 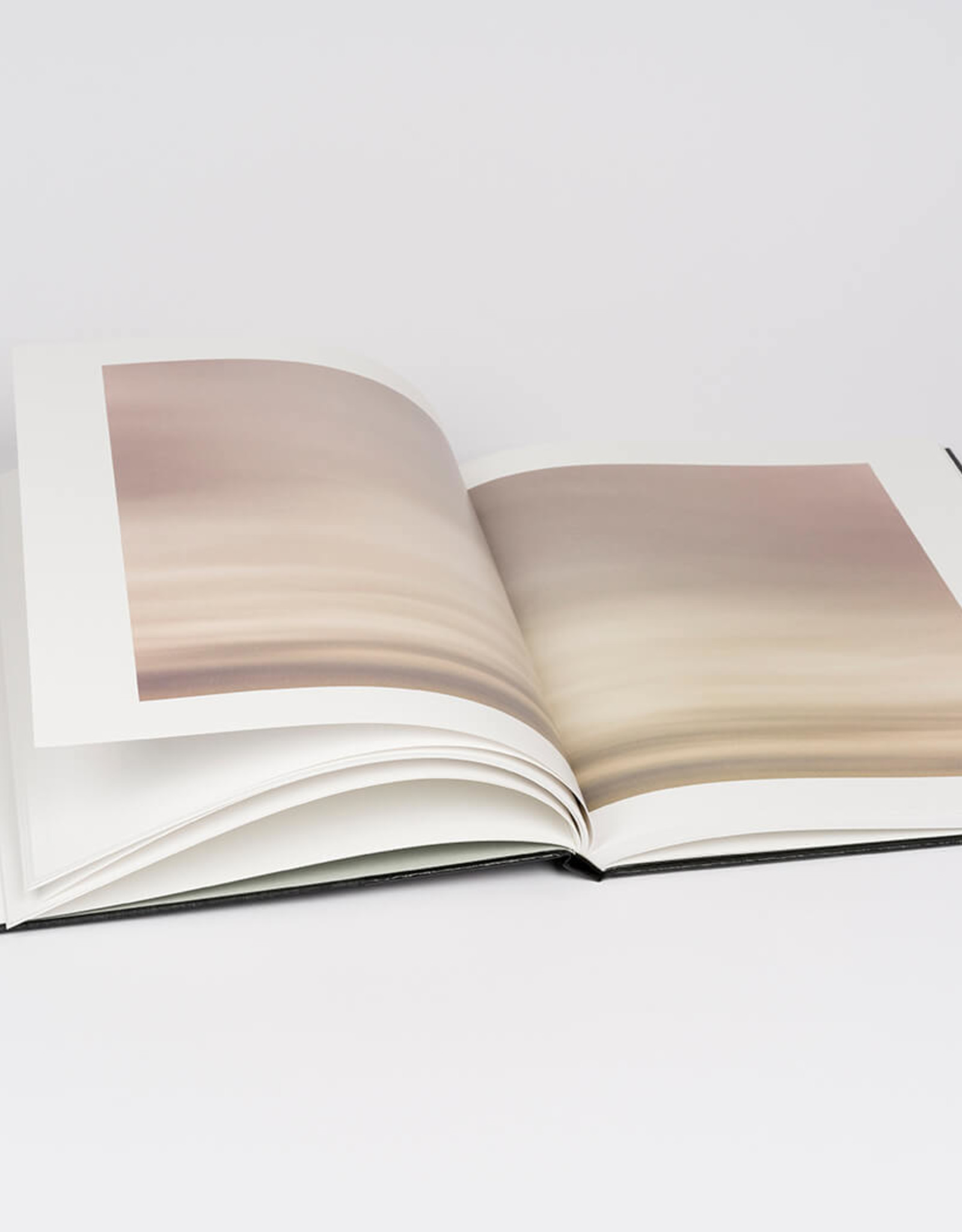 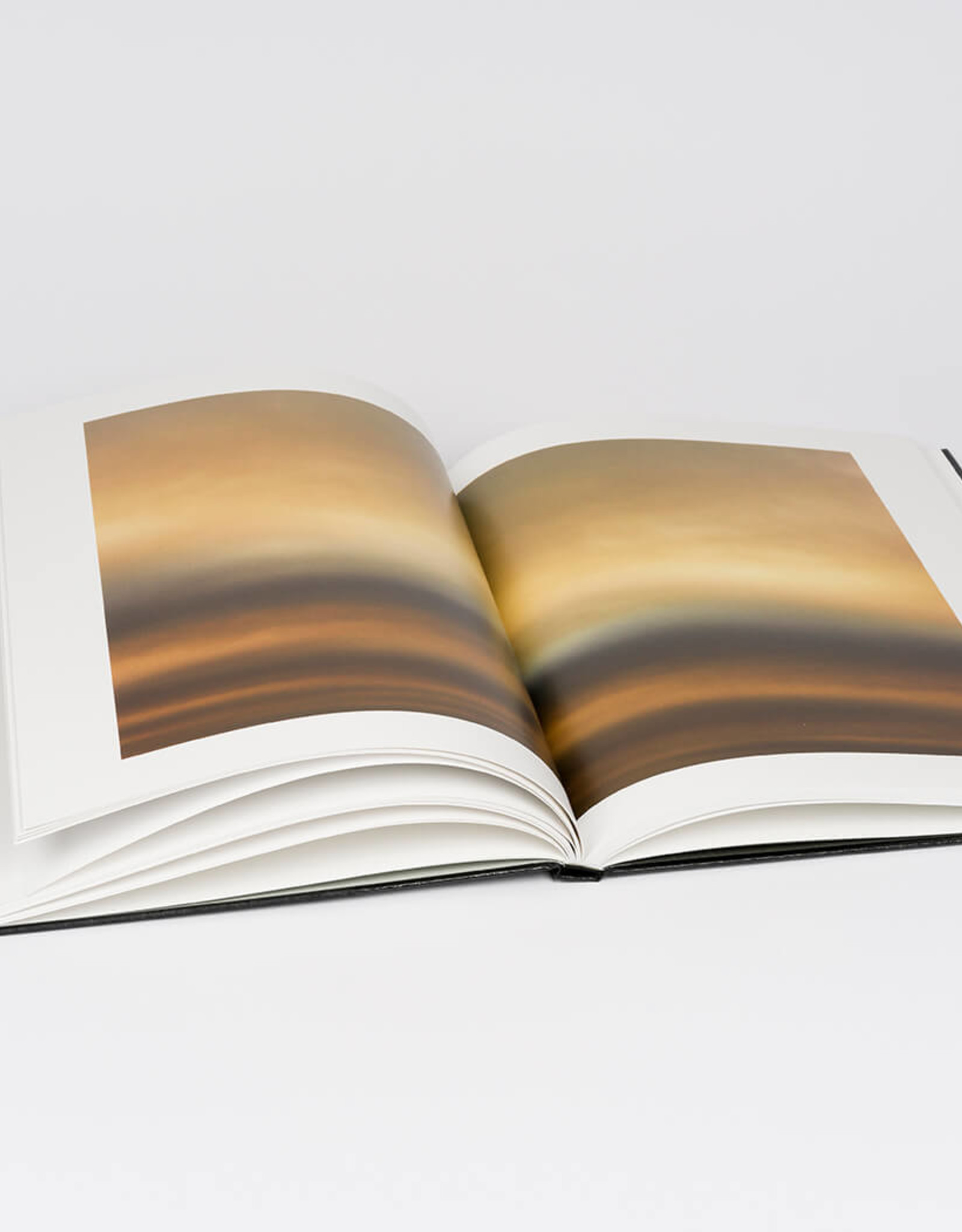 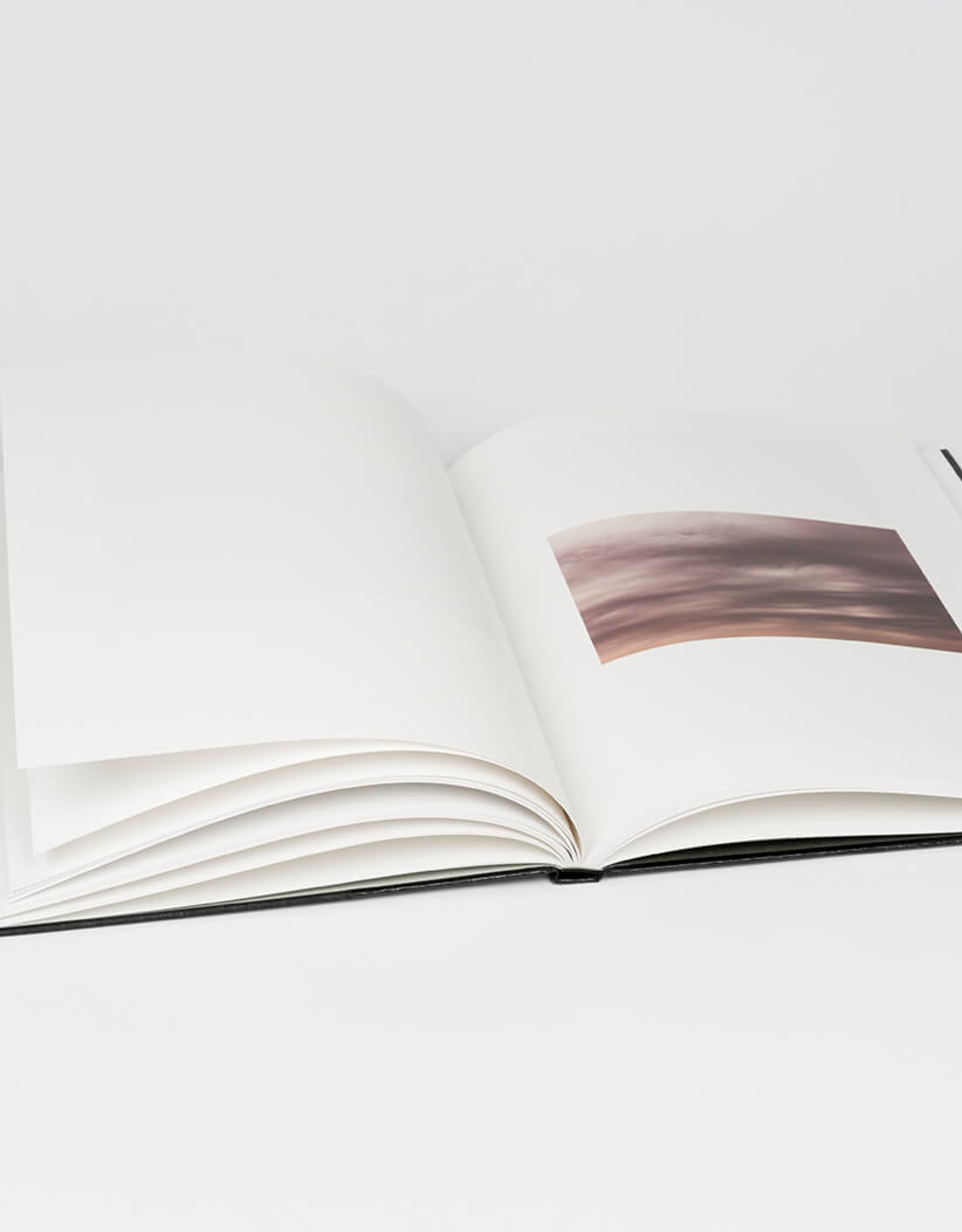 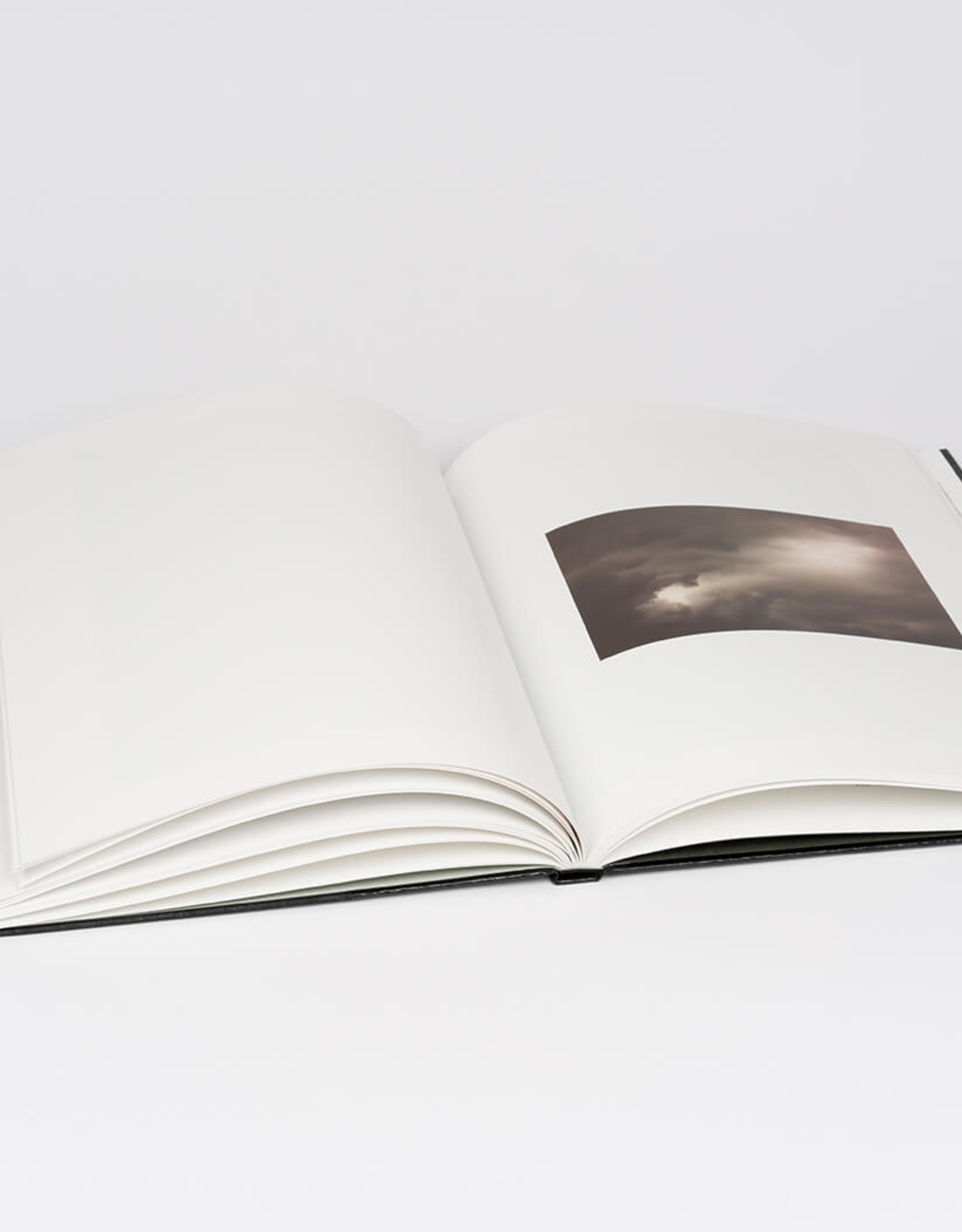 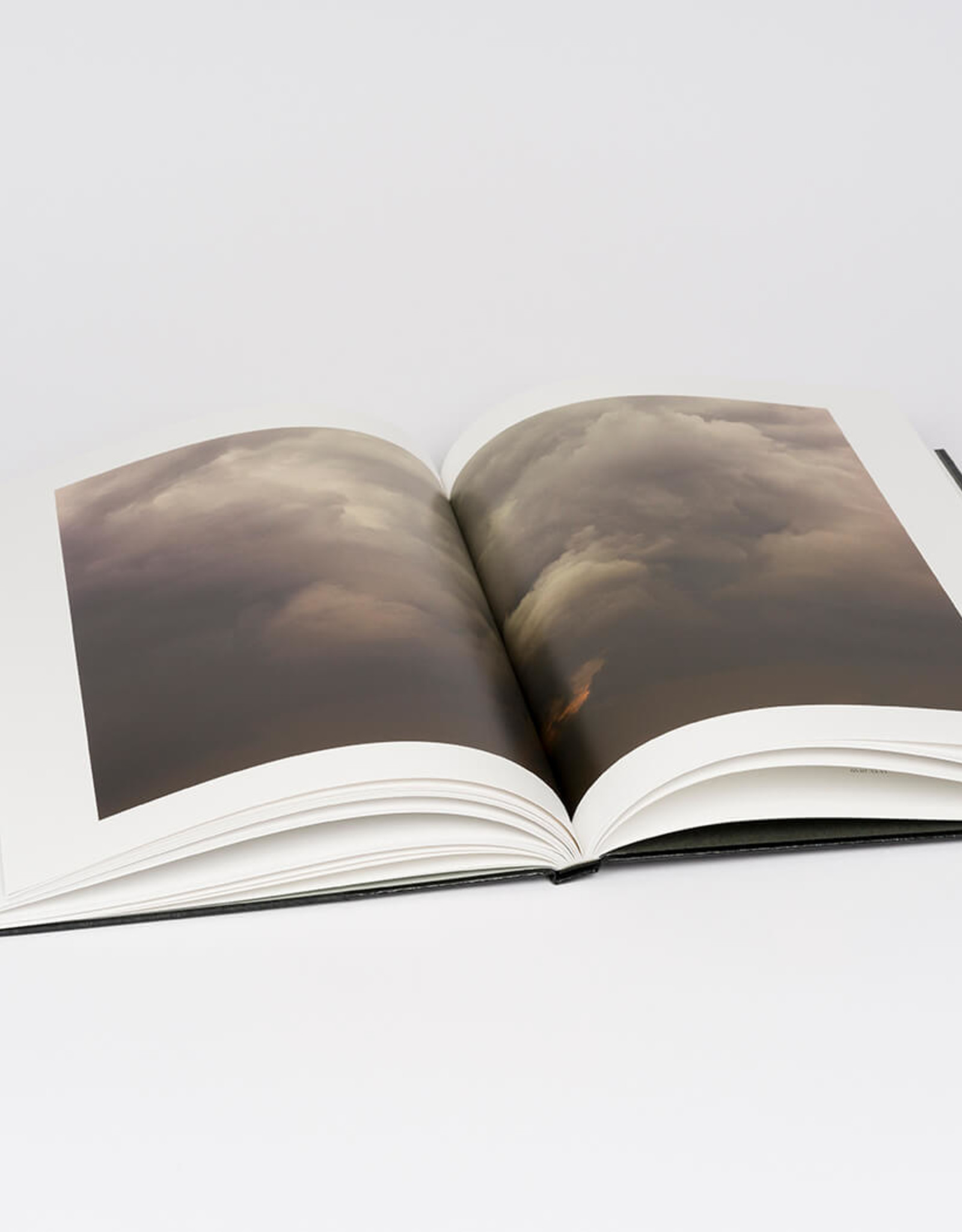 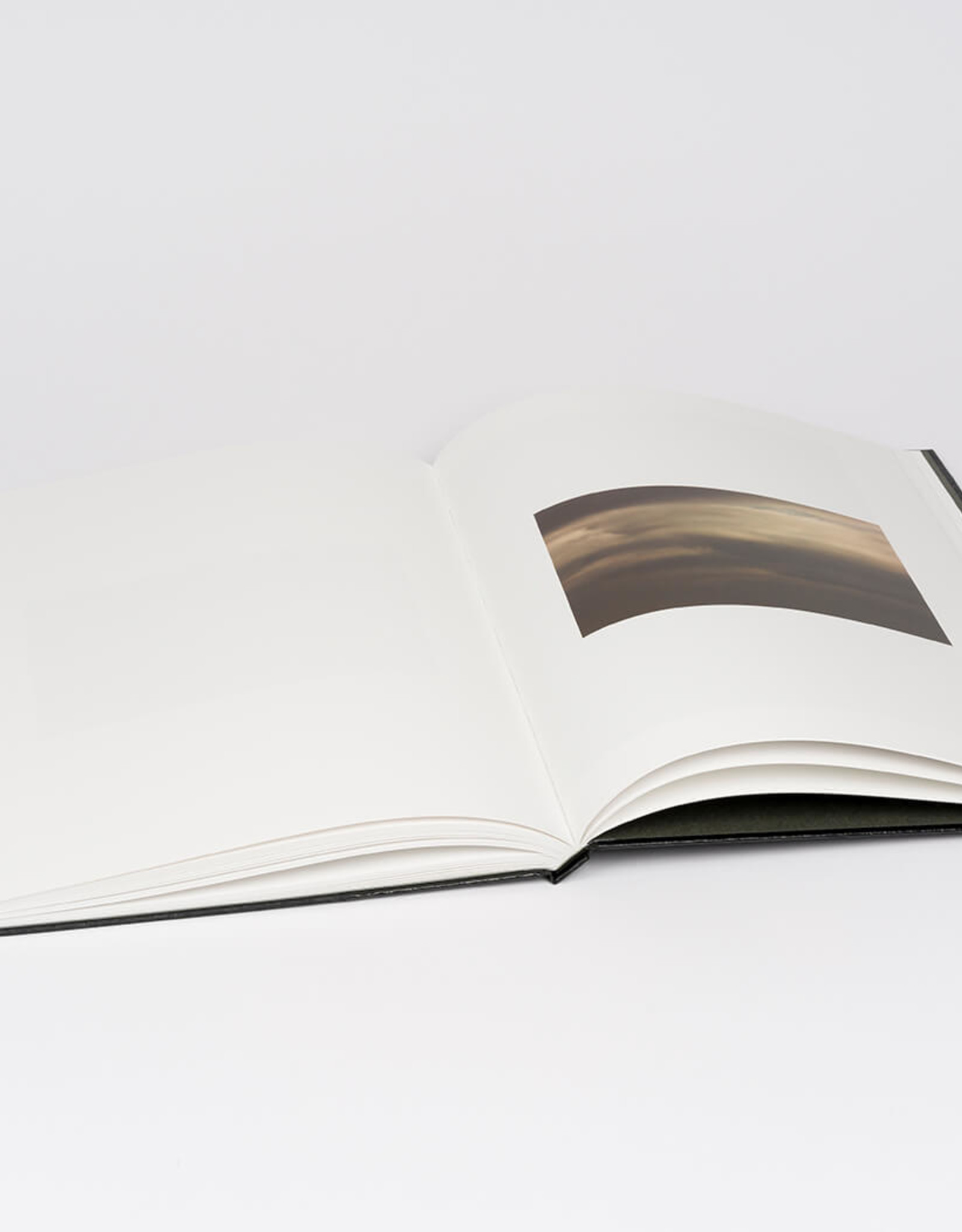 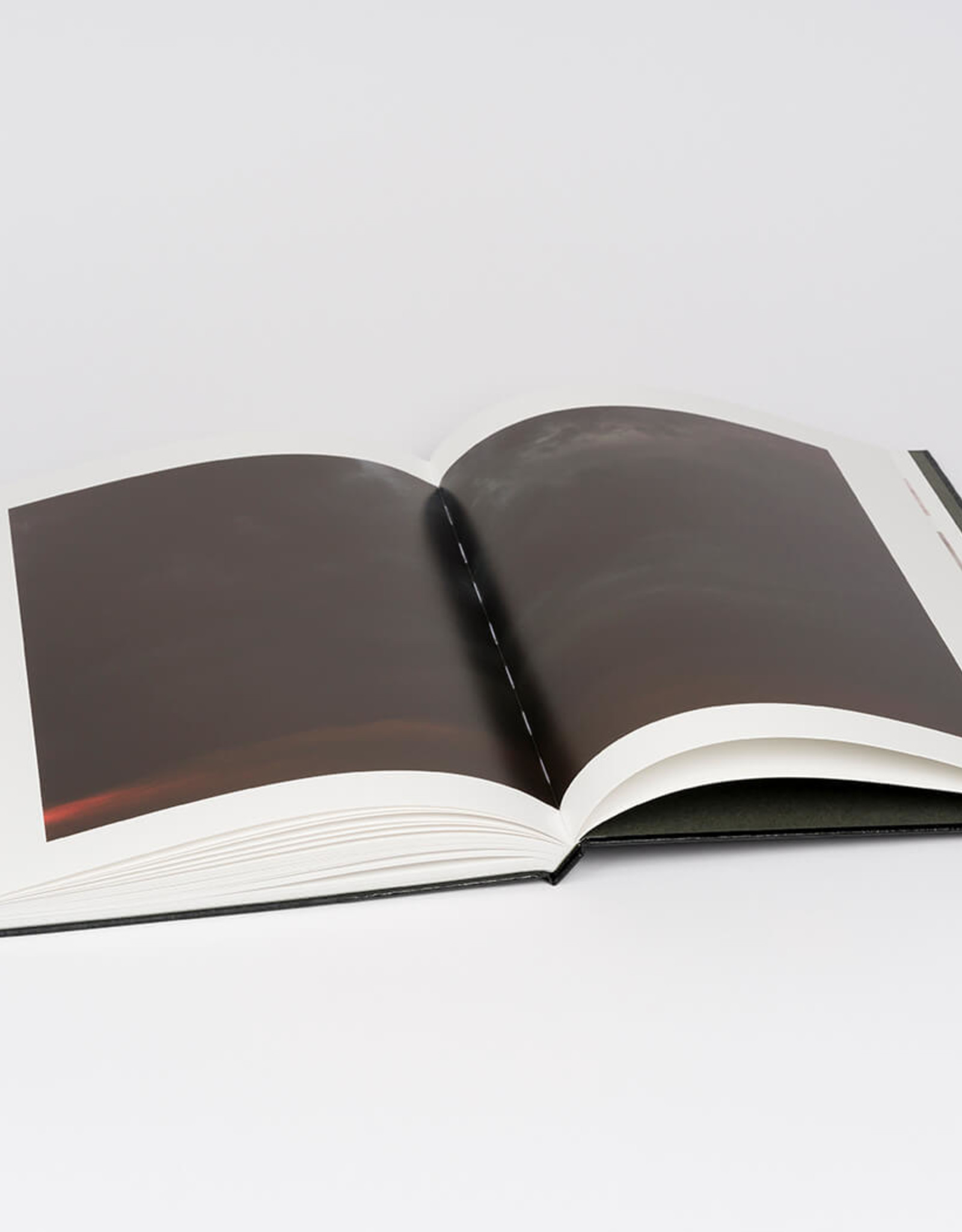 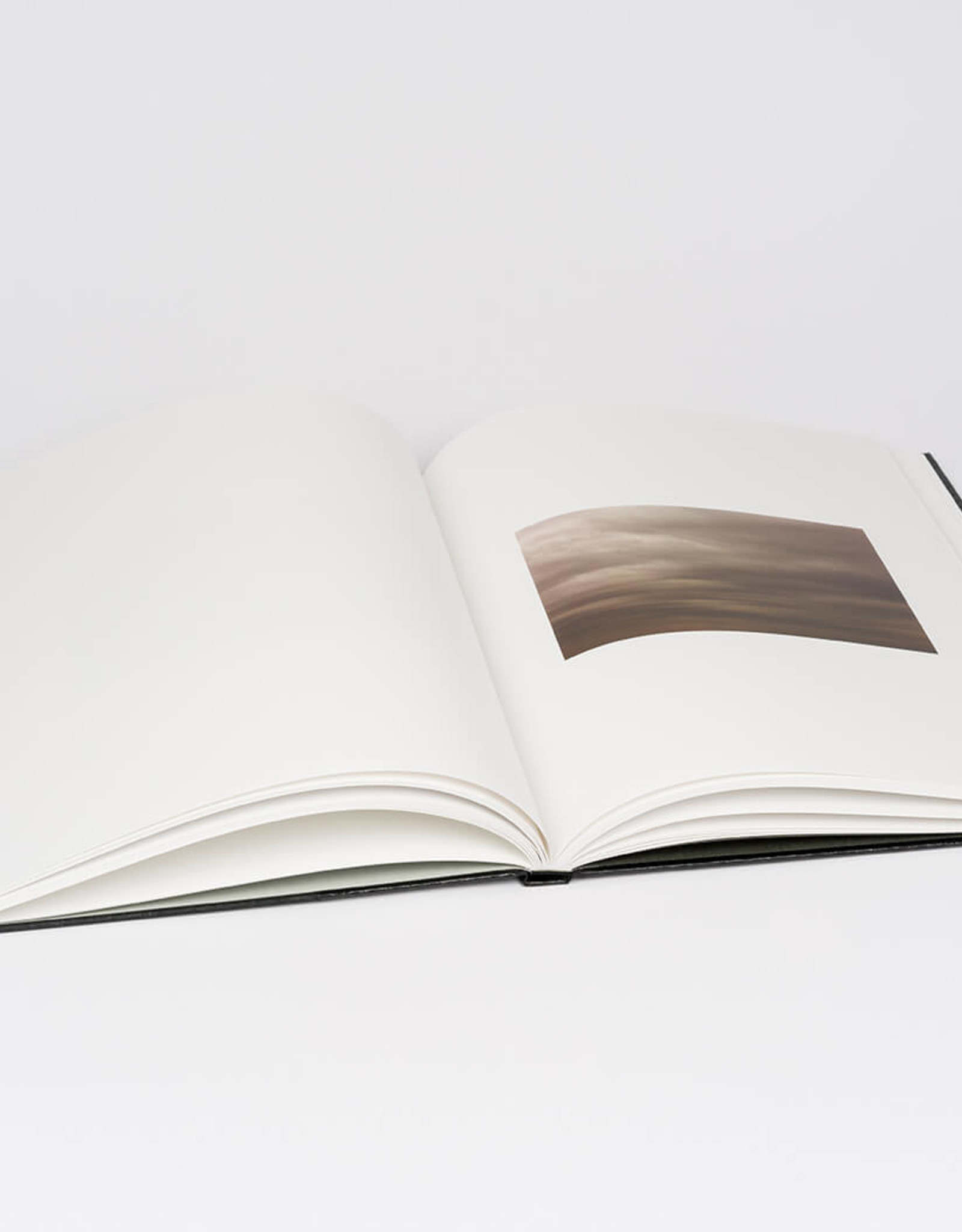 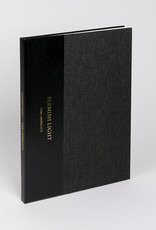 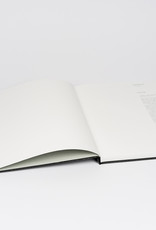 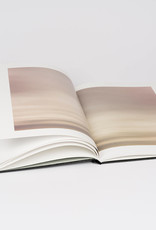 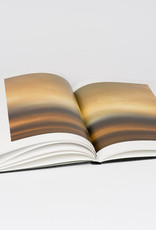 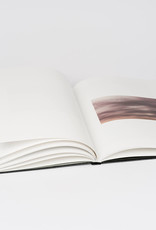 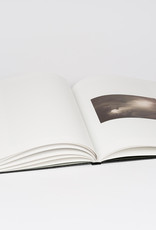 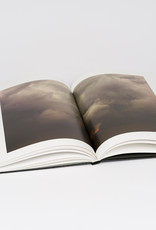 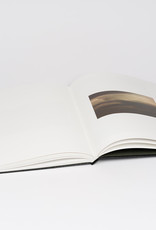 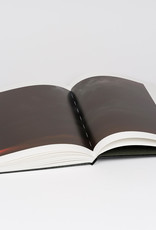 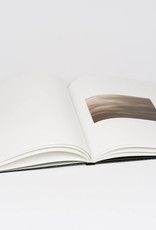 – Clouds, a visible accumulation at some height above the earth’s surface –

Photographer Dirk Lambrechts’ book Flemish Light arose out of something that surrounds us. It is evidently the light and the sky, the tonality and the density of the Southern Netherlands. Impenetrable, on the one hand, and characterised by a specific luminosity on the other.

The publication is presented in vertical layout, not as a panoramic book, as opposed to Sugimoto’s work for example, the book concerns cloud formations without a skyline. The image has been brought to the front and rises up, indicating an apparent statement concerning monumentality.

While the images have been photographed and might be interpreted as capturing a given moment of something fleeting and perpetually in motion, they accomplish something quite different. Rather, their effect is pictorial and the indefinable qualities and almost intangible nature of what is displayed lends them a certain gravitas. The image’s concept presents itself, yet is only partly disclosed, thriving mostly on what is suggested, while postulating itself within a specific framing that despite its ambiguity also wishes to instigate identification with the image.