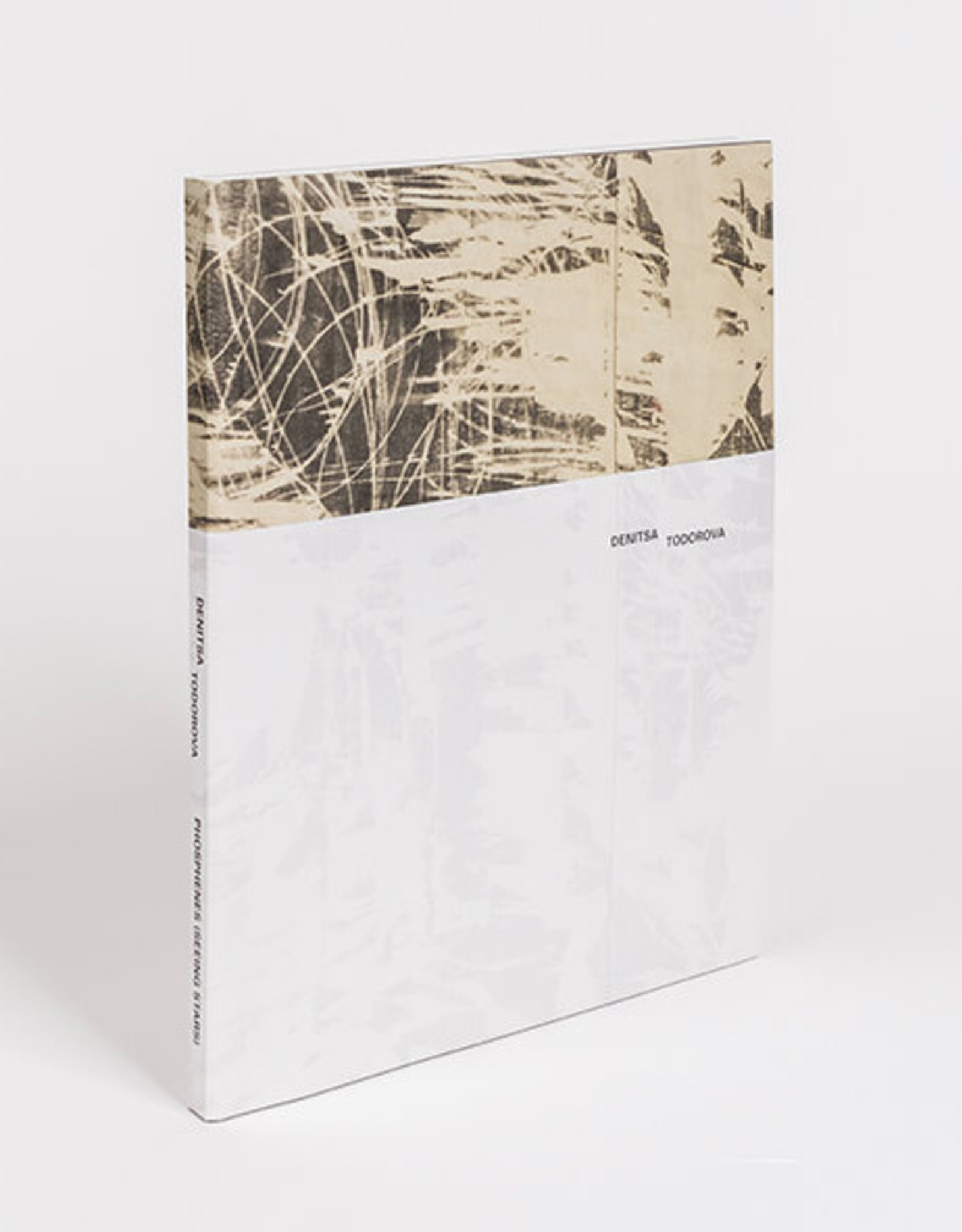 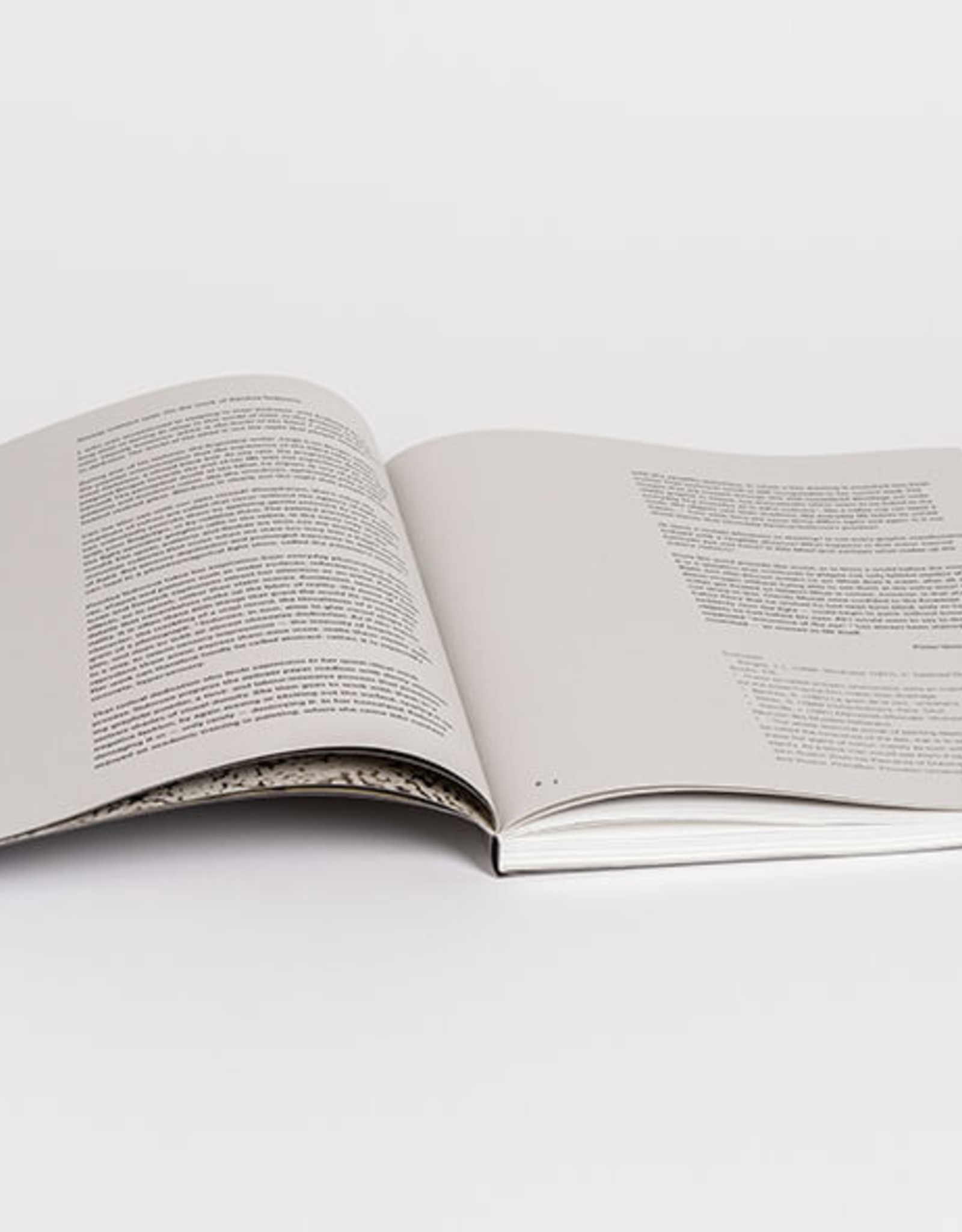 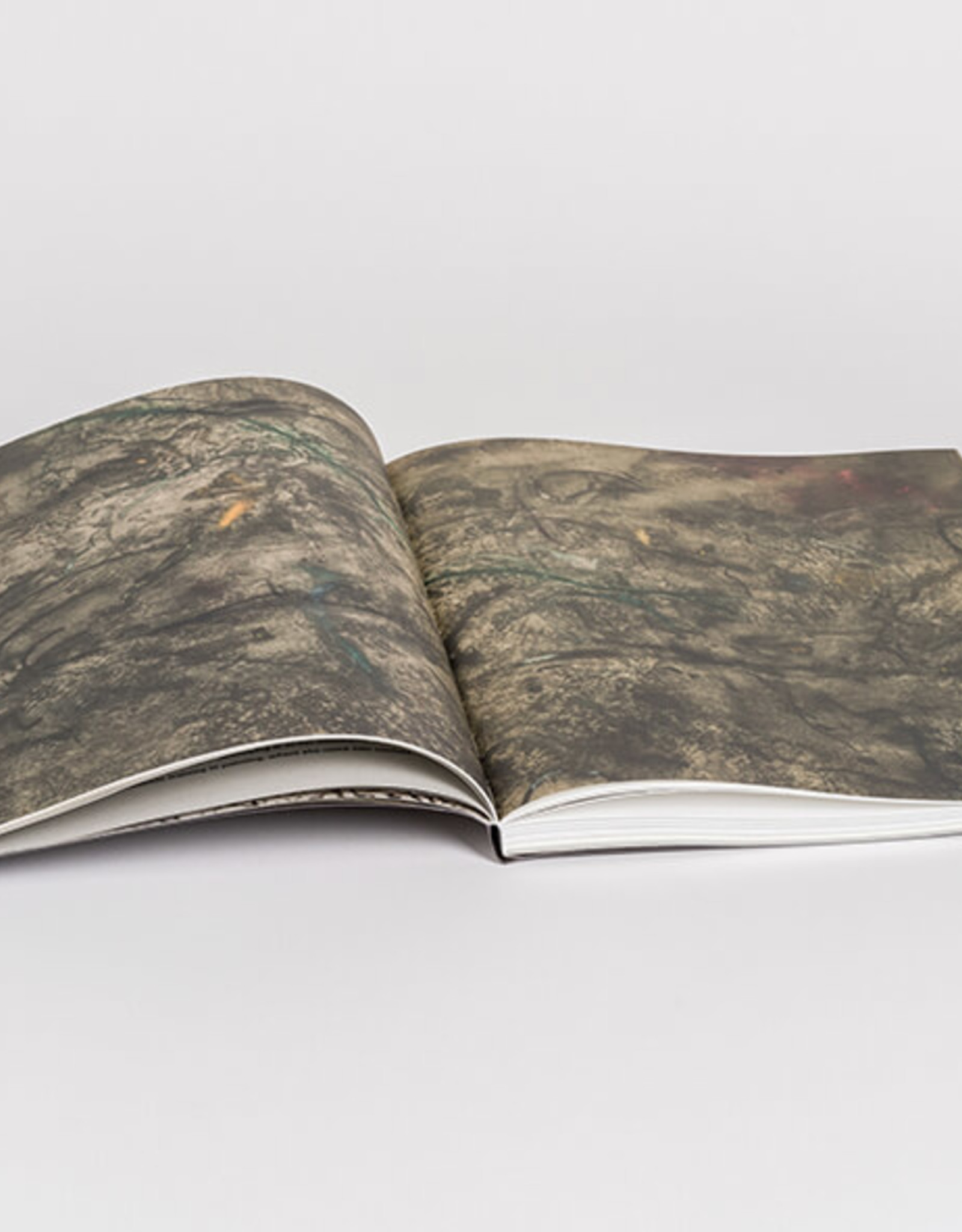 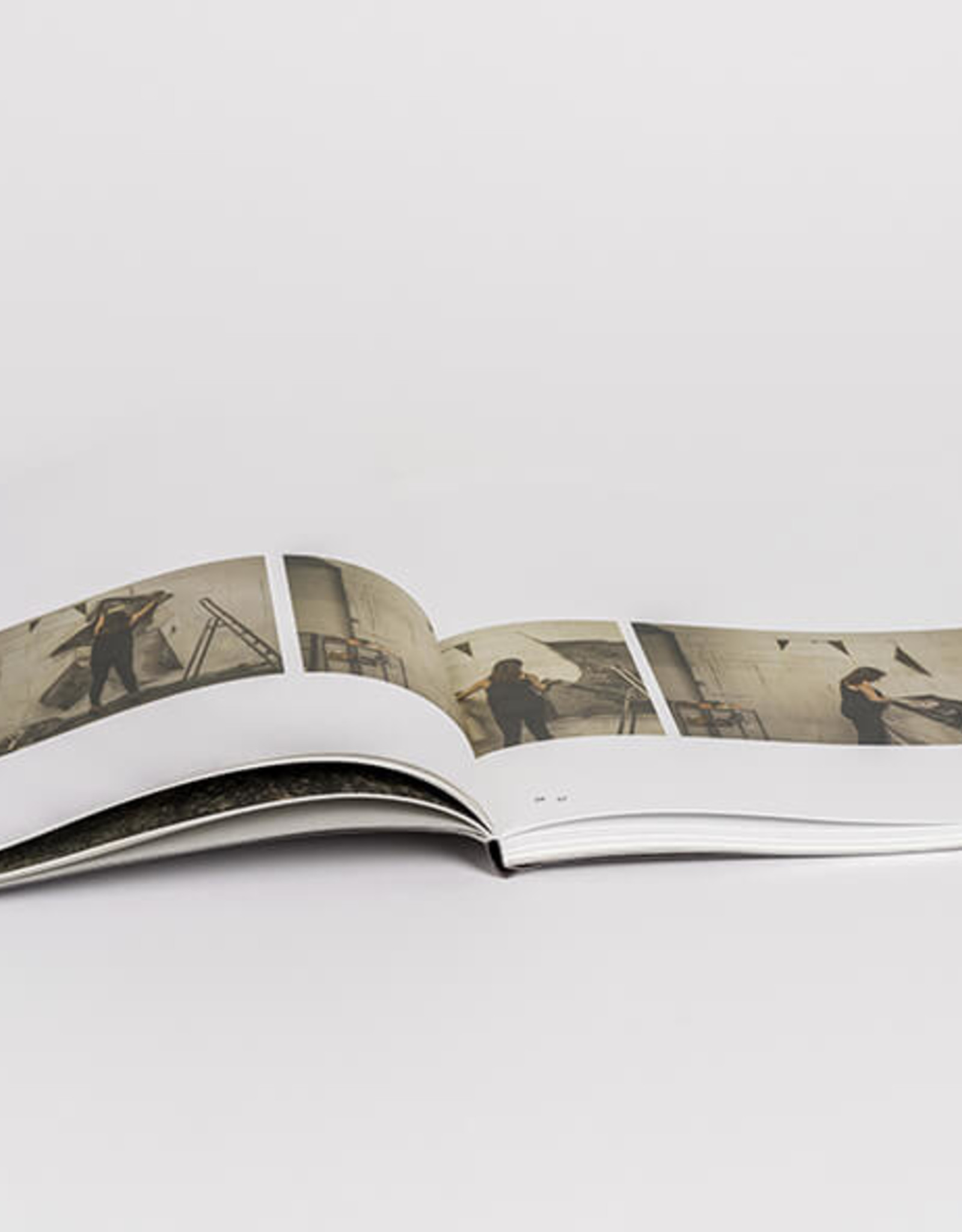 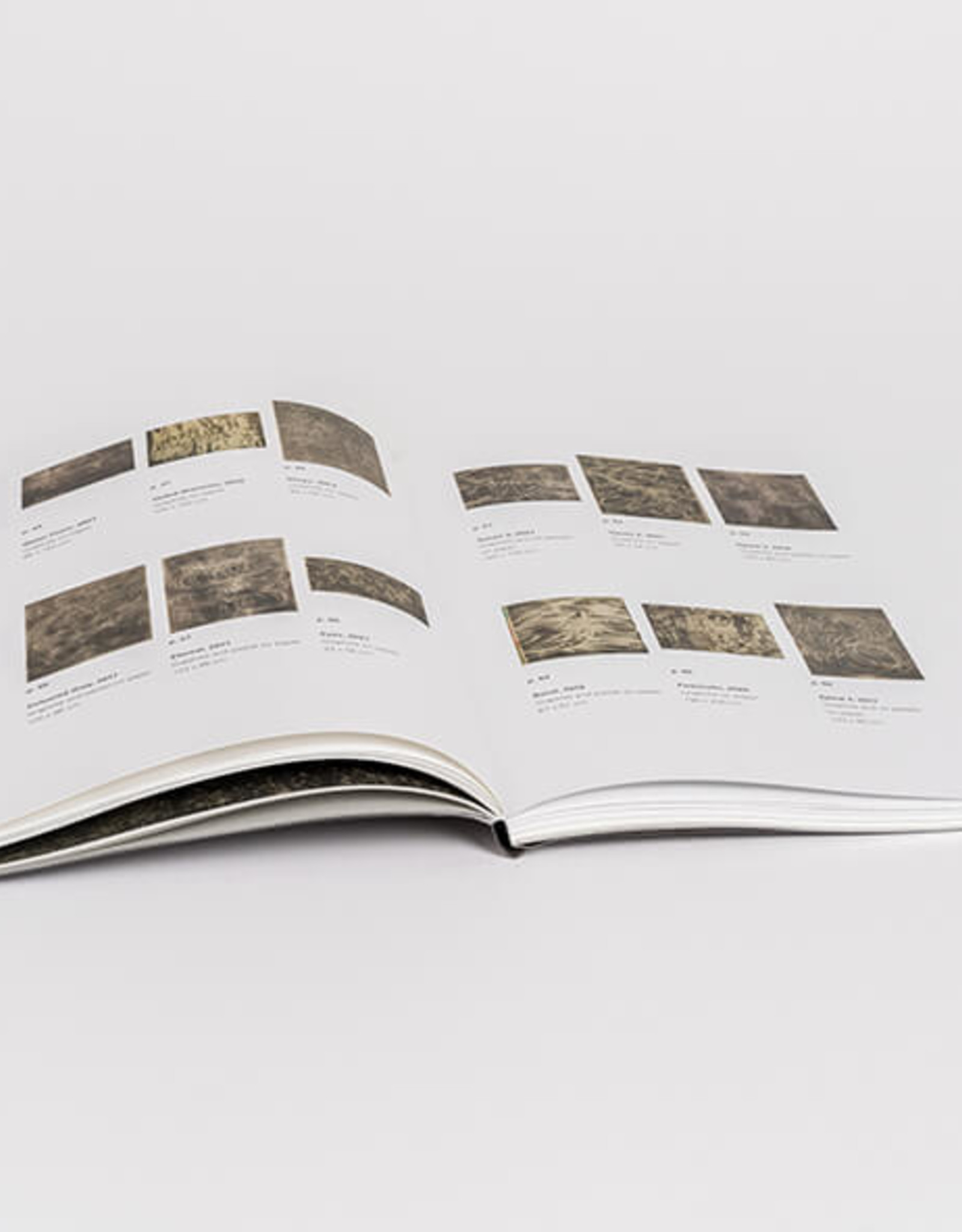 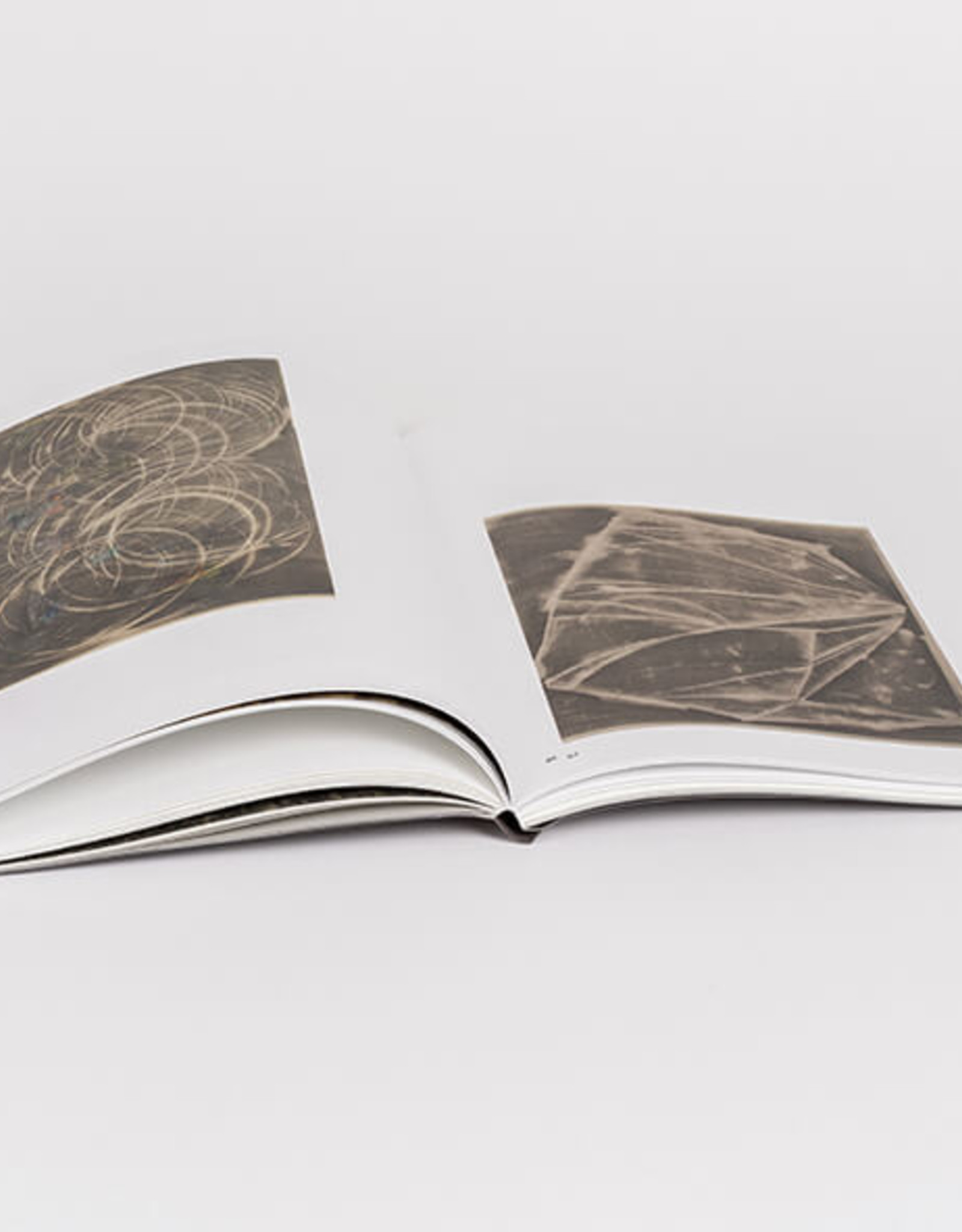 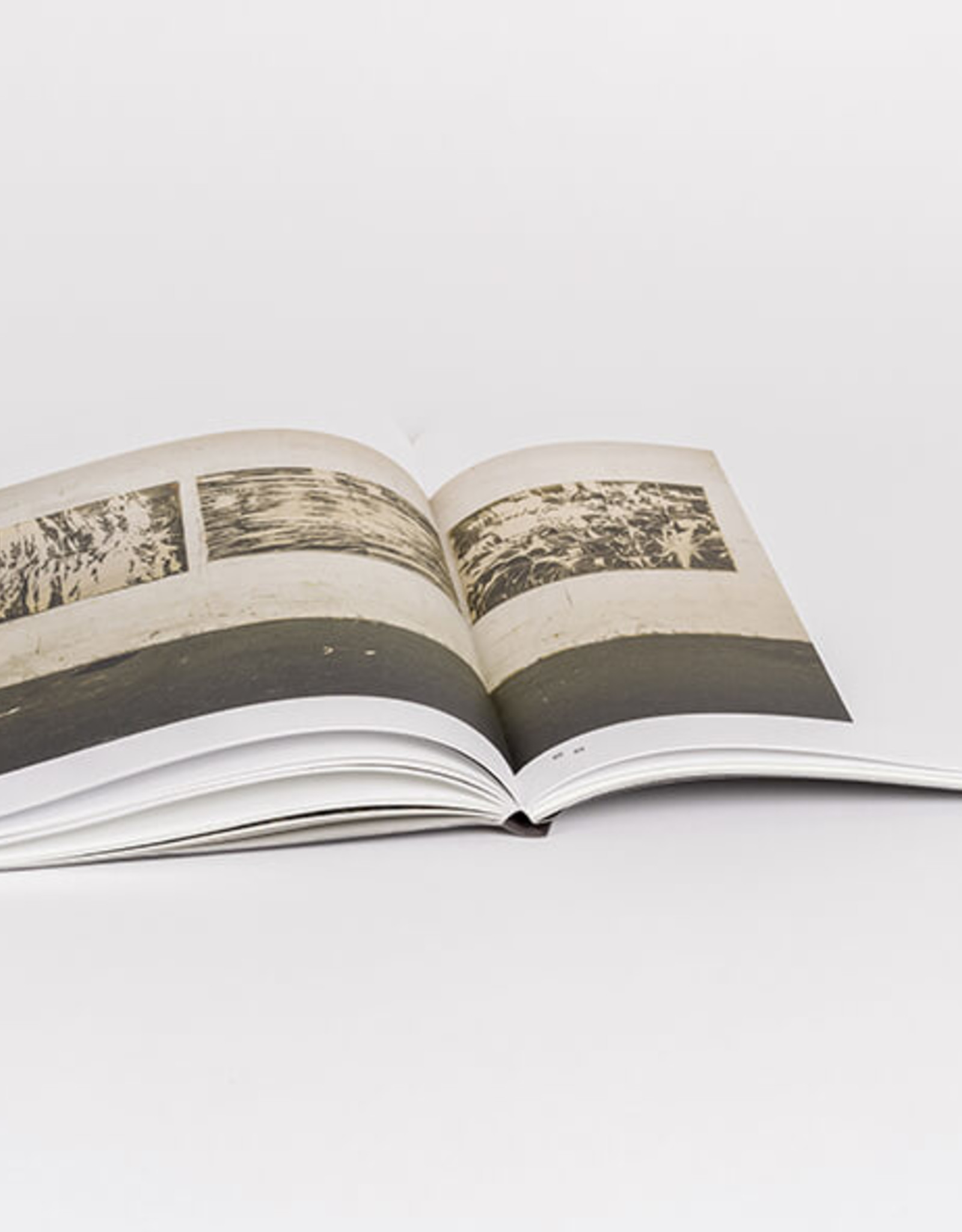 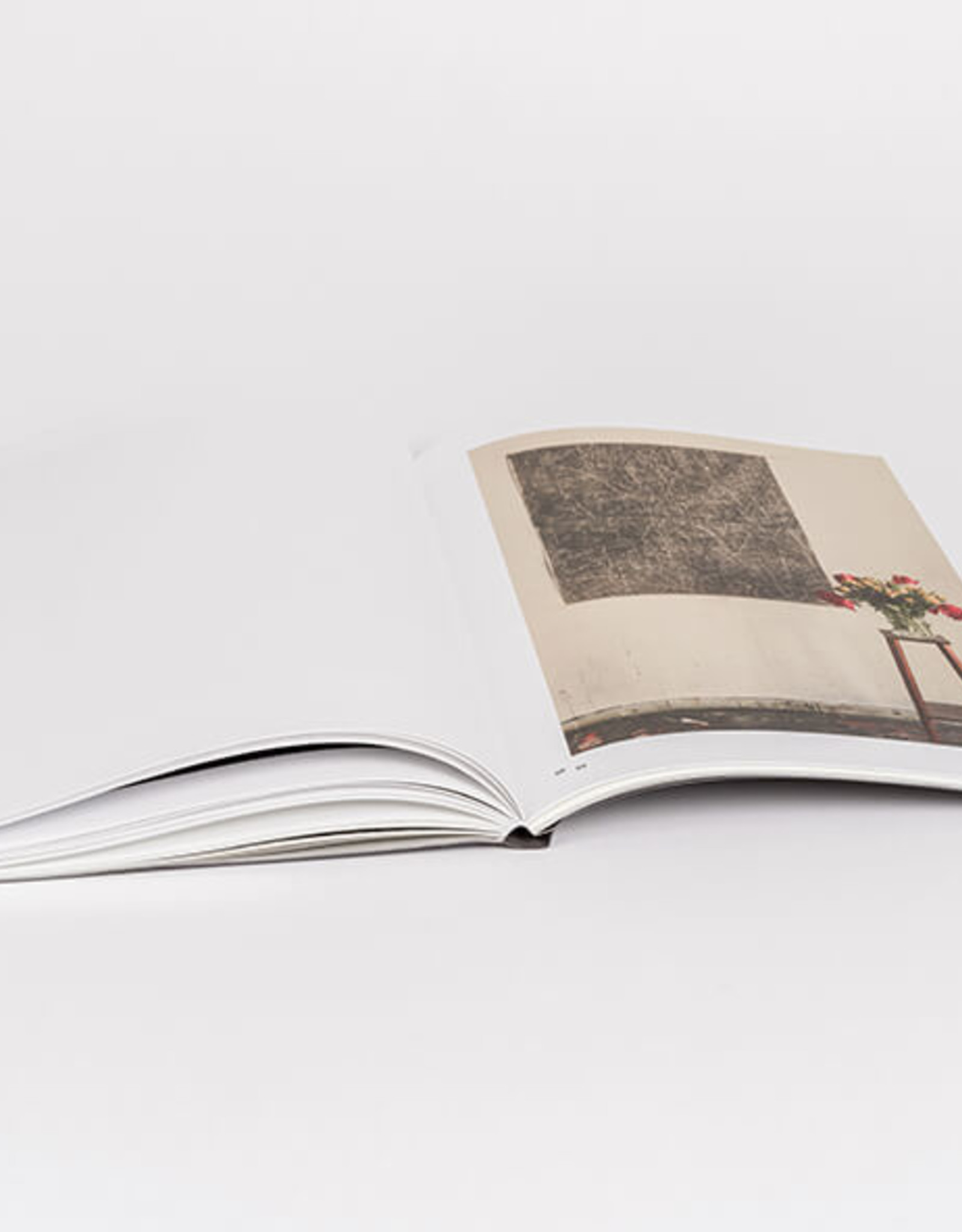 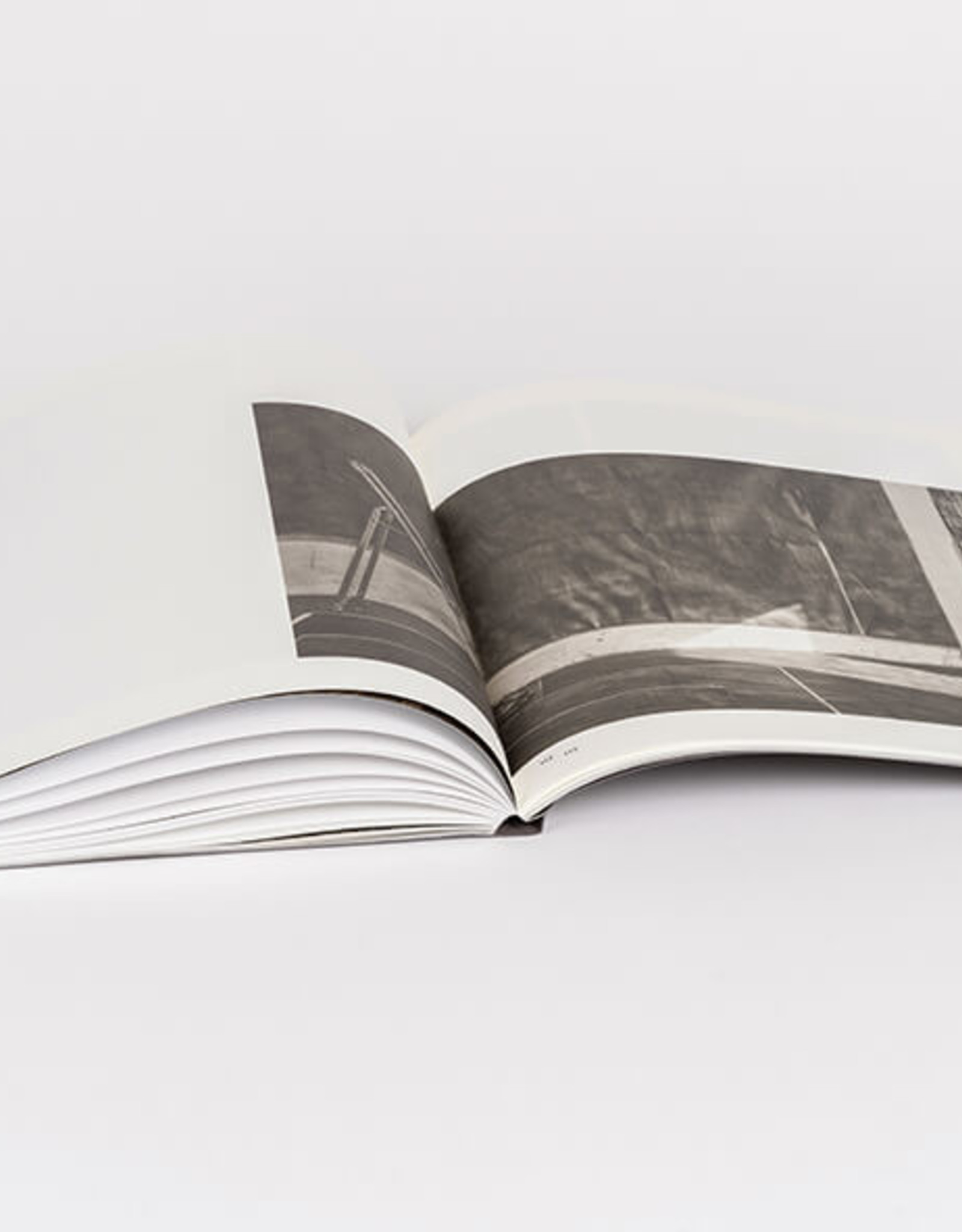 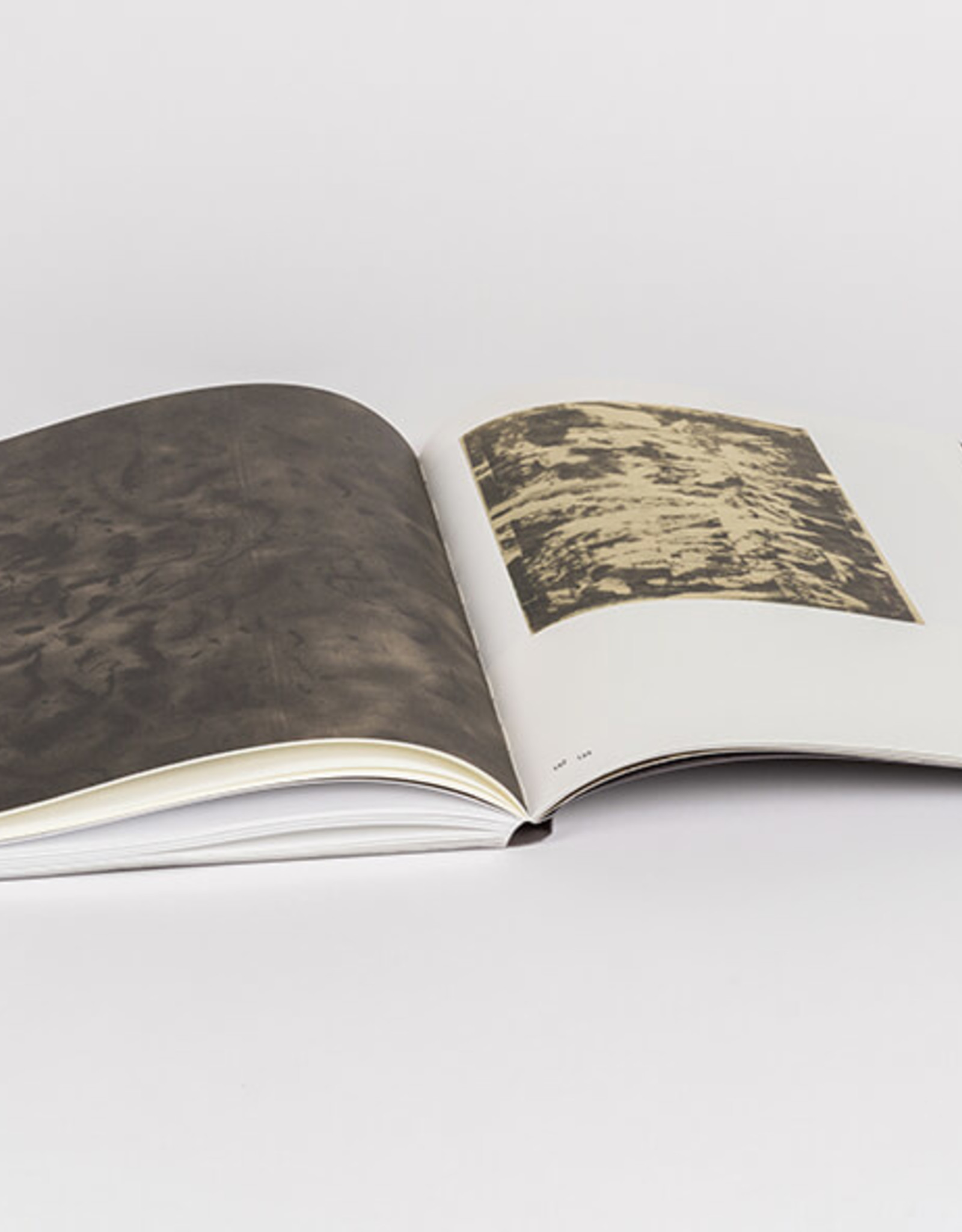 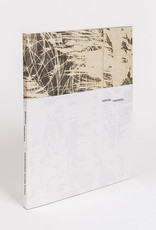 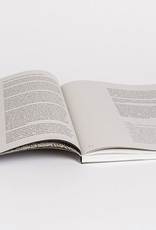 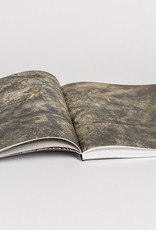 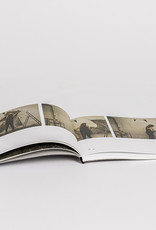 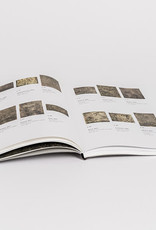 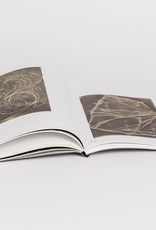 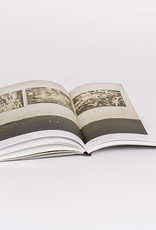 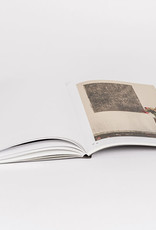 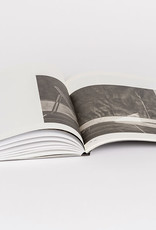 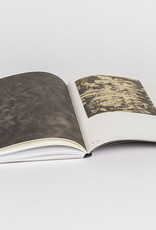 Seeing without eyes. On the work of Denitsa Todorova.

Denitsa Todorova takes her inspiration from everyday phenomena. Textures, shapes and patterns such as water surfaces, reflections, marble structures and firework explosions attract her attention as an artist. Frivolous effects, so to speak, rather than static scenes. Accidental, seemingly futile details that nevertheless make up the fabric of reality: the noise of materiality. It is often these little things that grant the world its unmistakable character: the crackling of a vinyl record, the throatiness of a voice, the grain of a photograph. 3 Todorova, in turn, aims to give visual shape to this, and does so with an almost obsessive dedication. As if she wants, in a way, to return sensory impressions — the intensity of imprints —, to reproduce them anew, express them once more, make them visible again. Her work can therefore hardly be called abstract: rather, it is especially concrete, hyper-sensory.

That radical dedication also finds expression in her quasi-ritual workprocess. Todorova prepares the delicate paper medium with dimly shimmering graphite powder, a time- and labour-intensive process that produces various shades of visual density. She then goes to work with them in a negative fashion, by again erasing or blotting out the surface, tearing it up, damaging it or — only rarely — destroying it. In her homeland, Todorova enjoyed an academic training in painting, where she came into contact with the sgraffito technique, in which a line drawing is scratched into fresh mortar. That technical touch is still recognisable in her current work. The images that are created through this well-considered décollage are undeniably graphic in nature, but thematically rather seem to be linked to the everyday. The everyday as in infra-ordinary 4, like a coffee cup can leave a circle, like objects cast their shadows, like everyday life leaves its untold traces, — how each time the same thing differs again and again. Is it not these traces that permeate Denitsa Todorova’s practice?

Add your review
0 stars based on 0 reviews
Denitsa Todorova / Phosphenes (Seeing Stars)
Add to wishlist / Add to comparison / Print
By using our website, you agree to the usage of cookies to help us make this website better. Hide this message More on cookies »