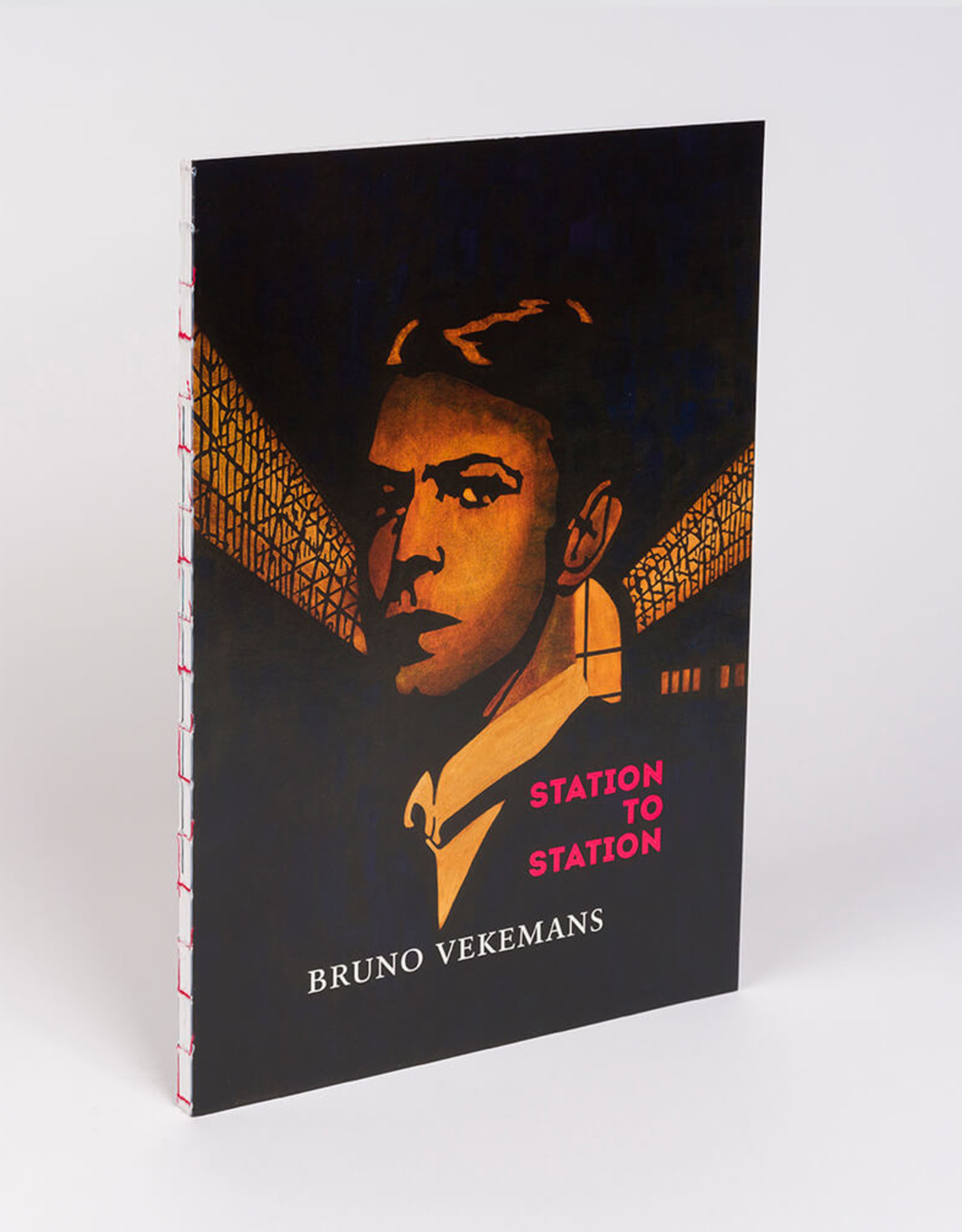 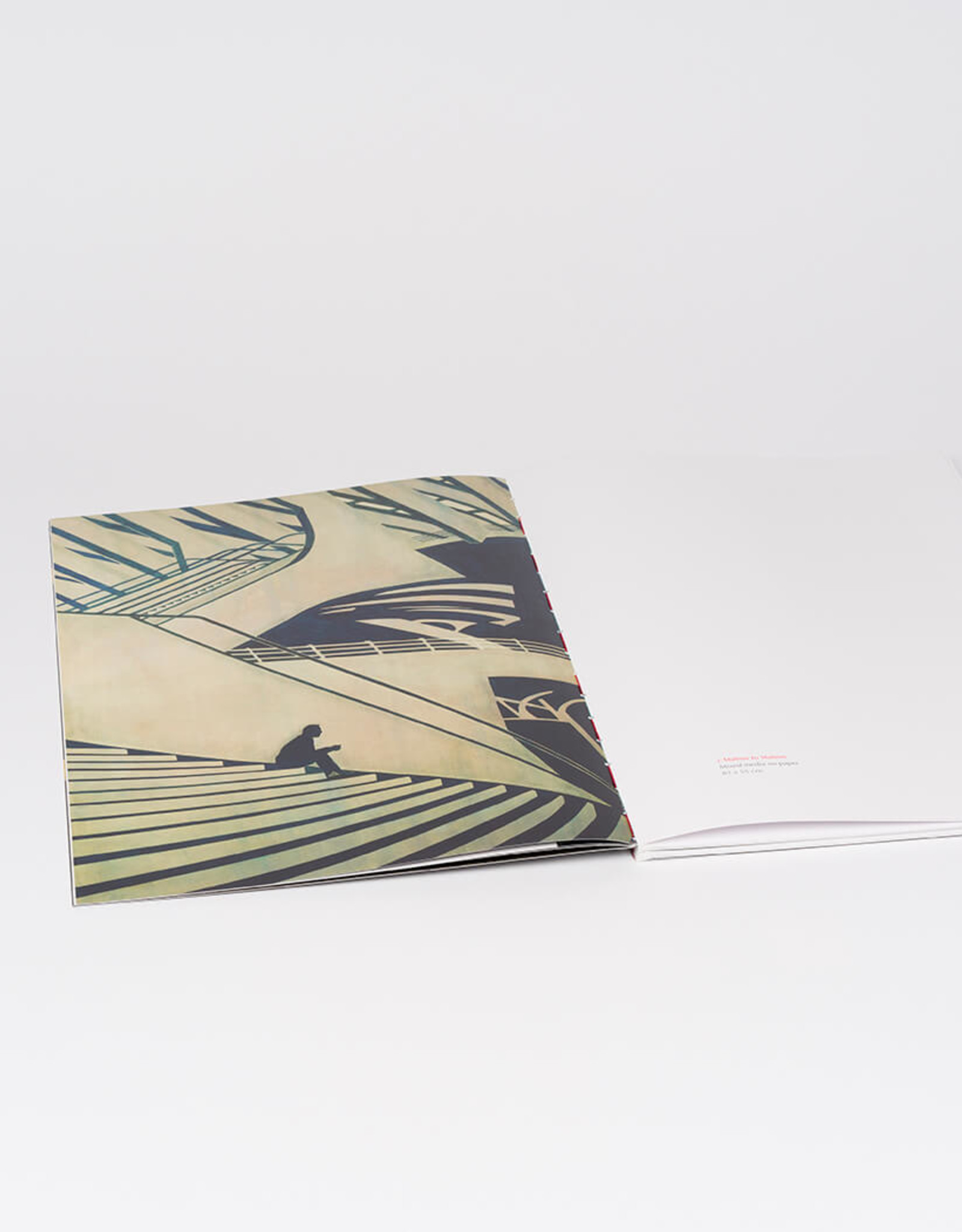 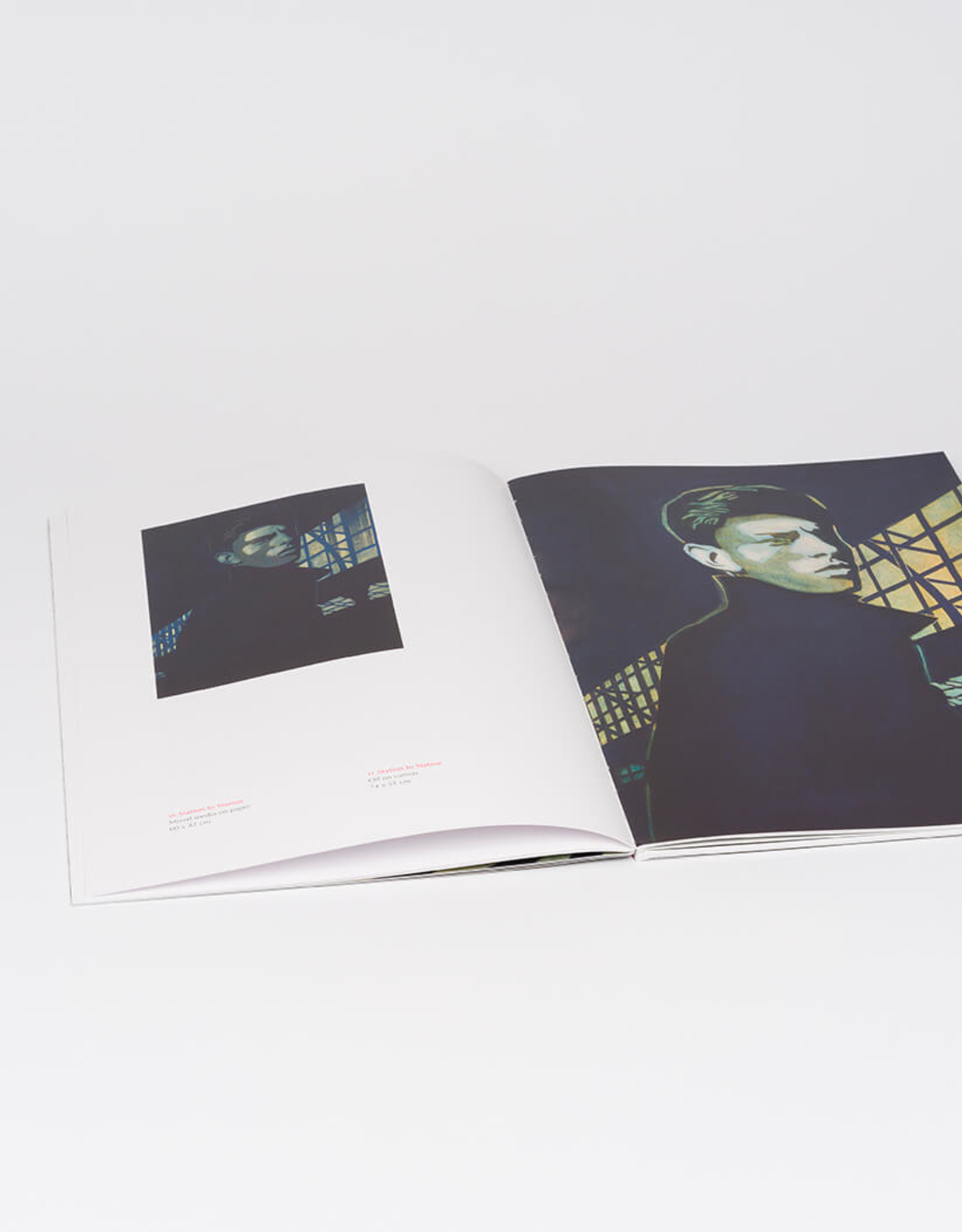 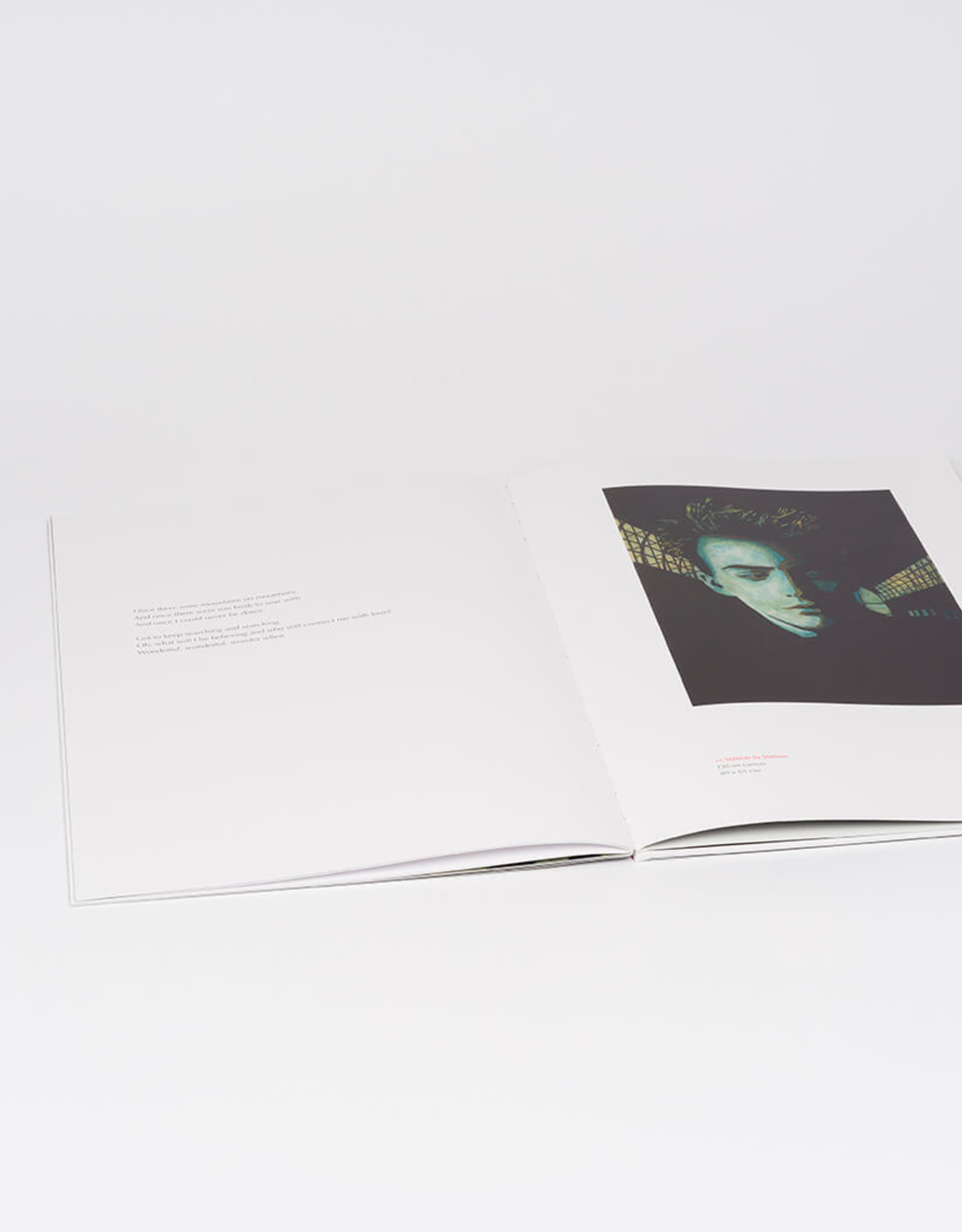 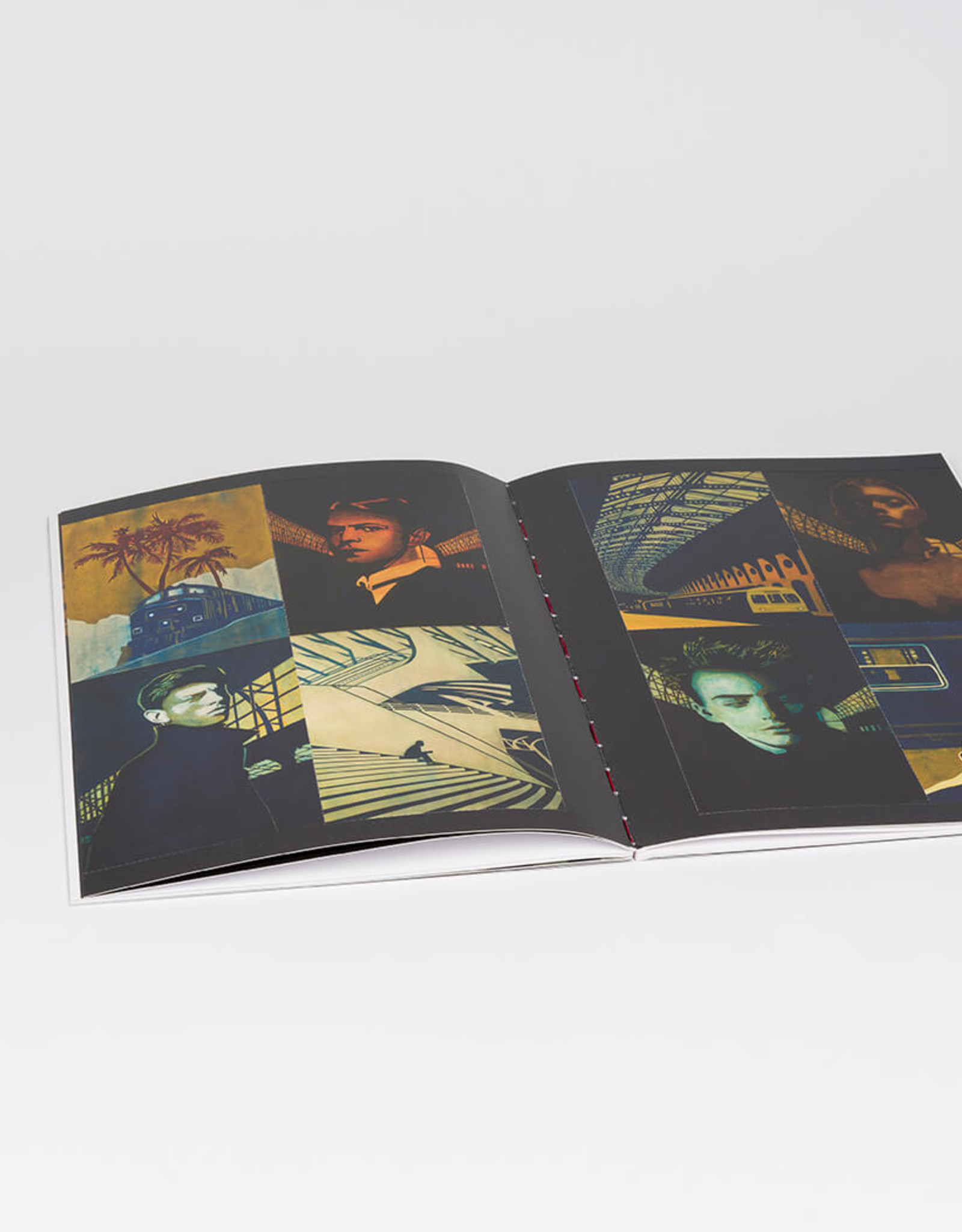 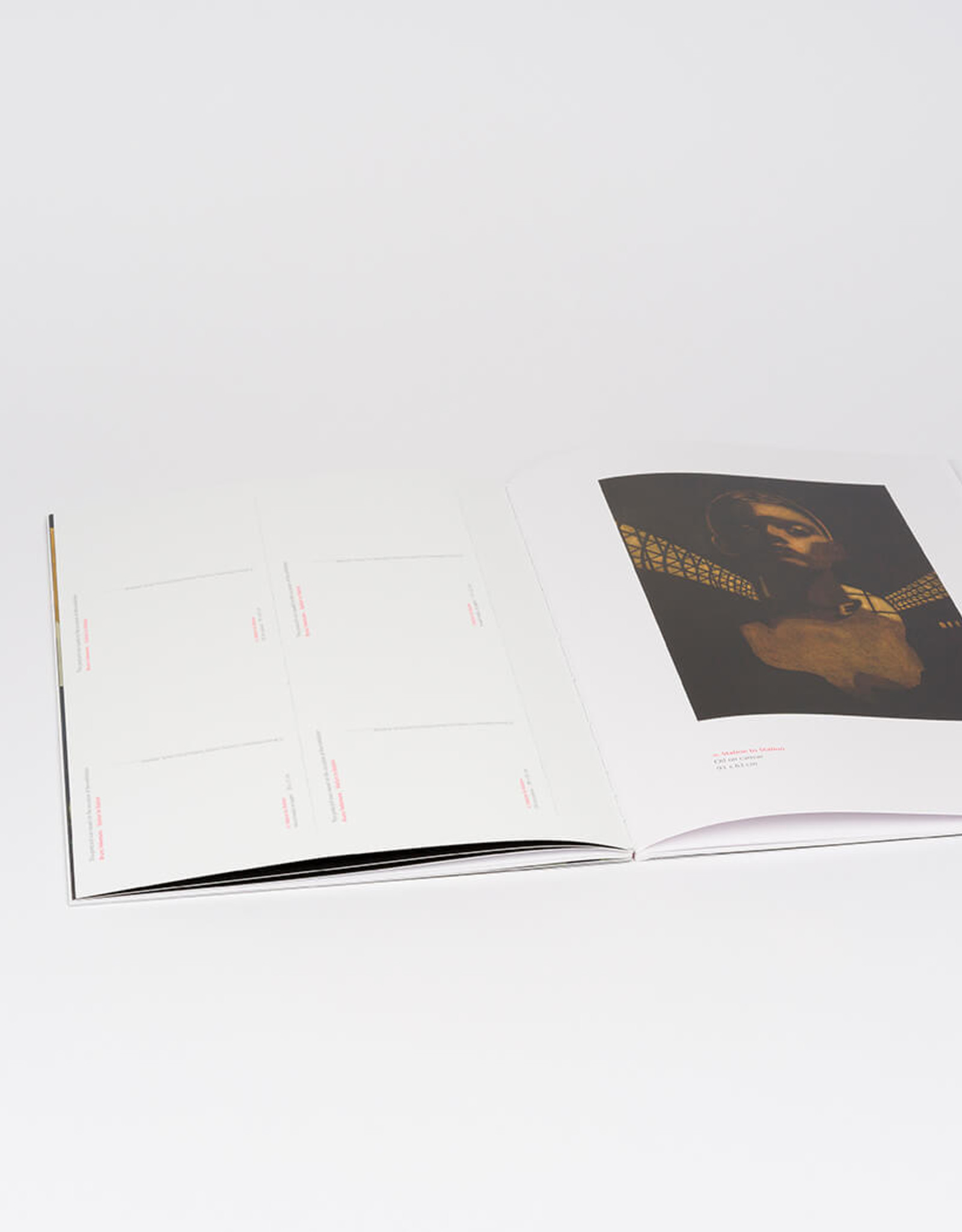 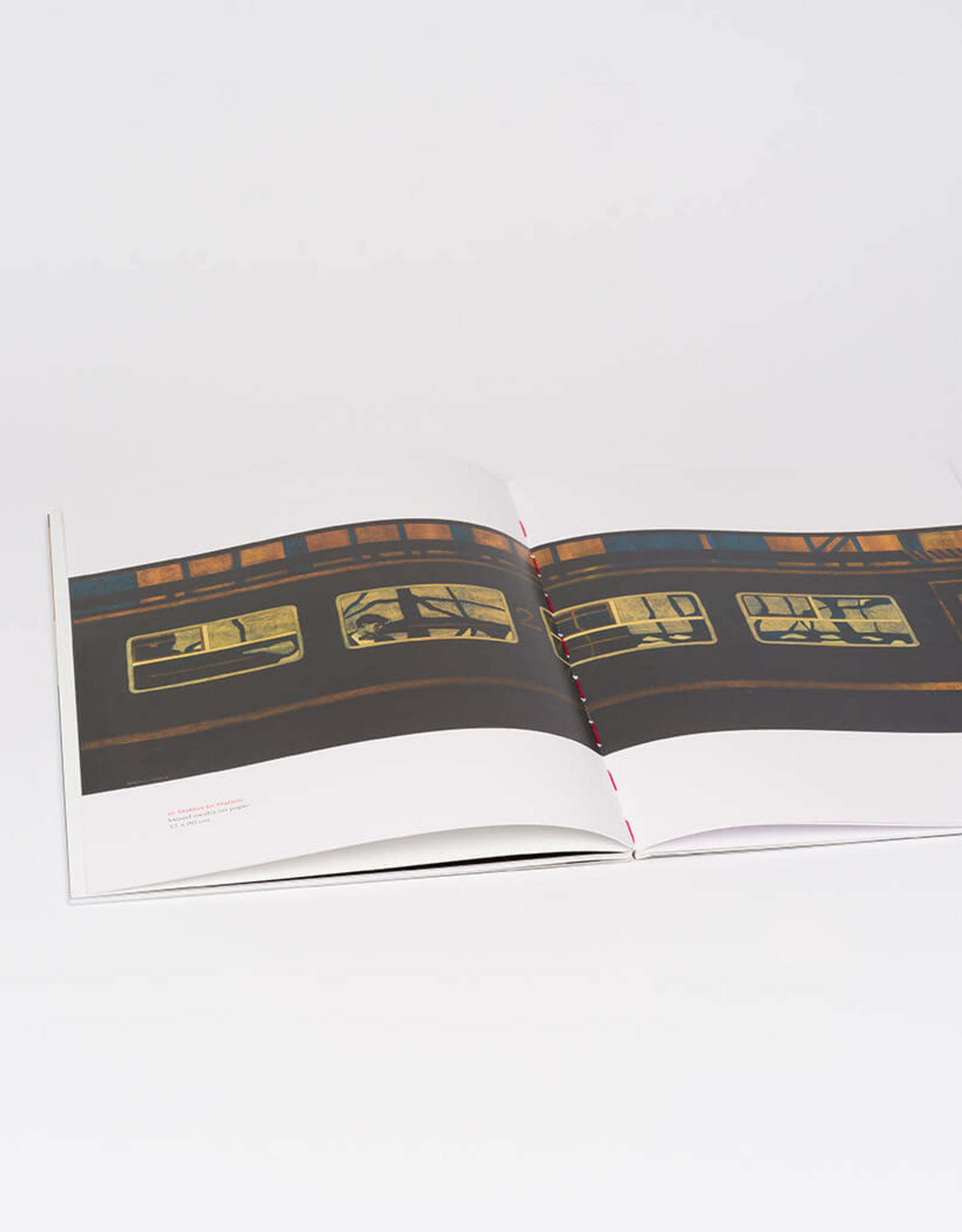 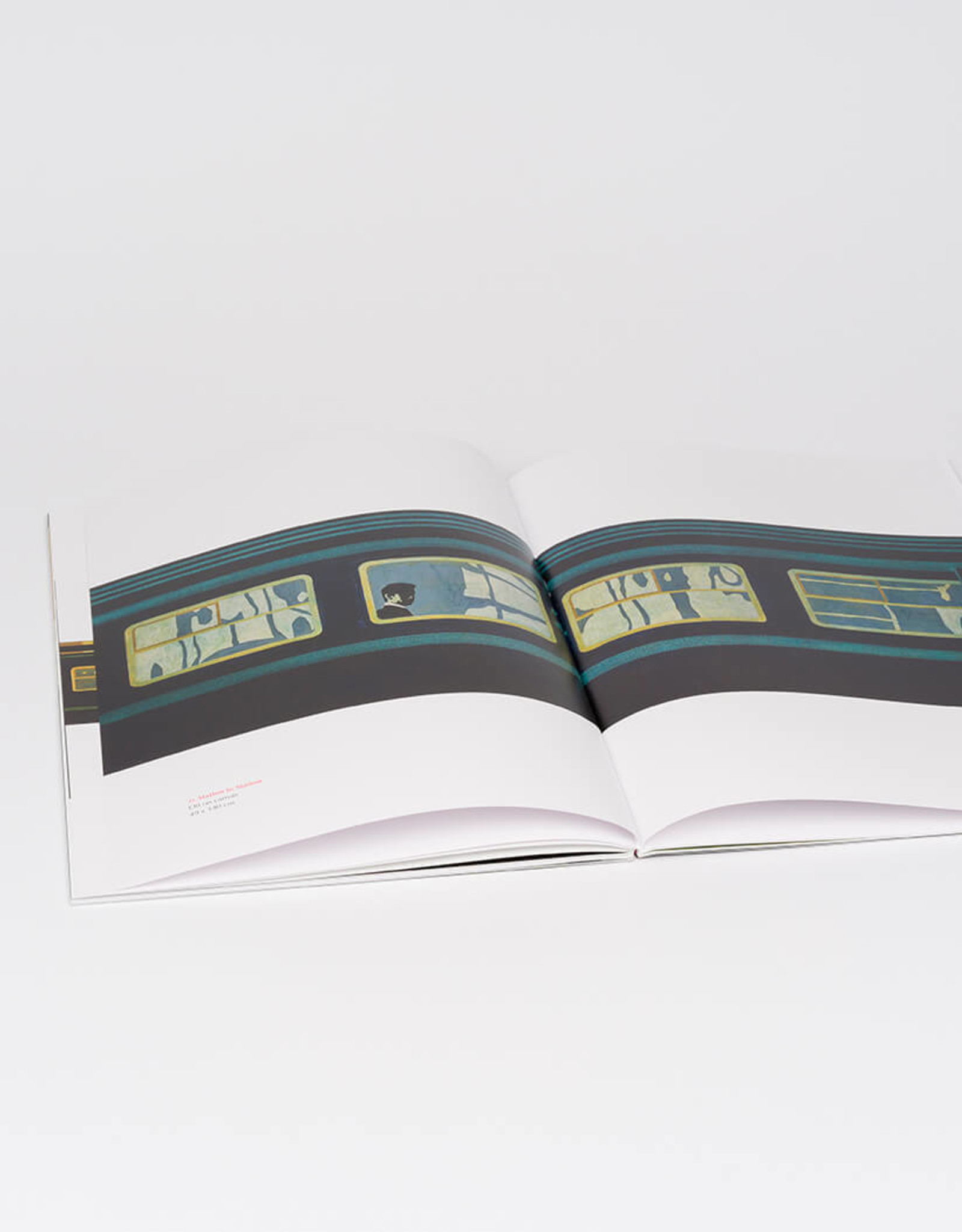 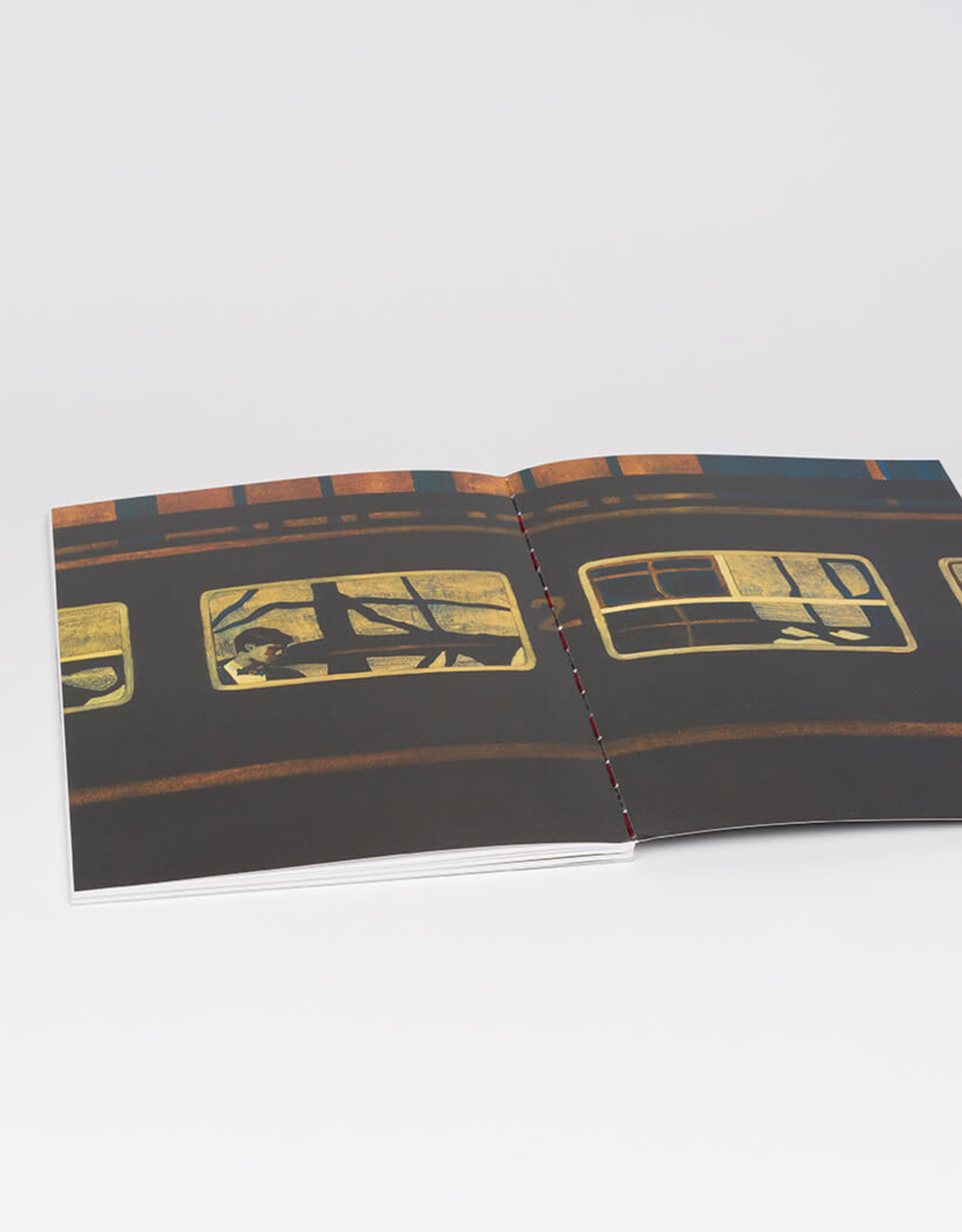 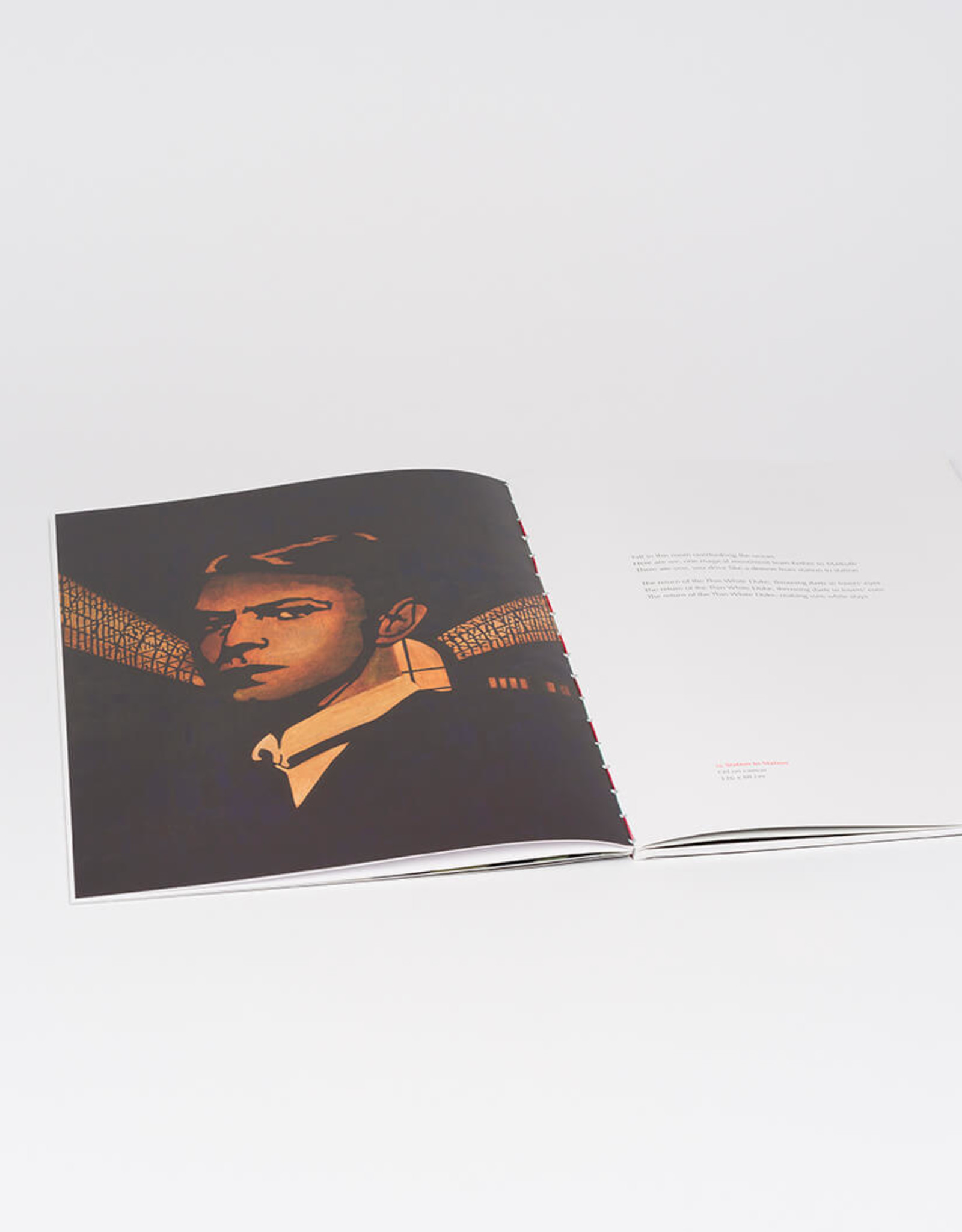 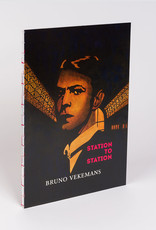 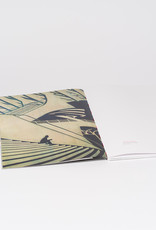 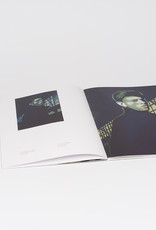 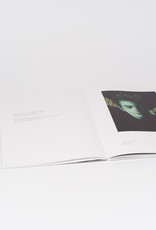 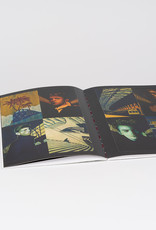 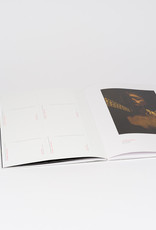 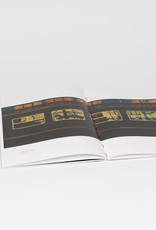 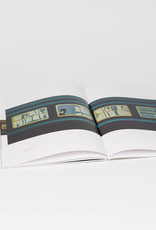 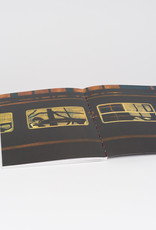 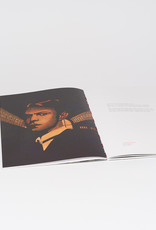 This catalogue was created on the occasion of the exhibition of Bruno Vekemans, Station to Station at gallery Verbeeck-Van Dyck. The catalogue contains a collection of new works by the Belgian contemporary painter. The artist takes the reader on a melancholy journey full of desires and nostalgia, via stations and trains. Simultaneously, Vekemans pays tribute to David Bowie. The catalogue feels and reads like a nostalgic travel magazine, a feeling that is enhanced by the 8 removable postcards at the heart of the publication.