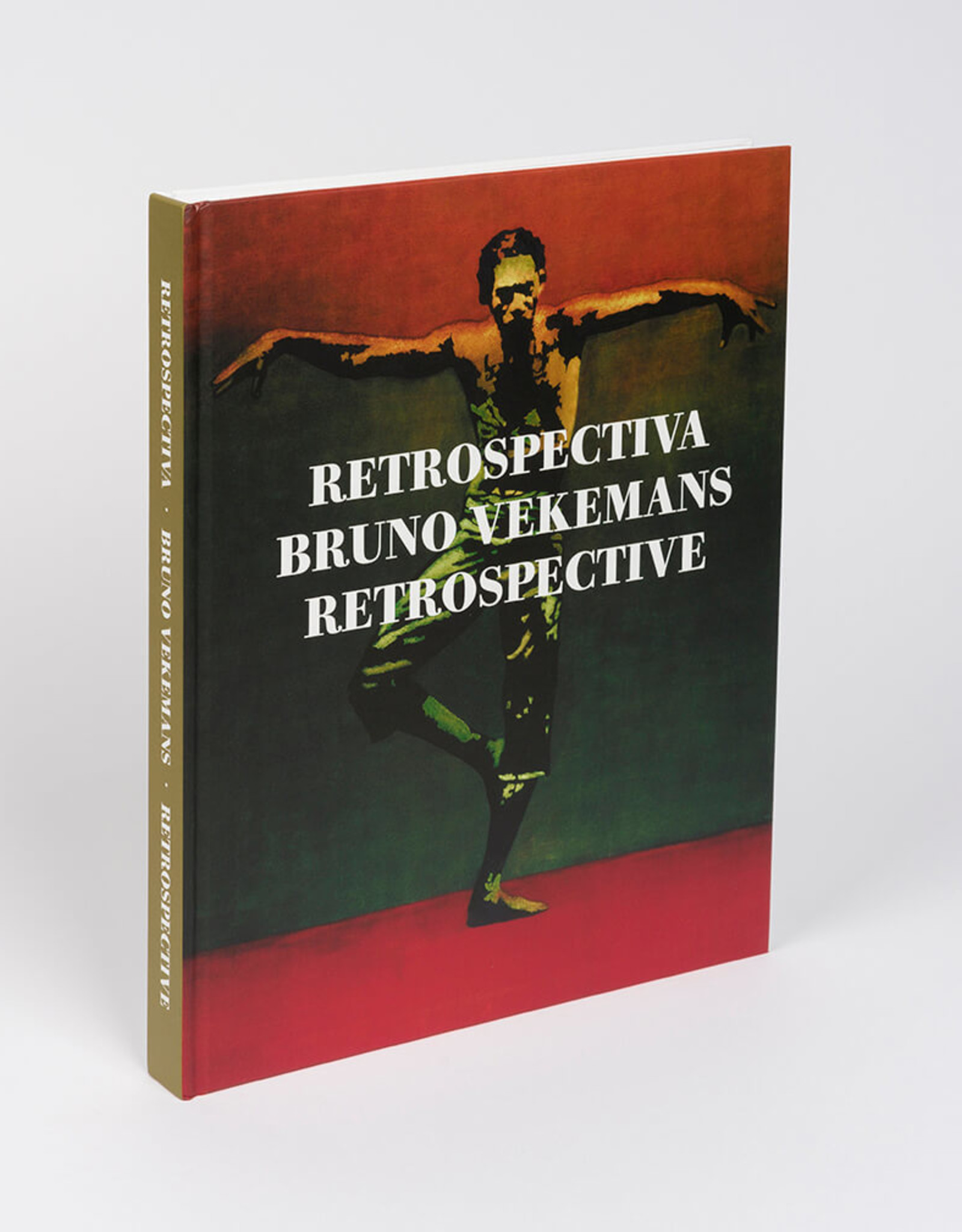 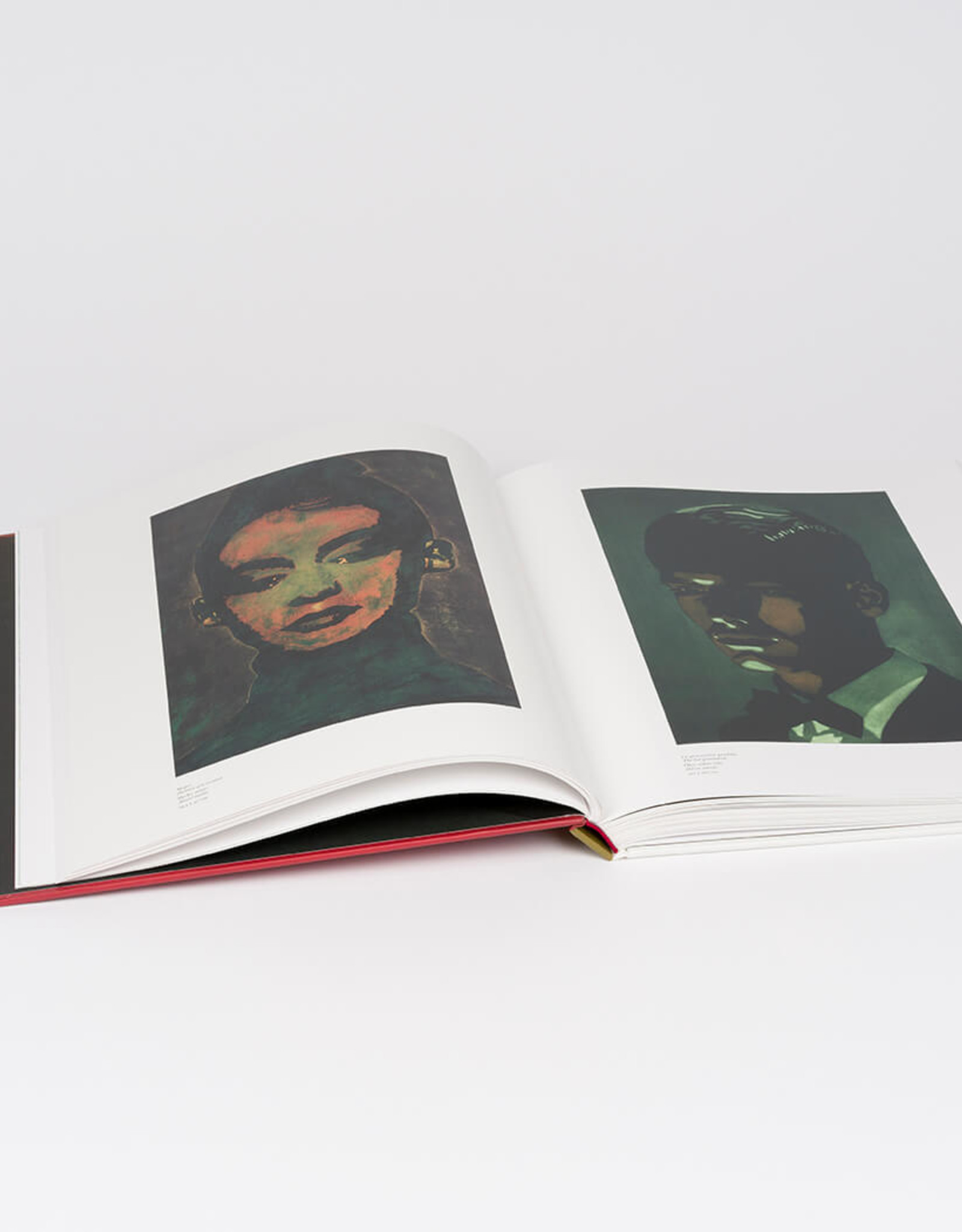 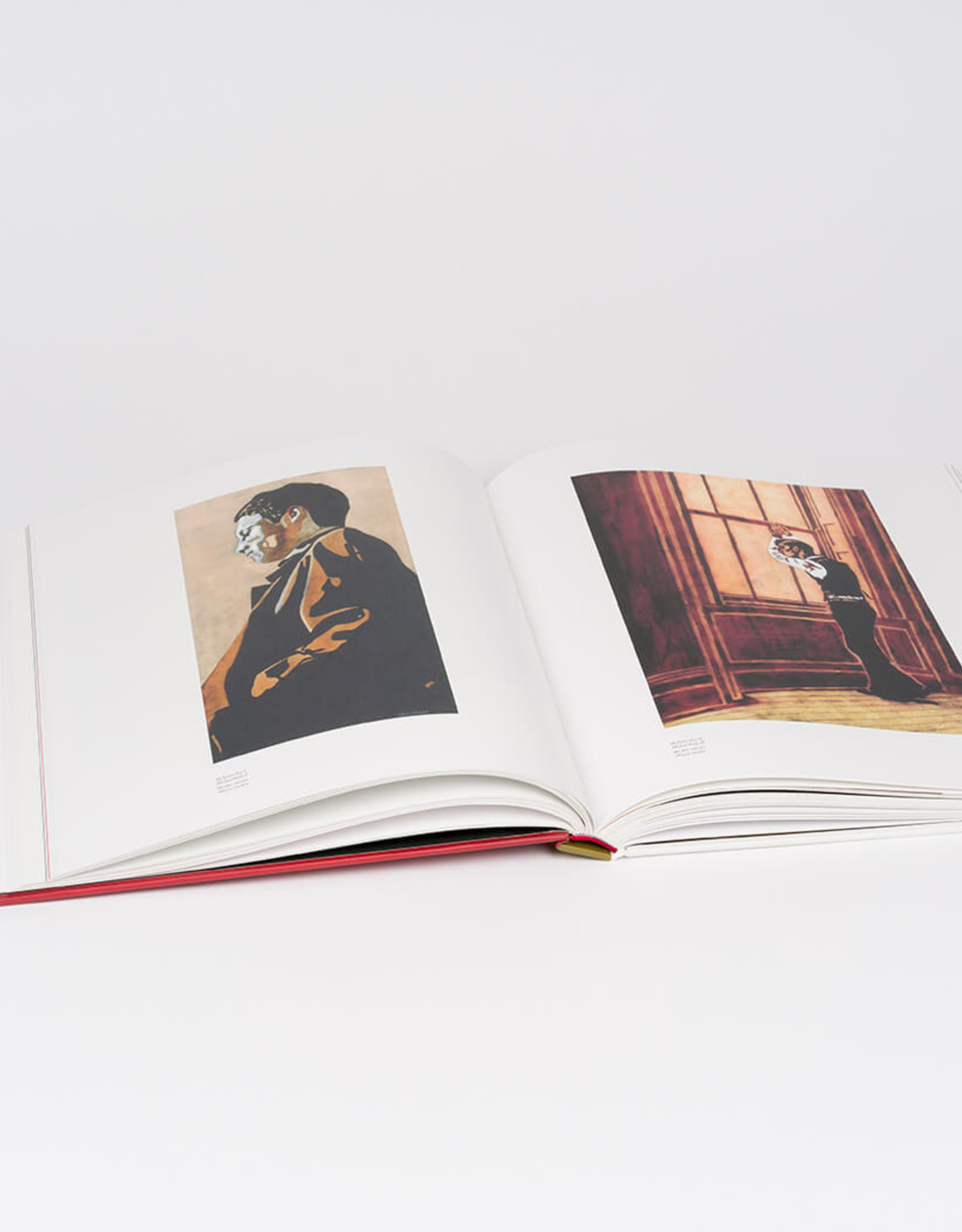 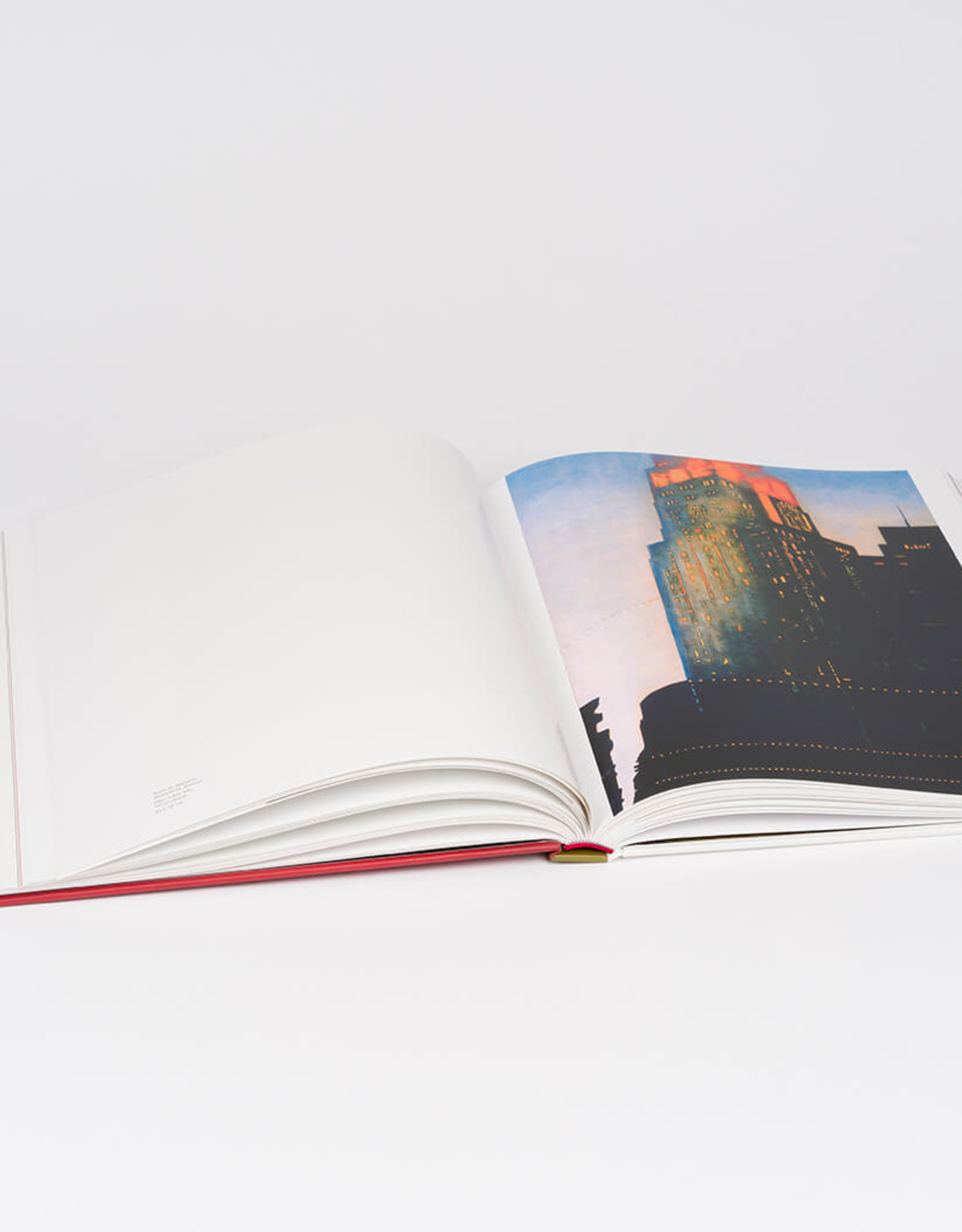 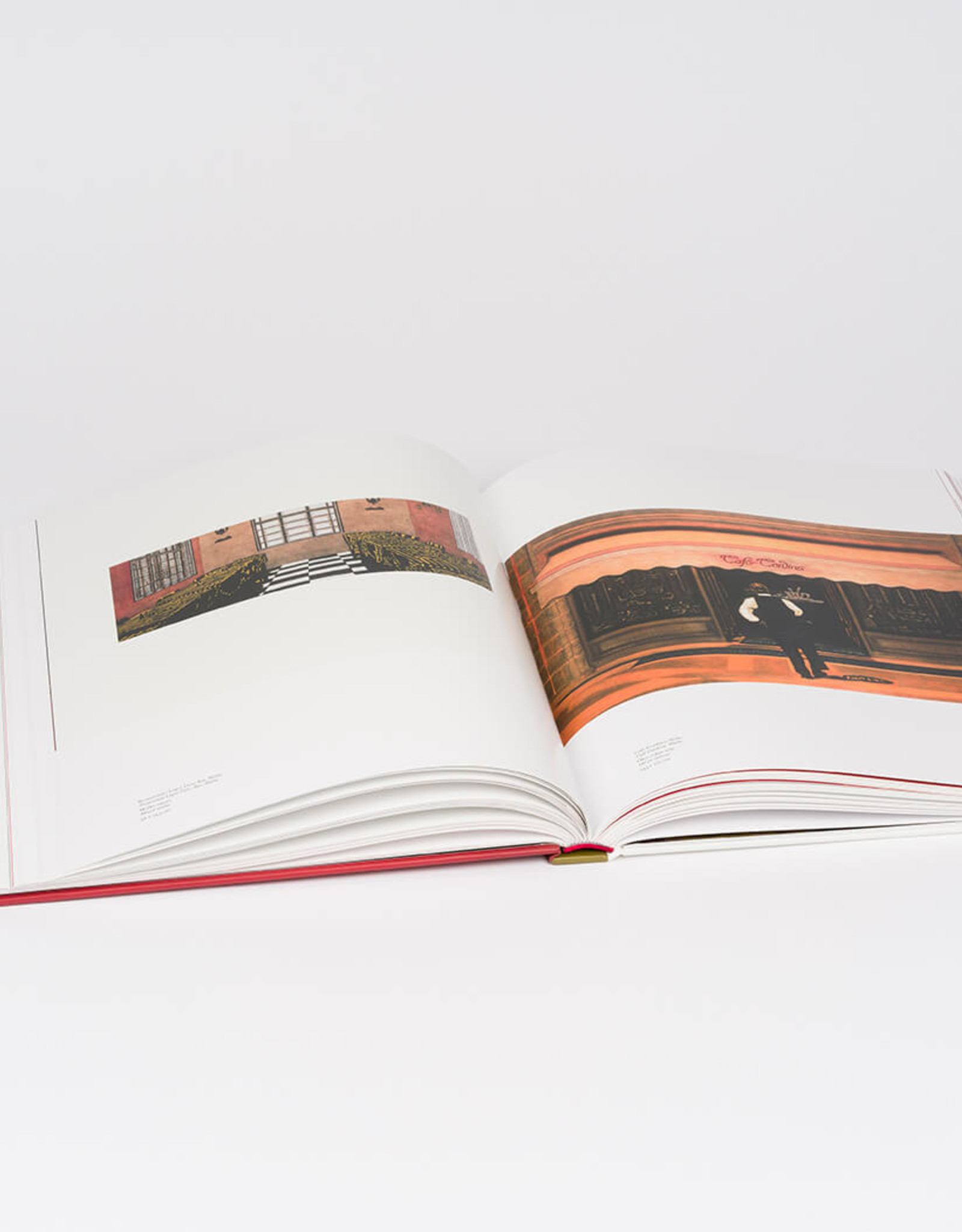 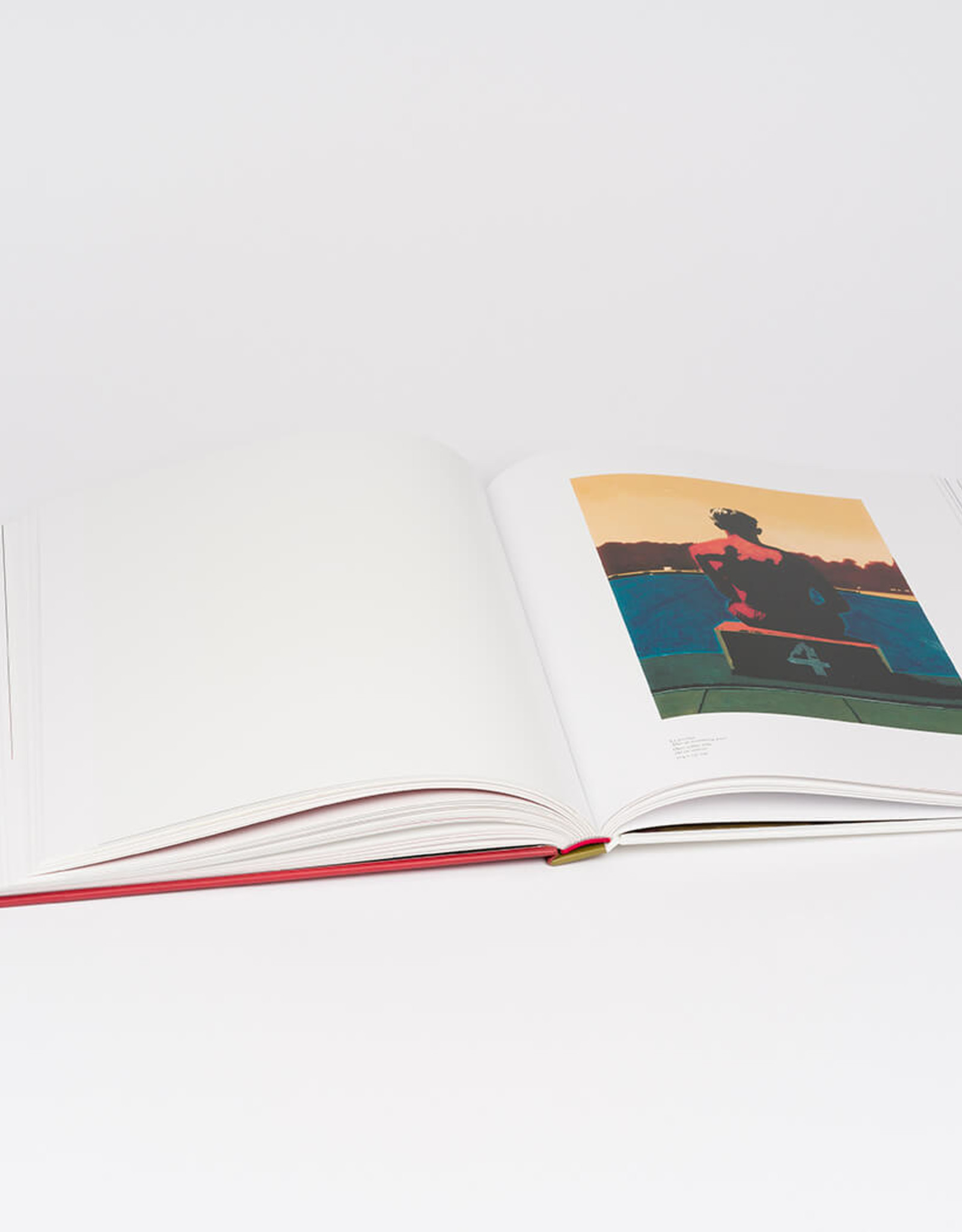 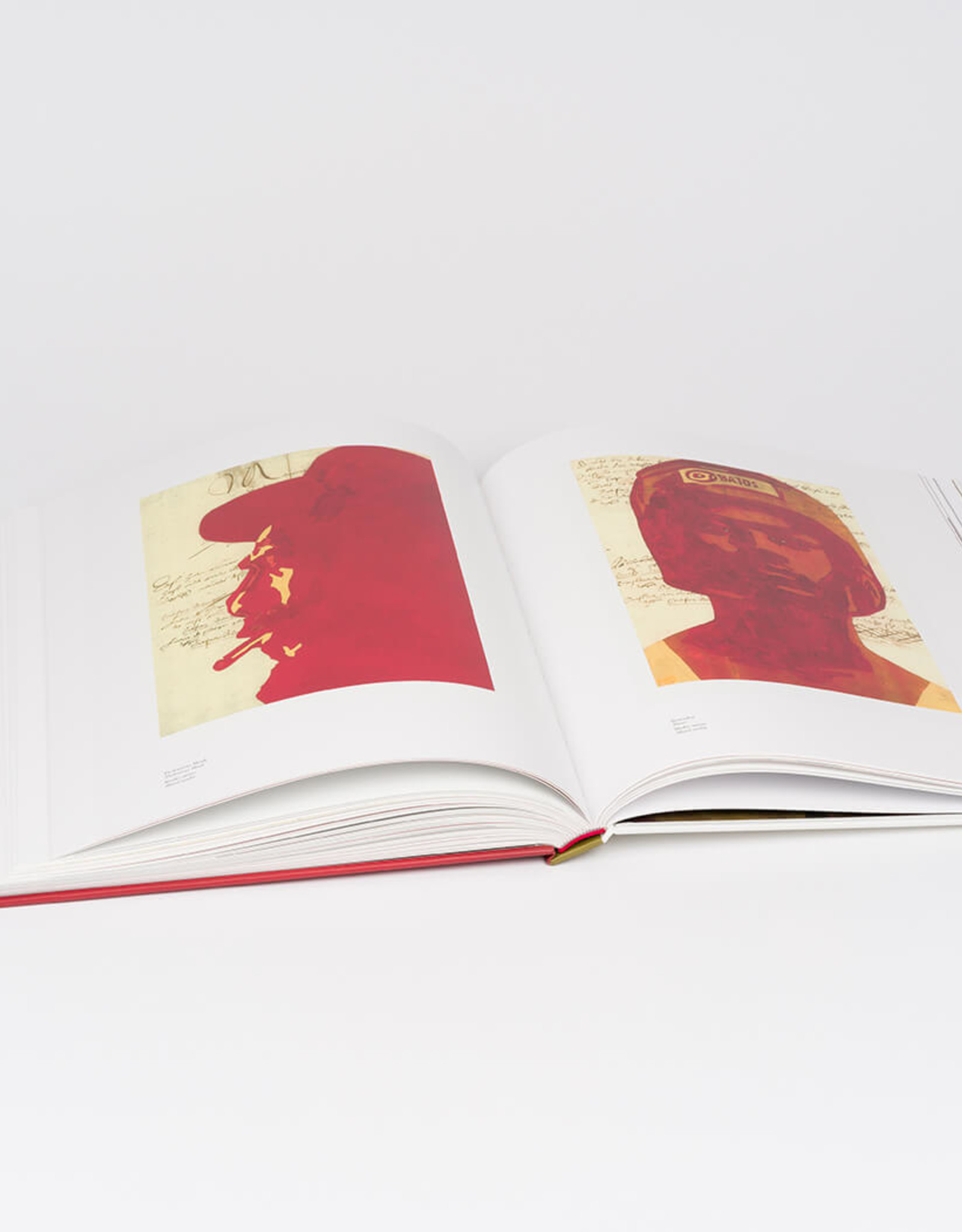 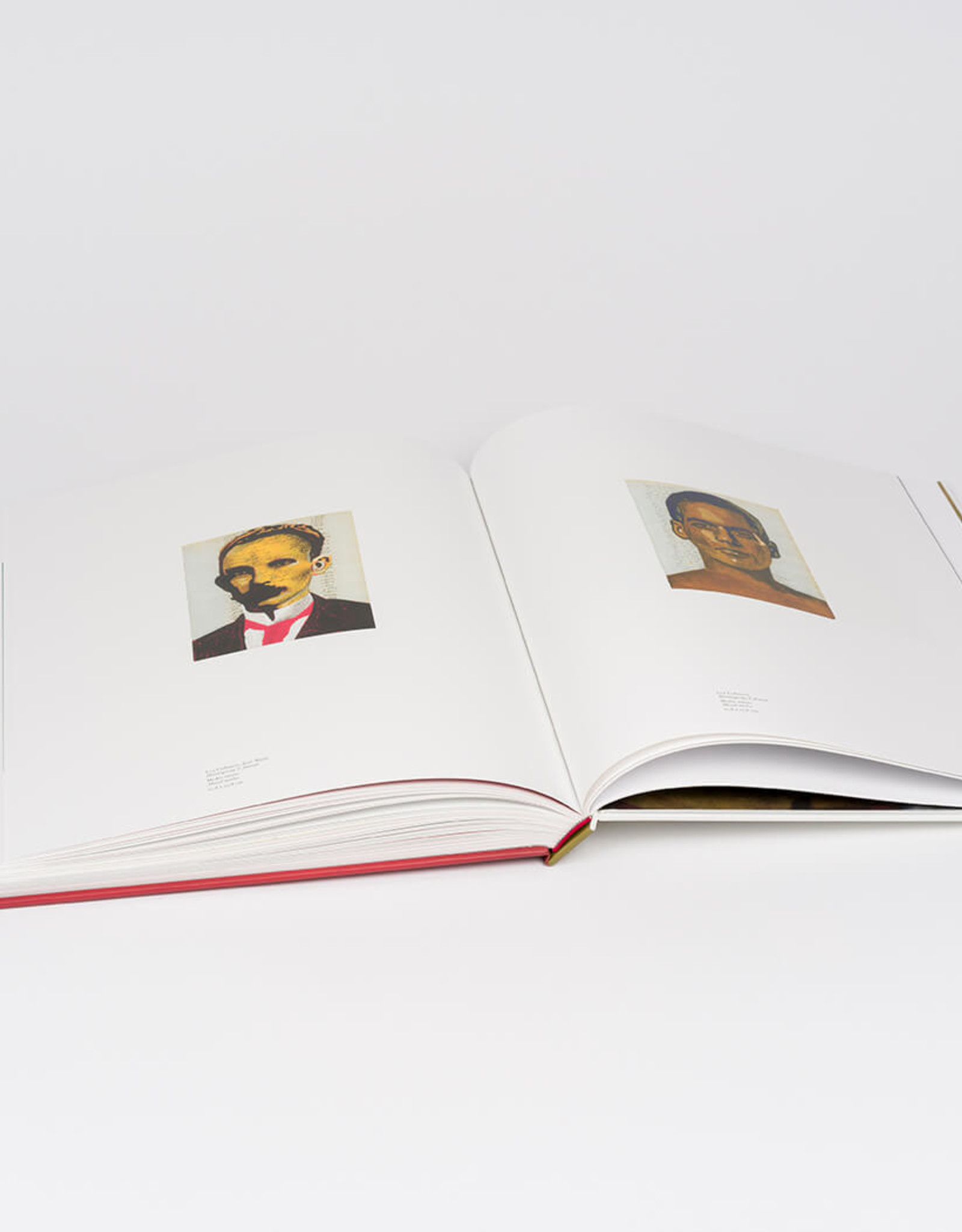 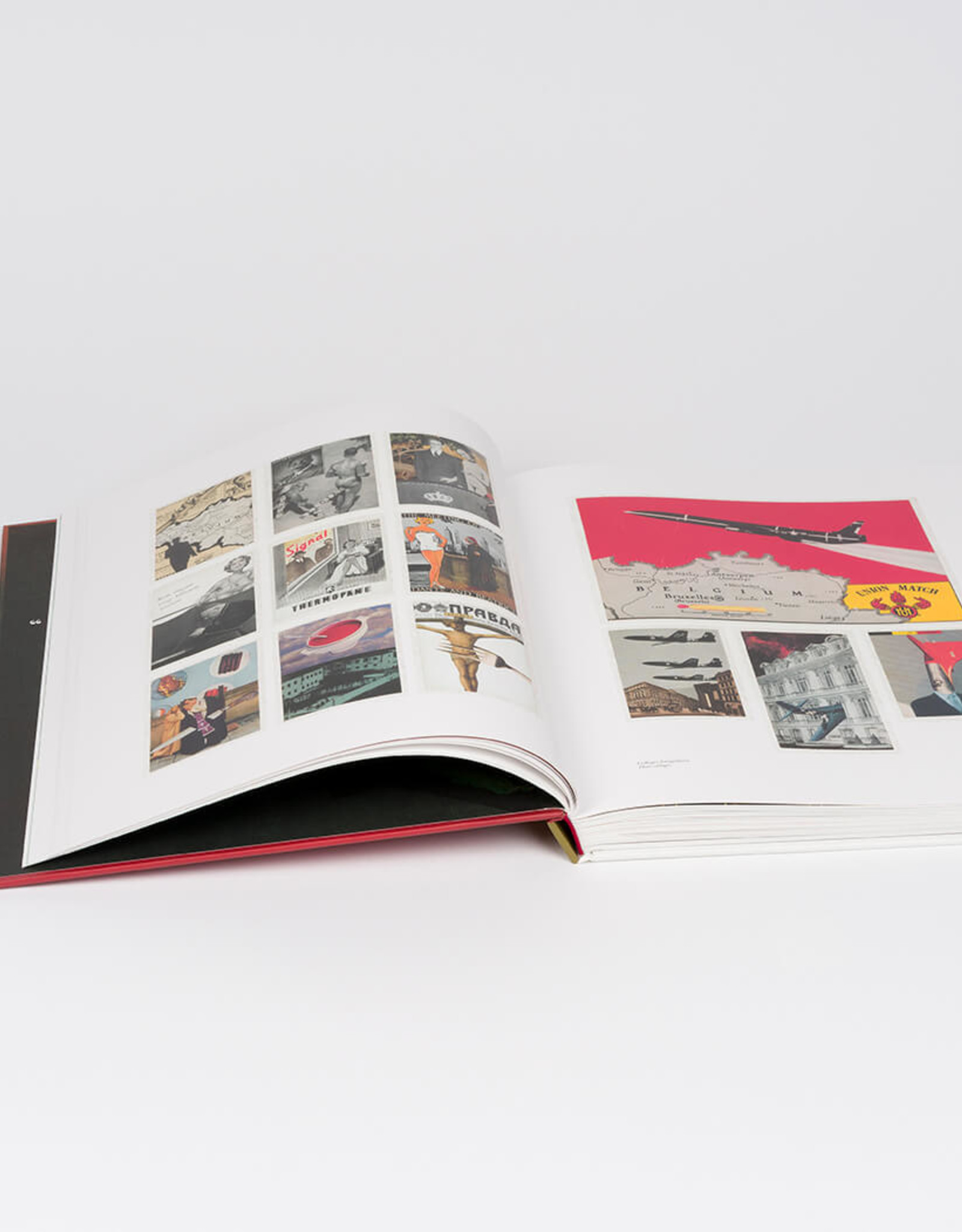 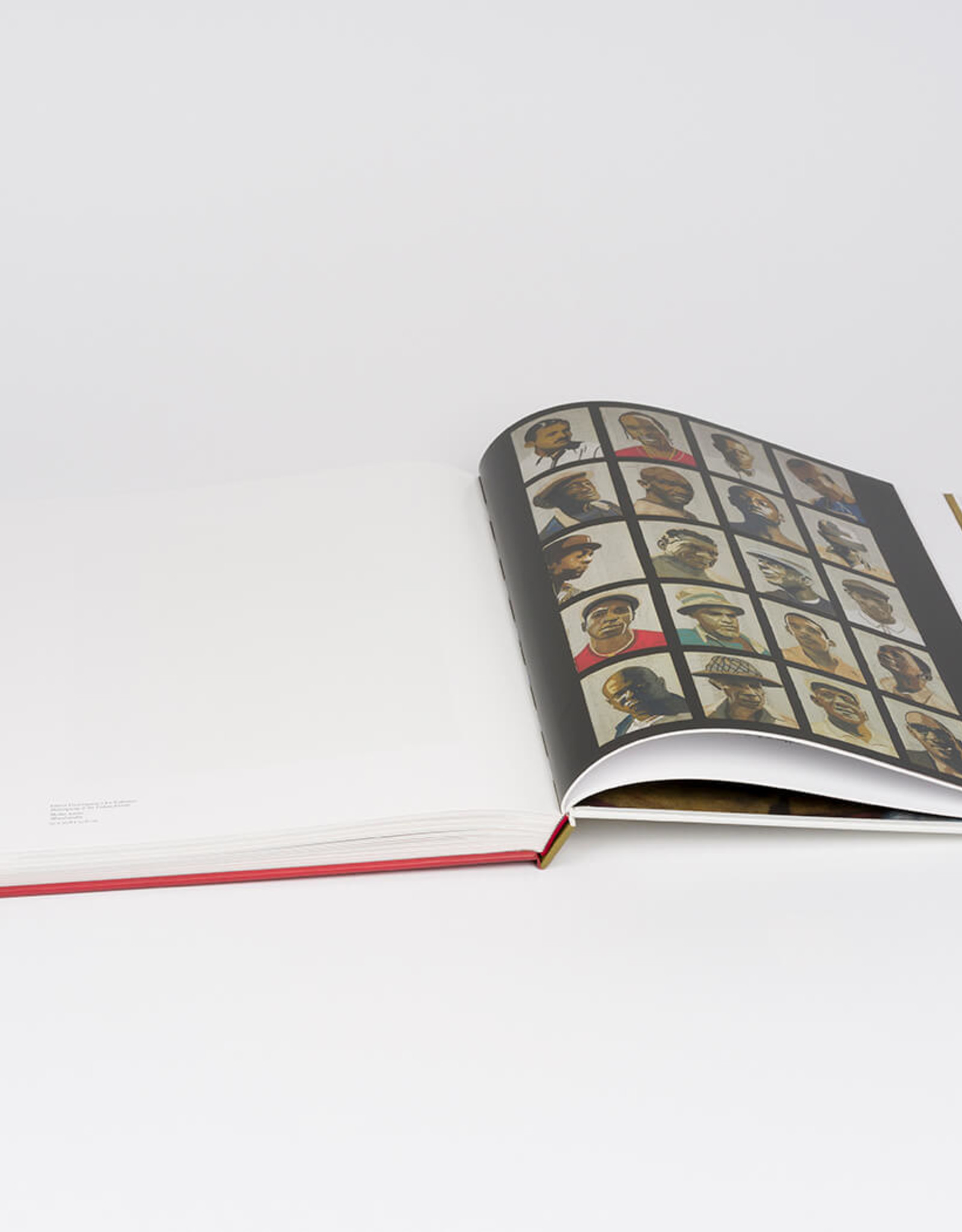 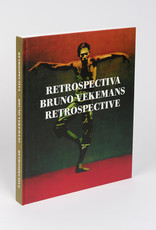 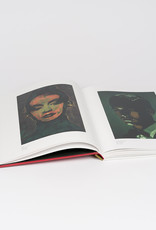 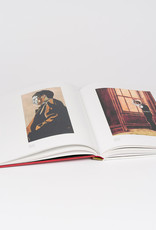 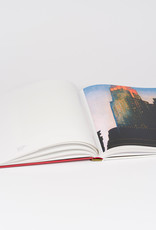 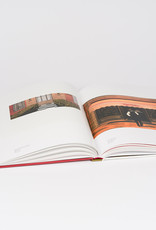 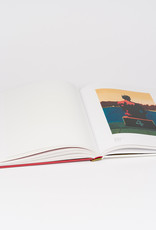 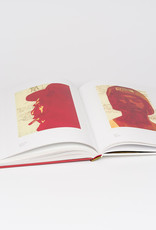 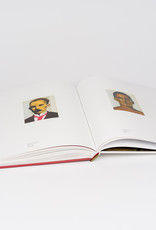 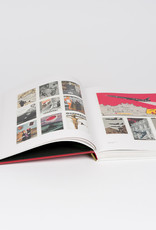 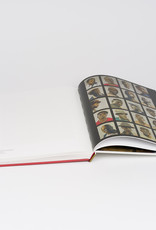 A retrospective of Antwerp artist Bruno Vekemans (1952) opened on 1 October, 2015 at the Museo Nacional de Bellas Artes in Havana. The exhibition gave an overview of Vekemans’ work of the last 15 years and showed his most recent Havana series for the first time. The Havana series is the successor of the Kinshasa-Congo series that the artist worked on from 2006 until 2007. In this series, Vekemans painted gripping portraits of ordinary people he met in the streets of Congo’s capital. Fascinated by the link between Congolese culture and the Afro-Cuban tradition, Vekemans travelled to Havana in 2007 to once again photograph and paint the ordinary man in the street; this time in Cuba.

With the retrospective in the Museo Nacional de Bellas Artes, the 58-year-old Vekemans finally gets the international credit he deserves. This moment was commemorated in a hardcover book that allows fans to look back on Vekemans’ work, again and again.

Add your review
0 stars based on 0 reviews
Bruno Vekemans / fotografie / photography
Add to wishlist / Add to comparison / Print
By using our website, you agree to the usage of cookies to help us make this website better. Hide this message More on cookies »