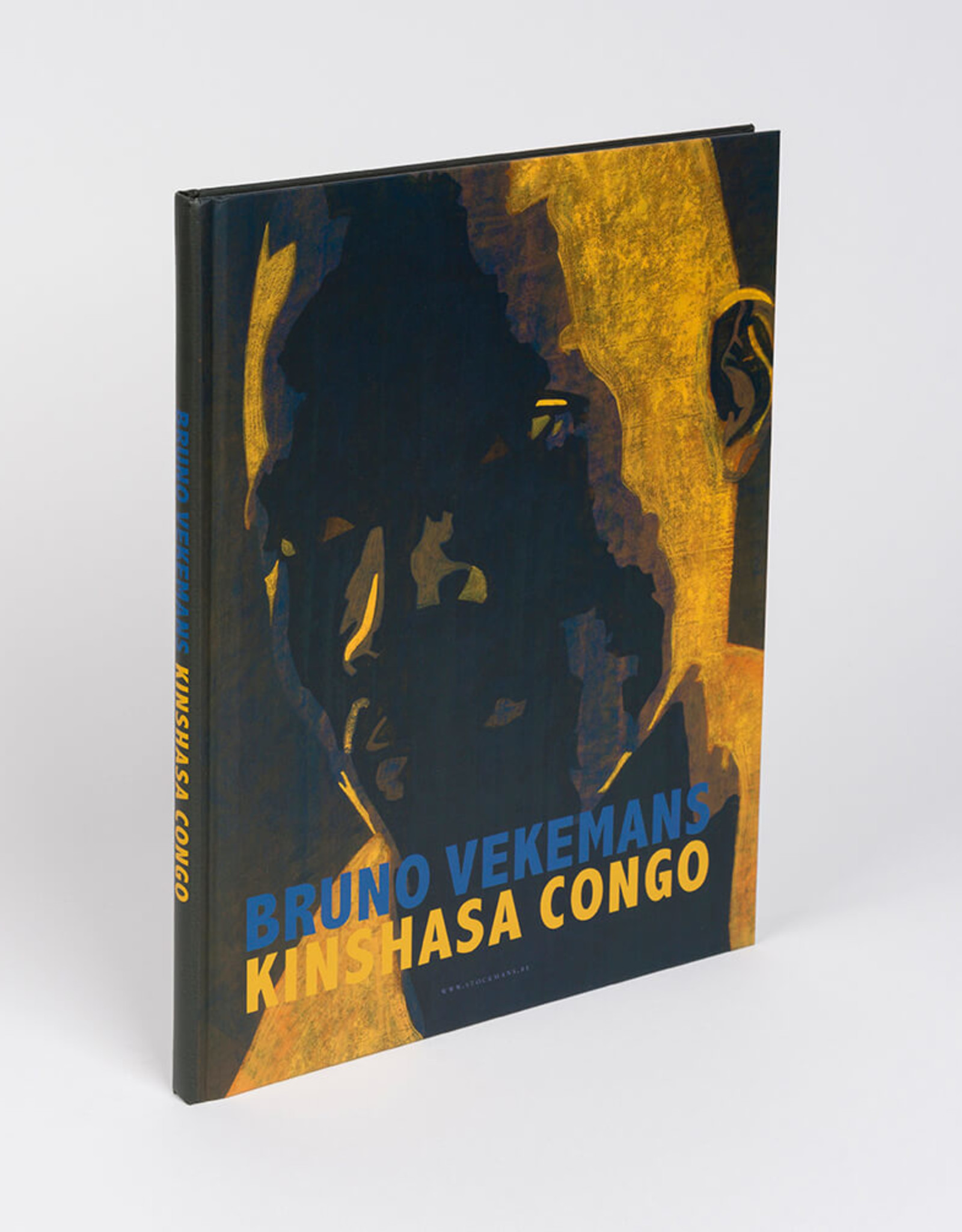 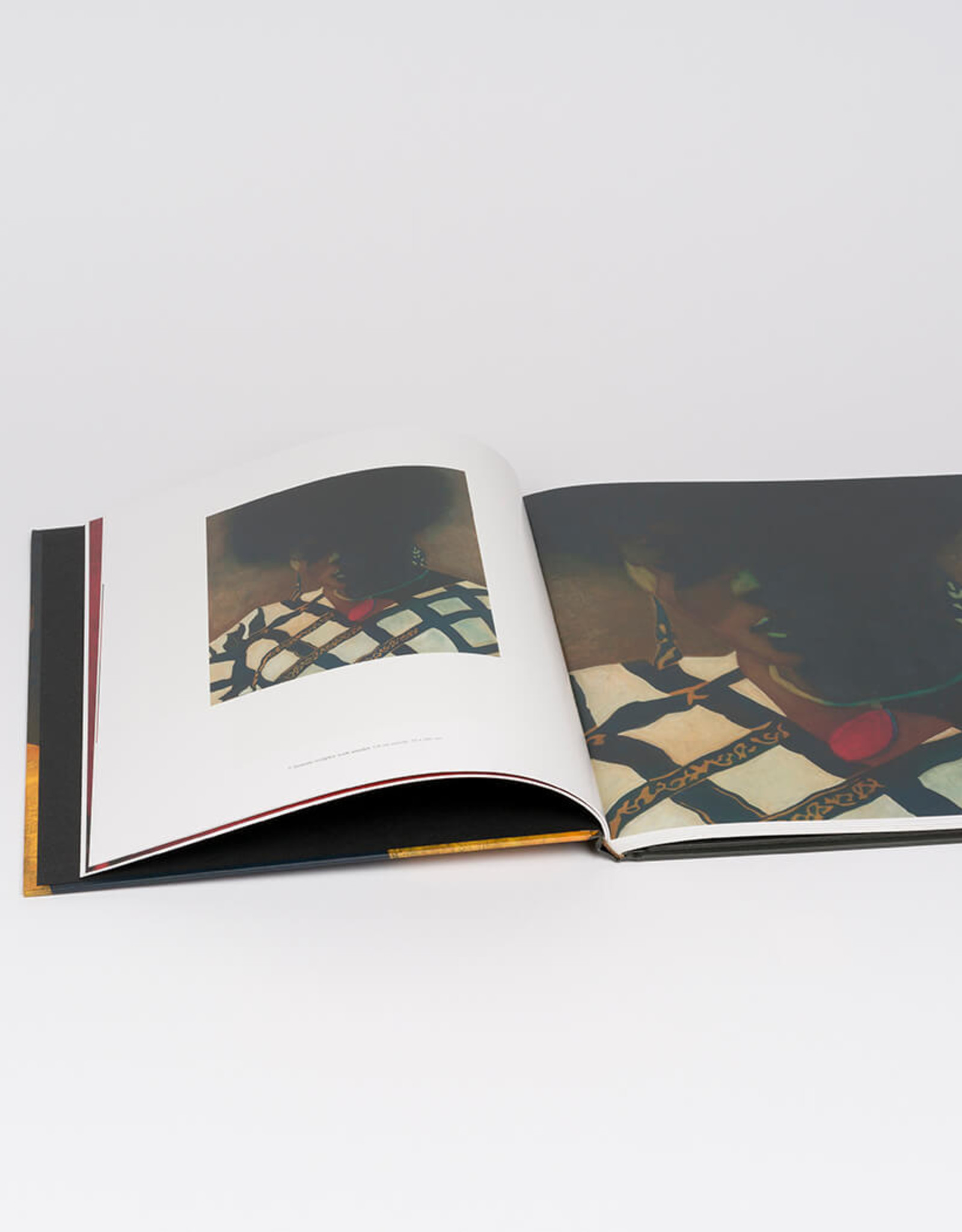 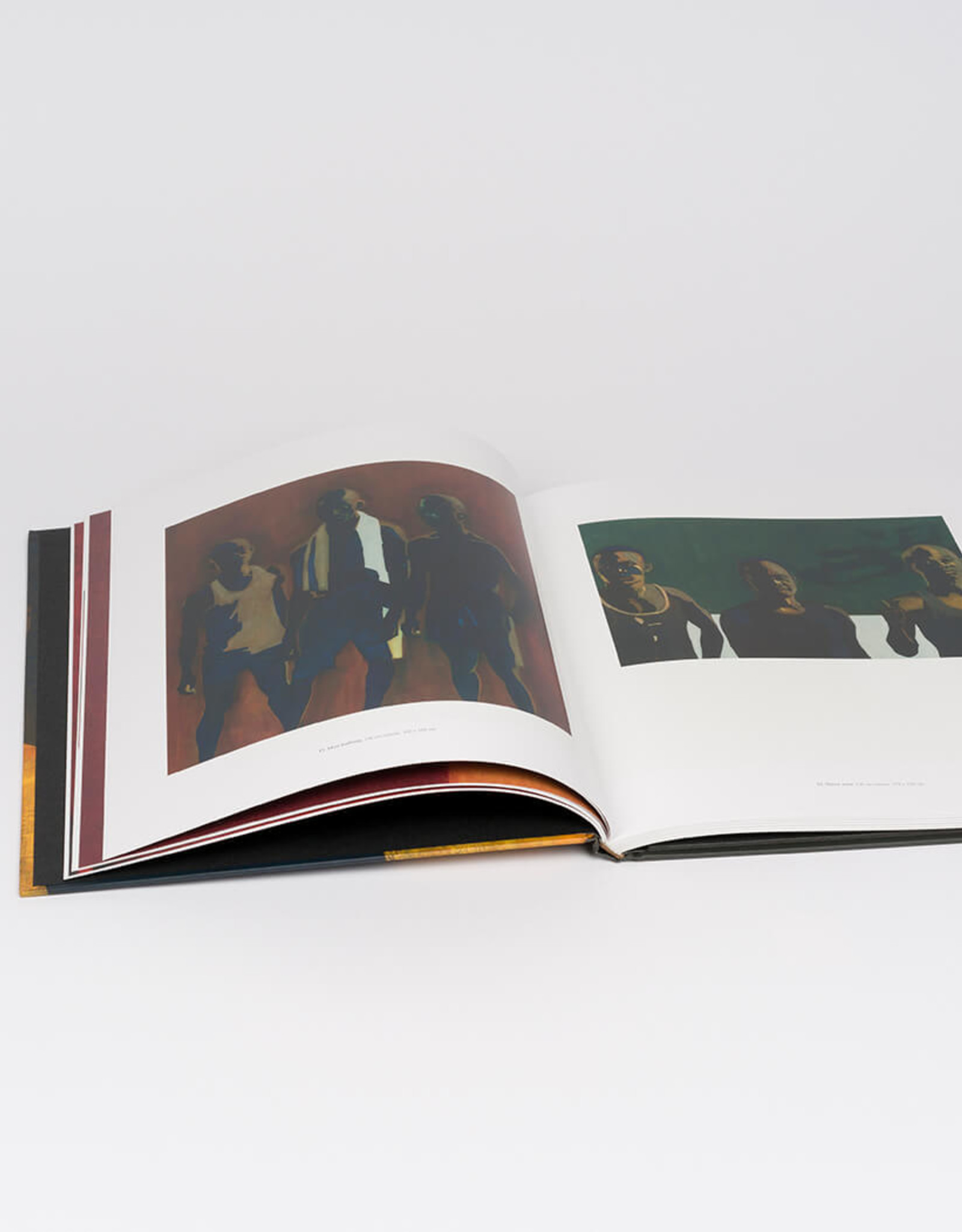 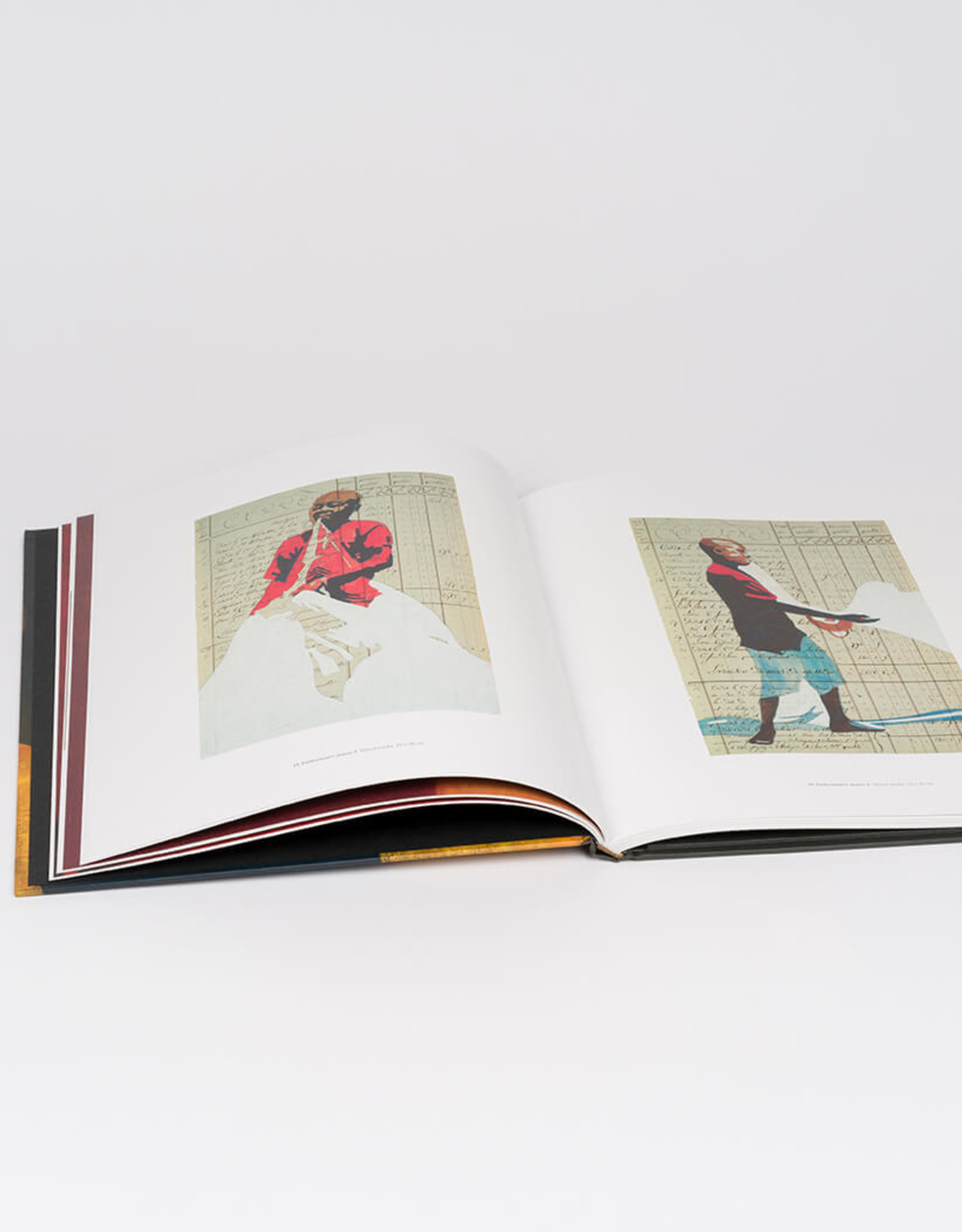 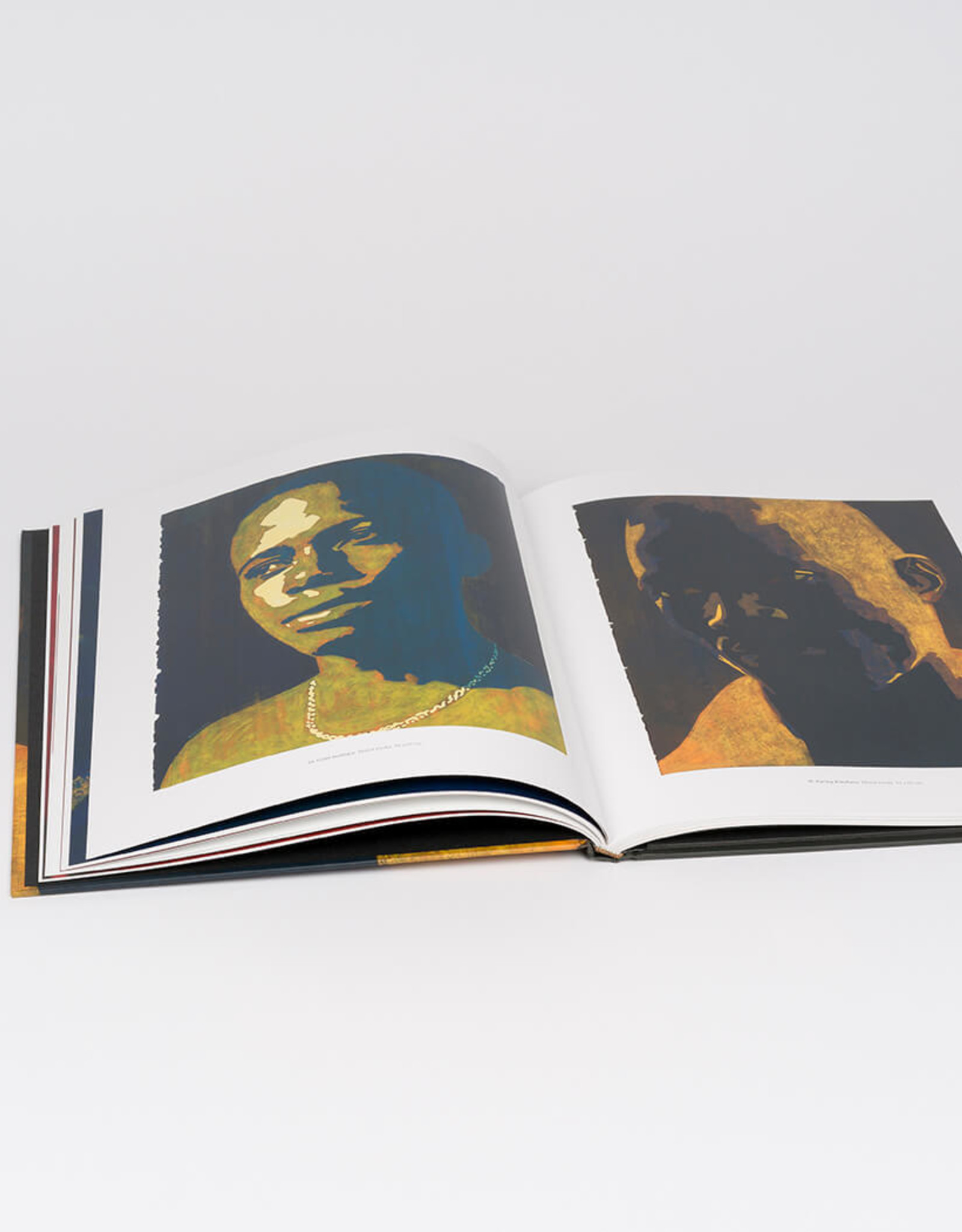 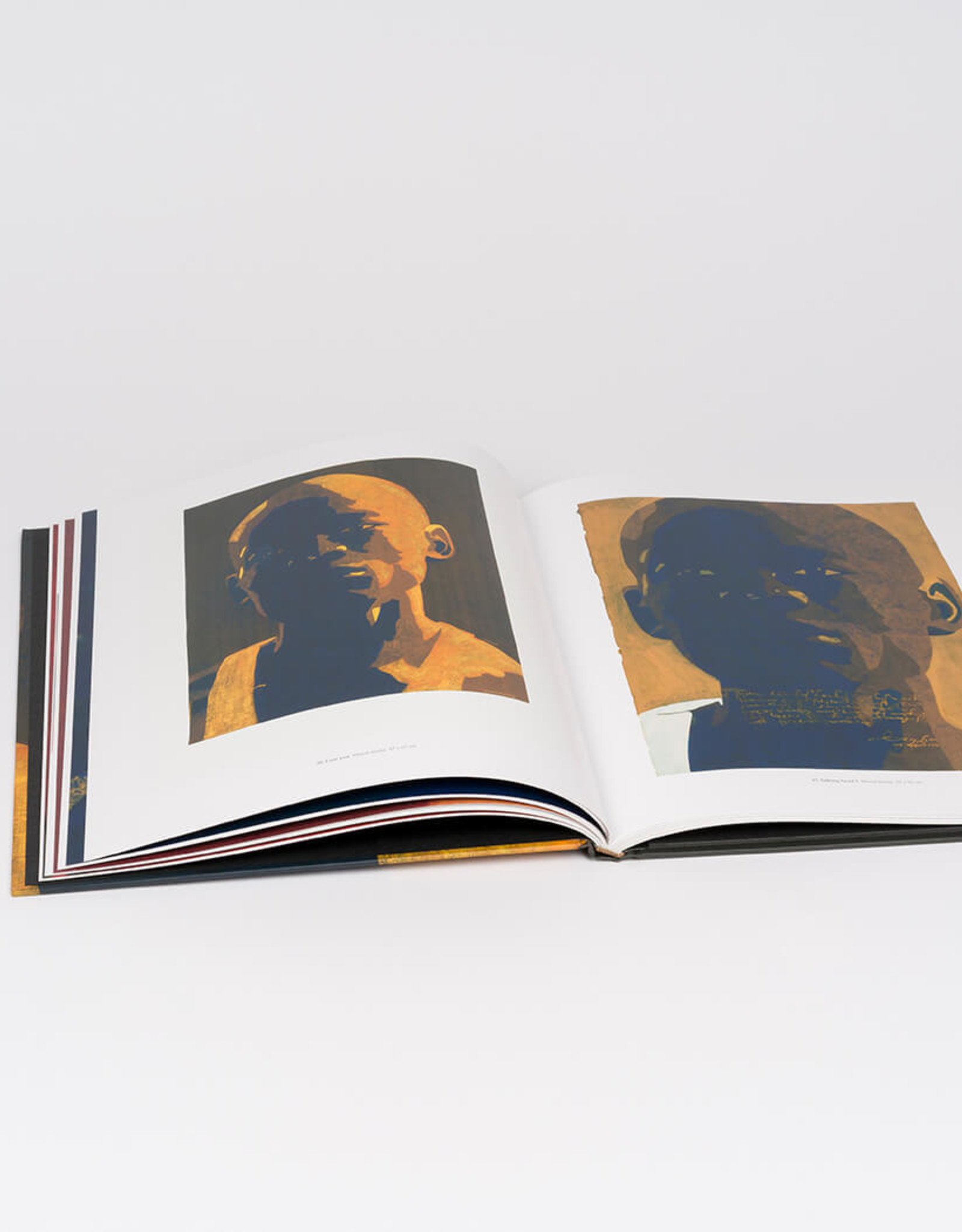 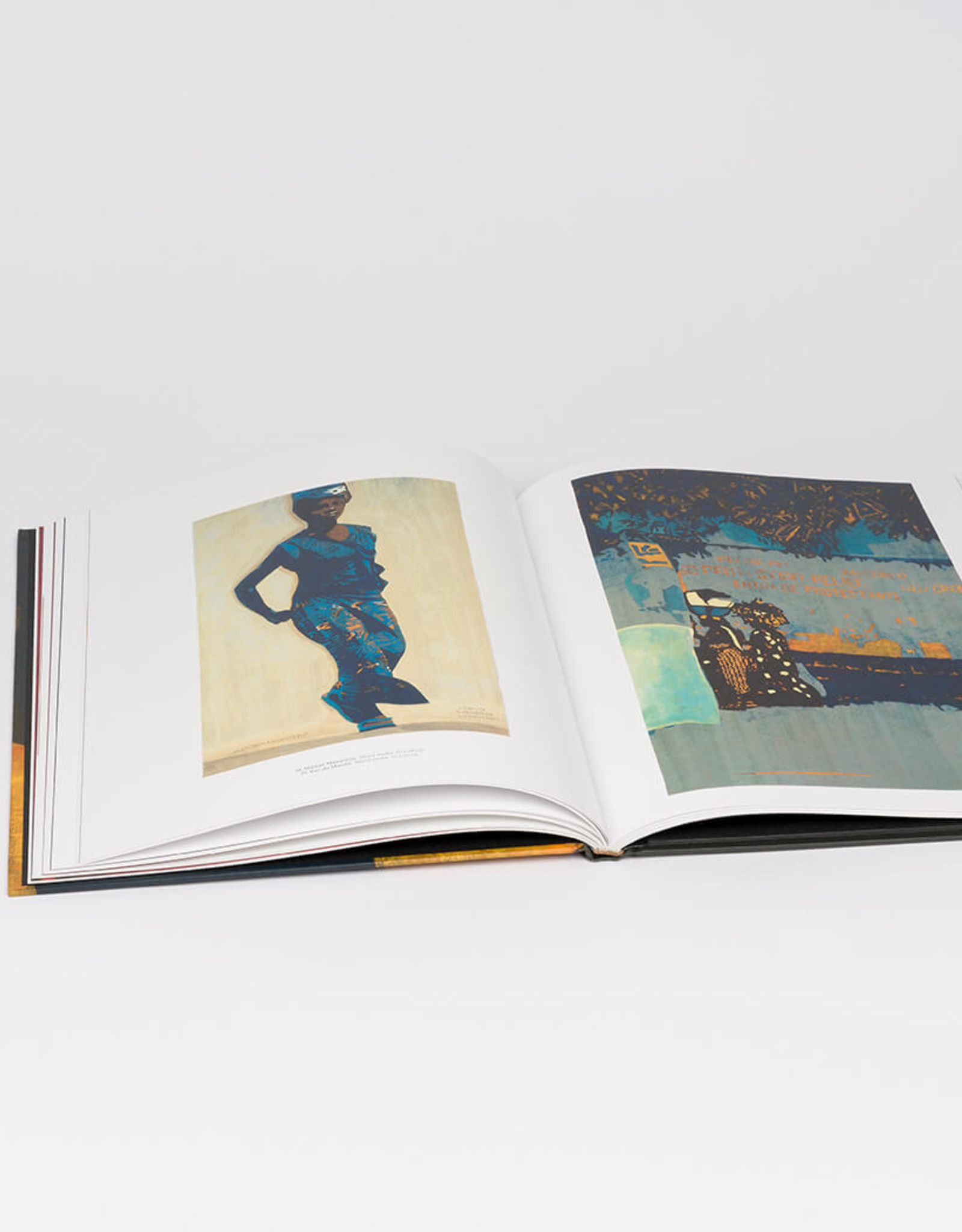 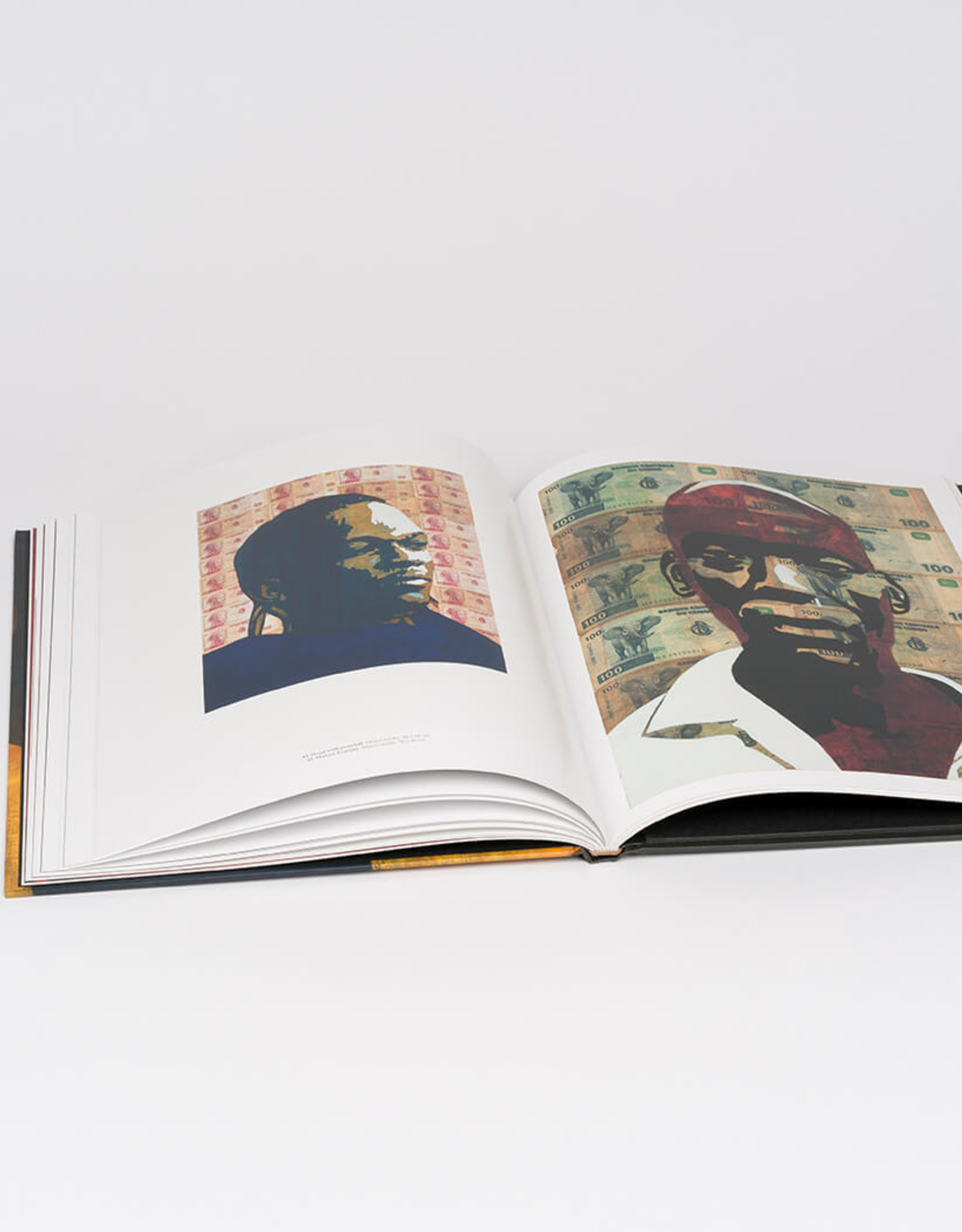 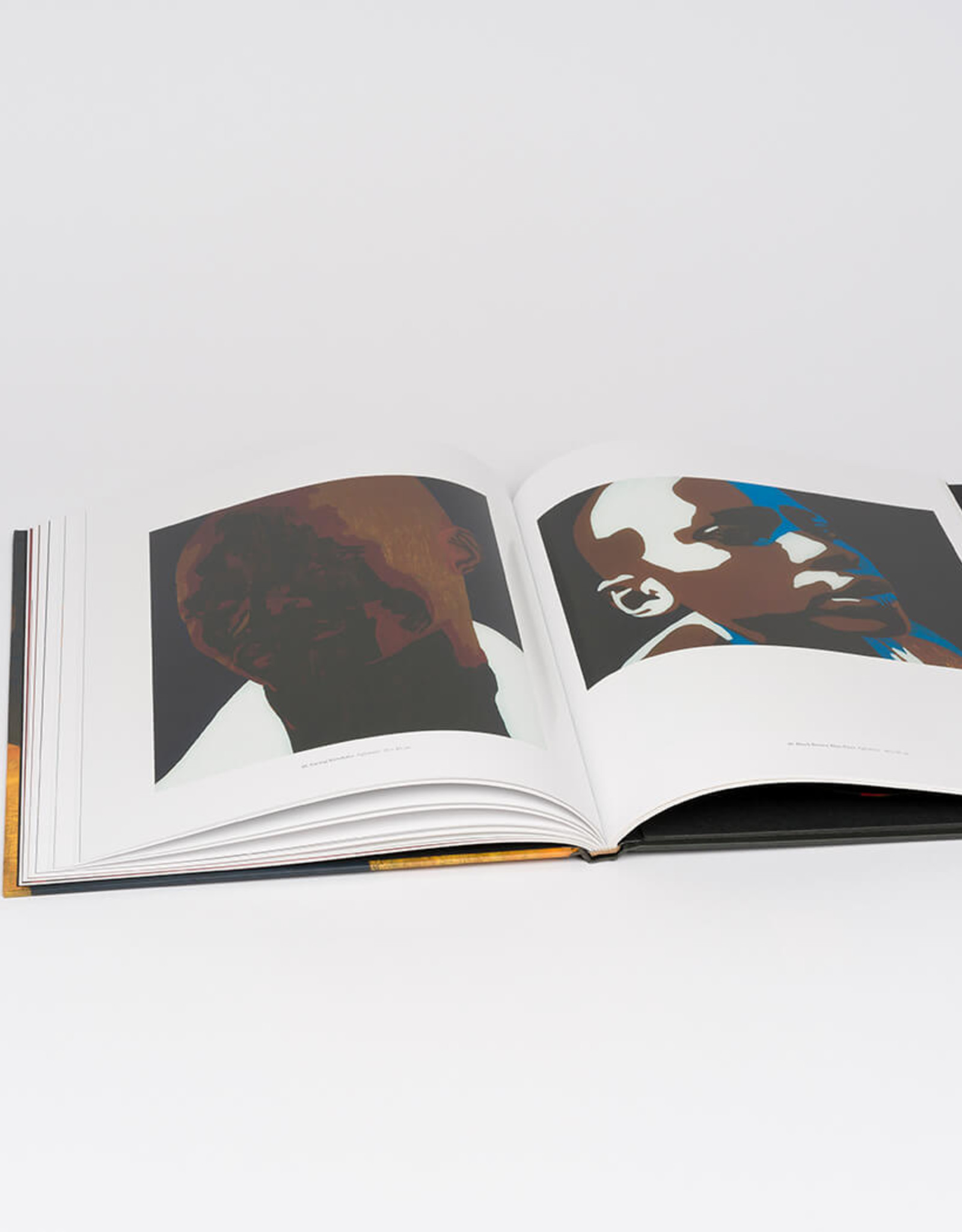 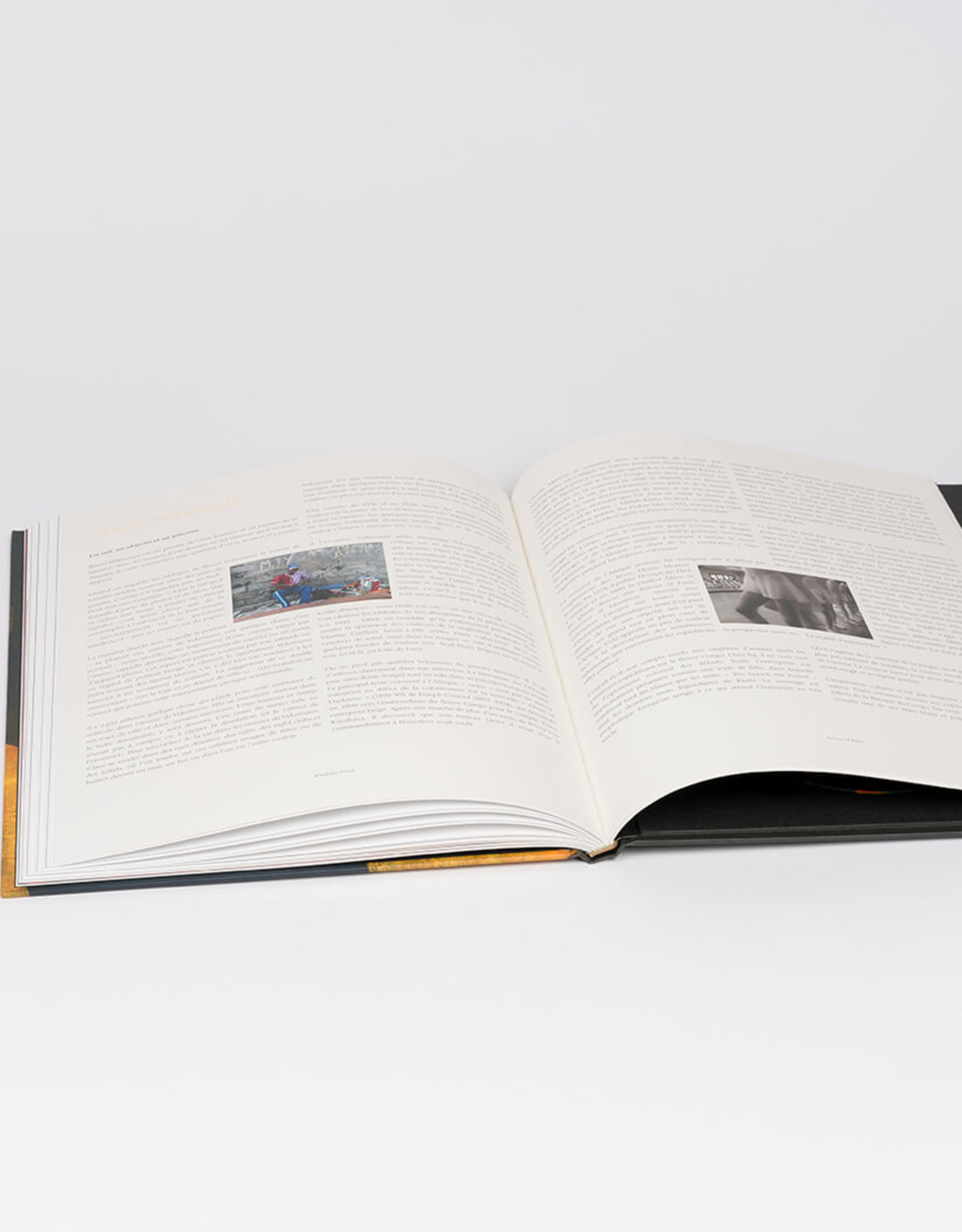 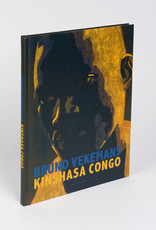 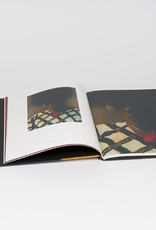 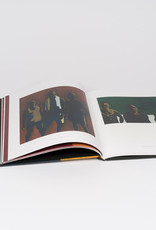 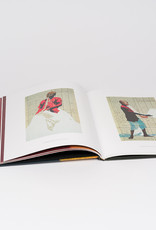 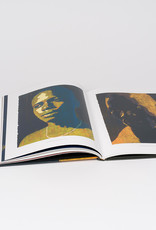 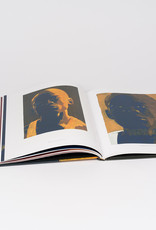 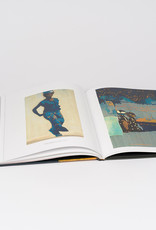 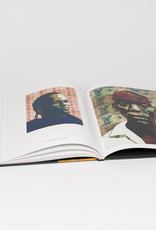 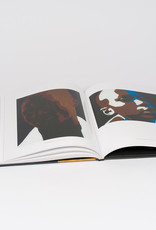 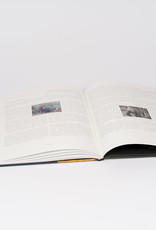 In December 2005, Bruno Vekemans decided for the first time in his oeuvre to create an extensive series of artworks on a particular theme. In May of 2006, Bruno Vekemans stayed in Kinshasa, Congo - 2 months prior to the first round of the first democratic elections in 40 years - to prepare for a series of gouaches, oils on canvas and verres églomisés.

His physical presence and the emotional experience of this study trip to Kinshasa made an overwhelming impression on Bruno Vekemans, both as a person and as an artist. He allowed this project to occupy two years of his life. At the centre of it all lies authenticity.

They are not affected; neither are they influenced by the media: qualities that enable Bruno Vekemans to portray them in their full glory. He gives the Congolese a starring role. The image material - photos and film - collected as a sort of sketchbook for this series, is "genuine" and experienced by the artist. This art book recreates that Kinshasa Congo experience for the reader, not only through its text, but also and above all through its images.

Bruno Vekemans is a personality, and, beyond that, a man with a great deal of respect for other people, both in his daily life and as subjects.

He retains everything of the authentic artist, and has been painting since the age of seven. Throughout his career, Vekemans has always maintained that he does not like to theorise or even philosophise about his work. His life and his mission are simply to paint. That reflexive response reveals how his art is a highly intuitive and everyday activity to him.