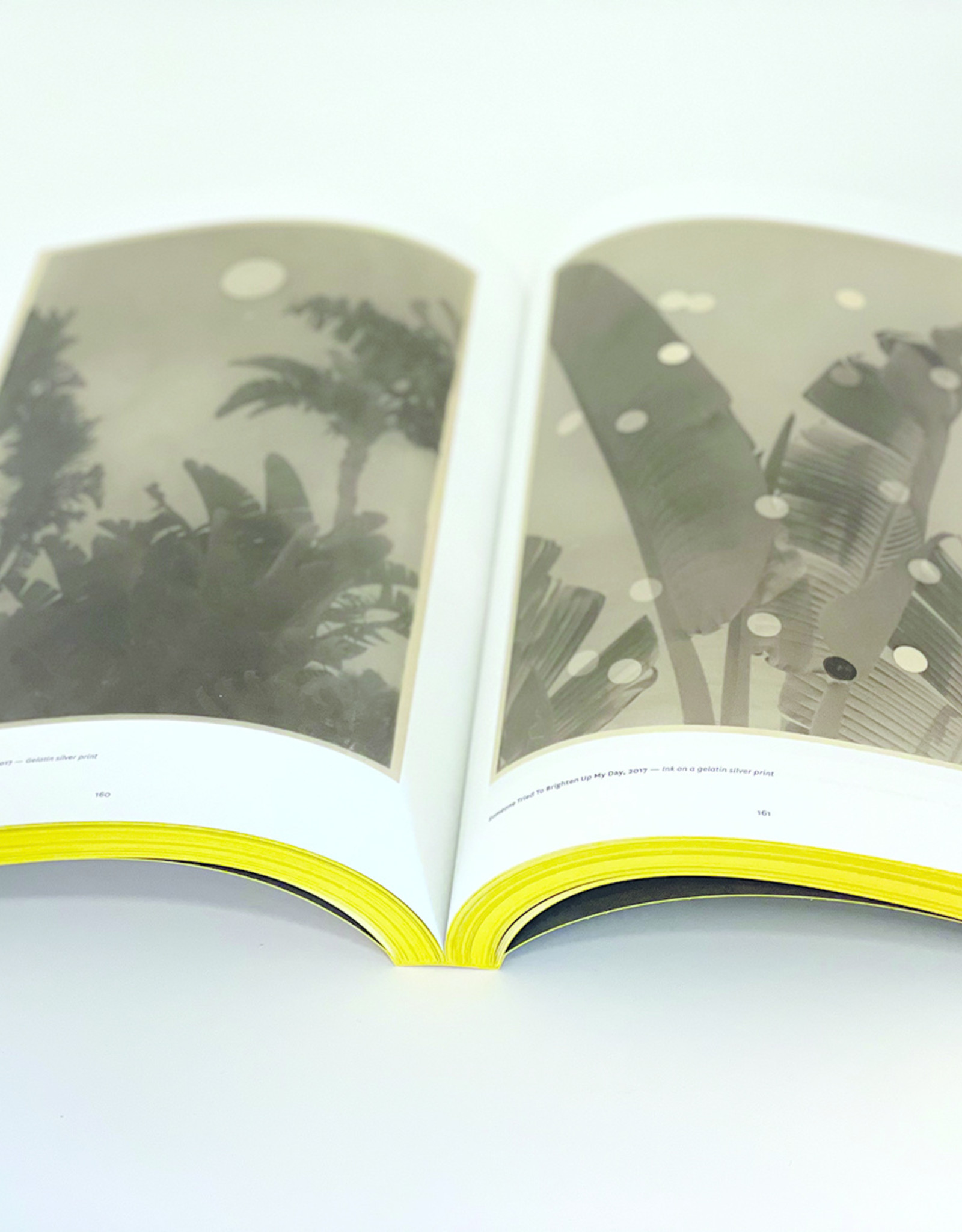 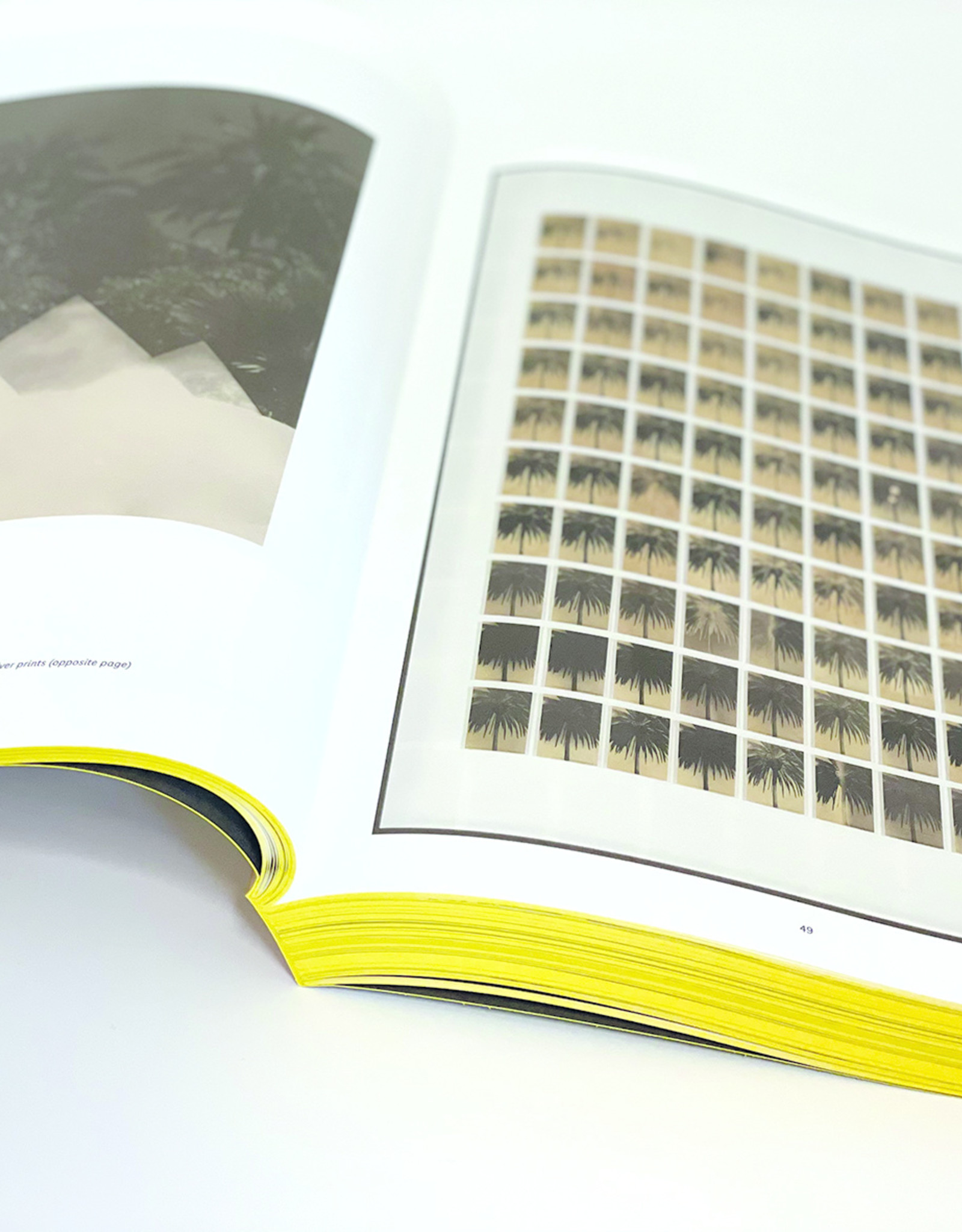 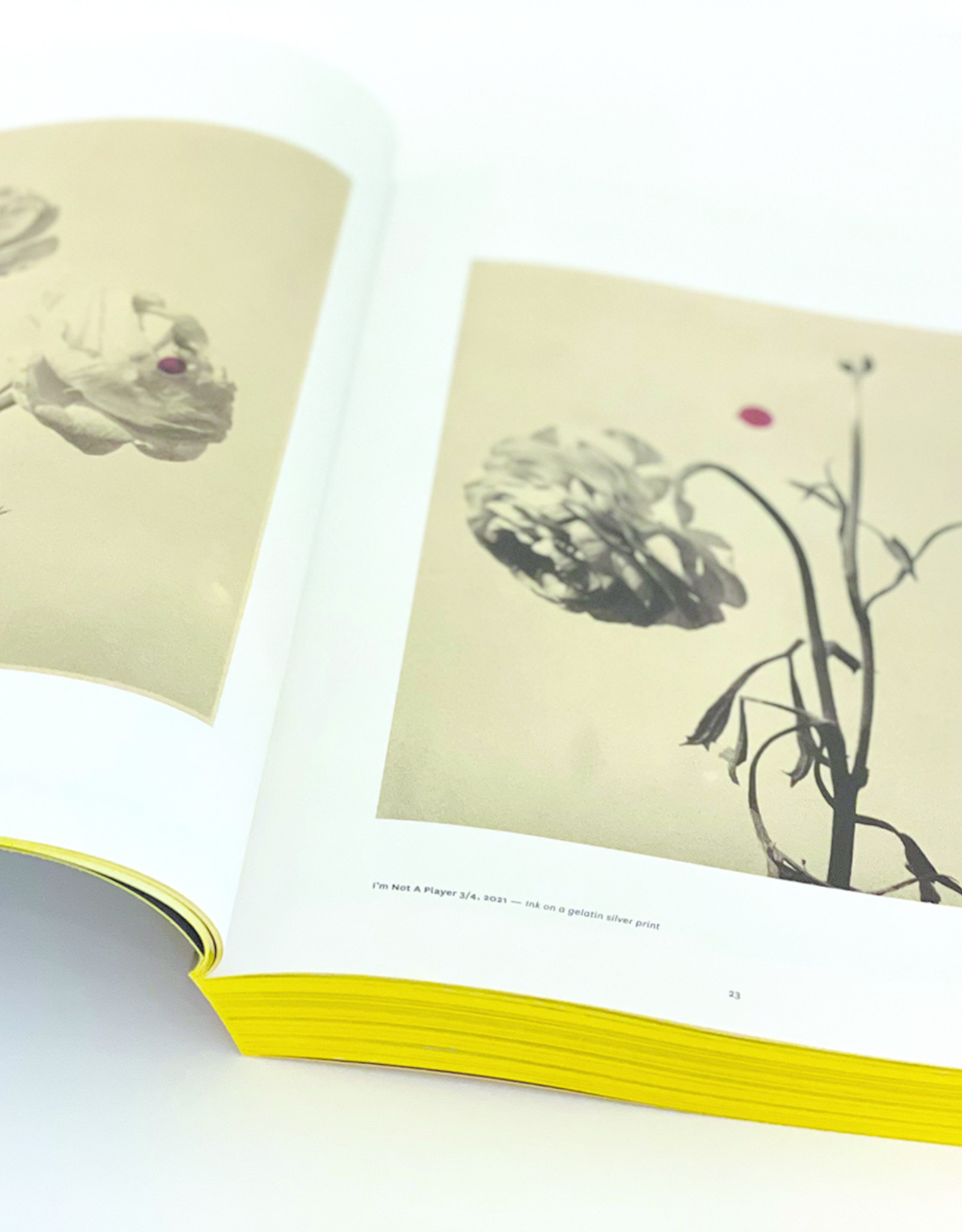 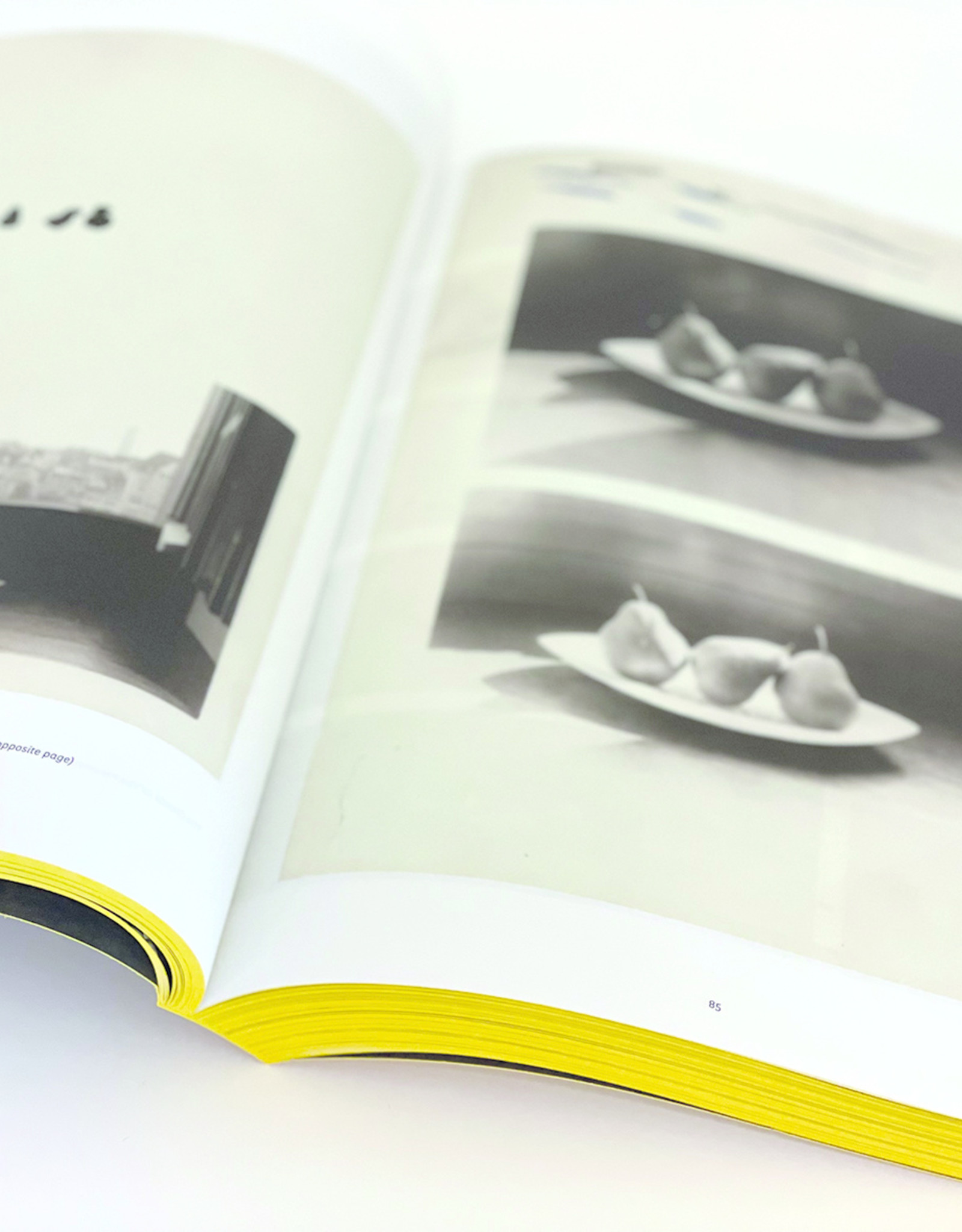 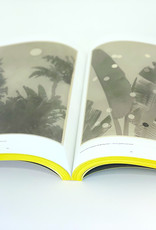 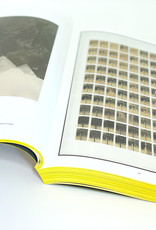 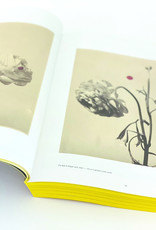 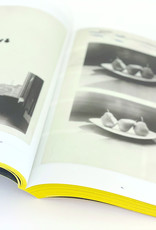 Add your review
0 stars based on 0 reviews
Bruno V. Roels / Part 1 & 2 / Trying To Make It Real
Add to wishlist / Add to comparison / Print
By using our website, you agree to the usage of cookies to help us make this website better. Hide this message More on cookies »