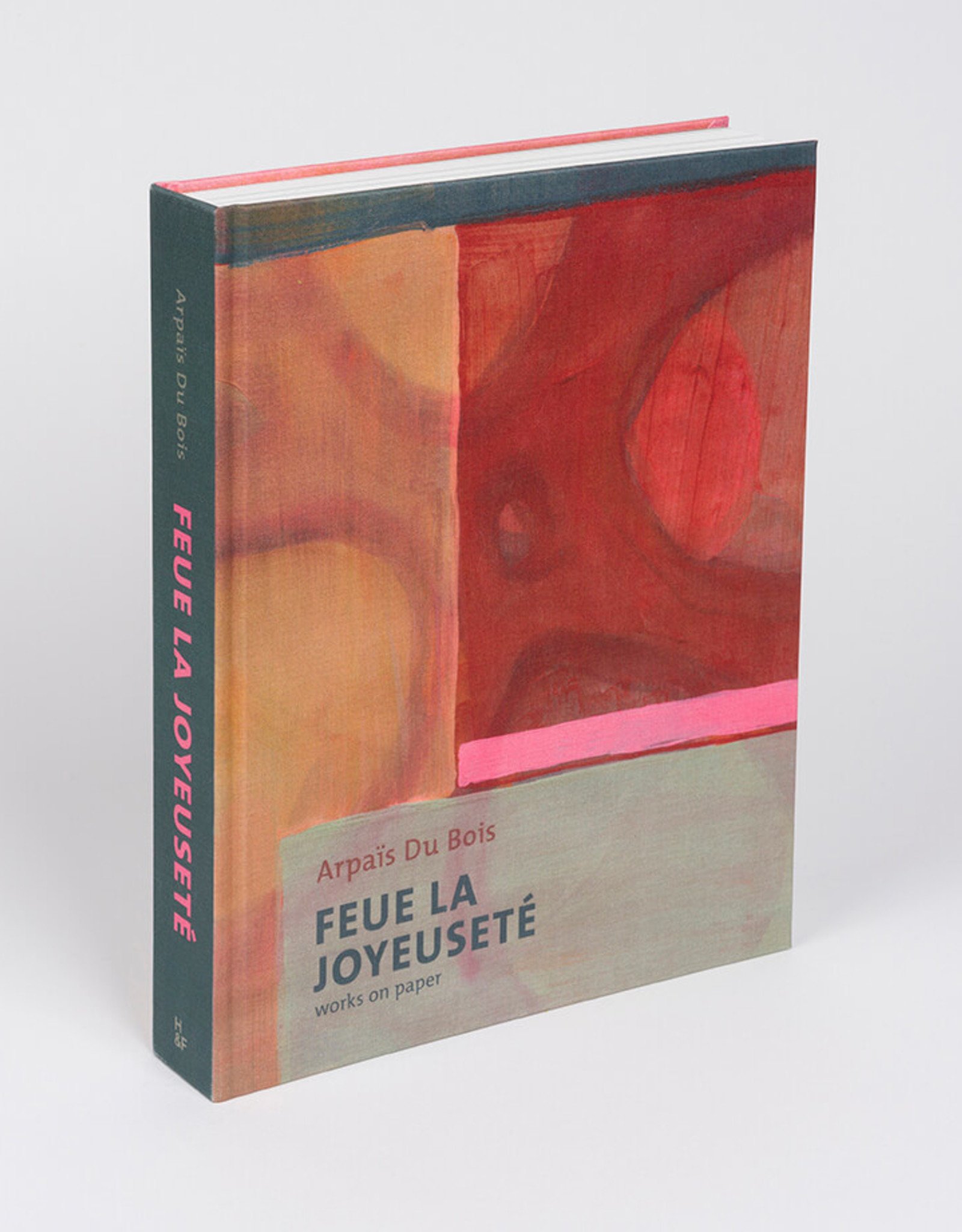 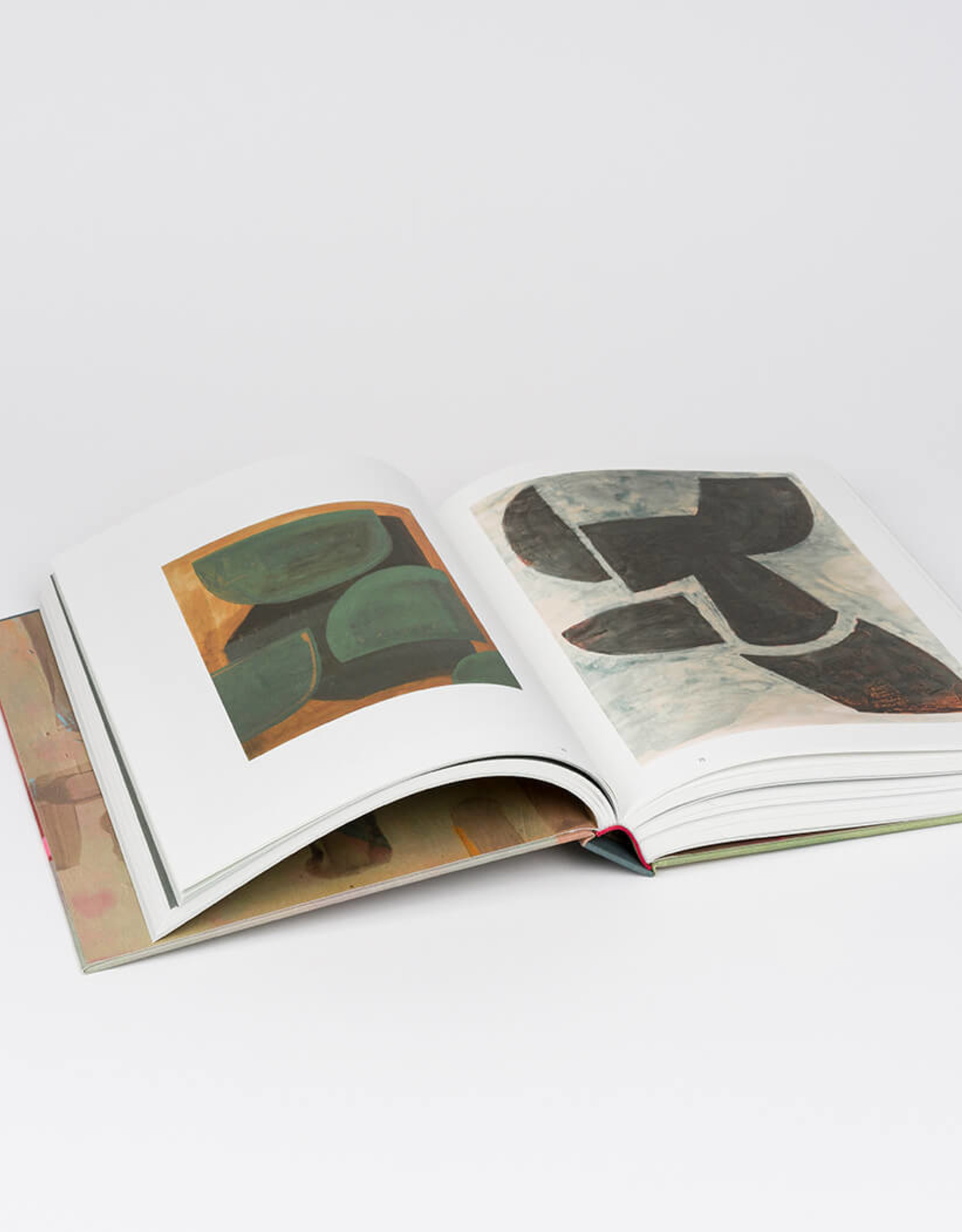 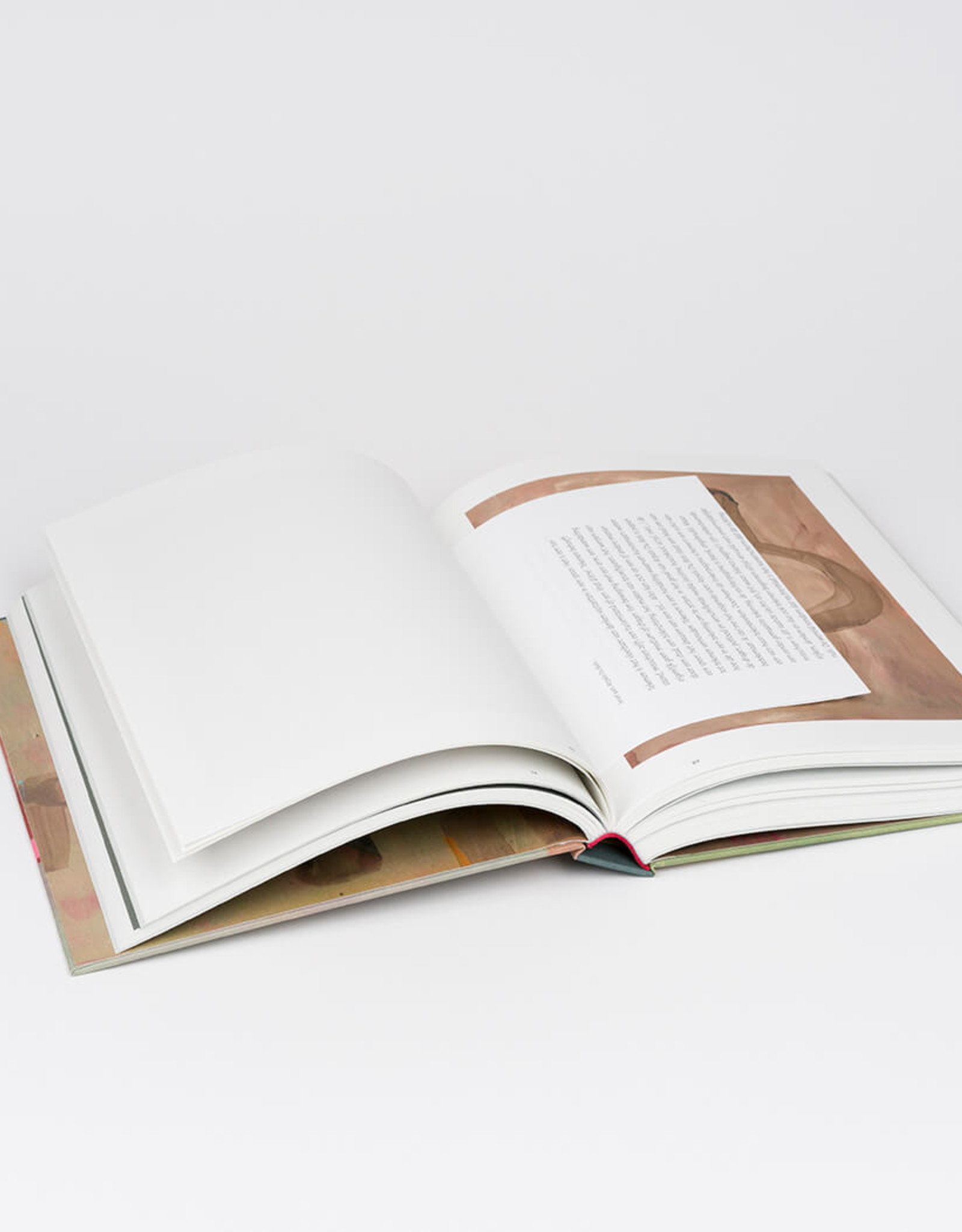 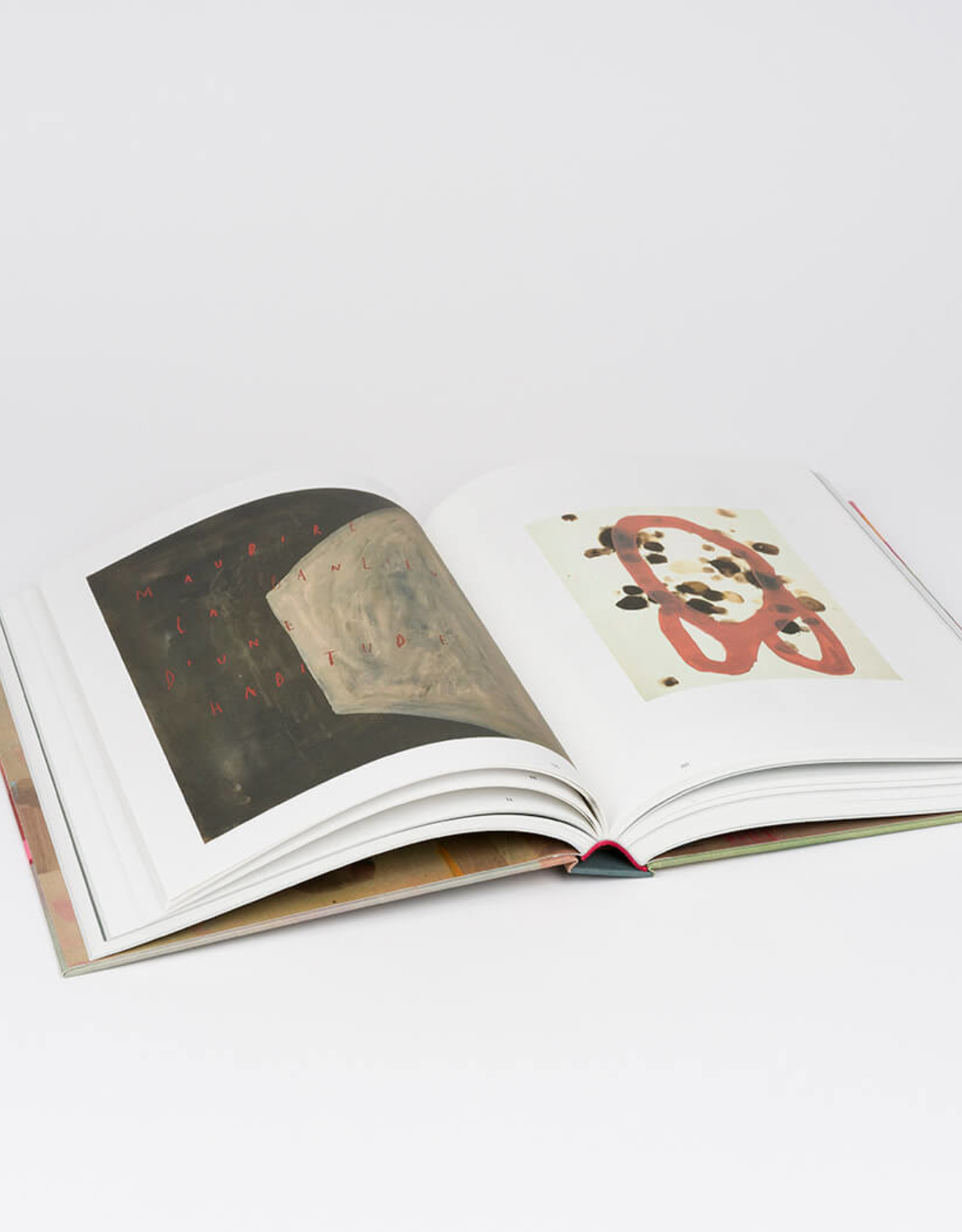 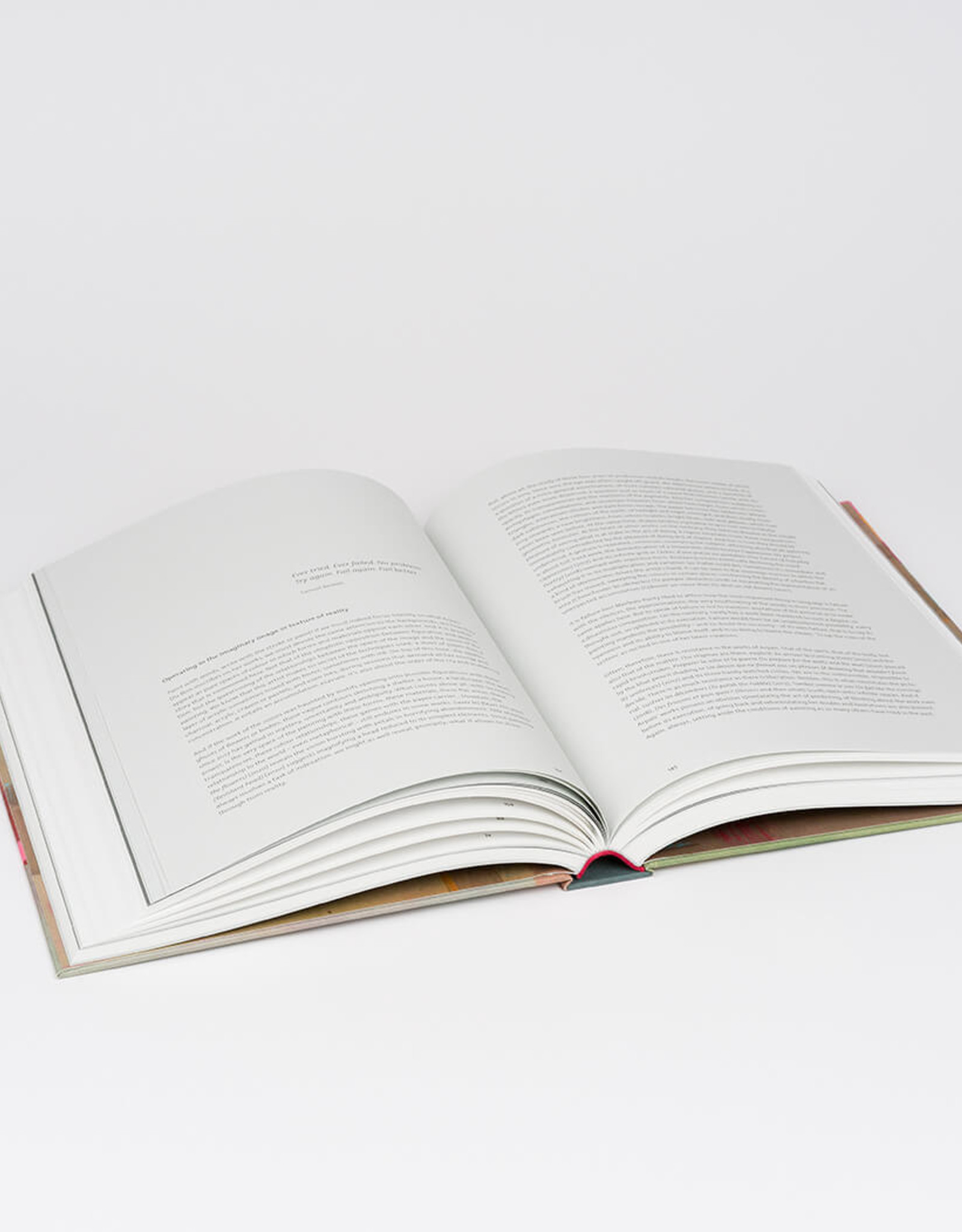 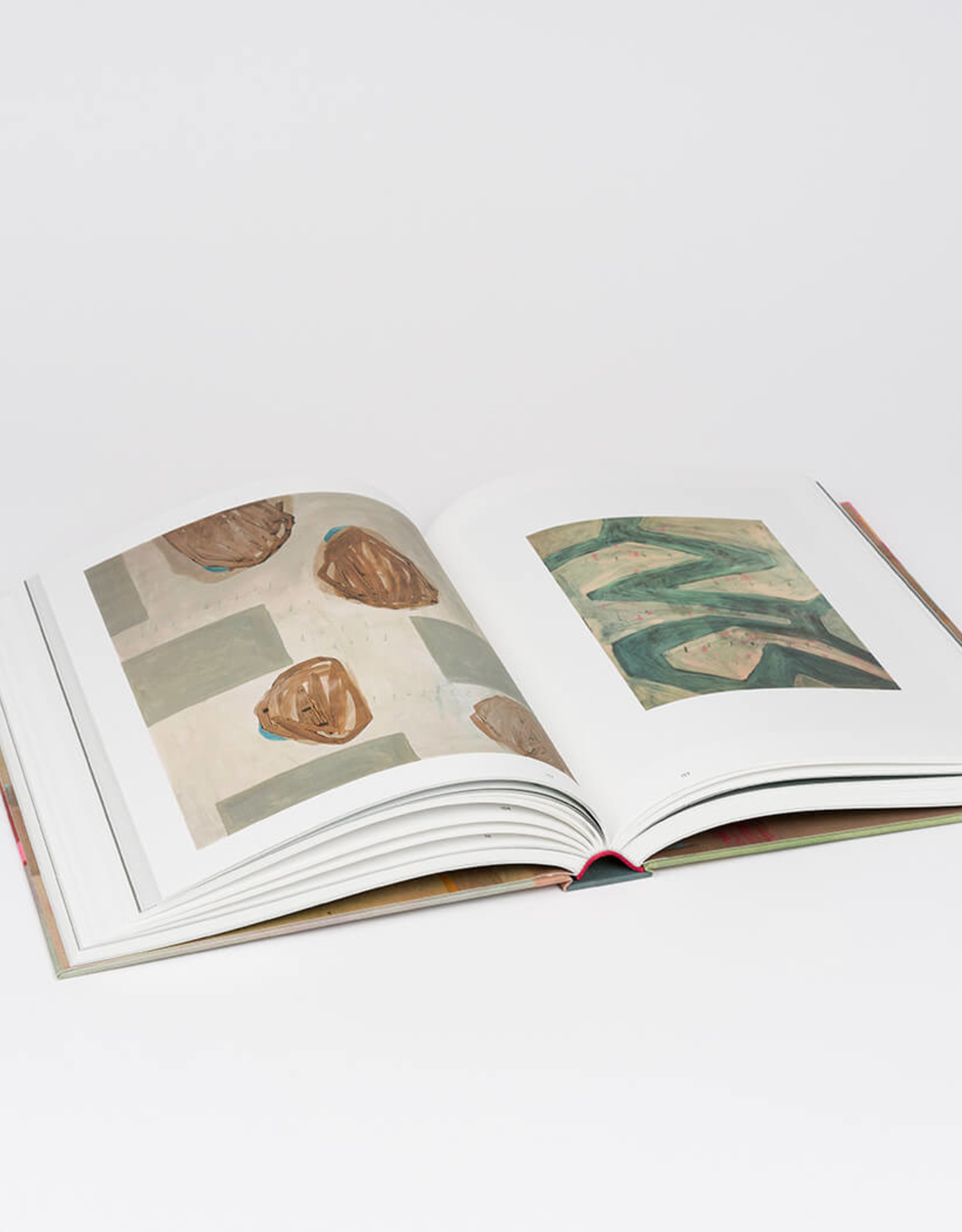 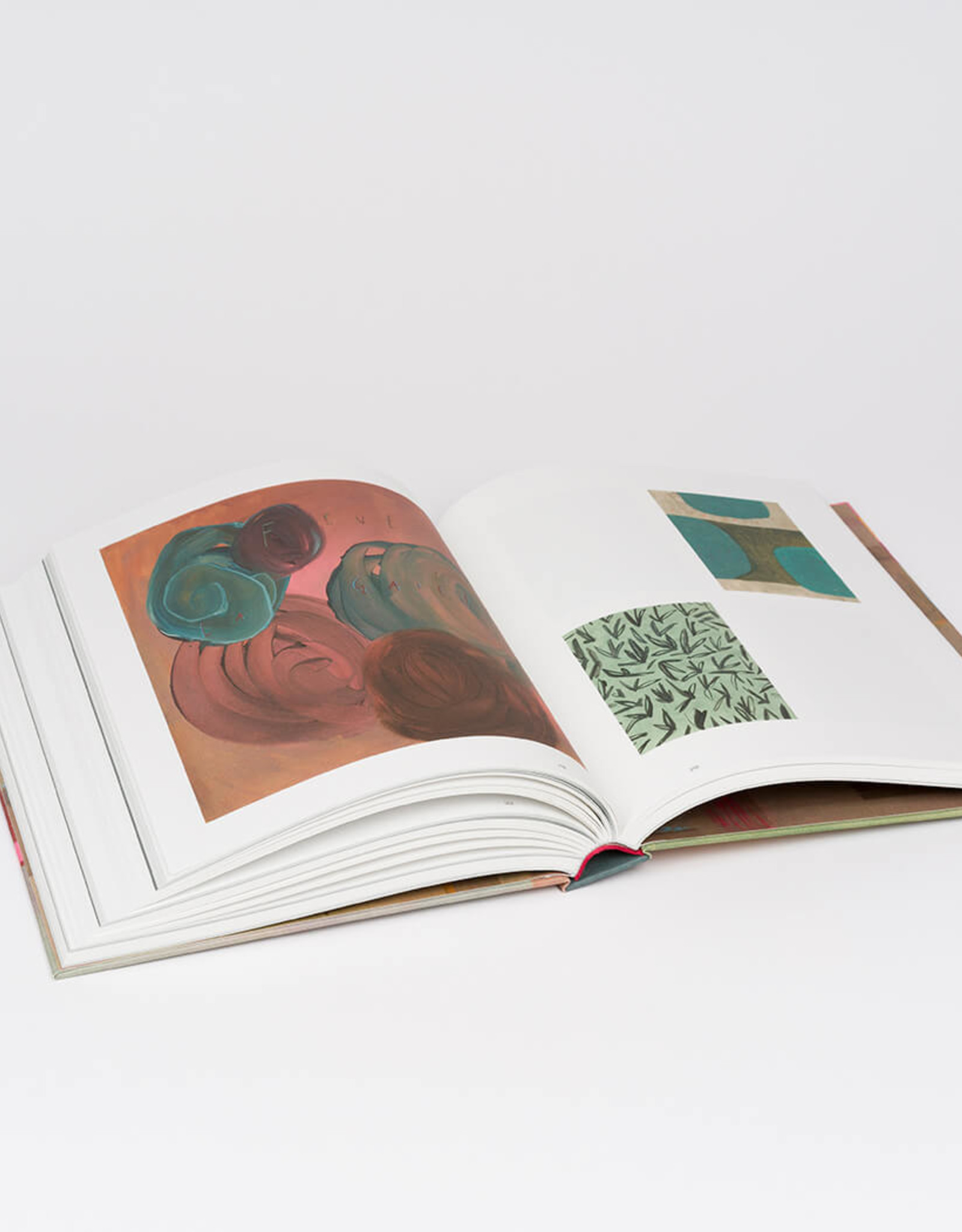 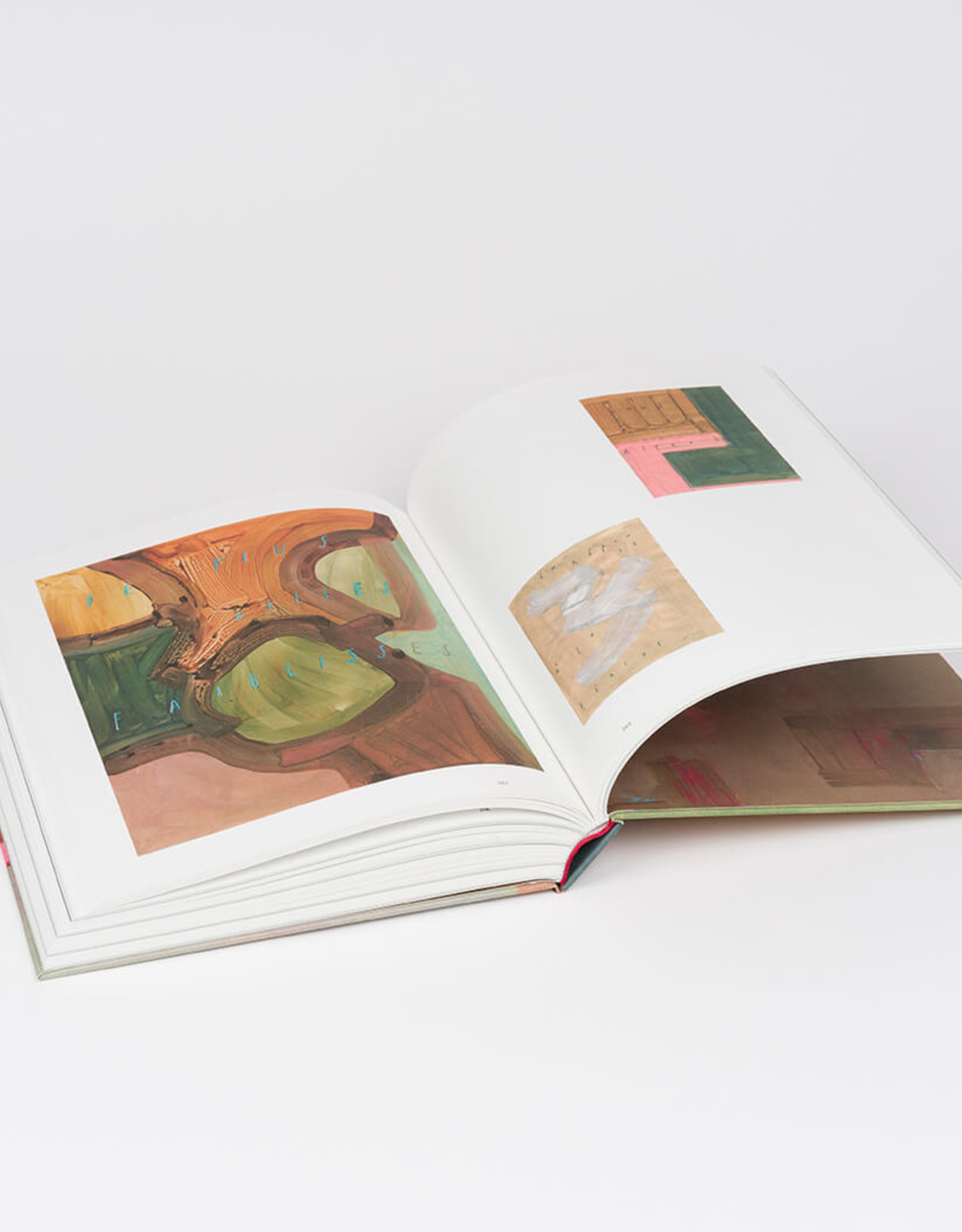 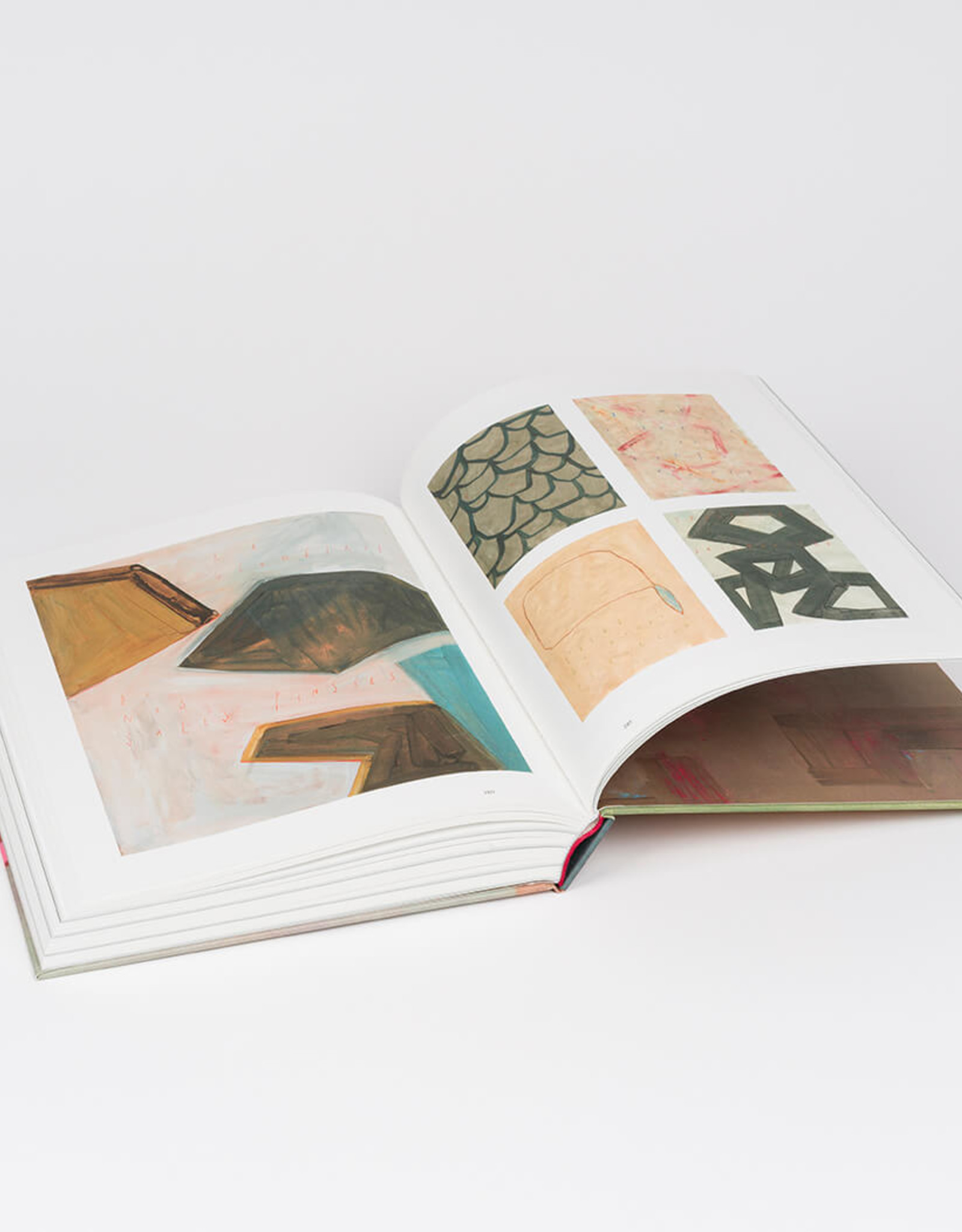 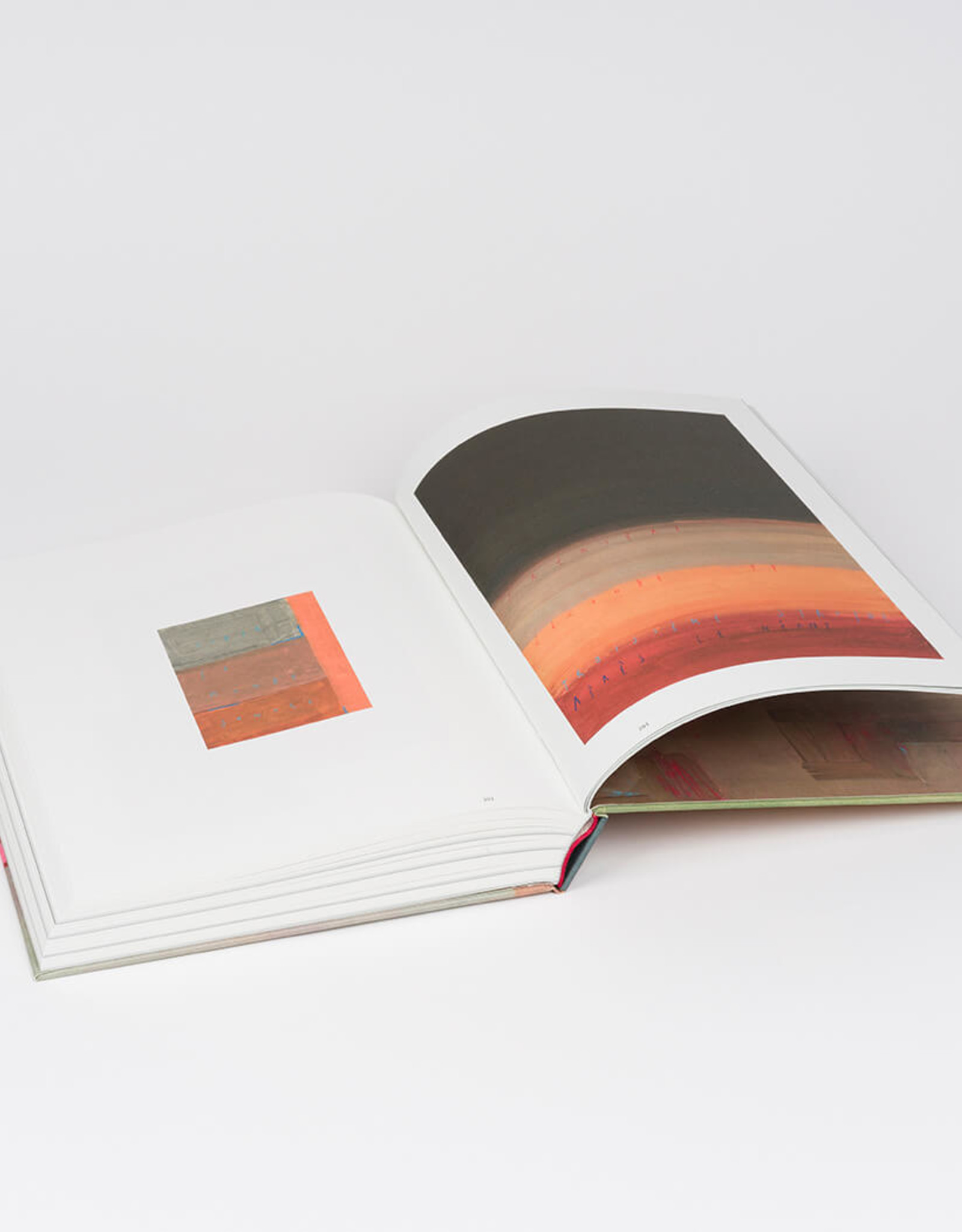 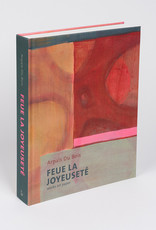 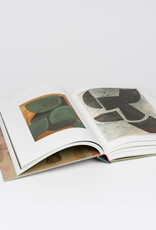 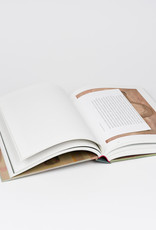 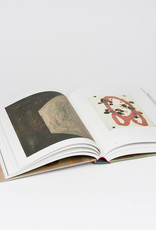 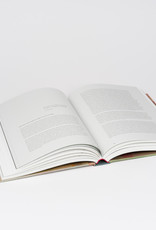 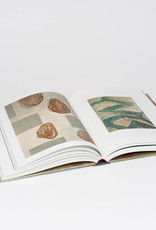 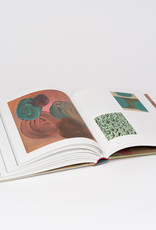 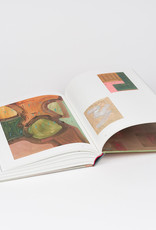 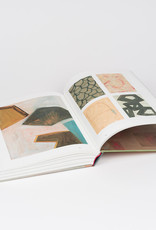 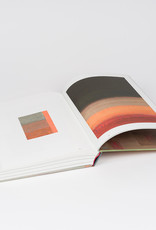 In a low voice, almost a whisper in the rustling of the world. A low voice reciting time suspended, the wanderings of the soul, stretches of the heart, evoking the risk of thunder or the delicacy of a breath billowing the canopy. A low voice in which the suspicion of death roars as much as the spirited hope of everyday moments. For those who are able to hear them, it is all there, in the sentences of Arpaïs Du Bois. For this secret artist inscribes words, fragments of thoughts, the beginnings of texts on leaves still trembling with the colours that branded them. You will find no beautiful poems or any heroic declamations here. The power of these words lies elsewhere.
How does one draw with and against language?

Each work advances like an enunciation delivering the desire to capture the world in a balm of speech, a magic of the verb and a painting steeped in memory. From this tension emerges an exterior that is complementary to the image and without which the image would not be of great interest. There lies its resistance to our times, there lies its gaps, its lack of thought, its impossibility to be closed in on itself. Marking, pricking, tracing, writing, erasing, adding are so many actions that congeal a word originating from the territory of drawing to merge with that of painting. Everything is played out on the surface and within the surface by the accumulation of the gaze and decomposition of the strata. Each work by Arpaïs Du Bois is a labyrinth of the mind. Each work of Arpaïs is also a serious look at us. In return, we gaze at it to derive a little of the joy our ancestors must have felt when faced with the evidence of life cycles, as if to think better of this ‘flesh of the world’ prophesied by Edouard Glissant as a common perception of the universe. It seems quite complex, but at the same time, everything is arranged very, very simply. Just take a look.

Add your review
0 stars based on 0 reviews
Arpaïs Du Bois / Feue La Joyeuseté
Add to wishlist / Add to comparison / Print
By using our website, you agree to the usage of cookies to help us make this website better. Hide this message More on cookies »