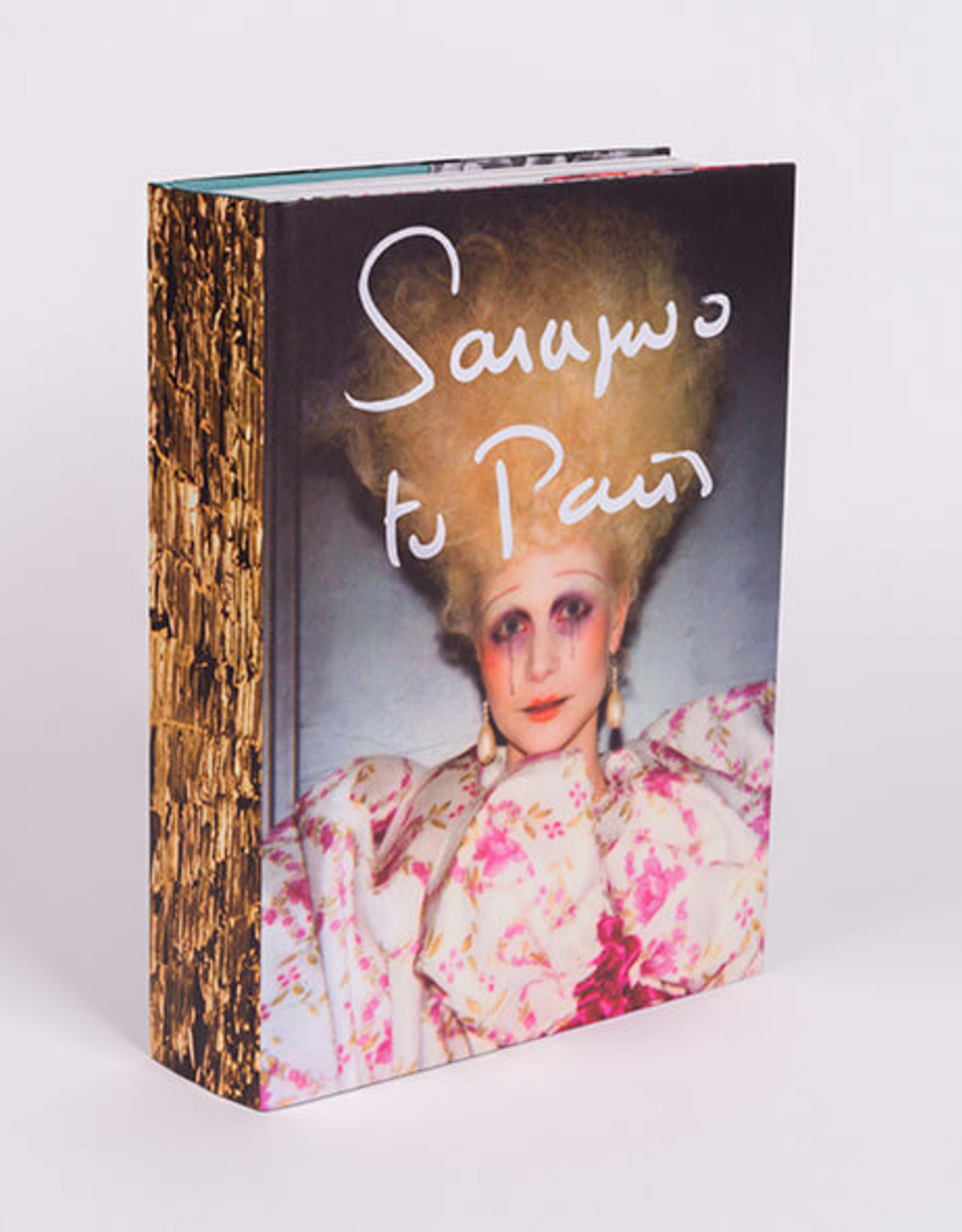 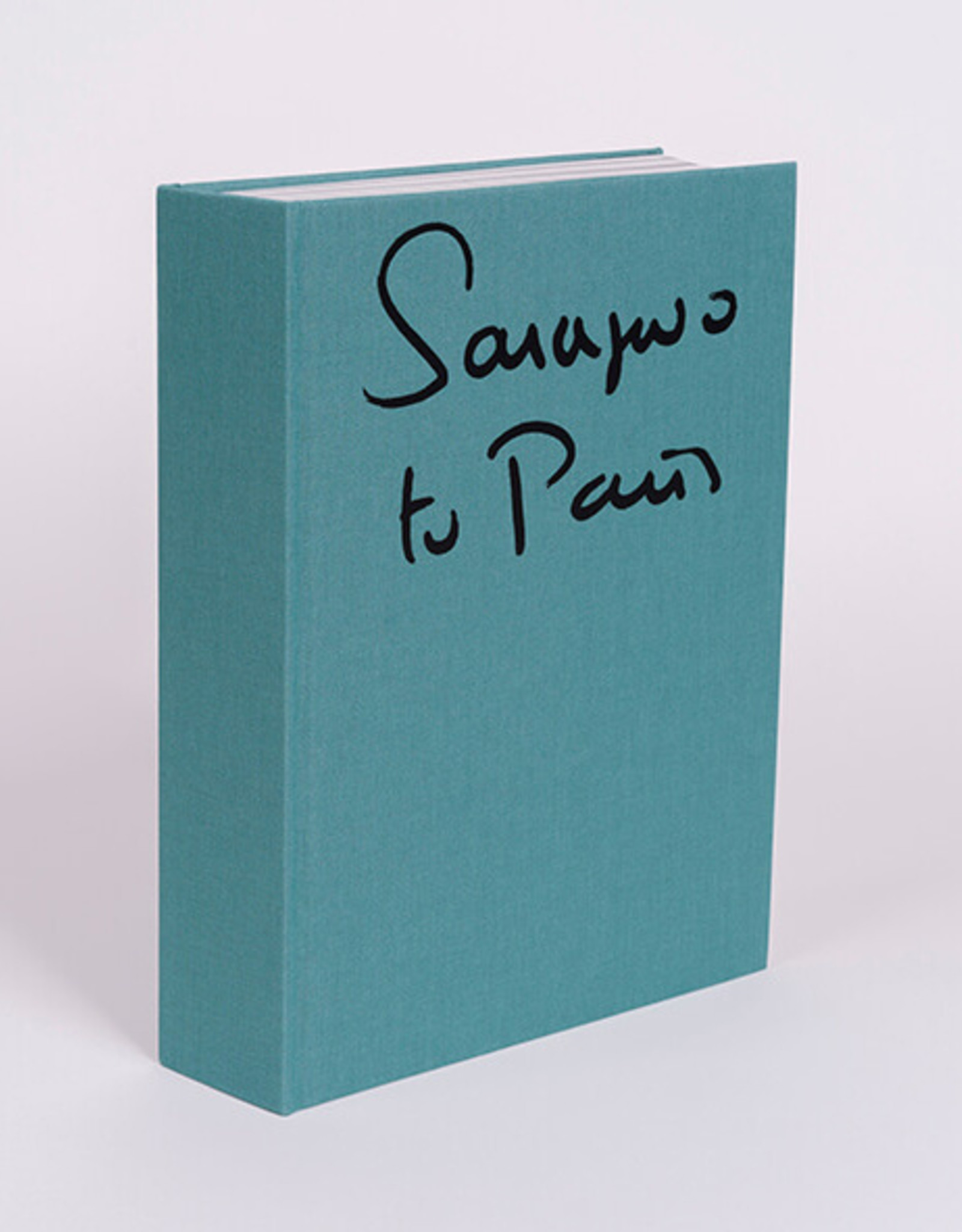 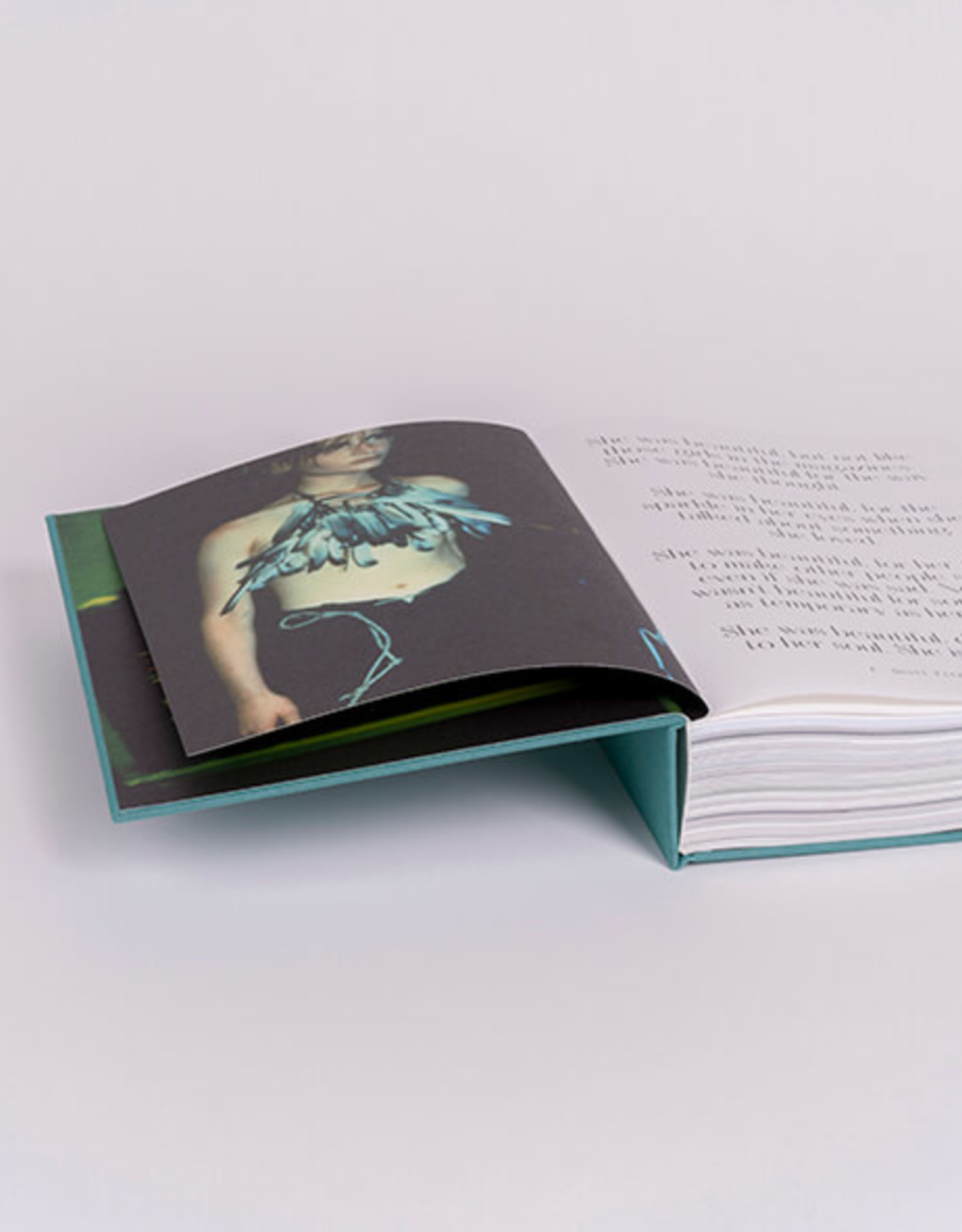 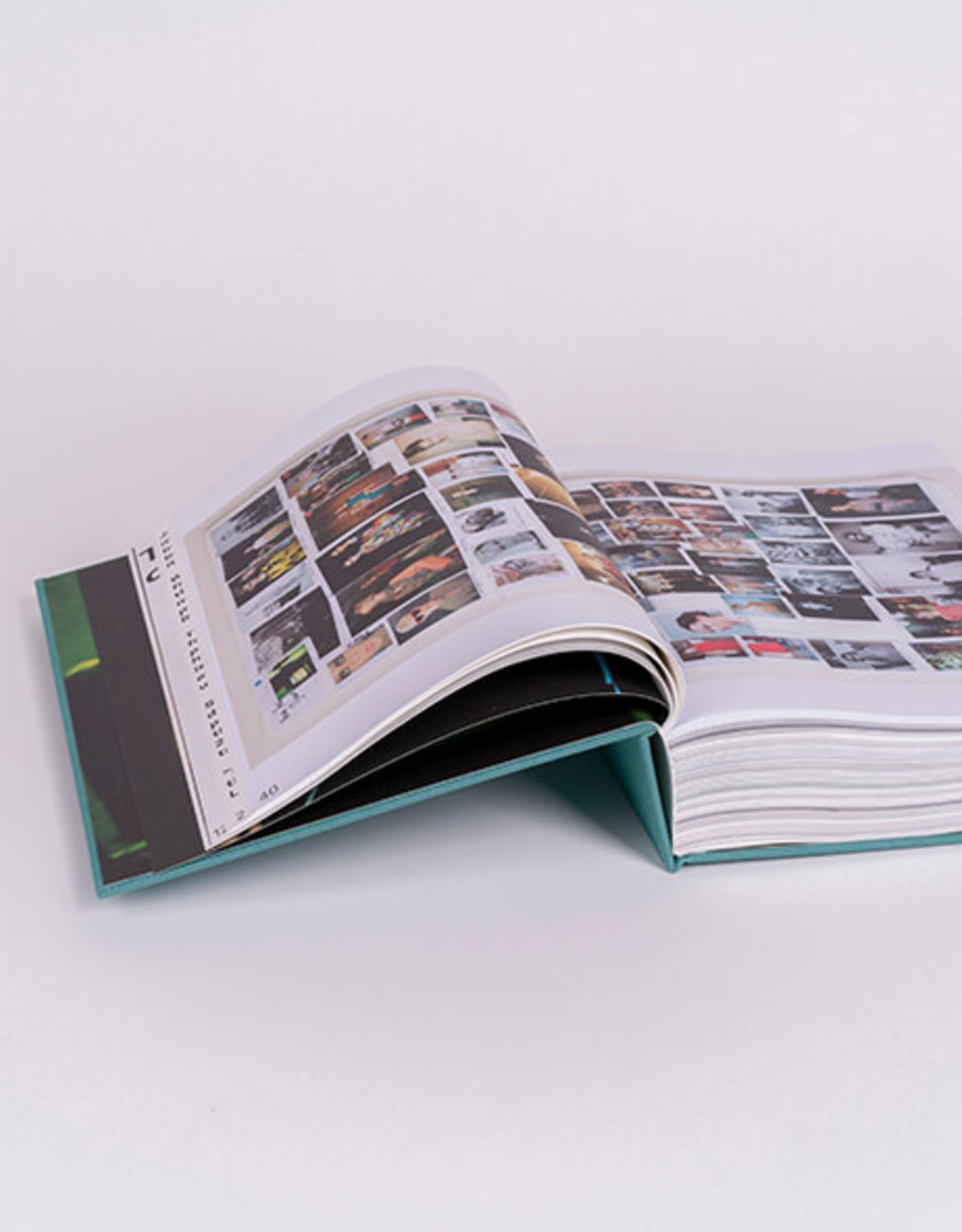 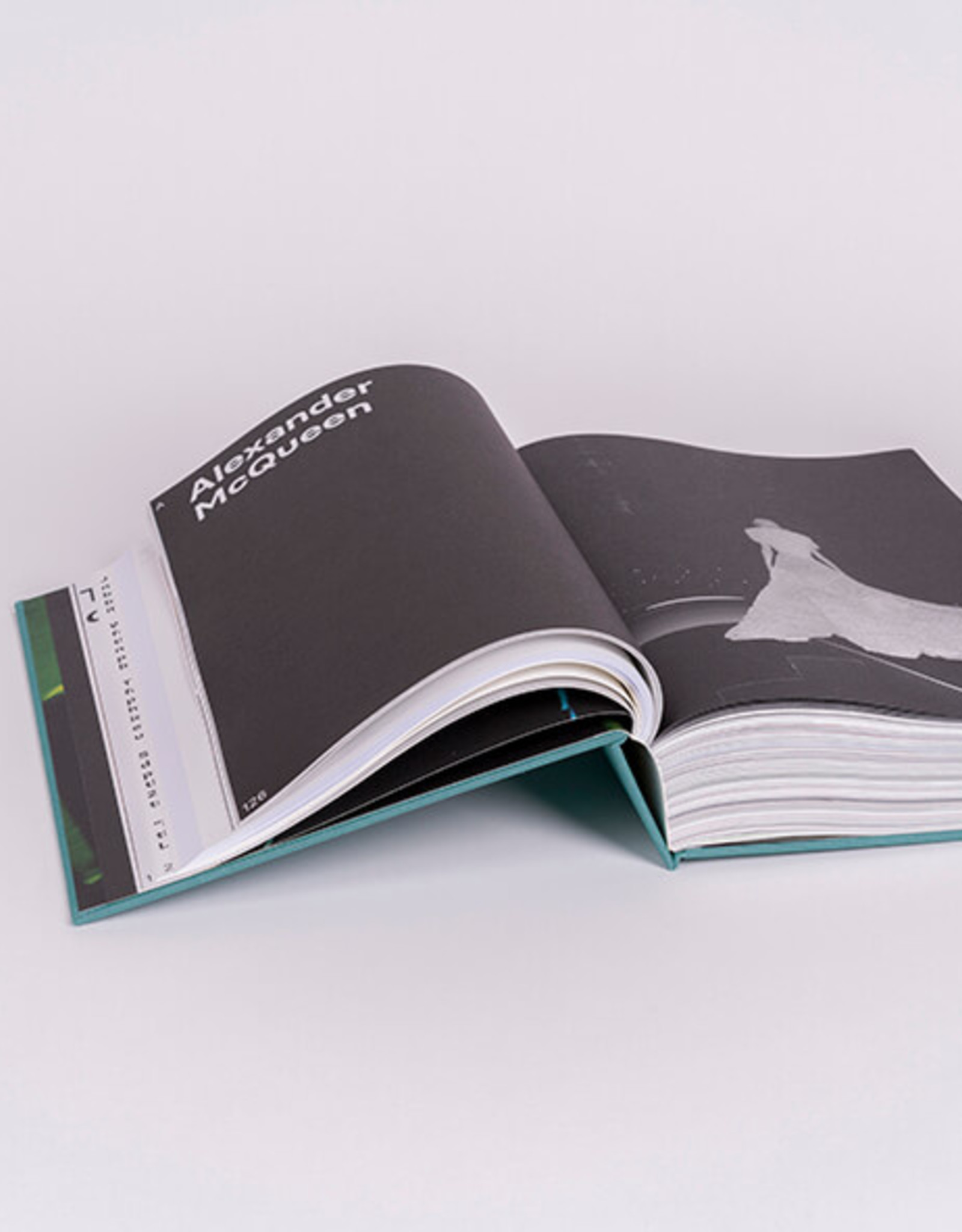 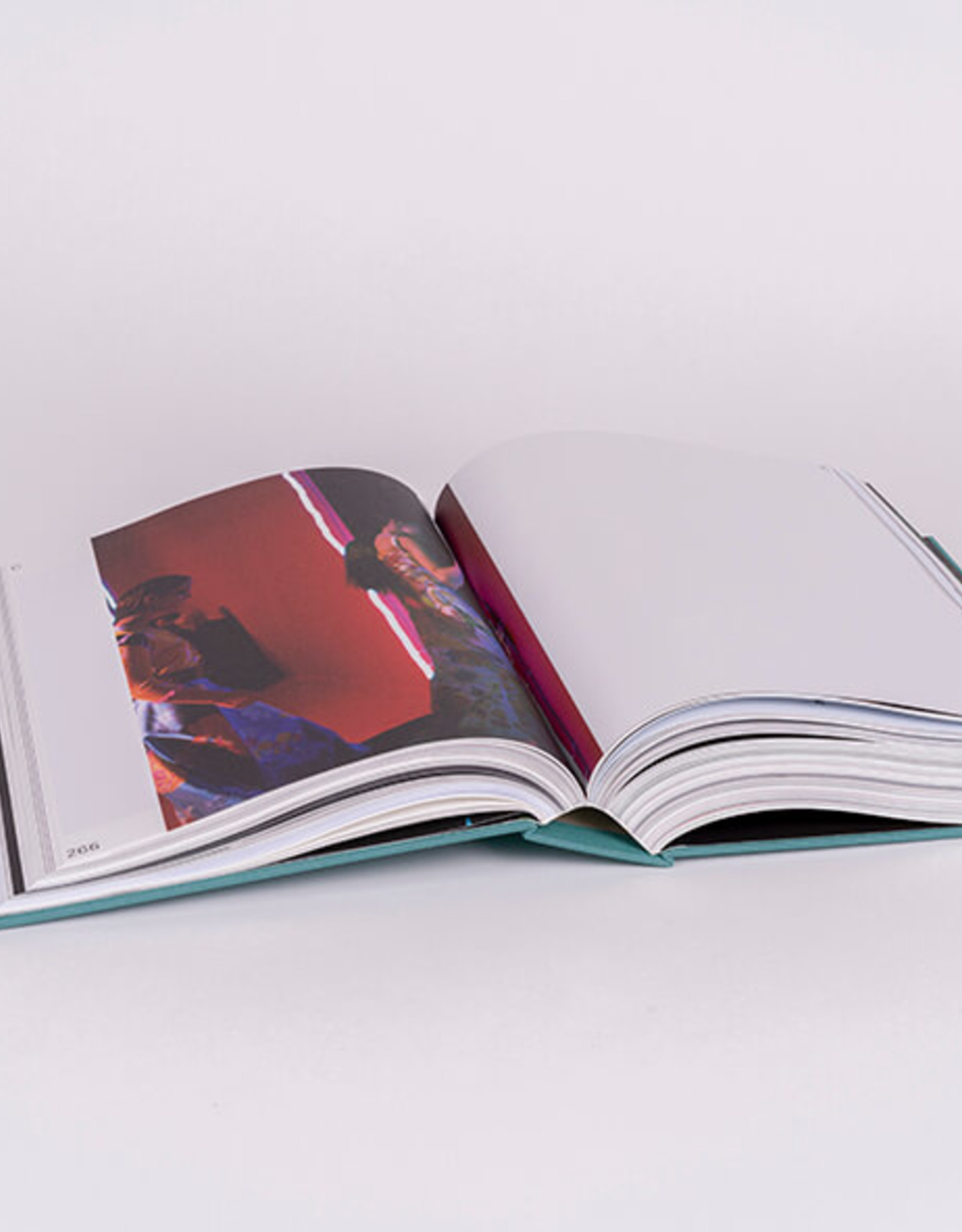 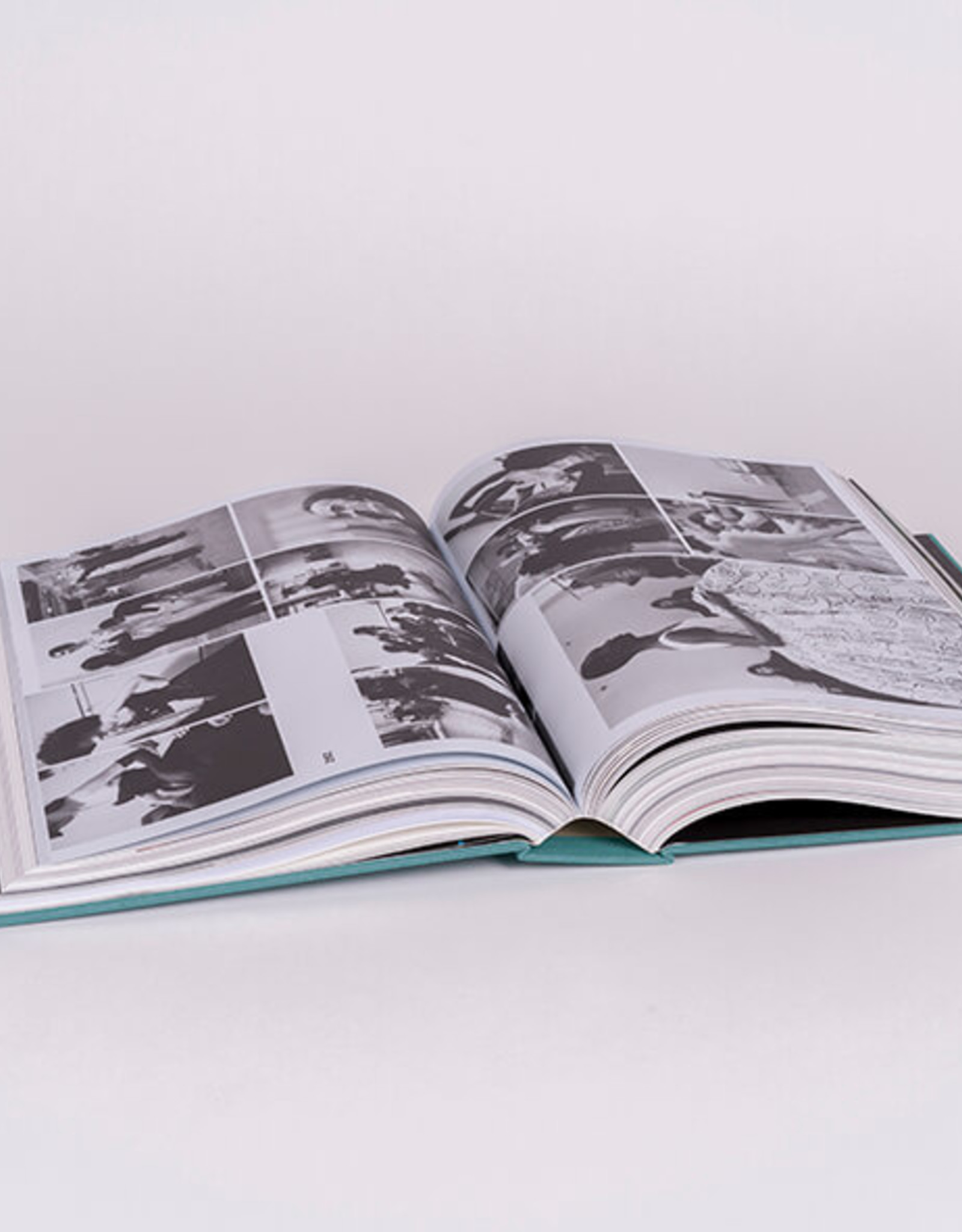 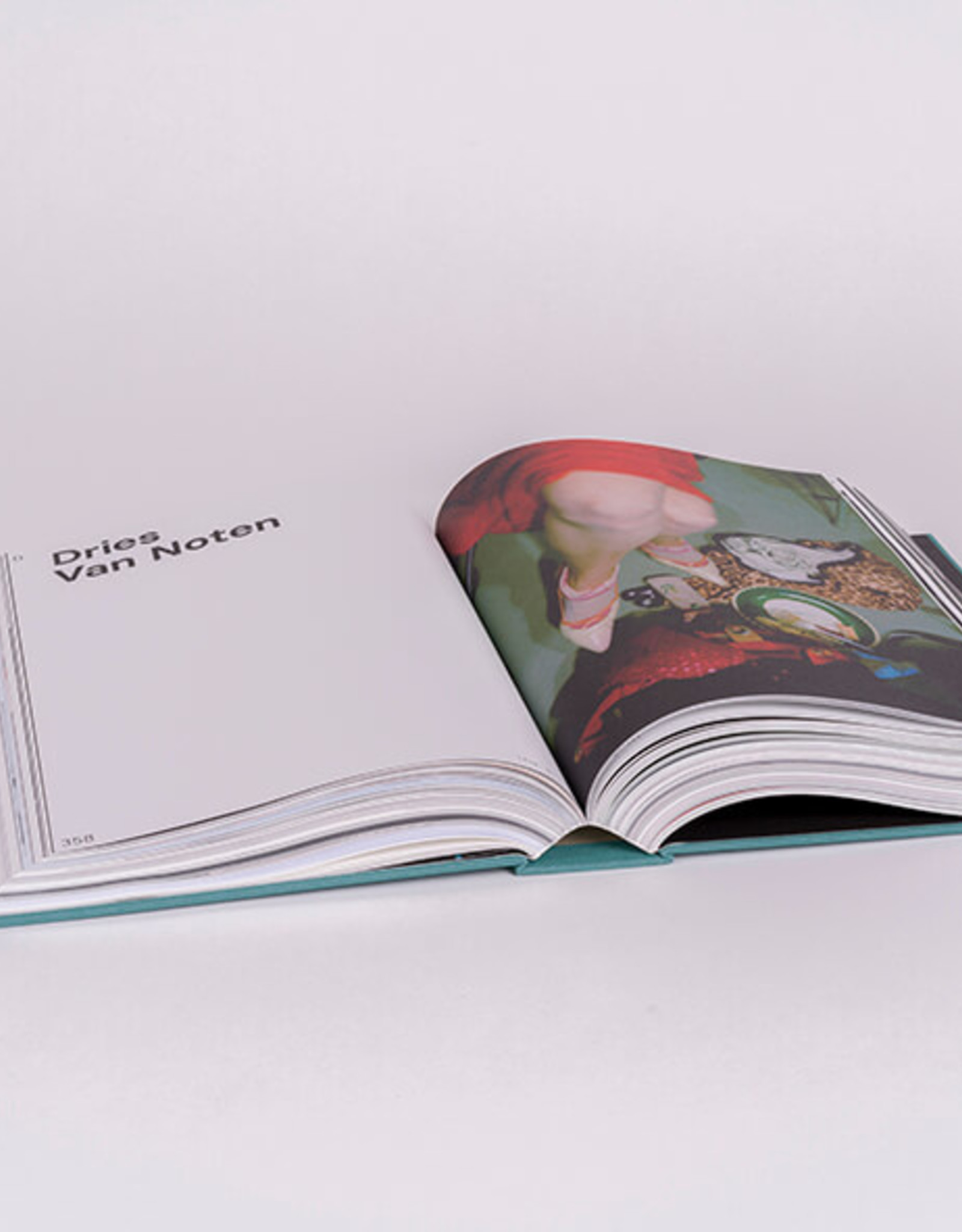 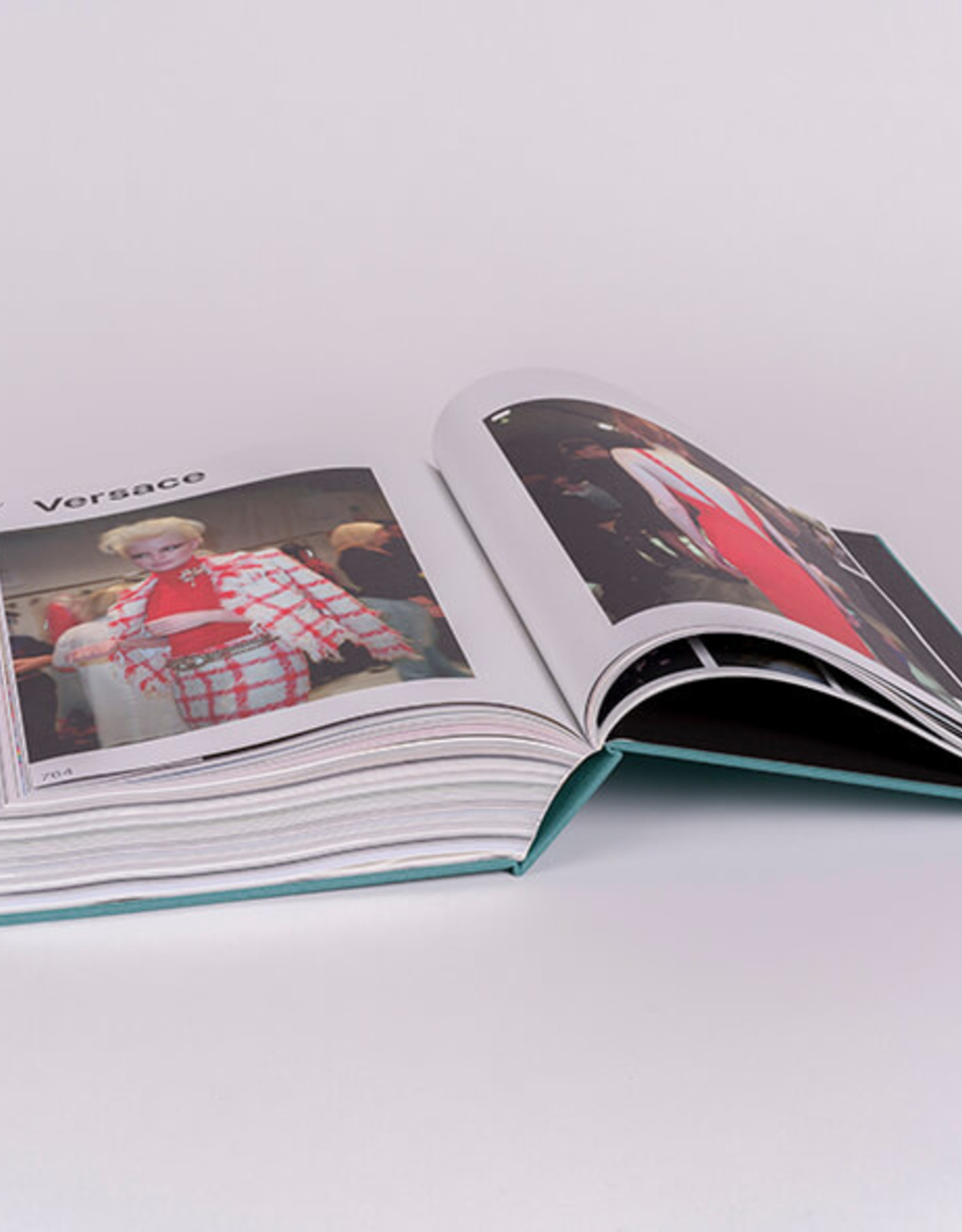 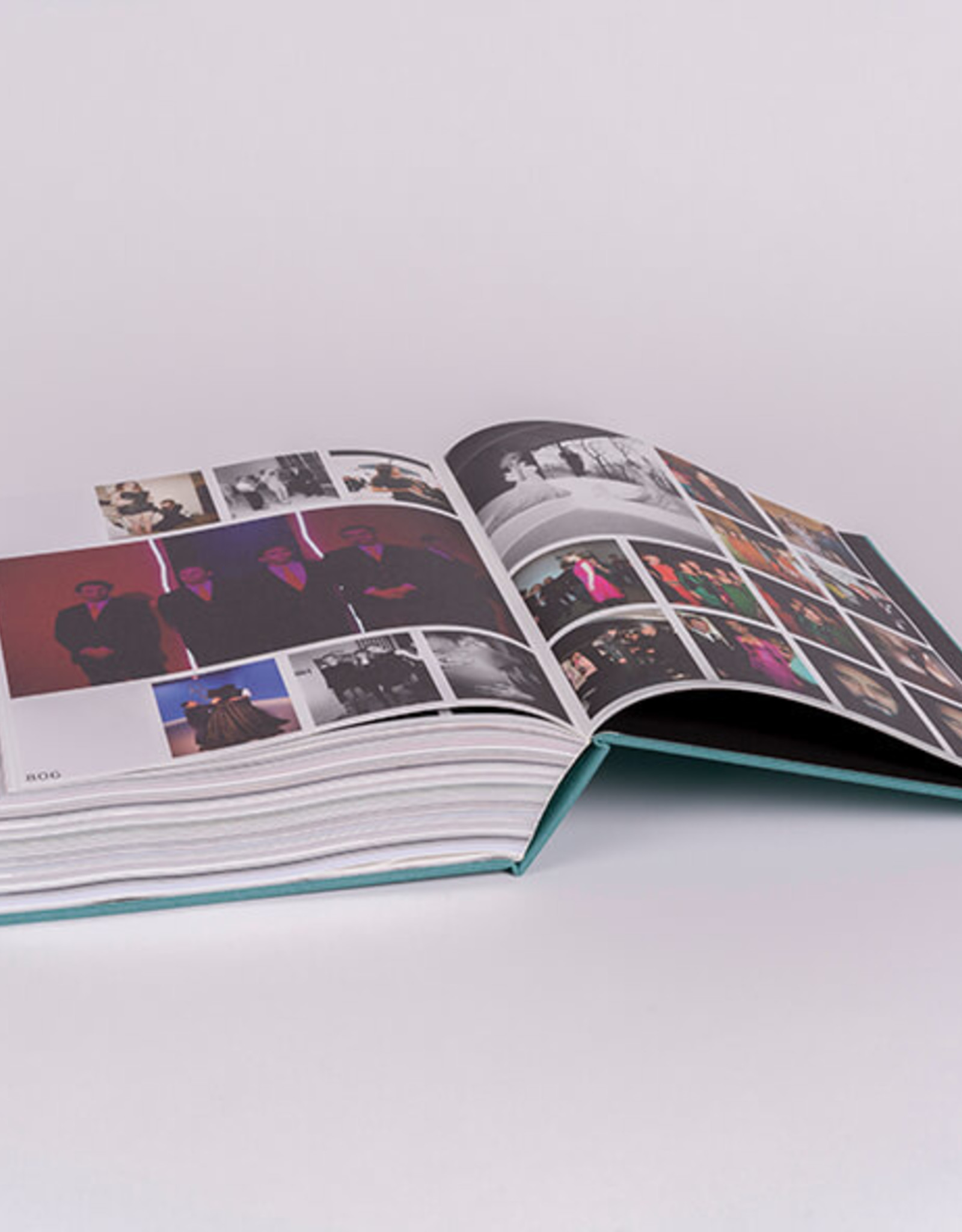 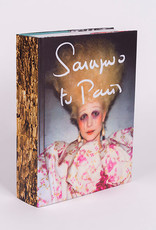 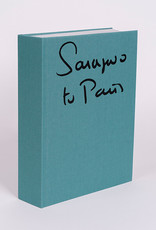 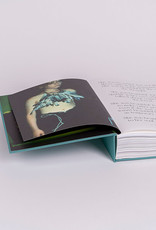 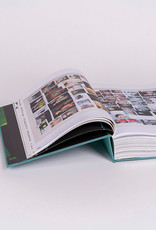 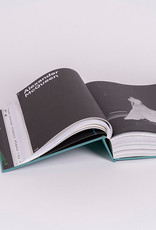 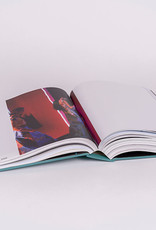 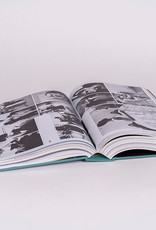 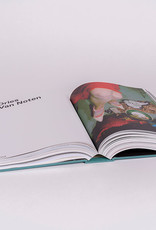 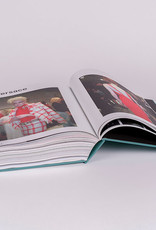 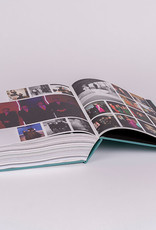 Sarajevo to Paris, fashion or reportage, deciding on the title of a book is mind-boggling. I call myself a documentary photographer that accidentally ended up doing fashion.

The end of the '80s was an interesting and intense time in world history, and a particularly creative time in the world of fashion. As a young female photographer I was interested in both worlds. I was travelling for newspapers and magazines to the fashion weeks in Milan and Paris and to the conflict zones of Lebanon and Iraq.

It was during the war in the former Socialist Federal Republic of Yugoslavia and the siege of Sarajevo that I matured in documentary photography, fortunately without being injured.

Thirty years later, when looking back, those two worlds — documentary and fashion — still define my work. Both are equally represented in my archives.

This book, of my fashion work, is the first to be published. I called it Sarajevo to Paris because sometimes I would travel directly from one to the other. These two cities had a big impact on my life.