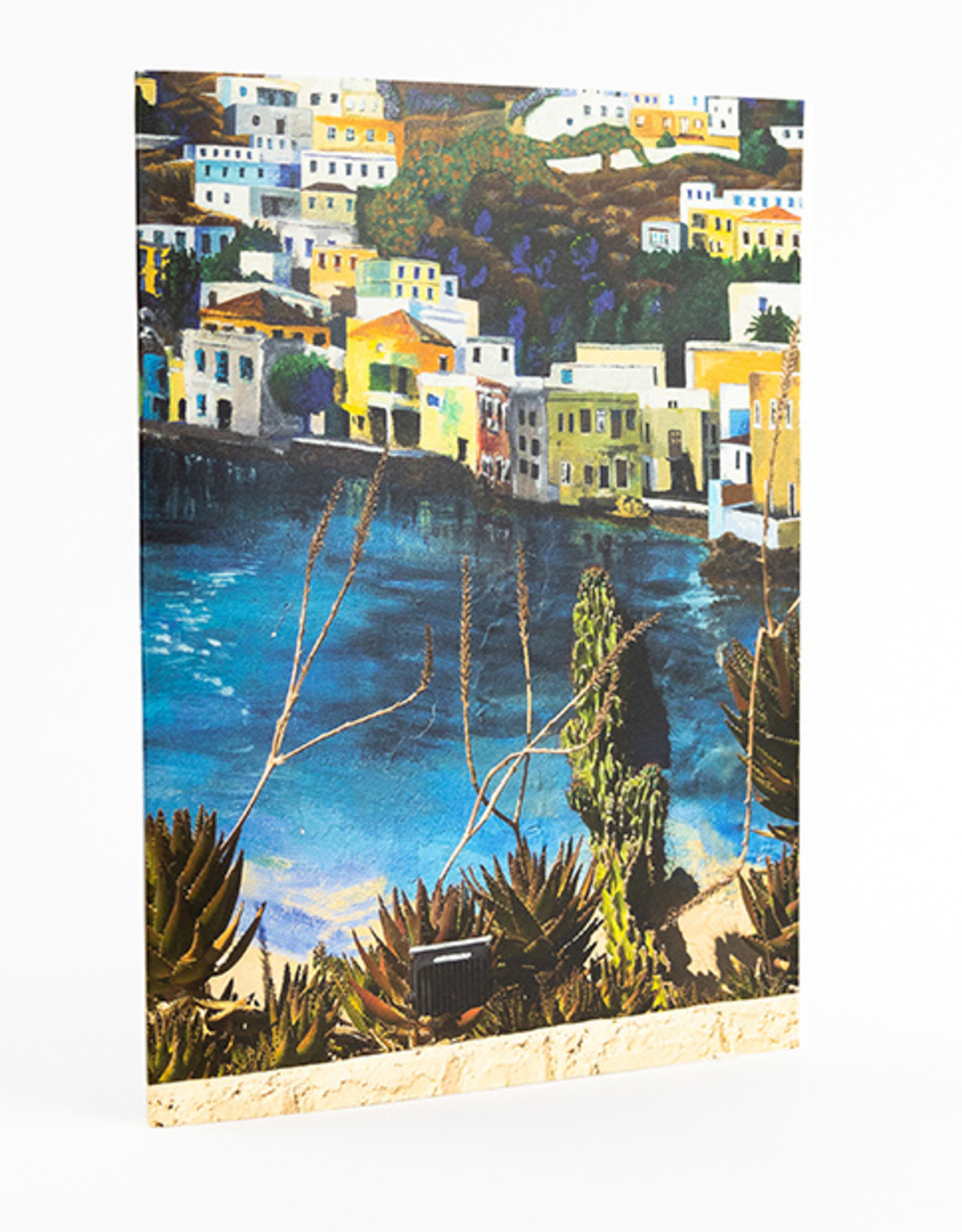 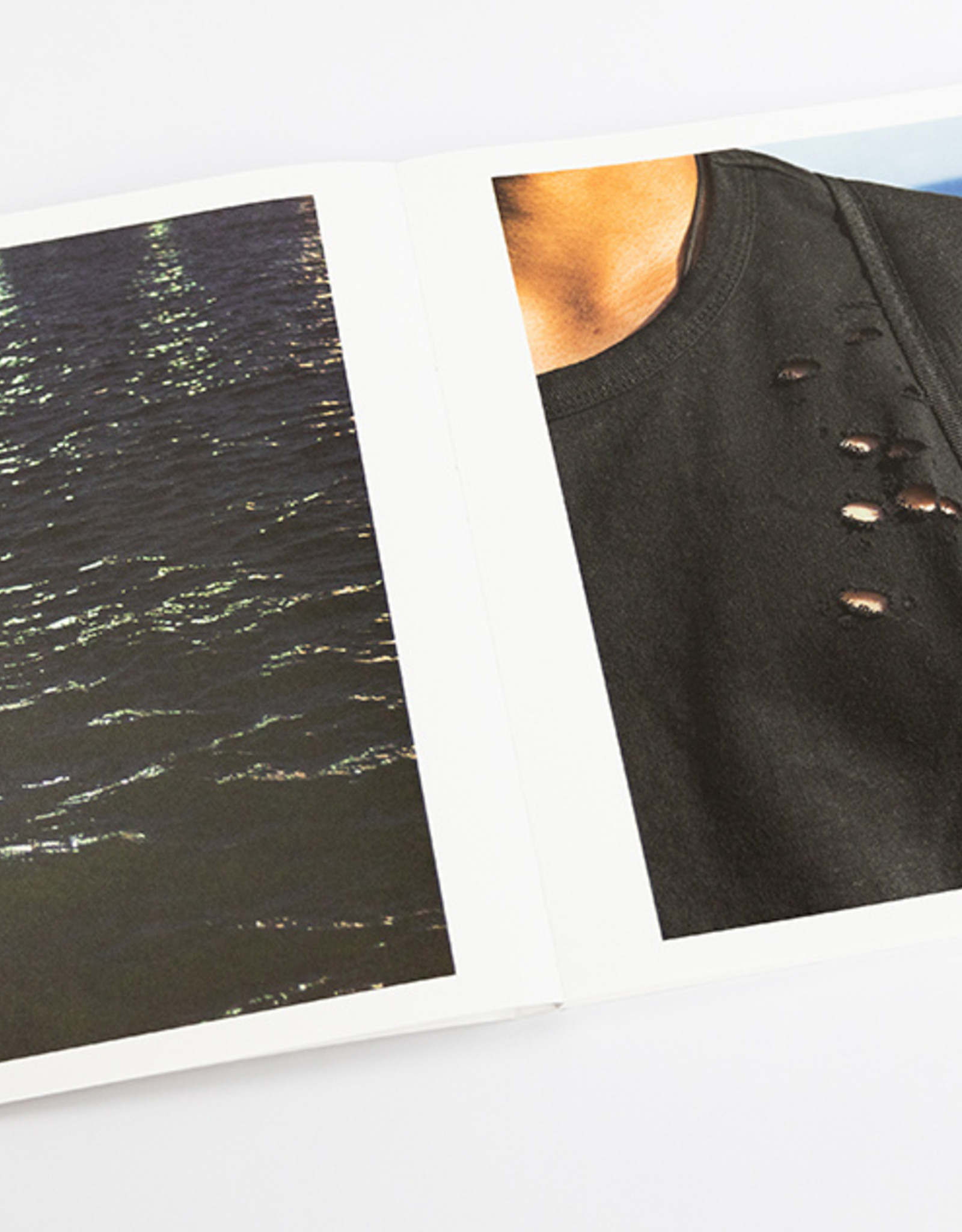 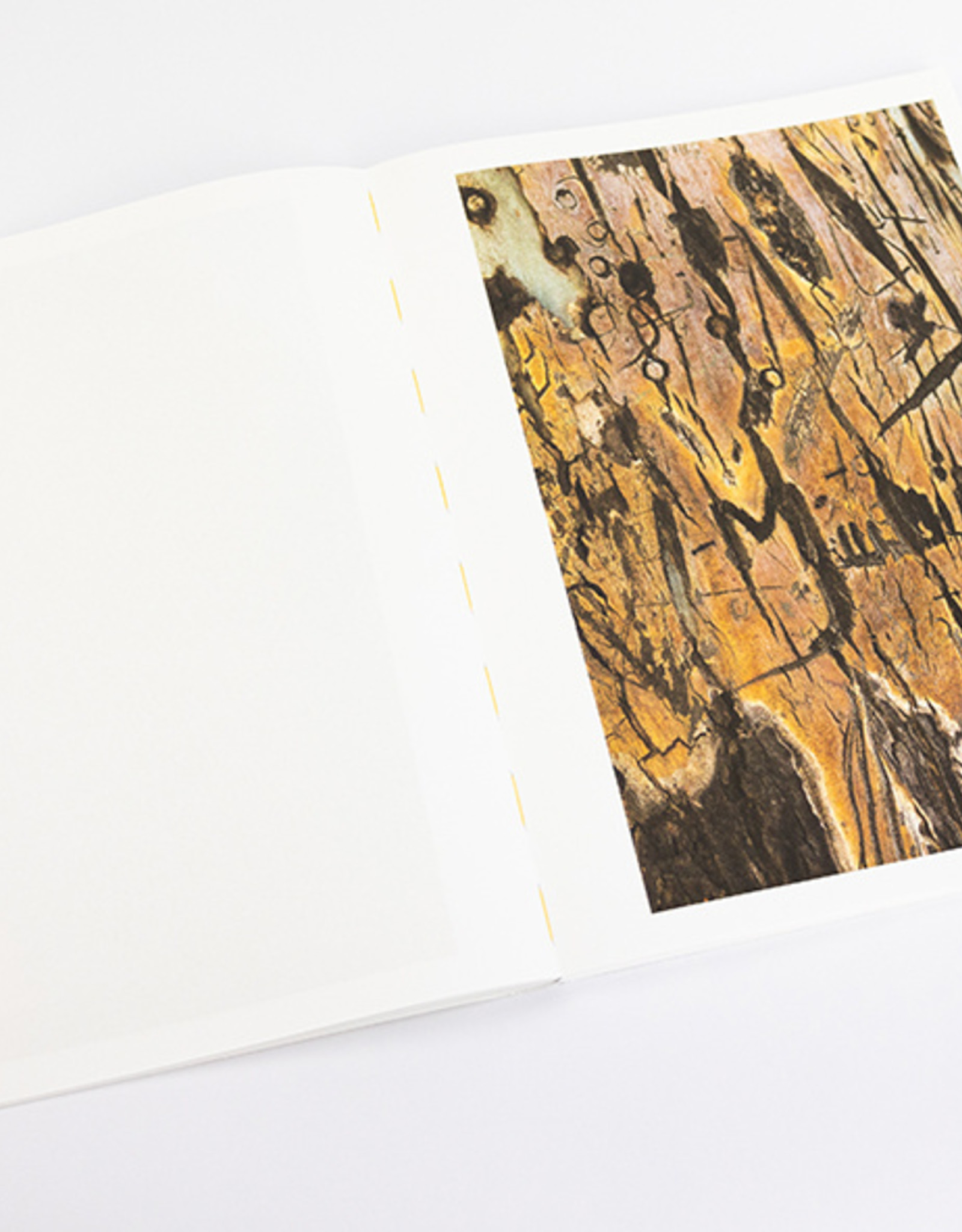 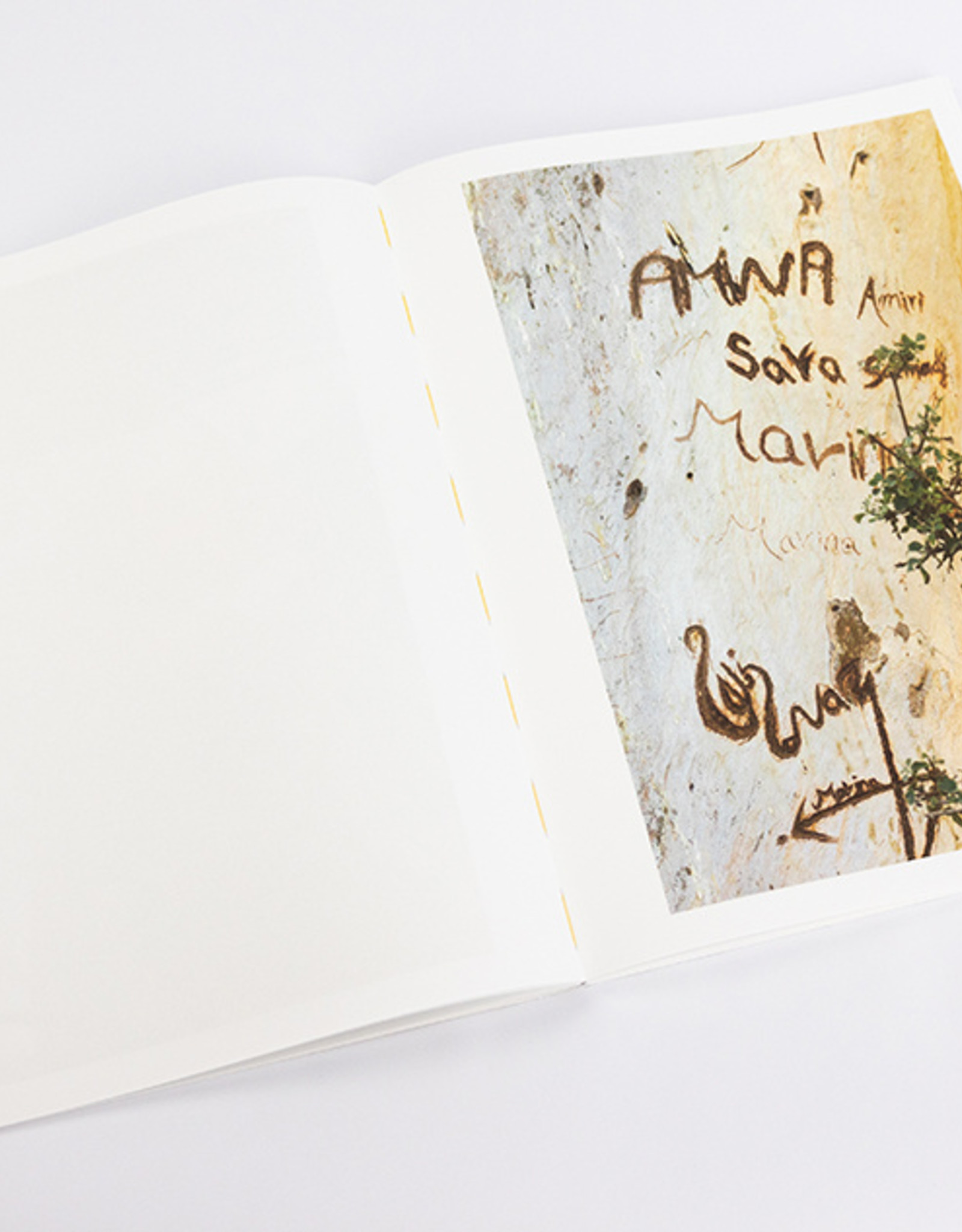 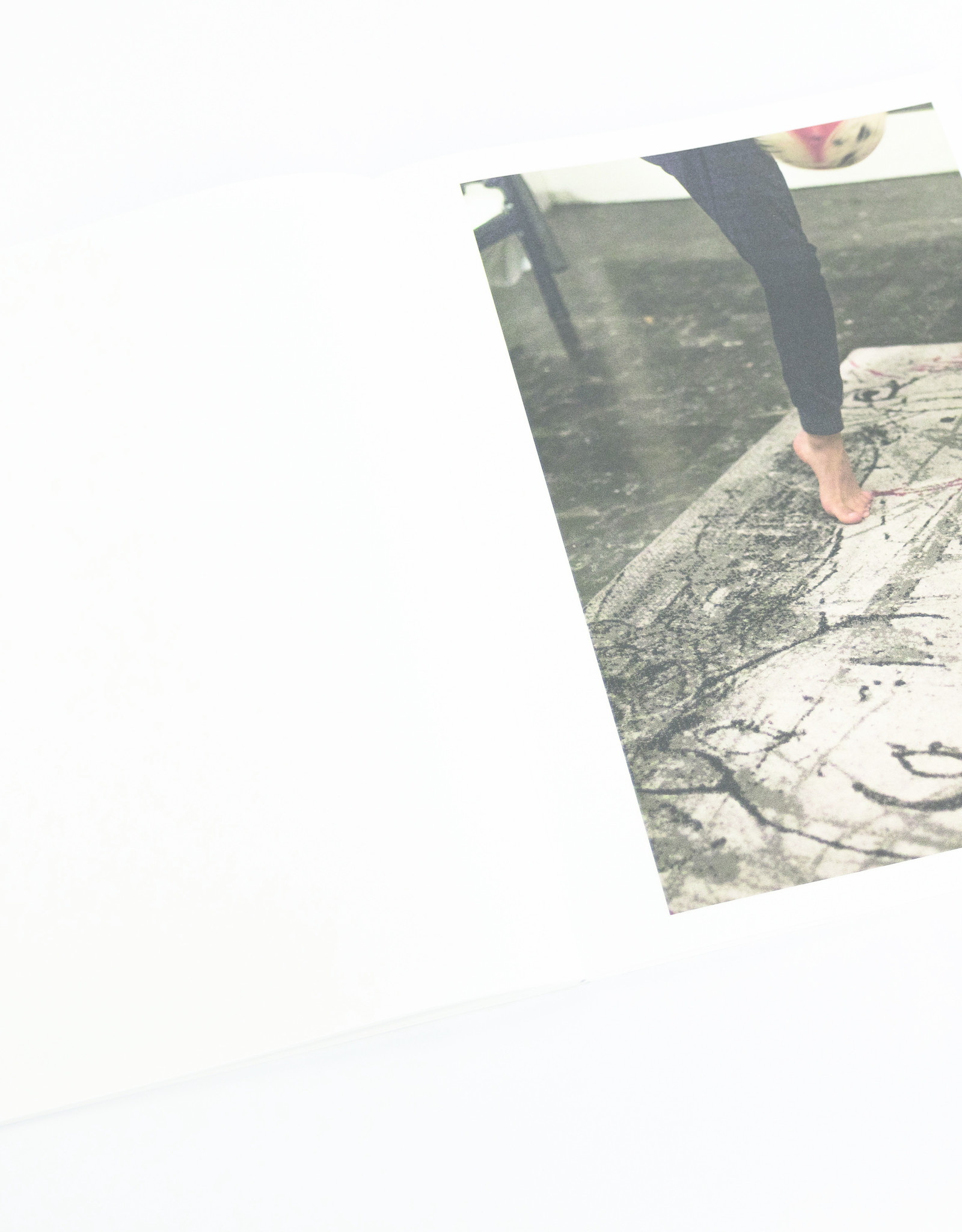 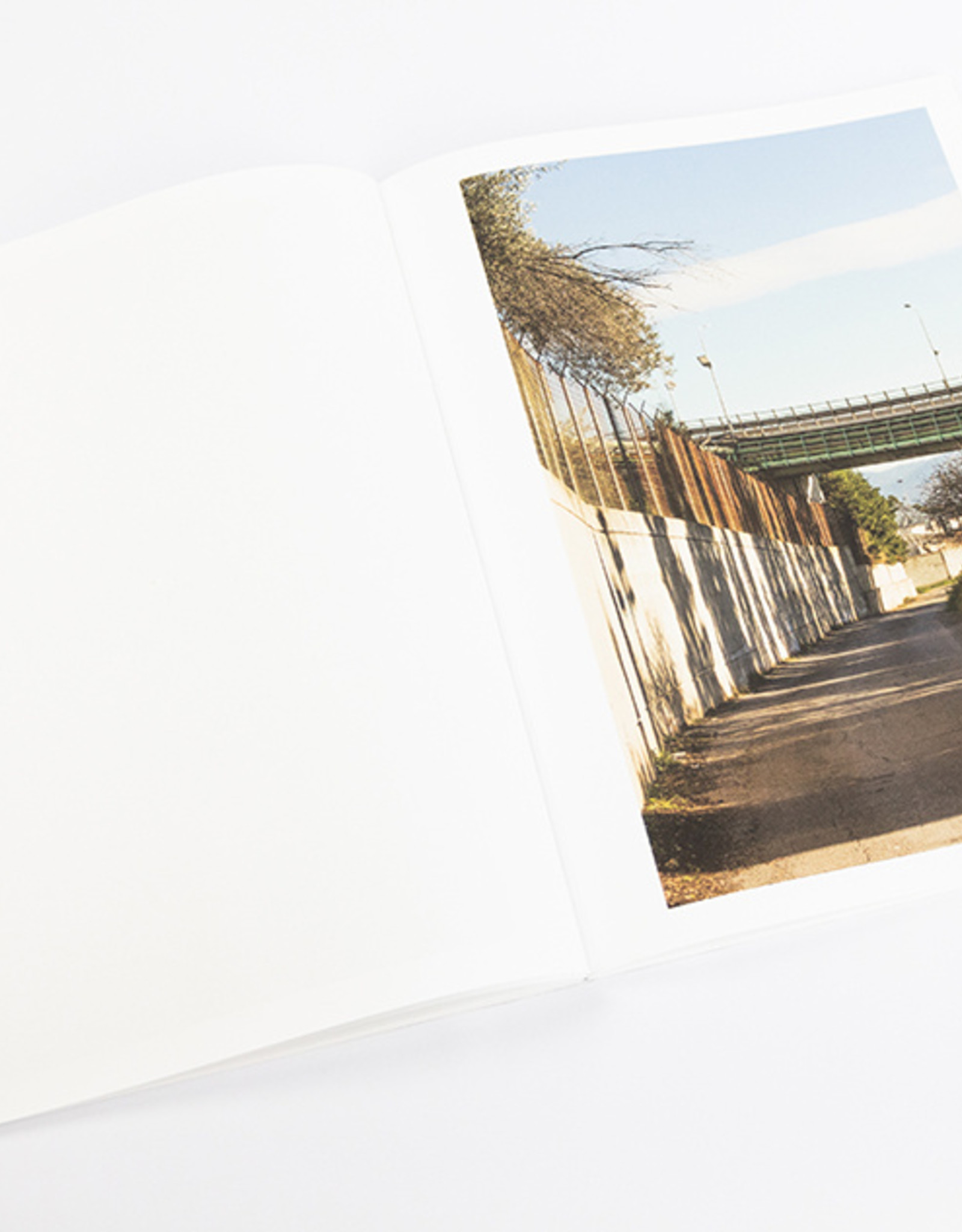 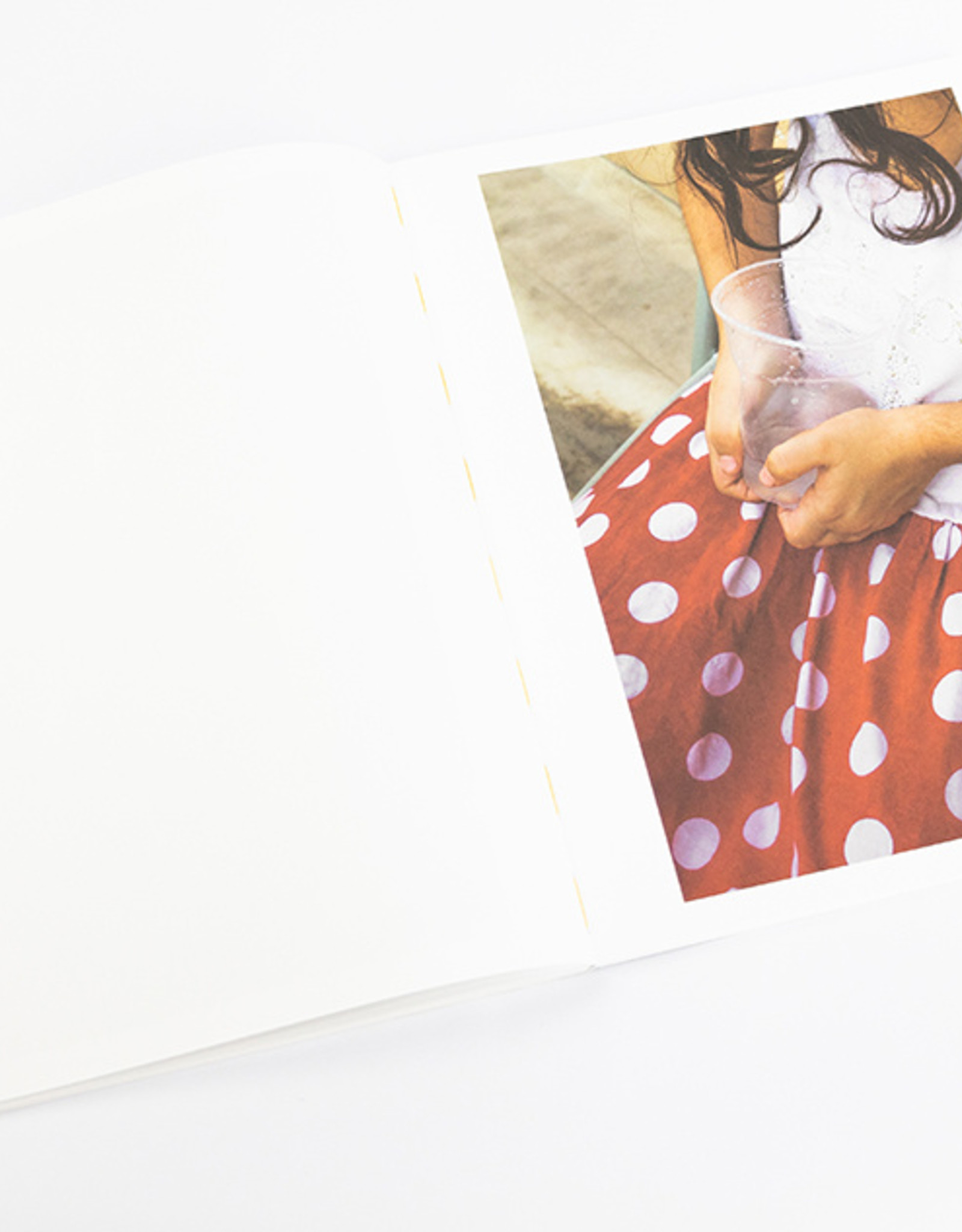 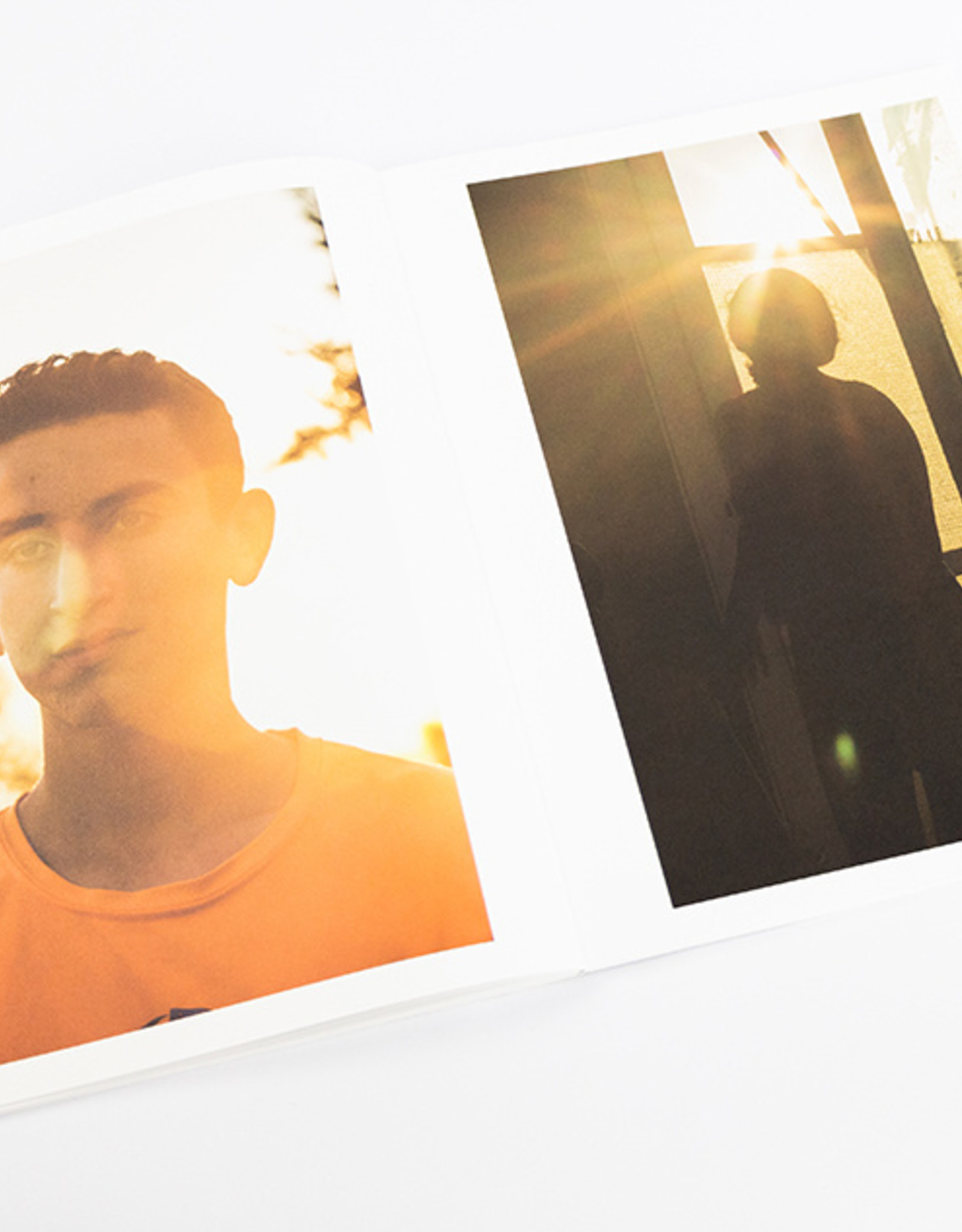 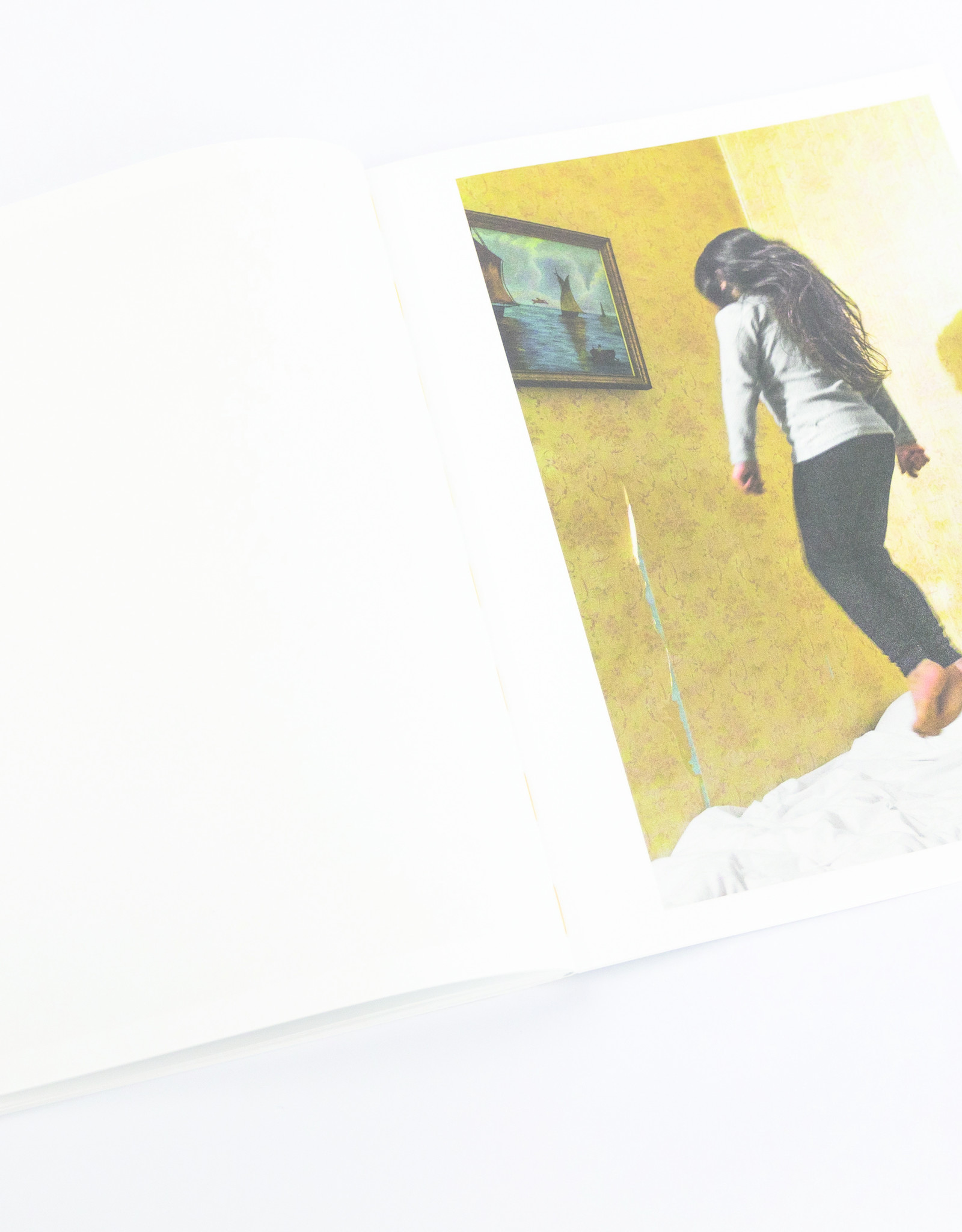 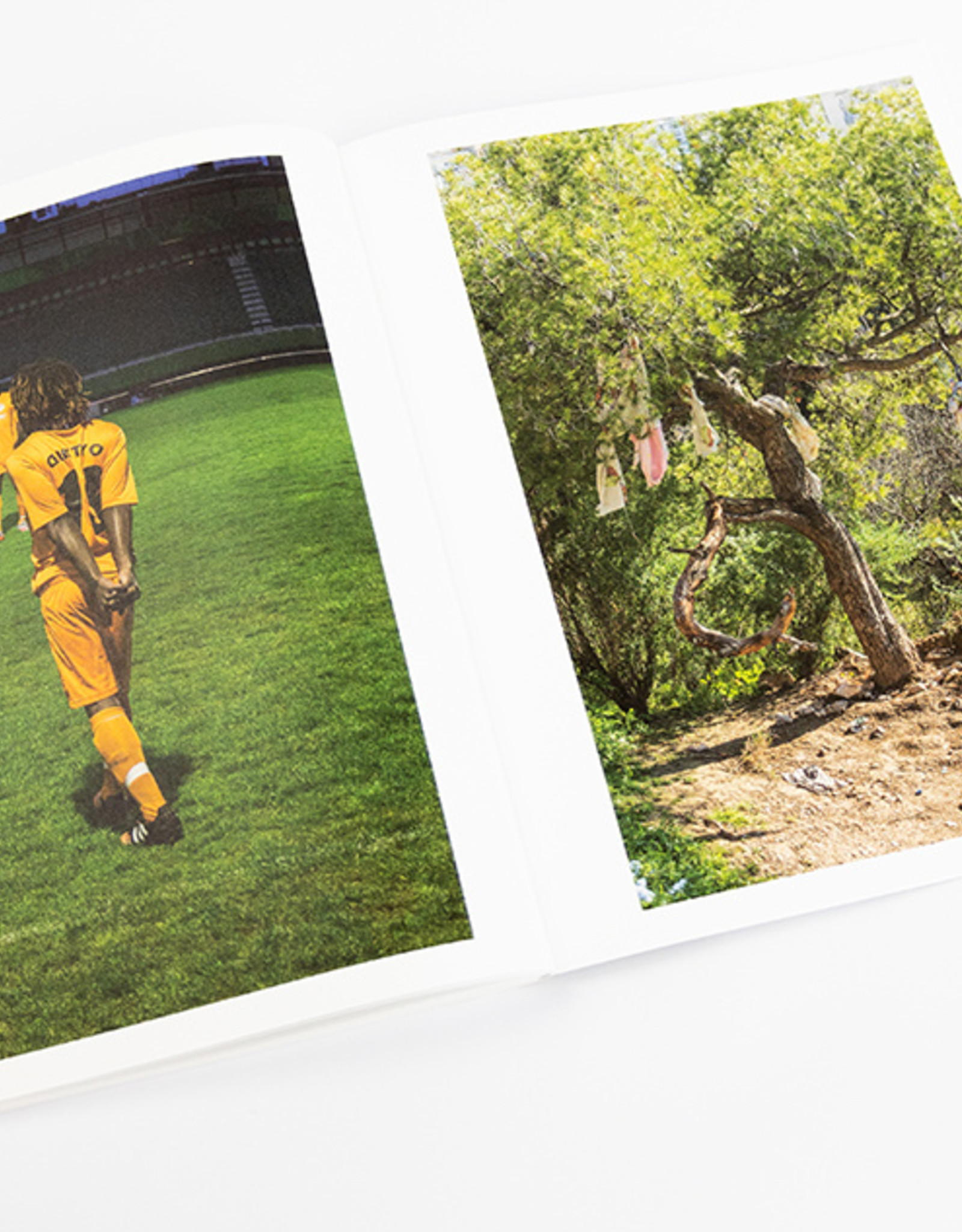 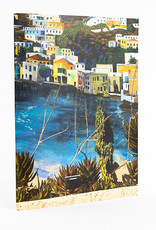 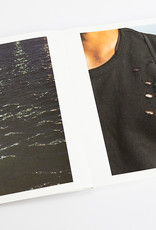 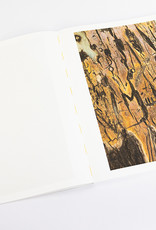 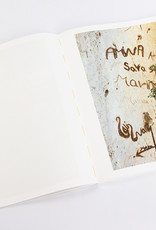 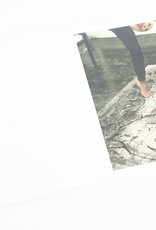 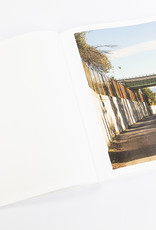 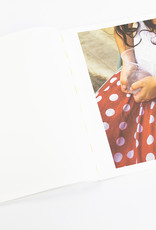 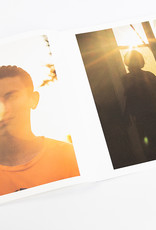 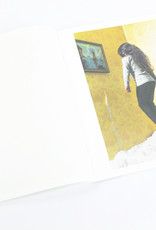 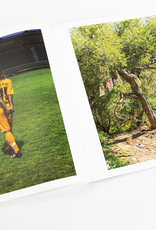 Since 2016 I am working on the subject of exile in Greece. Here, "Breaking Point" is about people waiting for their papers. After my project "Exiles" (2016-2017) in Lesbos and Agios Efstratios, I traveled regularly on the island Chios and then Leros, Athens and Oenofyta, between 2017 and 2019.
In Chios I quickly met Edmond and Feras. Both of my age and forced to live in Vial camp since a few months already, we were spending a lot of time together, and they explained to me the conditions on the island, the process to follow, and their hopes for the future. I met Mustapha at the same time and he directly introduced me to Soumaya, Sally, Razan and their family. They arrived at the same time than Edmond and Feras and were rehoused in a temporary apartment. Often invited at their place, I followed their file processing, the positive answer for Athens, the school enrollment and their concerns for the future. Following my project in Lesbos, I witnessed the situation getting worse for people arriving in Greece. Going there regularly, I saw my contacts loosing hope and having to face a system seeking to discourage them from staying or going further.
“Breaking Point” comes from the time I spent with Feras, lively talks with Edmond, afternoons spent with Mariam and her sisters, explanations from Mustapha, empty days and some full along Diallo and Sylla, difficult times, wonderings in Athens, exchanges inside Oenofyta camp with Nazar and in Vial with Sadam, and from the time granted by so many people. I see the publication of this book as a necessary achievement and allowing me to pay tribute to their resilience.

Add your review
0 stars based on 0 reviews
Breaking Point / Florine Thiebaud
Add to wishlist / Add to comparison / Print
By using our website, you agree to the usage of cookies to help us make this website better. Hide this message More on cookies »