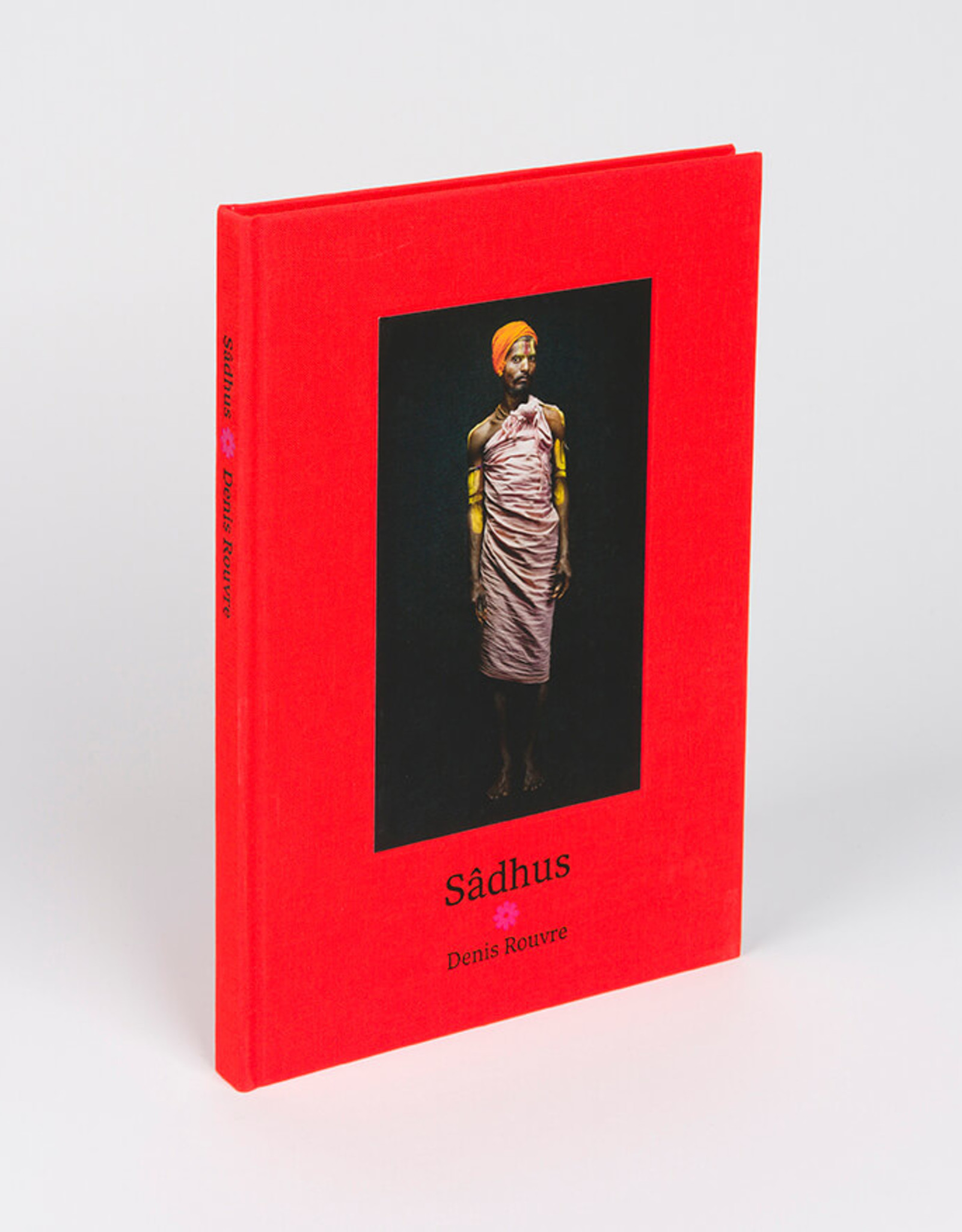 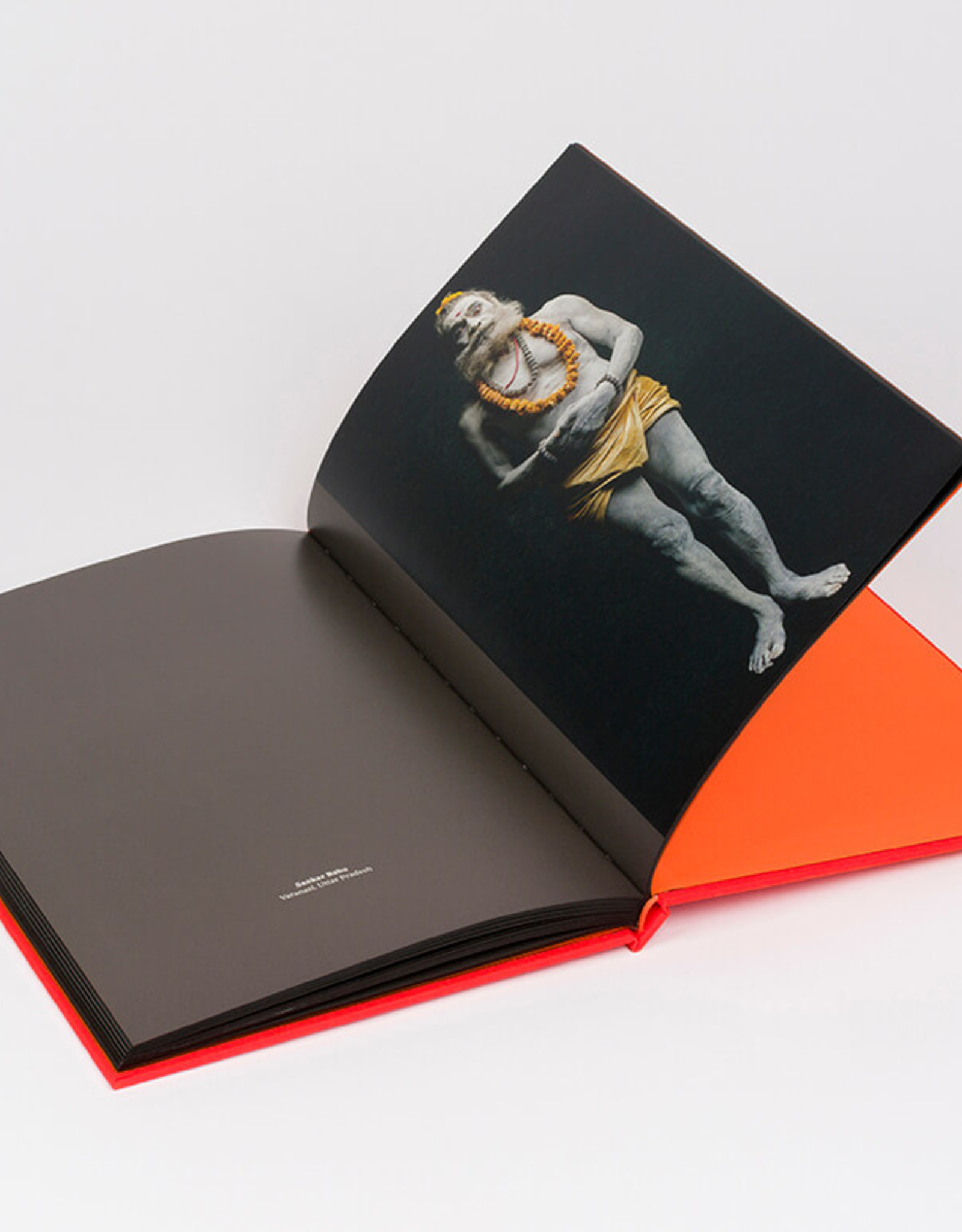 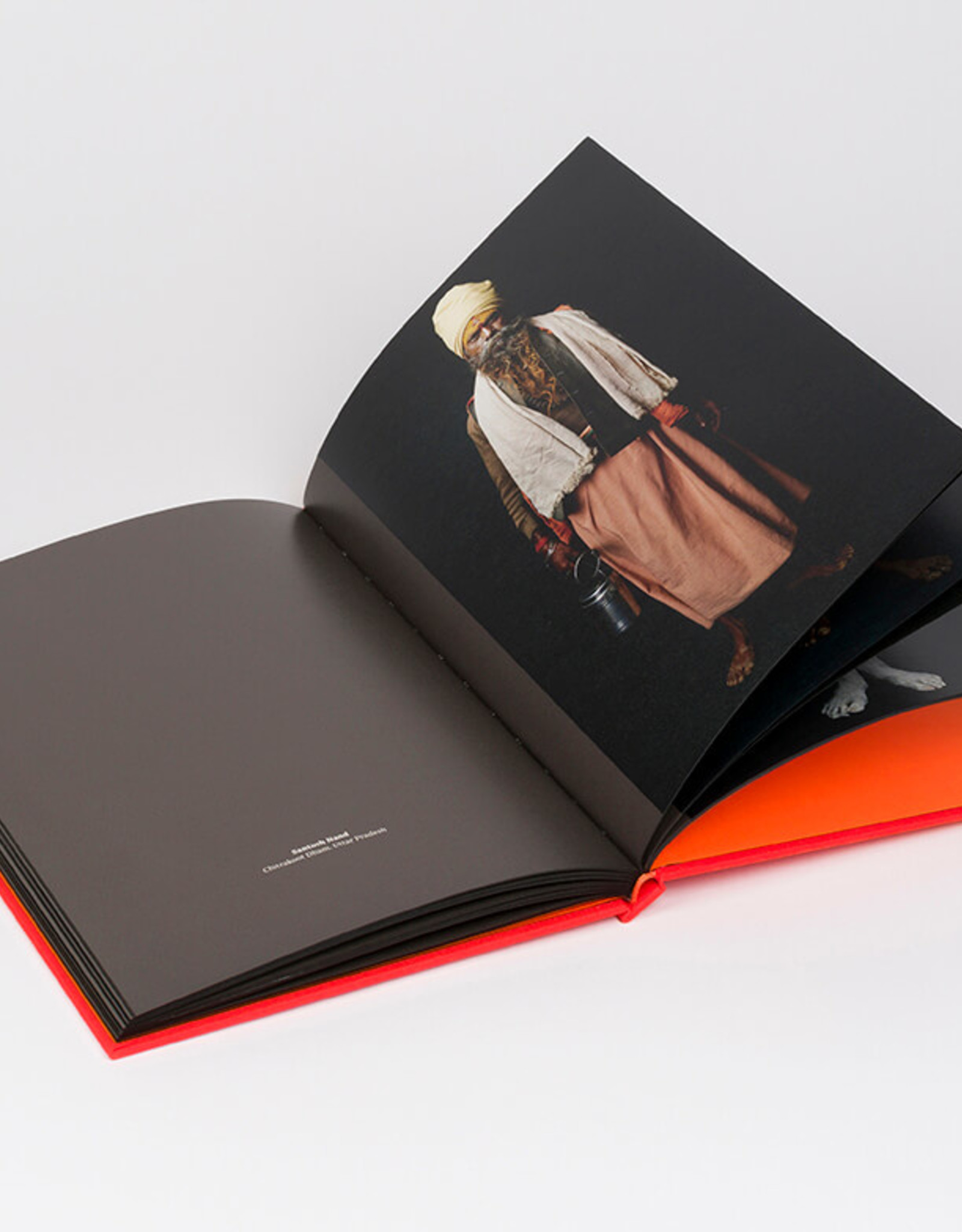 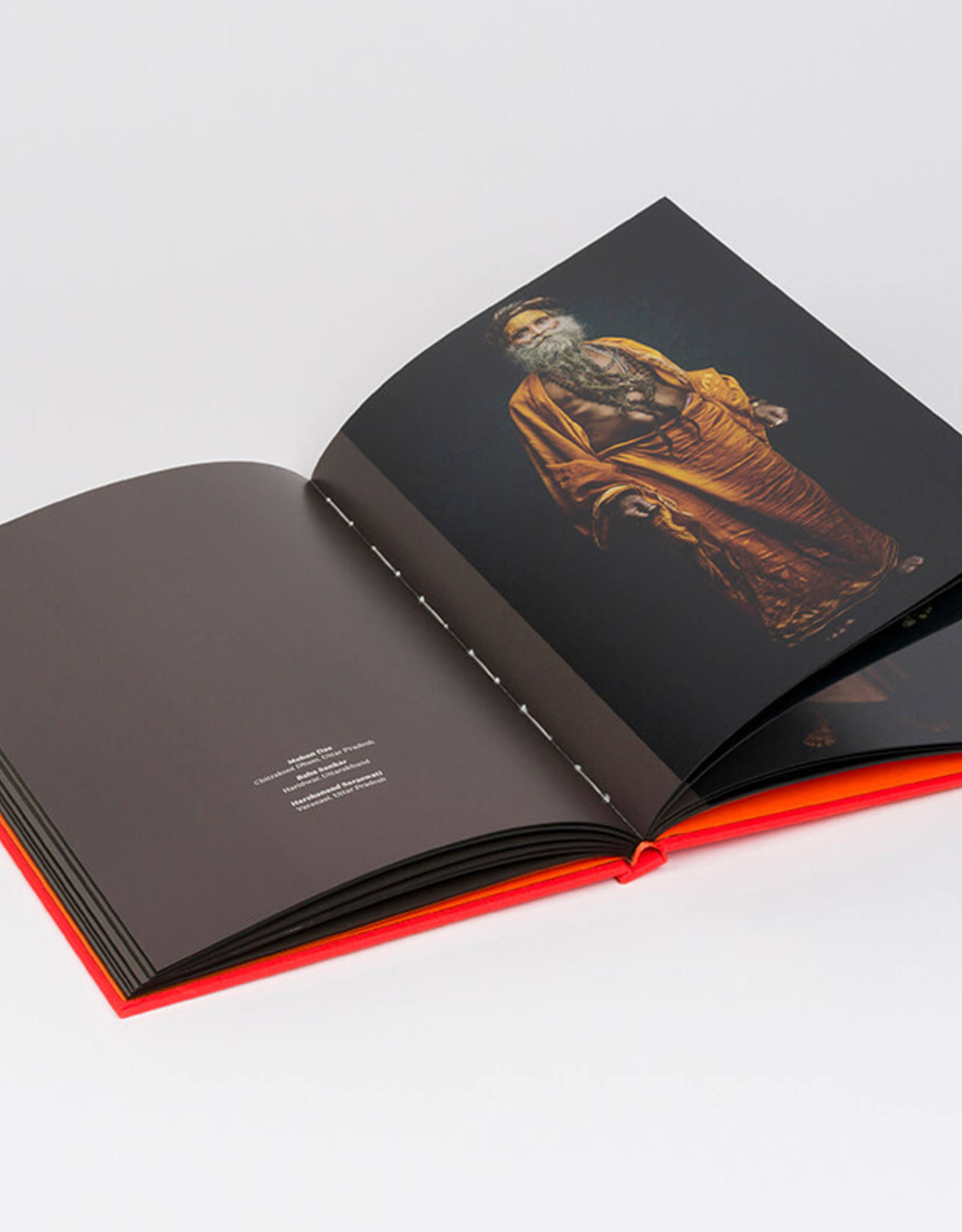 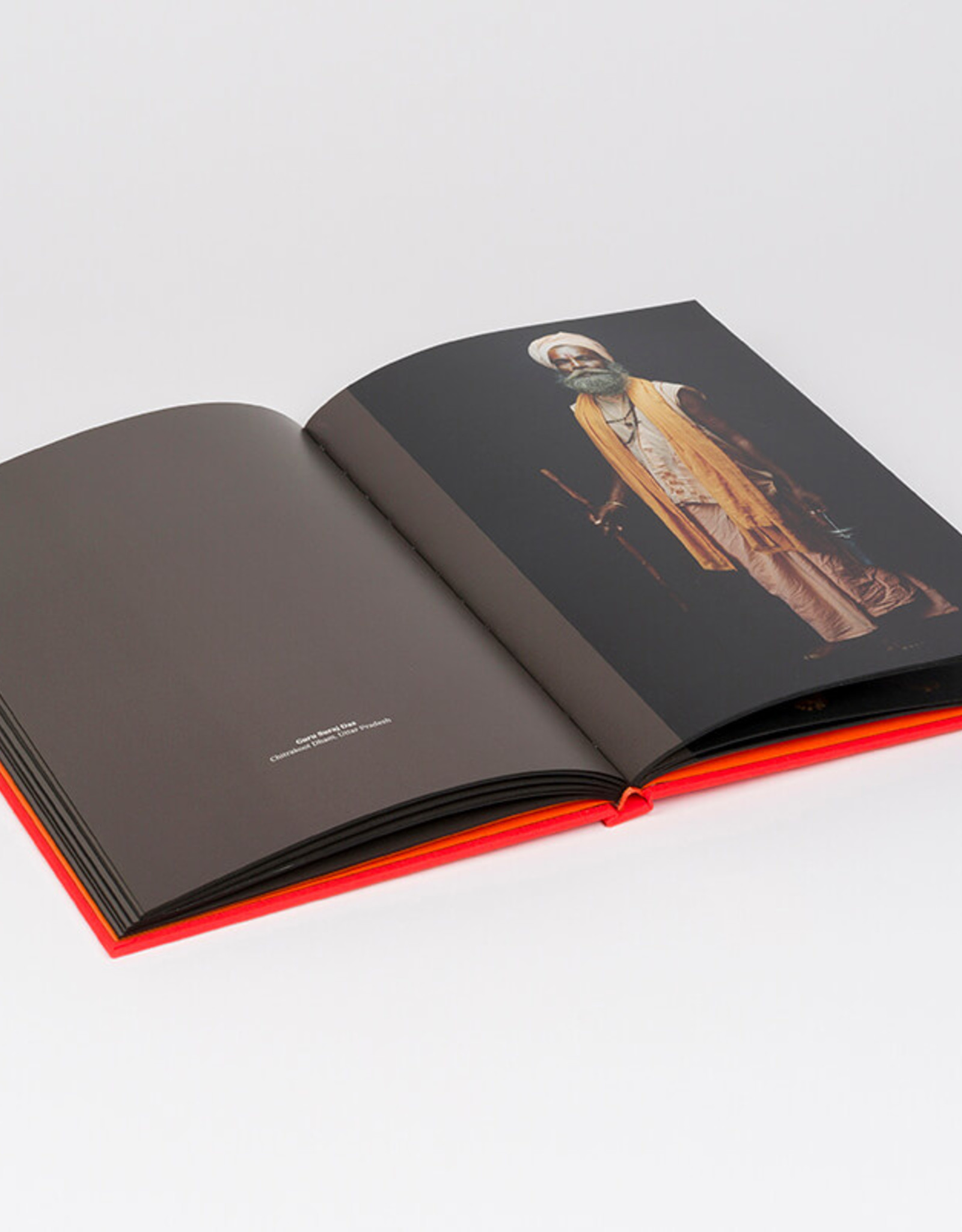 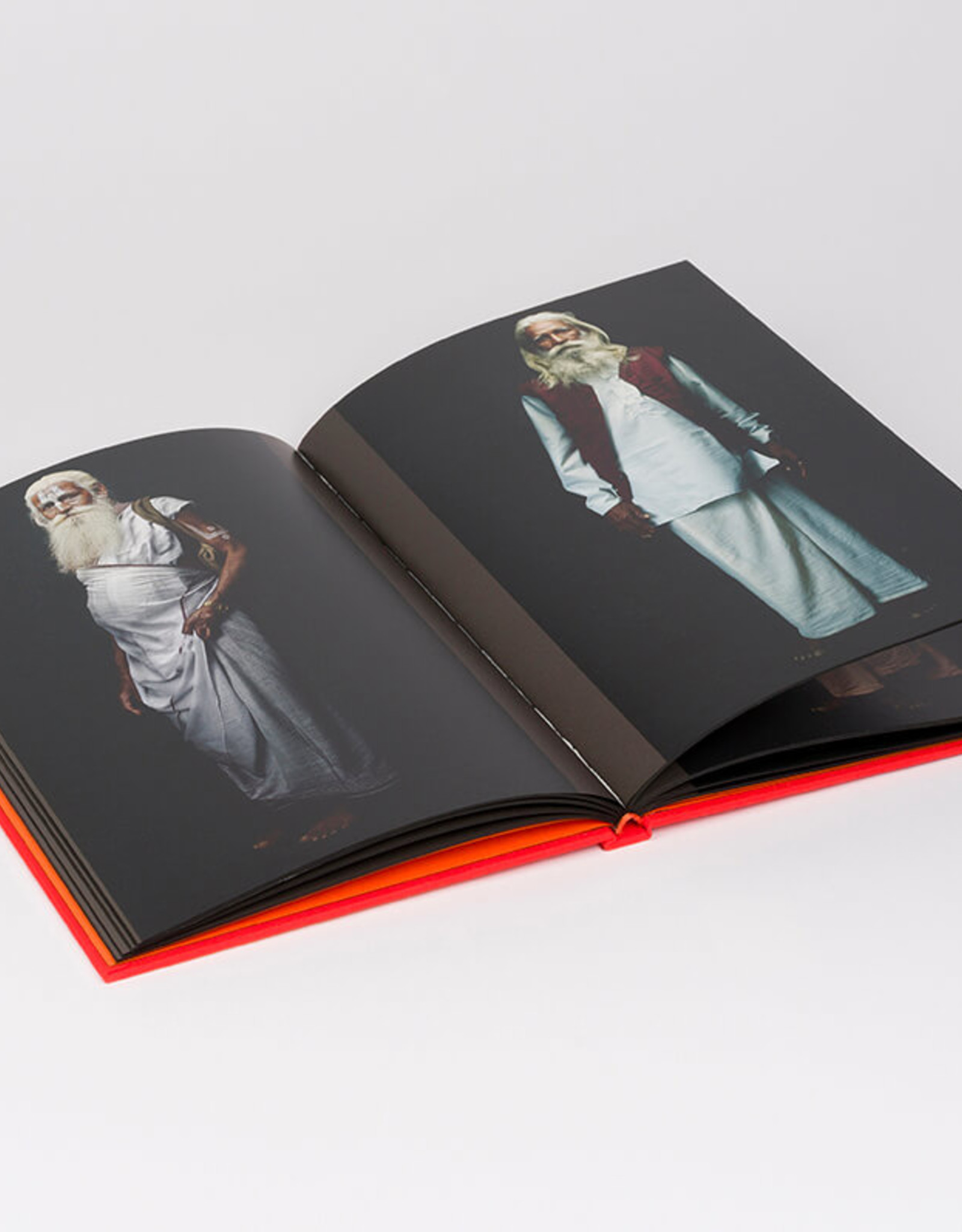 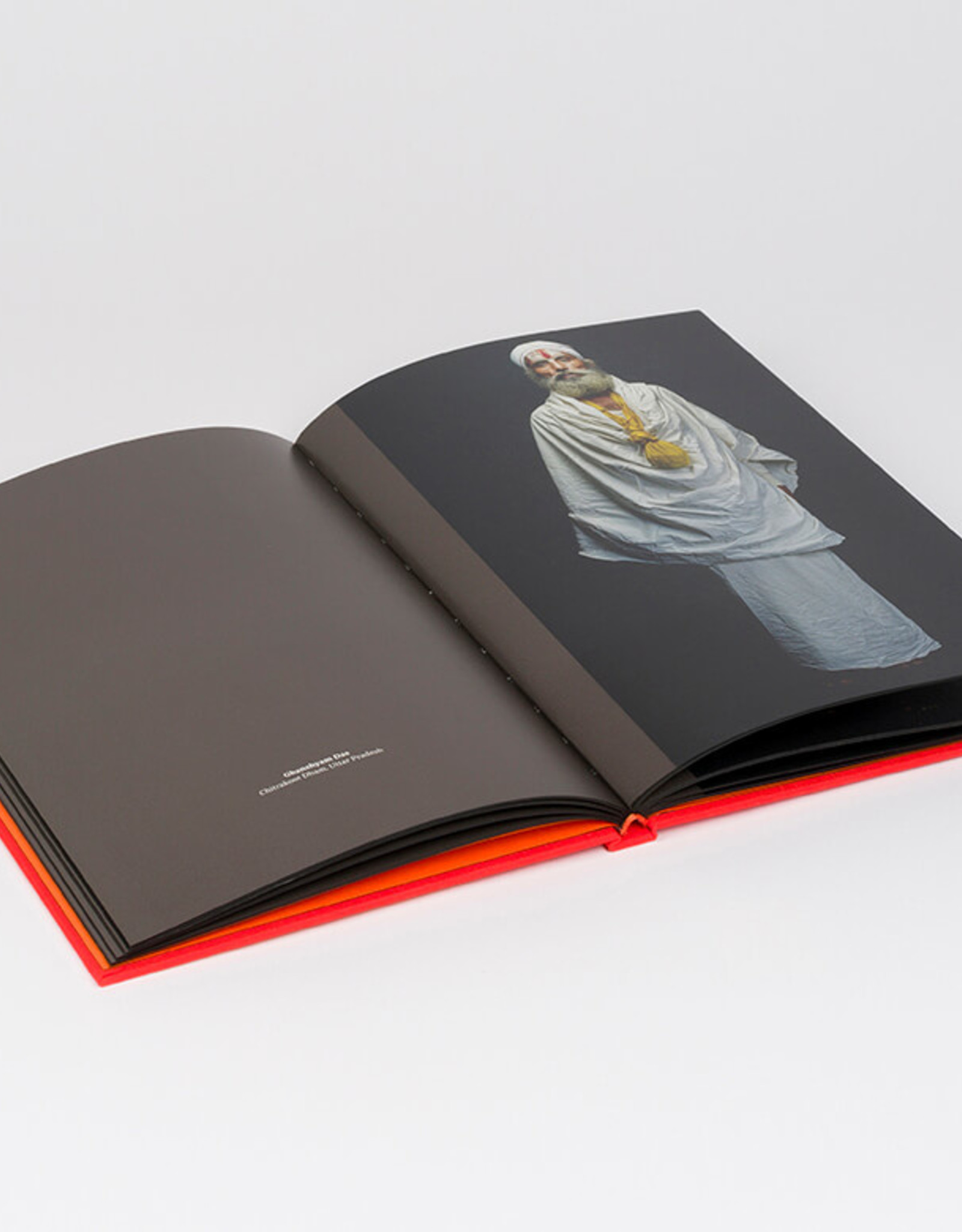 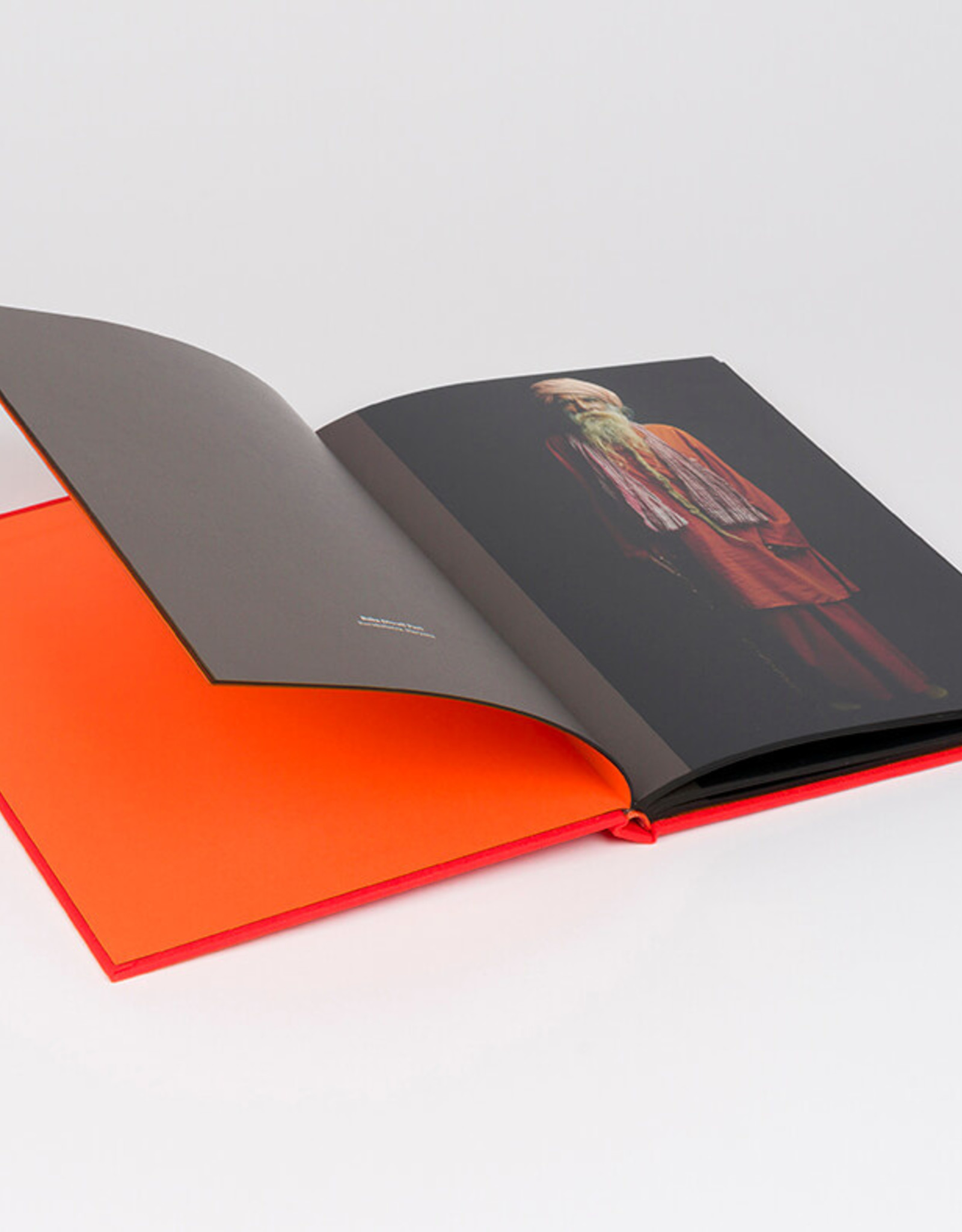 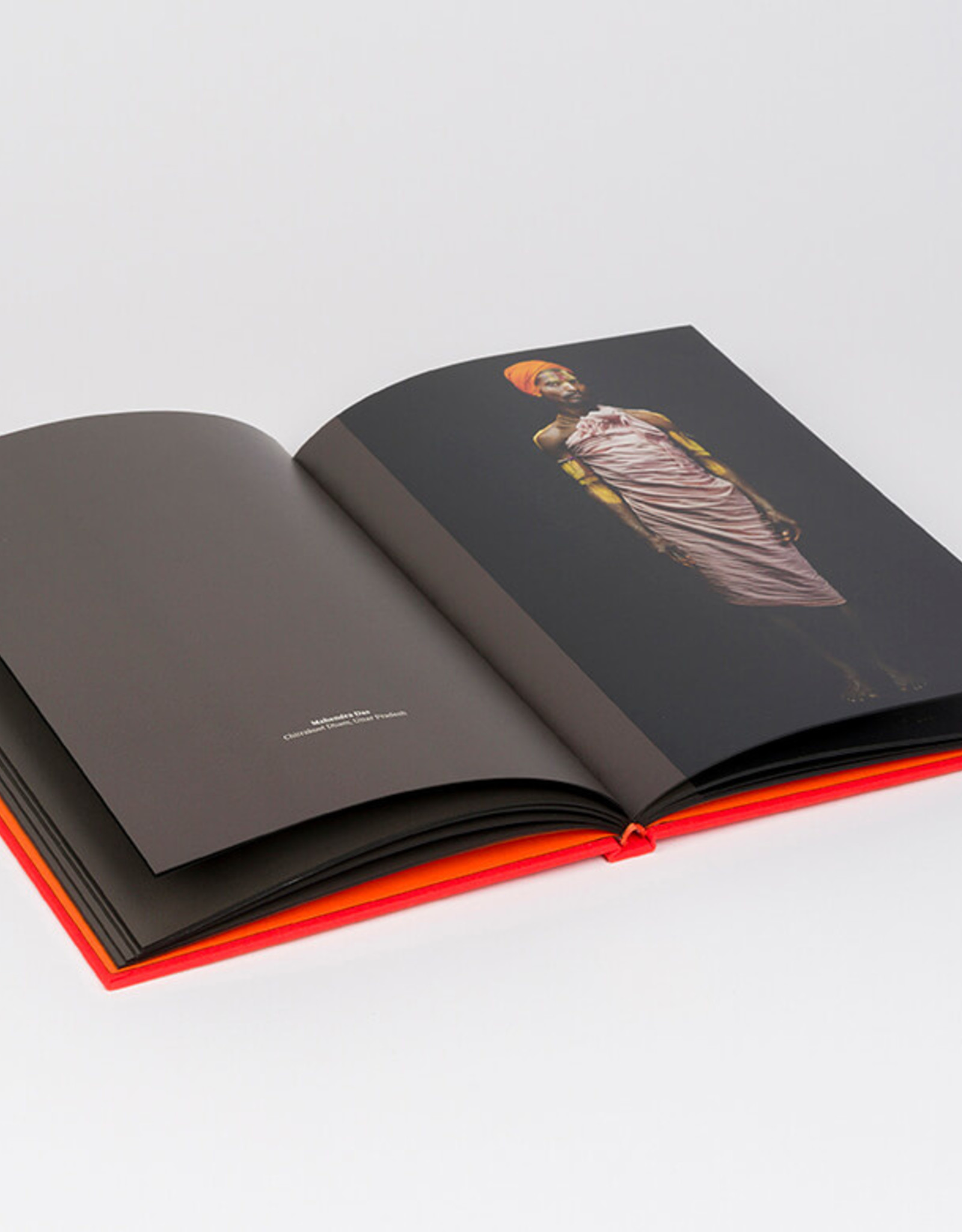 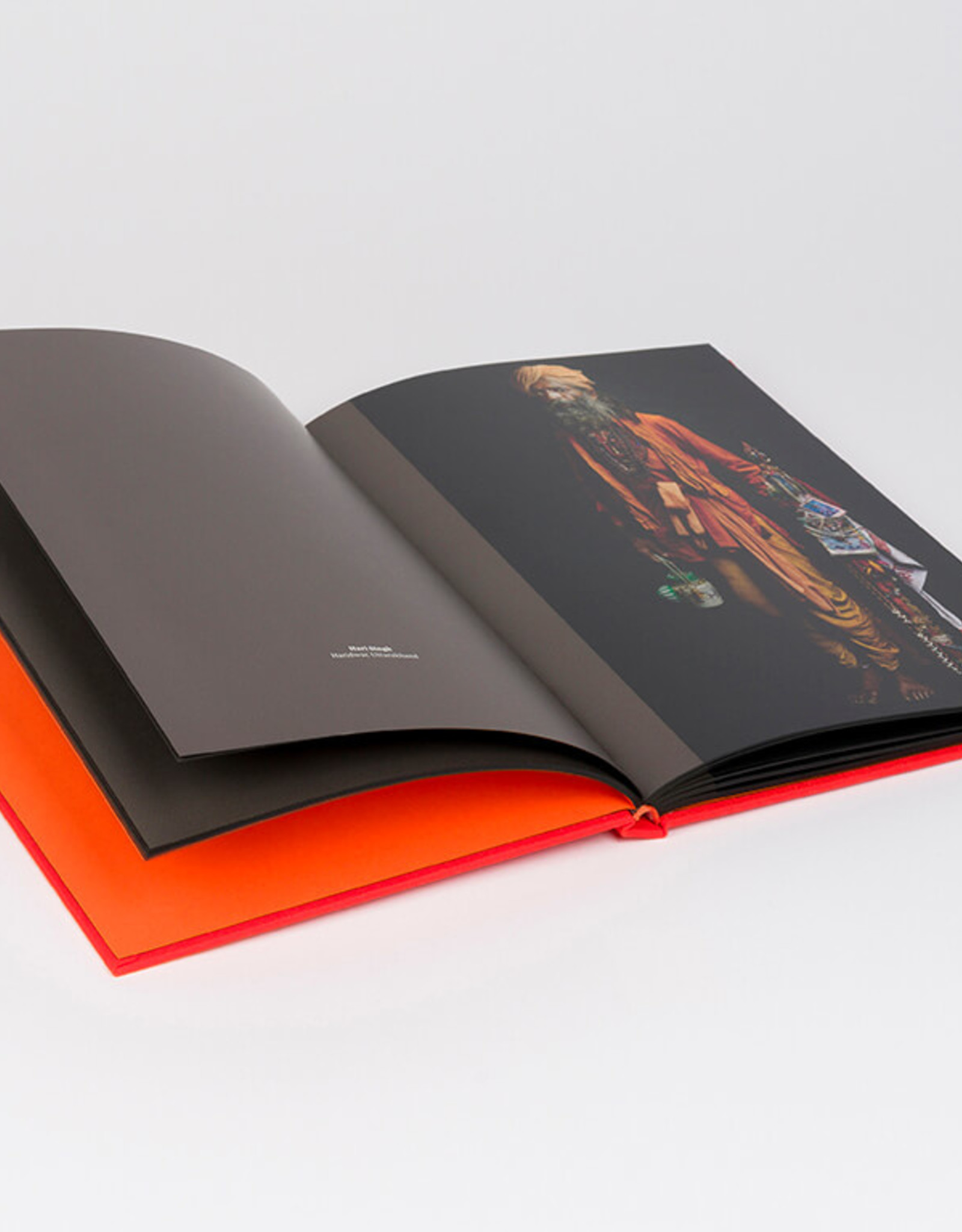 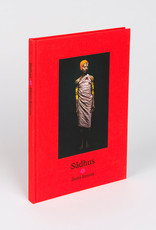 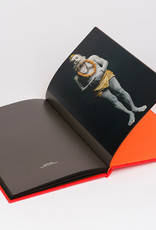 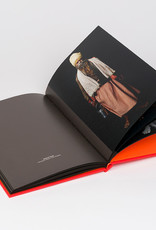 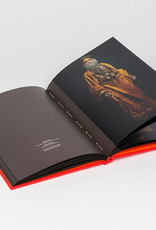 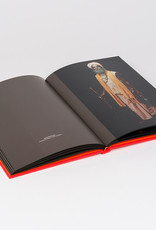 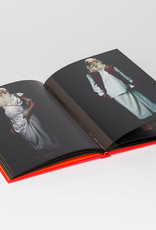 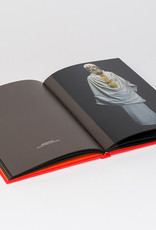 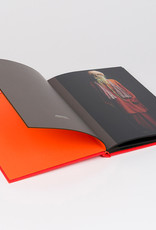 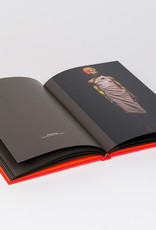 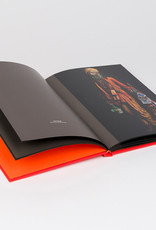 Black eyes, haggard, exhausted, possessed. Flowering beards on malingred bodies adorned with bones. A bowl for a bowl and the saint will have sacrifice for mantle. The sadhus, eternal clichés of Hindu mysticism, watch over Indian imagery. They are projected guardians of the Ganges and its sacred waters, nochers guiding the souls of the dead, impassive vigilantes reciting mantras before prostrate crowds or fasting in the wet belly of caves.

It is their way of being in the world, in reaction to the world, to carry their burden on a parallel path that Denis Rouvre admires among the Sadhus. In a form of non-identity straining towards annihilation, they oppose a resistance to the inevitability of their birth. They are those who are born to die, to no longer be. Individuals who brave the ordinary, the common lot. Of those who populate the portraits of the photographer. Of those who by their will, by their heroic posture, rise among the gods.