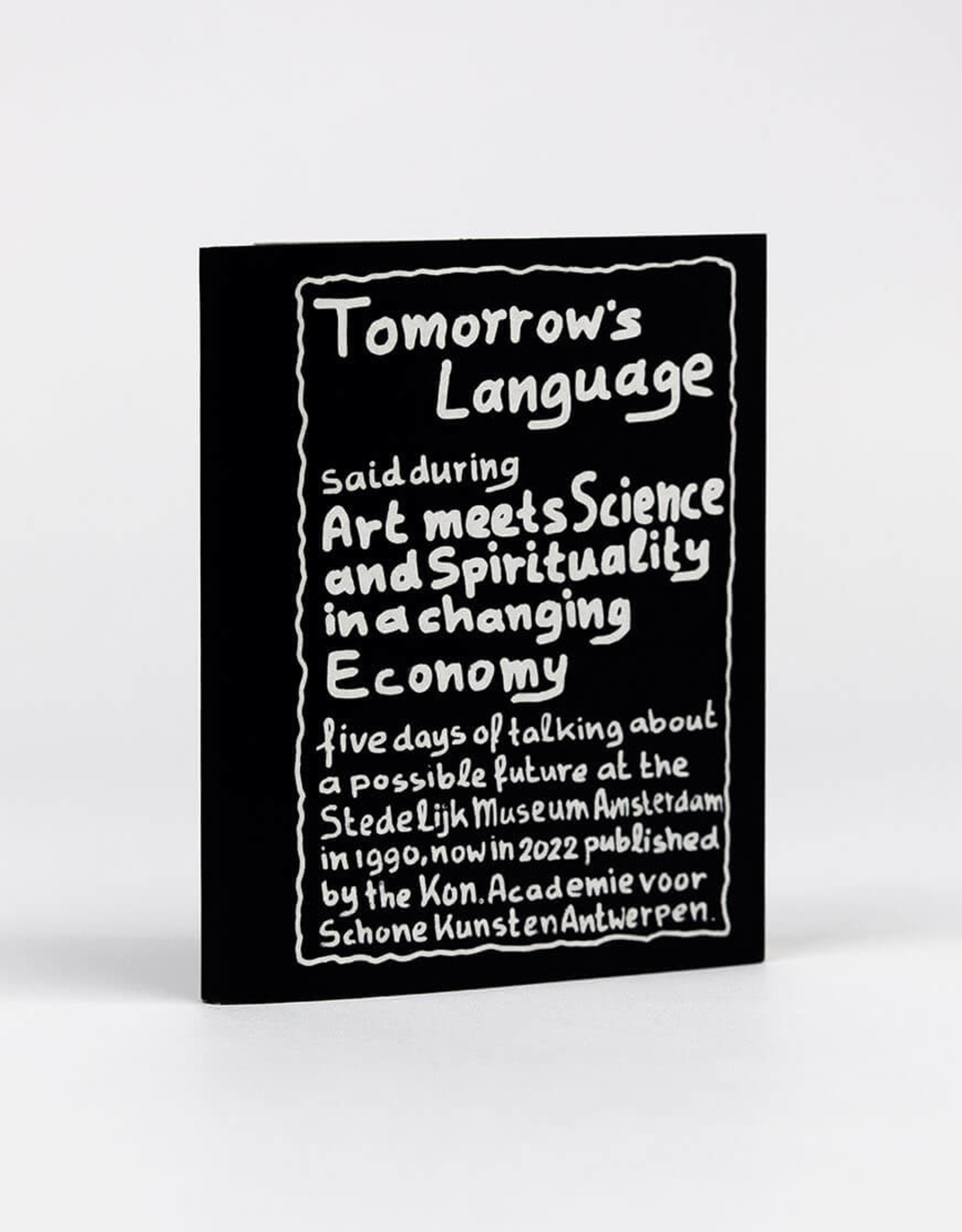 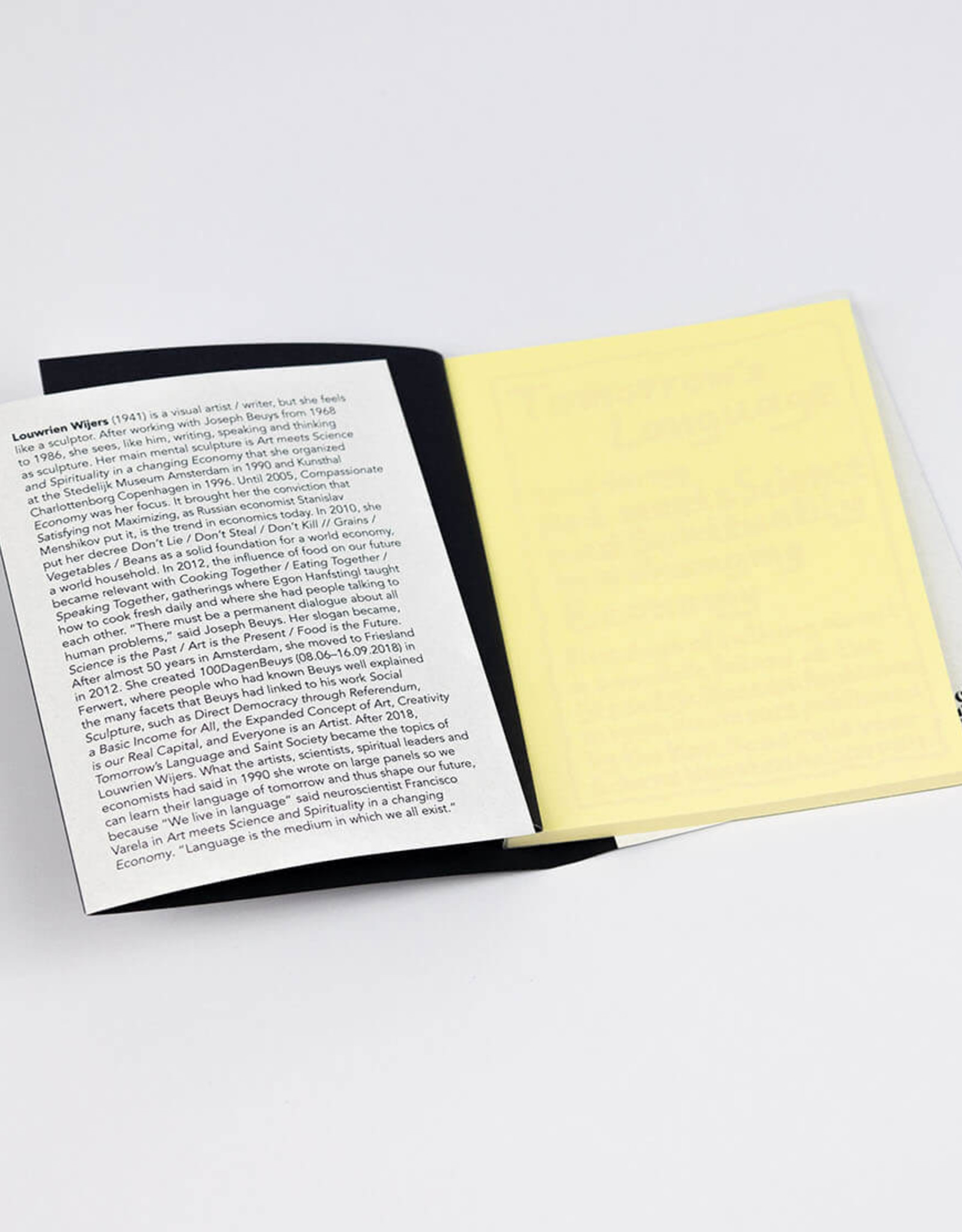 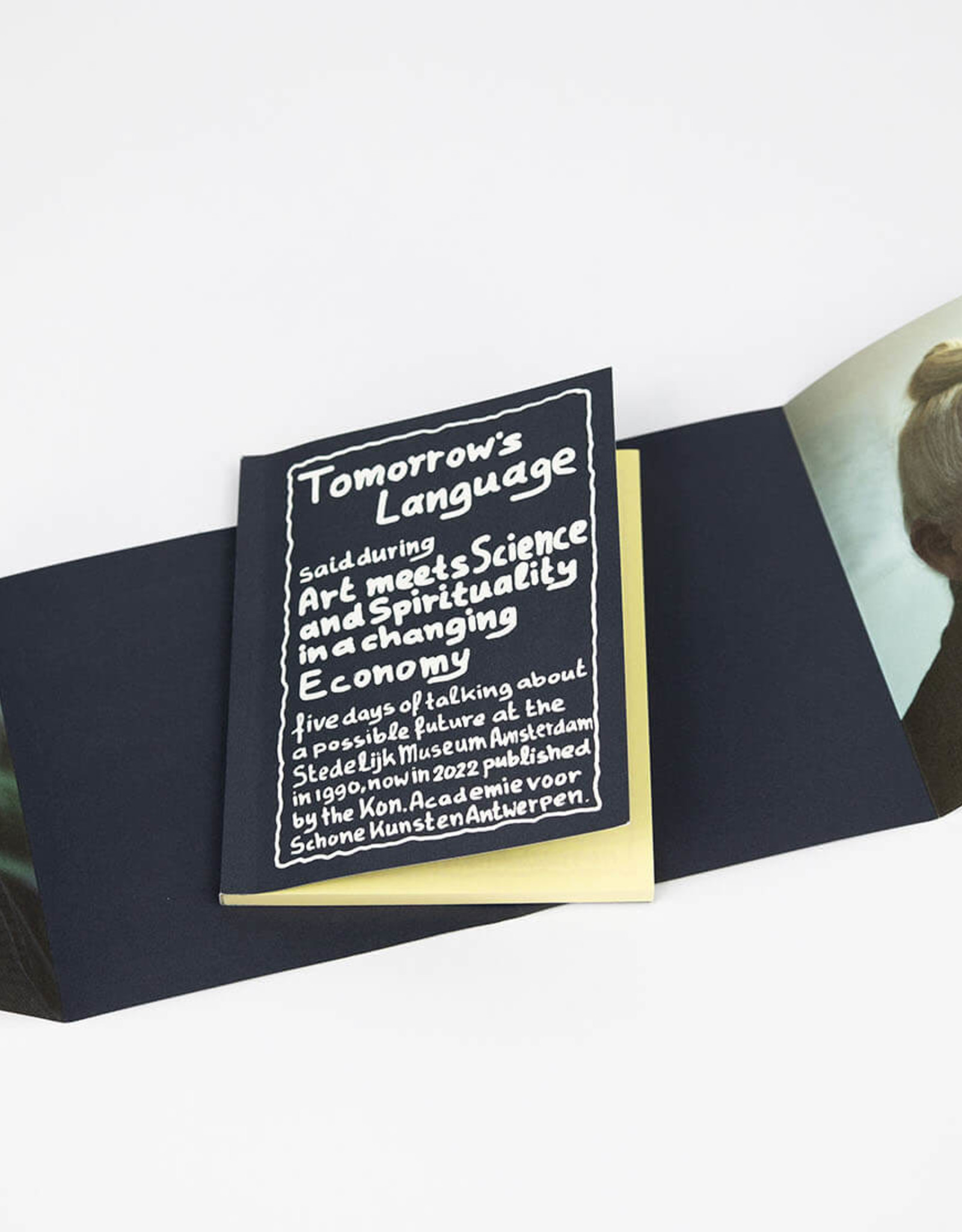 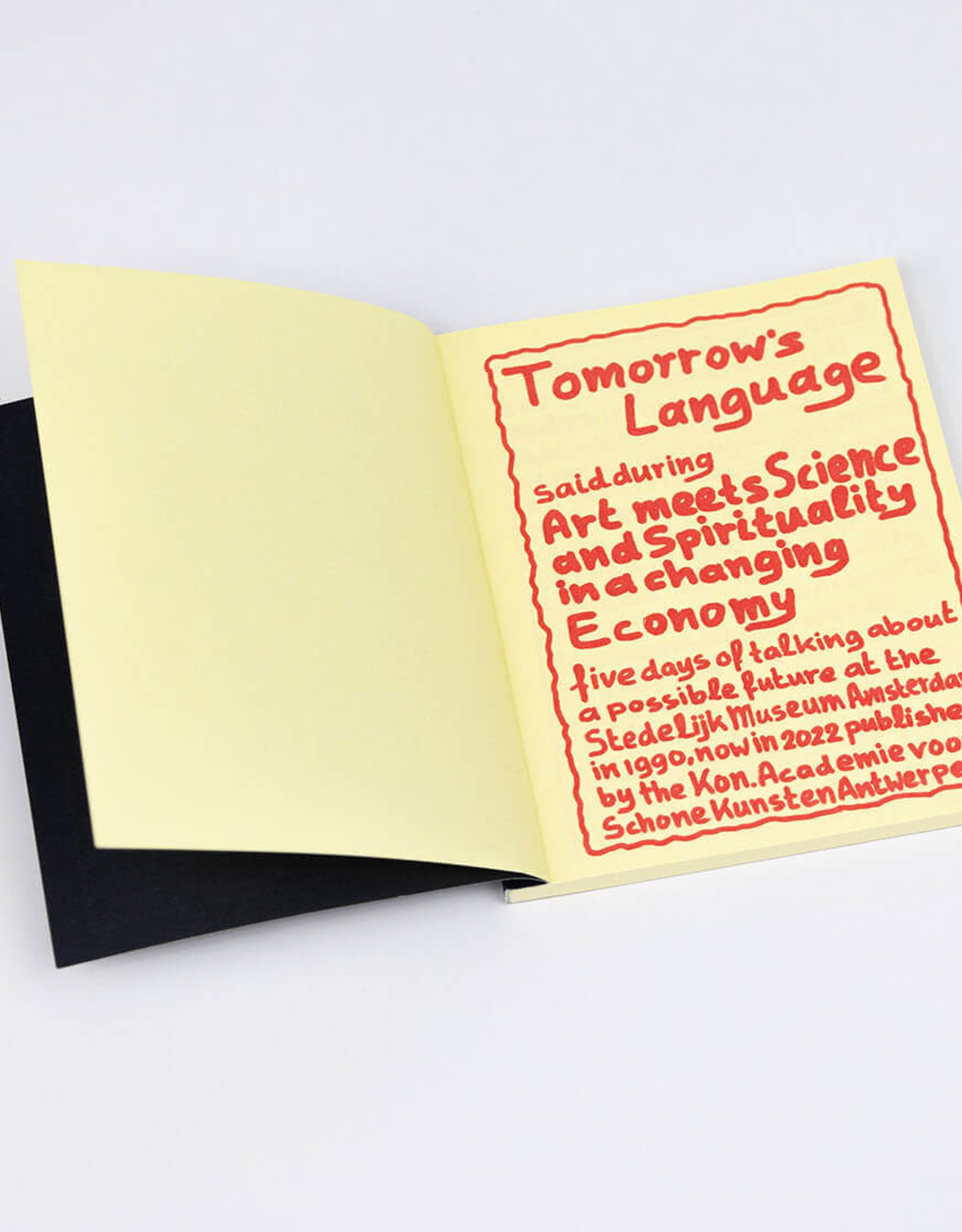 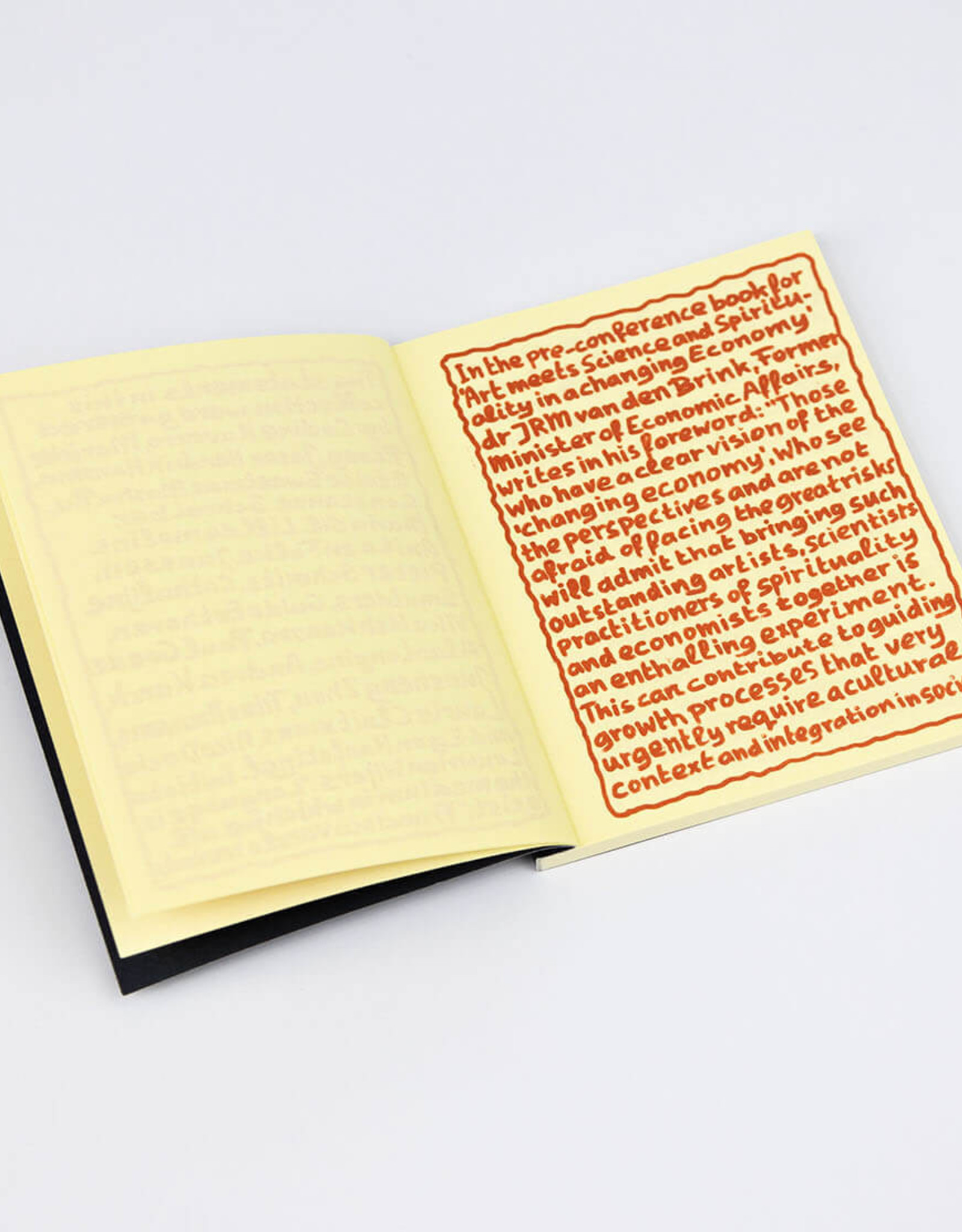 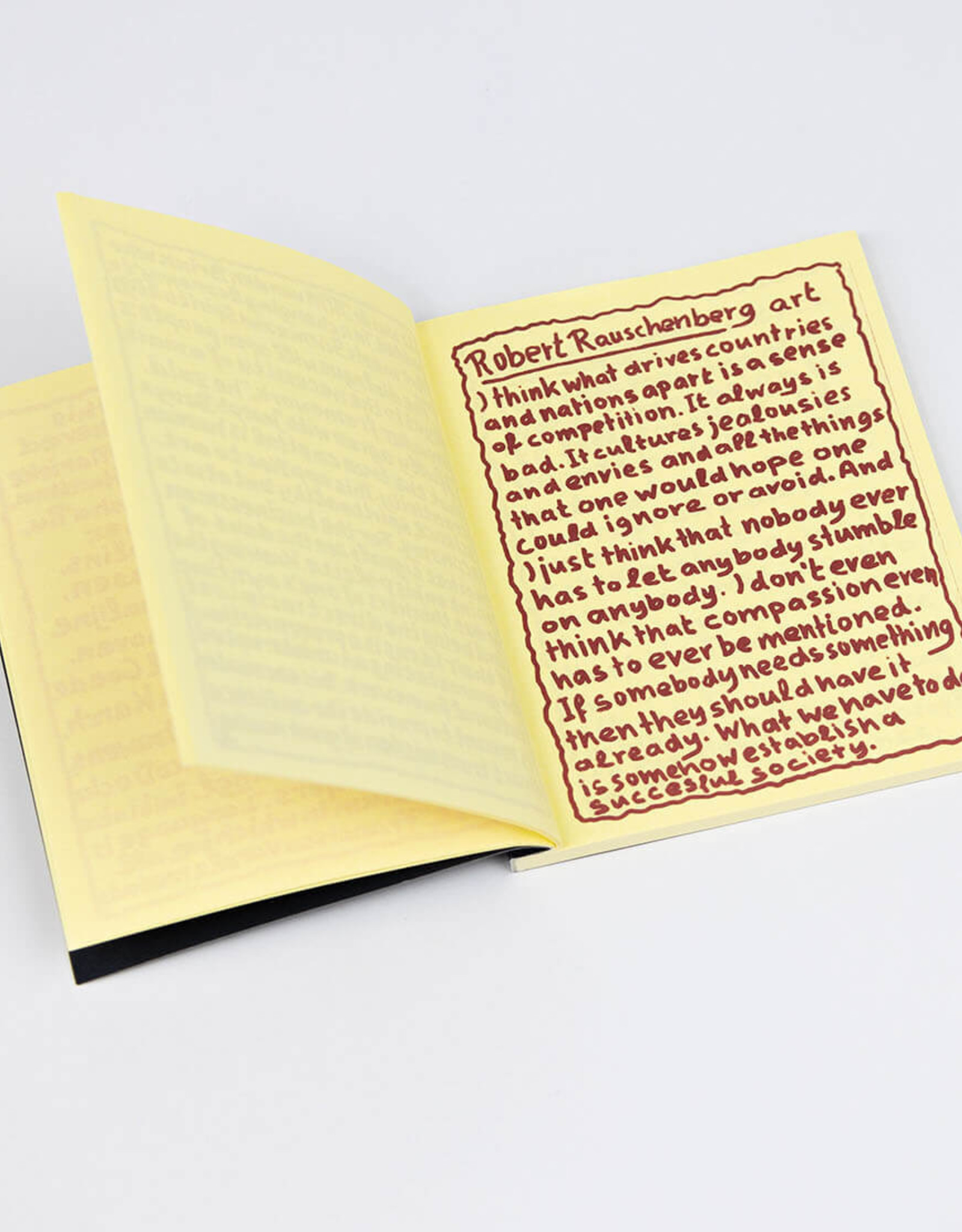 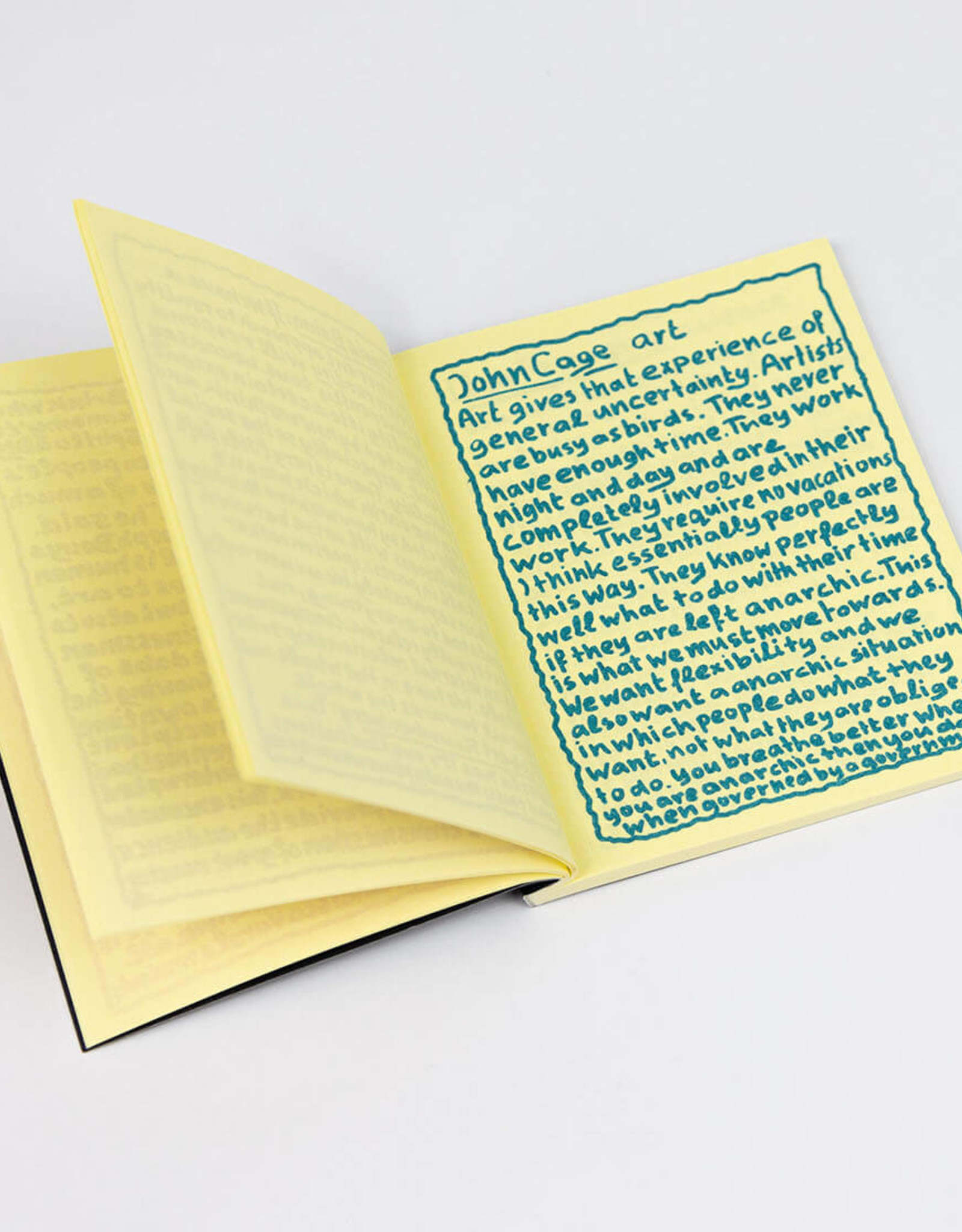 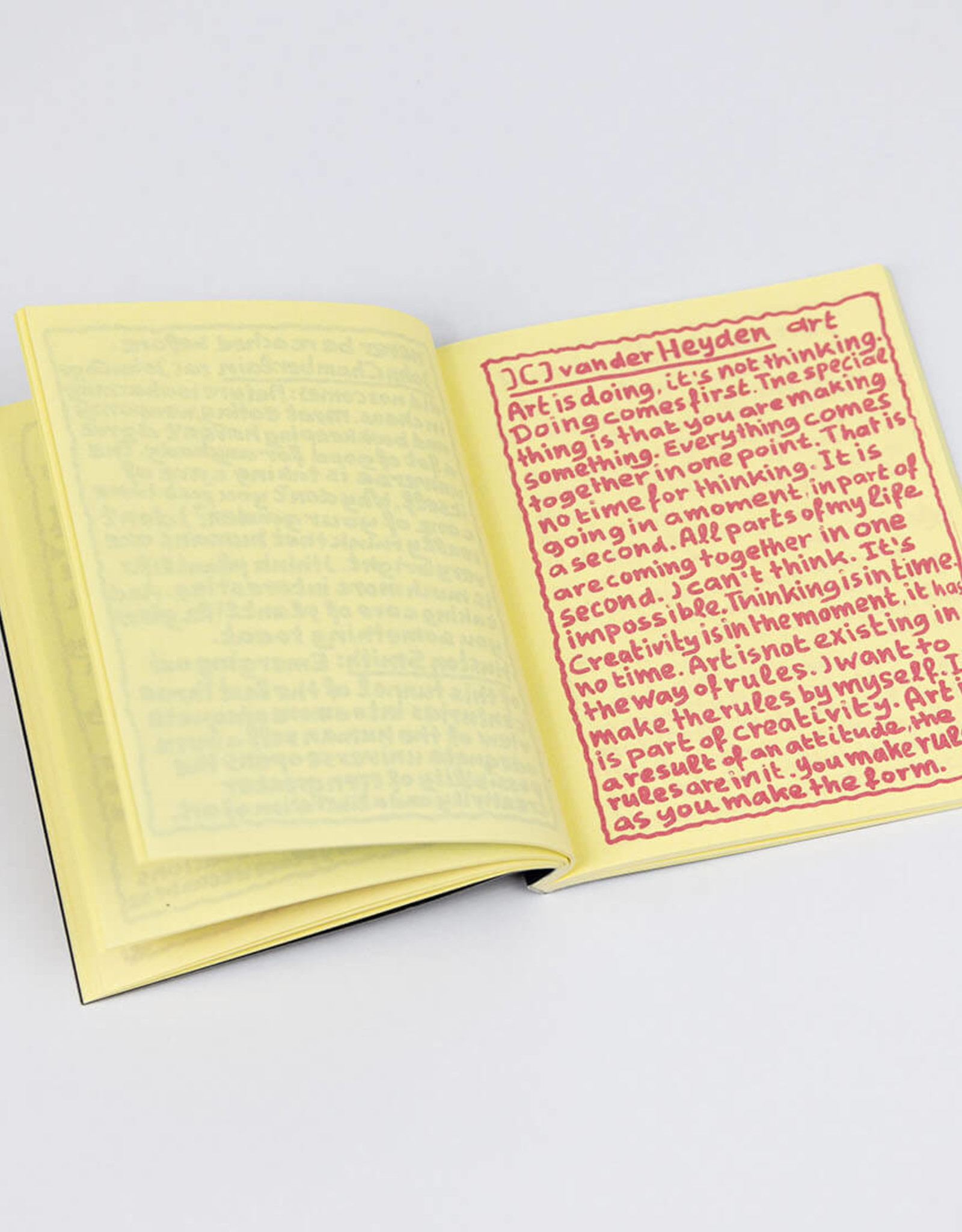 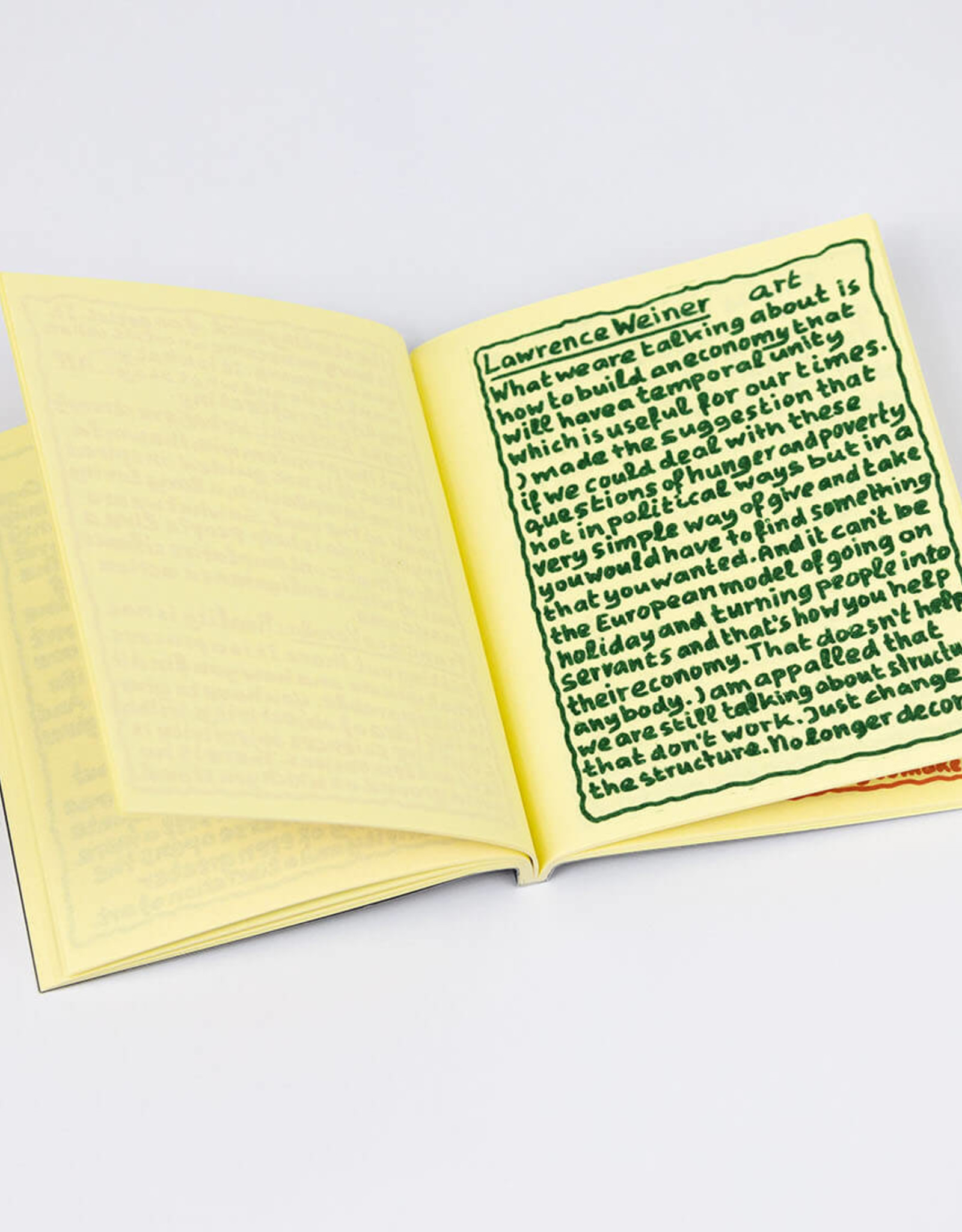 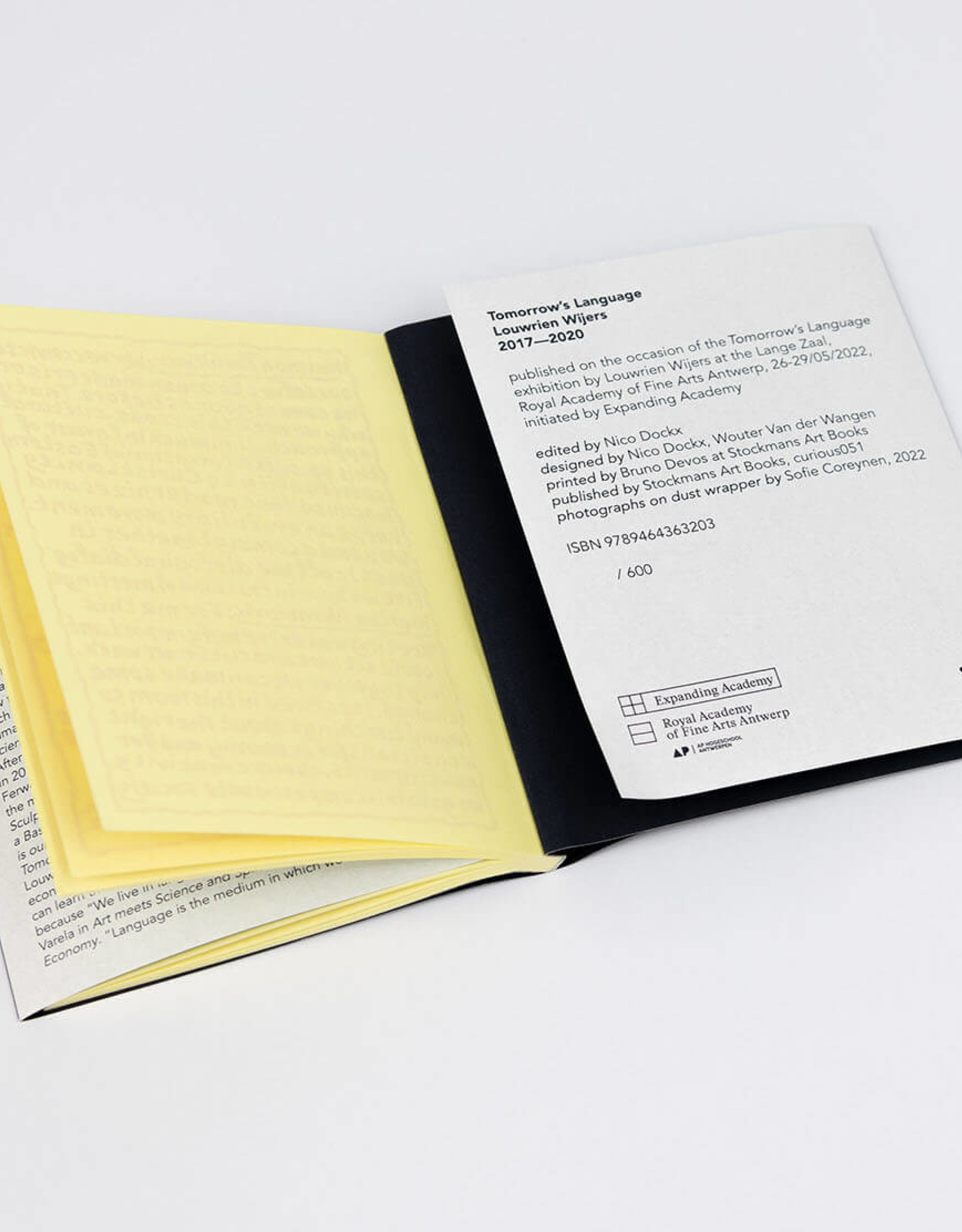 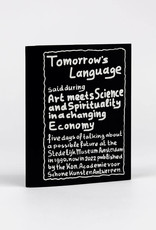 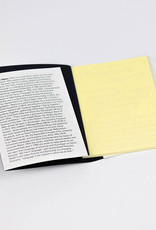 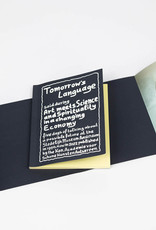 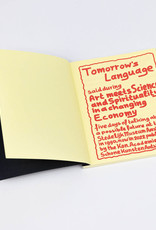 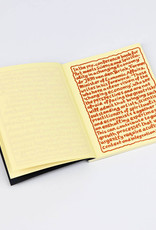 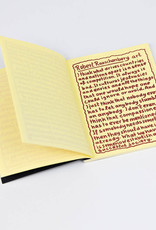 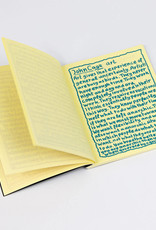 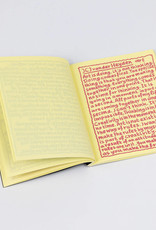 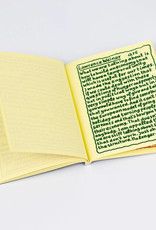 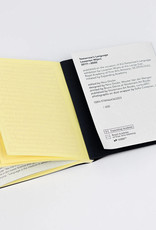 Louwrien Wijers (1941) is a visual artist / writer, but she feels like a sculptor. After working with Joseph Beuys from 1968 to 1986, she sees, like him, writing, speaking and thinking as sculpture. Her main mental sculpture is Art meets Science and Spirituality in a changing Economy that she organized at the Stedelijk Museum Amsterdam in 1990 and Kunsthal Charlottenborg Copenhagen in 1996. Until 2005, Compassionate Economy was her focus. It brought her the conviction that Satisfying not Maximizing, as Russian economist Stanislav Menshikov put it, is the trend in economics today. In 2010, she put her decree Don’t Lie / Don’t Steal / Don’t Kill // Grains / Vegetables / Beans as a solid foundation for a world economy, a world household. In 2012, the infl uence of food on our future became relevant with Cooking Together / Eating Together / Speaking Together, gatherings where Egon Hanfstingl taught how to cook fresh daily and where she had people talking to each other. “There must be a permanent dialogue about all human problems,” said Joseph Beuys. Her slogan became, Science is the Past / Art is the Present / Food is the Future. After almost 50 years in Amsterdam, she moved to Friesland in 2012. She created 100DagenBeuys (08.06–16.09.2018) in Ferwert, where people who had known Beuys well explained the many facets that Beuys had linked to his work Social Sculpture, such as Direct Democracy through Referendum, a Basic Income for All, the Expanded Concept of Art, Creativity is our Real Capital, and Everyone is an Artist. After 2018, Tomorrow’s Language and Saint Society became the topics of Louwrien Wijers. What the artists, scientists, spiritual leaders and economists had said in 1990 she wrote on large panels so we can learn their language of tomorrow and thus shape our future, because “We live in language” said neuroscientist Francisco Varela in Art meets Science and Spirituality in a changing © Louwrien Wijers Economy. “Language is the medium in which we all exist.”