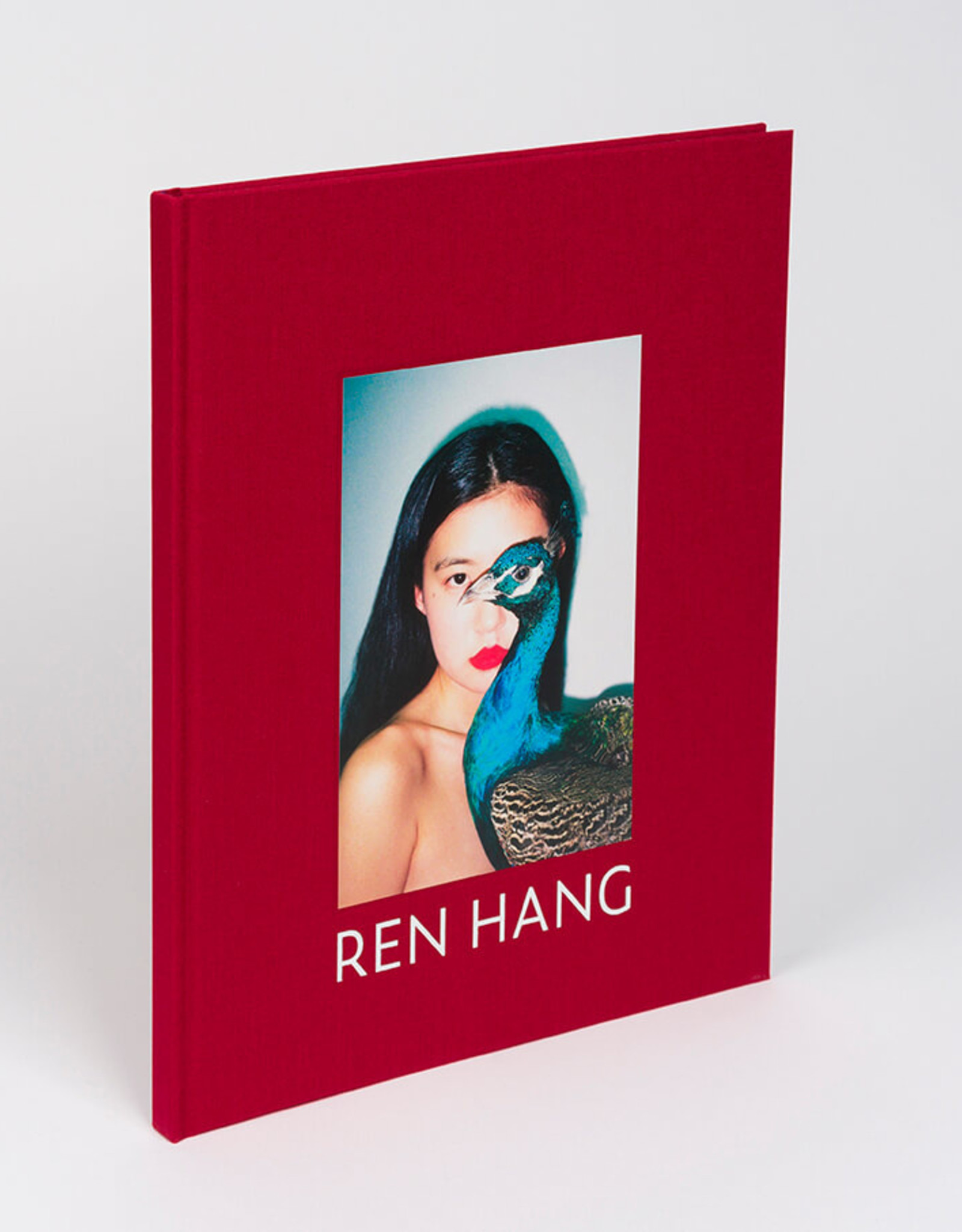 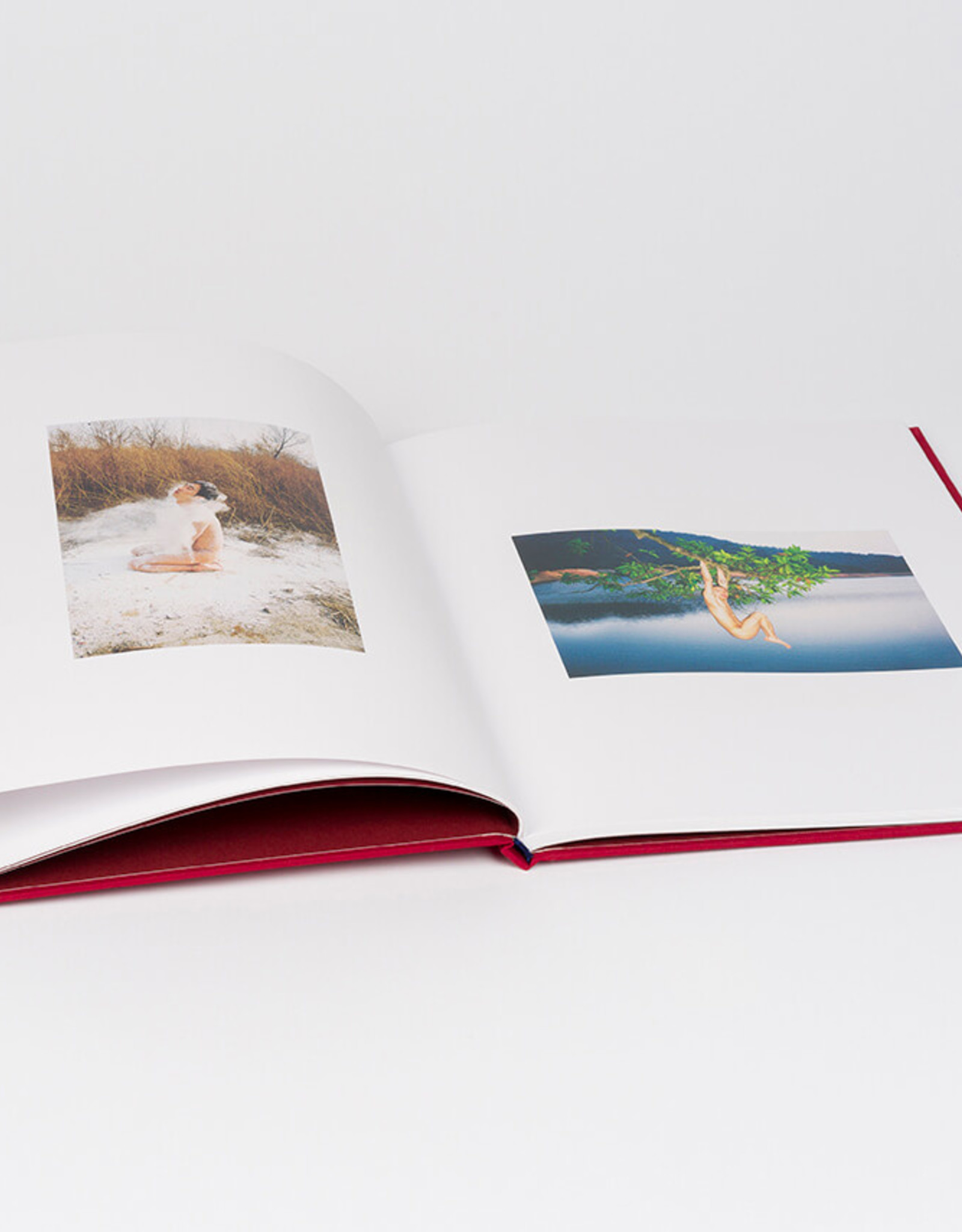 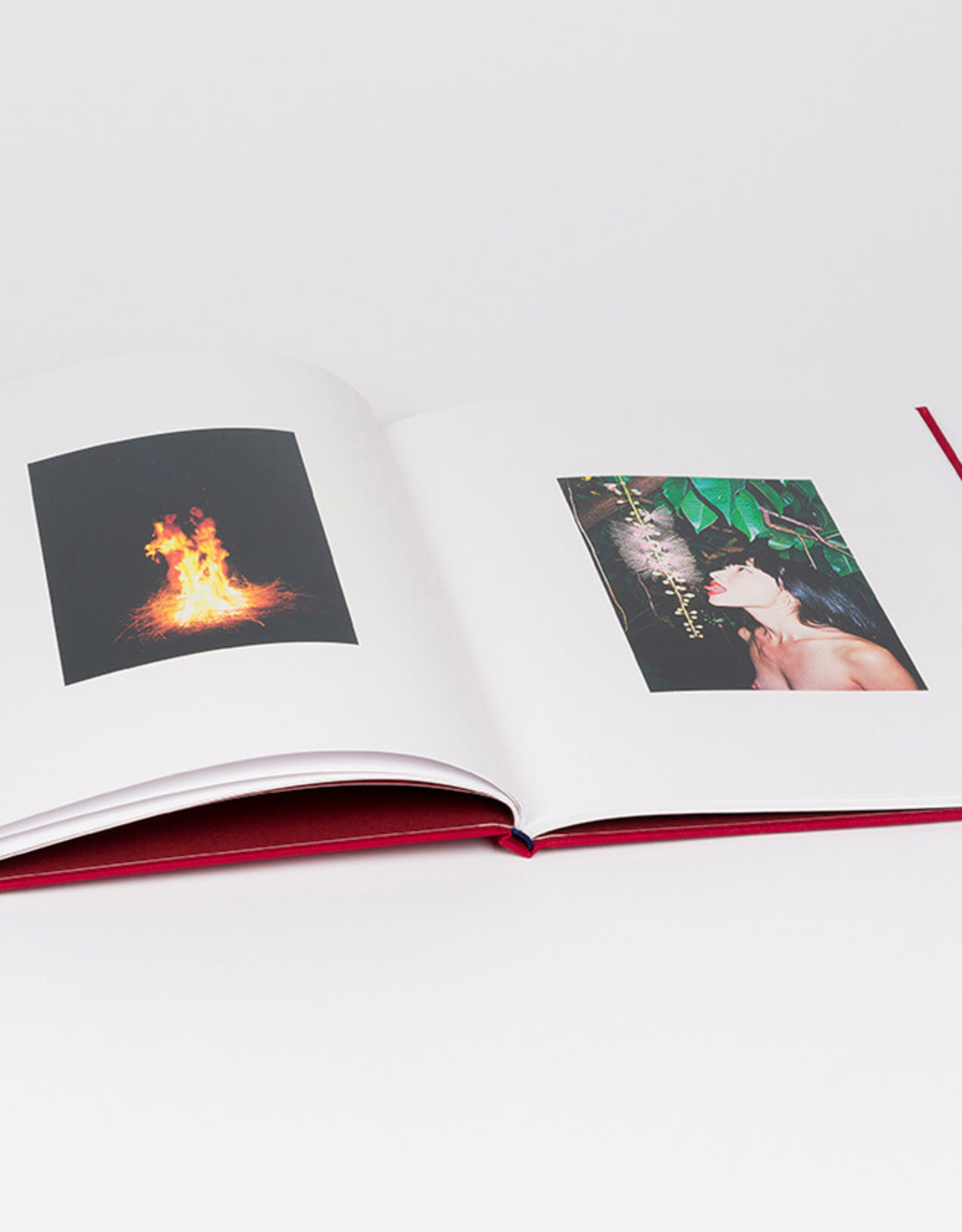 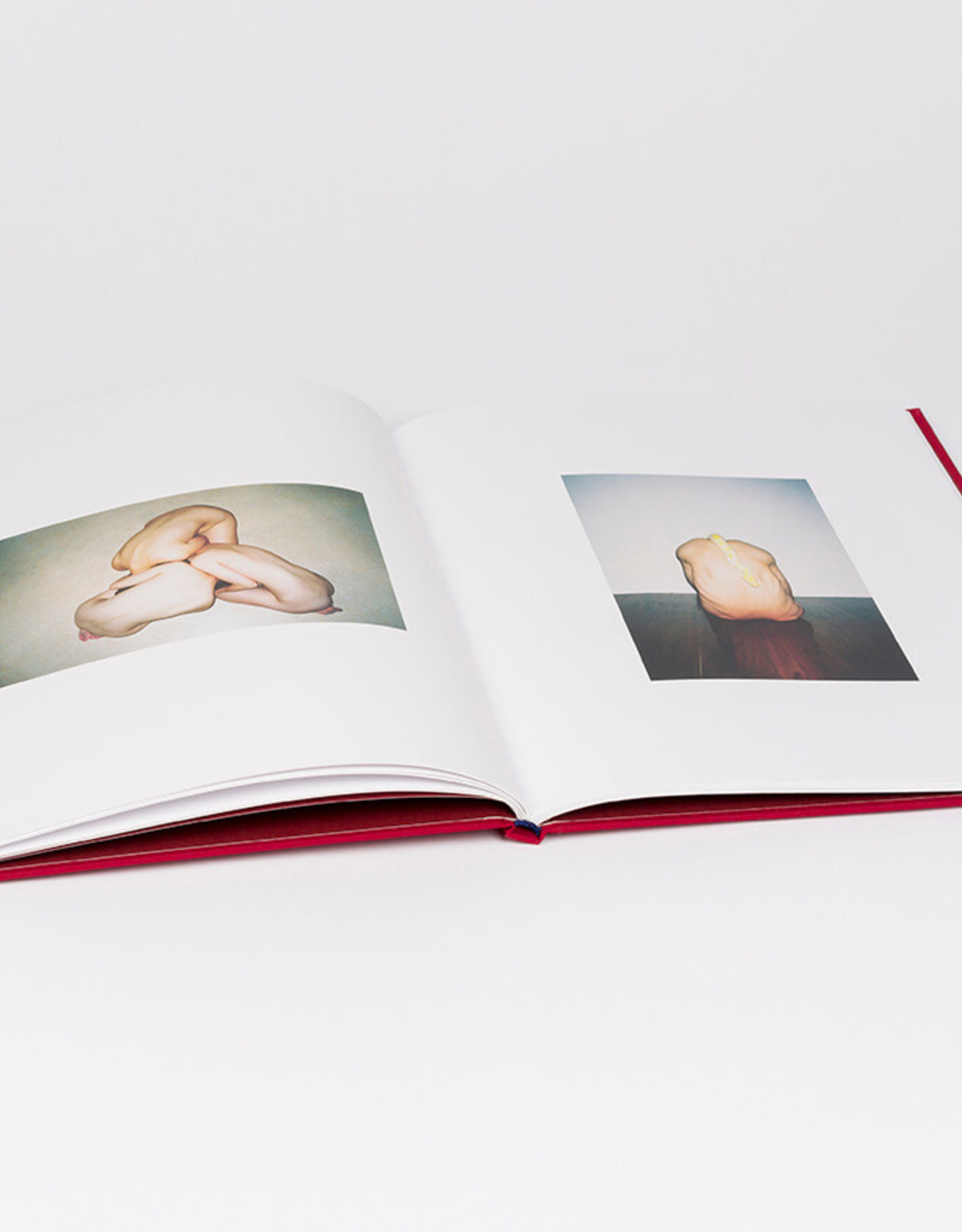 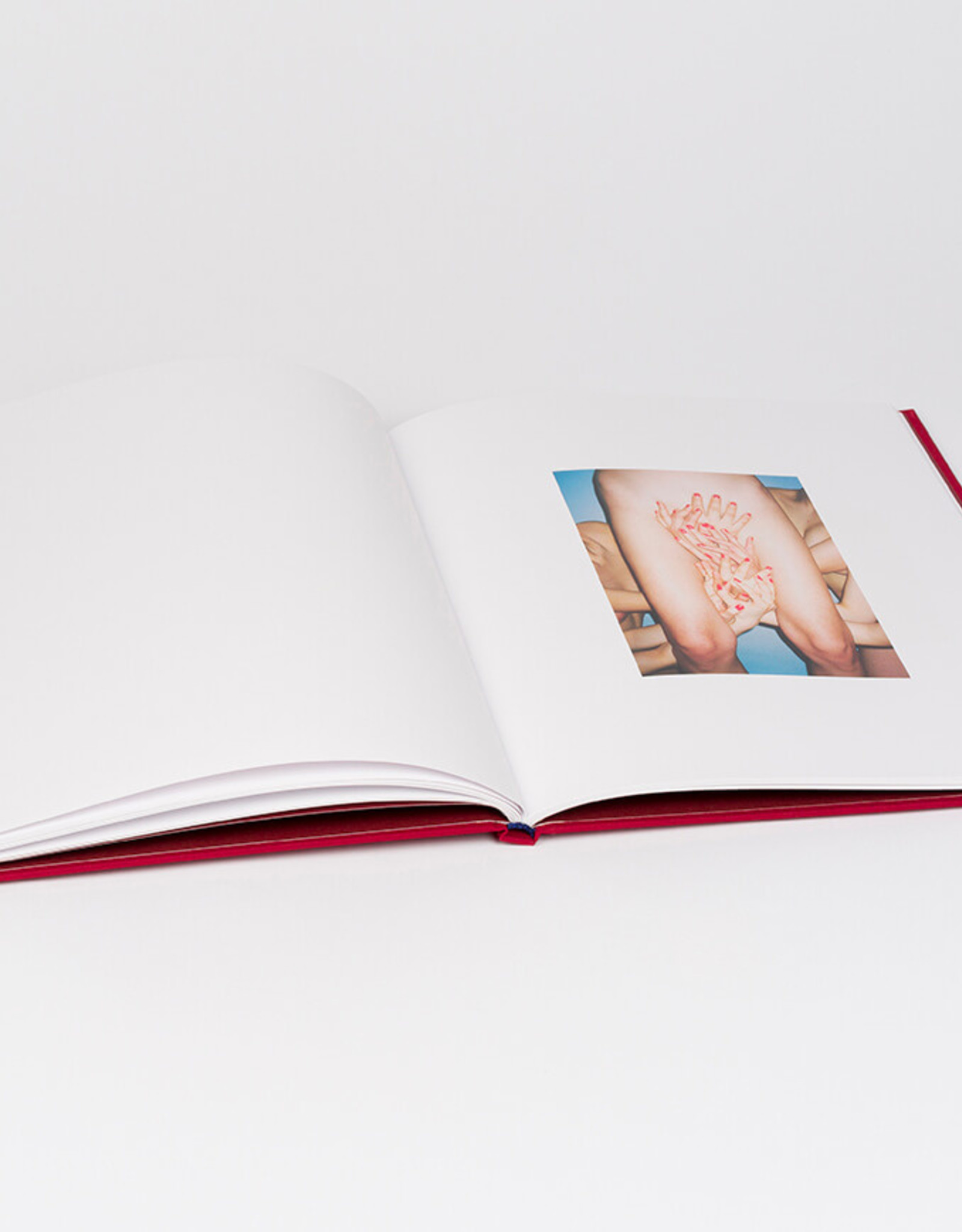 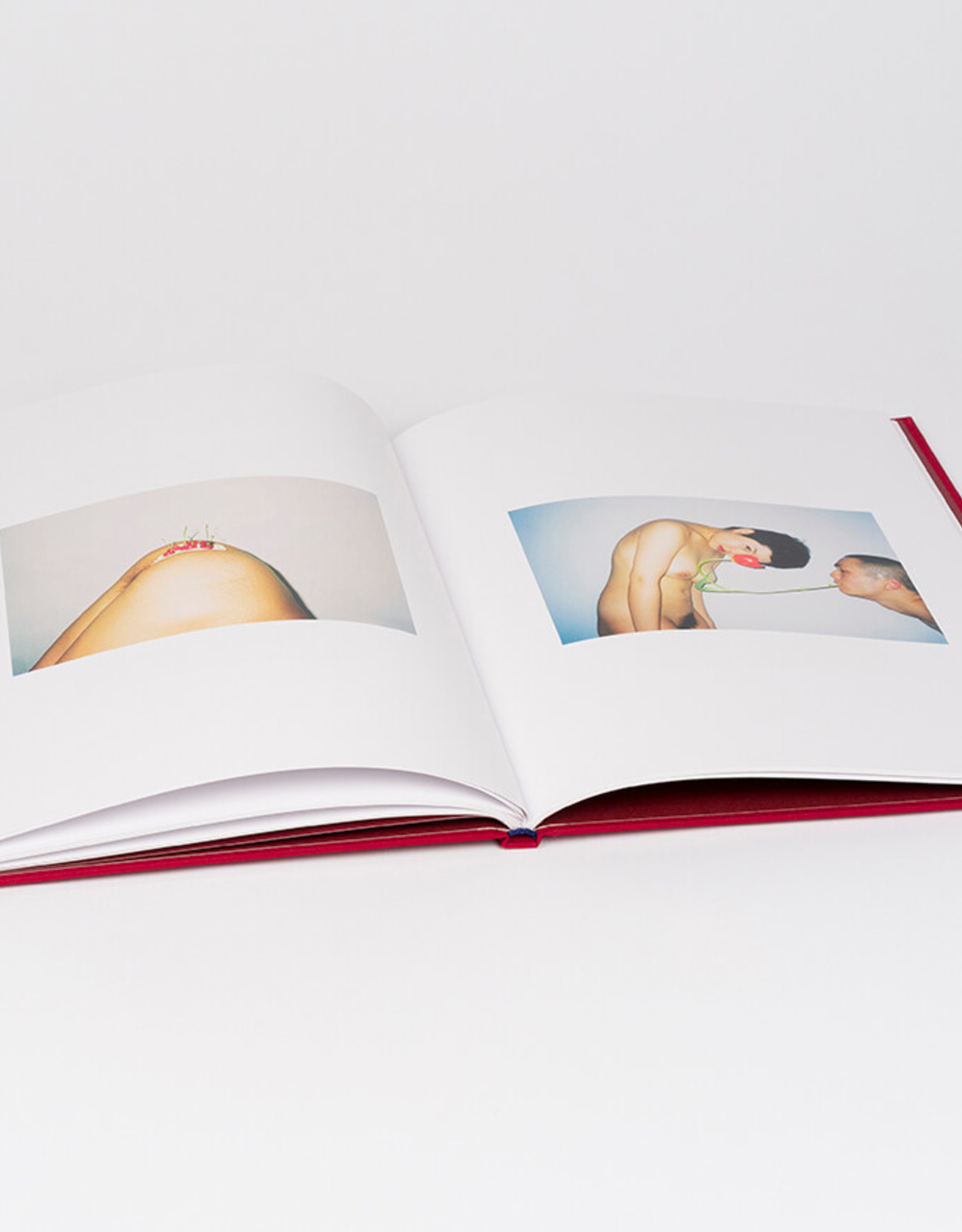 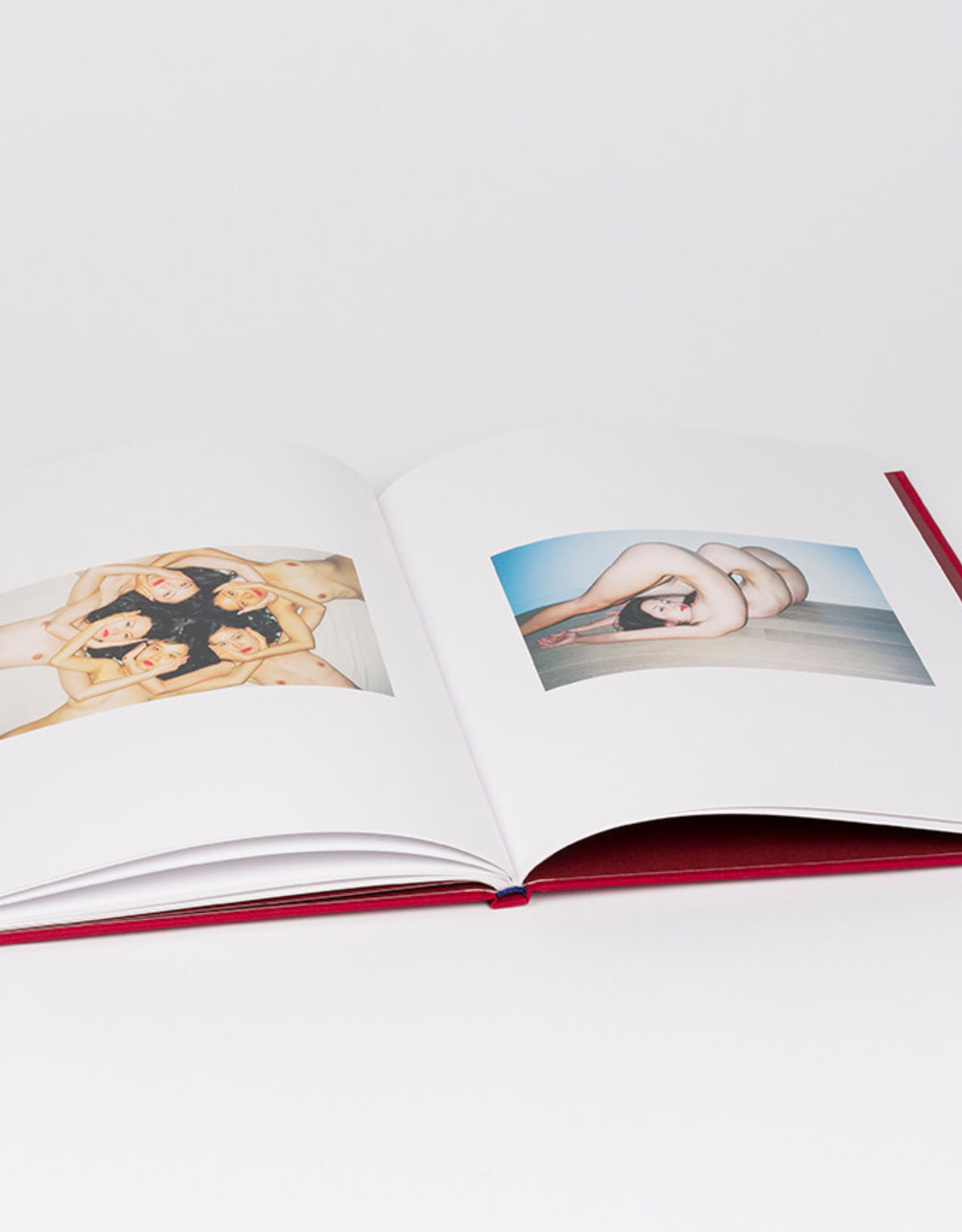 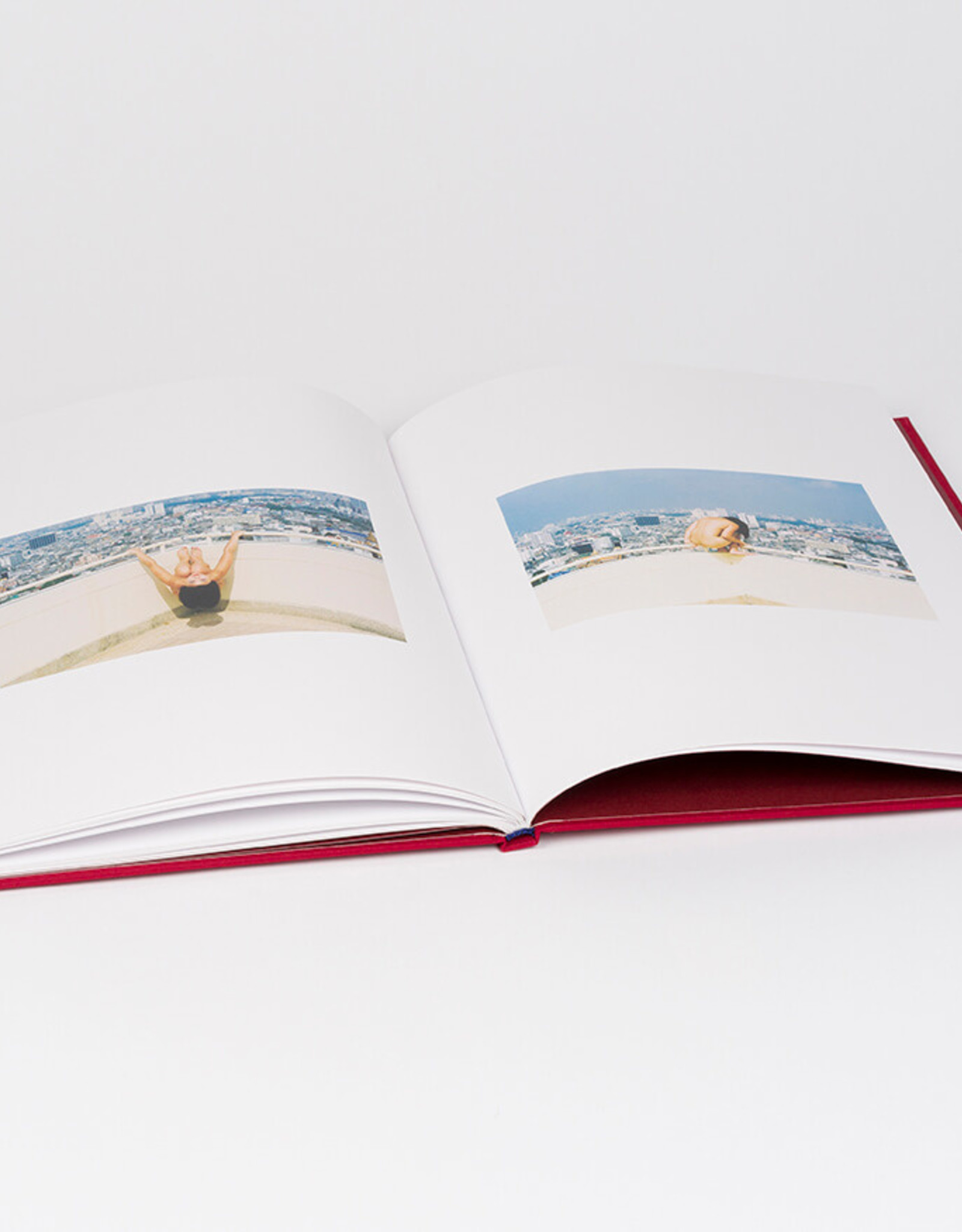 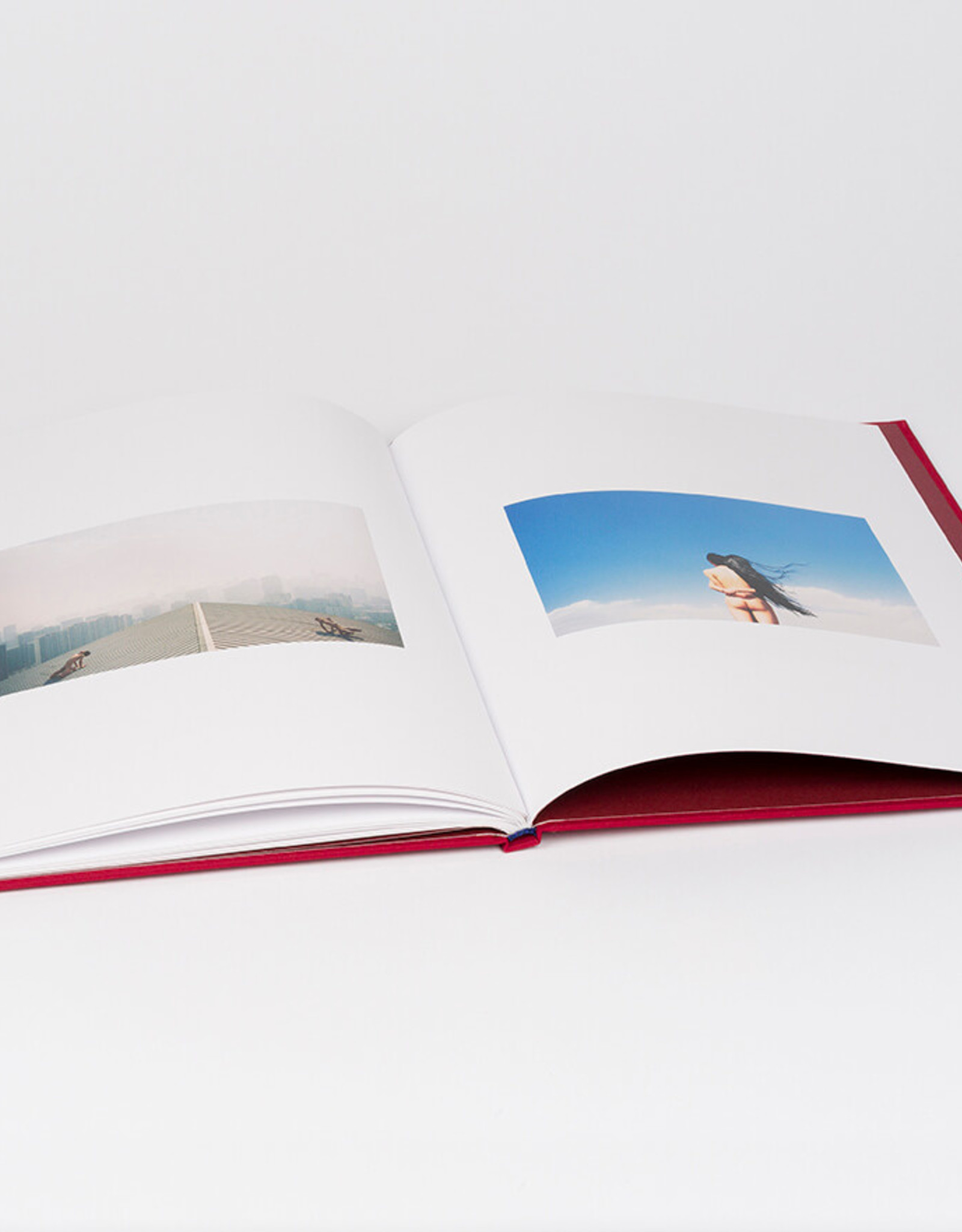 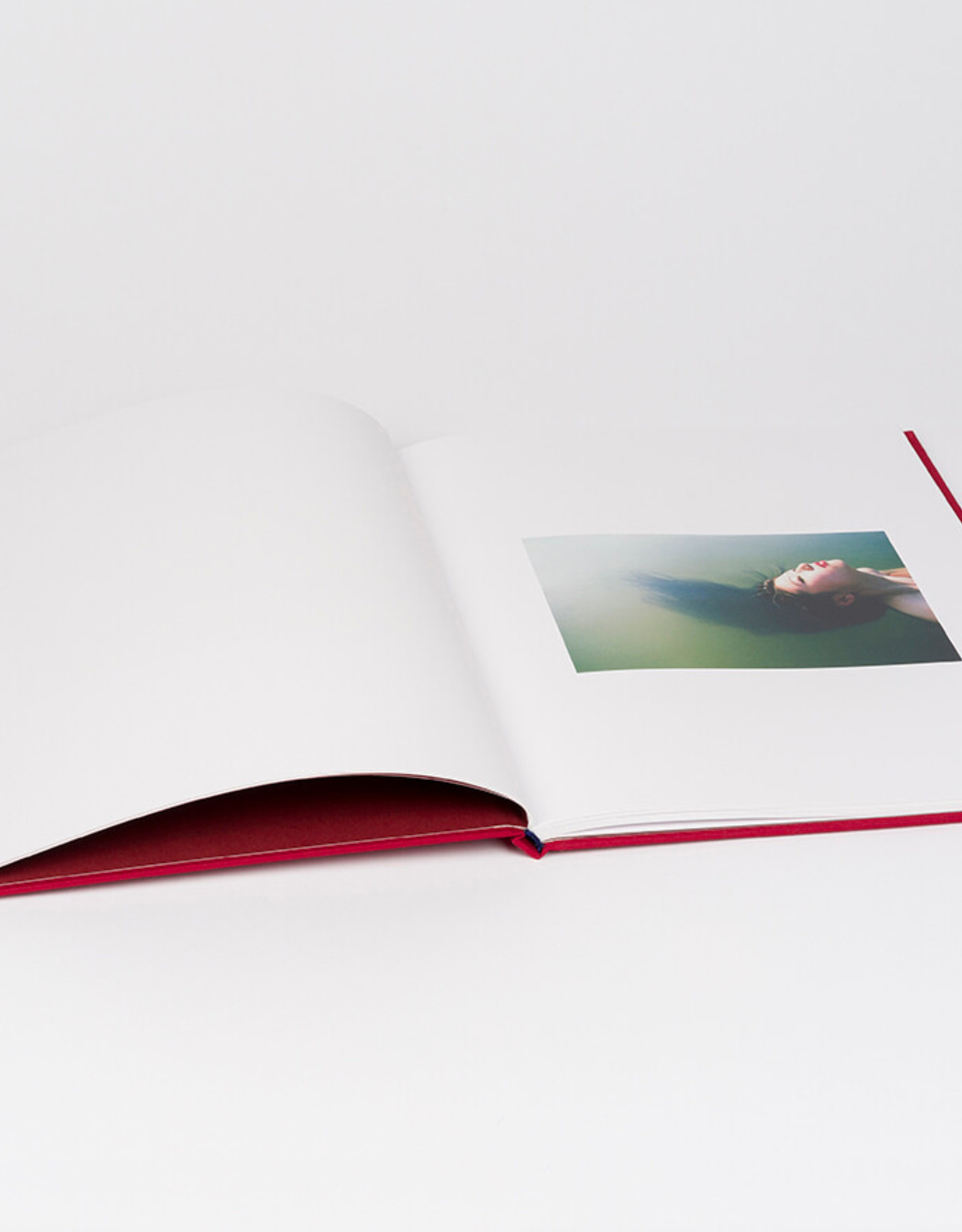 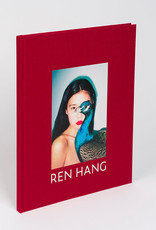 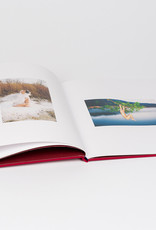 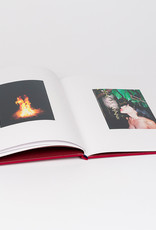 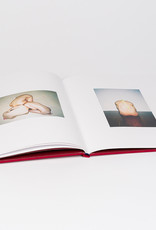 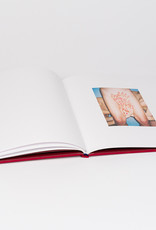 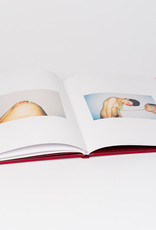 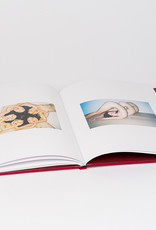 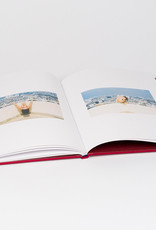 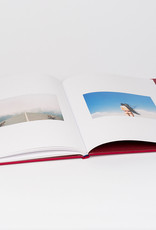 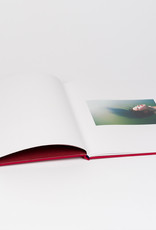 Ren Hang, for my Mother

Three years ago Dries Roelens of Stieglitz19 composed together with Ren Hang a poetic selection of his photographic work as a tribute to his mother for a soon to be made publication. In December 2019 Ren Hang, for my mother, published by Hopper & Fuchs in collaboration with Stieglitz19 is presented at the opening of Ren Hang's solo show LOVE at C/O Berlin. The publication will be distributed by Hopper & Fuchs and Stockmans Art Books.

Jet black hair, porcelain skin, bright red lips and fingernails; figures gazing intensely into the camera; young men and women posing acrobatically with bizarre props; animals and plants in the glaring light of the camera’s flash, situated in urban landscapes, private spaces, or in nature, among rice fields, lotus ponds, and cacti—Chinese artist Ren Hang’s photographs are painfully provocative, but also inward looking and dreamily surreal. His gender-queer compositions are explicitly erotic but never pornographic. Hang depicts the human body as an abstract form, often in idiosyncratic arrangements and perspectives, referencing and simultaneously overwriting well-known motifs and traditions from Western art. He combines iconic images of William Shakespeare’s dying Ophelia in a river surrounded by flowers; of Leda, daughter of a Greek king, and the Swan; and of female nudes seen from behind using a distinctive visual vocabulary that draws on abstraction, Surrealism, Dada, and both historic and contemporary photography. The artistic understanding revealed in his photographs is influenced by East Asian philosophy and, in contrast to Western art, does not endeavor to be original. His work instead continues a school tradition and strives for timelessness; for Hang, as for many Chinese artists, questions of authorship and of original versus copy only arise in confrontation with a Western understanding of art. The juxtaposition of these views gives rise to a new discourse on the forms and structures of collective and pictorial memory.

Ren Hang’s analog photographs use a playful, humorous visual language to relate the feelings, desires, fears, and loneliness of a young generation in China. His works stand as symbols of the youth’s rebellion against the conventions of a restrictive communist regime in which nudity and sexual freedom are subject to government censure and control even up to the present day. Most of the people portrayed are the artist’s friends, but they remain unnamed and anonymous, and the images bear neither title nor place nor date. Although carefully staged, they are infused with an element of fleetingness and evanescence that is often the result of the artist’s quick way of working. Ren Hang’s photographs are a rare ode to human beings, their bodies, sexuality, beauty, and vulnerability.

C/O Berlin will be showing the exhibition Love, Ren Hang for the first time in Germany. It is a comprehensive retrospective including over 150 recent works by Ren Hang, one of the most important contemporary photographers in China.

Ren Hang (b. 1987 in Changchun, China, d. 2017 in Beijing) was a photographer and poet. In 2010 he received the Third Annual Prize for Contemporary Art. His works have been shown in China and Europe at venues including Foam—Fotografiemuseum Amsterdam, MdbK in Leipzig, Ostlicht—Galerie für Fotografie in Vienna (2017), and the Maison Européenne de la Photographie in Paris (2019). He produced numerous photobooks and published his photographs on his website, Facebook, Instagram, and Flickr. His work has gained a growing posthumous following and immense popularity worldwide. Up to his death by suicide at the age of twenty-nine, Hang lived and worked in Beijing.