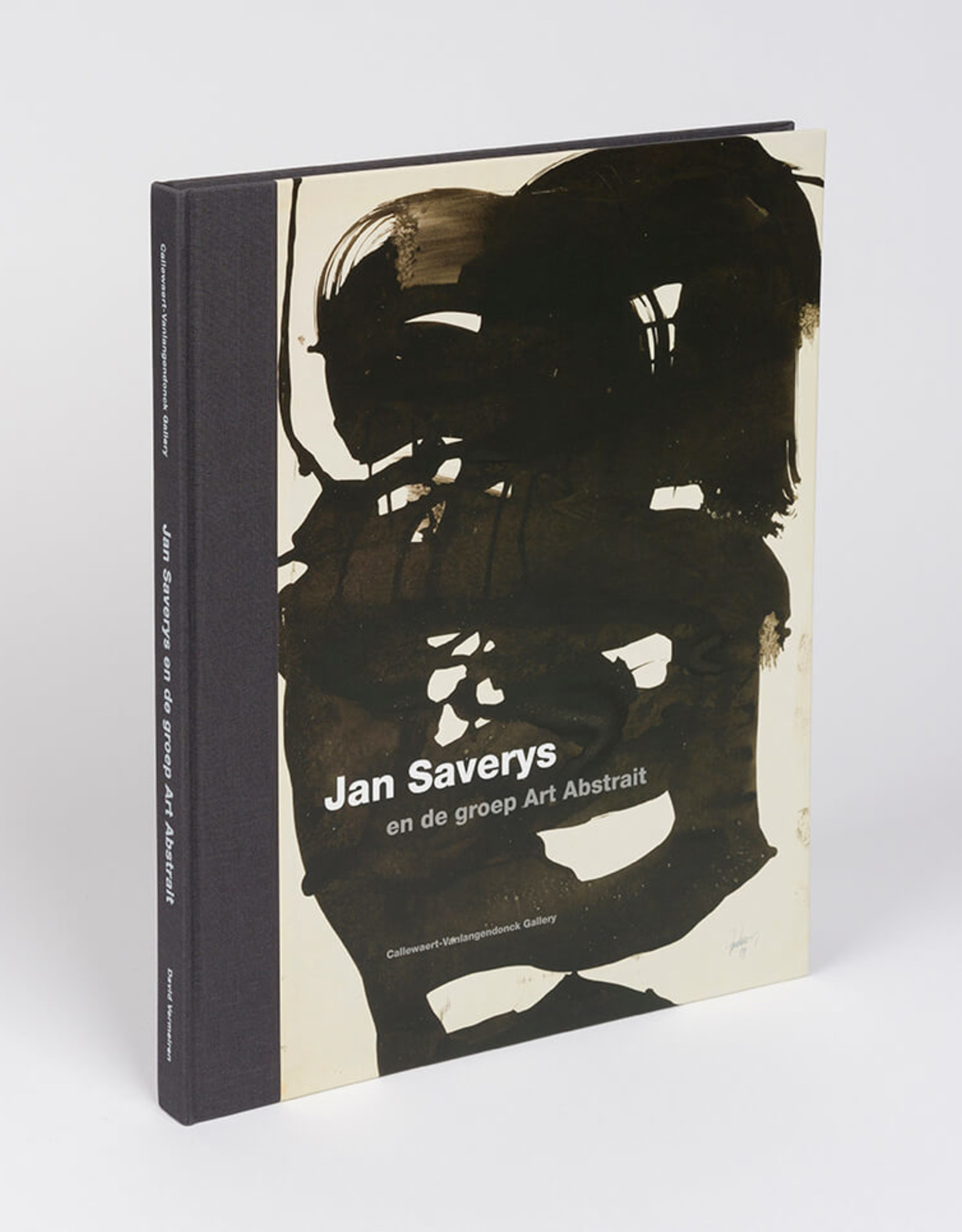 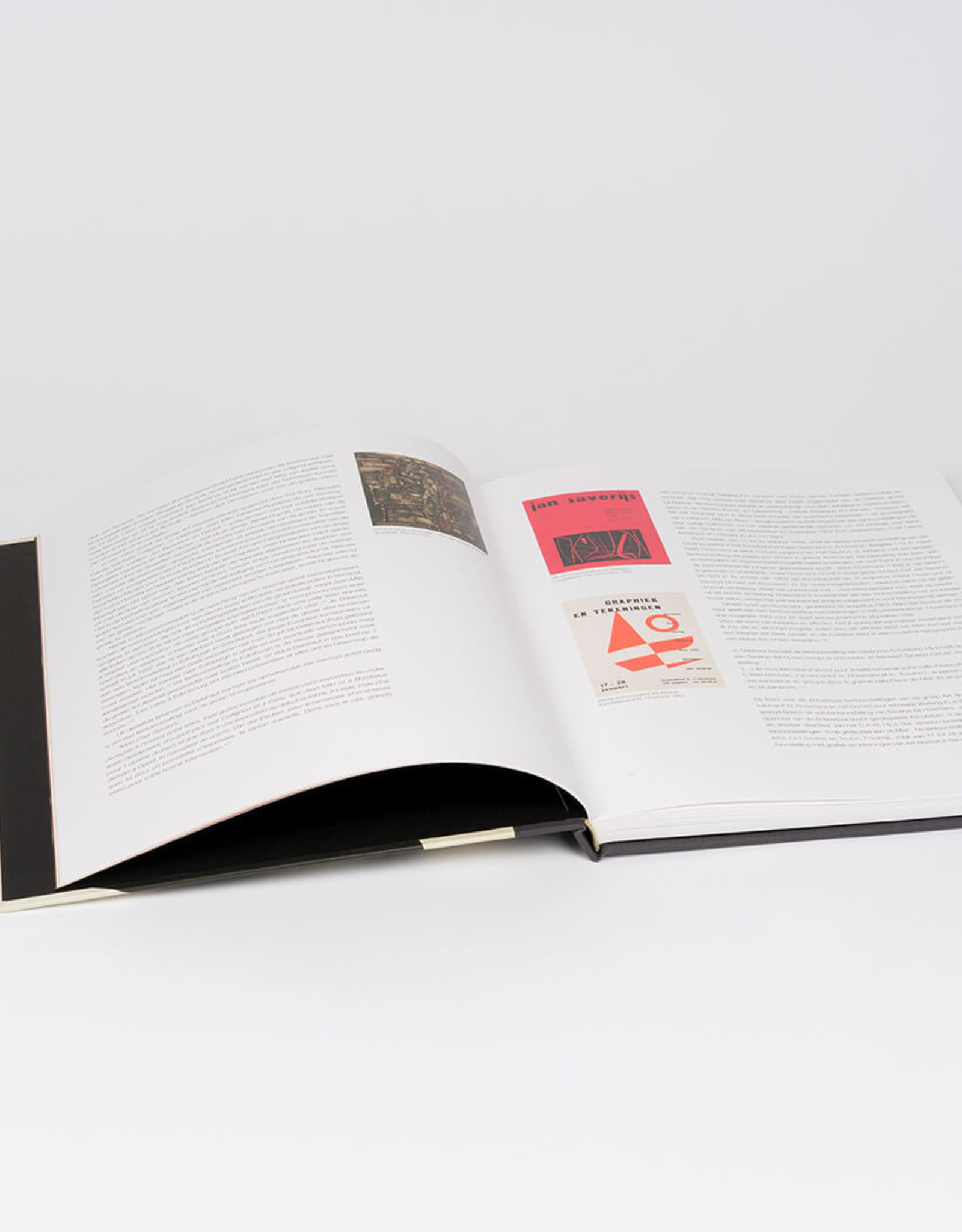 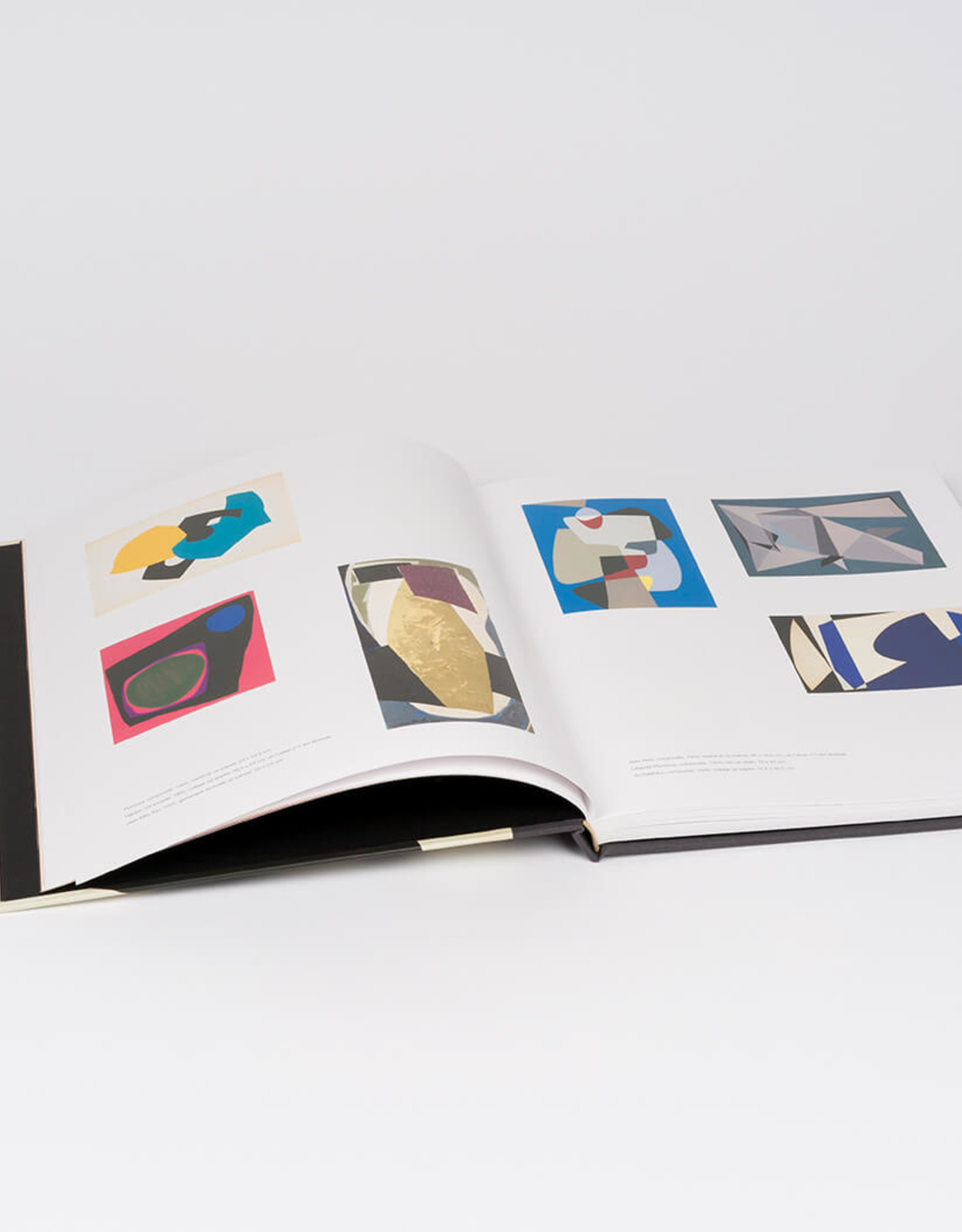 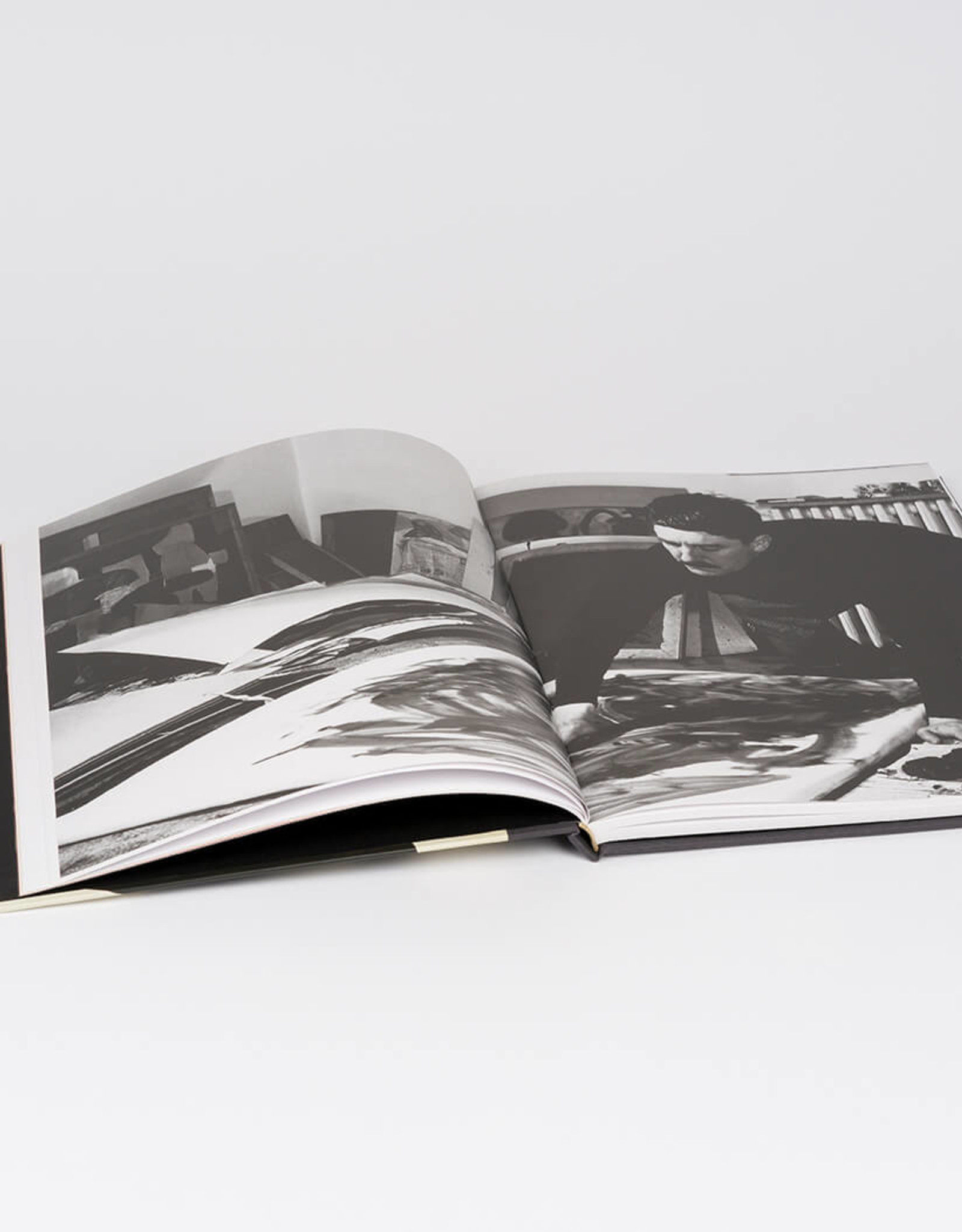 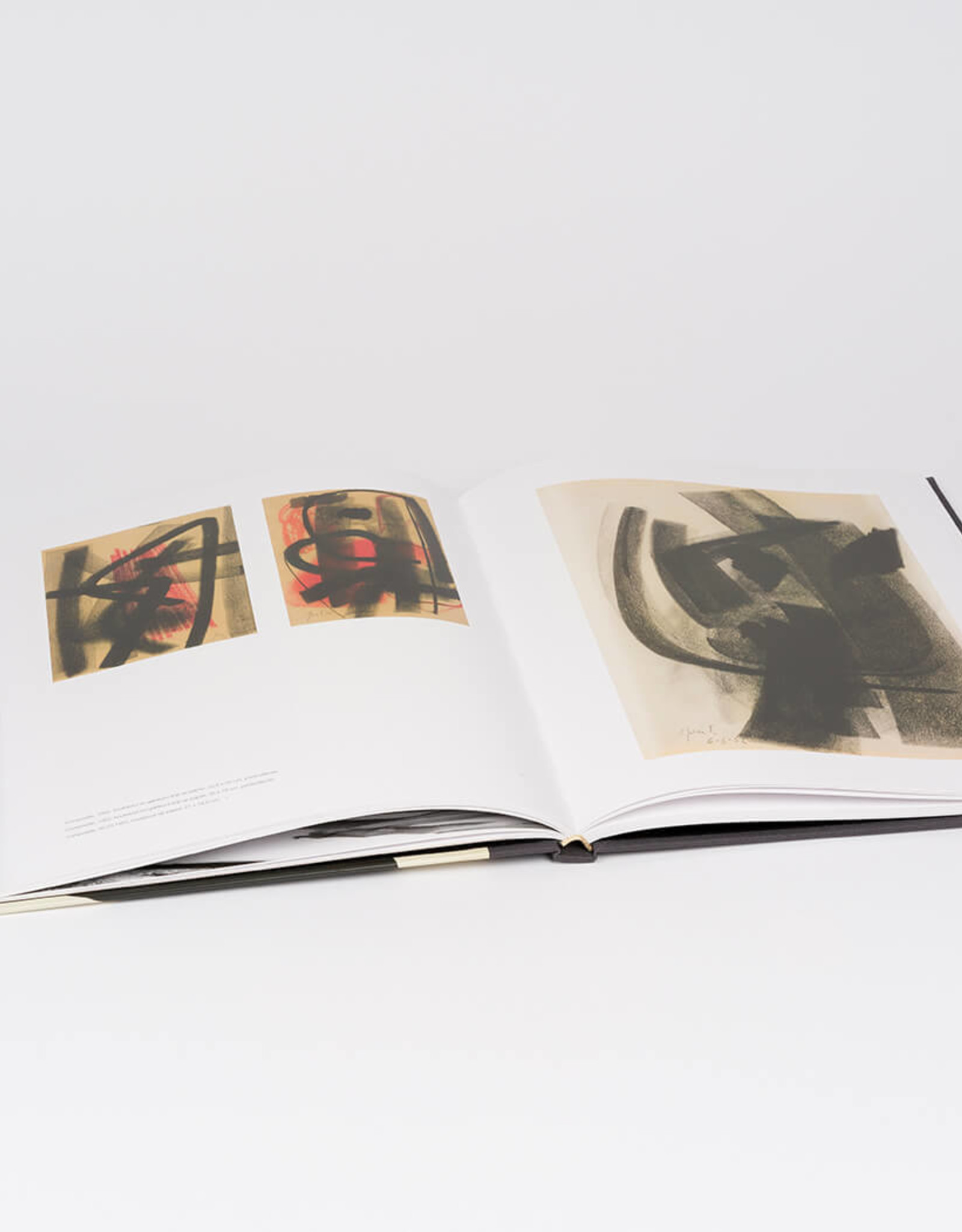 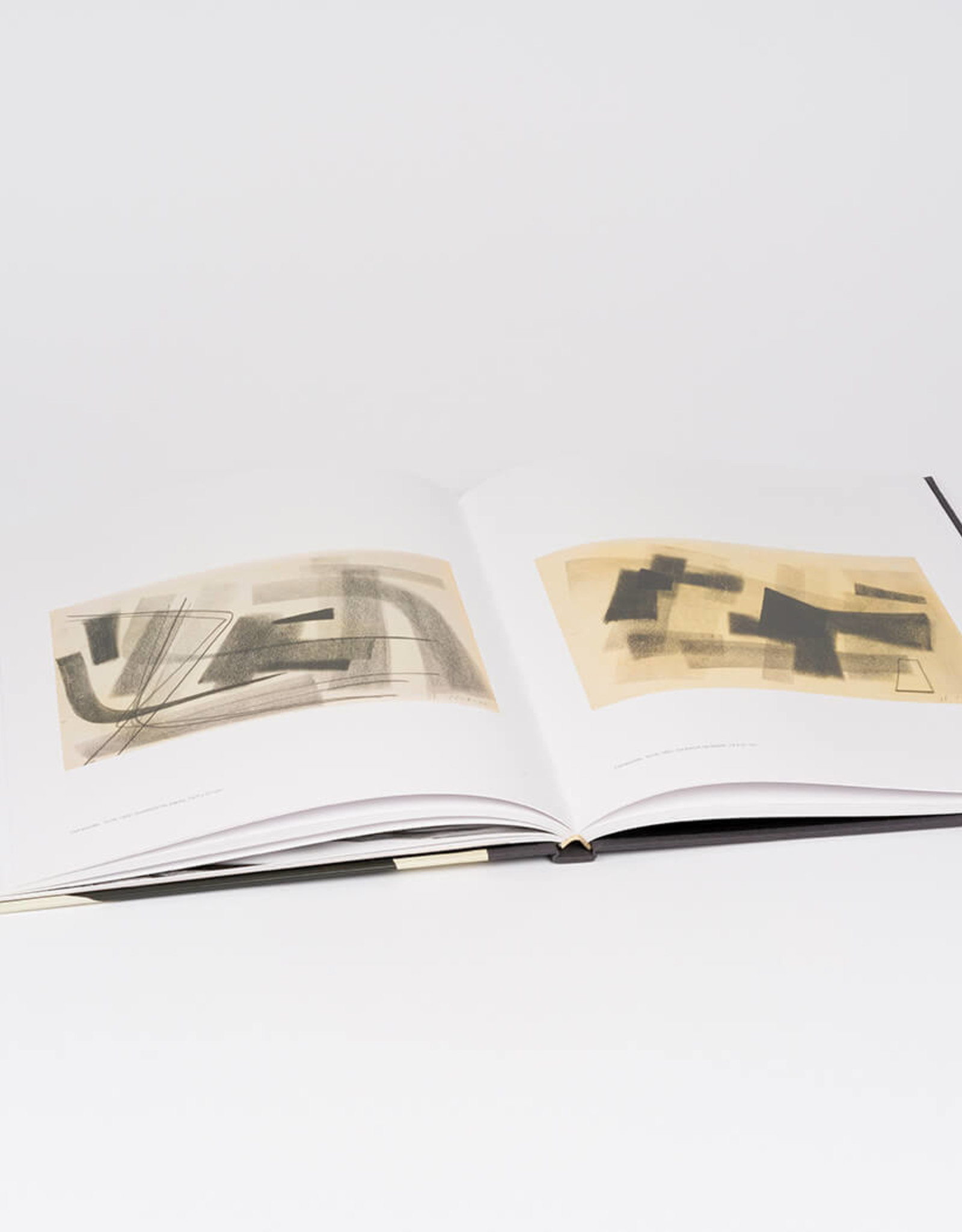 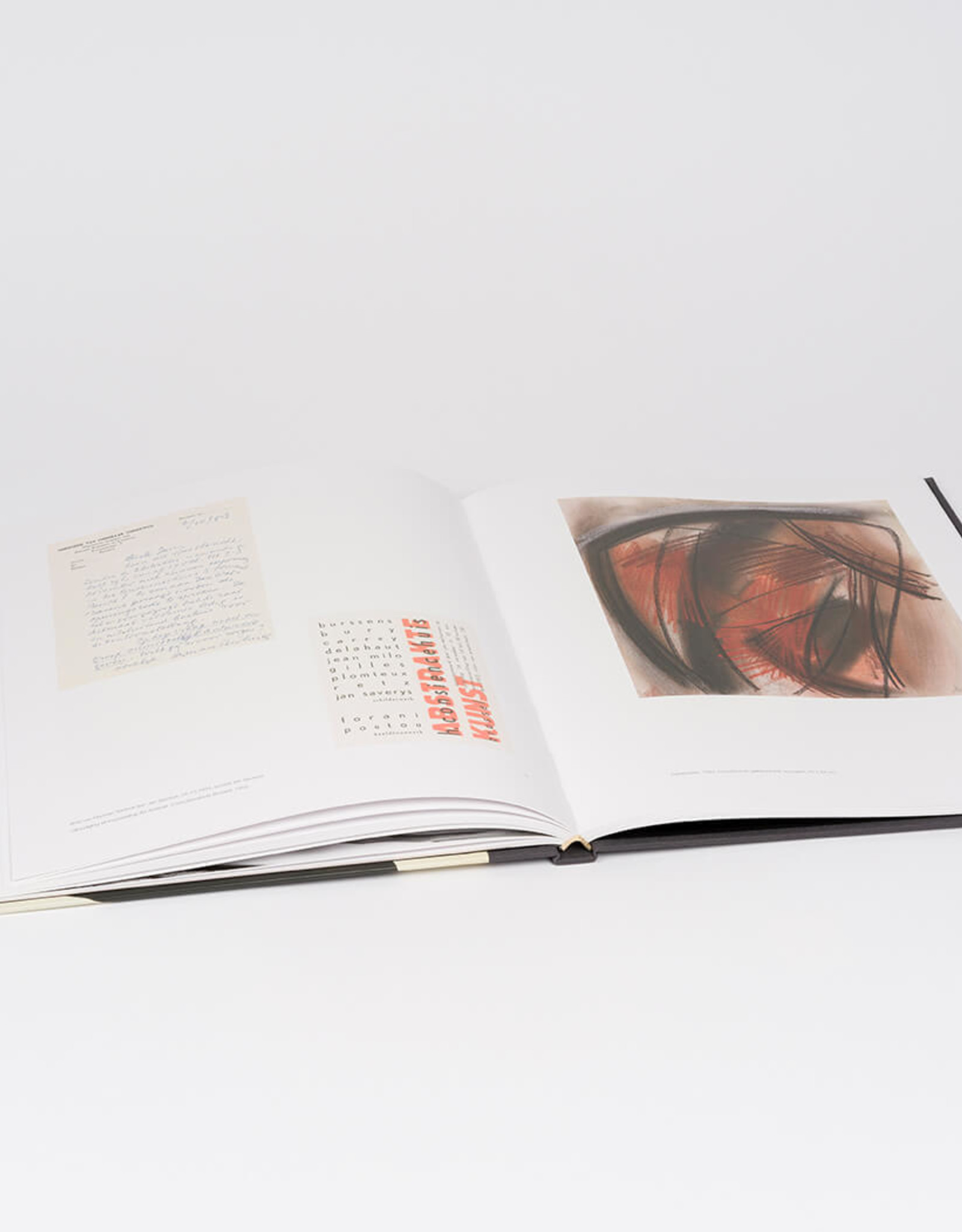 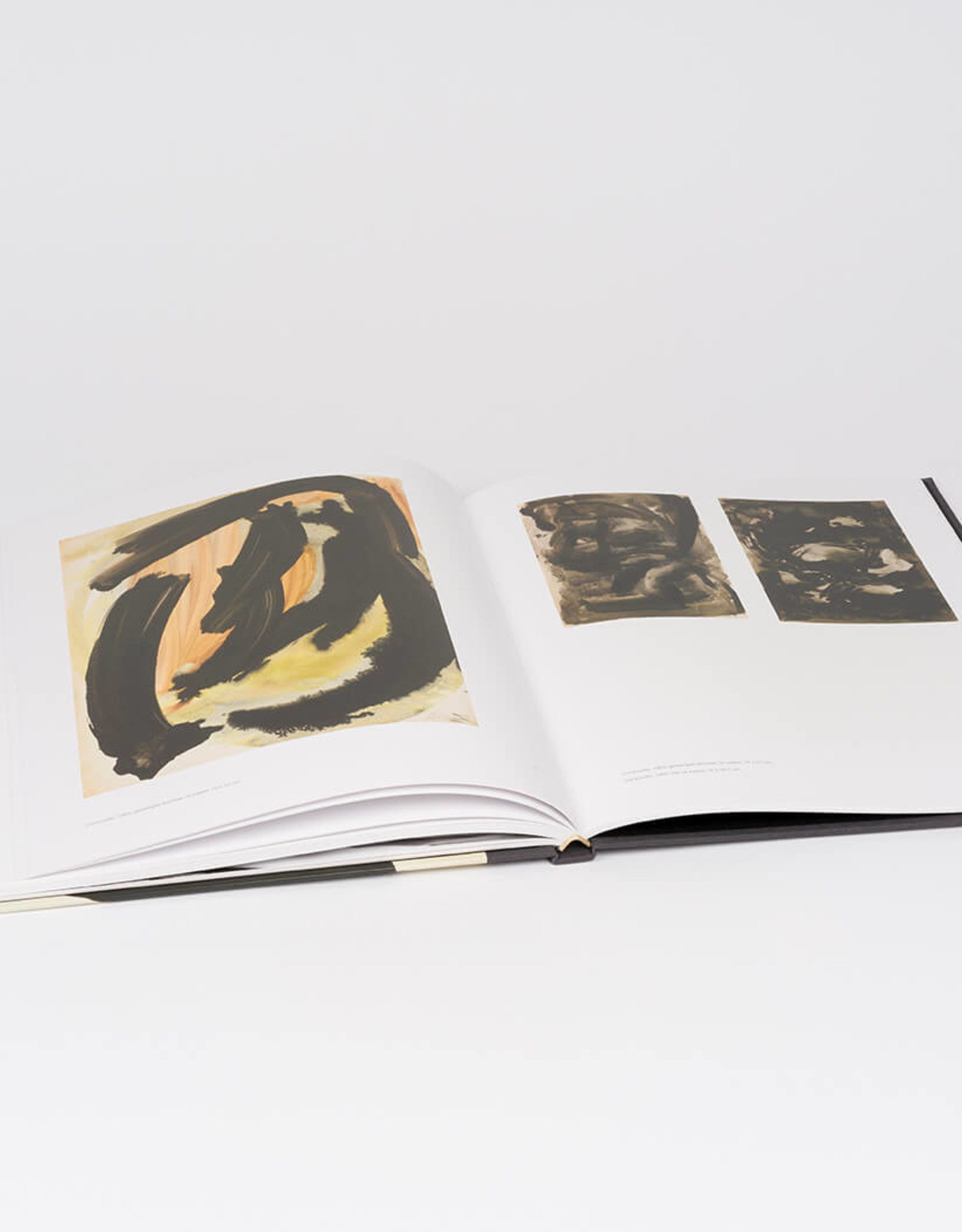 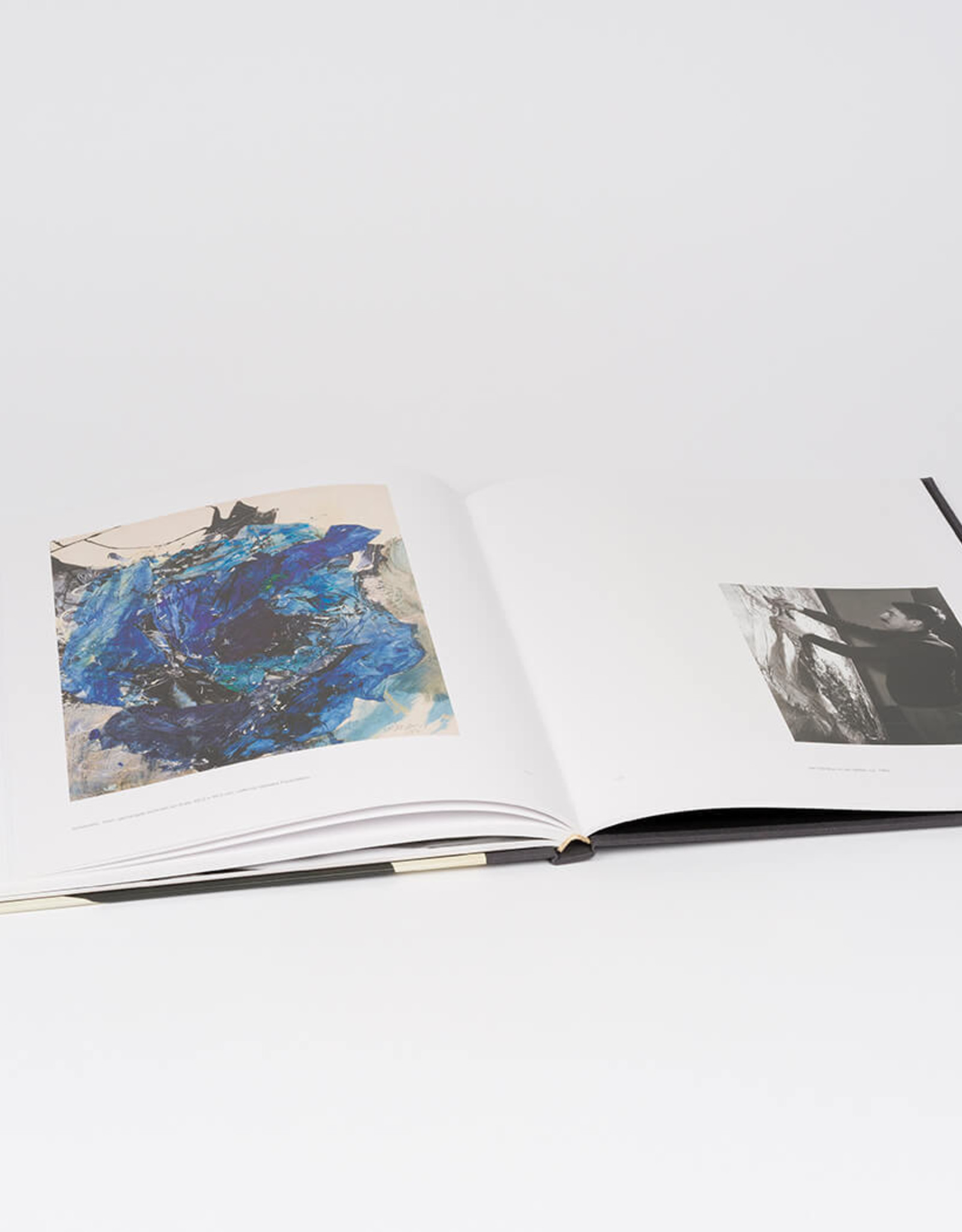 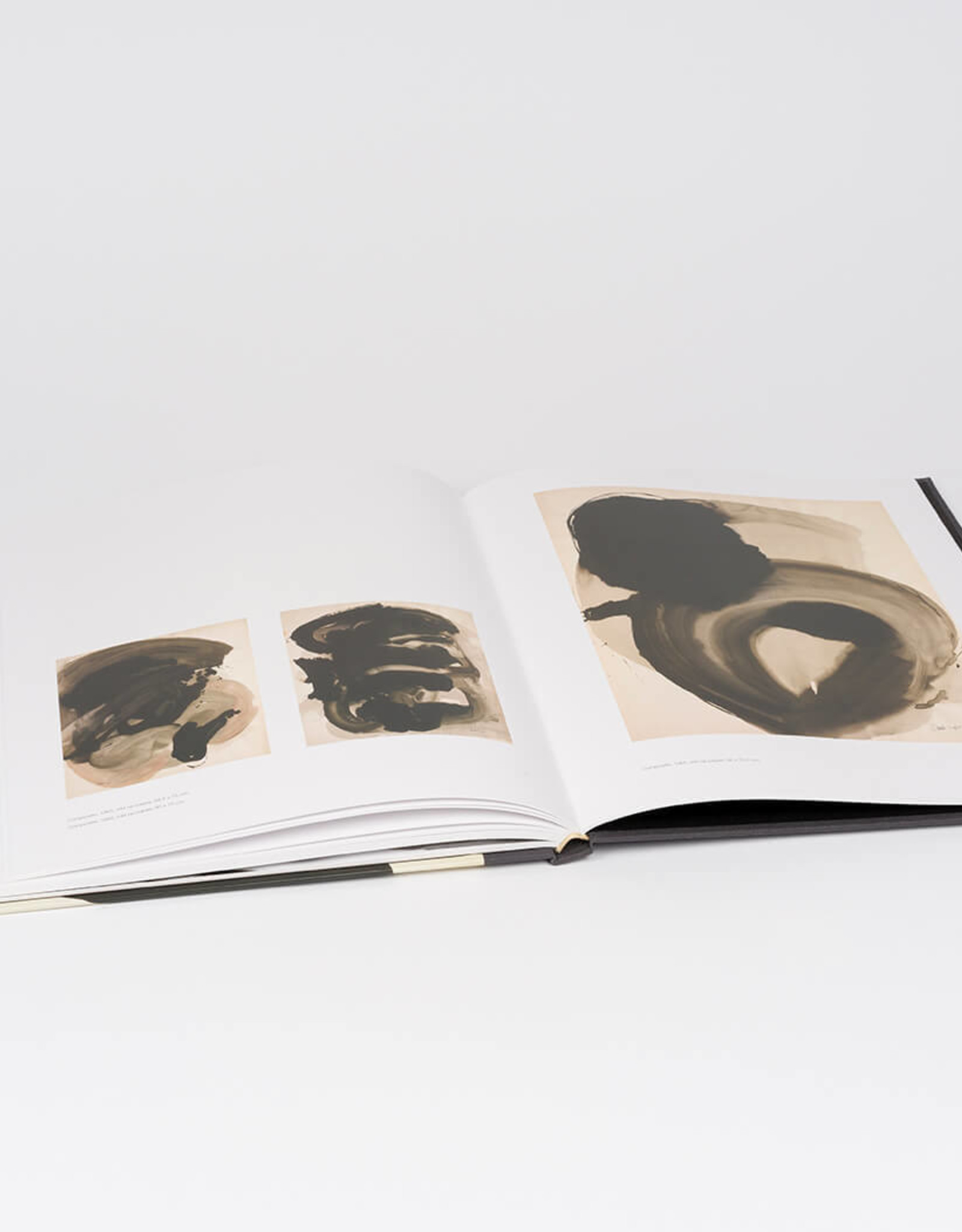 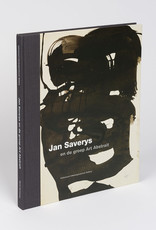 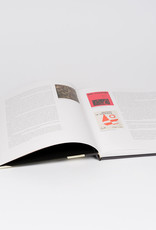 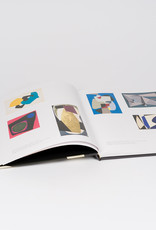 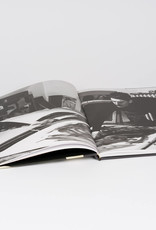 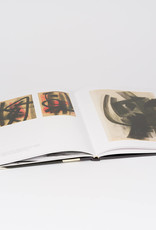 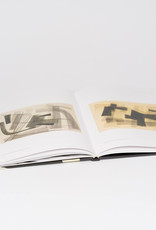 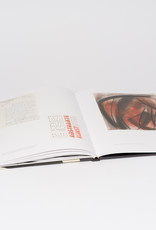 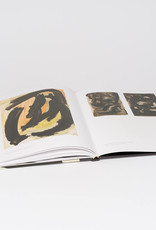 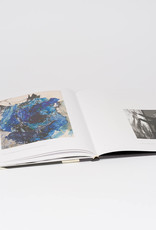 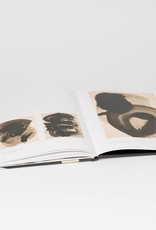 In collaboration with the Callewaert-Vanlangendonck gallery Stockmans supervised the production and publication of a beautiful Jan Saverys catalogue, ‘Jan Saverys and the Art Abstrait group’. It was a real pleasure to make it possible for people to rediscover this artist’s work in book form, with Thomas de Soete as the designer.

Historian David Vermeiren works with Saverys’ archives and looks at the creation and doings of this group of artists via this lyrical, abstract artist. Vermeiren’s text is supplemented with archive documents and illustrations of works of art by the Art Abstrait members (including Pol Bury, Jo Delahaut, Jean Milo and Jean Rets). Then there is a catalogue section with work by Saverys from 1950-1975.

Published in collaboration with Gallery Callewaert-Vanlangendonck.

Saverys, son of Lys landscape painter Albert Saverys, was born in 1924 in Deinze. As a young man he was privileged to meet, via his father, the cream of the Belgian art scene of the time. Flemish expressionists, including Constant Permeke, Frits Van den Berghe and Gust De Smet, were family friends. Under his father’s tuition Jan Saverys started as an expressionist too but, following his training at the Parisian Académie de la Grande Chaumière, he soon turned to lyrical abstraction: turbulent but harmonious, sombre or bright colours and often with charcoal and coloured chalk on paper. More than half a century ago he was one of the artistic innovators. Together with painters such as Roger Raveel Saverys started the La Relève group in 1948. In 1952 he was co-founder of Art Abstrait in Brussels, the group of Jo Delahaut and Pol Bury, among others.

Add your review
0 stars based on 0 reviews
Gallery Callewaert-Vanlangendonck / Jan Saverys / painting / schilderkunst
Add to wishlist / Add to comparison / Print
By using our website, you agree to the usage of cookies to help us make this website better. Hide this message More on cookies »