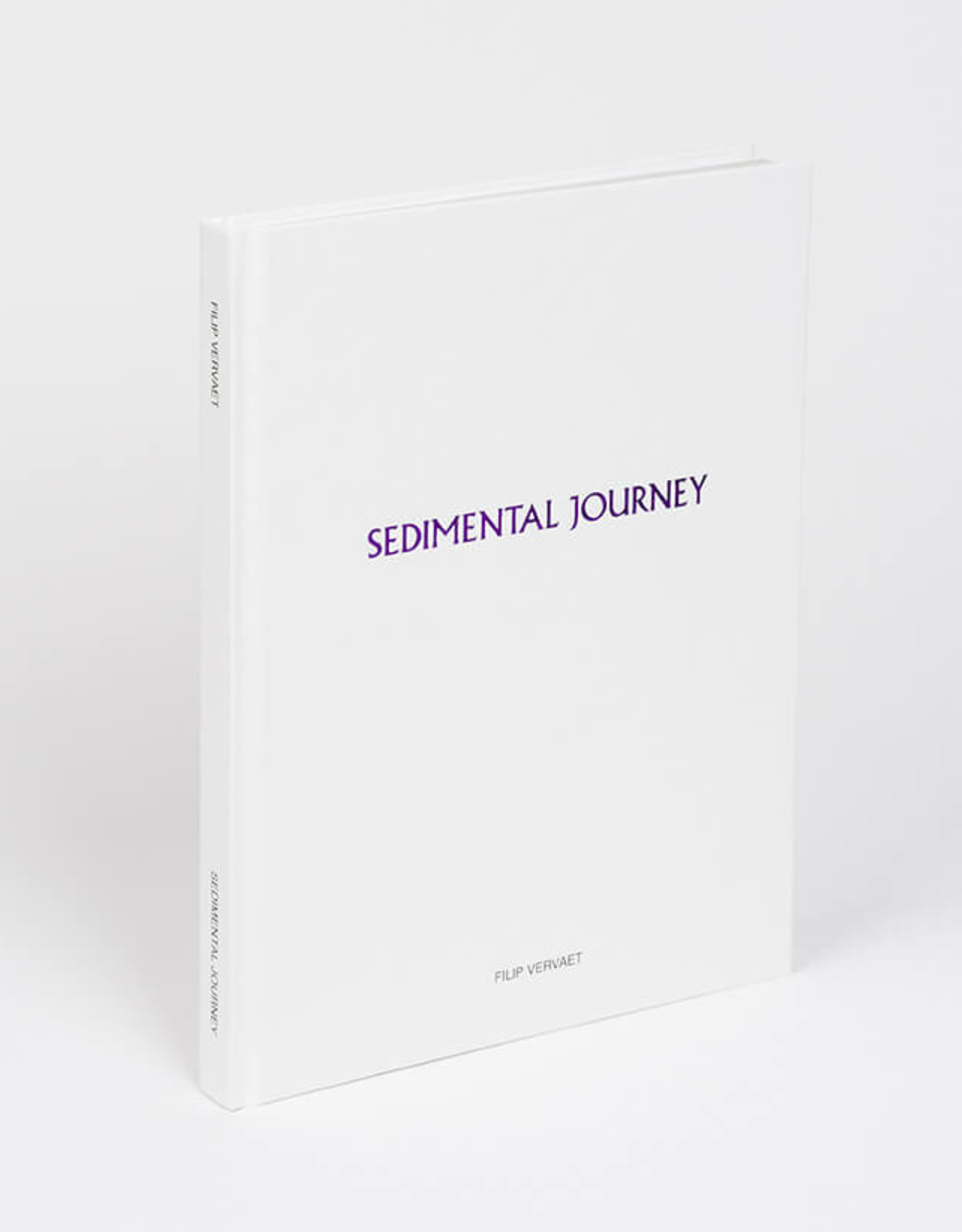 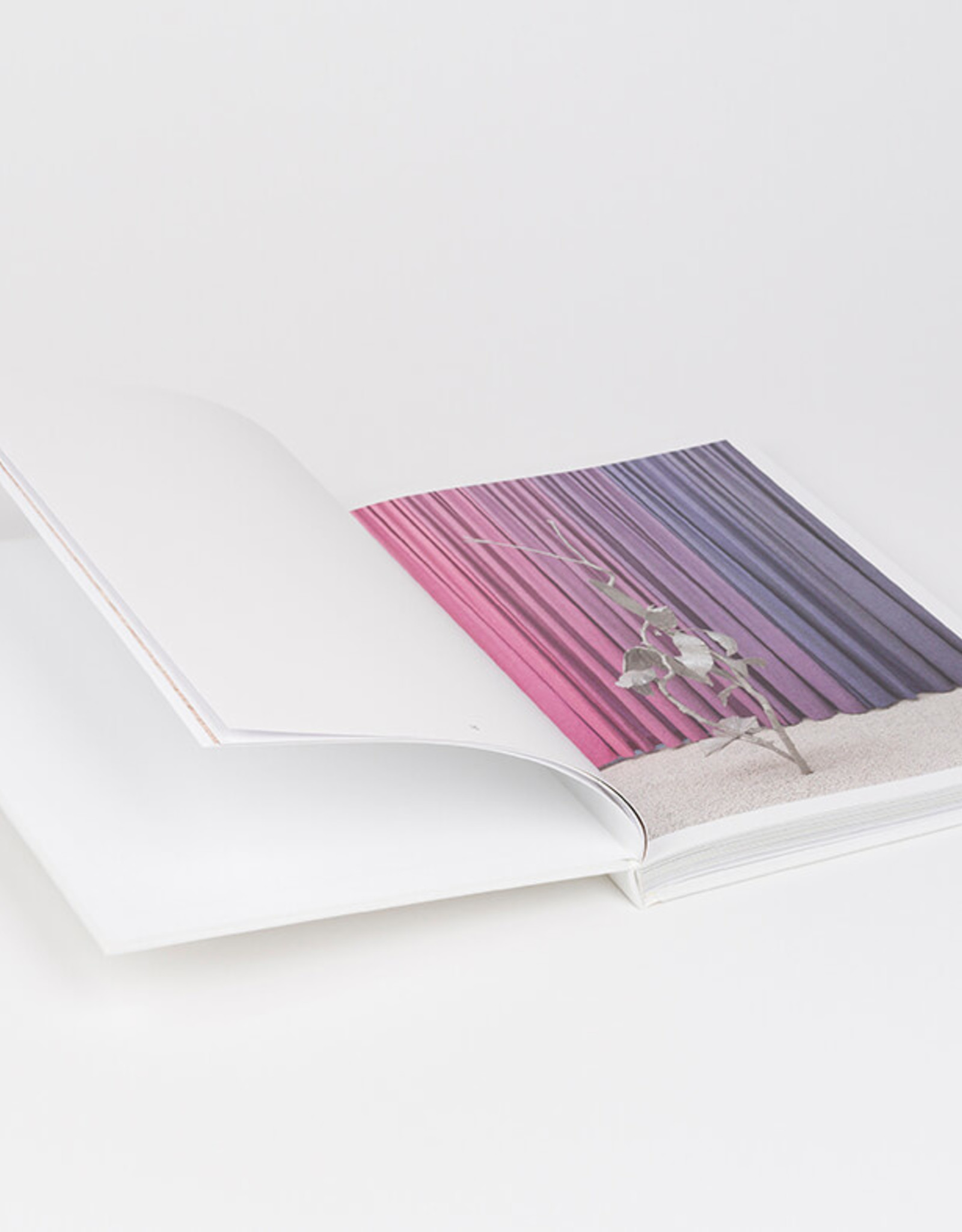 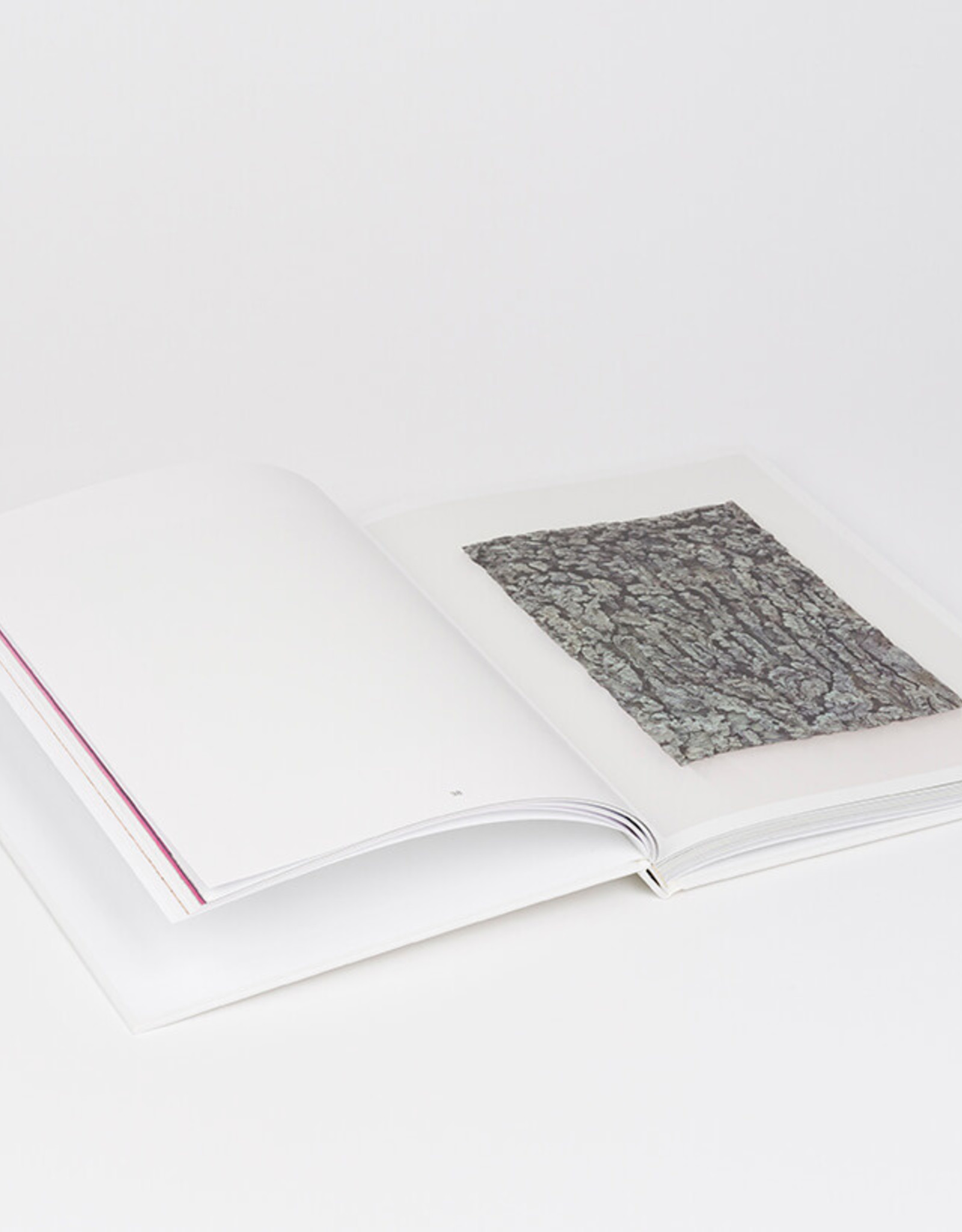 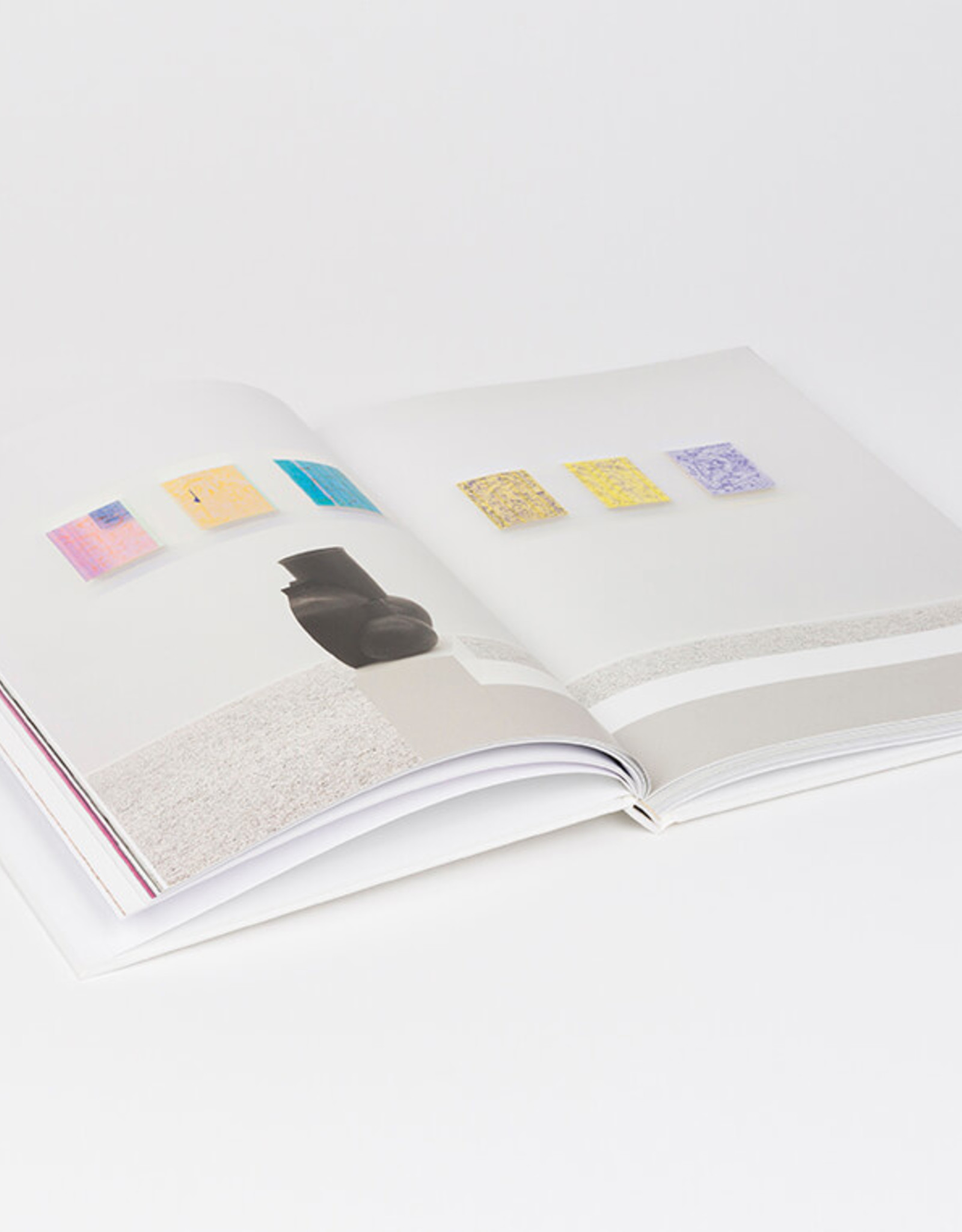 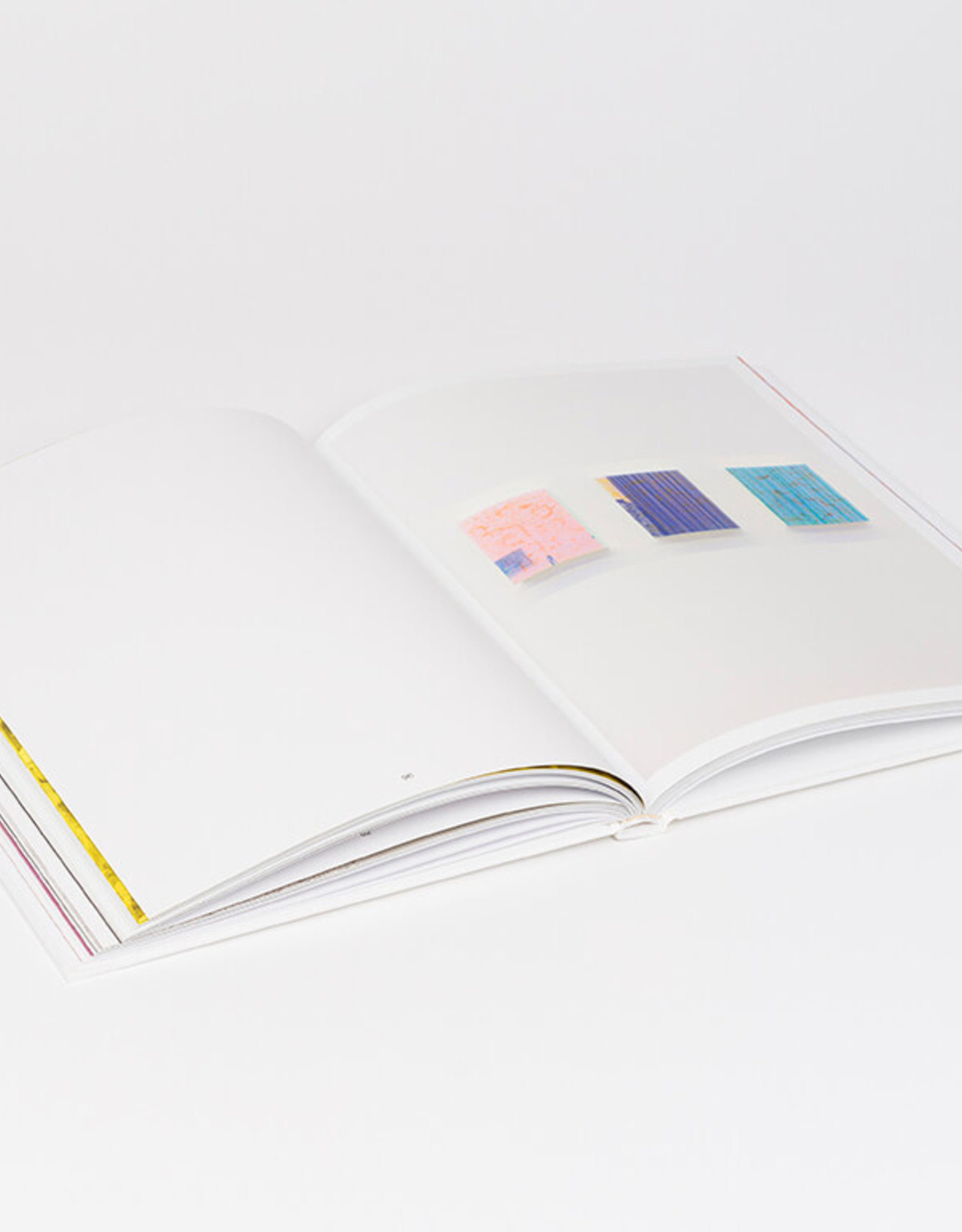 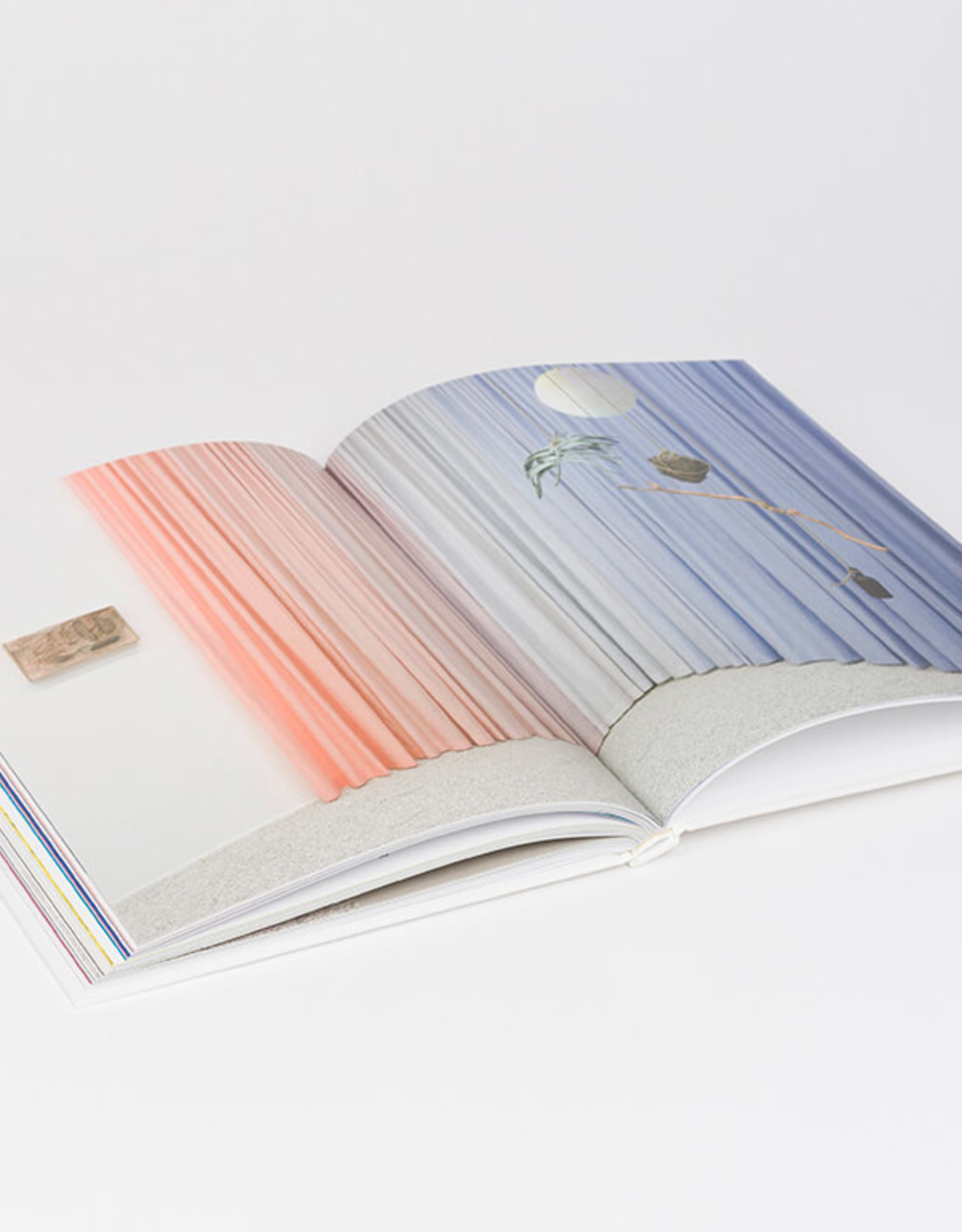 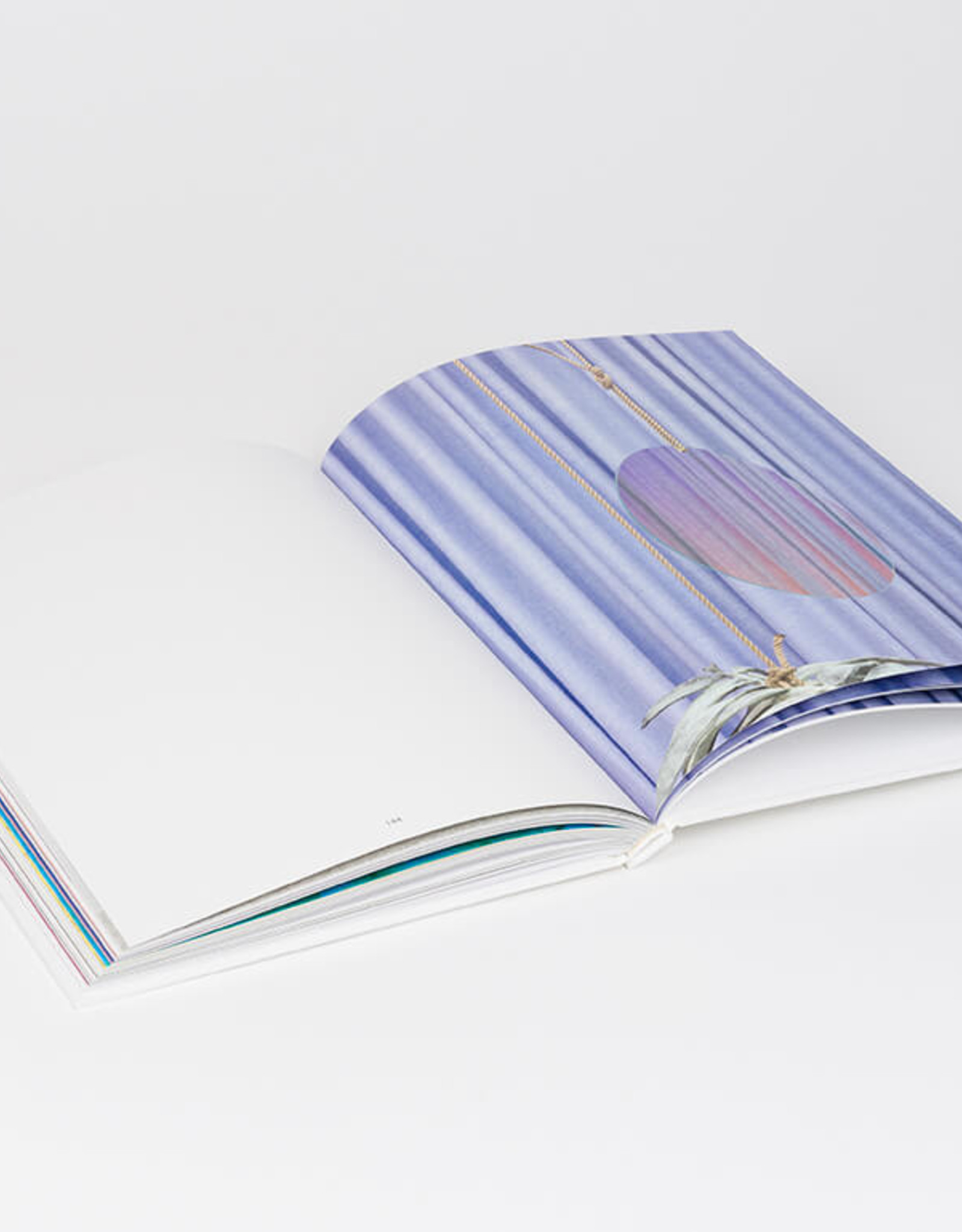 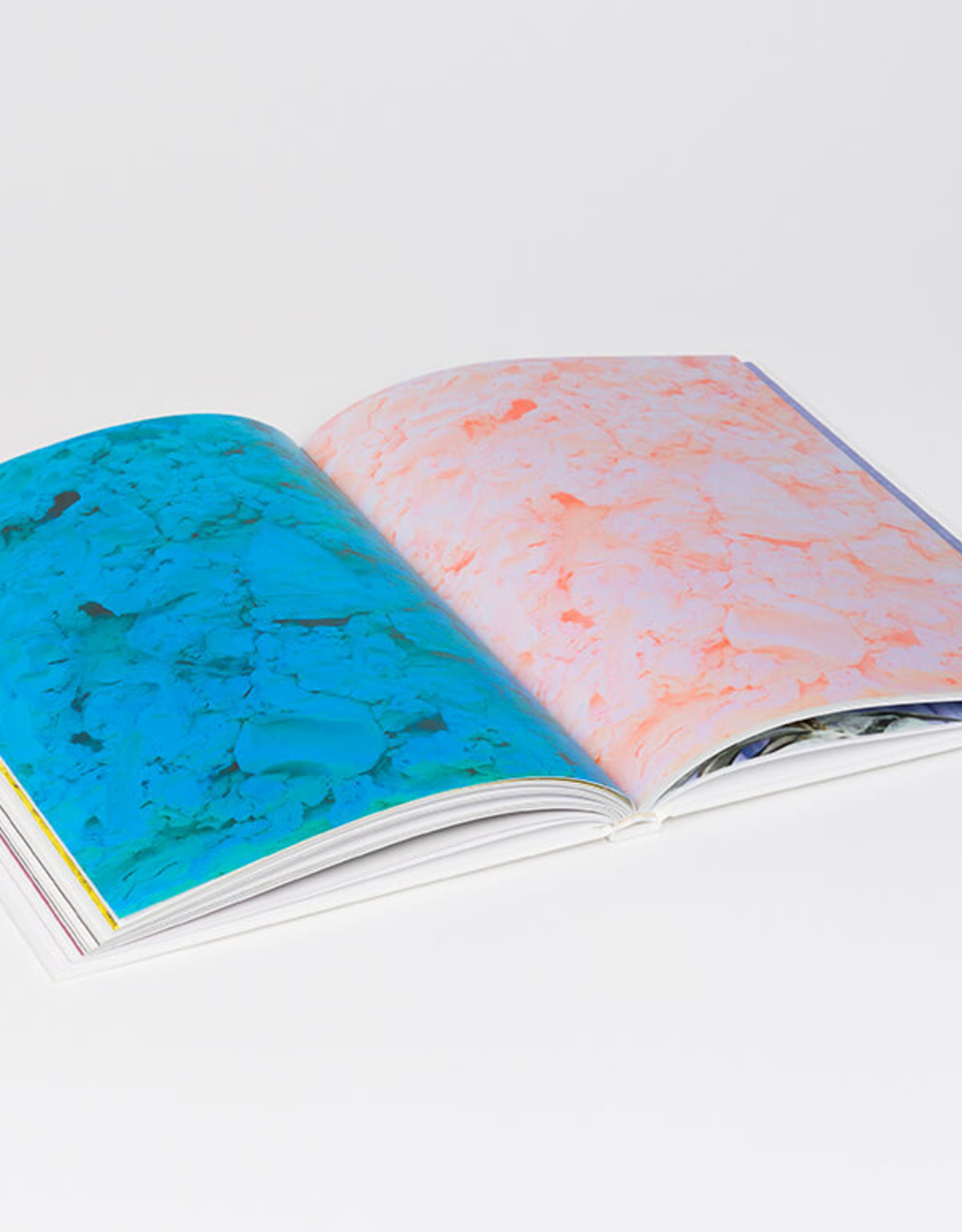 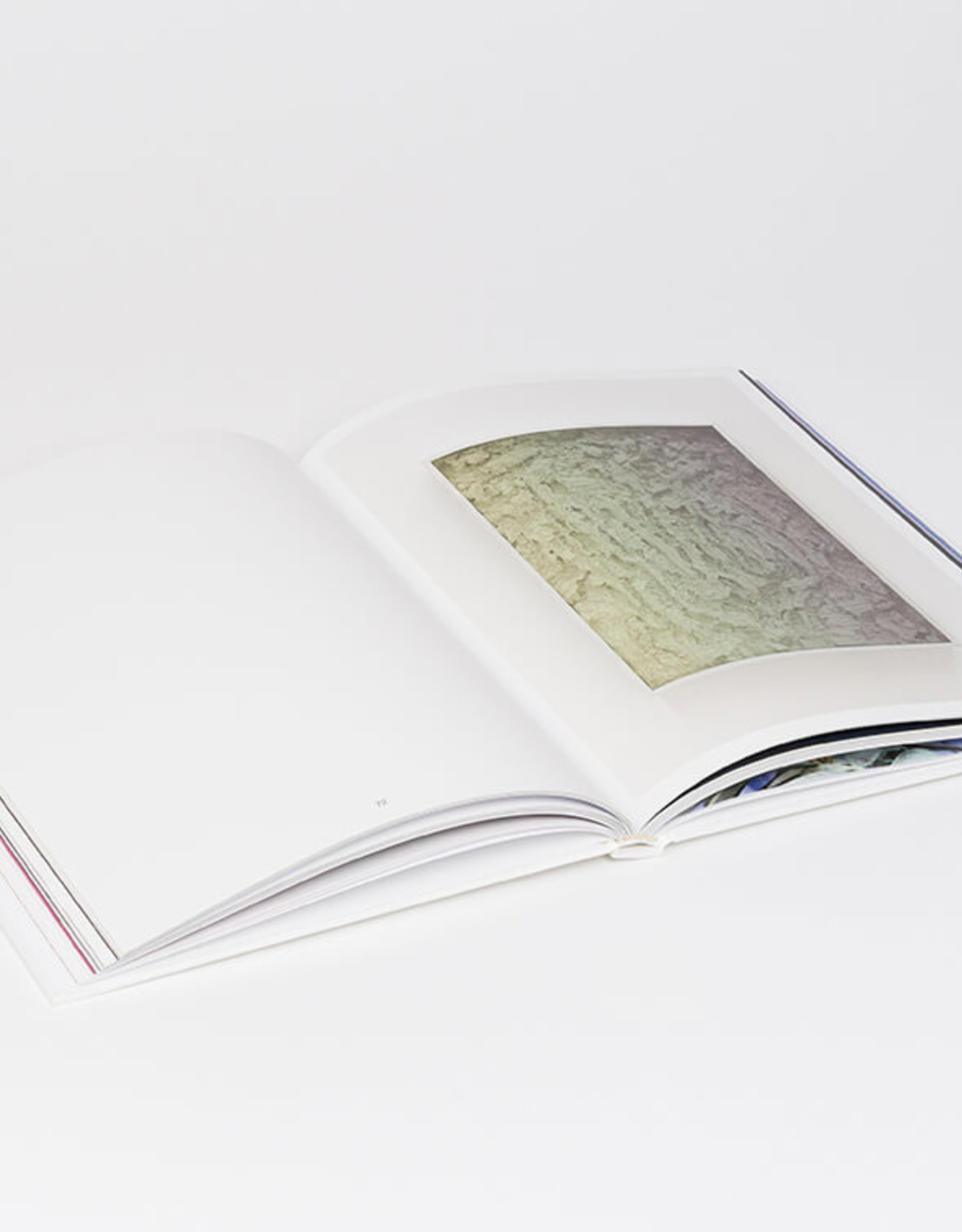 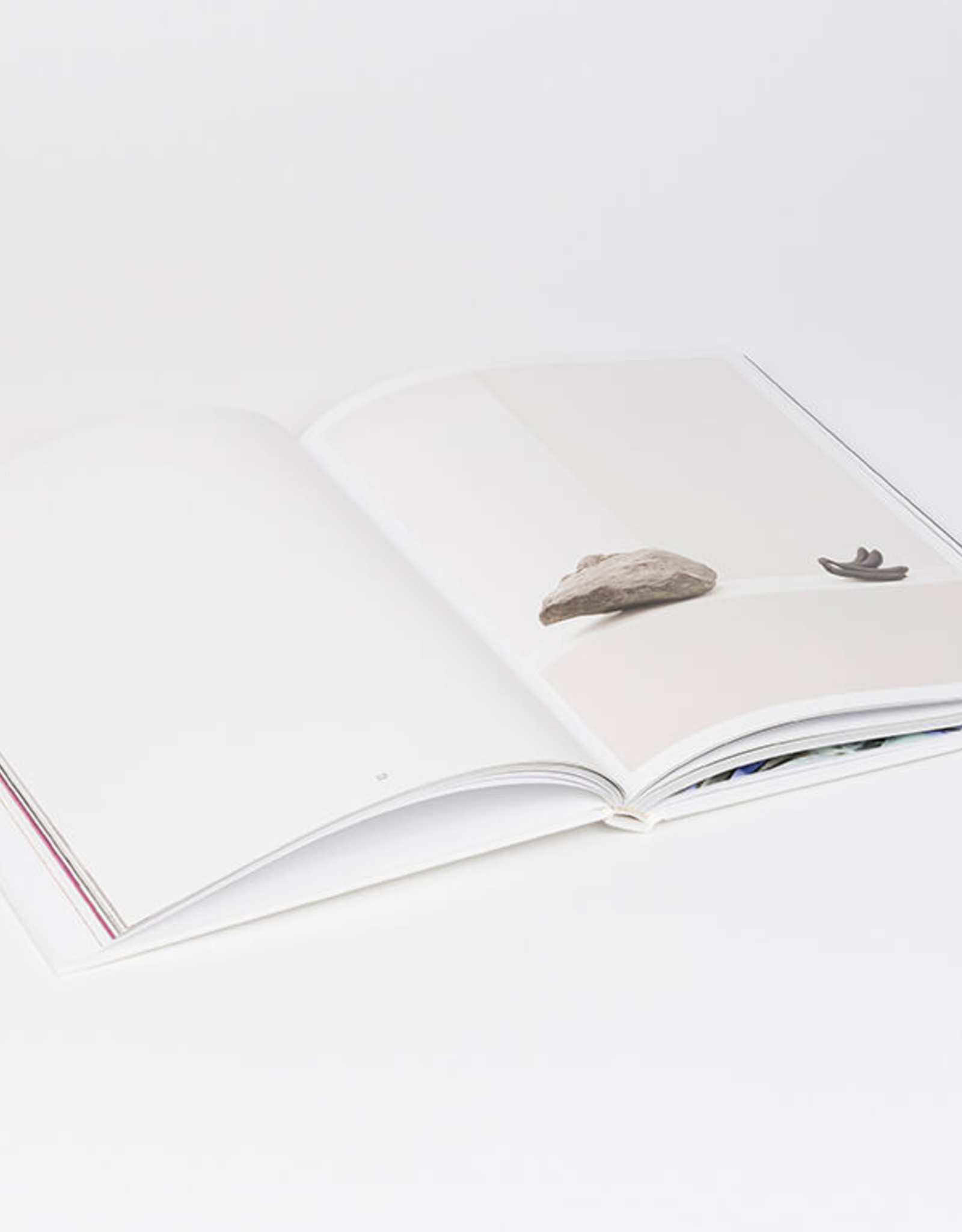 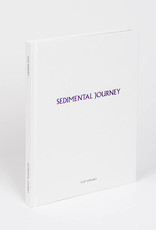 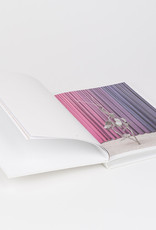 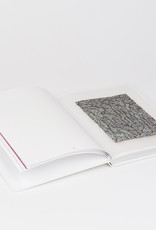 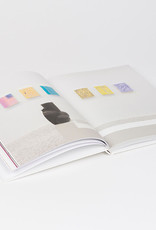 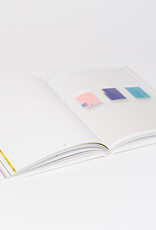 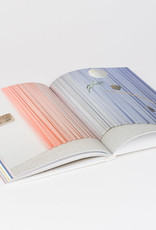 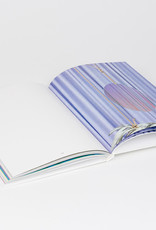 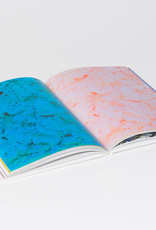 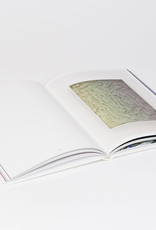 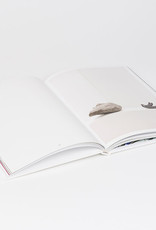 The last decades of the 20th century saw the proliferation of a tendency within the field of sculpture whereby many artists moved away from making autonomous or self-contained art-objects in favour of expansive multimedia installations. Although there are earlier instances of artists creating environments etc. it was in the nineties that a widespread adoption of installation occurred. This tendency was integral to a popularisation of contemporary art and prompted in part by the establishment of countless new institutions and biennials. While such inclinations remain prominent, recent years have seen the revival of traditional techniques and sensibilities, exemplified in the use of materials such as plaster, bronze and stone and the renaissance of figurative, representational sculpture. All these aforementioned tendencies are combined in the work of Filip Vervaet; so one of his exhibitions typically consists of discrete sculptural objects framed by a sprawling, immersive mise-en-scène. Vervaet has a penchant for taking control of—and converting—the spaces in which his works are presented. This is manifest in the introduction of elements that are not artworks per se but which transform the site of encounter. Venues for recent exhibitions have been altered in a variety of ways; by covering the floor with huge quantities of sand or stones; altering light levels or draping dramatic chromatic curtains. Vervaet’s exhibitions are invitations to engage in tangible experiences that can be described as adventures in phenomenology.

Add your review
0 stars based on 0 reviews
Filip Vervaet / Sedimental Journey
Add to wishlist / Add to comparison / Print
By using our website, you agree to the usage of cookies to help us make this website better. Hide this message More on cookies »